We had the good fortune of connecting with Elliot Thompson and we’ve shared our conversation below.

Hi Elliot, is there something that you feel is most responsible for your success?
I genuinely enjoy the process of helping to make something better. Film is collaborative, so for most of us, our job is precisely that: help make an existing project better. There are often limitations with budget and time, but that doesn’t mean you can’t take pleasure in getting the most out of what’s possible. A few years ago, at the Highland Park studio, Unbridled Sound, I was asked to mix a small budget docuseries by some young, unknown filmmakers. There were real time constraints, which resulted in the director and I working into the wee hours of the night in order to meet delivery deadlines. It was exhausting and I wasn’t sure how many people would even see it, but I enjoyed knowing we were making it as good as it could be. That project, which was “Wild Wild Country,” ended up not only winning Best Documentary Series at the 2018 Emmys, but also earned me an Emmy nomination for Sound. So, I guess the moral of that story is, you never know from where that breakthrough project will come. It could be the small budget film you’re working on right now, So, my advice is to treat it with respect and enjoy helping to make it as good you can. 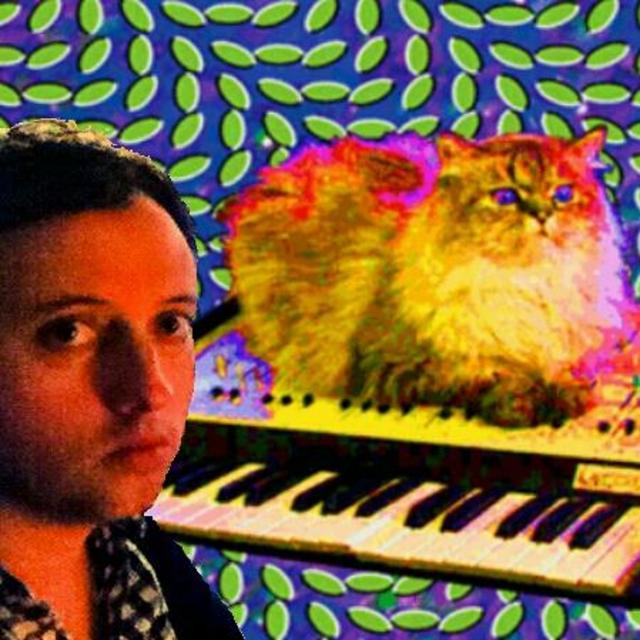 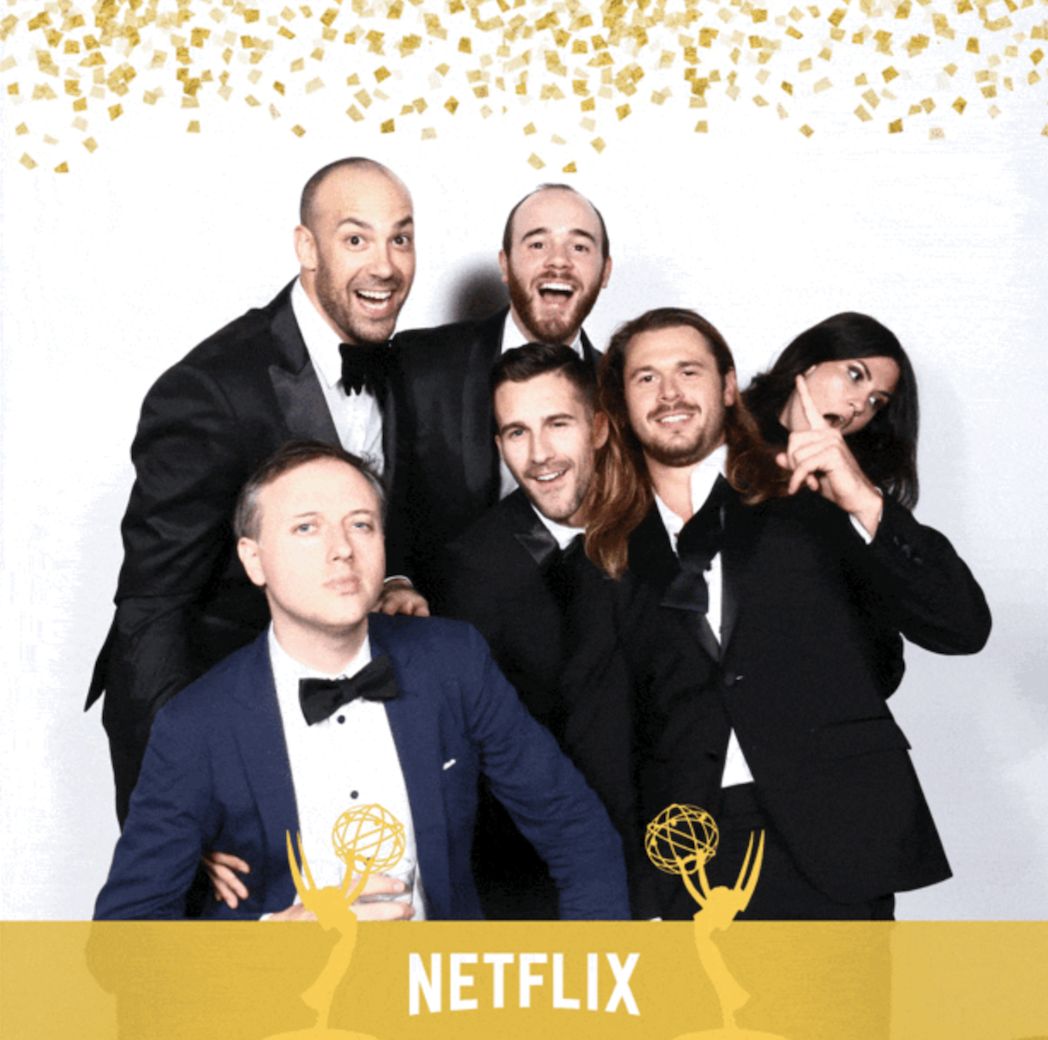 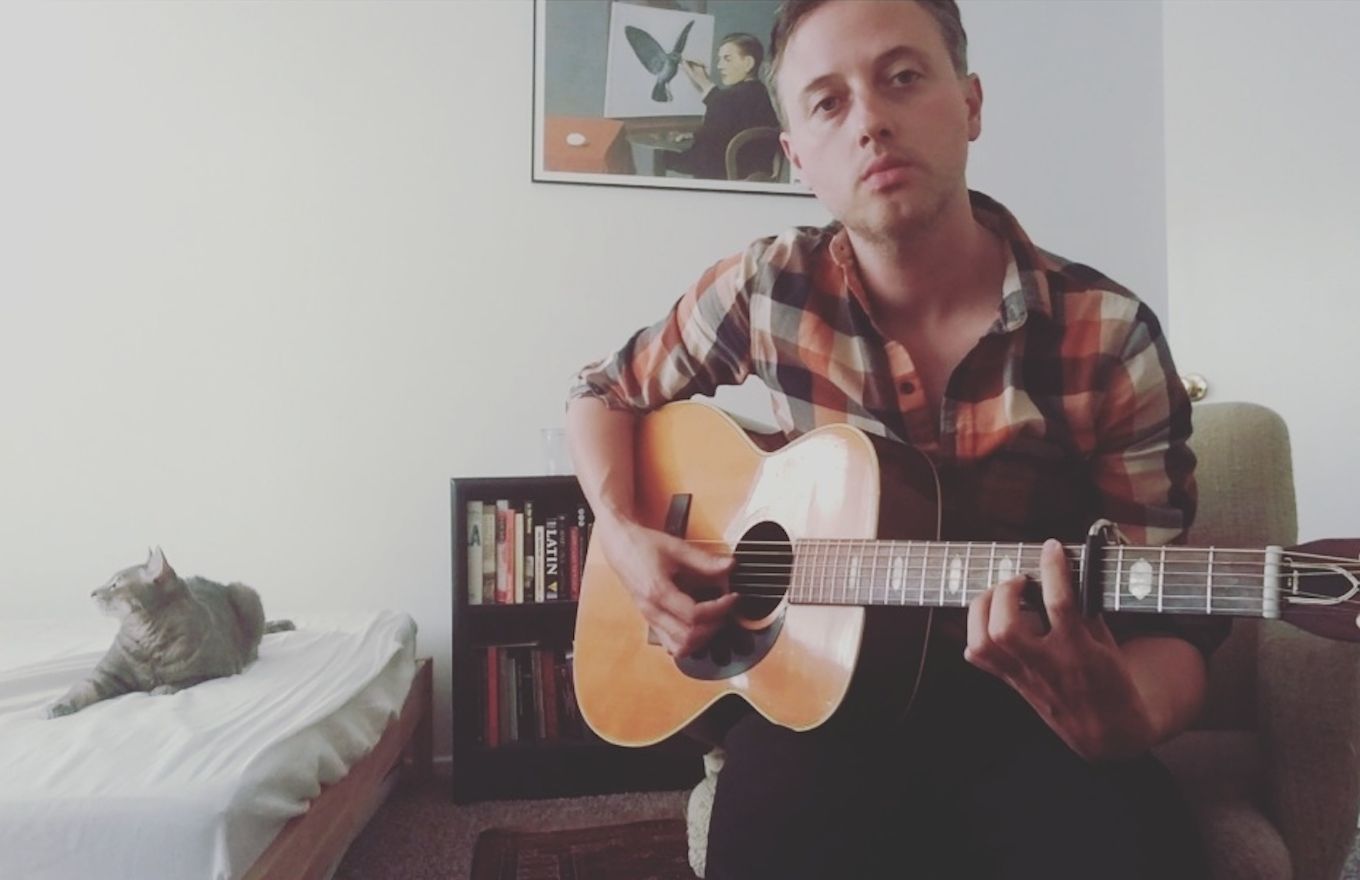 Let’s talk shop? Tell us more about your career, what can you share with our community?
In some ways, my road to becoming to a sound designer is typical in that I was originally a full-time musician (I spent most of my 20’s touring the world in indie rock bands). My next move, however, was not sound design/post-production sound. In fact, it didn’t even occur to me. I actually fell in love with screenwriting, and for several years, while working odd jobs to make ends meet, I obsessively watched films, read screenplays/books on screenplays, all while attempting to write my own. It wasn’t until I happened to see the term “sound design” somewhere that I remembered it was even a thing. But naturally, it caused a giant lightbulb to switch on in my head. And so, I think being able to make use of not just my years as a musician, but also the years I spent studying screenwriting and storytelling, has definitely helped me as a sound designer. The latter certainly helps me communicate with directors and editors, which in turn has probably gotten me more work. I think there’s this stereotype that sound guys are mainly just these techy nerds, but I don’t relate to that at all and so hopefully I can help dispel that myth!

Any places to eat or things to do that you can share with our readers? If they have a friend visiting town, what are some spots they could take them to?
Moving to LA as a New Yorker, I really underestimated the amount of variety this city has to offer. Personally, I’d recommend hitting up all the international enclaves, such as Little Ethiopia, Little Tehran, Chinatown, Koreatown, Little Tokyo, Little Saigon, etc. As opposed to NY where everything is crammed together, LA is spread out enough that these spots really feel like a different country. Also, if you love craft beer with zero pretense check out The Glendale Tap! 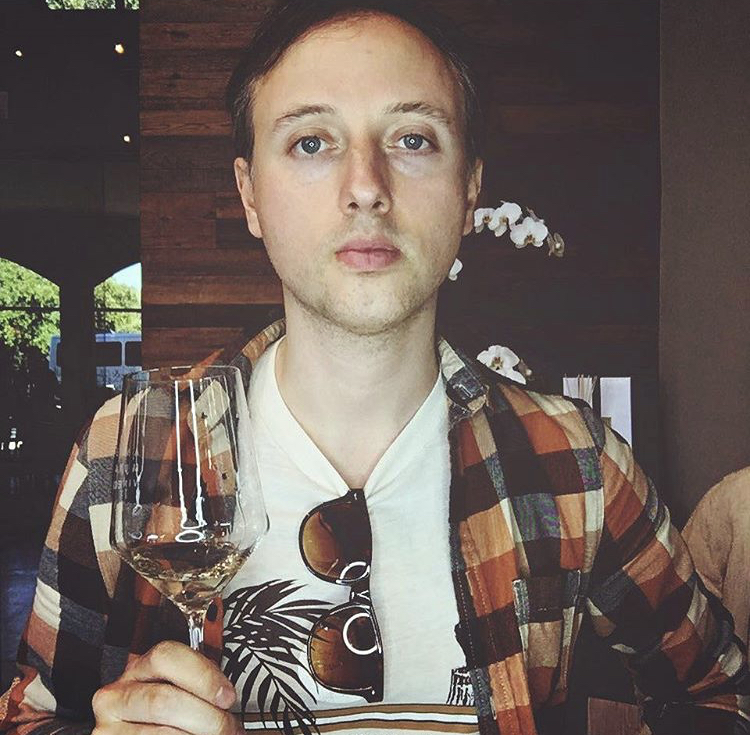 Shoutout is all about shouting out others who you feel deserve additional recognition and exposure. Who would you like to shoutout?
I’d have to thank a couple of friends who were super encouraging when I decided to get into sound design as a new career path. Adam Neustadter (filmmaker) and Dillon Markey (stop-motion animator) are not only two of my closest friends, but both were already established talents in their fields when I first got started. They were kind enough to let me help them with their projects, despite my lack of experience. And for that they are grandfathered in to my exclusive “pizza and a six-pack” rate on all future collaborations!