We had the good fortune of connecting with Erik “Wolfie” Wolford and we’ve shared our conversation below.

Hi Erik “Wolfie”, we’d love to hear more about how you thought about starting your own business?
As a cinematographer, its very much on oneself to carve out a career.

When I first started out, I bought a cinema camera and some carefully chosen lights. I moved up through the ranks, and was a gaffer/ lighting designer for music videos and commercials, such as U2, Beyonce, Apple, Sony, those sorts of brands.

Since I came from a film lighting background, I was quickly hired to shoot a low budget feature film.

I am very good at having conversations with people who own companies, and helping them realize what they need filmed.

Since many of the companies that I generated shoots from were outside the film world, it became clear that the easiest way to handle it was to produce the shoots myself.

I knew the crews, I knew the rates, I knew the protocols. Trying to walk a company through that process was way harder than simply saying ” Give me $20,000 and I’ll hand you a finished commercial.”

I prefer having the creative control over a project. I have the eye, I know the best editors. I found if I left those choices to non film office people, they would spend more money on worse crew.

That’s what led me to create Wolf Team Production 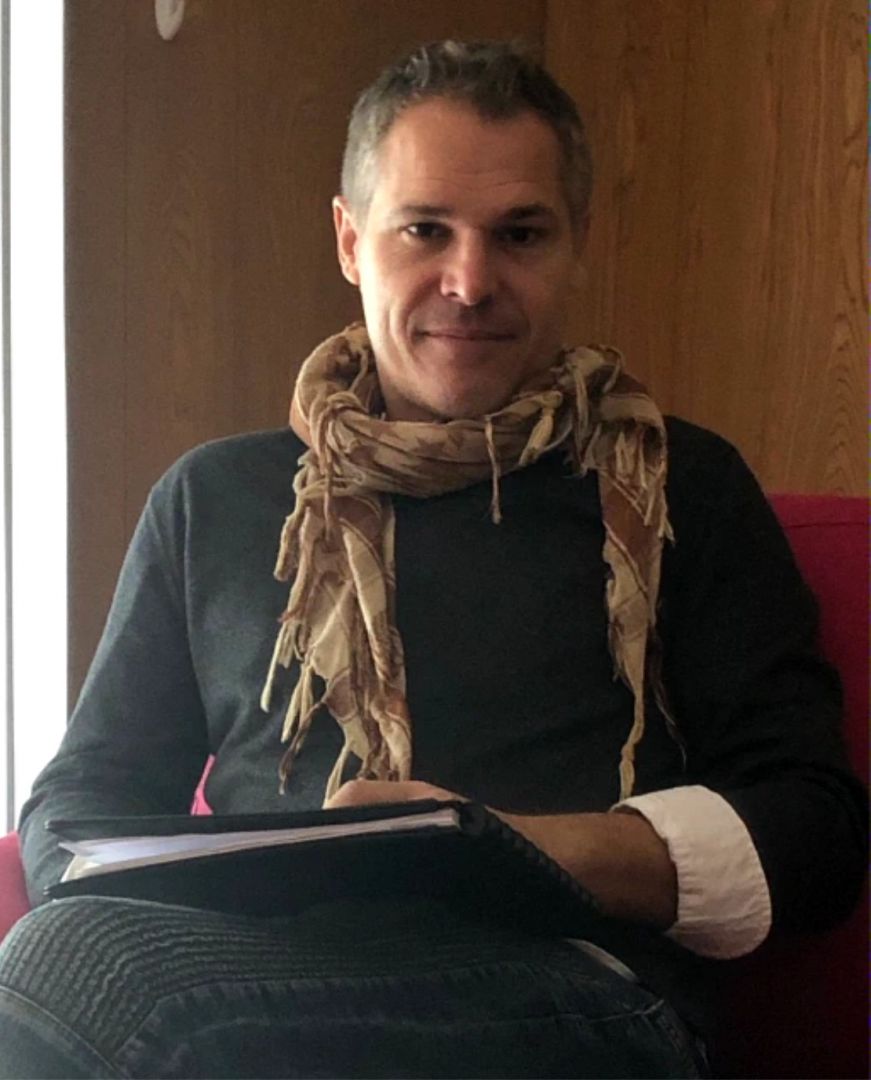 Let’s talk shop? Tell us more about your career, what can you share with our community?
My art form is cinematography. Its light and shadow, camera movement and composition.

I started out in the 90’s working on music videos with directors like Spike Jonze and Michel Gondry.
I honed in on crews that were passionate to be working with the best directors. I learned a lot about the creative process from that time. I learned a lot about lighting beauty, but also lighting fast, and getting the camera in interesting angles and unique gear for getting the camera moving. 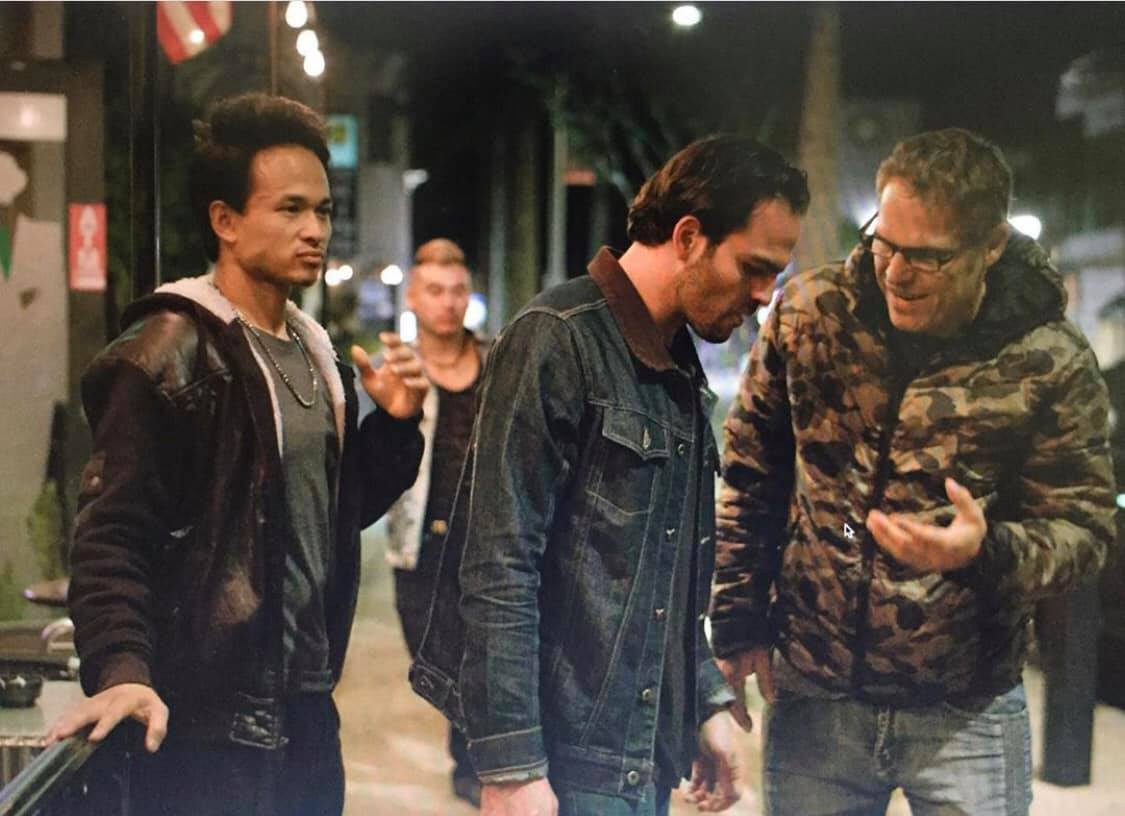 If you had a friend visiting you, what are some of the local spots you’d want to take them around to?
Some of my favorite spots in LA are often only reachable with a permit, while shooting.

Rooftop helicopter pads with stunning views of downtown, closed access hillsides in the hollywood foothills looking out over all of LA, hidden cliffside paths above malibu. 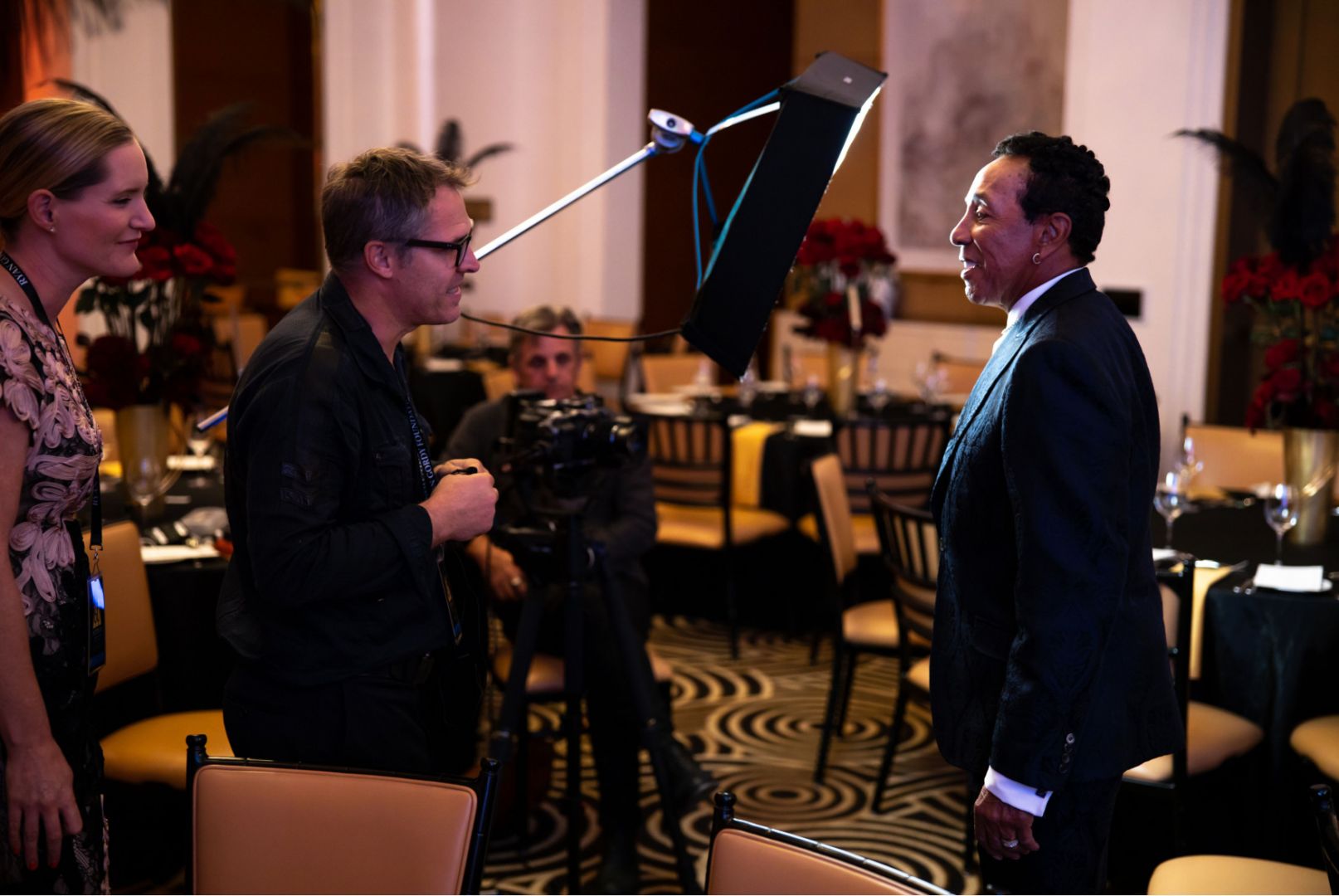 The Shoutout series is all about recognizing that our success and where we are in life is at least somewhat thanks to the efforts, support, mentorship, love and encouragement of others. So is there someone that you want to dedicate your shoutout to?
Engine Room run by Dan Schmidt and Michael Caplan gave me many of my first breaks as I moved up the ranks on set from Key grip, to Gaffer, and then to Director of Photography.

Along the way, I learned so much about talking to clients, running productions, and hiring crew from them. 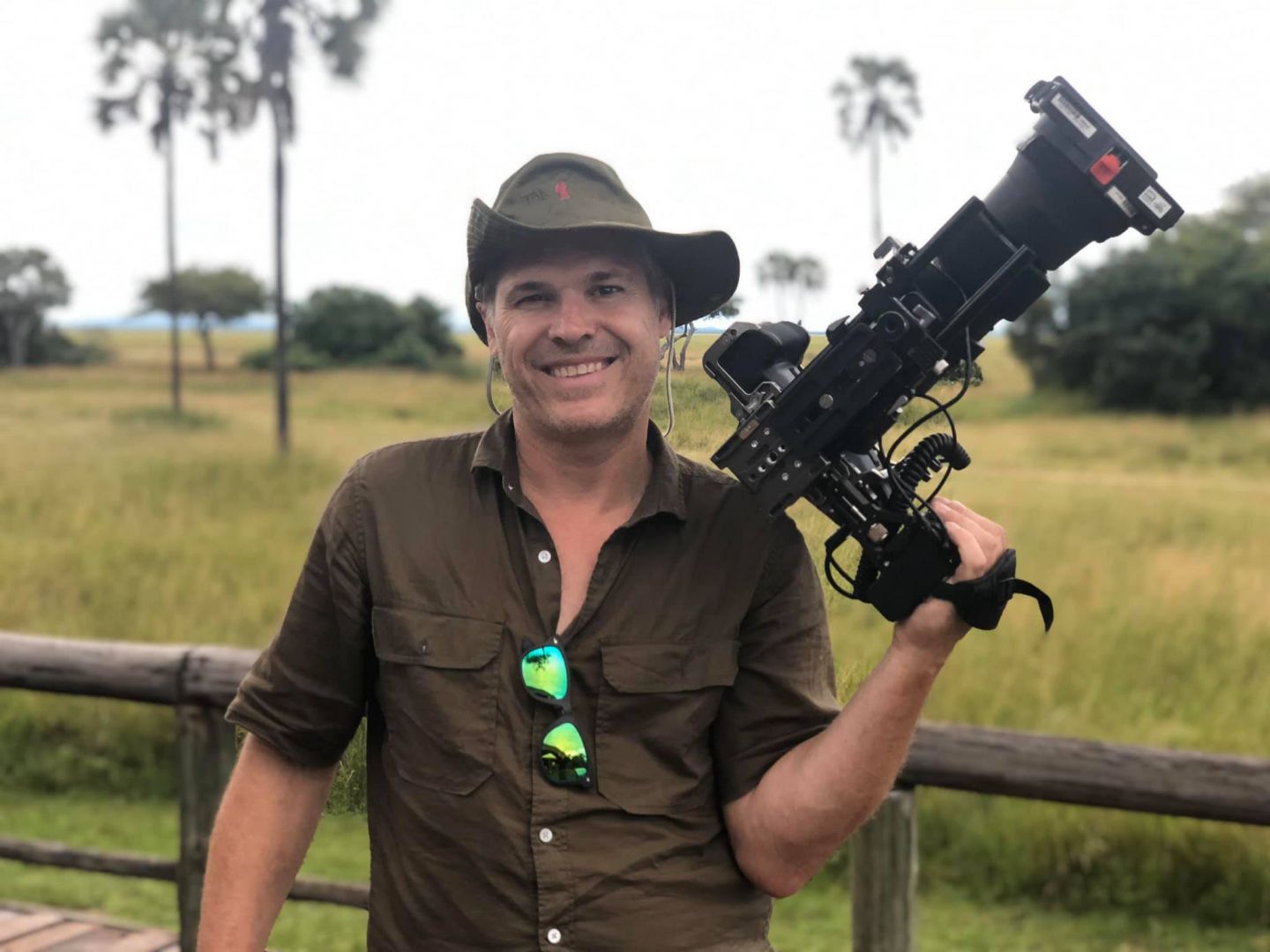