We had the good fortune of connecting with Fansu Njie and we’ve shared our conversation below.

Hi Fansu, we’d love to hear about how you approach risk and risk-taking
If you put fear aside, then things are much easier in life. If it comes to life and death and its risks that is one thing, but if it is all about whether you are willing to jump on board a film project, investment or something similar, that risk should be so much easier to take. Just like the classic quote; what doesn’t kill you makes you stronger.

I have taken many calculated risks in my life, and I have gathered tons of knowledge from them. I believe mental toughness and risk taking goes hand in hand. In my case, martial art training in my teens combined with asian philosophy helped me overcome many tough life challenges. 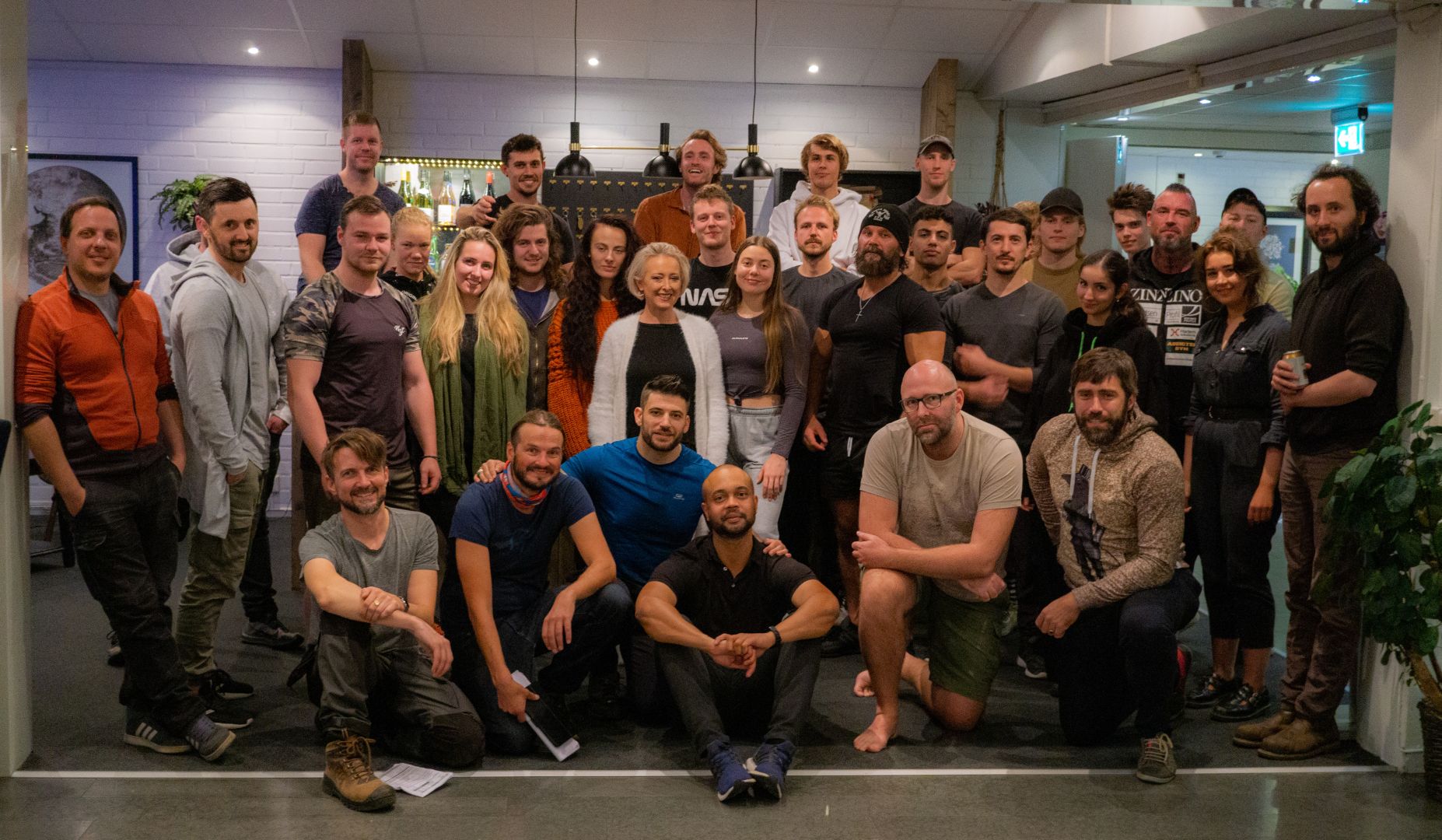 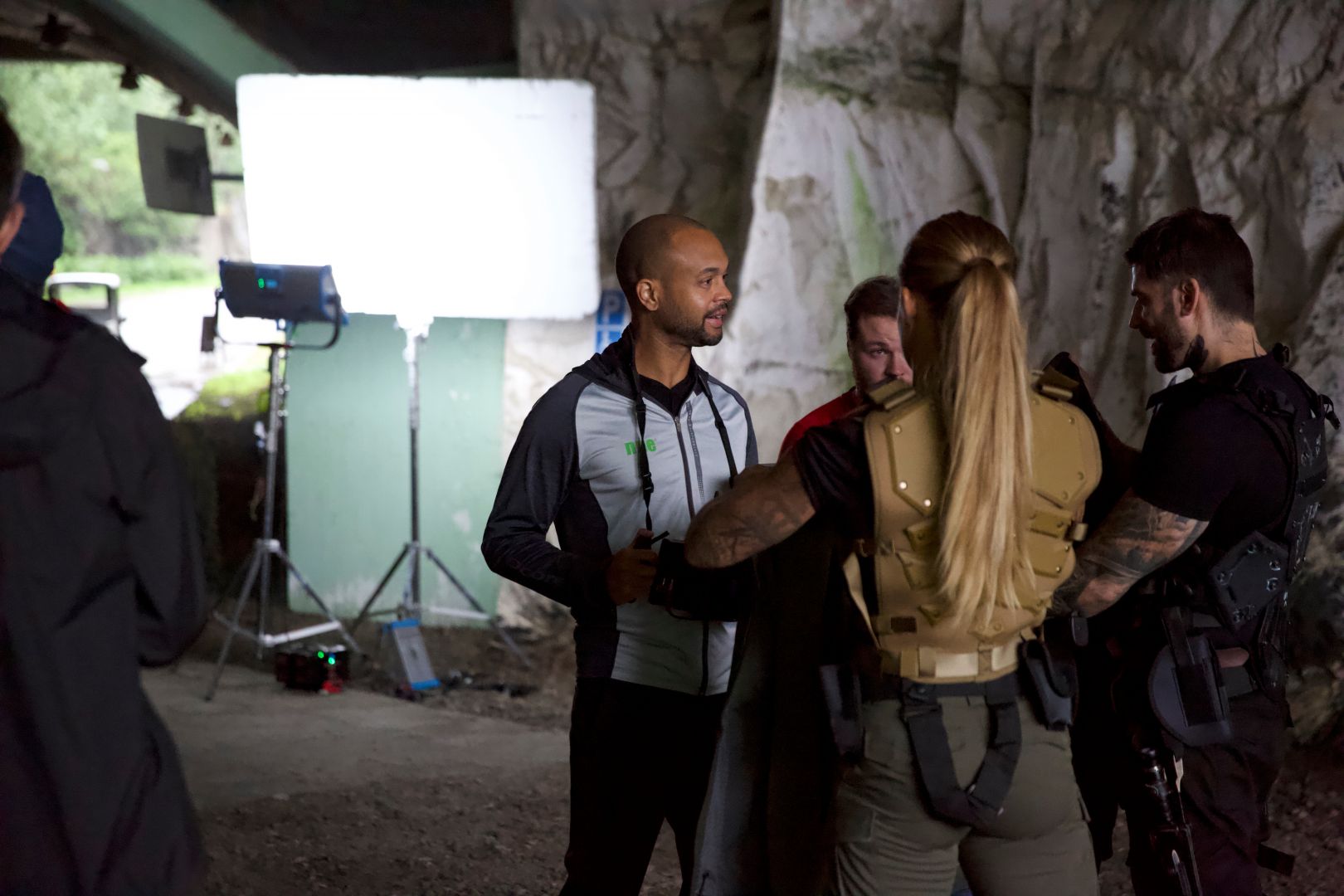 Alright, so let’s move onto what keeps you busy professionally?
I’m a Swedish filmmaker and started making films more than two decades ago. I learned the craft of directing, writing and editing during these years and made tons of shorts, commercials, corporate- and music videos.

I have mostly produced movies from around the resources I’ve had, thus giving limitations to my work and increasing the creativity. I am a person that loves challenges and I aim as high as possible so that if there is a failure then I will at least have that failure in a high position. For example, my latest feature film “Last Man Down” was an independent action film shot here in Sweden and made a huge blast around the globe. It was made of things we had access to and we aimed to make a film that would cut into the action buzz, which it did massively. Our film managed to climb to several top-10-lists around the world on Netflix, iTunes and many others. It became the second most popular action film in US, UK & Canada and took the first position in Australia and New Zealand, and managed to climb to #3 of all Netflix films in UK.

1% of filmmakers succeed of their talents, 1% on pure luck and the rest 98% succeed of persistence – simple by not giving up. If you do something long enough and with passion you become good at it. I have had tons of failures in my life, but I have never given up – that has always been my motto in life, and it has put me where I am today.

With this approach to filmmaking, you are forced to find other ways around occurring problems, such as financial limitations and camera gear. What I also learned early was that show business is a business and marketing is just as important as the craft. 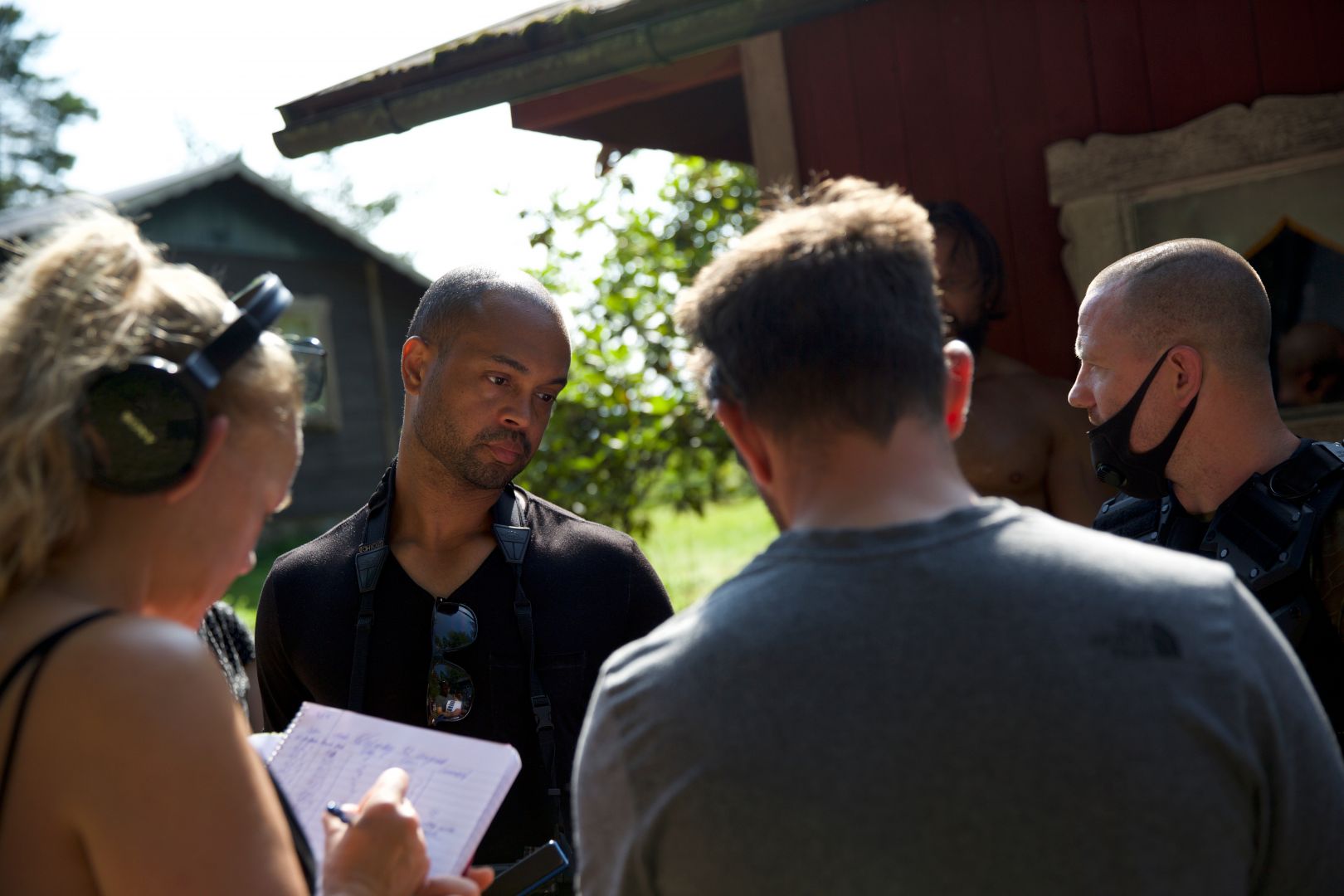 Any places to eat or things to do that you can share with our readers? If they have a friend visiting town, what are some spots they could take them to?
Here in Gothenburg I would first take them to the amusement park Liseberg which actually has authentic hand prints in clay by Albert Einstein, when he was visiting the park ages ago. I would then take them to a restaurant to try the famous west coast crayfish, which is super popular to eat. Lastly I would go for a day trip to visit the neighbor country Norway which is just a 3h drive from Gothenburg. 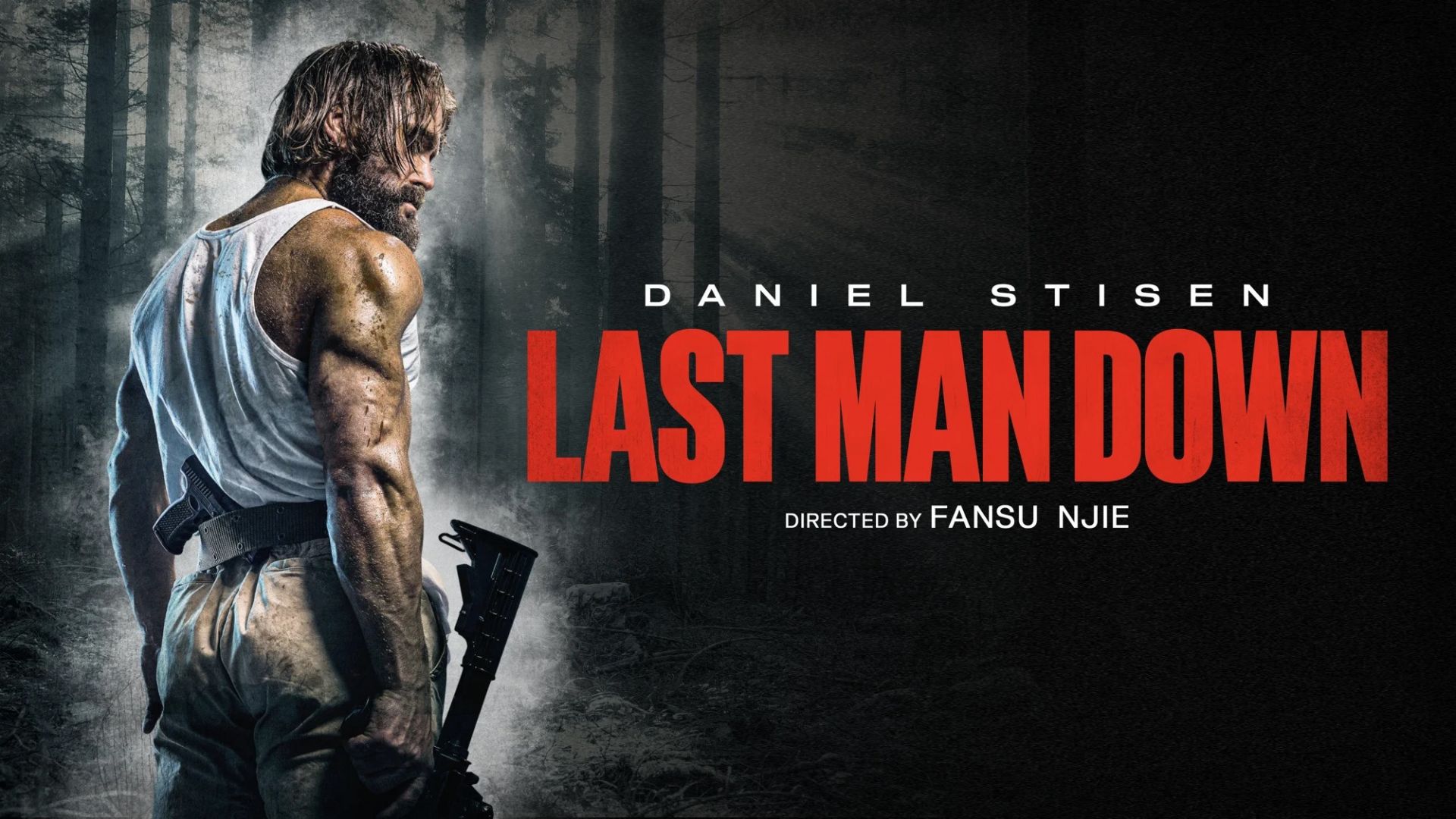 Shoutout is all about shouting out others who you feel deserve additional recognition and exposure. Who would you like to shoutout?
I would say my mother, who is unfortunately not among us anymore. She really was an important piece of my life and she always pushed both me and my siblings forward. If we fell down, she told us to rise up and continue forward. Never giving up was her belief. 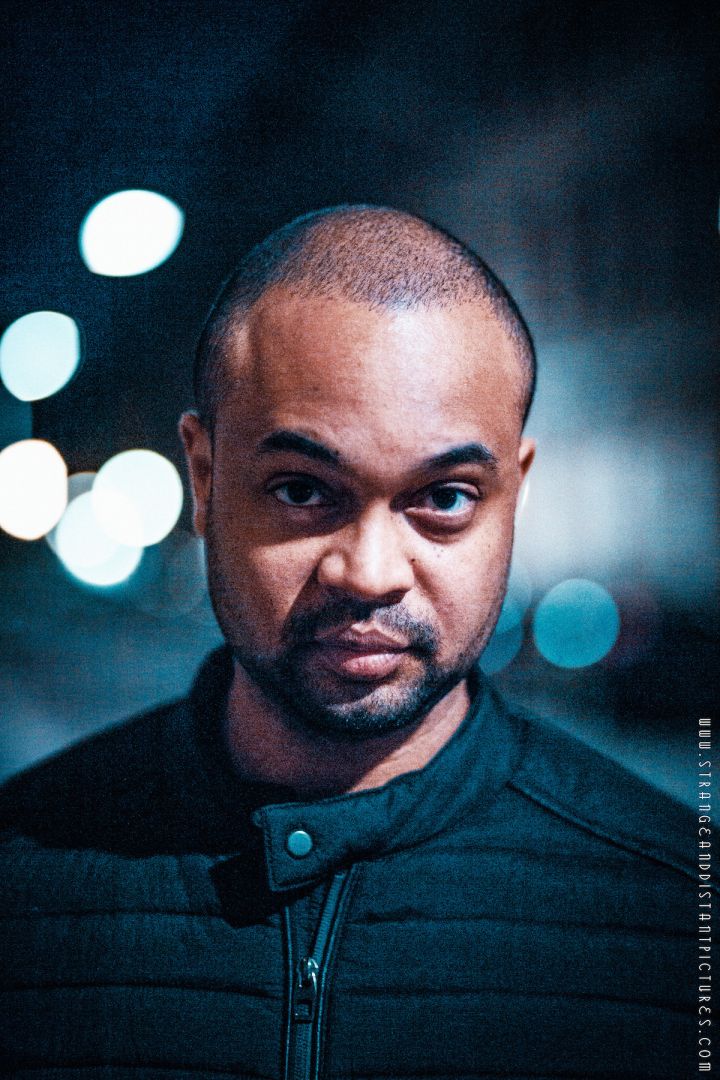