We had the good fortune of connecting with Gilly Moon and we’ve shared our conversation below.

Hi Gilly, what role has risk played in your life or career?
I dislike yet embrace risk! I’m someone who loves to have a game plan, which is great work-wise because it means I always communicate and show up prepared. But! I did choose a life in production, and I love how much it has forced me to get used to pivoting direction on a dime, just by the nature of the job.

Taking risks 100% got me to where I am today. I started in audio in 2009 as an intern in the sound department at a regional theater company. I got paid $75/week plus housing. Even with housing provided I was still paying my own bills and buying my own food, so that was not a lot. However, I knew that’s what I needed to get started. I went for it and figured out the whole, you know, surviving thing as I went. After that year, I bounced around from city to city wherever the work was, and eventually boat to boat when I worked on cruise ships. Then when I wanted to further my education, I applied to exactly one graduate school and got in and moved to California! Risk has motivated me to travel, to make connections, to constantly learn, and give things my all.

Now I’m risking my comfort by putting myself out there more and more. This year I began writing for the SoundGirls blog and putting myself out there in general in audio communities. I’m doing it so I can force myself to present confidence, and to converse more eloquently. Also, five percent of people working in audio identify as female, and many of the public-facing women in audio are people who are very advanced in their careers. I saw the need for representation from people in the middle of their careers, and although I’m always nervous about presenting myself, I write and I talk so I can encourage the next generation. 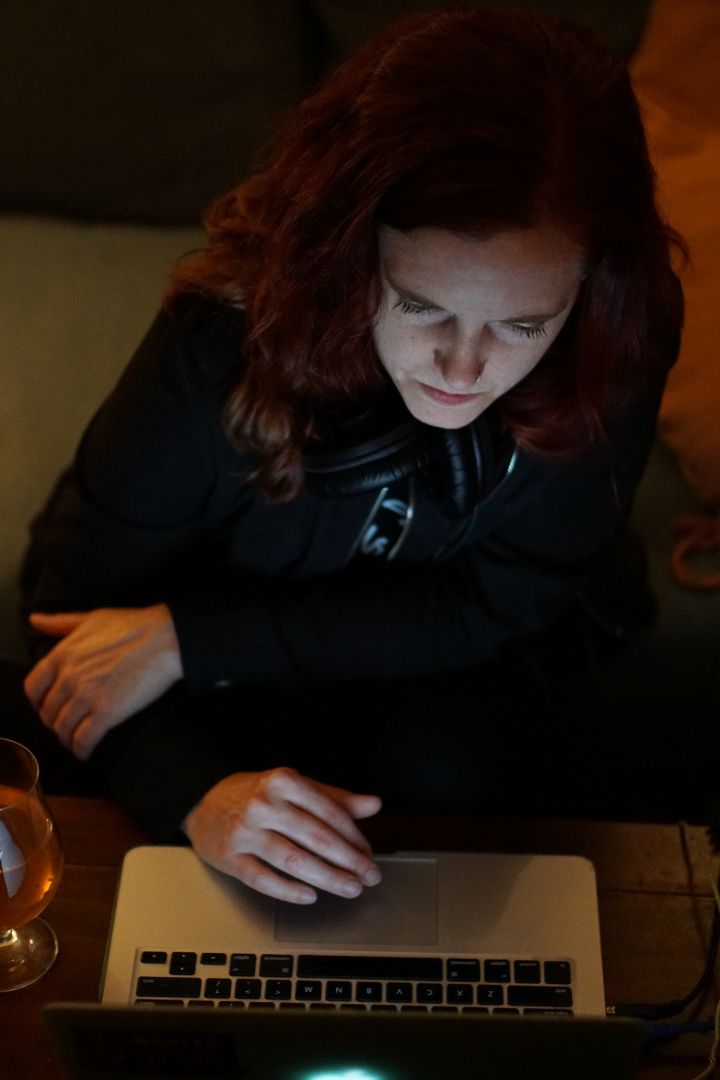 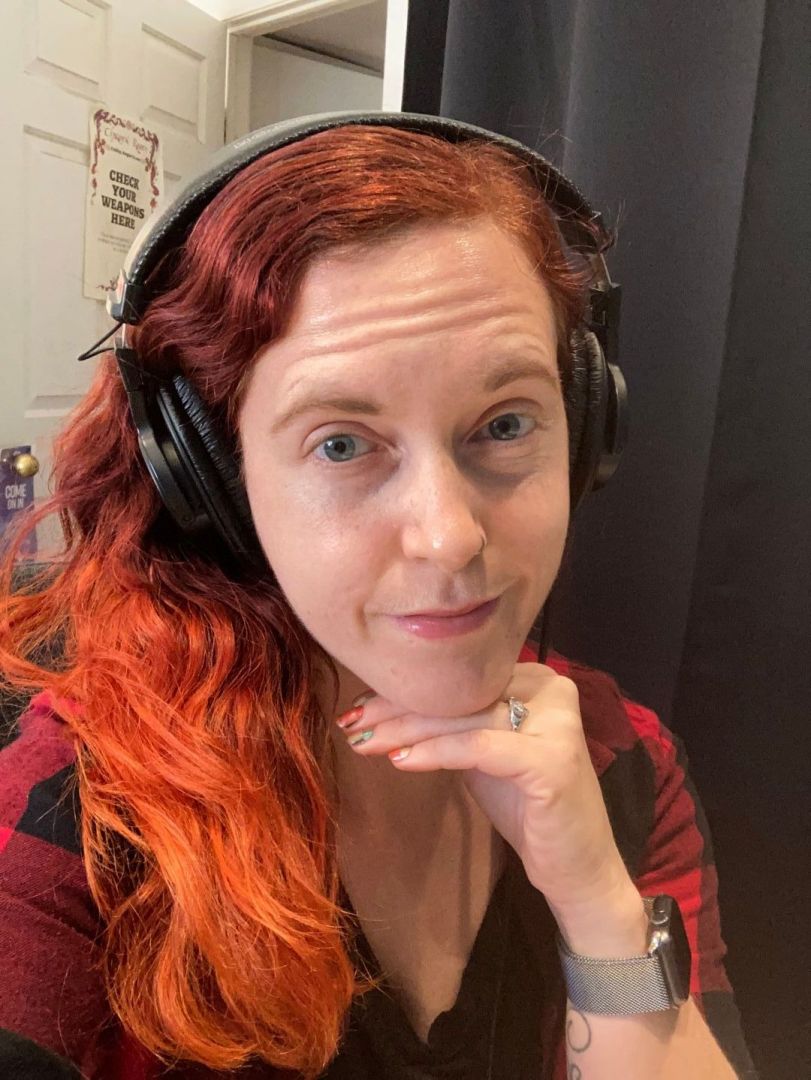 Can you open up a bit about your work and career? We’re big fans and we’d love for our community to learn more about your work.
First I’ll give a rundown. (Which is unfortunately never succinct.) . As I mentioned, I got my start in audio by interning at a regional theater on the east coast. After that, I worked as a technician and (sometimes) designer around Boston, New York, and different summer stock companies. I worked on cruise ships for a year to really get my engineering chops up. But my heart has always been in the capacity sound has for storytelling. I applied to CalArts and got in! At CalArts I dabbled in just about every facet of audio. Upon graduating in 2016, I designed for attractions such as Halloween Horror Nights and San Diego Comic Con, and won an award for some of my theater work. Now, I am an audio engineer at NPR, but I still take on the occasional projects on the side. Right now I’m working on a video game and I a film that shoots this summer.

I guess you could say that that my broad experience sets me apart! And, the fact that I started as a technician and moved into sound design. Though I work professionally as an audio engineer now, I still think the creative aspect of sound informs the technical side, and vice versa. If you don’t have care for the story being told, how can you help build it?

My path was NOT easy! I worked mostly in live sound so I had to get used to working well under pressure. Sound artists have to adapt to changes in the gig and changes in technology, so it is not a job for someone who wants to simply clock out after work. And I mostly freelanced for the past 12 years, so there’s the financial hardships. There was also a time where I was very lonely from travelling the world on my own. I overcame all of those hardships by seeking places and projects where I was valued, and by realizing I could provide the best service by being myself.

I’ve learned that confidence is a double edged sword. You have to show up and walk the walk and be confident that you know what you’re doing, so your colleagues and the talent feel supported. But stay humble because you don’t know what you don’t know, and that empathy is also important. On the upside, confidence issues gave me imposter syndrome. (Hear me out on this one.) Imposter syndrome drives me to try new things, to be in a state of constant learning, and to listen to others. It can be your best asset.

Let’s say your best friend was visiting the area and you wanted to show them the best time ever. Where would you take them? Give us a little itinerary – say it was a week long trip, where would you eat, drink, visit, hang out, etc.
How can you show the awesomeness that is LA in a mere week? We’d start by moseying on Ventura Boulevard in Studio City and get ice cream at Salt and Straw, and peruse the shops there and grab a bite. One evening we’d go see a show at Center Theater Group. One day would be Disneyland, because that is an unwritten rule for everyone that visits. Day drinking would be done at any of the fantastic breweries — CommonSpace Brewing, Trustworthy Brewing, Lincoln Brewing, Modern Times (oooh lunch at the Dankness Dojo would be AMAZING). We’d get food at Doomie’s in Hollywood before watching a concert at the Hollywood Bowl. At some point we would rollerskate in Santa Monica and Hike in Griffith Park. I’m sure I can think of a million other things. 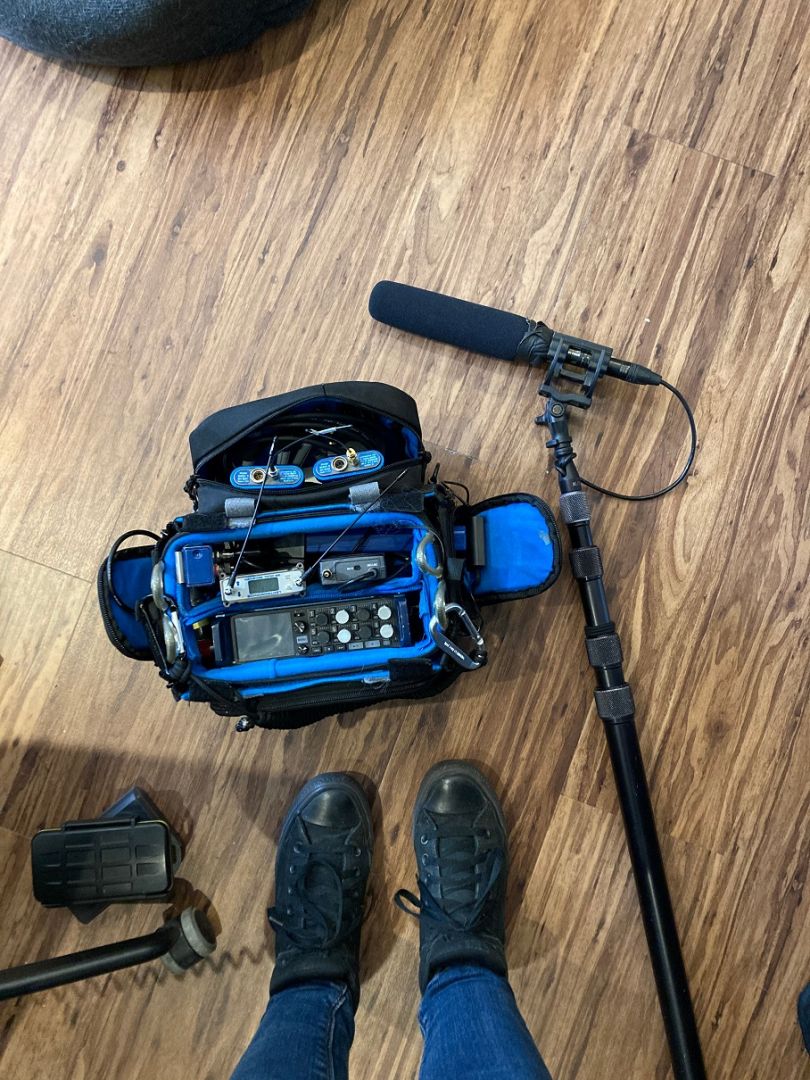 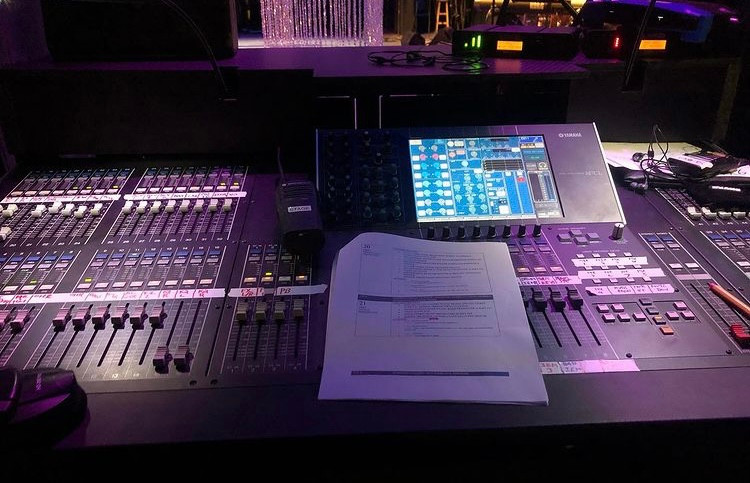 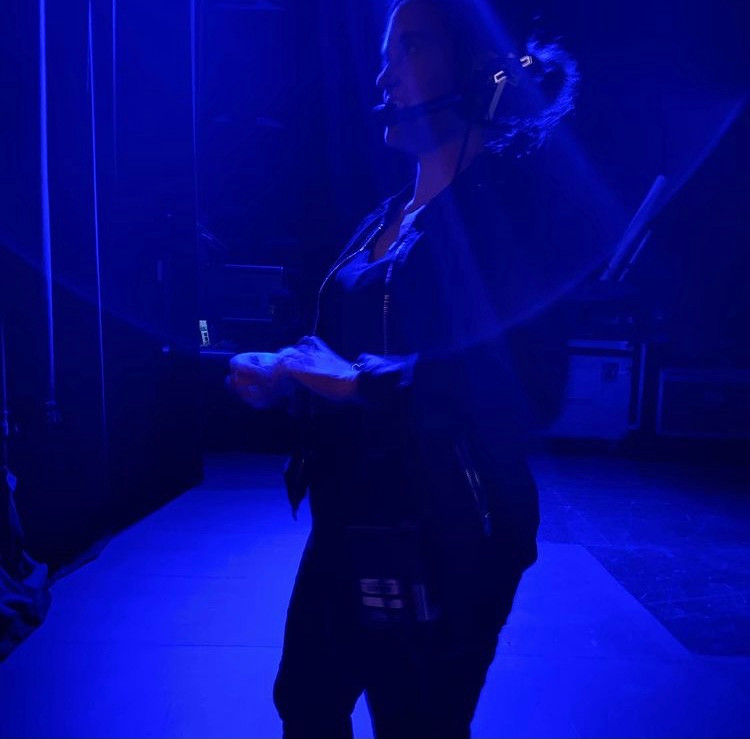 Shoutout is all about shouting out others who you feel deserve additional recognition and exposure. Who would you like to shoutout?
Career-wise, I owe a big shout out to Drew Dalzell at Diablo Sound. I took Drew’s sound classes in graduate school, and the script analysis and show control classes alike shaped me as the designer I am today. He then hired me to work on Halloween Horror Nights, and that is when my career really took off. Everyone in Diablo Sound has their own strengths and whenever I was on a gig with them, I could count on learning something.

Artistically, I don’t know her personally by Jane McGonigal’s work shaped my interests in gaming and crafting your own epic story.

I also want to thank the SoundGirls community for creating a place where I can discuss all things audio and write about it.