We had the good fortune of connecting with Gloria Garayua and we’ve shared our conversation below.

Hi Gloria, why did you decide to pursue a creative path?
When I was younger, I wanted to be a doctor. I wanted to either work with children as a pediatrician or with animals as a veterinarian. After some soul searching, I realized that the only reason I wanted either of those things was because of what people feel after they’ve seen a doctor: a sense of renewal, hope, healing, therapy. I thought, “Can’t I do the same thing but by touching people’s hearts?” That is where the change in course started for me: to pursuing a life in the arts. I also thought of the power that the arts have on offering people “a change of heart”. If my art could get them to see a different perspective on a certain topic, then I would be contributing to society in a meaningful and peaceful way. 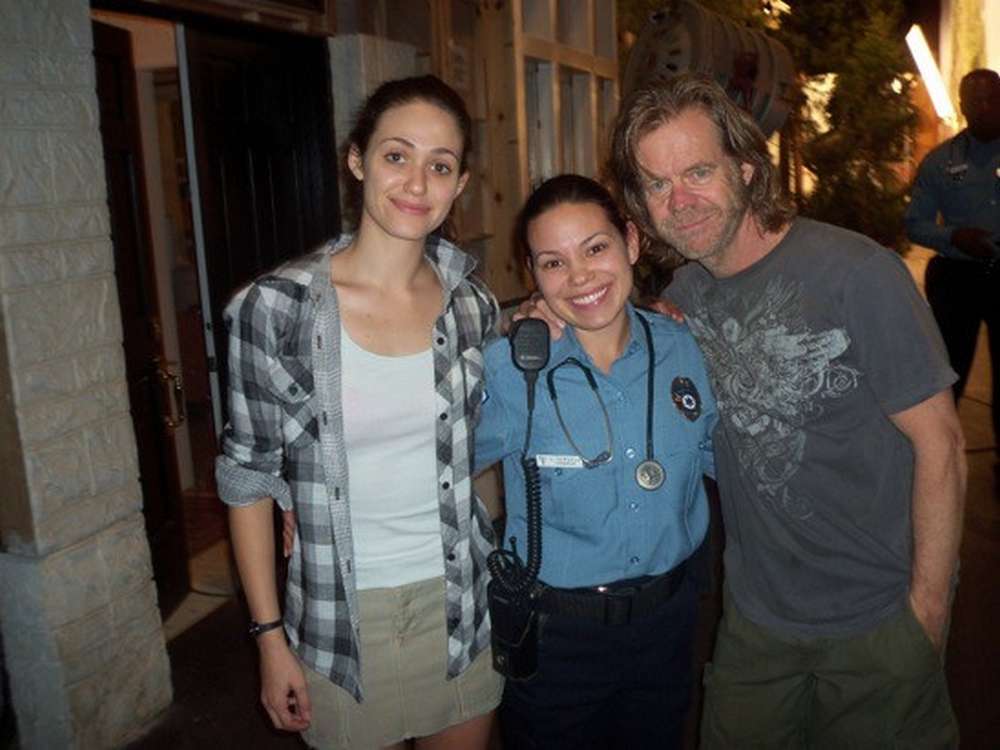 Can you open up a bit about your work and career? We’re big fans and we’d love for our community to learn more about your work.
I am an actress. What sets me apart from others is my training. I started by performing in theatre, but then I chose to get formerly trained in acting, and I started with theatre training. This included voice and speech, movement for actors in the form of Tadashi’s Suzuki’s training as instructed by Maria Porter at C. W Post, Long Island University. I studied theatre history, Shakespeare, and other forms of classical theatre, and most importanty gained stage experience (both on and off), while attending college at L.I.U. Then I continued to study in New York with Ed Kovens. I followed that with Peter Henry Schroeder as my mentor in Los Angeles. I have additionally taken countless intensives and workshops offered by VoiceOver masters, Casting Directors and their Assisitants, and other strong mentors such as Jeffrey Brooks, and Chris Game. I’ve taken classes at the Groundlings, Kalmenson and Kalmenson, and Killian’s famous commercial workshop. I have also made a successful crossover to teaching and coaching, both independently and in studios in Los Angeles such as ATLA (Actor Training in LA), John D’Aquino’s Young Actor’s Workshop, and Actorsite under the recently passed Jack Turnball.

How I got to where I am today is by my incessant drive to push forward and pursue more experience no matter what. Was it easy? Absolutely not. Endless studying and sacrificing social times in favor of preparation for every audition that came my way. How did I overcome my challenges? By staying up a little later, getting up a little earlier, doing what had to be done even if I was tired, asking for support when I needed it, and not letting up until I was ready for a short well-deserved break.

Lessons that I have learned along the way have included loving myself more. That’s a lesson I continue to teach myself, and one that I remind my own students to adapt into their own lives. In this business, few people tell you you have done well. Compliments are few and far between, especially as you get older, and rarely authentic. I don’t mean to sound morbid. This is my experience talking. Growing tough skin has been part of the business. So if the world is going to be tough on me anyway, I have learned that maybe I should be kinder to myself with loving words and thoughts.

What do I want the world to know about me and my brand and my story? I’ve grown up quite a bit. Everything I’ve done in my life, everyone I’ve ever interacted with, the roles I’ve played, the dreams I’ve imagined and vocalized…it has all played a role in my development. So, if you think you know the name Gloria Garayua, think again. I have yet to conquer some of the roles I know I can pull off: badass boss babe, the romantic lead, the comedic sit-com mom, to name a few. This industry loves to categorize, but some of us can’t be. It’s my intention to keep surprising audiences. 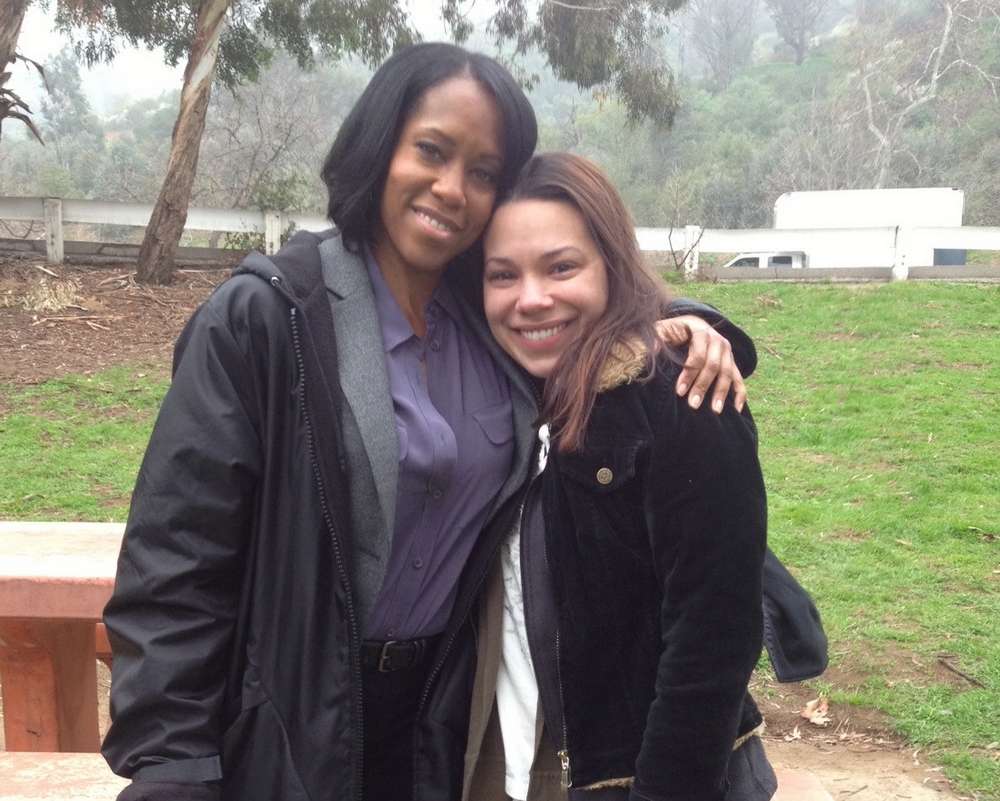 Let’s say your best friend was visiting the area and you wanted to show them the best time ever. Where would you take them? Give us a little itinerary – say it was a week long trip, where would you eat, drink, visit, hang out, etc.
I’d start at the Queen Mary in Long Beach. After a tour there, I’d drive up the PCH to Malibu and experience the beach and some fish tacos. Then, I’d spend the afternoon at the Getty Center off the 405 to experience the views and of course galleries. I’d then head over to Griffith Park Observatory to catch the sunset. I’d end the day at the San Antonio Winery having delicious dinner and a robust glass of Pinot Noir. 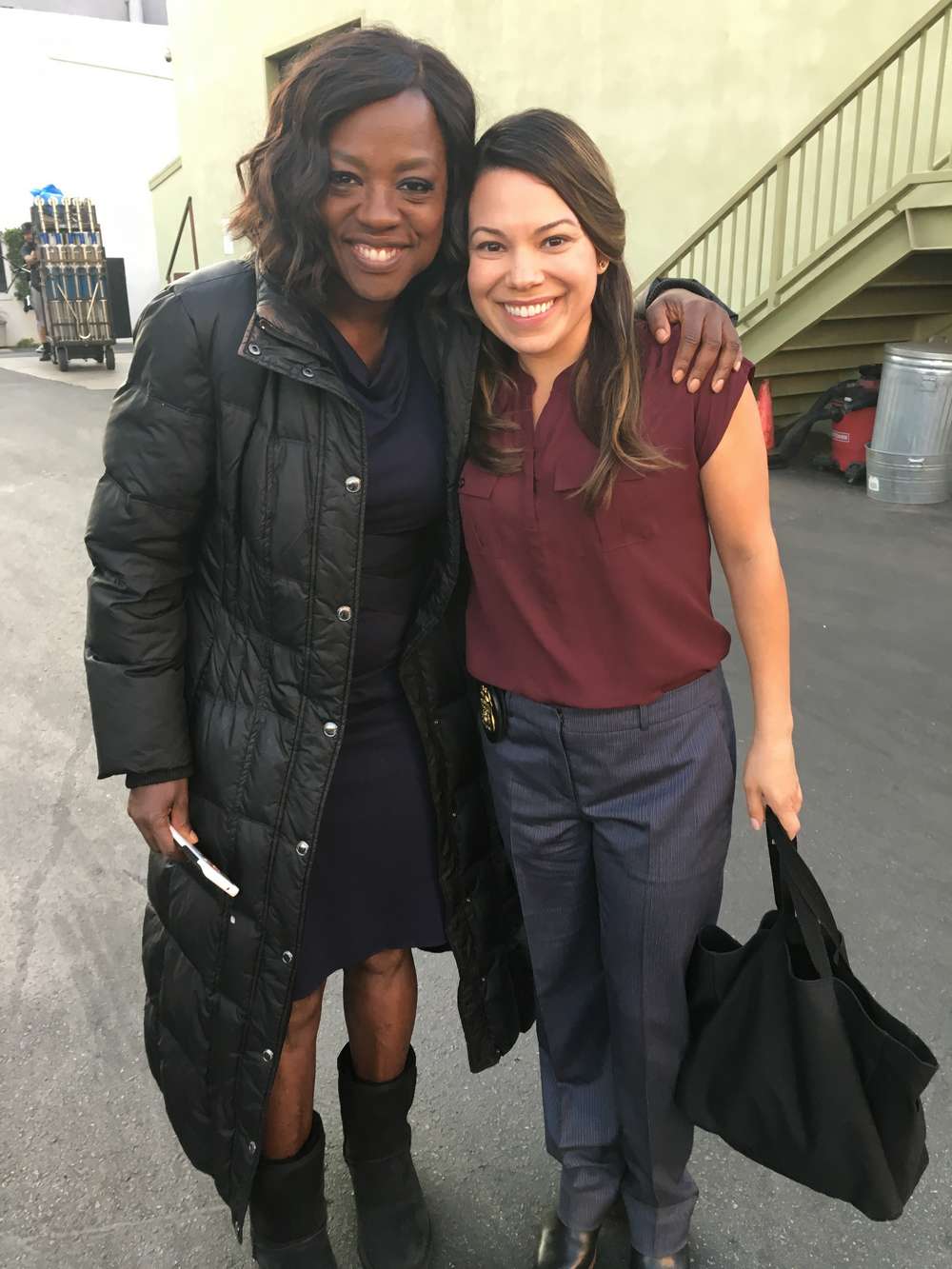 Shoutout is all about shouting out others who you feel deserve additional recognition and exposure. Who would you like to shoutout?
Yes. I want to thank my teachers. All my teachers along the way. Maria Porter, Fredi Walker-Browne, Peter Henry Schroeder, and Dan Capalbo are specific people that stand out as playing a major role in my development as an actor. But there are so many more that have taught me at some point in my life through either a course or a workshop. As a teacher now, I know we don’t get creditted as an integral part of the village that it takes to build all the elements needed for a productive artist in society: knowledge is one thing, but so is confidence. Teachers and mentors play a huge role in creating that.