We had the good fortune of connecting with Harry Locke IV and we’ve shared our conversation below.

Hi Harry, do you have any habits that you feel contribute to your effectiveness?
External self-awareness, having a deep understanding of how my thoughts and actions are perceived by the people around me, is a key mental habit that I try to imbue in all my daily interactions. By being further in tune with not just my own thoughts and emotions, but also being mindful of the effect they have on those around me, has allowed me to enrichen the relationships with collaborators and clientele that goes into bringing my creative works from concept to concrete. By understanding that the larger picture is much broader than my own experience, I have been able to maintain an outward looking perspective that I feel has been most beneficial to my career. Staying knowledgeable in matters that affect me both directly and indirectly, has deepened the breadth of my creative endeavors and allowed me to explore stories and opportunities that I otherwise never would have. 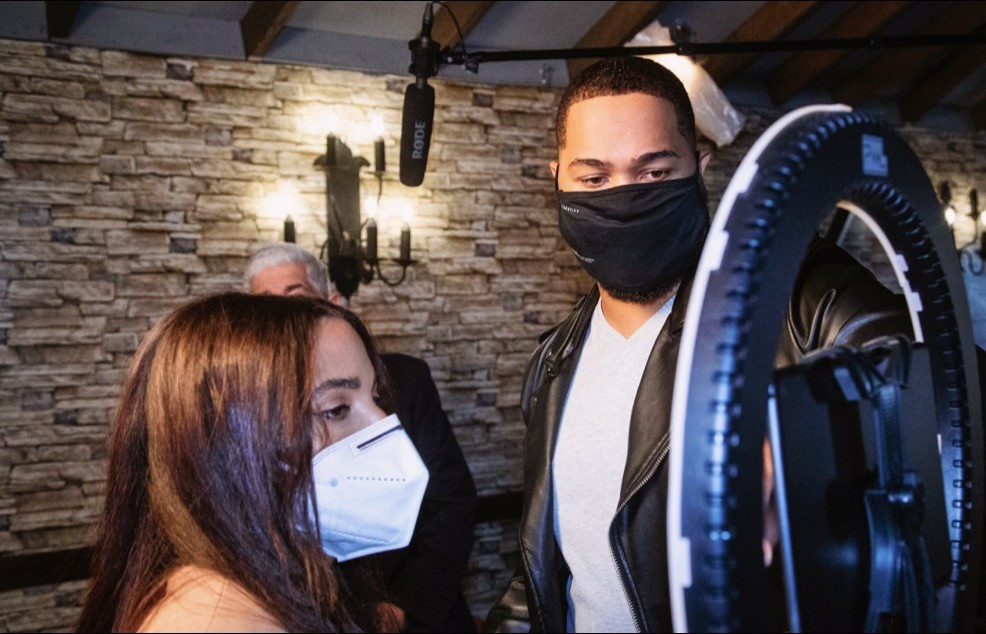 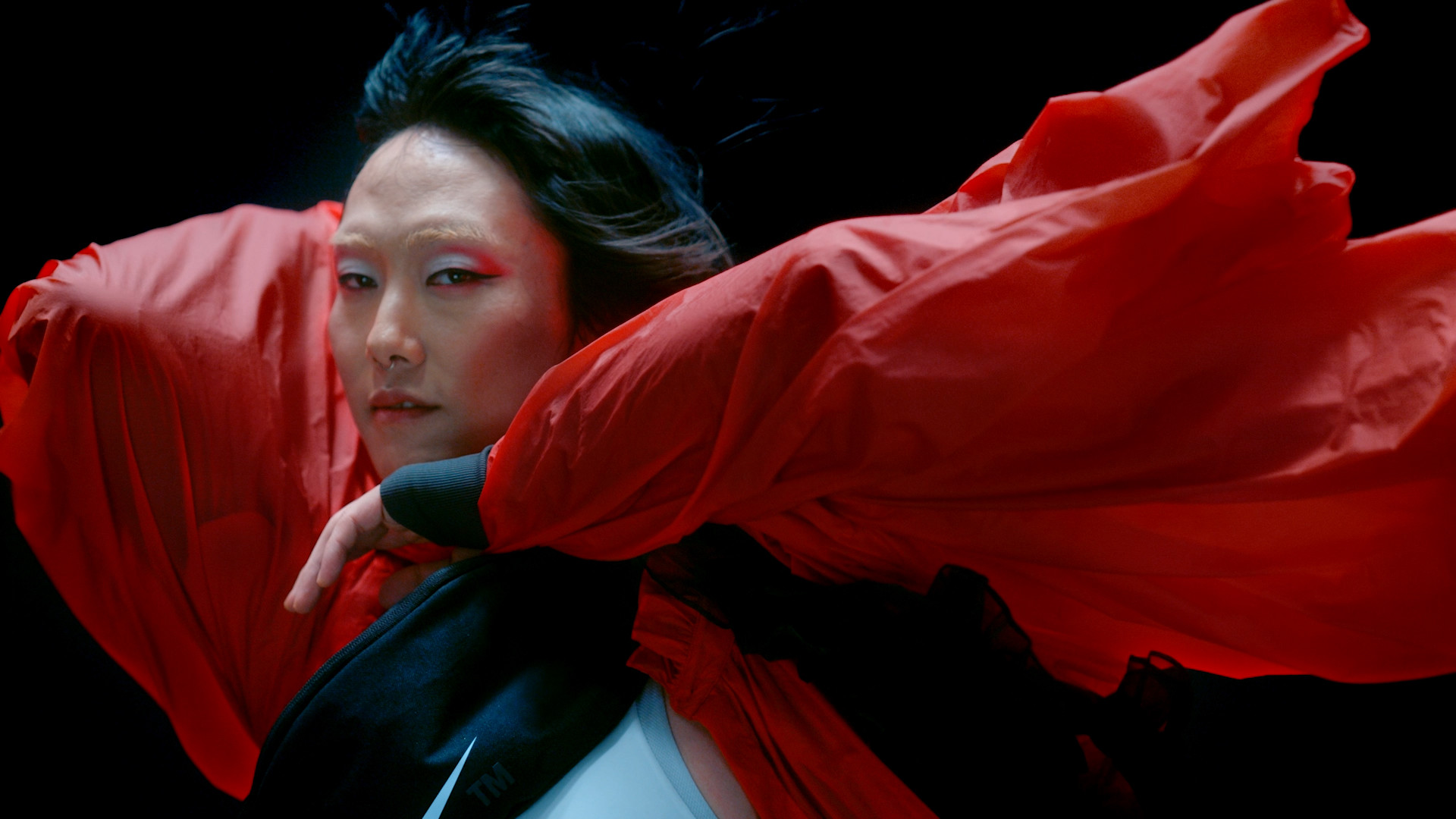 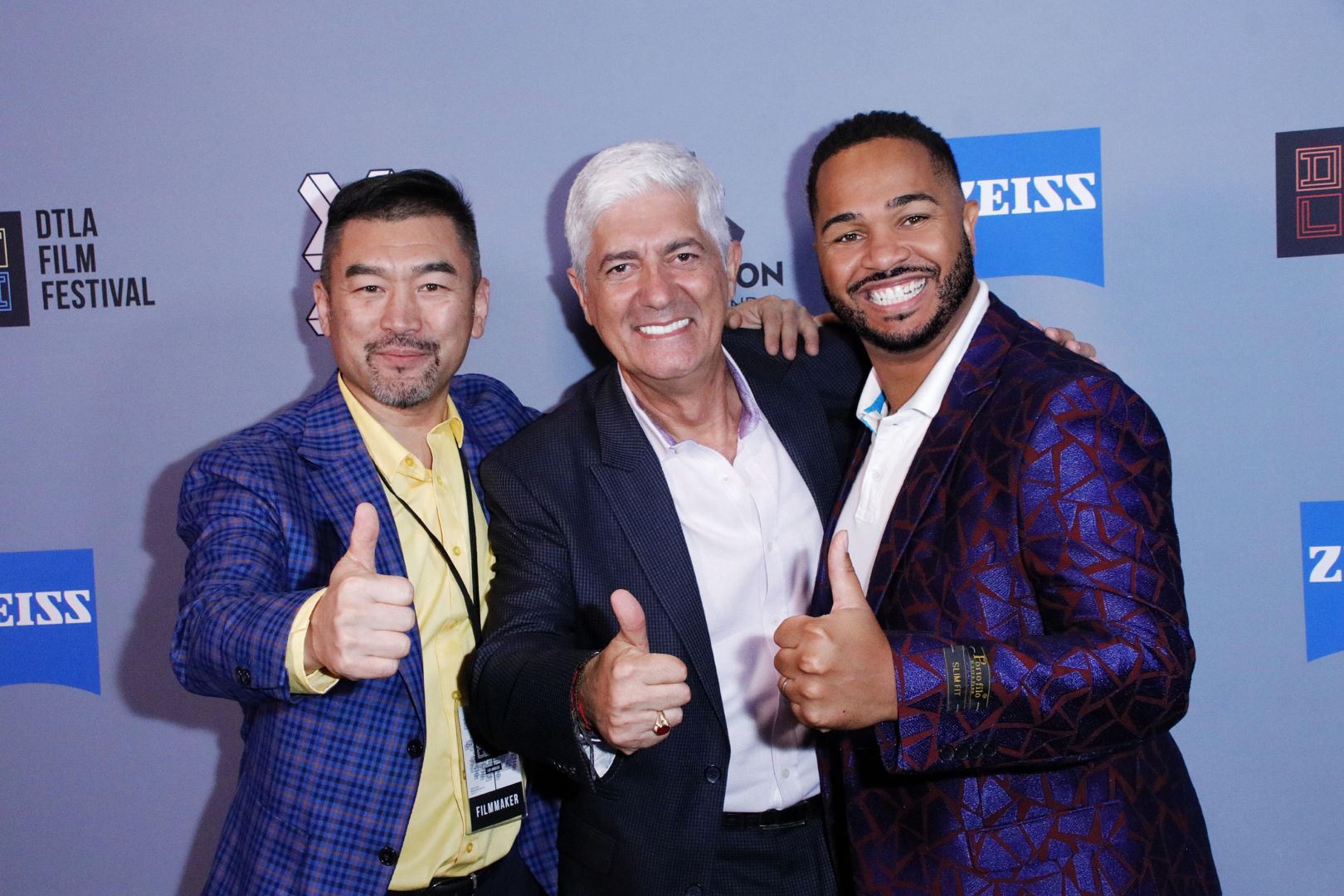 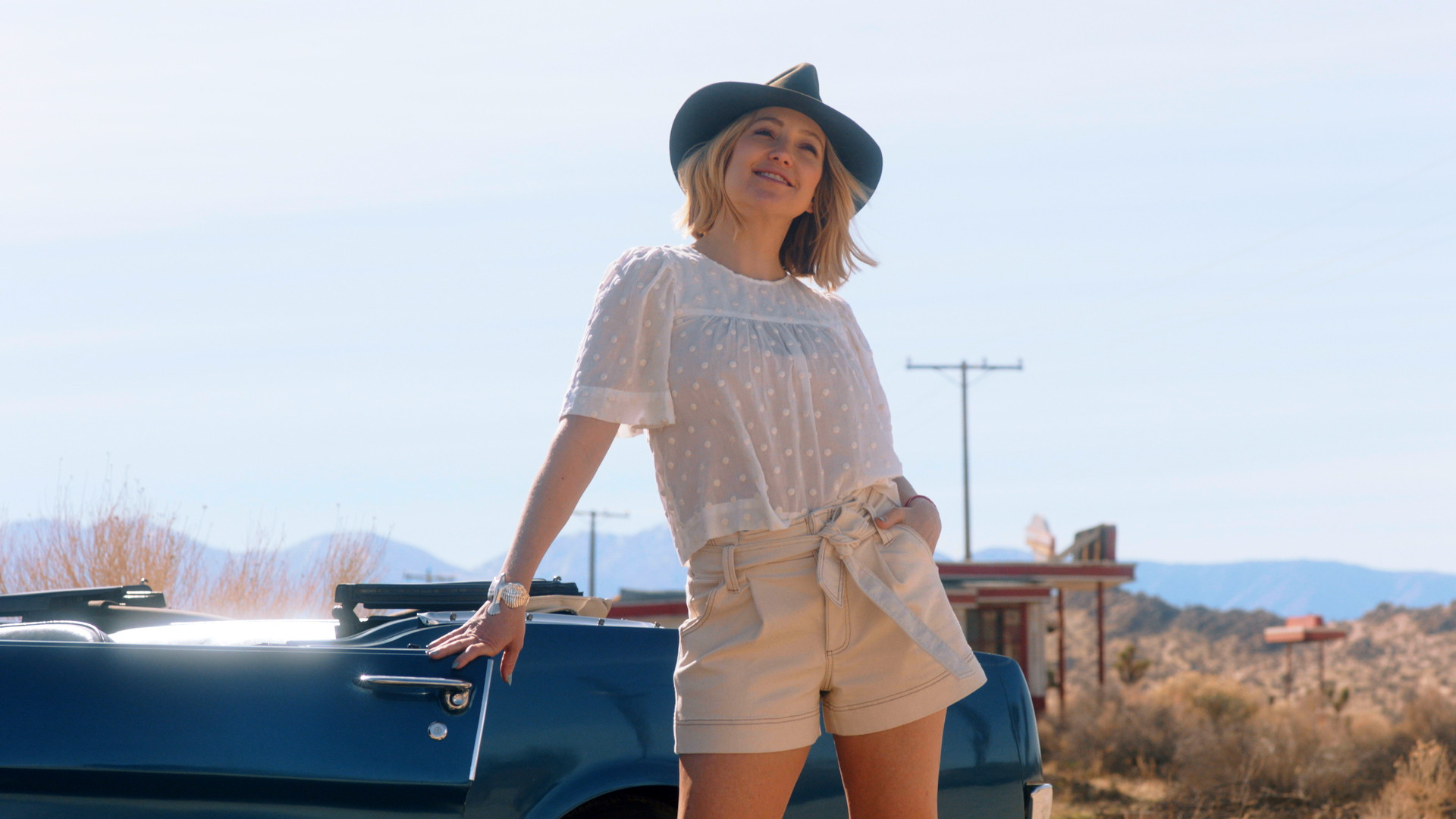 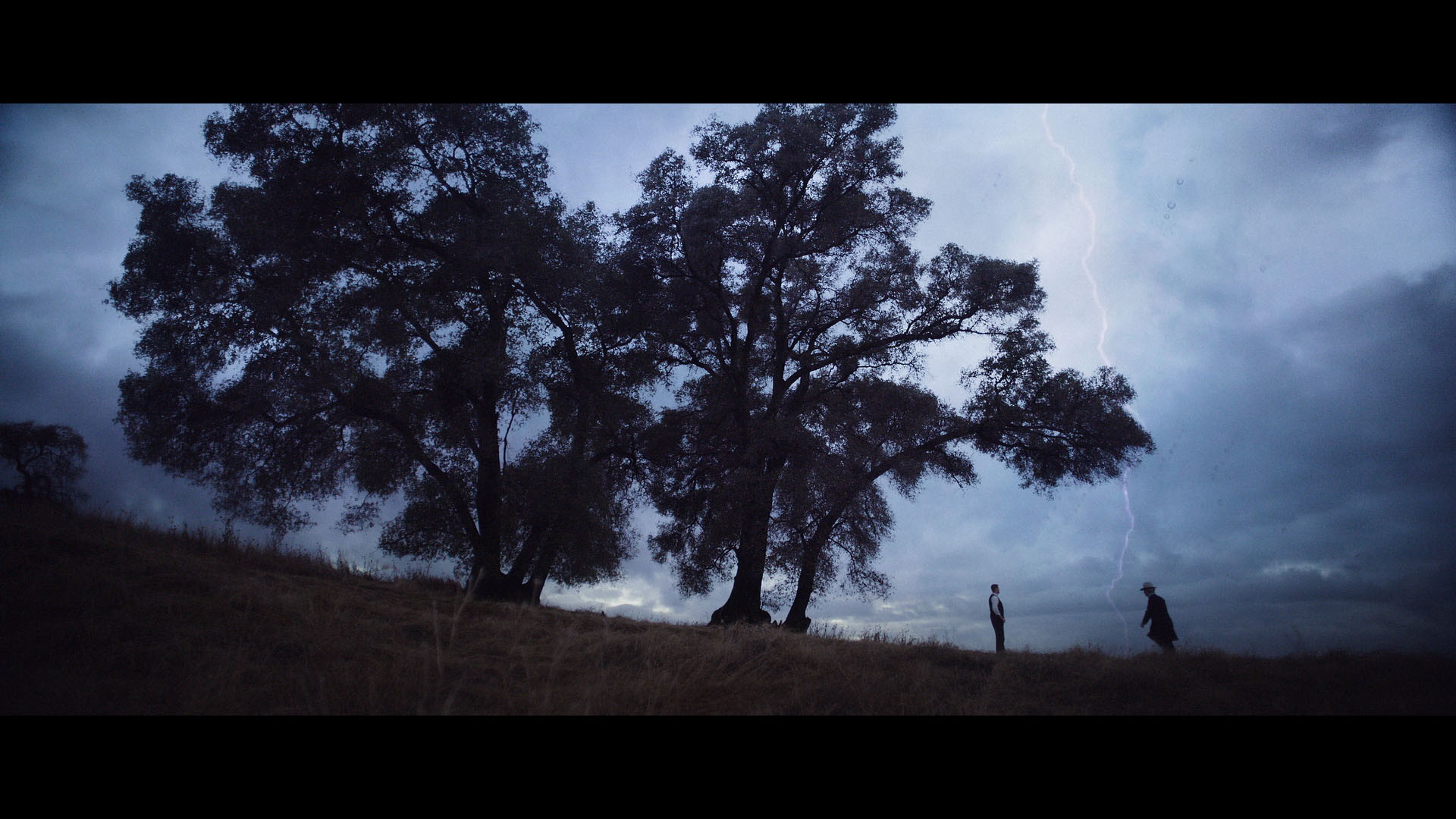 Can you open up a bit about your work and career? We’re big fans and we’d love for our community to learn more about your work.
I am a writer/director who also works as a freelance digital intermediate colorist for film, tv, and commercials.

As a digital colorist, I collaborate closely with directors, producers and cinematographers to sculpt a project’s look or mood by digitally manipulating the overall color, contrast, tint, and hue of an image. It’s a skill that I initially started dabbling in back when I was attending high school, in my hometown of Calumet City, Illinois, and was beginning to formulate a crude understanding of how films were made through experimentation with my friends. It wasn’t until I moved to Los Angeles for film school that I learned it was a skill people were actually paid for!

While attending USC’s graduate film program, I had the opportunity to intern and learn the post-production process on X-Men: Days of Future Past, and I fell in love with the processes that married narrative storytelling together with technical artistry to create a highly entertaining film. The color grading process in particular fascinated me, as seeing how simple color and luminance alterations to an image could quickly change the way a film looked and felt, encouraged me to continue strengthening the skills that I had already begun to develop. Since then, I’ve had the opportunity to serve as colorist on over 100 different programs, and collaborate with a number of notable industry talents such as Kate Hudson on the launch of her clothing line Happy X Nature, actor Pierce Brosnan and his wife Keely Shaye on their award-winning documentary Poisoning Paradise, NIKE campaigns, and most recently, Beyoncé’s Ivy Park apparel collaboration with Adidas, as well as her ambassadorship with Tiffany & Co’s global campaign, “About Love.”

As a writer & director, I’m most excited about the development of my second feature film, The Redeemer, which is a revisionist western that takes place during an insurrection that resulted from the Chinese Exclusion Act that was passed in 1882. I wrote and directed a proof-of-concept version of this story that was co-produced by my wife, Fama Locke, and longtime friend and creative collaborator Alain Azoulay, which premiered at the Downtown Los Angeles Film Festival in 2019. The film has since gone on to win a number of awards and nominations celebrating the talented cast and crew that has made the project possible. The feature-length version is currently being developed with producing partners in China, with plans to commence production later this year.

Any places to eat or things to do that you can share with our readers? If they have a friend visiting town, what are some spots they could take them to?
My best friend happens to be a huge fan of Roscoe’s Chicken and Waffles, so that’s usually our first stop after I’ve nabbed him from LAX (a #1 Scoe’s for me, please!). Branching out from there, I’m a huge foodie, so our week-long tour would revolve around stopping at some of my favorite eats:

Birrieria San Marcos at either their store front in Van Nuys or their food truck in North Hollywood for some of the best birria style tacos in the Southern California area.

Spruzzo’s in Malibu, where you can enjoy a beautiful sunset over Zuma while diving into either a bowl of fresh pasta or one of the heartiest calzones you’ve ever had.

Zinqué on Melrose, for a little Parisian flair right here in LA.

Saddle Ranch on the Sunset Strip, for a classic American western-style chop house experience, complete with a good tussle on their famous mechanical bull.

Crimson on Ocean Park, in Santa Monica, which consistently features some of the best Mediterranean dishes I’ve eaten in town.

Last, but definitely not least, Pho Show in Culver City for some stellar Vietnamese dishes.

After tacking on an extra pound or ten, we could walk it off with a nice hike around Griffith Park or the Palisades Park in Santa Monica, two of my favorite outdoor workout locations. 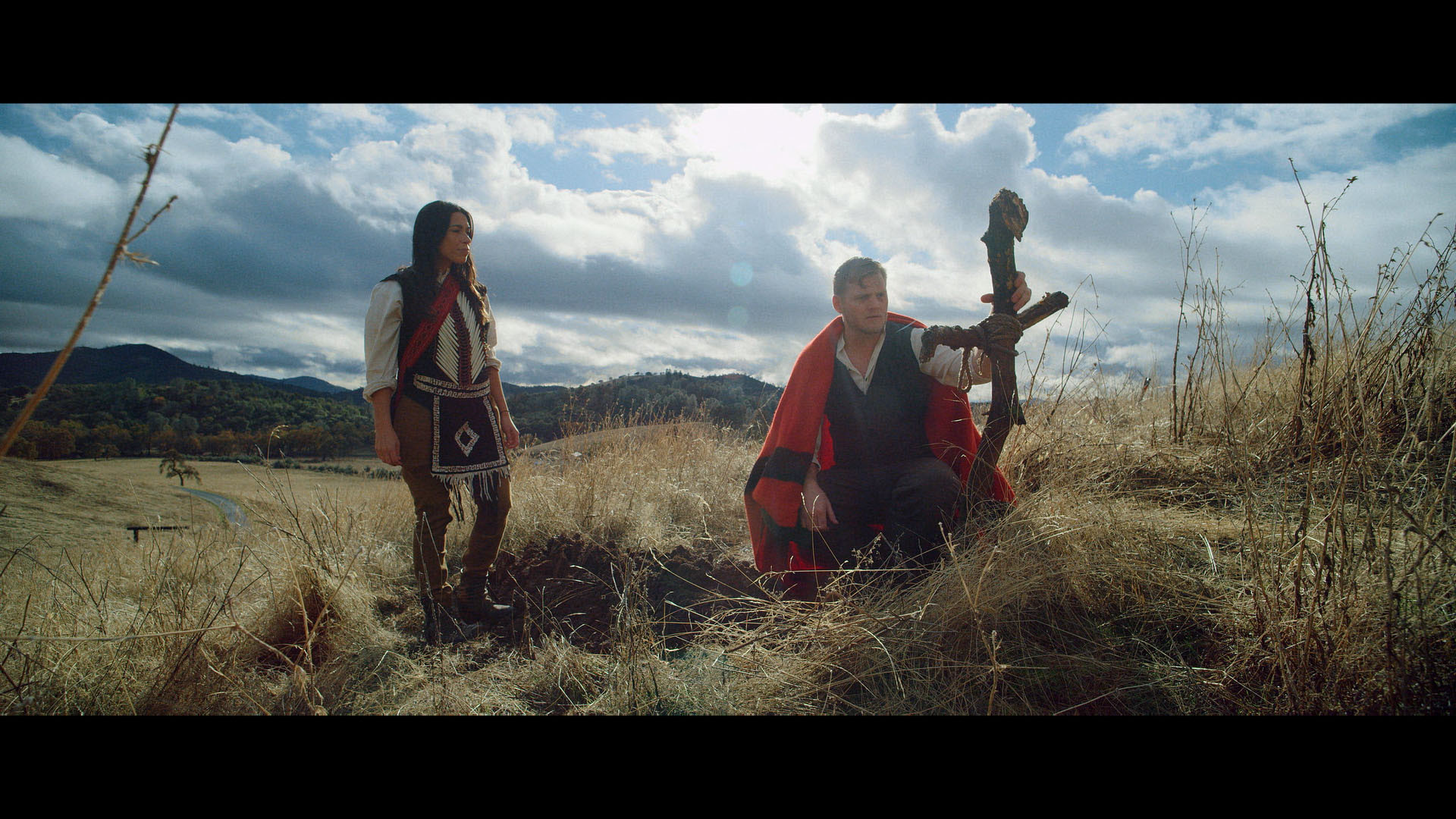 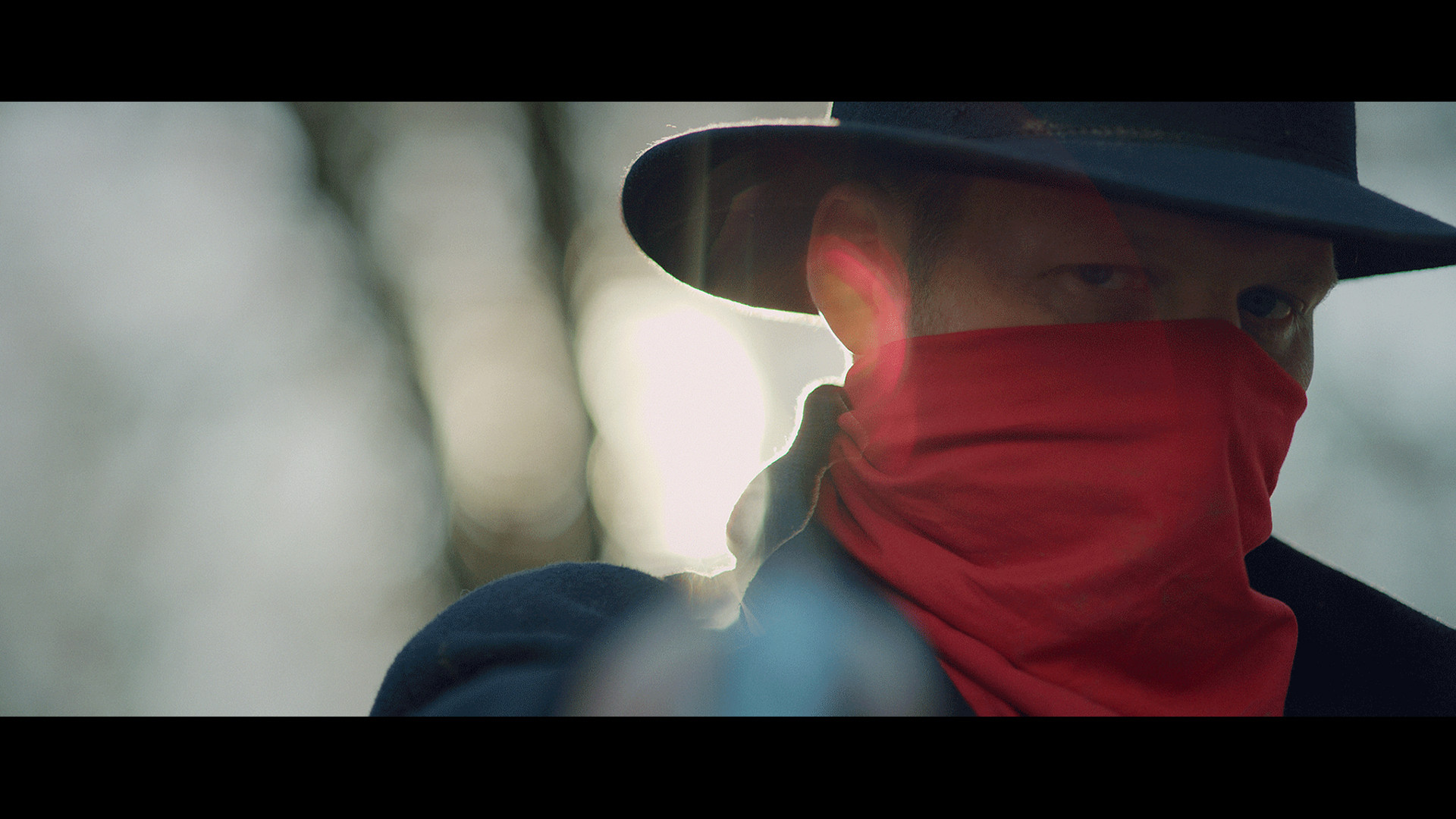 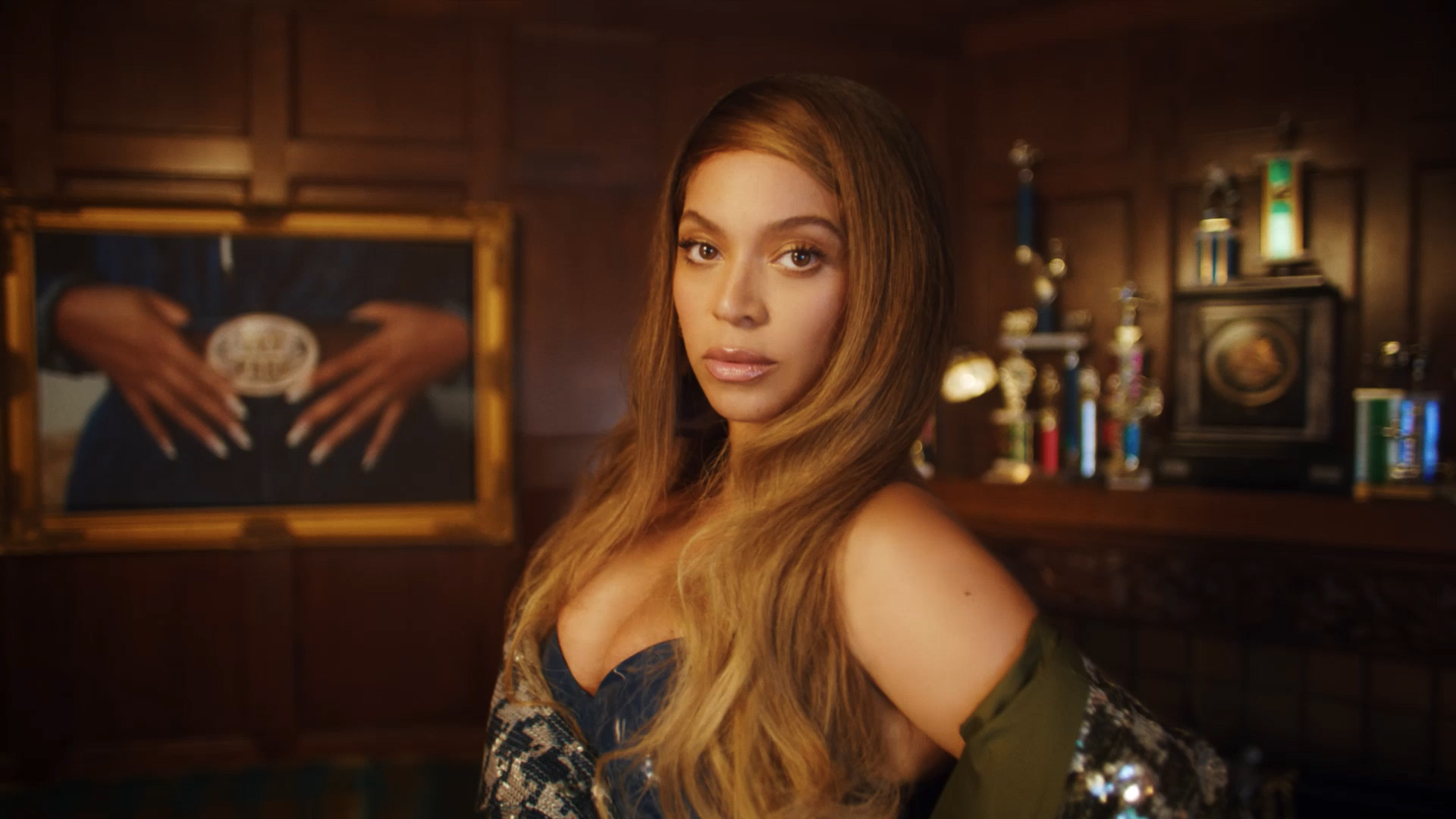 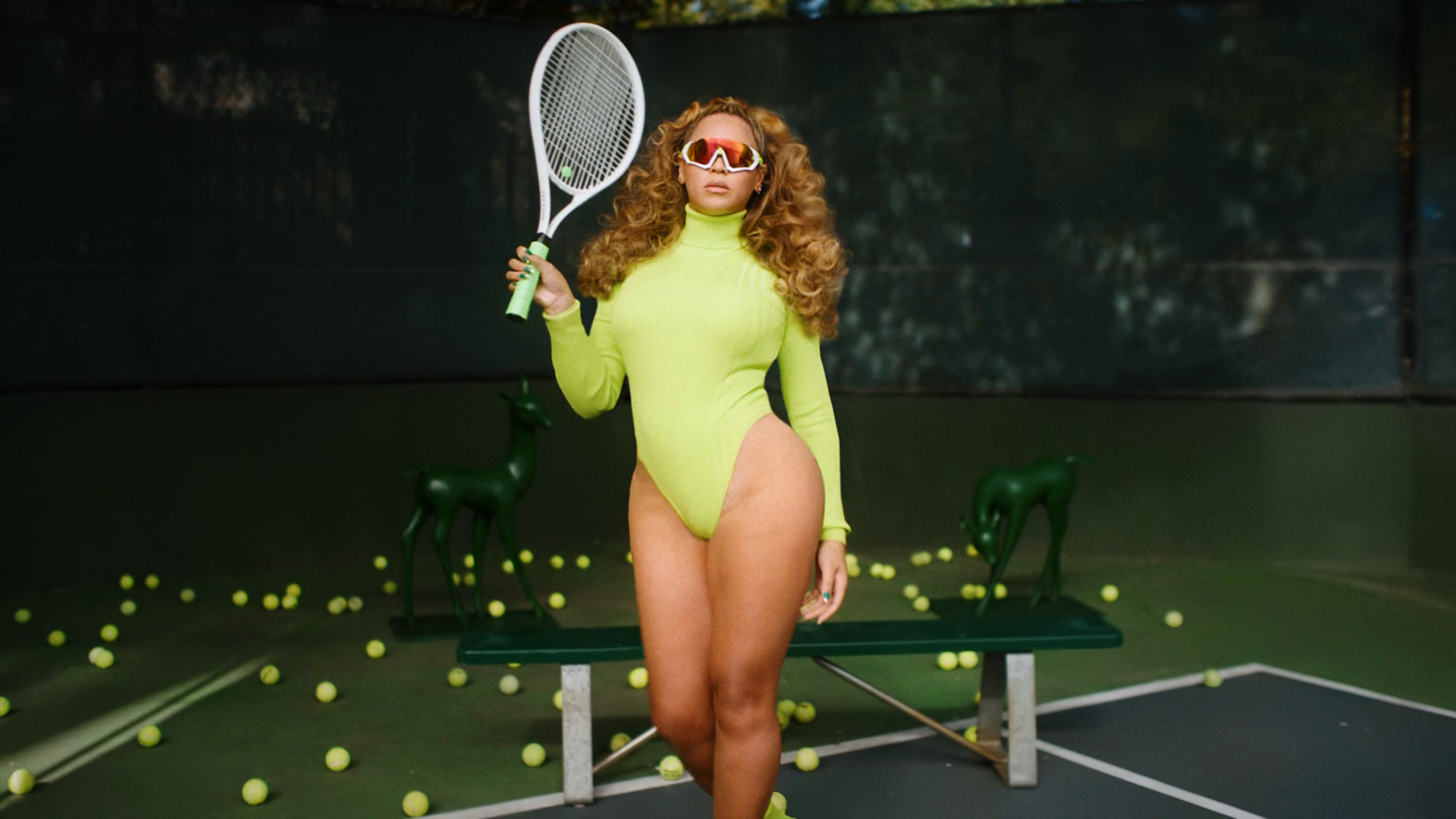 The Shoutout series is all about recognizing that our success and where we are in life is at least somewhat thanks to the efforts, support, mentorship, love and encouragement of others. So is there someone that you want to dedicate your shoutout to?
Shoutout to my parents, Harry Locke III and Sandra Locke, without the education and grit they instilled in me I would not be where I am, nor who I am today. While they are no longer here physically, I know that their loving spirits continue to watch and guide me from above, as I make the best of the sacrifices they made to allow me to succeed.

Shoutout to my beautiful wife, actress and producer, Fama Locke (https://famalocke.wixsite.com/website), who has been a constant pillar of love and support for me emotionally and creatively. As someone who works in a creative field, I find it pivotal to make sure I hold on dearly to the person who keeps me grounded and true. Fama does that for me, lovingly and unconditionally. I consider myself highly blessed to have such an incredible partner by my side at all times.

Shoutout to film producers, Dr. Ronald A. Blum and Alain Azoulay, for the amazing opportunities they have both given me in my career. Dr. Blum is the writer and producer for The City of Gold, who entrusted me to direct his feature length script when I was fresh out of film school (http://cityofgoldthemovie.com). The film went on to receive global distribution and opened many doors for me that would have otherwise remained closed. Azoulay, a frequent collaborator and good friend of mine for the past decade, has been instrumental in the development of my follow-up project, The Redeemer (http://theredeemerfilm.com), which has yielded an award-winning short film and a feature length version that is looking to start production later this year.

Shoutout to my childhood friends, (actor/writer/director) Walter Banasiak and (art therapist) Daniel Grenchik, who I first started exploring the world of filmmaking with 16 years ago and continue to be major influences of inspiration and support in my life.

Shoutout to my close friends and faculty from the University of Southern California School of Cinematic Arts who continue to be my “LA Family.” They are my frequent collaborators, and the best team of creatives I could possibly surround myself with in crafting and improving my work.

Lastly, shoutout to Matt Radecki and Greg Lanesey of Different By Design (https://www.dxdproductions.com), Howard Shur and Rik Michul of Flawless Post (https://flawlesspost.com), Lauren Baker, Shireen Hinckley, and Spencer Patzman of Parkwood Entertainment, and USC Professor Nancy Forner, for all allowing me an opportunity to contribute and collaborate on projects of the highest reach and caliber.