We had the good fortune of connecting with Ian McClellan and we’ve shared our conversation below.

Hi Ian, we’d love to hear more about how you thought about starting your own business?
I found in school that I enjoyed sharing in collaboration with directors and creatives as a producer, and I didn’t mind bearing the price of responsibility that this position requires. So as I got out of school it was natural for me to create a structure where we could continue to make the movies we wanted to, namely a production company. I also love the independence of having my own production company. I’ve had amazing bosses and am able to do what I do because of them, but with my own joint I can learn as fast I as I can look into something, create my own plans for what I think is important, stay oriented on the work and projects that I want to work on… I often think this is the best way for me to maximize my efficiency, and I love that in so doing I’ve created a platform to help other people make their films and projects. 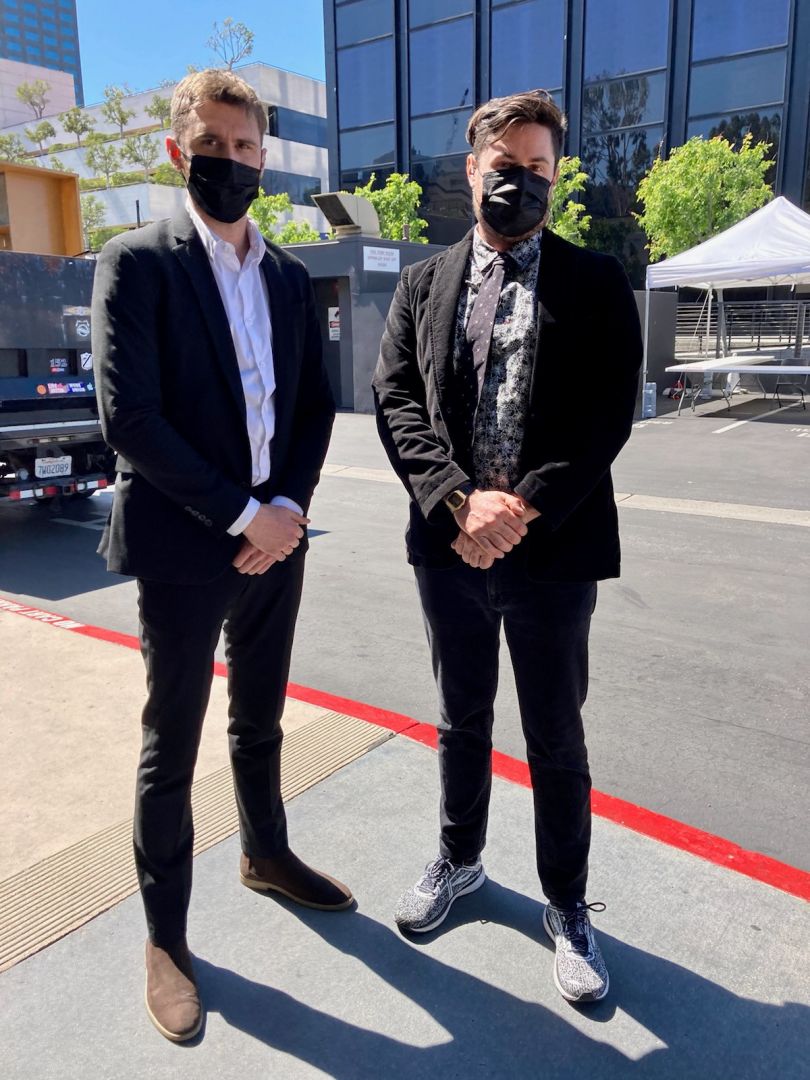 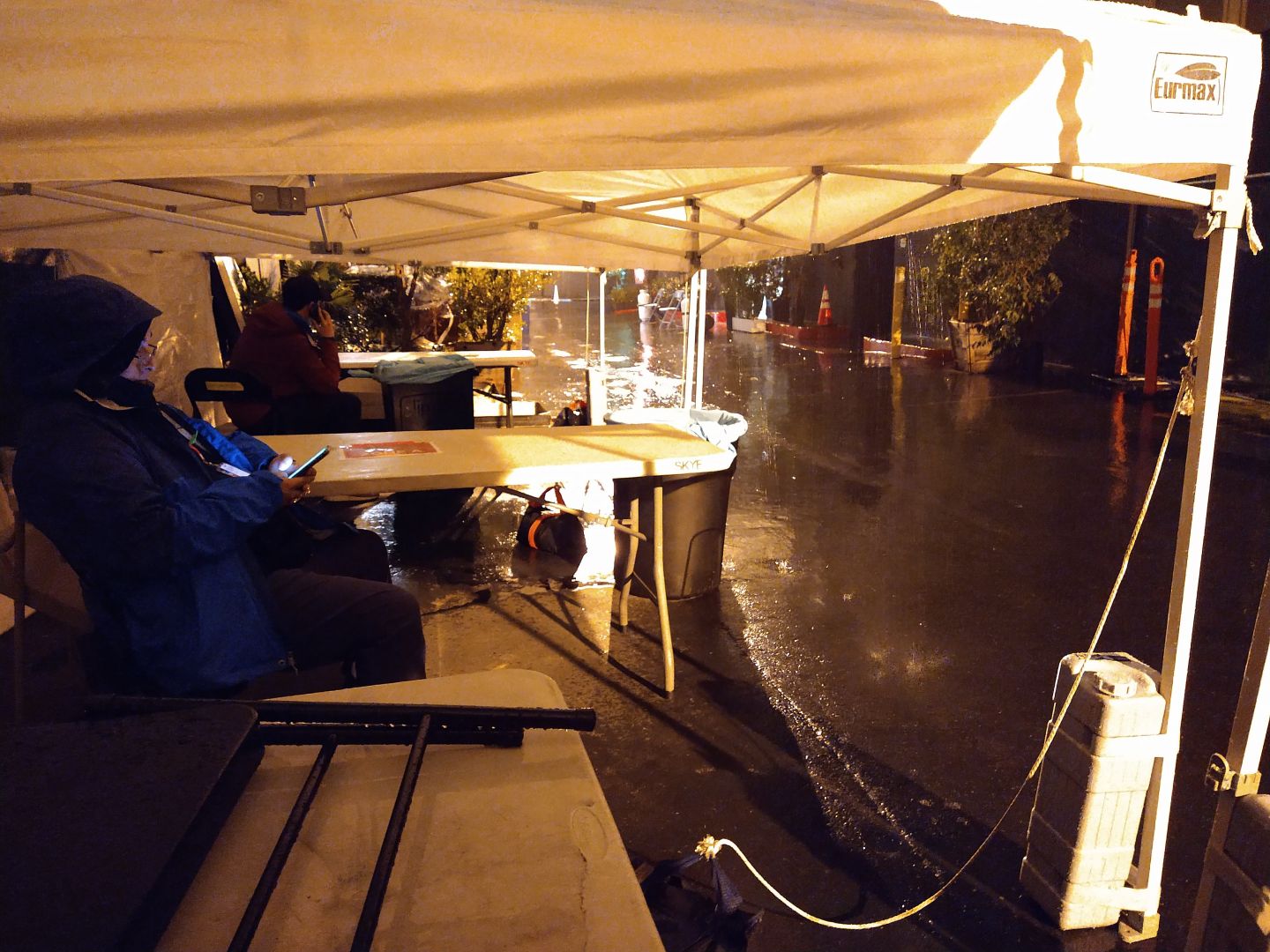 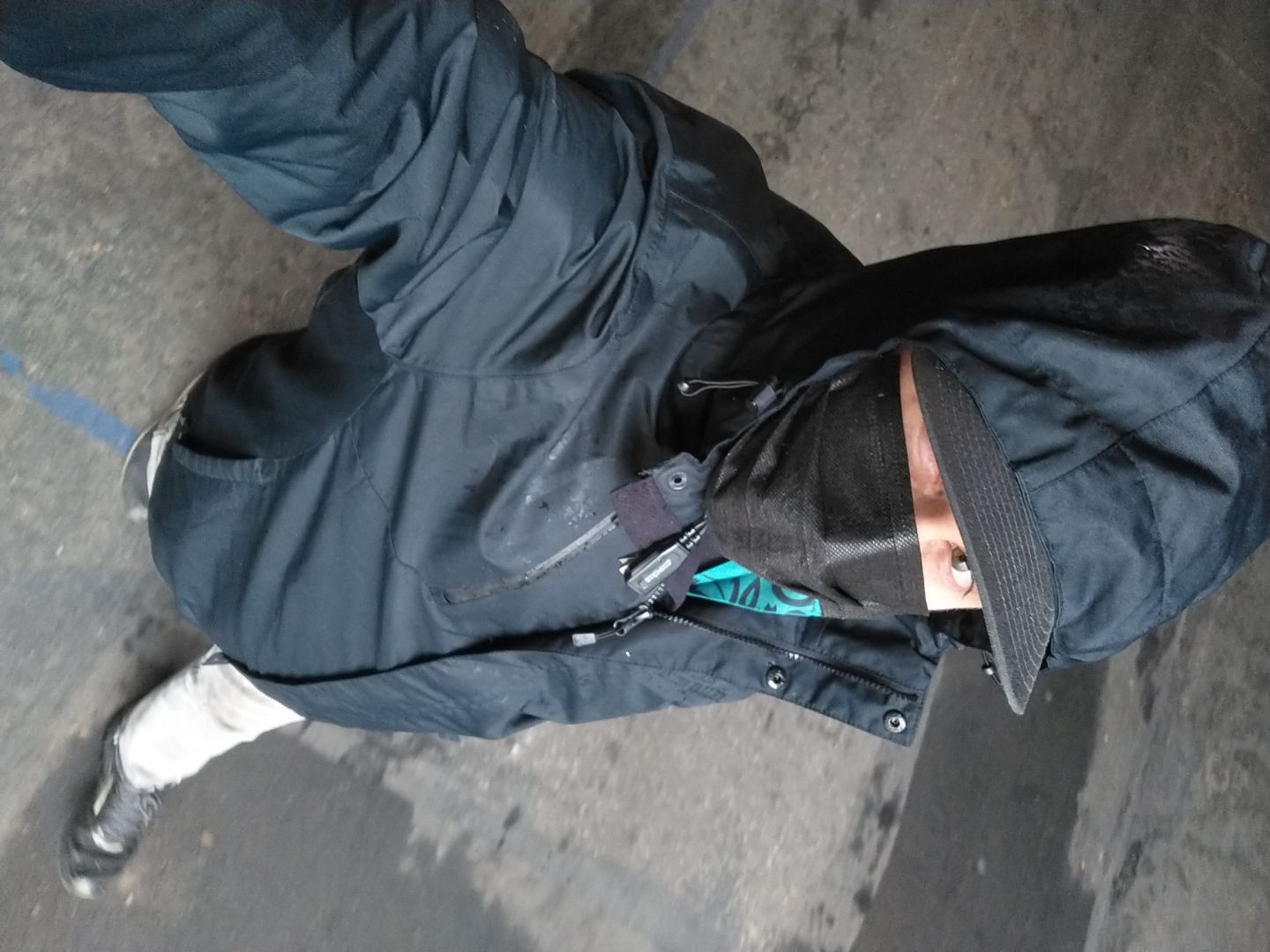 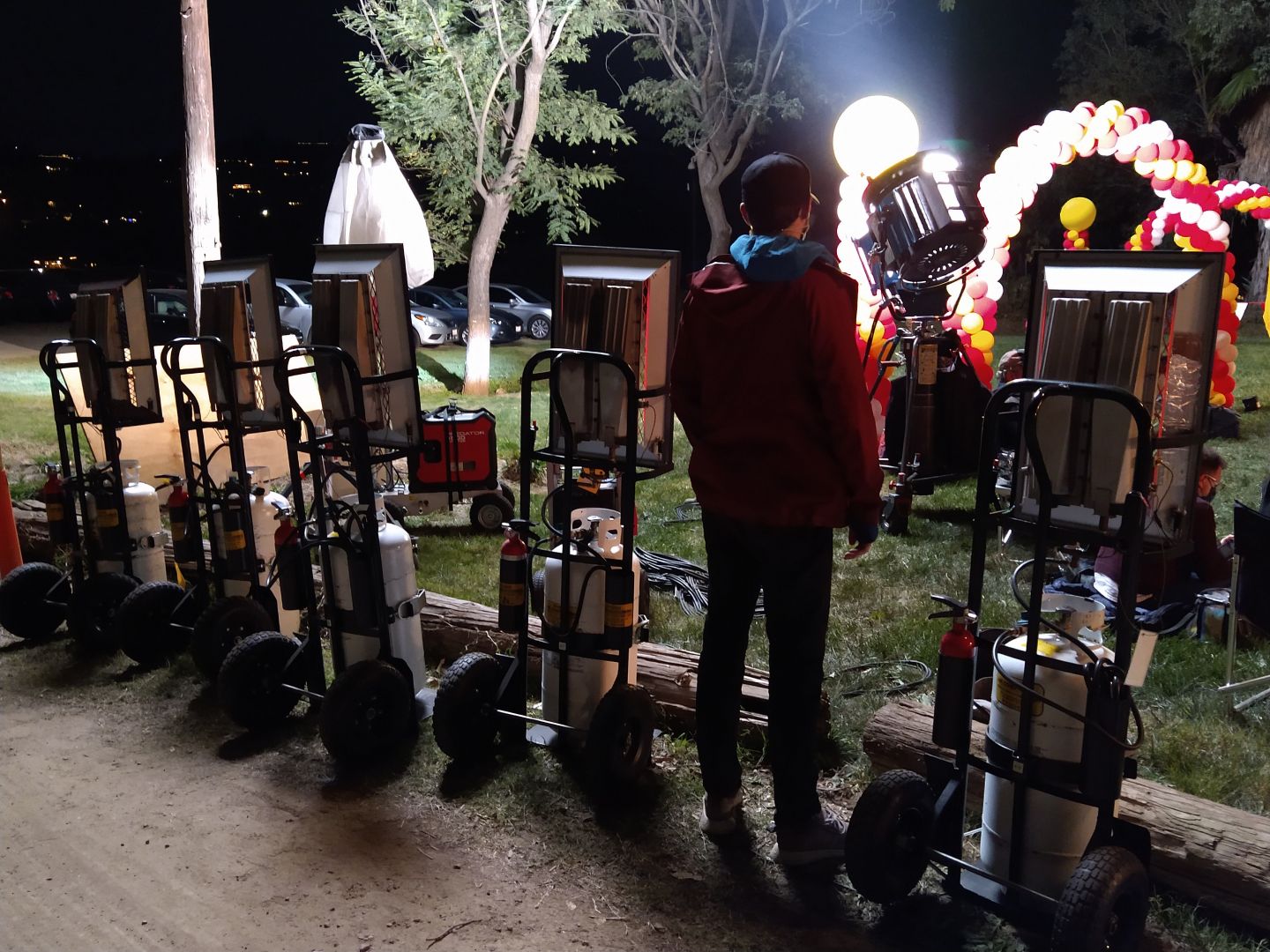 Can you give our readers an introduction to your business? Maybe you can share a bit about what you do and what sets you apart from others?
A classmate said once, “Ian shows up if you call him and fills in the gaps with what you need. It’s random and nice.” I don’t know really why I’ve been able to build a career out of this approach but Tom’s words are smack on for me. Find good people, work with them, help them bring their projects to life, make these projects better than they would be without me, and we’ll all go on to make fantastic movies that will thrill audiences around the world. I hope.

I think I’ve made a study out of finding ways to say yes to people. My favorite moments are when directors have a script and say, “And I know we probably can’t do this next part the way I want to,” I like to make these moments possible. I think finding these possibilities comes from the right mindset and a lot of on set experience to find out how things work. I do love practical effects, I love my stunt teams, although I’ve recently been encouraging some directors to build entirely digital worlds as those projects seem to be quickly rewarded in Hollywood.

Any places to eat or things to do that you can share with our readers? If they have a friend visiting town, what are some spots they could take them to?
Los Angeles is the best city in the world. The key for me when showing people around is to give them an overall understanding then find what works for them. I think of LA like a journey through Middle Earth, stretches of trekking punctuated by magical neighborhoods with special people. This helps them get a grip on the fact that no matter what we will be in traffic between destinations. You need good music. I’ve recently been going to DTLA Chinatown, Little Tokyo, yeah I guess I’m having a DTLA / Arts District renaissance recently. Grand Central Market or Far Bar’s secret alley to it’s back patio and separate whiskey bar can usually sell visitors that there is still magic in the world. And don’t overlook hiking Griffith Park. Los Angeles has a two hour natural hike in the middle of the city. 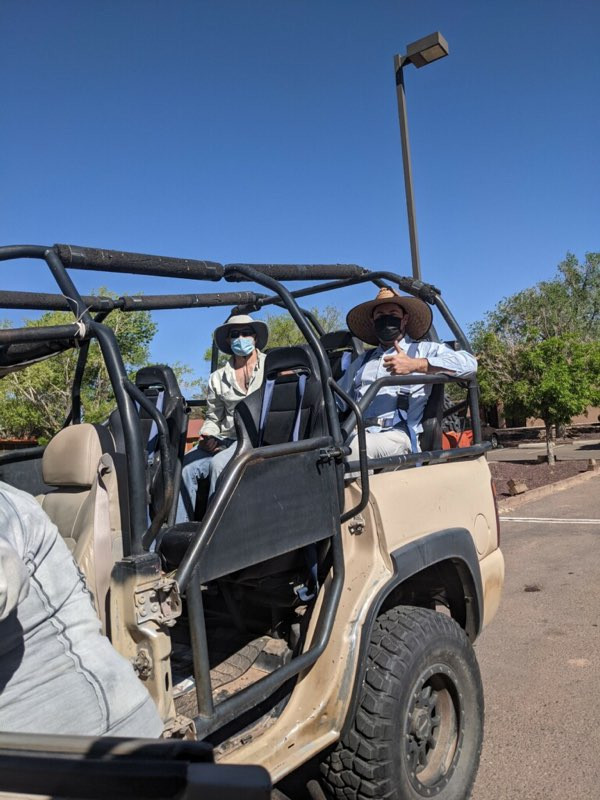 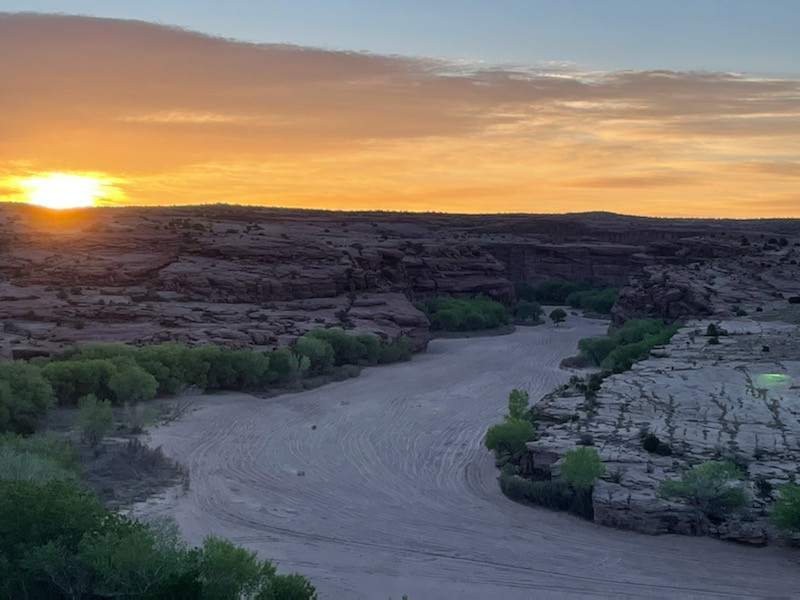 The Shoutout series is all about recognizing that our success and where we are in life is at least somewhat thanks to the efforts, support, mentorship, love and encouragement of others. So is there someone that you want to dedicate your shoutout to?
I learn and grow from everyone I work with on every project. I think I am a large collage of a lot of hard work from so many amazing people. My poor mother. The words that probably stand out the starkest as empowering me to move forward are from Jeffrey Friedman when I worked for him and Rob Epstein at their Telling Pictures in San Francisco. It was a small office but you walked in and saw the Oscars and Emmys on the bookshelf and realized that’s what a filmmaker office looked like. I was an associate producer for them on a film that went to Sundance in 2013 and after the film premiered, as I was leaving their office to get my MFA from USC, Jeffrey told me that I could go to school but I was already a filmmaker and had the tools to make movies. This was incredibly empowering and I hear these words in my mind still almost every day.