We had the good fortune of connecting with Ivy Le and we’ve shared our conversation below.

Hi Ivy, is there something that you feel is most responsible for your success?
My podcast, FOGO: Fear of Going Outside, a nature show by the most reluctant host ever, started charting after just one week out. BUT long before there was any listener validation, I watched so many peers who started at the same time speed past me, releasing their shows, getting their milestones and recognition. My show took more than three years to make! A few people even told me it was ok to trade out my project for an easier one. But in retrospect, the moment I chose to stop comparing myself to others’ is when I chose the success FOGO is enjoying now. The story resonates with people, because I took my time. People who stumble on the show share it right away, because nothing else sounds like it. If you want to make something that’s not like anything else, just accept that it will take longer. 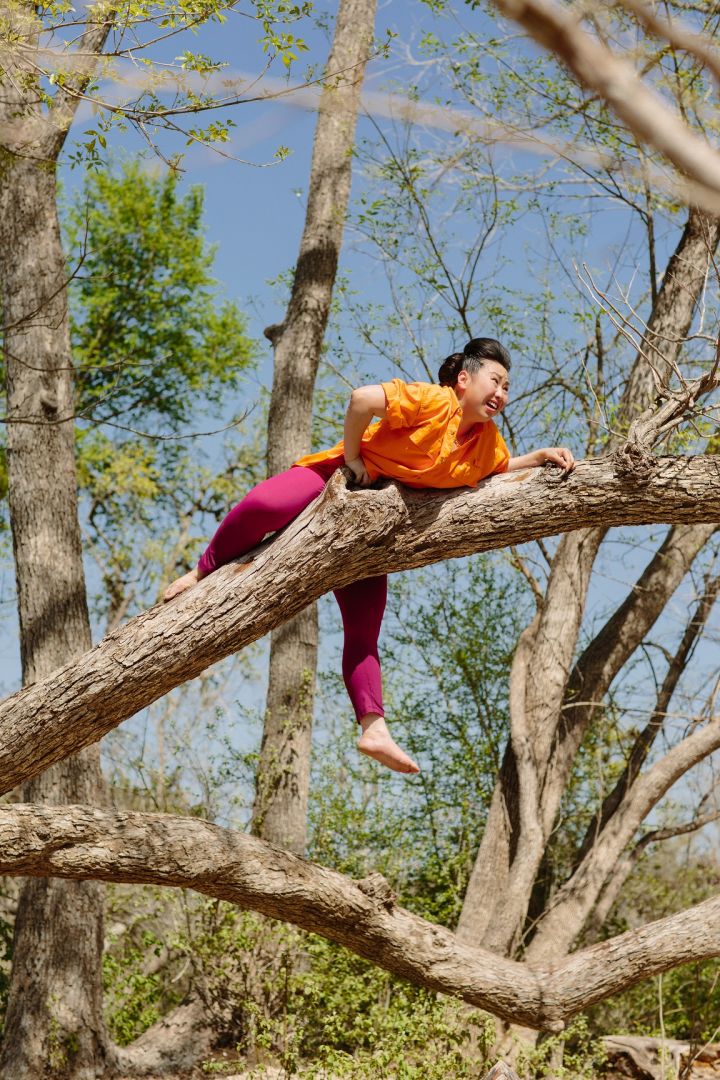 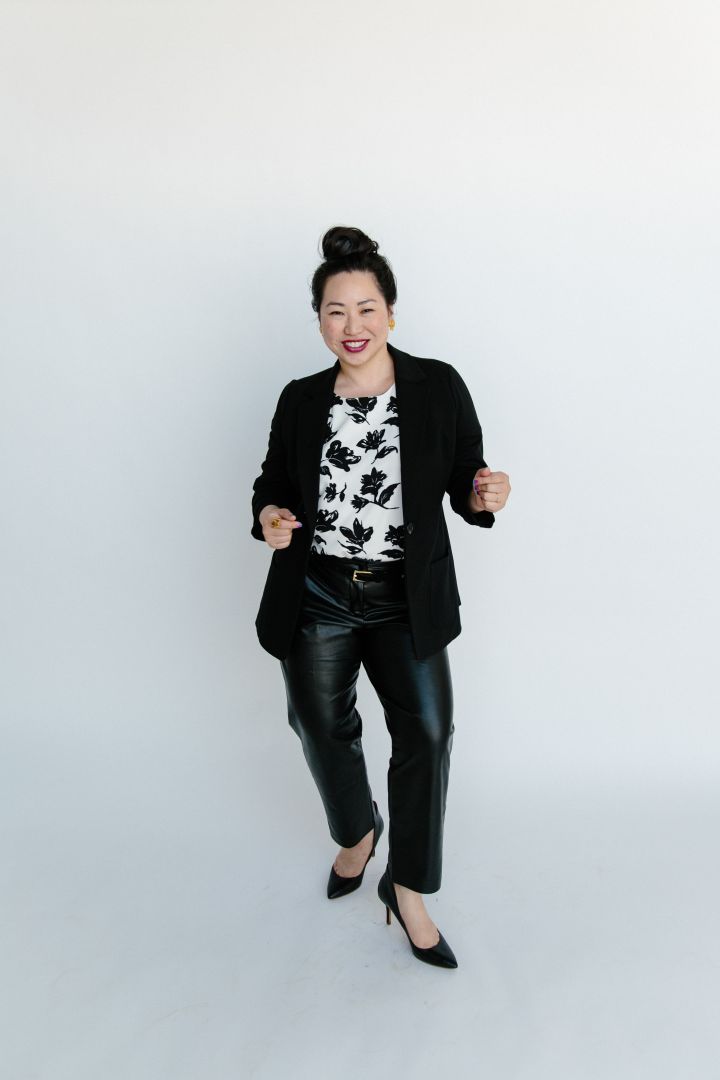 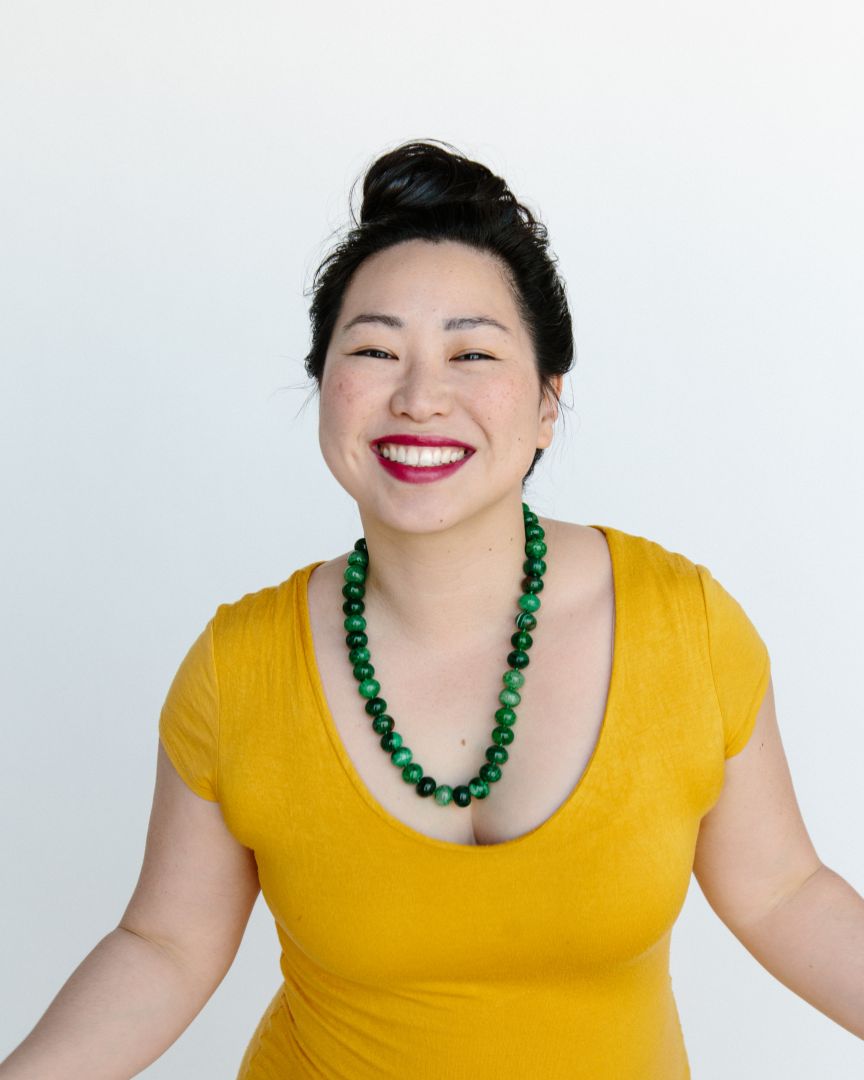 Can you open up a bit about your work and career? We’re big fans and we’d love for our community to learn more about your work.
I’m doing comedy backwards. I got my show before I got the stage time. It was so discouraging starting on the open mics, because signups happen in person when I’m trying to get my kids ready for bed. I didn’t know anyone yet who would put my name down for me. So when the pandemic closed all the clubs, I felt like my big disadvantage was gone, and I went hard pitching my show FOGO. Spotify Studios picked it up, and I met a lot of comedy folks in production. Now, enough people know I’m funny, and I have kids, so they’re more inclined to help me get stage time as the clubs open up again. I just did a mic last week where I’m testing out a chunk of material about being an elder bisexual, and whether I need to add seduction tips to the sex talk. 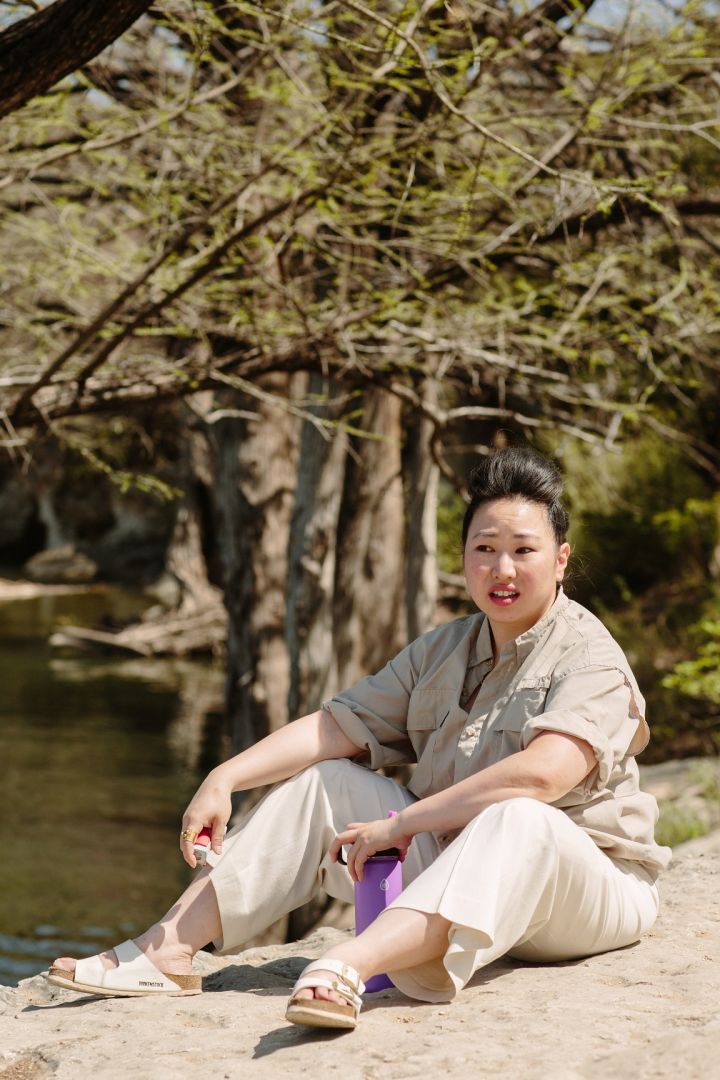 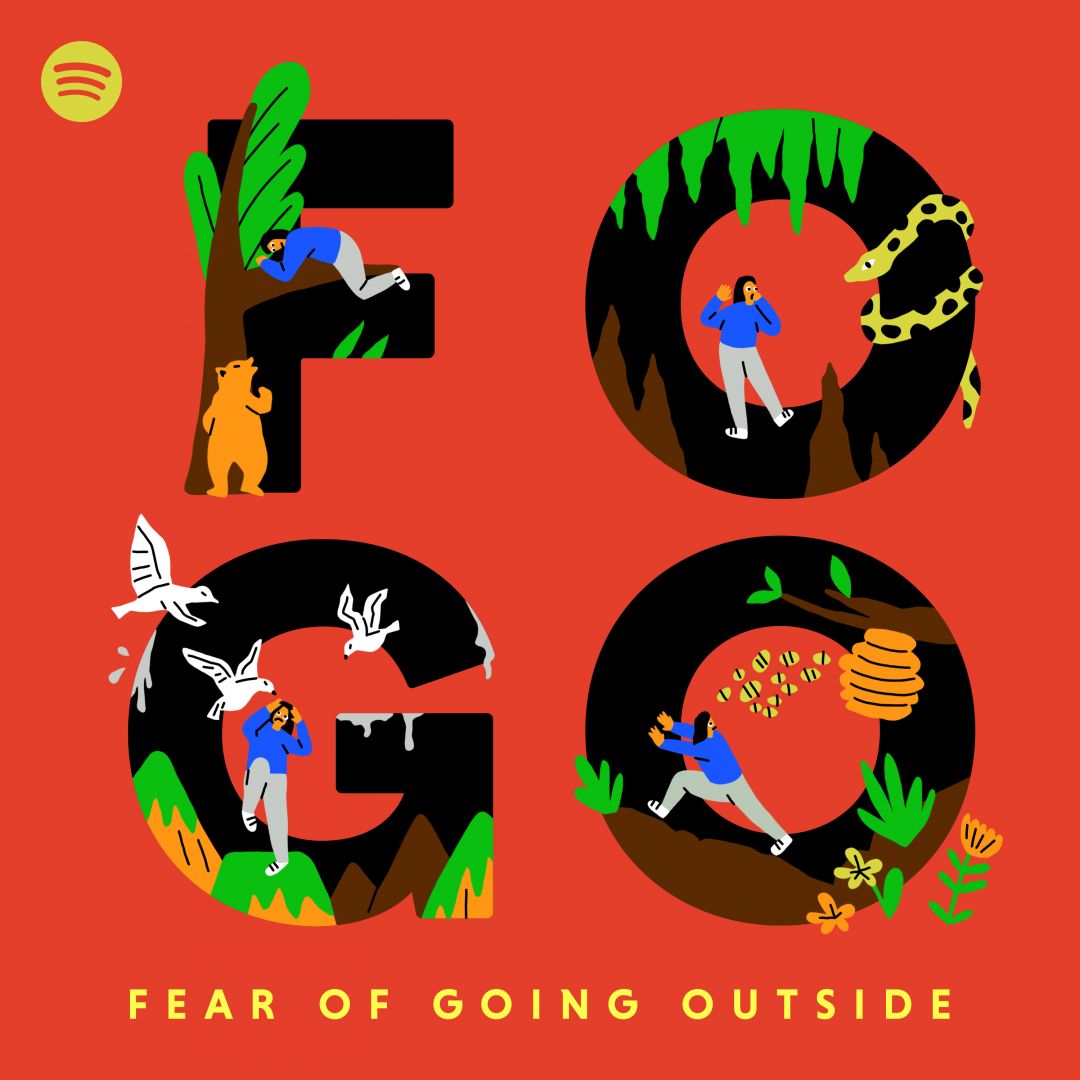 Who else deserves some credit and recognition?
I want to shout out to two comedians I have never met. I would’ve never realized I had a place in comedy until Hannah Gadsby’s Nanette. The first time I went to a comedy show, it was all men doing boring, racist, misogynistic bits. I thought all comedy must be like that and didn’t give it another thought for years, until I saw Nanette. I felt high. I thought, oh my god, I want to make art like THAT. I started researching more comics. I found Ali Siddiq in Houston. His Mexicans Got on Boots story had gone viral, but I only saw it once I went looking. I saw his brilliant prison special, too, and that was enough for me. I didn’t care anymore about all the problematic bros.
I knew, if they could tell those stories with this art form, there was not a more powerful genre for me.