We had the good fortune of connecting with J. Elane Marcos and we’ve shared our conversation below.

Hi J. Elane, what role has risk played in your life or career?
Risk taking has always been a part of my life and I love and hate it sometimes. Pursuing my dream to be on Broadway in NY or moving out to Los Angeles to pursue my dream to be on sitcoms all involve risk. Originally, I am from Burlington, Ontario Canada and moving to NY after high school involved a lot of risk but as a young adult, I didn’t think of it as a risk, I just thought I was pursuing my goal and I just did whatever I could think of to get there. After my first Broadway show, Miss Saigon, I think that’s when I started to consciously take bigger risks in my auditions. Being a Person of Color in these audition rooms, and seeing that there would only be one or two people of color in a cast, I knew the likely hood of me booking a show was very slim. I did what everyone else was doing, showing off my high notes (but I wasn’t really a soprano) dancing the best I could (but I wasn’t a tall dancer with amazing turns or tricks) but what I did have was comedic timing and the willingness to try things differently when I auditioned. I started making my audition pieces more like sketches or stand-up routines and I found the power in breaking rules and taking HUGE risks. One example is, for a final callback for A Chorus Line on Broadway, I had someone dressed in Drag and someone with a puppet crash my audition….and I like to say that is how I became the first Asian Val on Broadway. 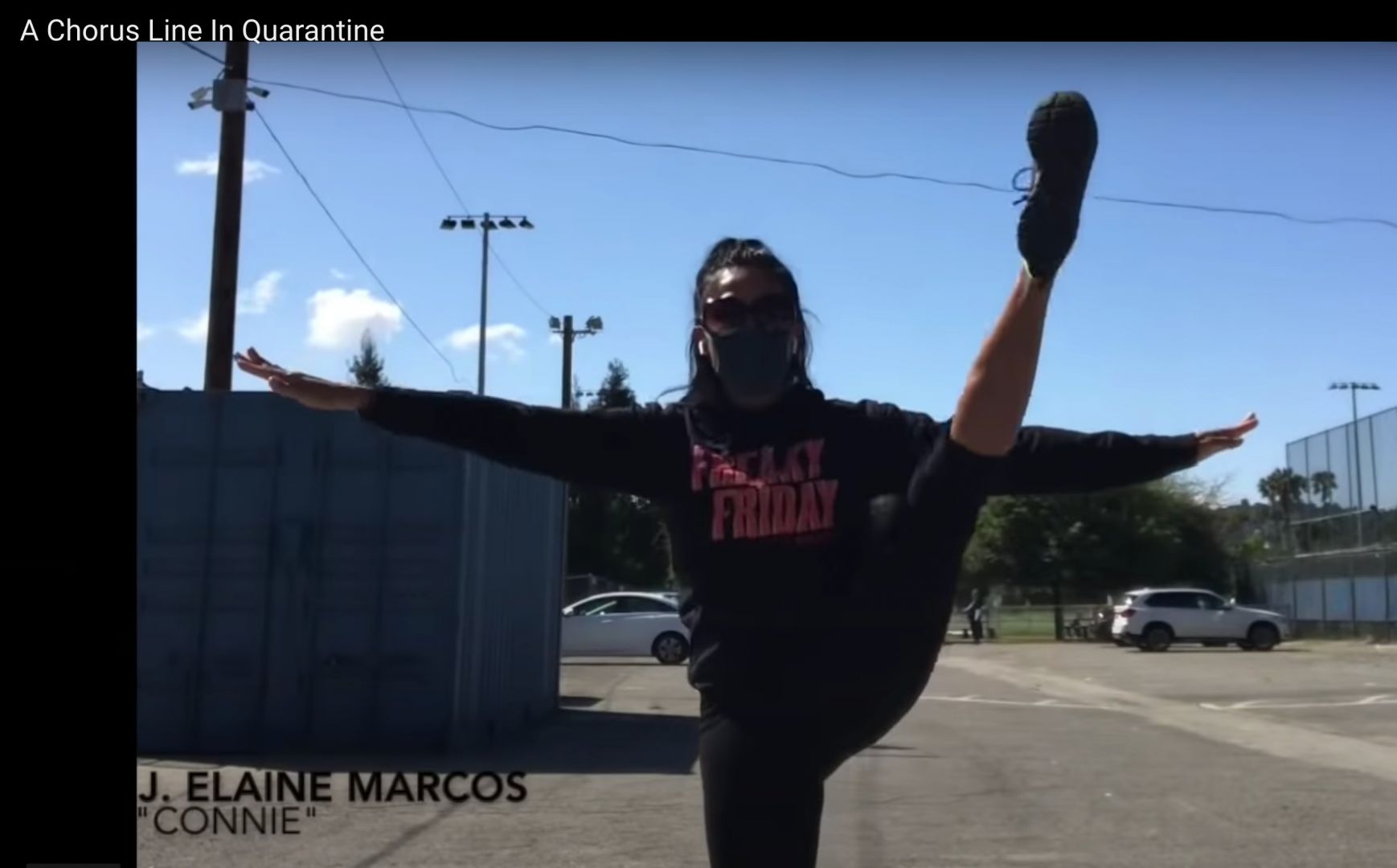 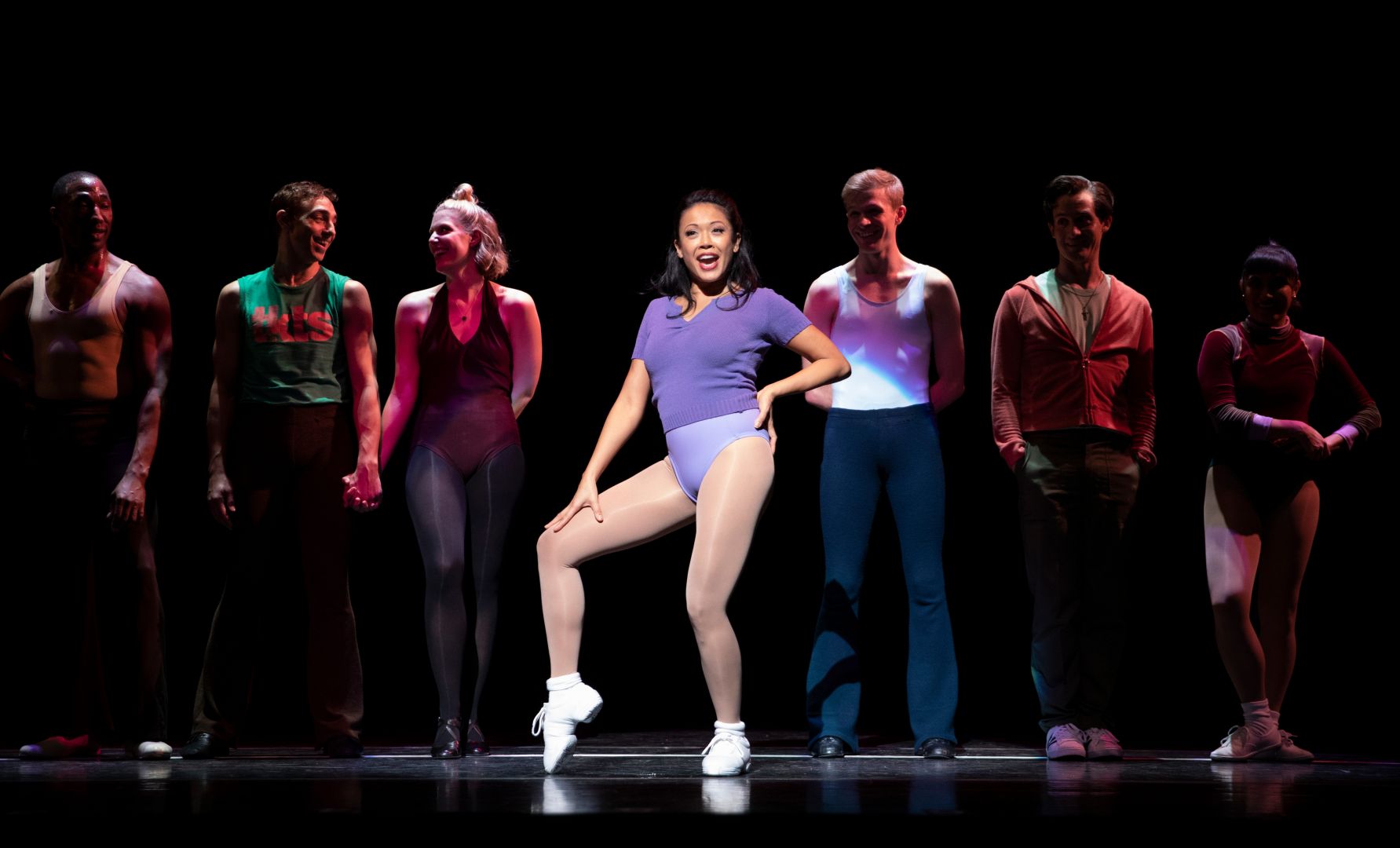 Alright, so let’s move onto what keeps you busy professionally?
What initially set me apart in the Broadway community was that I was Asian. There really weren’t a lot of us Asian performers and I would stand out for sure, but sometimes I felt it wasn’t such a good thing, but I grew to like the fact that I was “different”. I started using it to my advantage. I started to lean comedically into what my “type” was and almost throw it in their faces by using my Filipino heritage, and often doing an impression of my Mom in my songs and audition pieces. I am most proud of the fact that I have been in the business for over 20 years, and that in the Broadway community if you mention my name, if they know who I am (not saying everyone does, but for those who do) I am grateful it will most likely be followed with a laugh or someone shaking their head saying, “That J. Elaine!” and that makes me happy. When I was in Priscilla Queen of the Desert on Broadway, I shot ping pong balls out my” who-ha” as I sang Pop Muzik. Yes, it sounds a little ridiculous, perhaps even a bad stereotype, but loved it because it gave me permission to play that crazy character to the best of my ability. I think because I played that role, in addition to my reputation is such that, I often approach my auditions with such production value (props, costumes, lyric changes, accents) and out-of-the-box thinking, I was seen for “Lily St. Regis” on Broadway and ultimately booked it. I did overhear that some people said, “oh, they went DIVERSE casting me in the role”, but I can guarantee no one else went in with a red wig, a rubber chicken, changed the lyrics to the original song and sang it in front of the composer and lyricist and used a Filipino/jersey accent. It’s moments like that where I have to remember I just need to stay in my lane and not worry what other people are thinking. I think that’s what I impart with the students that I currently teach online. Just do your thing, and put those blinders on. That’s why I love having BIPOC students or anyone who feels like they are not the typical type that the White American Theatre is used to. I share my experiences and how I booked 10 Broadway shows. I have learned in my many years in this crazy business that I can’t gauge my success on whether I booked a job or not. My gauge is, if I don’t have fun in the room or feel someone risky, I am not in my most creative zone and that’s where I thrive the most. It’s exhausting and so fulfilling when I do get the job, but the times I haven’t, it’s just as exhausting. I cry but I know that I did everything I wanted to do and that I wouldn’t change the craziness I bring to the characters. I never want to regret NOT doing something. Playing it safe actually feels painful now. 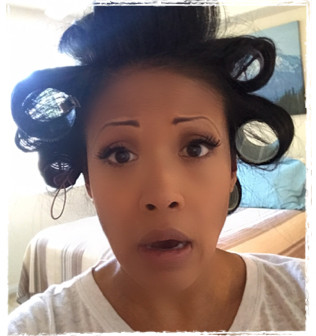 If you had a friend visiting you, what are some of the local spots you’d want to take them around to?
I would take them to Temecula, I love that area and it’s just a couple hours away. Then I would like to drive up and down the coast. I love the water, the desert and wine. During the road trip, we would listen to a comedy channel on Sirus, 90’s music and have dance parties in local bars and in our hotel rooms later that evening. 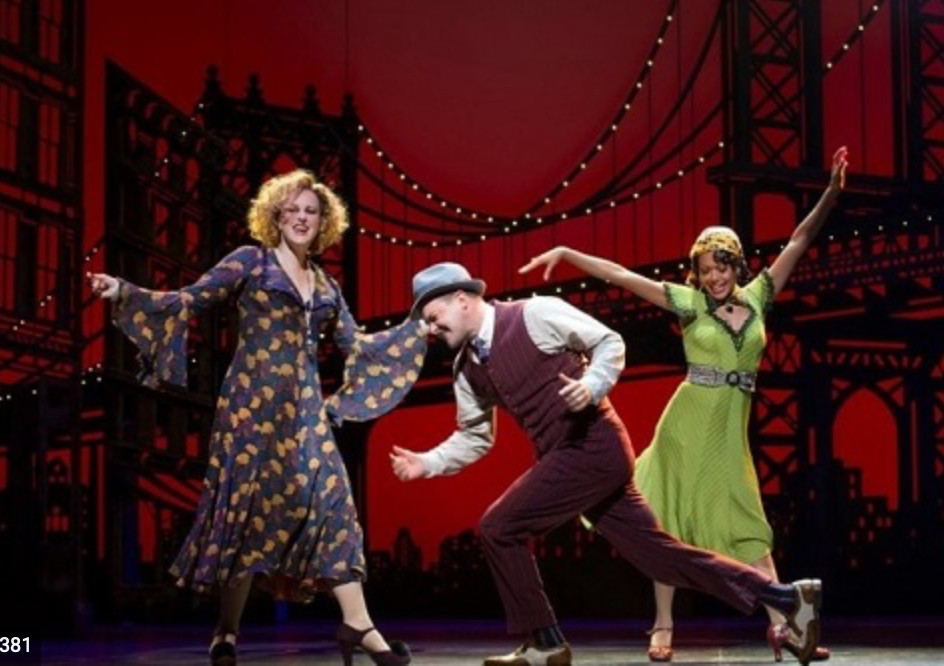 Shoutout is all about shouting out others who you feel deserve additional recognition and exposure. Who would you like to shoutout?
I’d like to dedicate this shout out to my mentor and Broadway legend, Baayork Lee. She was the original ‘Connie Wong” in A Chorus Line and she was there when I booked my first professional show. To this day, she continues to inspire me and other Asian performers. She paved the way and if it wasn’t for her, many of us Asian performers would never have had our first professional job.