We had the good fortune of connecting with Jacob Balken and we’ve shared our conversation below.

Hi Jacob, can you share a quote or affirmation with us?
For me, one quote that I found has stuck with me as my favorite is one by psychologist Jordan Peterson in his book Beyond Order, “Work as hard as you possibly can on at least one thing and see what happens.” This quote resonates with me a lot because over the course of my time as being a filmmaker, photographer, and sometimes actor, I found that working really hard at it and seeing your successes and where you are in this moment versus where you started from is extremely satisfying for me. Not only for that medium as I am in college as well working towards a double major in Film and Developmental Psychology. 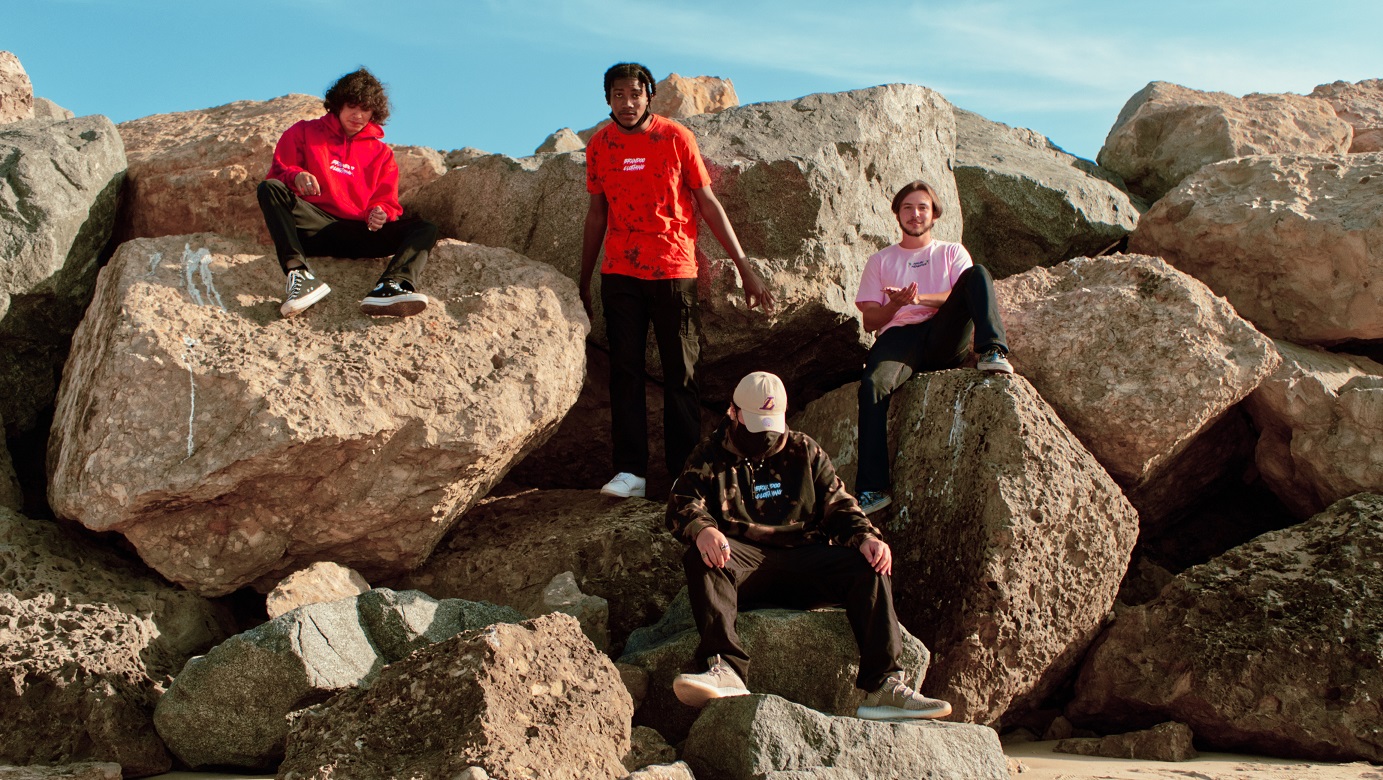 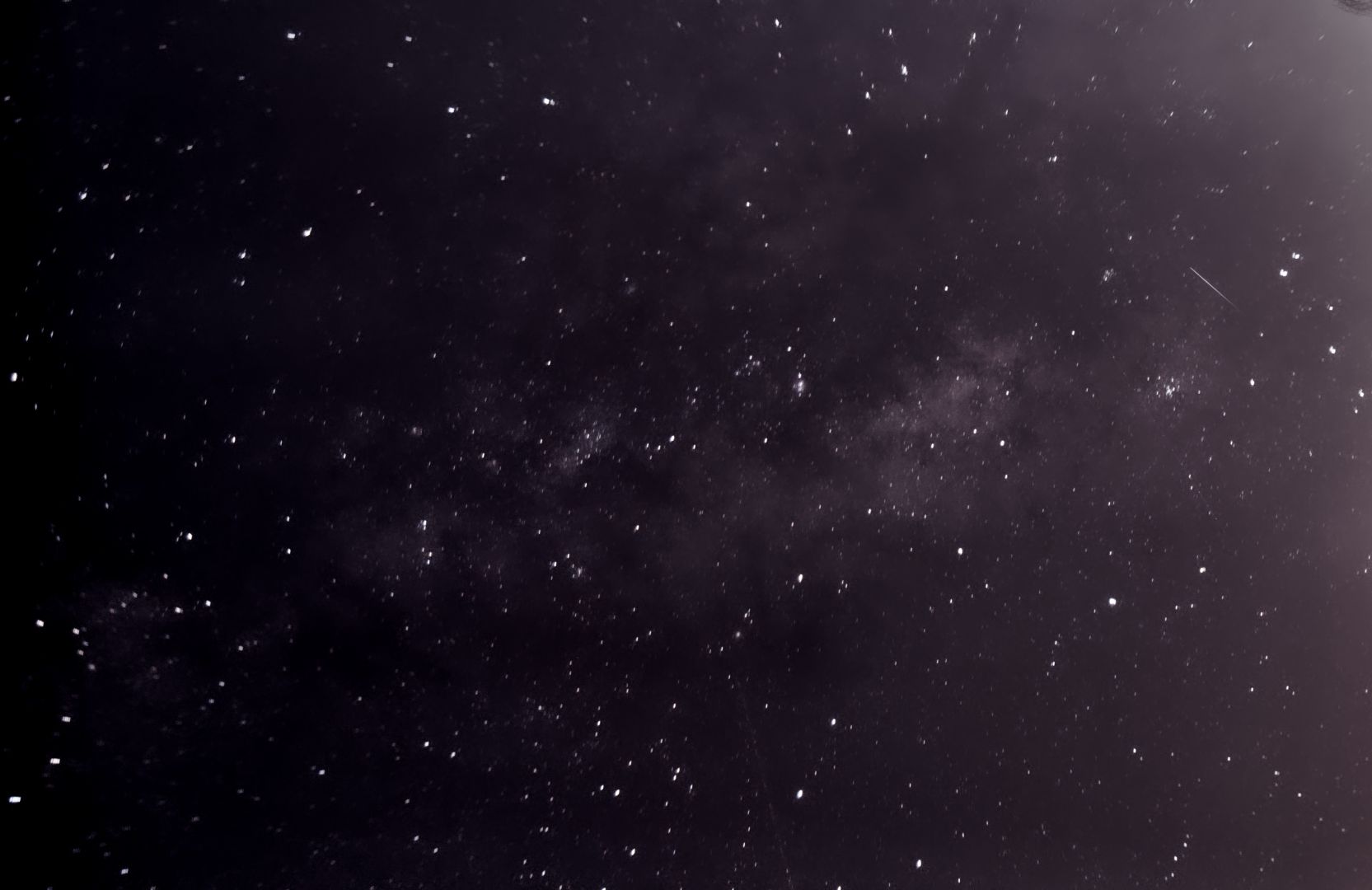 Let’s talk shop? Tell us more about your career, what can you share with our community?
For me I feel like the main thing that sets myself apart from others is the fact that I do most of my work by myself. I learned that through making short films and doing multiple photoshoots throughout 2020 and into this year. I am the most proud of the moment that my short film titled LabRat got into its first film festival back in March 2021- my first film festival after submitting for three years prior. How I got to where I am today has to be for the most part experience and networking. Learning how to shoot in different styles and genres among other things, and networking with like-minded individuals on various social media platforms such as Instagram, Clubhouse, Twitter, and TikTok. I found this process to be somewhere in the middle, some aspects were easy and some were hard- especially with balancing a part-time job and being a full-time college student on top of it.One thing that helped me a lot was my time management skills. Lessons that I have learned along the way are one- do NOT feel scared by reaching out to people and asking them to check out your content; that is how I felt in the beginning because I thought I would come across as desperate and annoying. Finally, lesson two- especially for film and photography, make sure that you and your talent are calm and comfortable when you shoot with them because it will reflect in both of you when the content is going into the post-production process. What I personally would want the world to know about my story is that one, it is unfinished and I am still learning a lot; and two- that you are not alone! There are many other creatives going through the exact same or similar trials that you are experiencing; and they can relate to you on that and feel the exact same way that you do.

Let’s say your best friend was visiting the area and you wanted to show them the best time ever. Where would you take them? Give us a little itinerary – say it was a week long trip, where would you eat, drink, visit, hang out, etc.
For me, I live in Simi Valley and there isn’t much to do around here, but in the Ventura County/LA areas- I know a BUNCH of places! In VC, one of the absolute best places to go if you’re looking for a night out with shopping and food is the Collection in Oxnard (thanks Brandon!). If you’re in the VC area during October and the fall months, Reign of Terror Haunted House is definitely an event not to miss! It is one of the largest haunted houses in SoCal and it beats theme parks like Halloween Horror Nights and Knotts Scary Farm. Plus, I work there as a scare actor starting this 2021 season! Now movin’ right along to LA. If you’re a person who is into concerts, I would highly suggest The Echo and the Teragram Ballroom in LA for venues. They are smaller venues and allow for more intimate performances with artists as opposed to big venue shows with thousands and thousands of people. One restaurant that always will stick out to me as being really good is Doomie’s. They serve vegan cuisine of some all American classics – including a deep fried avocado! One LA icon that I always try to go to whenever I am close to it is Amoeba Music. I got into collecting vinyl a couple years ago and now I’m hooked. I haven’t been in a few years because of the move and not being down in LA a lot, i miss it!

Shoutout is all about shouting out others who you feel deserve additional recognition and exposure. Who would you like to shoutout?
A couple of people who helped me a lot in my journey, especially in filmmaking and photography, are my friends Brandon, Kenny, Gavin, and Brian. Brandon gave me the opportunity last year to shoot his clothing brand, Brxndoo Clothing in August of last year. Ever since then we became really good friends, constantly collaborating with each other on different projects from videos and album visuals to product photography for Brxndoo Clothing. Kenny I met on Instagram last year when I was just starting my content creation journey, and he’s always been one of those people whose always given me so much support and has always had my back on anything I created- not to mention he always gives me feedback on photos and videos which helps me grow as a creator. He has also been in one of my short films. Finally, I met Brian in my senior year of high school. He initially was my mentor for my Senior Thesis Project with a focus in Film, as he had experience in front of and behind the camera. Even after the project was over and done with, he continued to mentor me not only in filmmaking, he mentored me and gave me the tools for life in order to be successful (which he still does to this day). Along with Kenny Brian has also been in one of my short films, as well as helping produce and direct a film we wrote together back in 2019. Gavin I met on Instagram and is another one of my friends who will always hype the heck out of my work and be real with me when there’s things he thinks works and doesn’t work.