We had the good fortune of connecting with Jasmine Crowe and we’ve shared our conversation below.

Hi Jasmine, why did you decide to pursue a creative path?
Ever since I was little music has been part of who I am and my soul. I grew up in an extremely musical household – my dad was a concert pianist having studied at the Royal Conservatory of Music in Toronto and he often performed in the university orchestras and the county band on clarinet. Growing up I was obsessed with Broadway Musicals and performing on stage in the local theaters – but it wasn’t until I started writing my own songs that I discovered I wanted to become a recording artist. I also love the process of the birth of a song, painting with sounds, creating something that wasn’t there before out of thin air – stories that can connect with people going through the same thing you’re feeling, around the world. That’s what makes music so powerful. As with any career in the arts, I don’t feel like you choose to pursue it, it chooses you like a calling, like a dance with the muse you cannot control. All you can do is work on your talent and craft so you can become a better channel for the inspiration as it comes through. 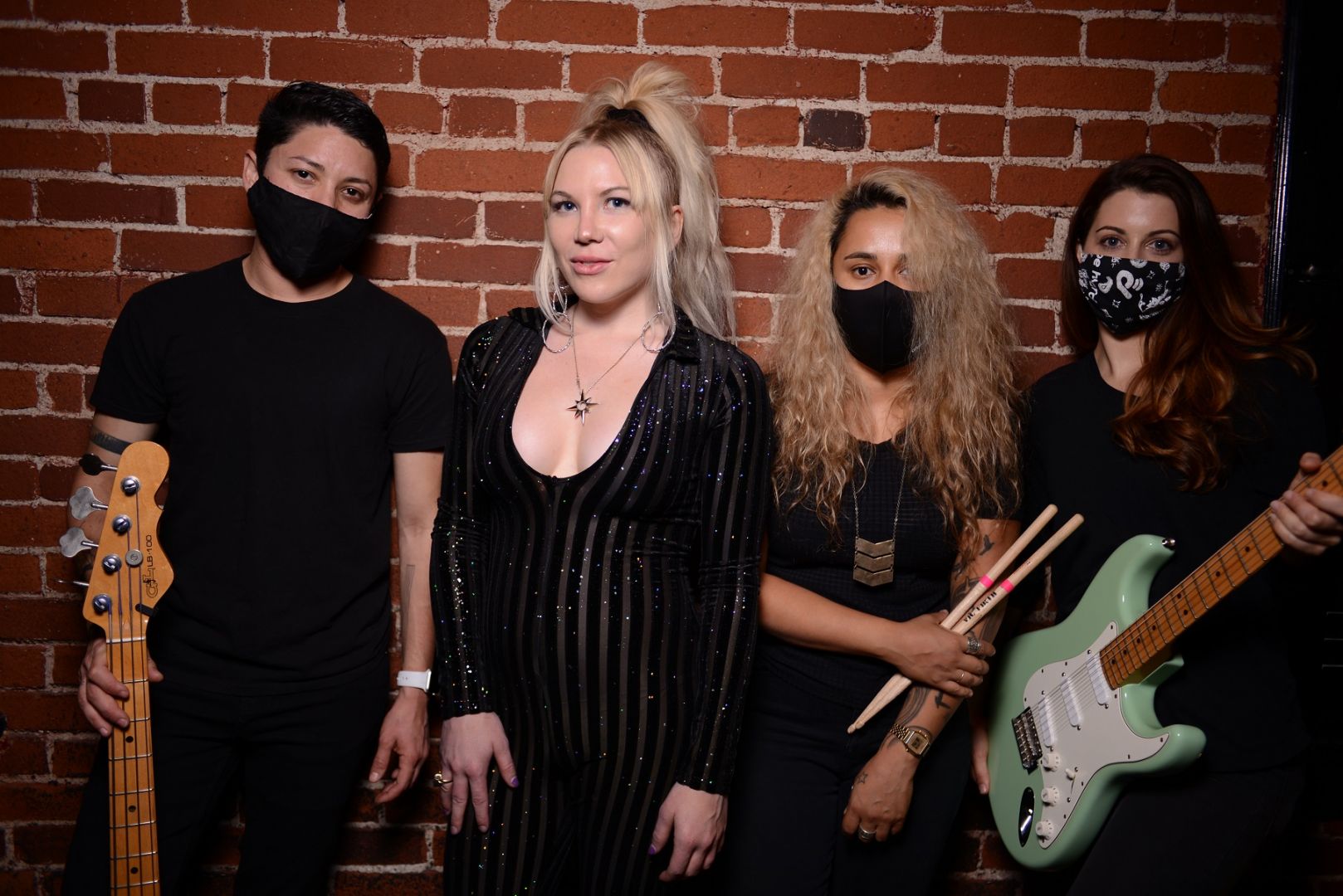 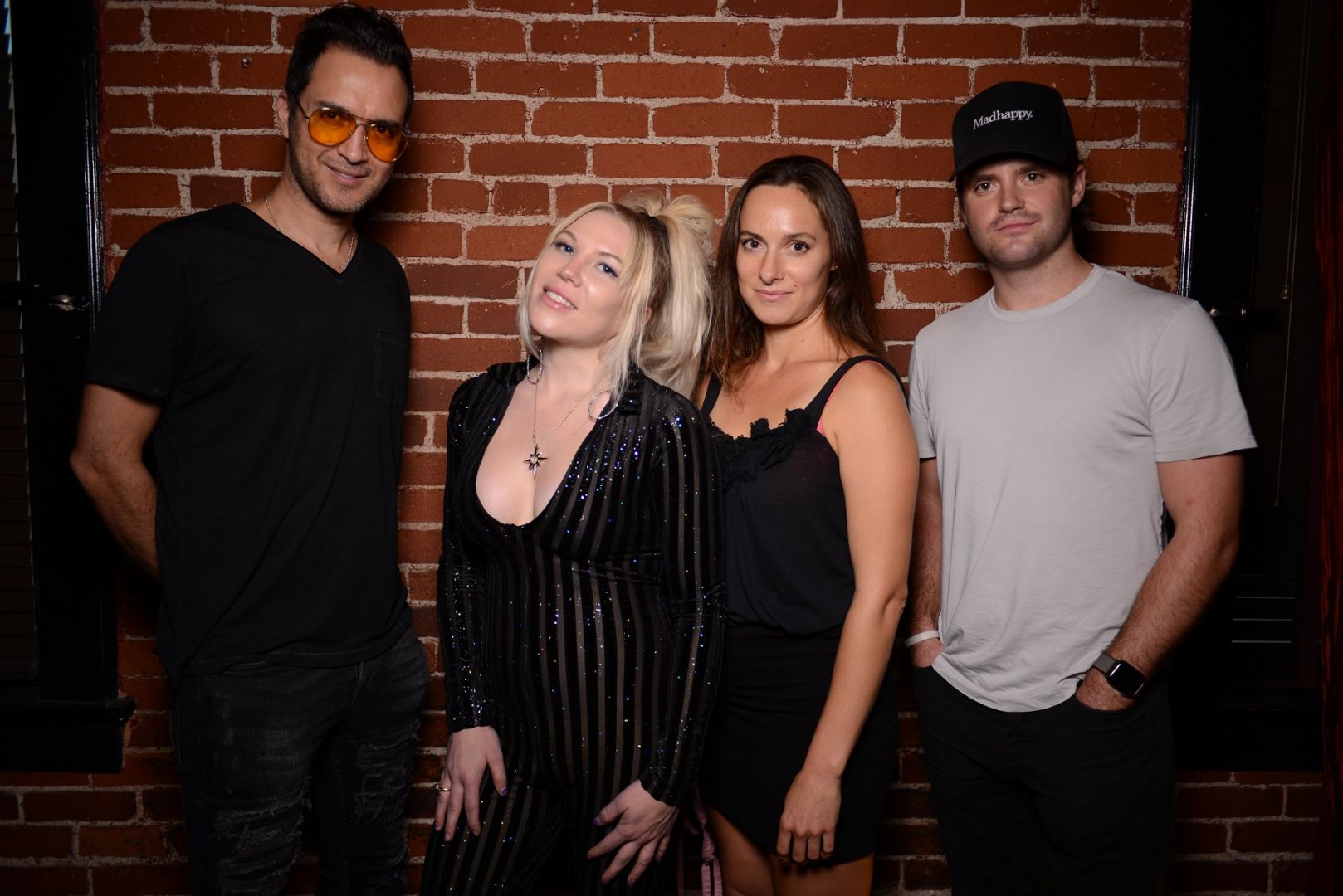 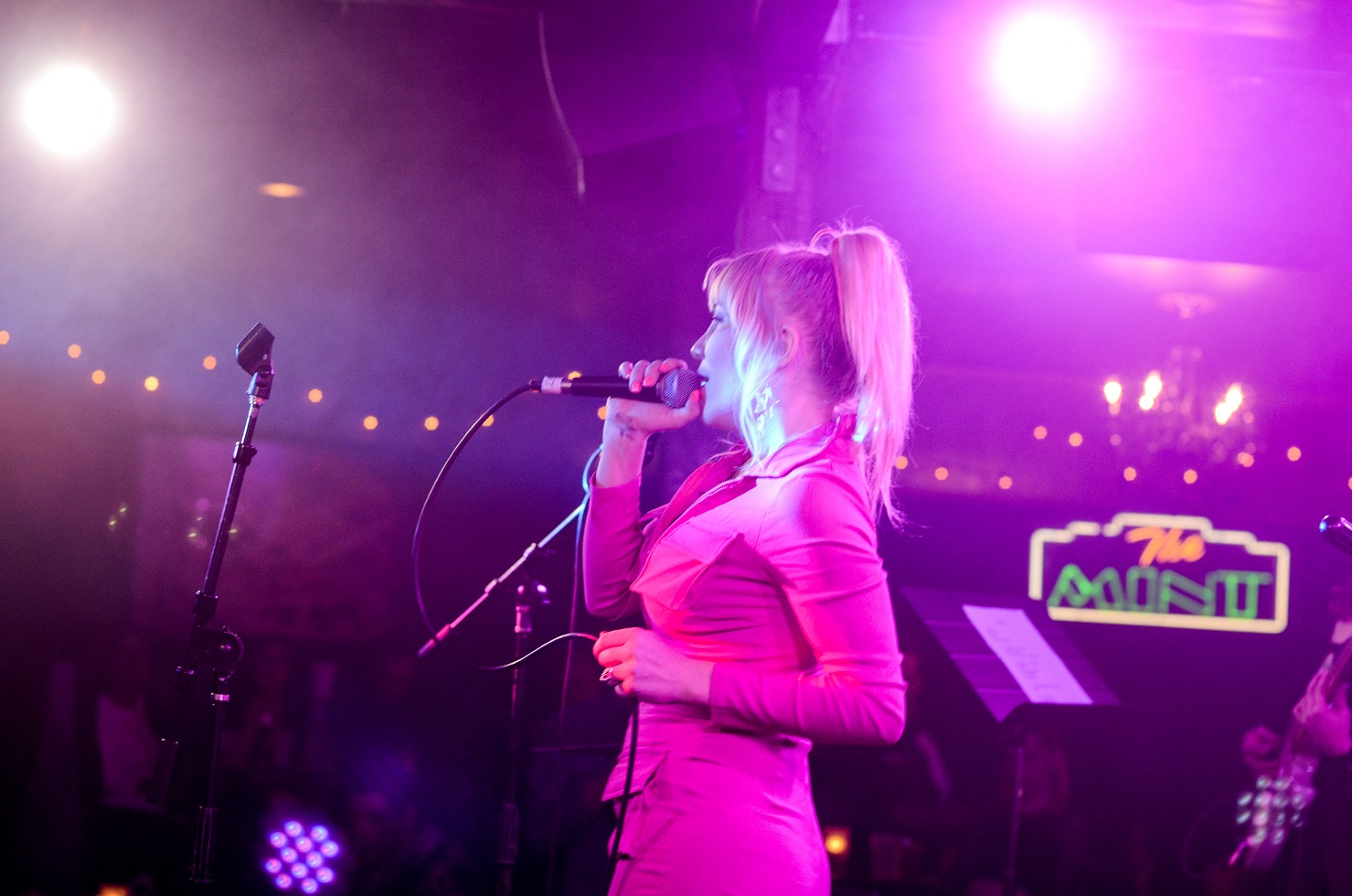 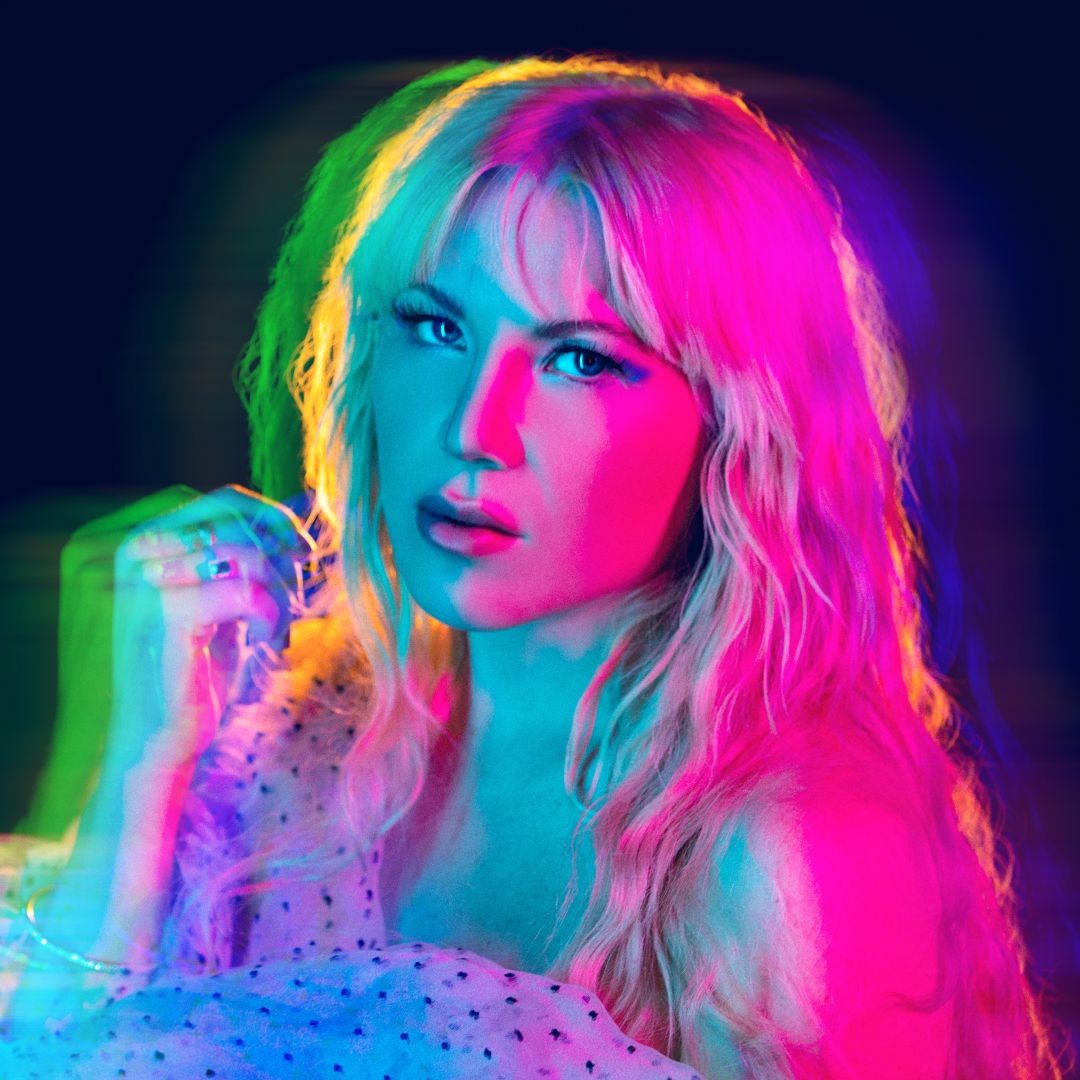 Can you open up a bit about your work and career? We’re big fans and we’d love for our community to learn more about your work.
As a recording artist, singer, songwriter, multi instrumentalist and producer, I utilize every facet of my skills as a part of my creative process. When I’m writing a song I usually start with a poem I keep in my journal as the lyrics and build the track simultaneously. I think that’s what sets me apart the most as an artist is how deeply involved I am in every aspect of the music and songs I write and create – especially as a female music producer in this industry. I’d like to bring more awareness to the fact that as women we’ve often been pigeon-holed into certain roles as writers and performers when there are so many opportunities to bring our talents and skills to other areas of the field as well such as music production and engineering. My journey has been a long one, starting with my first instrument the violin when I was three years old. I performed in the local theaters and orchestras growing up and when I started writing my own songs I taught myself to perform on guitar and piano. I also started getting into music production using Protools in my teens and haven’t stopped ever since! I think one of the challenges I faced the most was not having as many resources and the mentorship I needed wanting to get into music and being born and raised in such an isolated place on the Big Island of Hawaii. That’s one of the reasons I moved to LA – so I could expand my knowledge and growth in this industry being in one of the best music cities in the country and world. I’ve had to build at and work on my craft for years and I’m lucky enough to have found a team and a network of friends around me that have taught me so much and helped me become a better singer, writer, performer as the artist I’ve grown into.

If you had a friend visiting you, what are some of the local spots you’d want to take them around to?
Considering if Covid was not a factor, I would take my friend to all the best spots and events around LA! As it is there are so many beautiful hiking trails to enjoy during the day. We would definitely head to the Los Leones Hiking Trail in Malibu and watch the sunset from the outside patio along the beach at Gladstones. There are so many fun things to do and amazing restaurants in the city. Some of my favorite spots include the jazz club The Baked Potato where they have amazing musicians performing all the time. The Hollywood Bowl is one of the most iconic venues and a must if you love music and concerts. Nobu Malibu if you love Japanese food, Spago’s by Wolfgang Puck in Beverly Hills is another one of my favorite restaurants. If you’re into theme parks – Universal Studios Hollywood and Six Flags for a full day trip and some fun rides! The Comedy Store and Laugh Factory are always a great time if you need a good laugh. It’s crazy how up close and personal you can get to some of the best comedians in the US there. And of course, some amazing museums around include the Getty Center, and Griffith Observatory. Too many things to do to list! 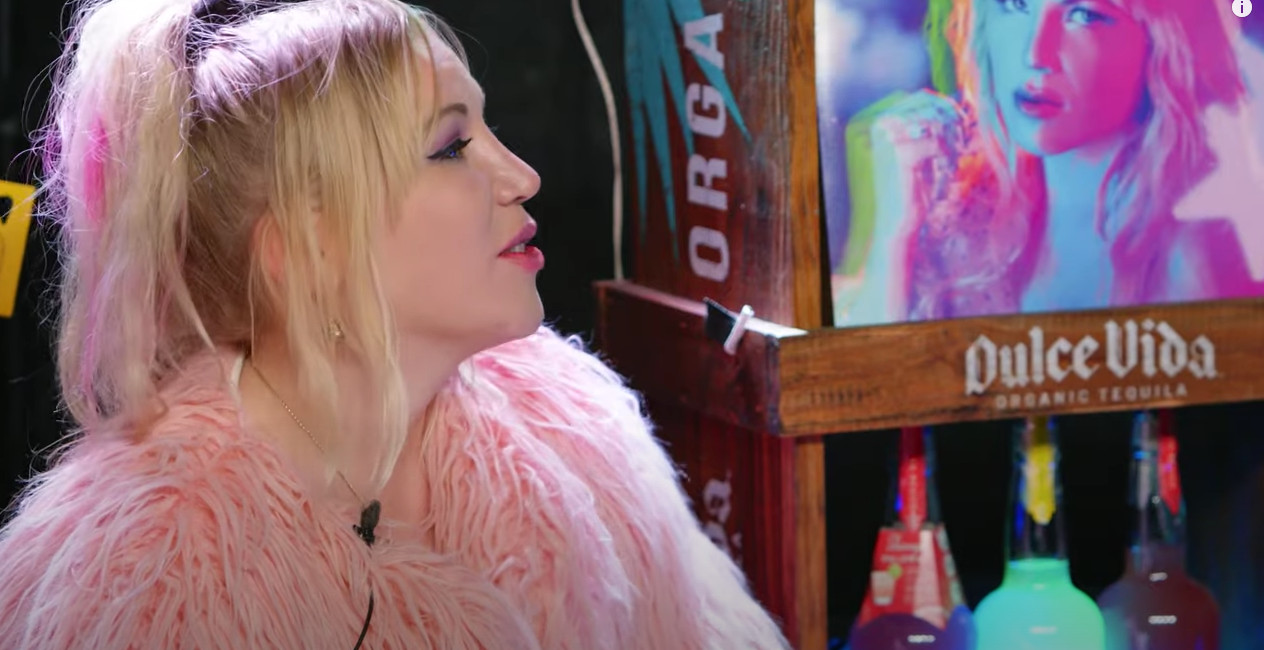 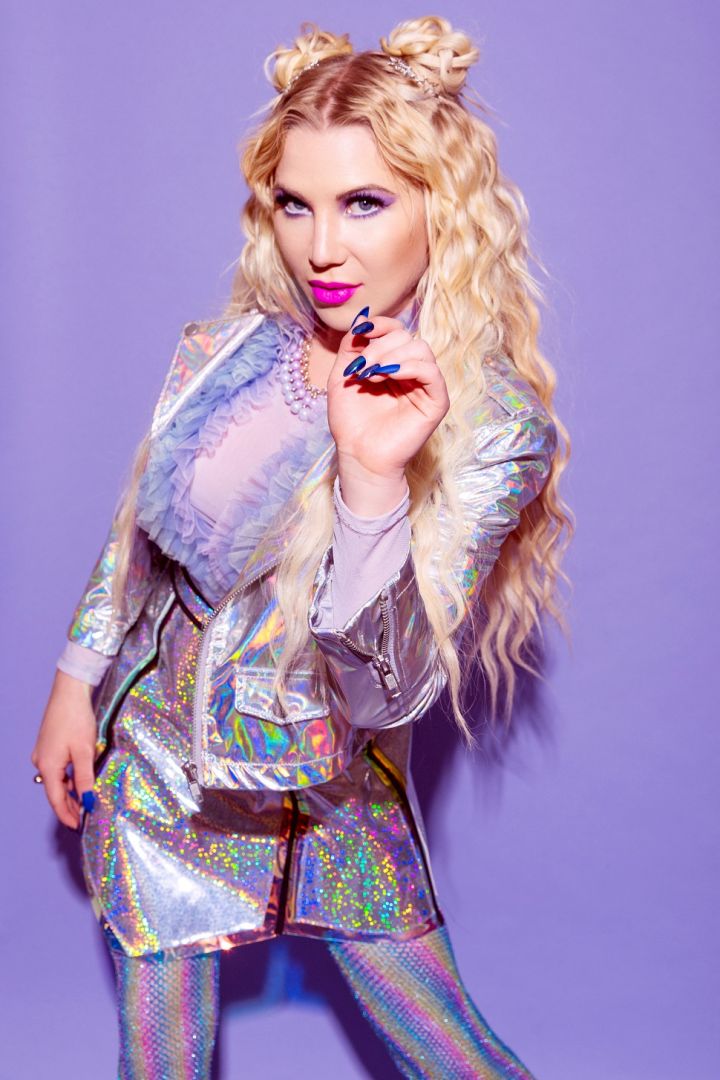 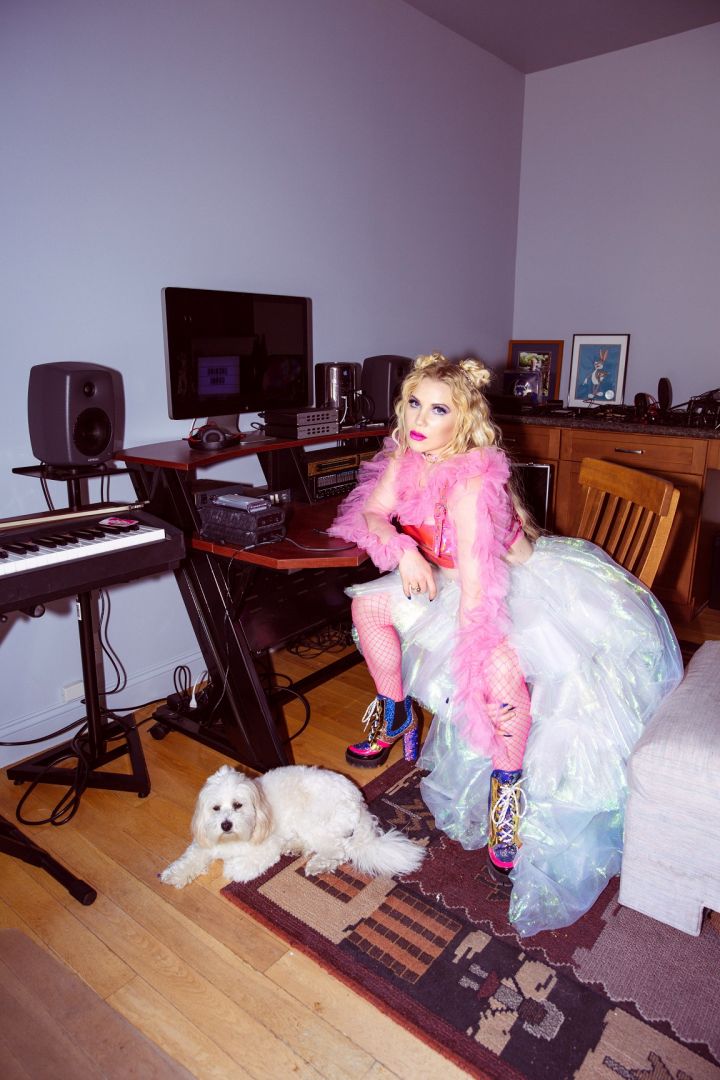 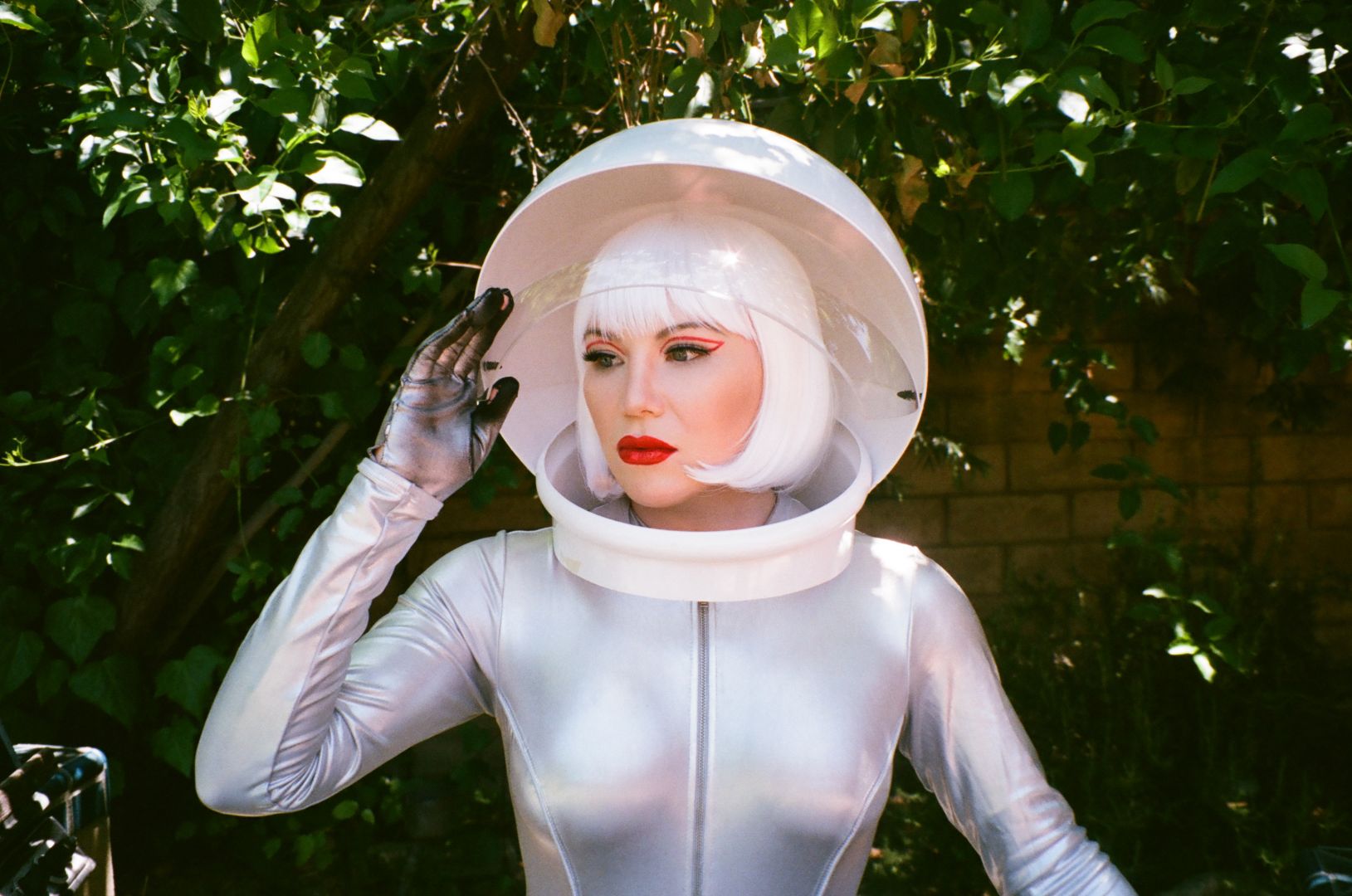 The Shoutout series is all about recognizing that our success and where we are in life is at least somewhat thanks to the efforts, support, mentorship, love and encouragement of others. So is there someone that you want to dedicate your shoutout to?
I’d like to give a shoutout to the John Lennon Songwriting Contest for helping to jump start my career after winning the Song of the Year for my first single “Breaking Things” alongside my co-writer Josh Anderson. It was such an inspiring moment to be able to meet one of my heroes Ringo Starr and so validating to me as a songwriter and artist to be able to reach others writing something that started out as a demo in my bedroom when I felt the most isolated and alone. What this organization does for our youth inspiring them with technology and the arts is amazing and I’m honored to have been part of it. Last year I also released a song in honor of our Veterans called “Purple Heart” in collaboration with the Purple Heart Foundation and want to bring awareness to this cause and thank them for their support and everything they do to help our veterans in need. If you’d like to donate go to http://purpleheartfoundation.org I’d also like to give a shout out to one of my best friends Chris Hanebutt who has been such a mentor to me since moving to California and has really helped me find my voice in the studio. I’ve grown so much as a singer and artist since I started working with him. As an engineer and writer he’s taught me so much and been with my project from the very beginning here in LA — he probably knows my voice and songs better than anyone having spent hours mixing them all! I love continually learning, growing and creating with my friends and my team. Find your tribe! Teamwork makes the dreamwork!