We had the good fortune of connecting with Jason Gilmore and we’ve shared our conversation below.

Hi Jason, we’d love to hear about a book that’s had an impact on you.
I’m currently reading Leaders Eat Last by Simon Sinek and it’s really given me confidence by confirming a lot of leadership principles that I was either already doing or seeing how wack things are when people aren’t doing them. I’m very fascinated by leadership in the abstract but also in trying to be a better leader myself in every area of my life. I’m a very family oriented person and I want my film sets to feel like a family as well. As a writer/director/producer, that starts with me. Basically, the book paraphrases that line from Remember the Titans, “Attitude reflects leadership.” If leaders really put their employees’ needs first, we’d have better working conditions, better work culture and bigger productivity. I’ve been in hostile creative situations and I’ve been in ones that truly felt like a team. My hope is to always be captain of the latter. 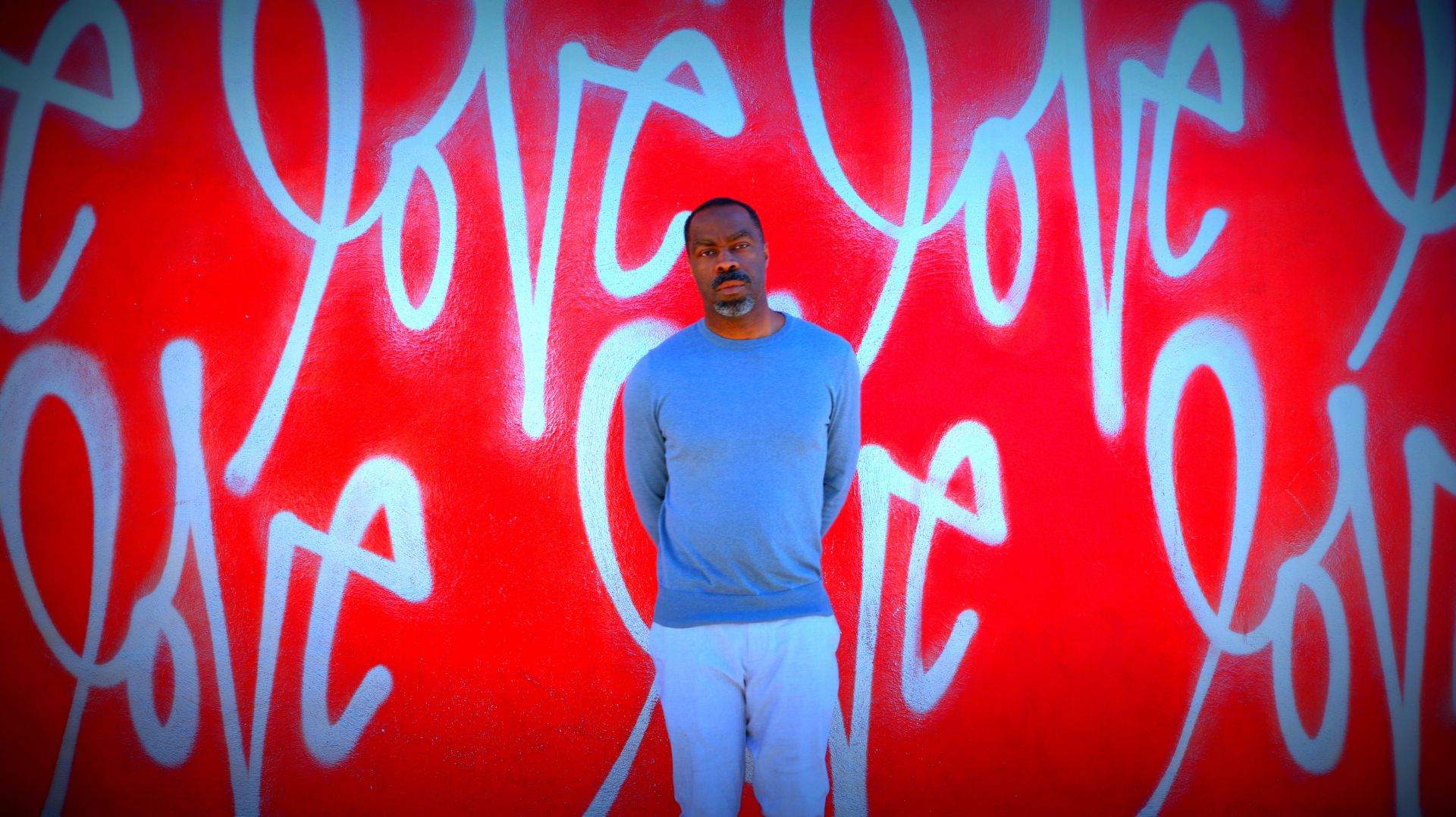 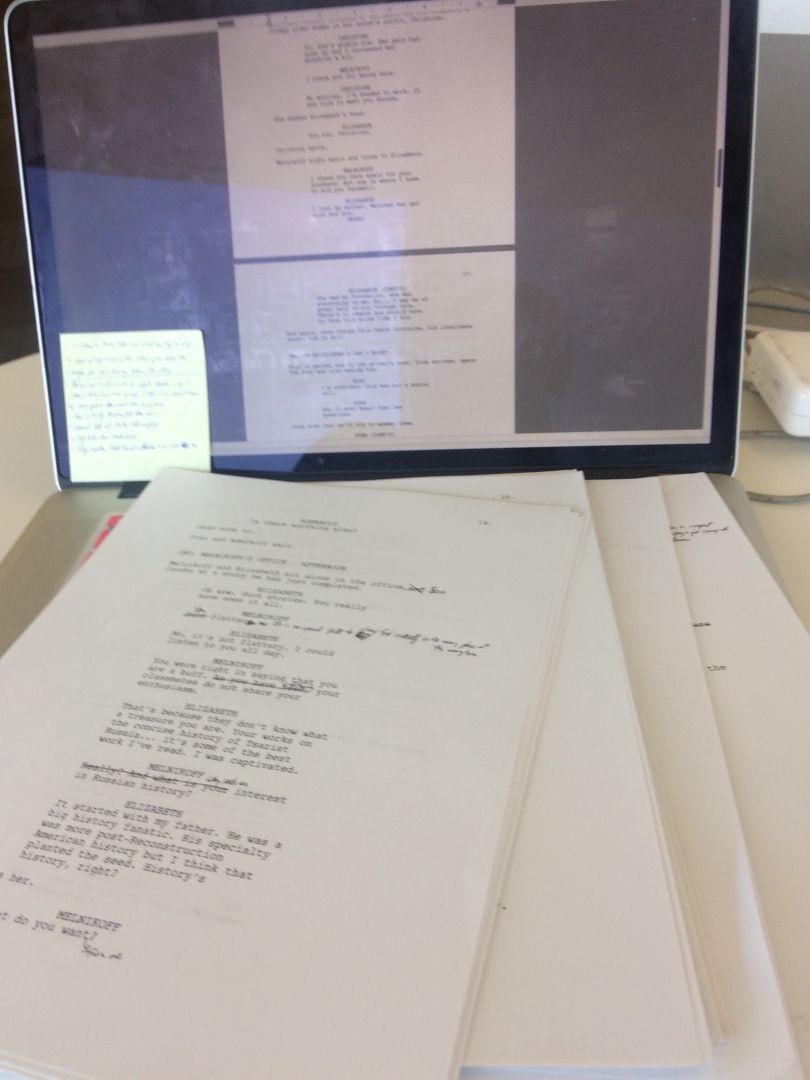 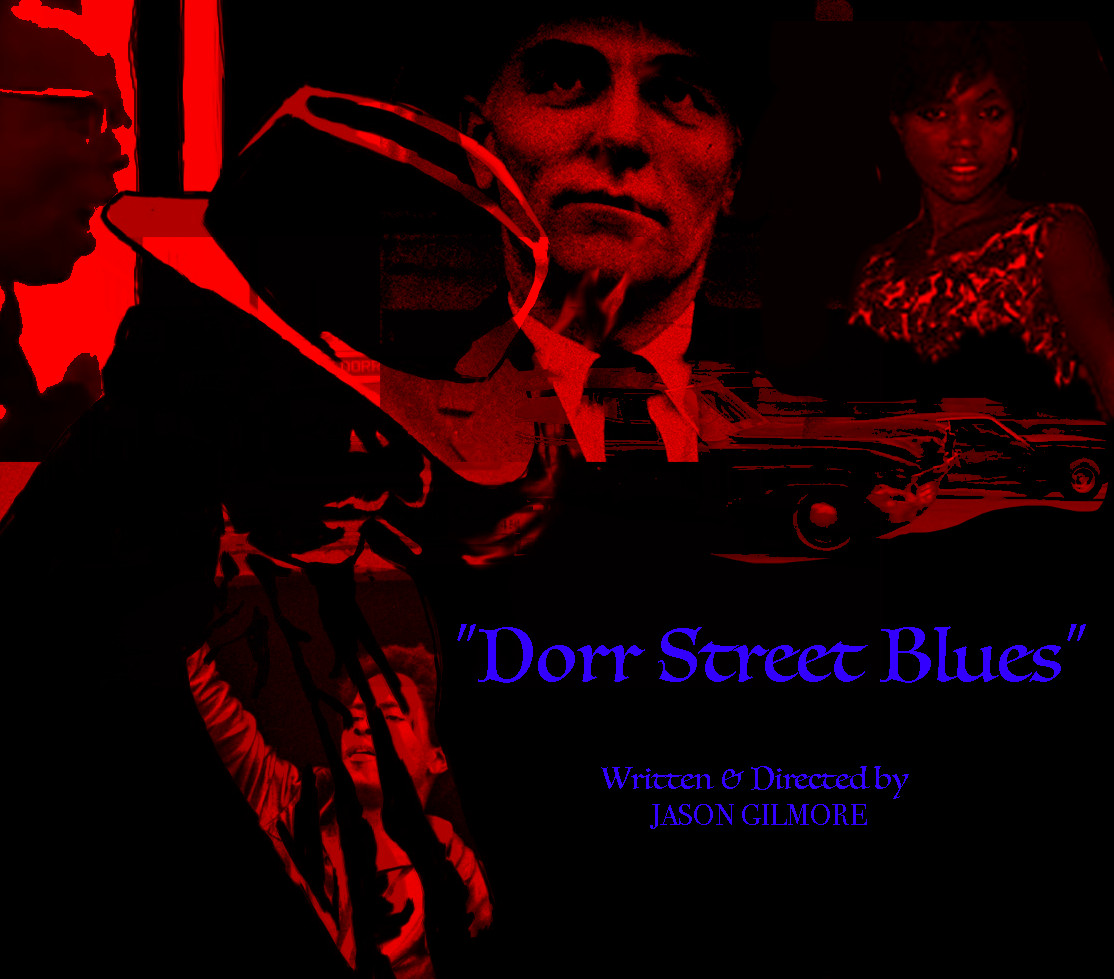 Can you open up a bit about your work and career? We’re big fans and we’d love for our community to learn more about your work.
I am a writer and filmmaker. My voice and point of view are just… different. There’s a lot of contradictions in how I grew up that I think put me in a space to be able to tell stories that have depth and unexpected turns. We live in a world that’s being politicized as being either one thing or the other but my whole life story is nuance. That’s not always popular and I’m sure it’s slowed my career down in many ways. But the people who are into me are INTO me. As far as what I’m most proud of, I haven’t done anything that felt like a mountaintop. But I do think about getting a short film of mine to air on the “big four” affiliates (ABC, NBC, CBS, Fox) nationwide. And that that happened to me twice. I think about meeting Ryan Coogler at a Sundance event and have him tell me he saw one of my shorts and thought it was dope. Or that I made a short film about meeting Dennis Rodman and Dennis Rodman ended tweeting about it in support. God gives me just enough encouragement to keep going but the major things are still coming. I’m proudest of the fact that I’m still doing it. I’ve been at this a long time and I know a lot of people who came in with just as much fire and self-belief as me and are now out of the game. It’s very easy to get burnt out and become hardened and cynical. There’s been nothing easy about this. There’s a lot of rules you don’t learn until you’re in the trenches. It would’ve been nice to have had mentors or a strong team around me but you have to play the hand you’re dealt. The funny thing is, I know artists who are much more successful than me and they still have the mindset that they have so much more to do. They still can name projects that they haven’t been able to make despite being considered on the A-list. So my takeaway is that the way I feel now is kind of how it’s always going to feel: that you’re not quite where you could be. So, really do your best, but also enjoy every minute of every day. One, because tomorrow isn’t promised and two, because there is no THERE. The goalpost is always moving. Basing your happiness on reaching a certain place is fruitless. As for my brand and story, I think the universality of my stories — at least with my feature-length scripts — is in having protagonists who are torn between the person they’ve been and the person they are becoming. There’s so much dramatic potential there. And the real beauty is that I’m growing even as I’m exploring the ways in which my characters grow or don’t grow. 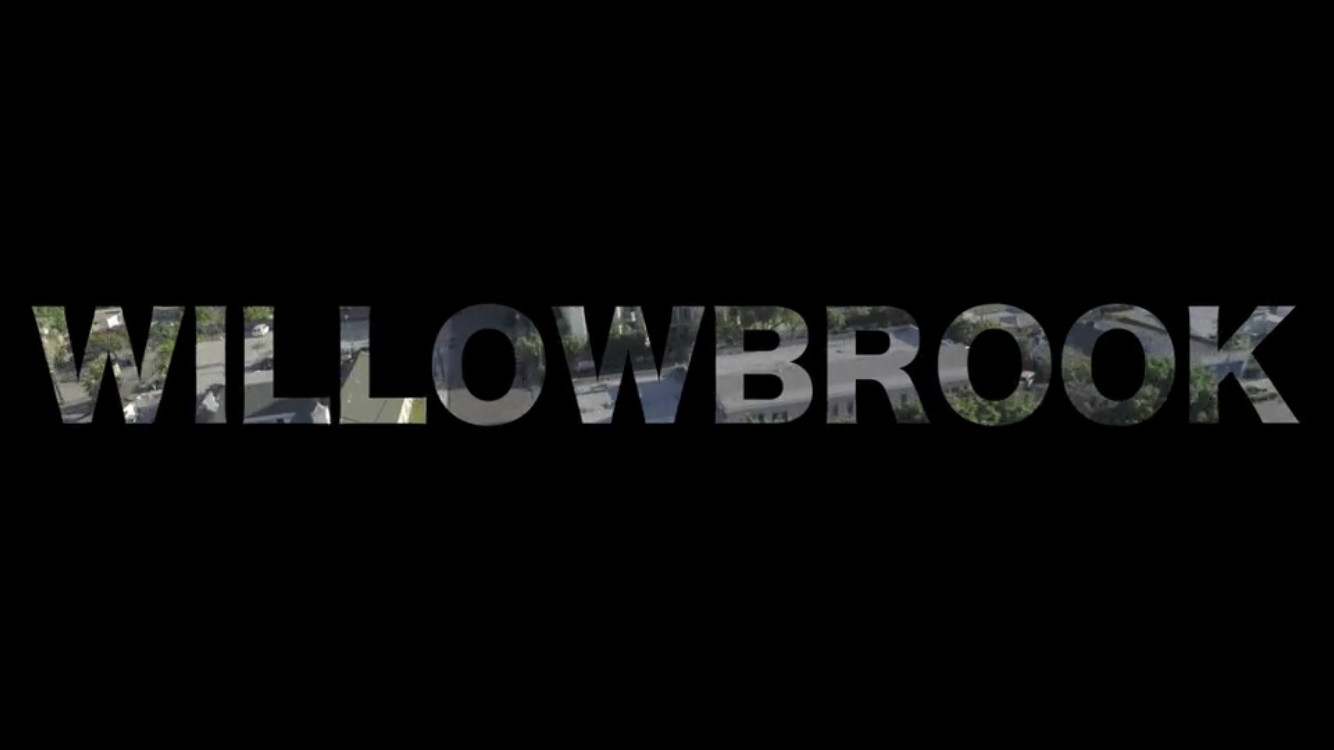 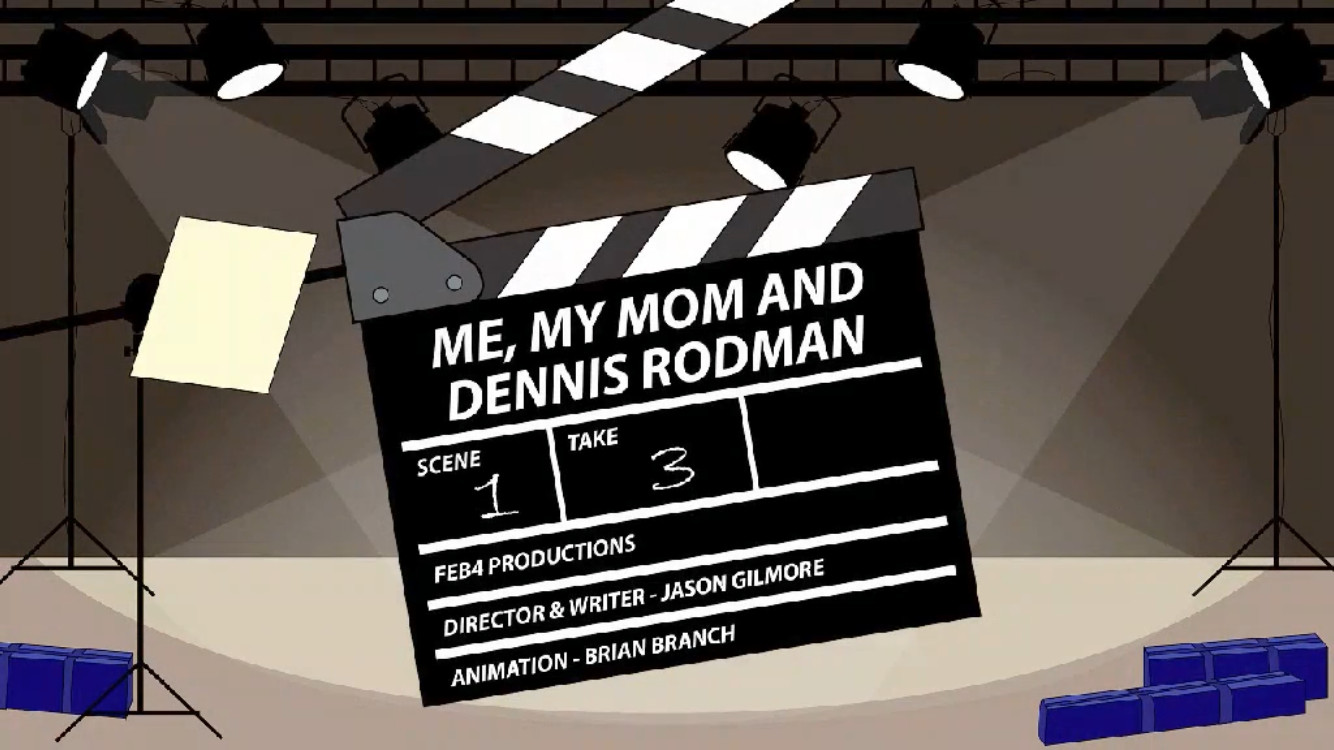 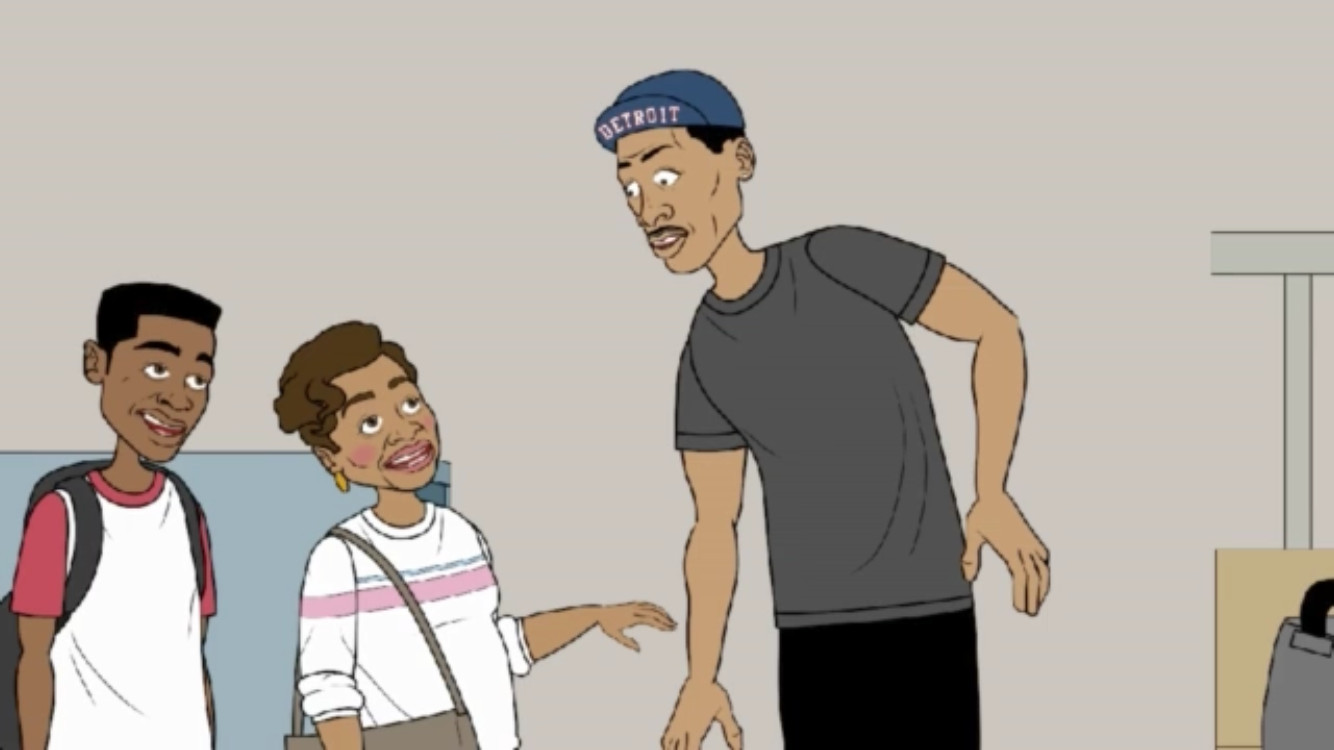 If you had a friend visiting you, what are some of the local spots you’d want to take them around to?
I love when my family or friends come see me in L.A. The first thing I usually do is take them to the ocean. I’m from Toledo and we have rivers and lakes within driving distance but the Pacific Ocean is a whole other level. Because of that, I like to drive up Wilshire towards Ocean just to see the look on their face when they see the ocean appearing to rise in front of them. My ‘hood friends and family always want to hit all the stuff they’ve heard about from rappers: driving down Crenshaw, going to Roscoe’s (which I’ll do, but after that, I have to bless them with the Serving Spoon), popping through Compton (where I worship at the Alondra Church of Christ, btw) or Watts or the Jungle haha. But then that’s a great transition into Baldwin Hills and Ladera Heights: upper class, historically Black neighborhoods with million dollar homes. Of course, they want to see Beverly Hills. Even as long as I’ve been here, Beverly Hills never gets old. I’m always amused by how visitors’ perception of what Hollywood is veers wildly from what it actually is. In some ways, that’s a metaphor for Los Angeles as a whole. But the Hollywood sign seems to square things up for some reason. As for food, I try to cater to what they like but I have a bunch of stand bys: In and Out, Bossa Nova, Simply Wholesome & Compari’s Pizza in Ladera Heights, C & O Trattoria in Marina del Rey (also shout out to the nearby Venice Canals), Kincaid’s in Redondo Beach, Bludso’s BBQ in Hollywood, Moon House in West LA for great Chinese food, Comfort LA (Downtown). LA is where I learned what good Mexican food was. I love how you can pretty much roll up on any random taco truck and possibly have a life changing experience. So we have to do that. I live in Inglewood, so they get their own special shout out: The best view of the glorious new football stadium is coming down Arbor Vitae, then I swing around and bring them past the Forum. Big Fish Market has the best fish in the city. I love to grab a hot chocolate and catch a vibe at one of the coffee places around Market Street like Sip & Sonder or Issa Rae’s spot Hilltop Coffee. And Jamz Creamery has the most addictive ice cream. I pretty much just have a tab there now. And shout out to the world famous Randy’s Donuts. Plus, being a film nerd, I love showing people places where famous movies or scenes for movies were filmed. I like just randomly hitting my friends with, “You know this is where they shot your favorite scene from White Men Can’t Jump” and just seeing that look of YOOOOOO on their face. There’s so much to do, what we’d do would really be dictated by what they’re into. But whatever it is, LA has it and then some. 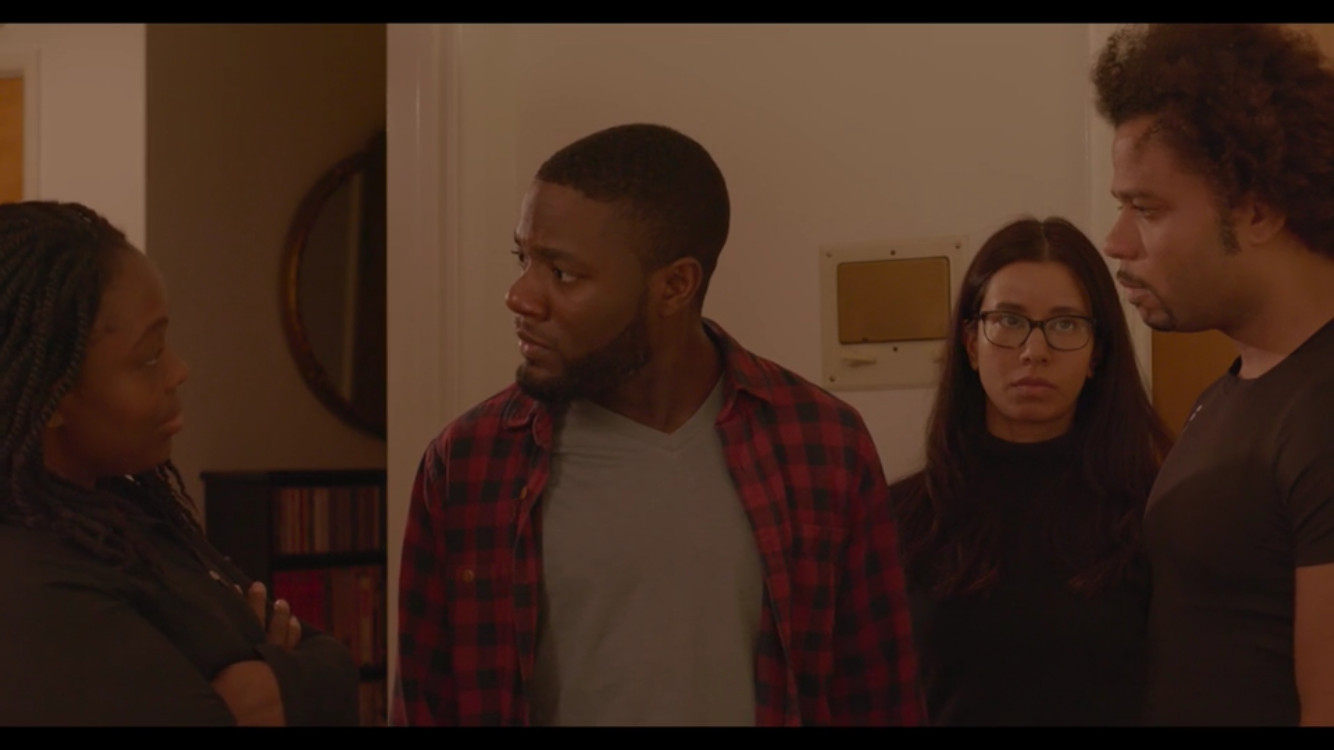 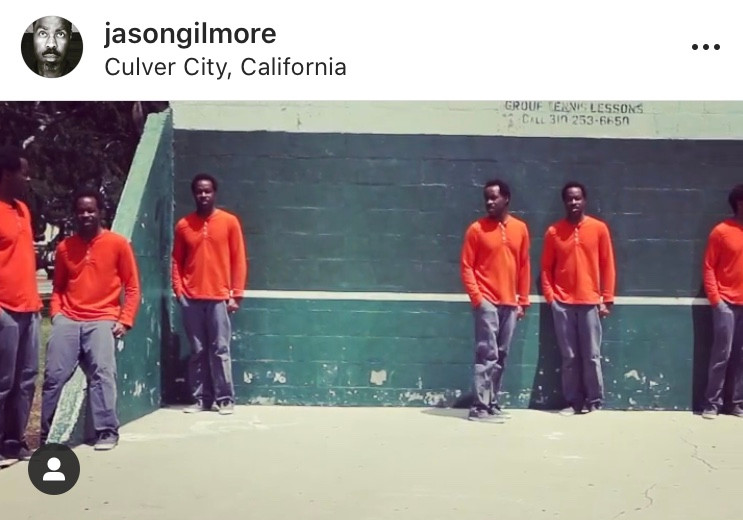 Who else deserves some credit and recognition?
I honestly have to thank God for absolutely everything and my wife of 17 years, Trenekia, for being an unflinching supporter through all the ups and downs and instability of trying to be a working filmmaker. More than just being a cheerleader, she’s basically my unpaid consultant and covers many of my blind spots.