We had the good fortune of connecting with Jason Sereno and we’ve shared our conversation below.

Hi Jason, what role has risk played in your life or career?
Risks are required for any adventure. Just look at Scooby-Doo. Would people watch a show about nerds who didn’t take chances? Of course not. And, like Scooby-Doo, our most memorable stories are when we veer off course. Maybe a boating trip leads to a haunted island or your van breaks down at a farmhouse, which is next to a haunted airfield. Anything can happen when you commit to taking risks.

When I started my band, The Get Lost Losers, many people — I mean, an enormous amount of friends and family — said it wouldn’t work. To be fair, featuring a drummer and bass player (Christophe Zajac-Denek, Orly Gal) as the best-looking members of a group hadn’t been pulled off since Fall Out Boy. But I knew between my songwriting prowess and Anthony Mark’s serviceable guitar playing, we had a real shot at success. A quick nine years later and a feature film about our band is being released. I’d like to think this is why a lot of my friends and family don’t speak to me anymore. It’s hard to talk with a foot in your mouth. 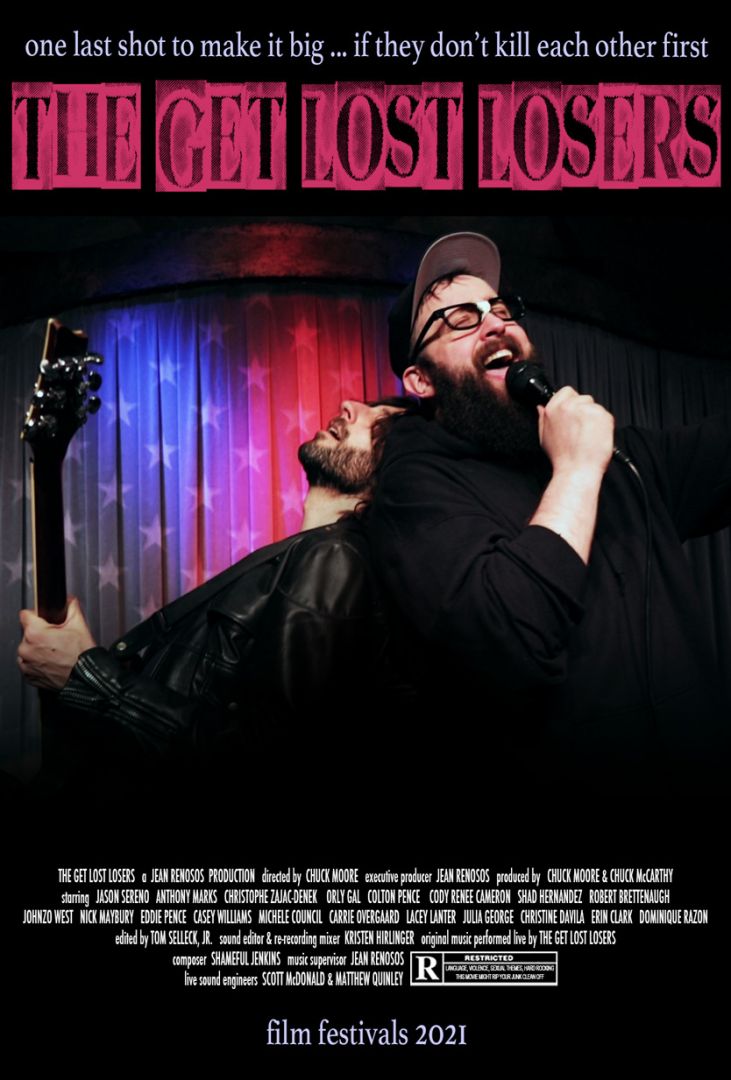 Can you open up a bit about your work and career? We’re big fans and we’d love for our community to learn more about your work.
Coming up on the mangy musical streets of Hollywood I learned that no one is going to care about your dream besides you. Your buddies? They have their own ambitions, which will always come first. Your family? They’ll talk about you with an embarrassed smile — “Yes, he’s still trying to do the music thing.” Your girlfriend? She’s eating a street dog outside of the Frolic Room and wondering what the inside of Katsuya looks like. All of us have dreams. That’s why playing in a band is a unique experience. When we’re onstage it’s four people on the same mission — to rock your junk off. 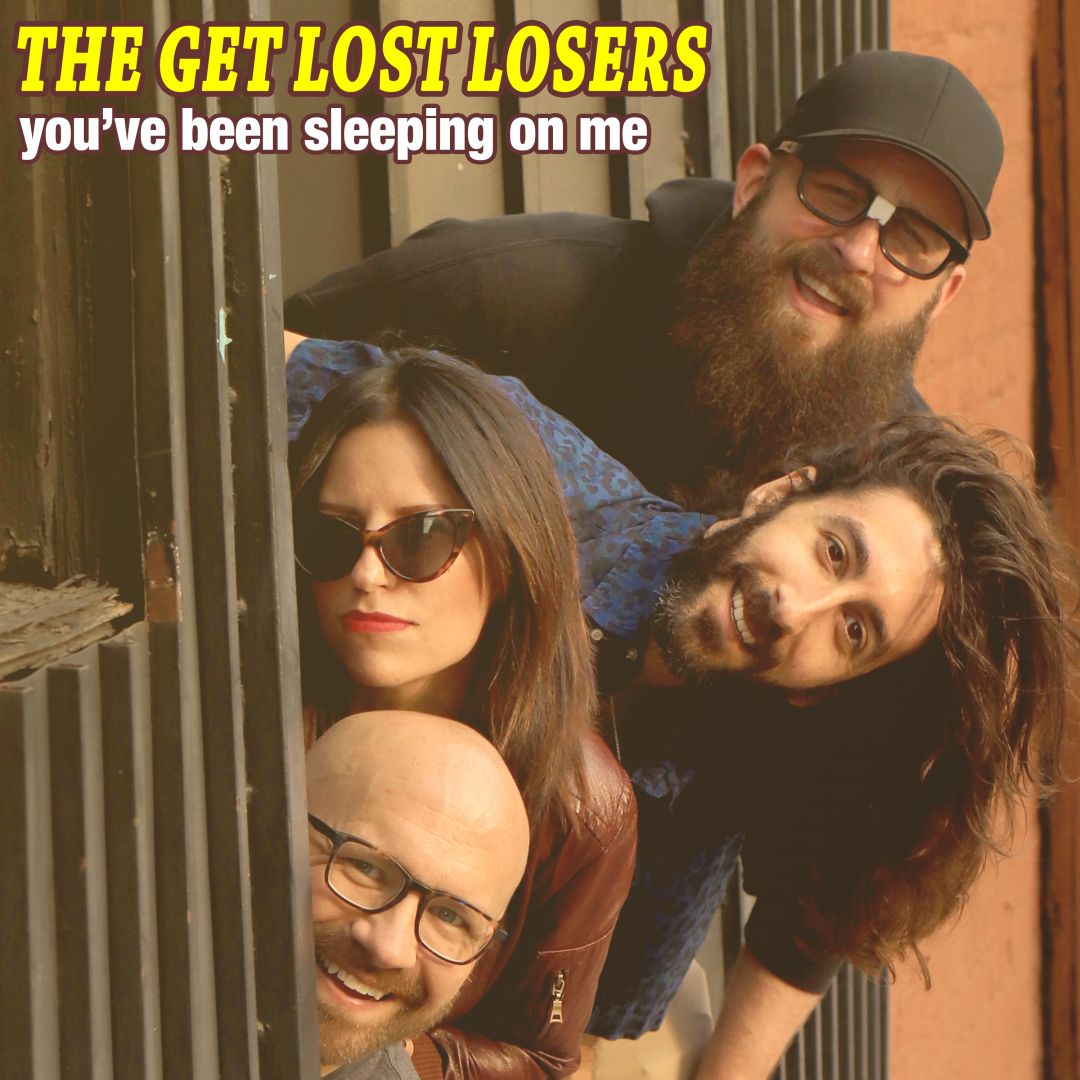 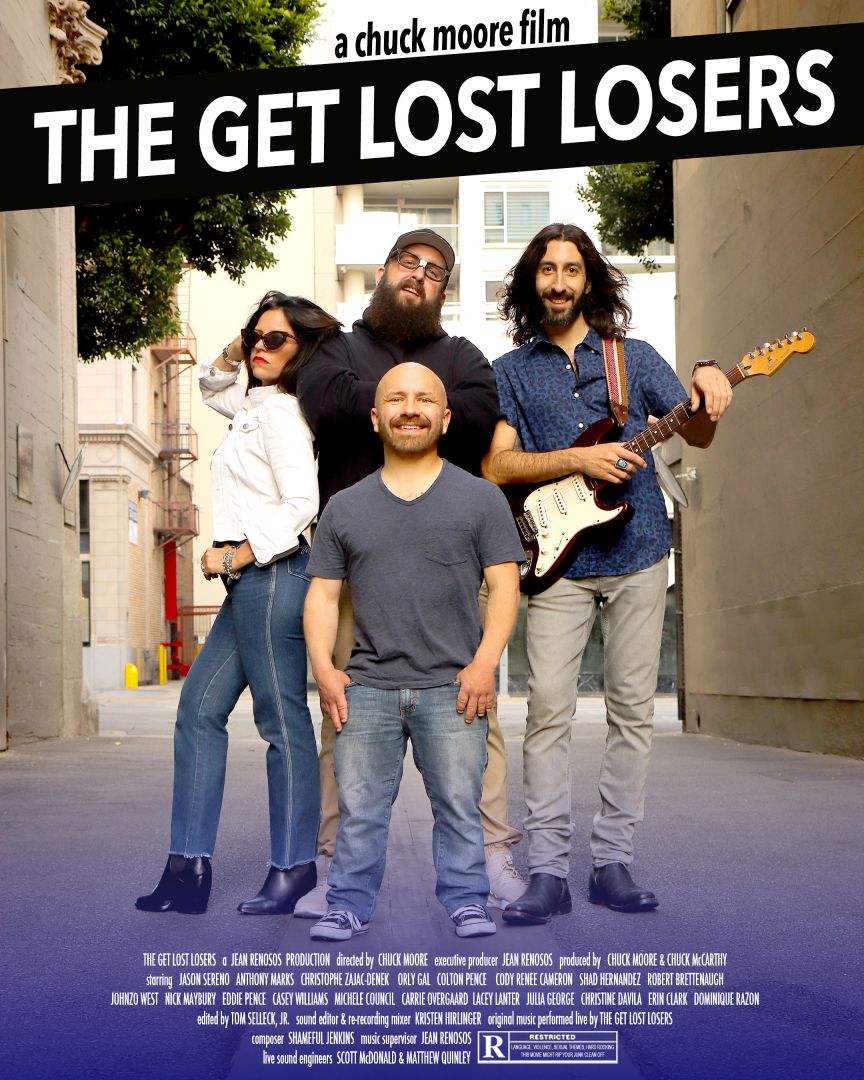 Let’s say your best friend was visiting the area and you wanted to show them the best time ever. Where would you take them? Give us a little itinerary – say it was a week long trip, where would you eat, drink, visit, hang out, etc.
The Frolic Room – Joel and Rueben are the best bartenders in the game. Drink a few drafts, recite a Bukowski poem and appreciate the classic celebrity-filled murals painted by Al Hirschfeld. Between the eccentric regulars and the theater crowd, which pops in before and after Pantages shows, it’s always an interesting mix of people. Tell them I sent you. Tip well.

Bronson Bar – Be on the lookout for Viacom execs coming in after work but otherwise it’s chill. This hole-in-the-wall is a favorite of my band and the thousands of musicians who played there over the years (including Jimi Hendrix). Late night DJ sets keep the action going ’til 2AM. Do not tell them I sent you (long story).

Kitchen 24 – From breakfast to burgers, this place never fails to hit the spot. Ask for the secret shake to brighten your day or gobble down some provolone and gravy-soaked disco fries at the end of a long night. Ask for the owner, Errol, by name and tell him I sent you. He’s a fan.

The House of Machines – This Arts District venue has a steady stream of live music throughout the week and a big back room for bands that can really pack the place. There’s also a secret bar somewhere inside but you didn’t hear that from me. 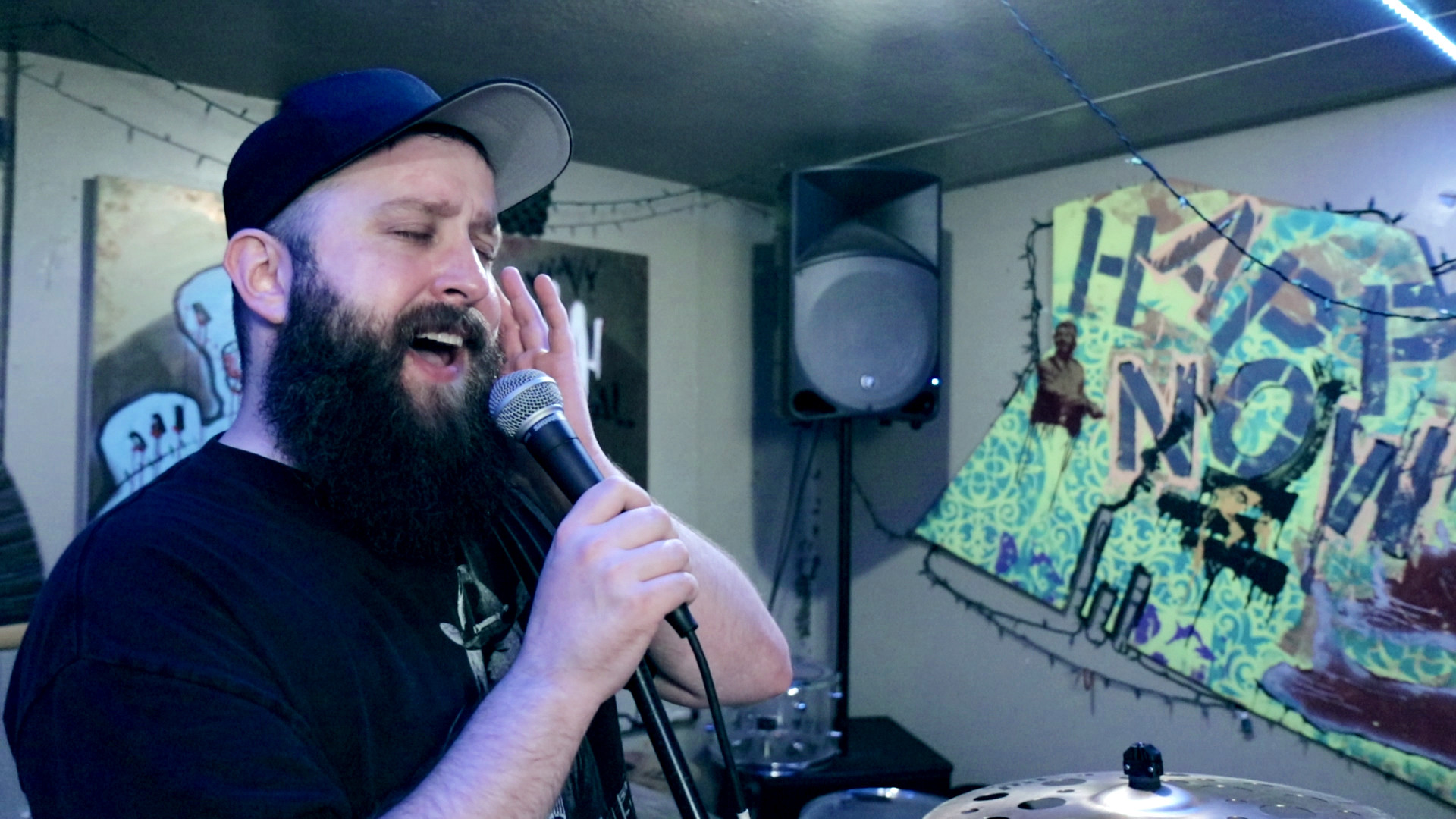 The Shoutout series is all about recognizing that our success and where we are in life is at least somewhat thanks to the efforts, support, mentorship, love and encouragement of others. So is there someone that you want to dedicate your shoutout to?
Our manager, Colton Pence, definitely deserves a shoutout. He started with us when he was 10 years old and took the group to a whole new level with his dedication and exuberance. In the early days, when no one wanted to book The Get Lost Losers, Colton faked a terminal illness to land us stage time. That kind of entertainment savvy might not be unique to Los Angeles but you’d be hard-pressed to find it in another fourth grader. After previously confiscating all recording devices at our shows (we were the first!) and refusing to digitize our music for streaming services, Colton has convinced us to release our Greatest Hits album this summer. We’re hoping that, after his next birthday, his mother will let him use TikTok. Either way, he’s the best in the business.