We had the good fortune of connecting with Jeffrey Hirsch and we’ve shared our conversation below.

Hi Jeffrey, we’d love to hear more about how you thought about starting your own business?
There was no thought process. It just happened as a consequence of pursuing a very different idea.

I had been working at a leading ad agency on the west coast during the rise of tech and entrepreneurship in the mid-1980’s. There were venture capitalists and others ready to invest in the next Apple, and seemingly all an enterprising individual needed was a good business plan. One day, at random, as I was shopping at an upscale supermarket, my sure-t0-make-me ridiculously wealthy idea came to me.

Gazpacho was on my mind that day as I shopped, but I didn’t think I could remember all the ingredients. This was before the internet, so I couldn’t just take out my phone to Google a few recipes. I had never thought about it before, but it seemed odd that such a deluxe store wouldn’t have a cookbook or some other resource to find what I needed.

My first idea was decidedly low-tech. I approached former clients at General Mills with the idea of a “Betty Crocker Recipe Center” in stores. They could place their cookbooks there and include their brands, whenever possible, in recipes. But I quickly started thinking about this new device from Apple – the Apple 2C. This was a small, slimmed down version of the (then) bulky PC, a precursor to the laptop. We could program the machines with recipes. Rather than going to a single sponsor, we could “sell space” in the recipes. For example, in addition to hundreds of standard recipes, we could feature recipes of the day, week or month. If it happened to be Cajun week, with a recipe for red beans and rice, the ingredients might include Minute Rice and Goya beans, who would pay for the privilege of being included. Of course we’d have printers in the Recipe Center – the only way at the time to “download” – recipes would be printed out with discount coupons for the feature brands.

It was a fabulous idea for the time, but no one would invest without a prototype. While I wrote one hell of a business plan, I could never make it happen.

Meanwhile, I had returned to New York (living in my parents house at the tender age of 30) to get the business started, where a few of my old bosses from my first ad agency had offered me jobs. I didn’t want a job and said no to both, but was convinced to work with them on a part time basis. I needed the money to get out from under mom and dad! I found myself working half the time for twice the money compared to when I worked for agencies. When it was clear that the recipe business wasn’t going to move forward, I pivoted to being a full time consultant and soon started the business that would become The Right Brain Studio. Nearly 30 years later, business is still good! 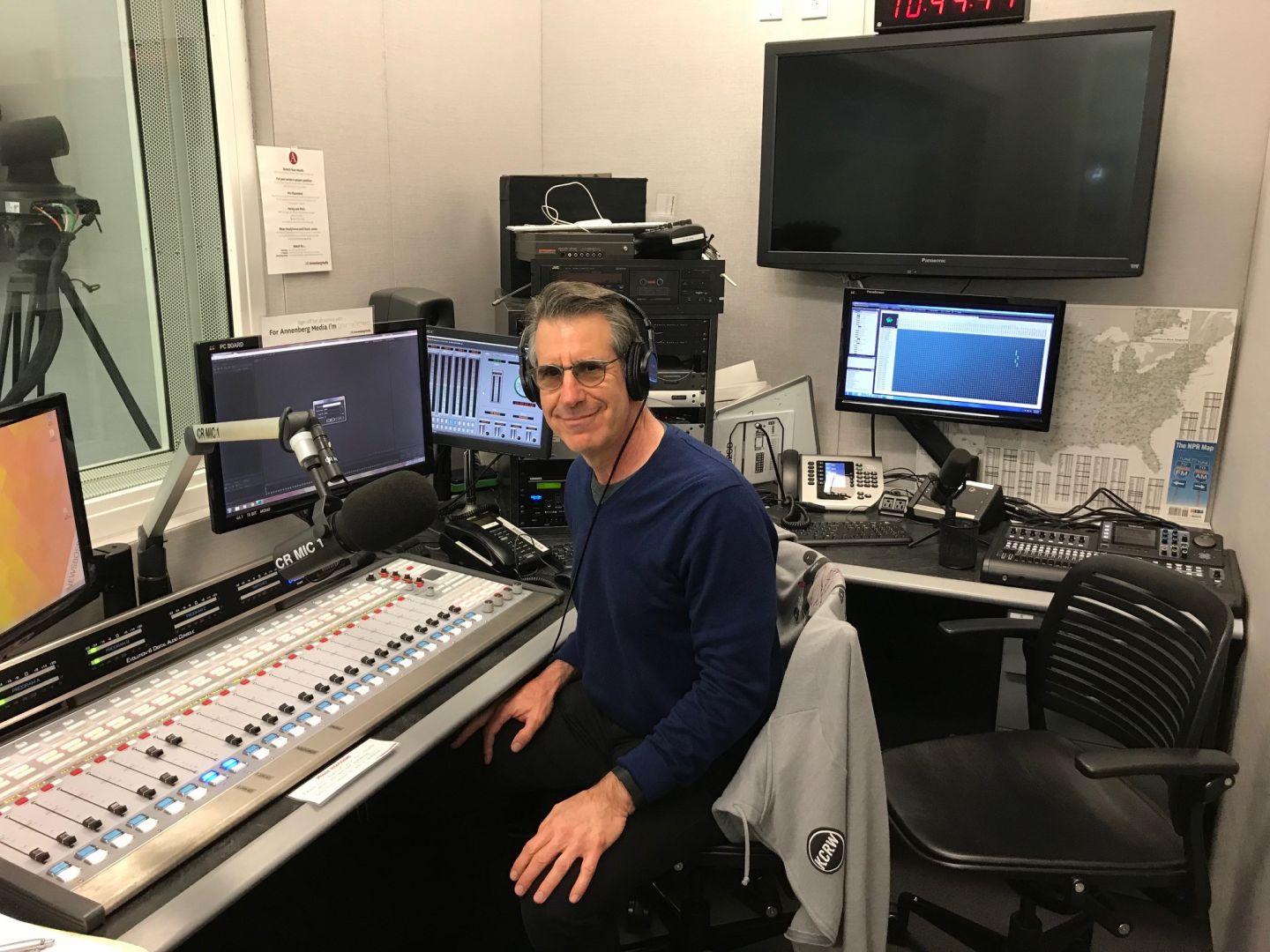 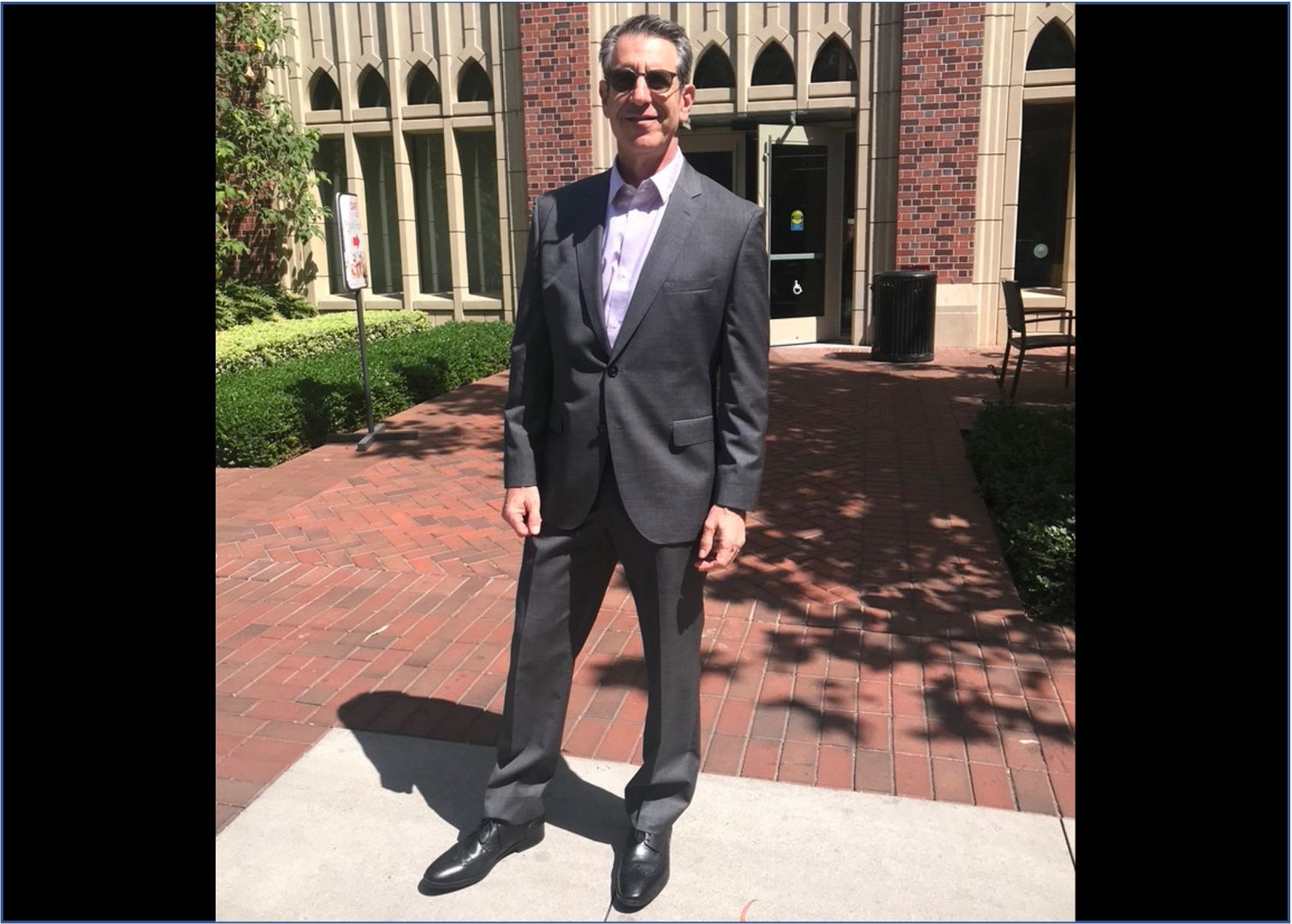 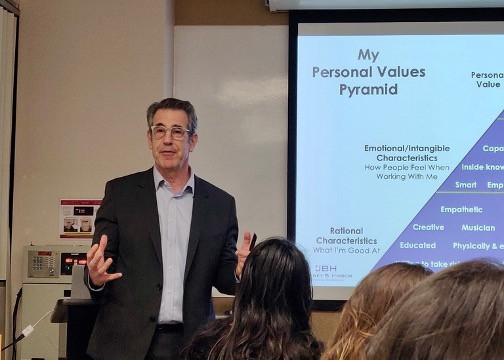 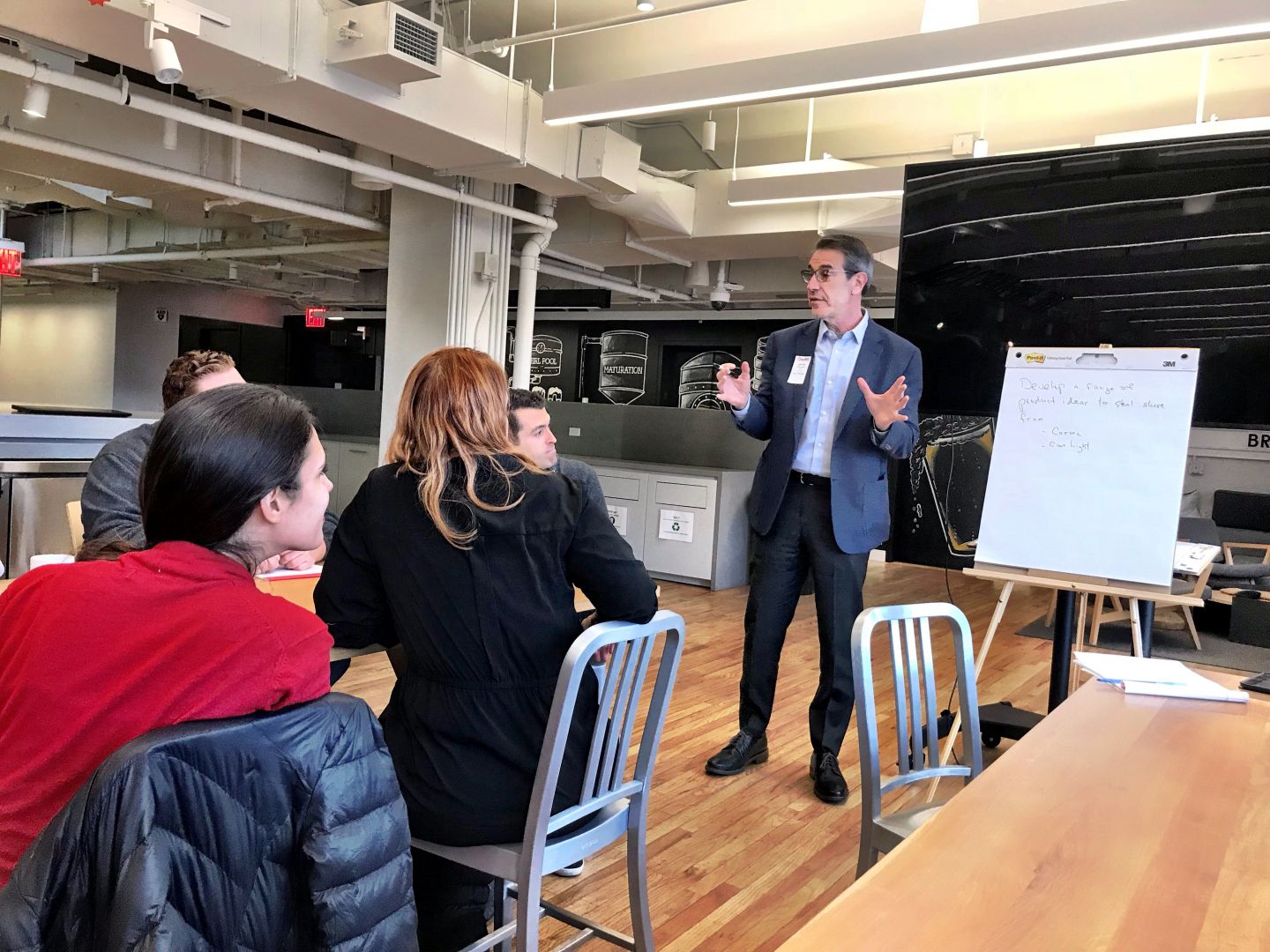 What should our readers know about your business?
I believe that marketers are born, not made. Legend has it that when someone asked jazz great Louis Armstrong to define jazz, he replied, “Baby, if you gotta ask, you’ll never know.” I think the same applies to marketing. You have the instincts or you don’t. The enemy of great branding and marketing is sometimes the MBA degree, where innocent, young, creative people become too process oriented and overly analytical. Marketing is about relationships – between people and between people and brands. Yes, there’s some science to it, especially now in the age of big data, but great ideas come from intuition, inspiration and empathy – not data, process or marketing books.

Therefore, I’ve always talked up my creativity, curiosity, and intense interest in popular culture. So I suppose the real answer to how I’m different is that “I get it.”

Because at the end of the day, marketers and those in so many other professions are really in the “mental health business.” On the consumer side, we have to understand the complex, emotional dynamics of people’s relationships with brands. Equally important, to sell an idea through any organization, avoiding the pitfalls of politics, egos and competing agendas, we need to be able to build consensus.

Let’s say your best friend was visiting the area and you wanted to show them the best time ever. Where would you take them? Give us a little itinerary – say it was a week long trip, where would you eat, drink, visit, hang out, etc.
“The tour” would certainly include a lot of time driving around. Nothing wrong with hitting all the famous tourist spots! Up to Mullholland for the great views. Out to the beach, cruising up the PCH from Santa Monica to Malibu and back through the canyon roads. The Sunset Strip and Hollywood for sure.

But my hangout for the past ten years is far from touristy. It’s a wonderful, one-of-a-kind, neighborhood place in Studio City called The Tuning Fork. I bonded with the owner, Joe Kuras, over the Grateful Dead. There was a large Dead poster on display in the restaurant, which spurred me to talk about how I first saw the band in 1970 (before Joe was born!) and had remained a fan all these years. Turns out that Joe was once a professional drummer and a huge Deadhead. Soon after, Joe invited me to play in the Tuning Fork house band – a loose collection of his friends that play in the restaurant every now and then – and we’ve been great friends and sometime bandmates ever since.

I love neighborhood spots offering unique environments where you can spot one-of-a-kind local characters with the random celebrity mixed in. 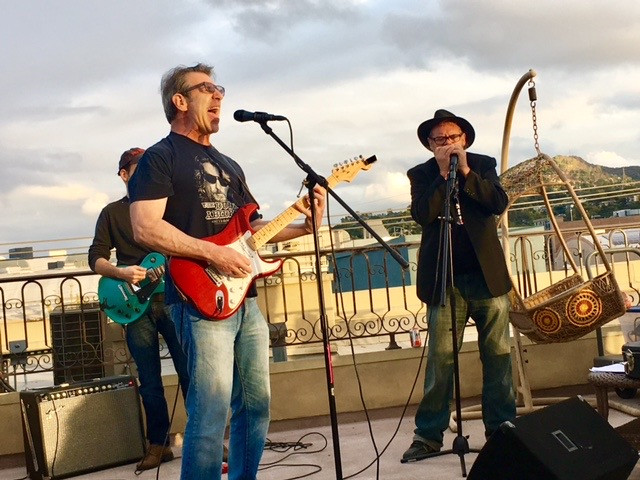 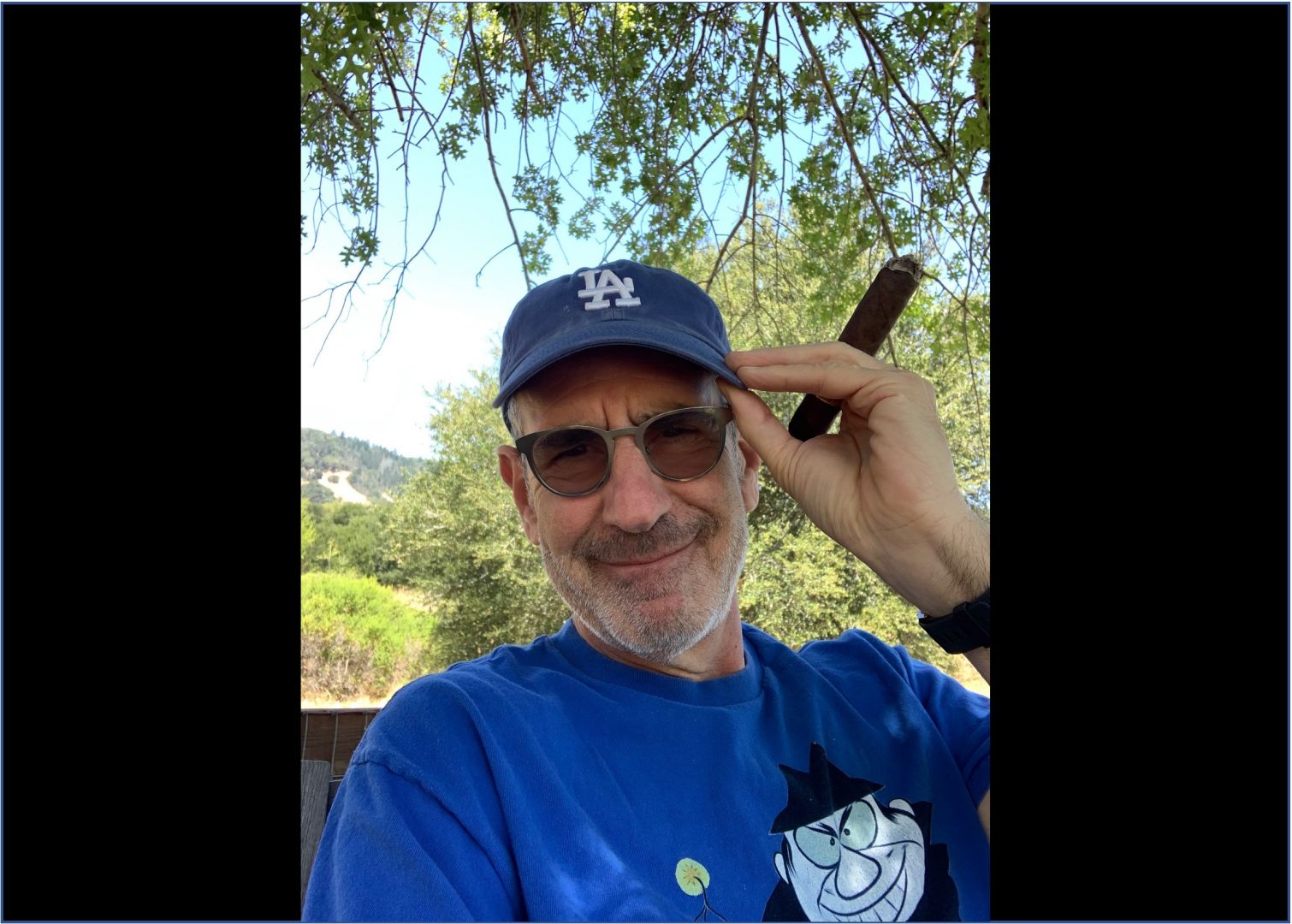 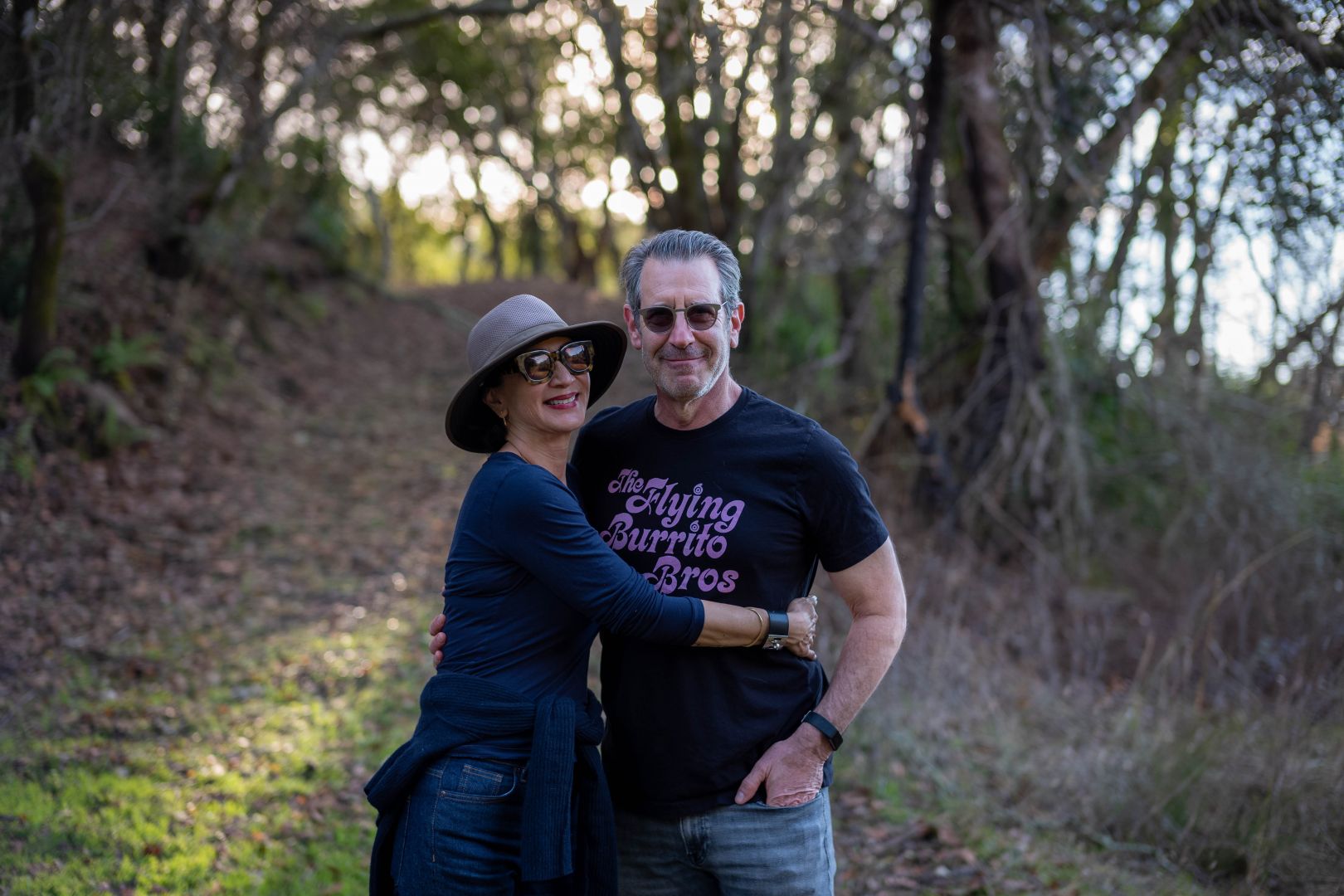 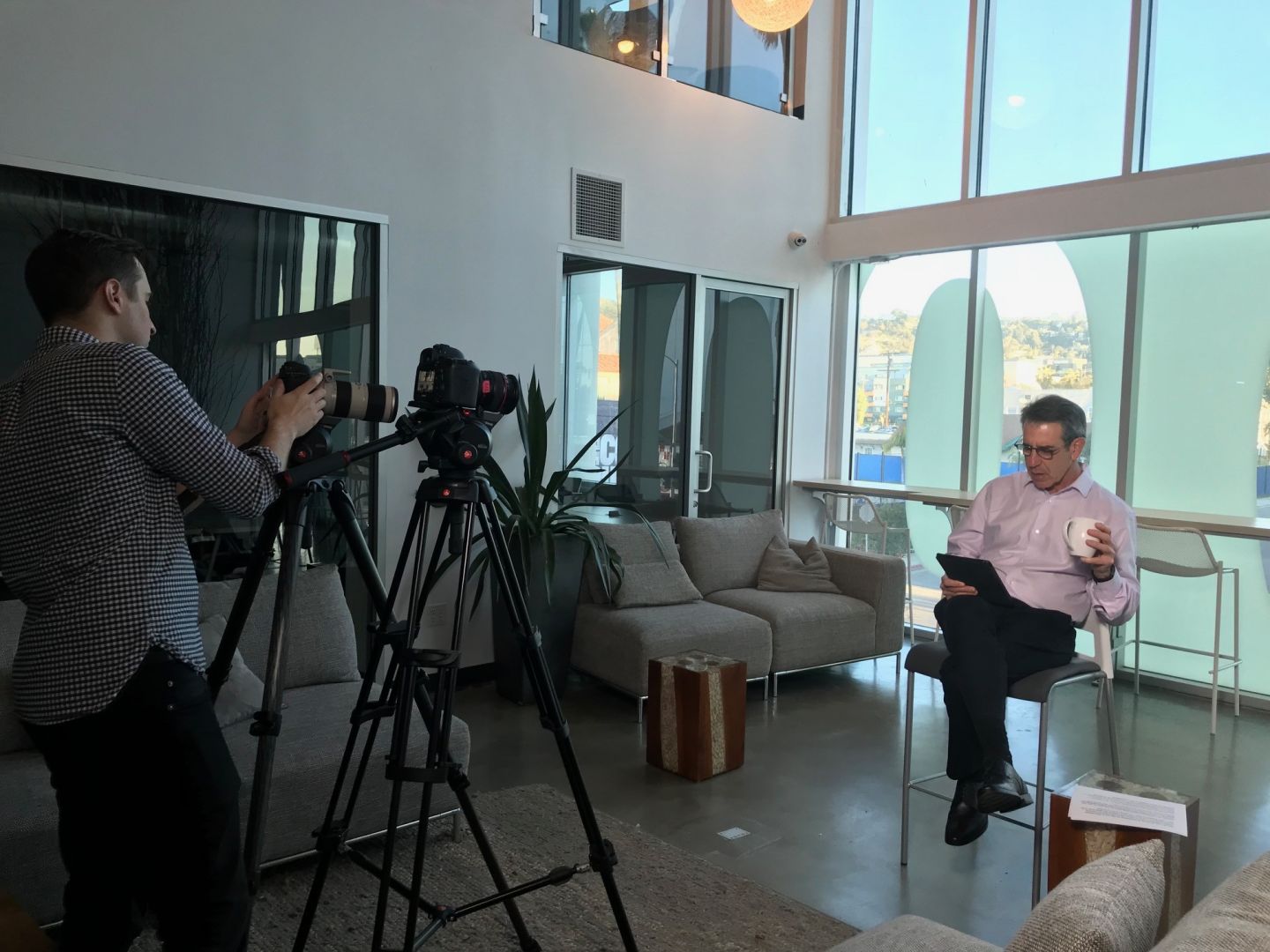 Shoutout is all about shouting out others who you feel deserve additional recognition and exposure. Who would you like to shoutout?
There are many people to thank. Friends and colleagues who put themselves on the line to support me and the new business. First and foremost, there was Hank Wasiak, who was my first boss in advertising. He had left the ad agency where I’d started to be president of a division of a large cosmetics/fragrance company where he pioneered the category of aroma fragrance. I was also introduced to Susan Lansing, then an Account Supervisor at McCann-Erickson, who introduced me to her Nabisco client, where I did several projects that helped kick-start my business. And there was Tom Buday, then a Research Manager at the Carnation Company (now Nestle, where he recently retired as the head of marketing for all Europe), who sent me project after project.

But my biggest supporter of there many years I’ve known him has been John Rindlaub. Then a Brand Director at Pepsi, he hired me on just about every stop in his career, John is now one of my best friends.

When I help individuals and small businesses with brand positioning, I always talk about focusing on the small percentage of their targets who “really get them.” I believe that I intuitively found a lot of “my people,” like Hank, Susie, Tom, John and others early on. I began to purposely seek out other kindred souls. Choosing clients with whom I am aligned and forming solid, long-term relationships has been a huge factor in my success over the years.