We had the good fortune of connecting with Jeffrey Murray and we’ve shared our conversation below.

Hi Jeffrey, can you share a quote or affirmation with us?
There’s a Leonard Cohen quote on songwriting that I love: “If I knew where the good songs came from, I’d go there more often. Being a songwriter is like being a nun: You’re married to a mystery.” It’s such a great quote because it doesn’t offer any advice, only solace. Every artist has the occasional run-in with divine inspiration, but mostly, being an artist is about working hard and having a routine. At least it is for me. I’m married to the mystery and it’s a pretty one-sided affair. 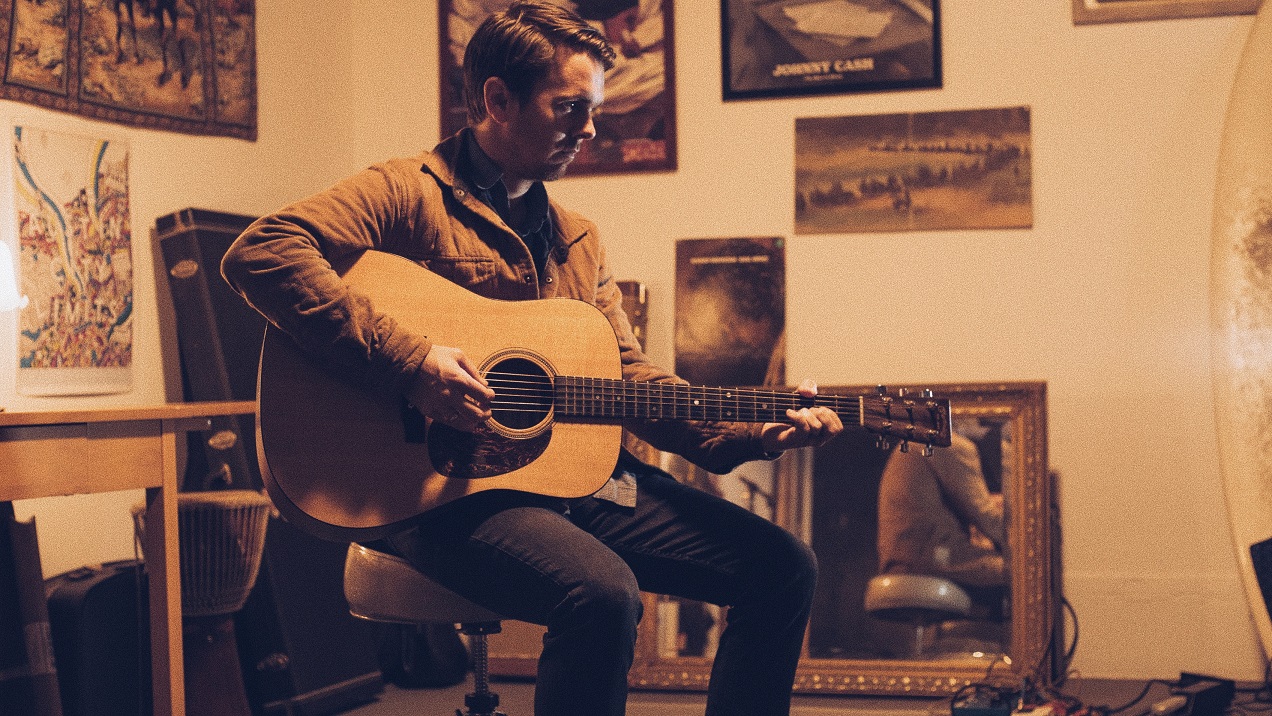 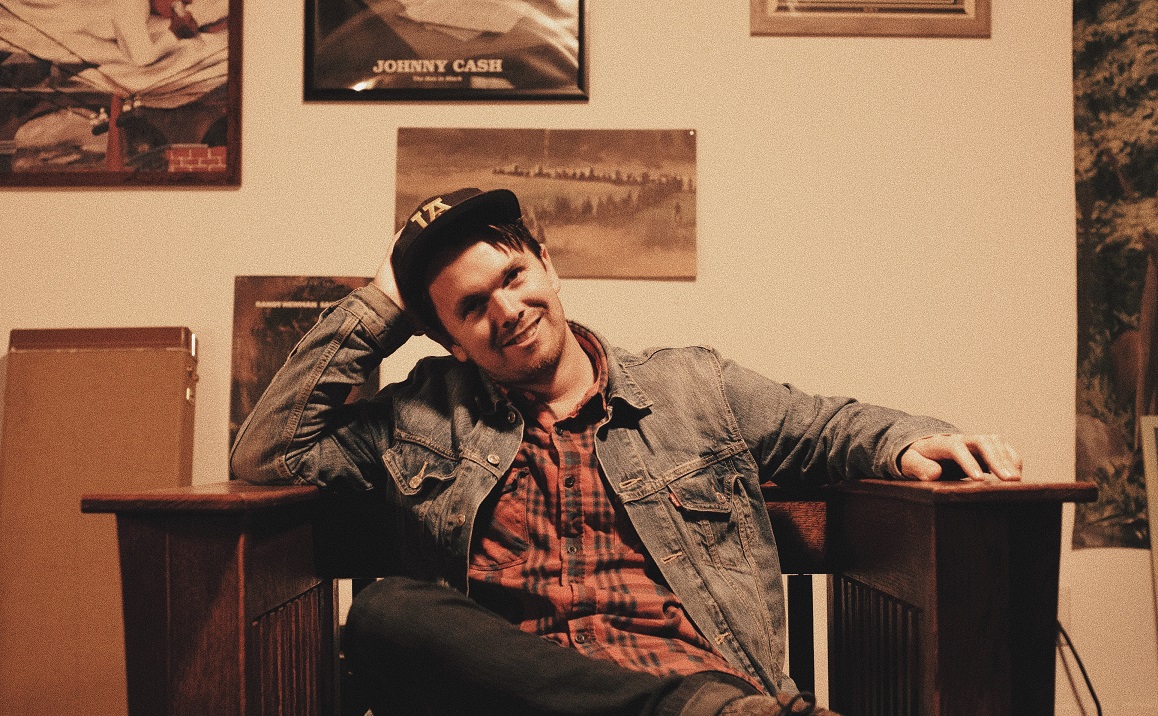 Can you open up a bit about your work and career? We’re big fans and we’d love for our community to learn more about your work.
Mainly, I play guitar and write songs. I first started playing guitar at church when I was 13. If you can learn 3 chords, you can play like 95% of church worship music. Outside of the church, I grew to really like music that was centered around stories, and that drew me into a lot of folk music. I like a good melody, harmony, and narrative. Think, The Birds, Joni Mitchell, and Graham Nash. Over the years, I’ve played in a lot of bands, but recently it’s just been me and my guitar. I am writing a lot of quieter songs about growing up, leaving the church, sitting in traffic, and hearing my dog bark at the neighbors. I like art that tells it like it is. I like coming of age stories, but once you come of age, then what?

Let’s say your best friend was visiting the area and you wanted to show them the best time ever. Where would you take them? Give us a little itinerary – say it was a week long trip, where would you eat, drink, visit, hang out, etc.
I’m living here in San Diego, and being so close to the border you have some of the best Mexican food in the country. In order to build up an appetite though, we’d go surfing first. Get a good two hours session in on the longboards. Being in the water can bring a lot of peace and relaxation. You’re exercising, you’re catching waves, you’re surrounded by nature, the sun is rising; it doesn’t get much better than that. Except it does. The rest of the day would be a taco tour. The best Mexican breakfast I’ve had down here is this place called Las Cuatro Milpas. It’s in Barrio Logan and there’s always a line around the block. I usually order a bowl of beans and rice with a side of homemade tortillas and that will knock us out until late lunch time. They say San Diego is home to the California burrito, so I’d probably take them to my favorite spot in Point Loma, Ortiz’s Taco Shop. They have my favorite California Burrito, by far. There’s also a ton of breweries down here, with places to eat and drink outside. Growing up in California, I take for granted that you can eat outside year-round. But in between tacos and burritos and drinks, we could go over to Balboa Park and walk off all the carbs. A good way to end a day in San Diego is a bon fire. Follow me down to Shelter Island, a park along the bay with a great view of downtown, and bon fire pits for everyone. 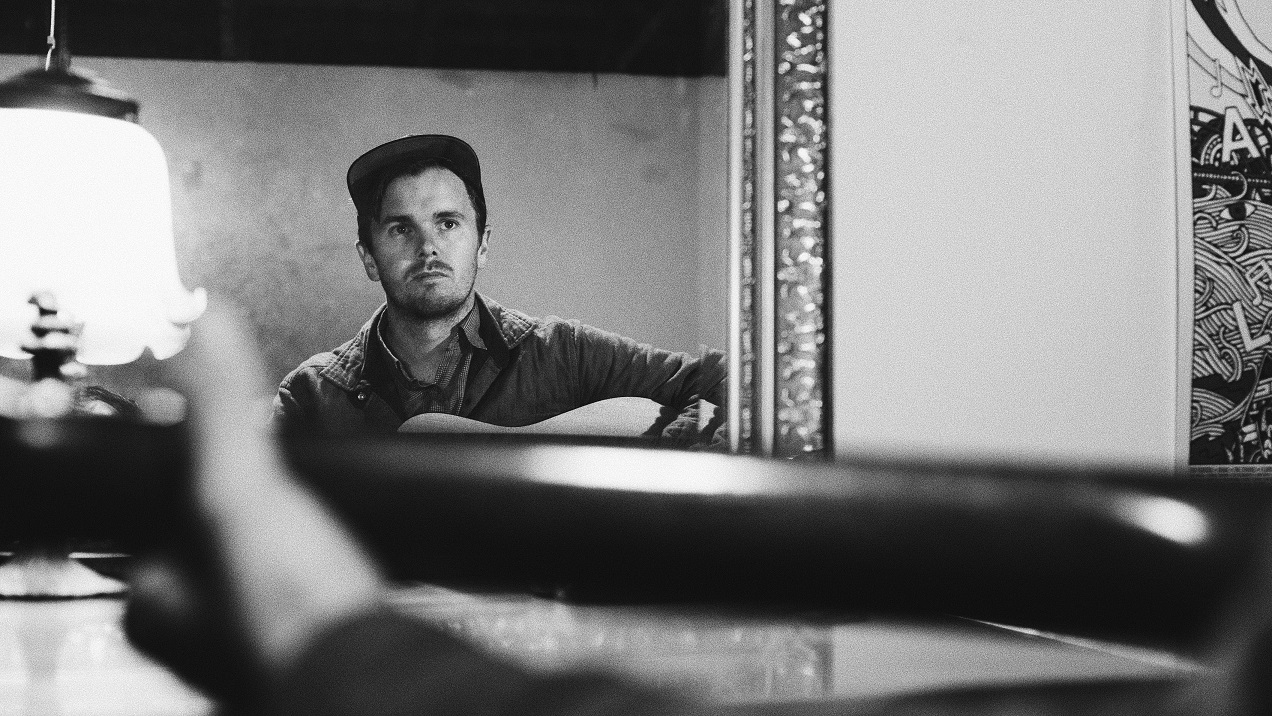 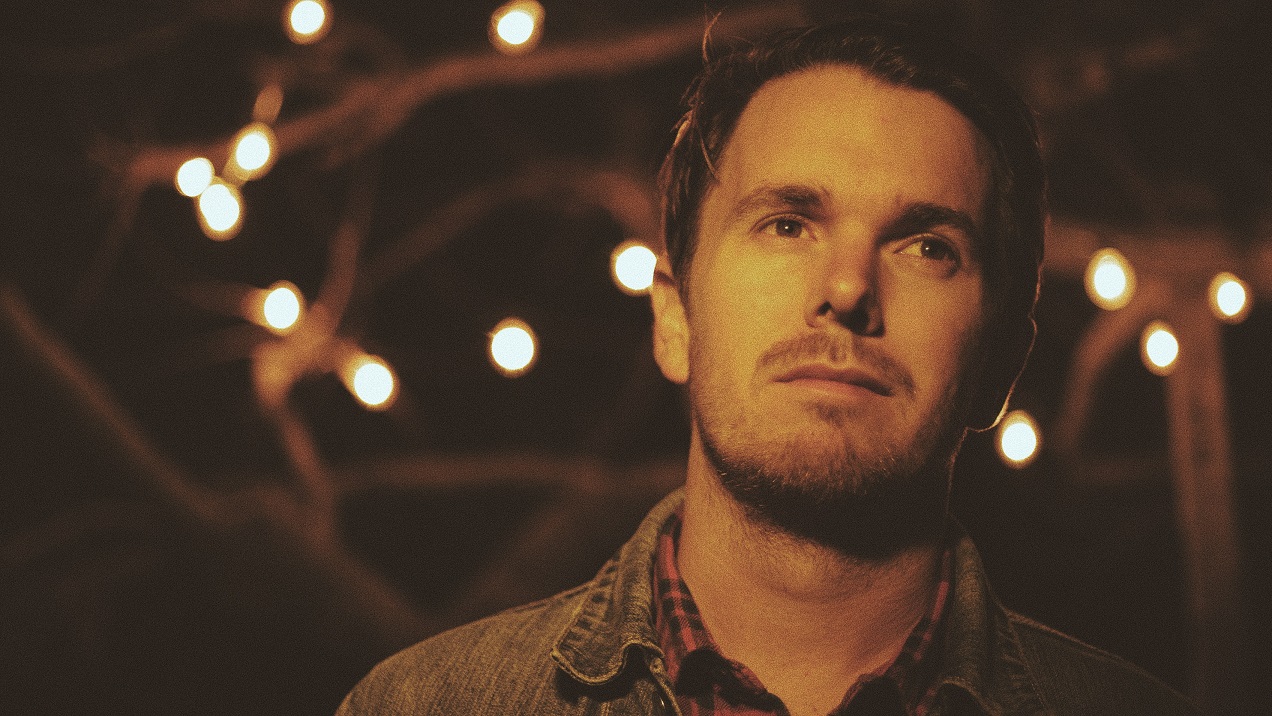 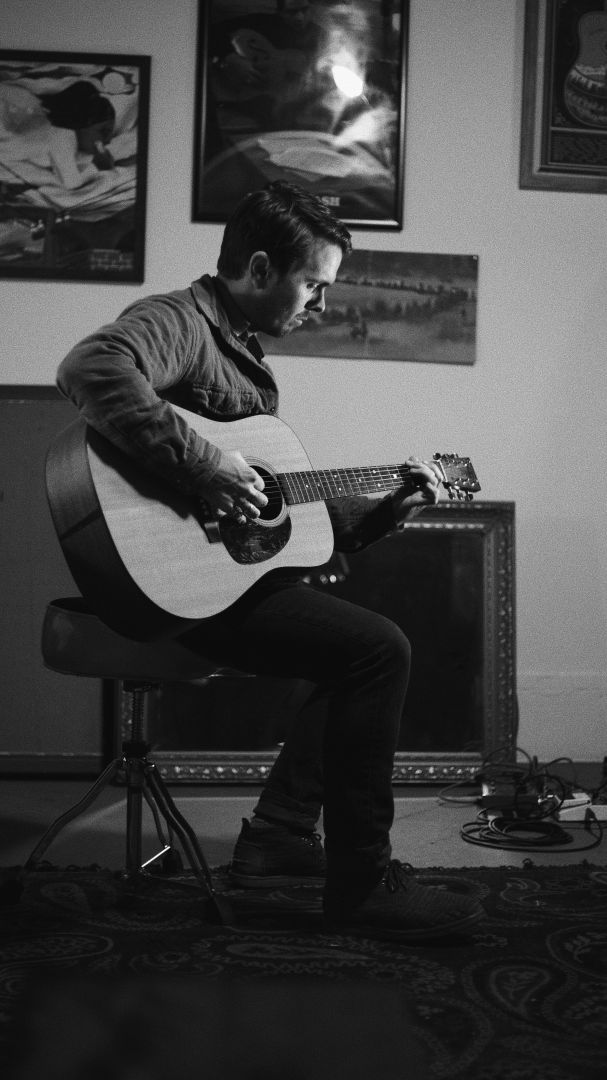 The Shoutout series is all about recognizing that our success and where we are in life is at least somewhat thanks to the efforts, support, mentorship, love and encouragement of others. So is there someone that you want to dedicate your shoutout to?
I’m going to shoutout my wife, Alissa Bird. She’s awesome. We rely on each other a lot for emotional support, but we also just have a lot of fun together. I really enjoy her company. This last year, when I was producing and working on my latest music, she gave a lot of good feedback and helped me really develop the songs. I would often just watch her face and see how she reacted to certain parts of a song. And I love her, simple as that. Nothing too complicated.