We had the good fortune of connecting with Jenn Page and we’ve shared our conversation below.

Hi Jenn, have you ever found yourself in a spot where you had to decide whether to give up or keep going? How did you make the choice?
As a filmmaker who has been working in showbiz for over two decades, I ponder this question often: Give up or keep going? This business definitely weighs on you. It’s a business of rejection, of wait and see, of disappointments. However, in this business when you have a high it’s through the roof. There is no feeling like it, except maybe winning the lottery. That’s how it feels with every success. If you love what you do—I mean truly love it—then I don’t think you can ever give up. However, you can change your direction or methods for achieving your goals. Oftentimes we keep pushing ahead doing the same thing and feel frustrated when our careers don’t seem to be advancing. If I realize I’m doing that I will change direction, try something completely new. If that doesn’t work, I reevaluate the parts that moved me forward, keep using those, and change up my direction again. For a long time, I just said yes to every paying gig that came along, but I found myself spread so thin and I was never making anything that really set my heart on fire. I eventually decided I had to be okay saying no and believing that I would still be okay. Guess what? I’ve been more than fine. I’m thriving, even in a pandemic. So how about the question of when should you give up? When the job is making you sick, too tired to enjoy life, or you just aren’t finding joy in the work. I worked at one of the biggest studios in the world for seven years. I made a steady paycheck, worked nine to five, had my weekends off, and near the end I was miserable. However, it was really hard to give up that paycheck. Eventually, the company laid off a huge part of the workforce and I was included. At first, I thought my life was over; how would I pay bills? After a day of crying I realized that I could get unemployment while I figured it out. A week later I had a motorcycle accident that put me on disability (which was based on my salary rate, so it was more than what I actually made at the job). It was like the universe itself was forcing me to find a way to live my dreams, and I answered that call. I found ways to make money as a filmmaker and gradually increased what I got paid and the responsibilities I took on. Eventually, I directed my first feature film using all my friends and a lot of favors. That led to me getting hired to direct my second feature film. Today I’m attached to my seventh and eighth. I think the healthiest way to approach the “give up or keep going” scenario is to never look at giving up as failure. Look at it as changing direction to live the life that brings you the most joy. 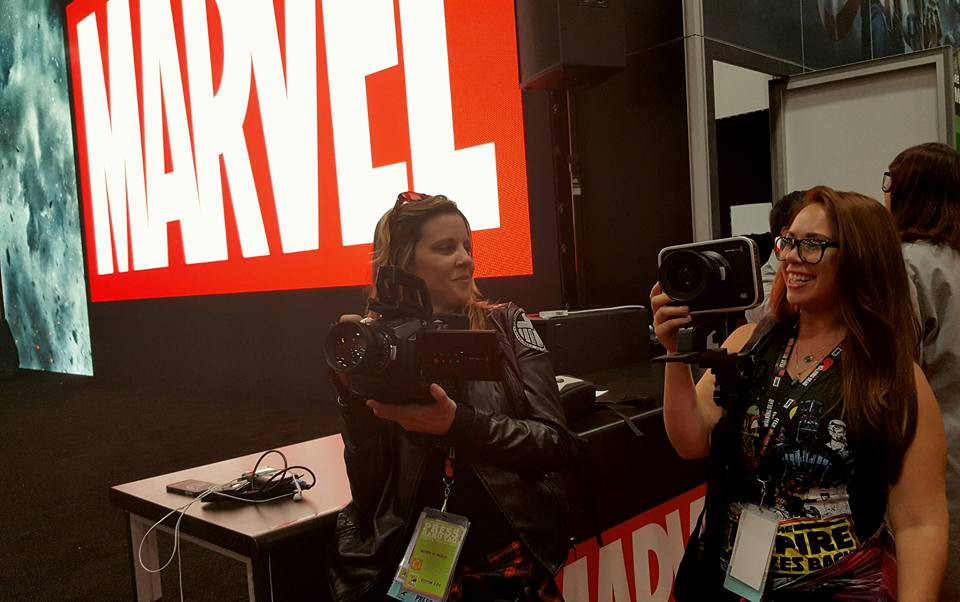 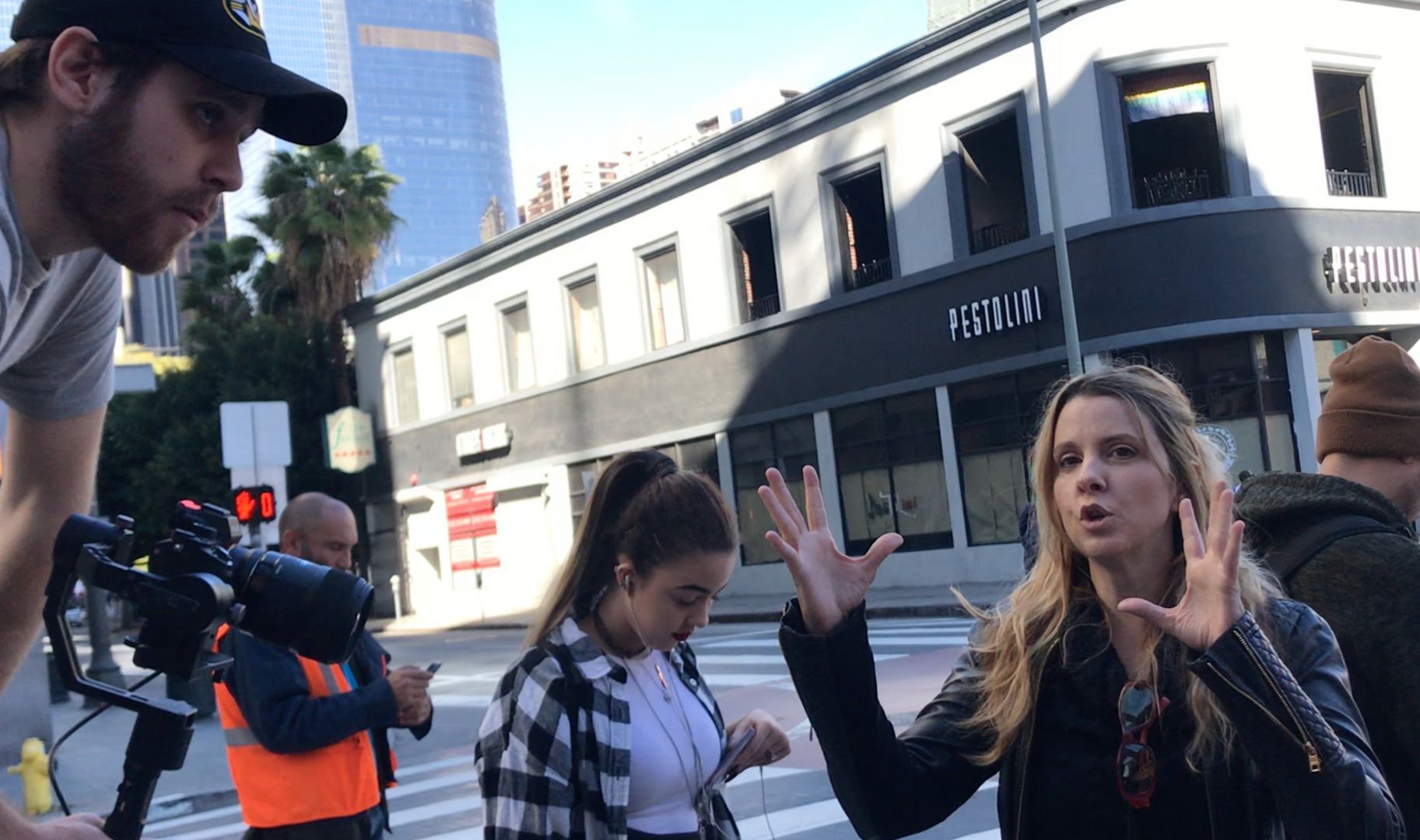 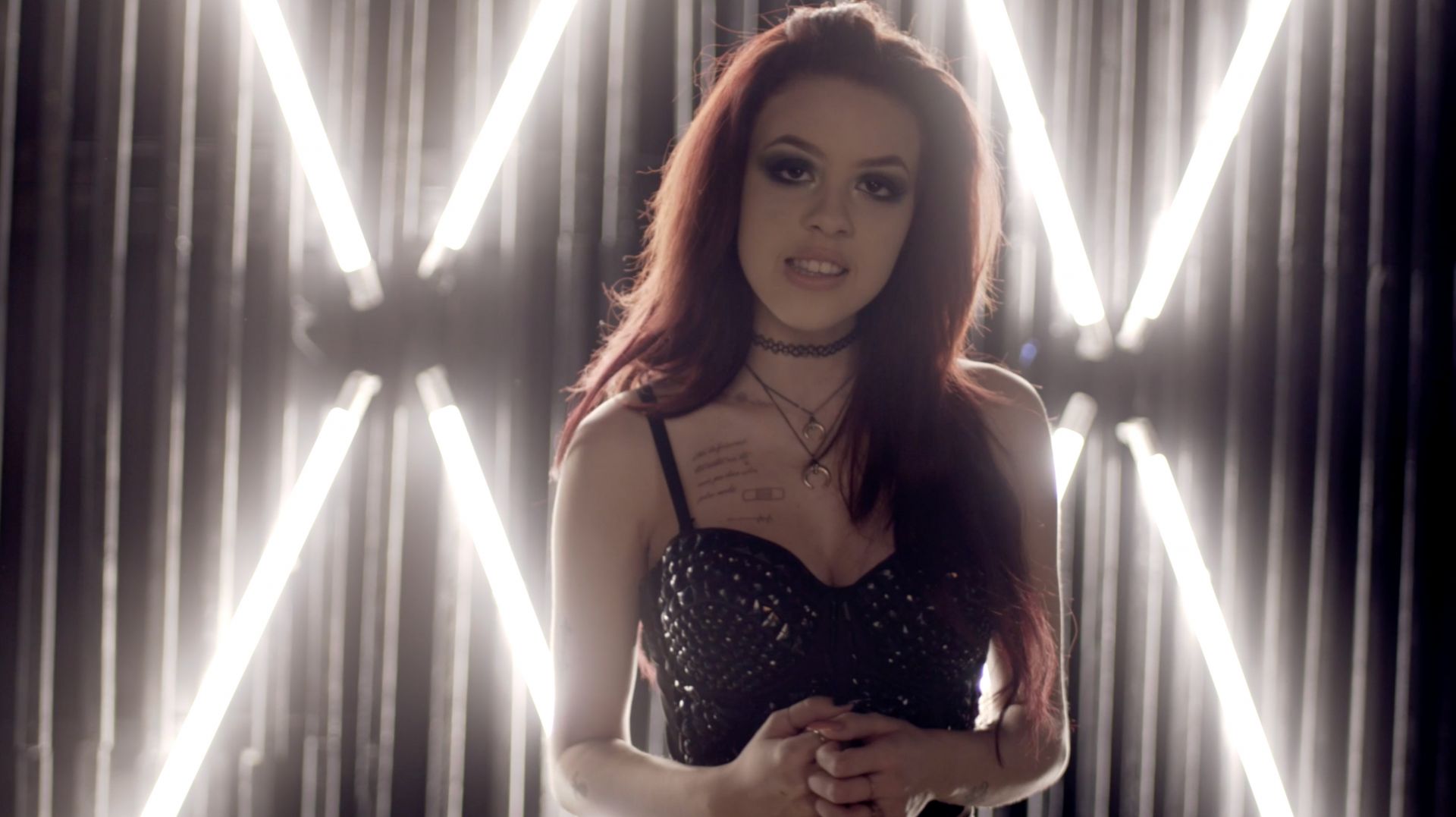 Let’s talk shop? Tell us more about your career, what can you share with our community?
Most filmmakers set out to make Oscar-winning films. I set out to make films that will fill your soul with happiness. I love to tell a story that both rips your heart out and makes you laugh in the same moment. My films tend to be romance or family-centric, and whenever possible, they are musicals. There is nothing that gets me jumping up and down on set with joy like nailing musical moments. It doesn’t matter if it’s a gritty band film or an over-the-top Broadway number, I am filled with joy. Sometimes I get down on myself because I think, “What am I doing to make the world a better place?” Then I look at the world: a global pandemic, people struggling to find work, a dangerous political climate. It reminds me that people need an escape. People need to be lifted up. Everything I create is all about putting love and light into the world. If someone watches one of my films, they know that by the end they are going to be crying happy tears; or at the very least, have a smile on their face (and hopefully in their heart). I do believe everyone’s art has a place in the world. Everyone’s style is needed. I had a long two-hour cry the other night watching “Clouds” on Disney+. I thought I would fall asleep to a light happy film, but two hours later at midnight I was sobbing and still awake. However, I woke up feeling refreshed. Sometimes we just need to have a cathartic moment. Art is so very important, especially in times that feel harder. My place in the world right now is to create that unique piece of art that lifts spirits and makes the world a little brighter, if only for a two-hour journey. 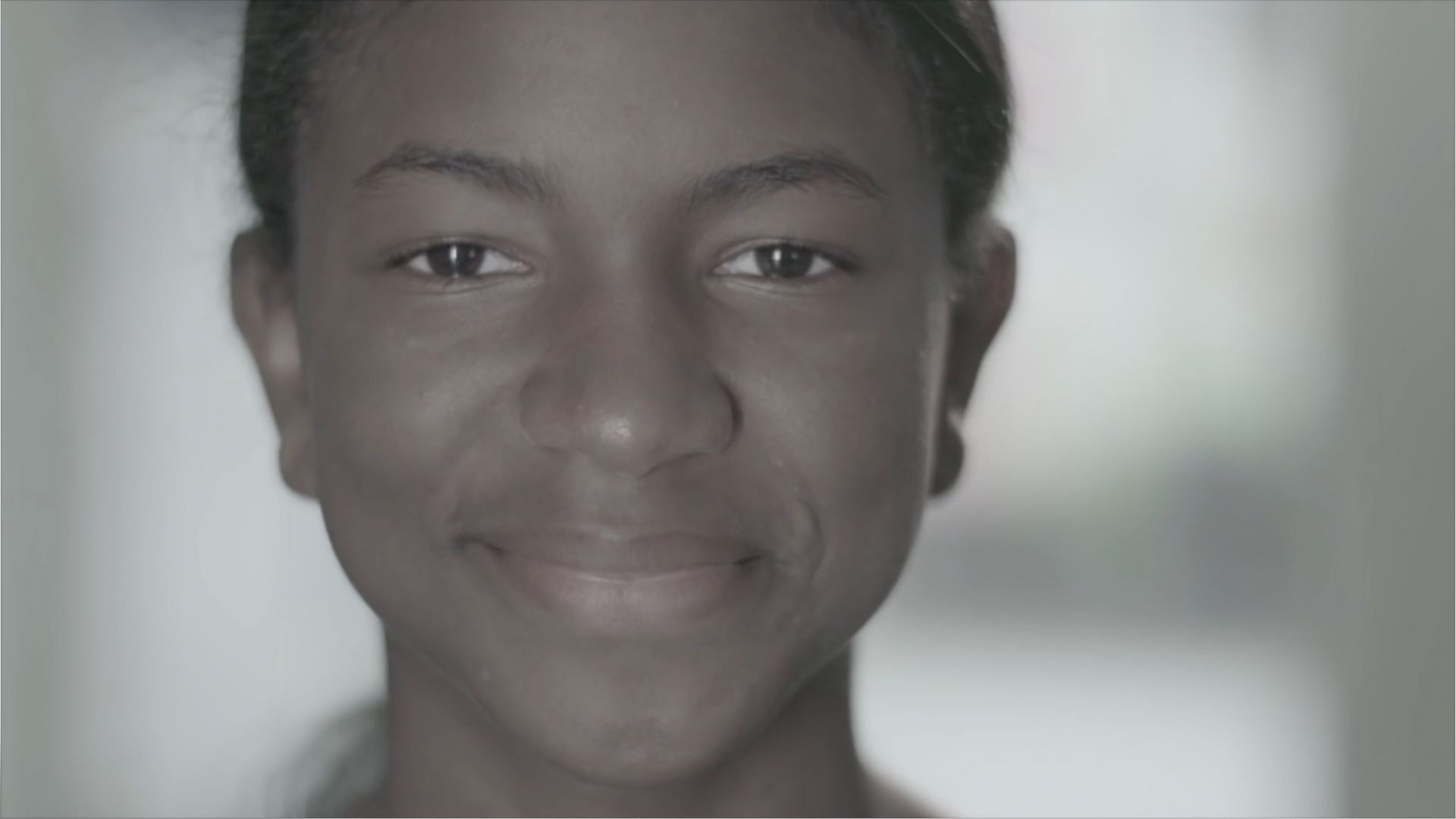 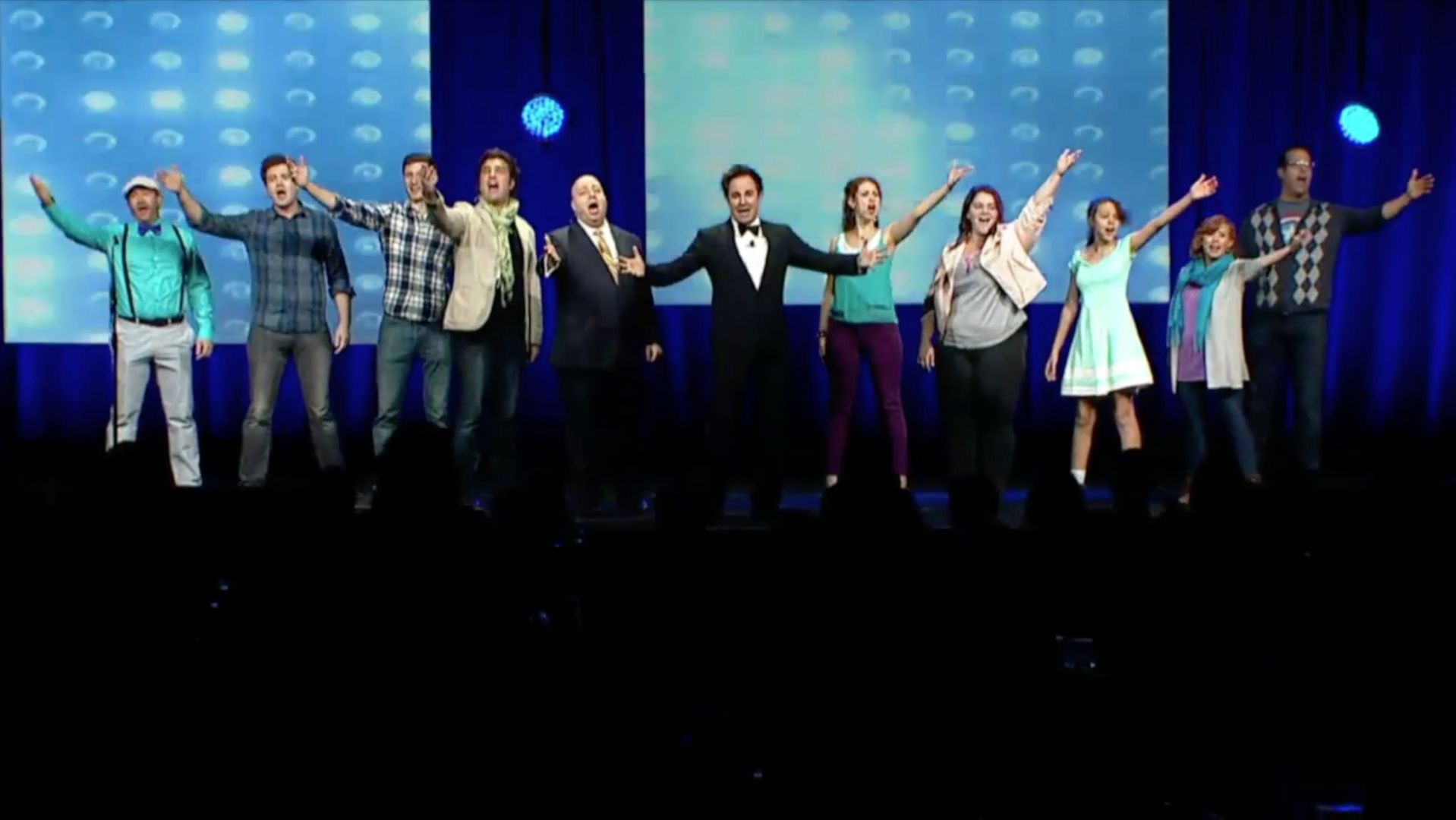 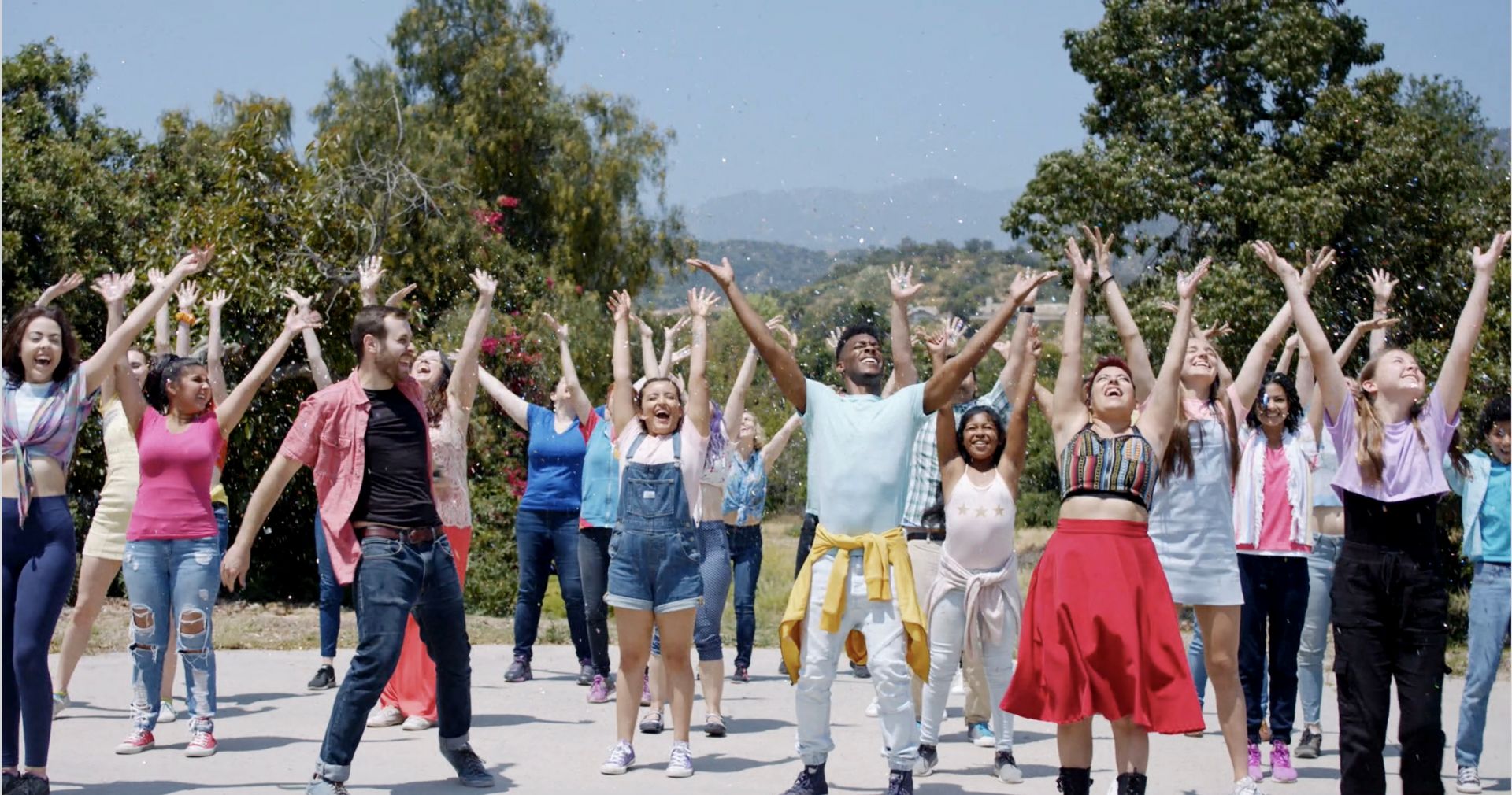 Shoutout is all about shouting out others who you feel deserve additional recognition and exposure. Who would you like to shoutout?
There is no way I would be where I am without my film family: the people in my life that have become my friends and support system in Hollywood. They are the ones that rant with you about whatever crappy thing is happening and cheer you on to remind you things will get better. Some of my film family are people I don’t even see in person anymore, but I know I can still text them out of the blue and have a full conversation like we’ve never been apart. My film family will come out and help a project get made no matter the circumstances. We have each other’s back in every way. 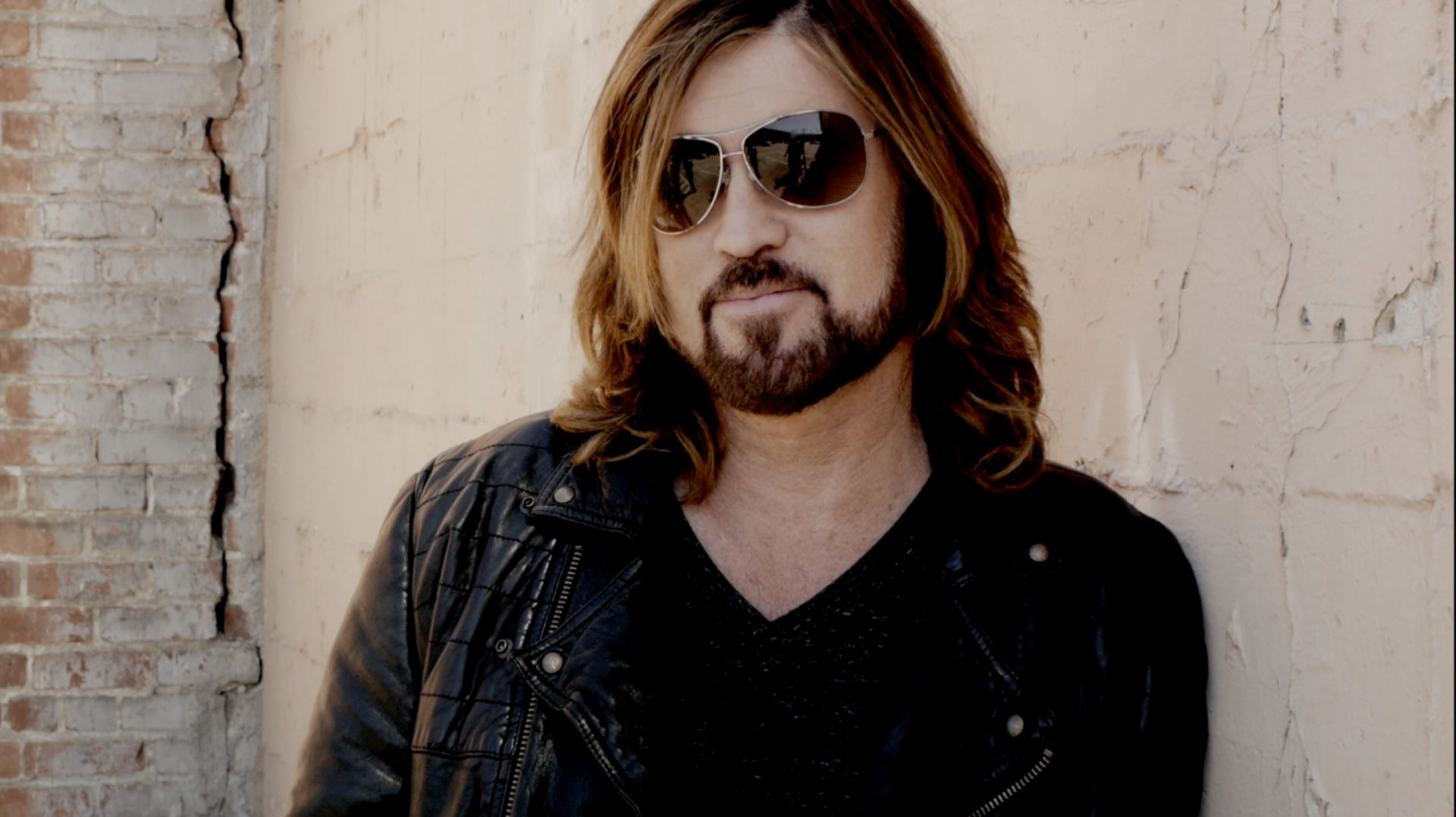 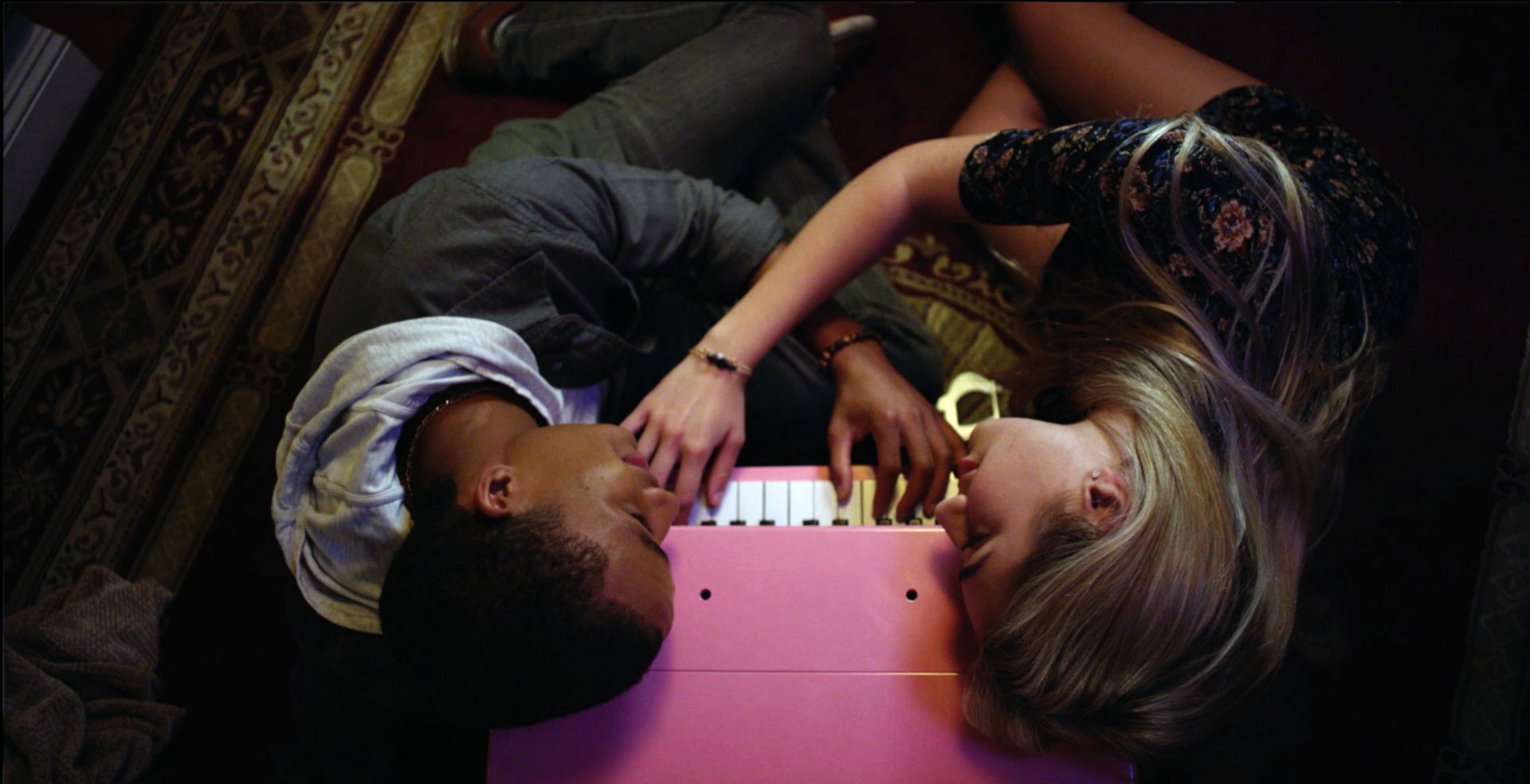