We had the good fortune of connecting with Jerry Spears and we’ve shared our conversation below.

Hi Jerry, alright, let’s jump in with a deep one – what’s you’re definition for success?
That’s easy. Having as much fun as you can, while helping others have as much fun as you’re having, and not dying while doing it. That’s it… Kind of… Like a lot of twenty-somethings with too much information, not enough wisdom, and the aching desire to be ‘someone important’ I spent my twenties defining success as somewhere in the future where I was doing three specific things. I’m a writer, director, and an editor. All of my ‘success’ was defined around that. I would worry away beautiful Michigan days trying to figure out how I could make that version of success my reality. It was the most important thing to me. After all, that’s the only way you can make it. Your dream and your career need to take precedent. My thought process: I’m a writer, director, and an editor. Every. Single. Experience. Should. Be. Meticulously. Mentally. Logged. For. Scripting. Later. Don’t worry about living in the moment. I’m a writer, director, and an editor. If all of my friends are in my field then all of my friends can help me get my movie made. I’m a writer, director, and an editor. My friends’ success is great, kind of, but it’s also bullshit because they aren’t as good as me and I could do what they did if I had the chance. They got lucky. Hi, I’m a writer, director, an editor… and miserable. Wasn’t the point of the dream of being a filmmaker to have fun and make great work? What is great work? A few years back I started to redefine that. Sure, I want to make films and tell stories that move people the way my favorite films move me. I always thought of those films as my bible. If the Bible is just a bunch of stories with a moral that is supposed to help you live a better life, then my bible is far more interesting and has a much better soundtrack. In my Bible, Robin Williams sits on a park bench saying that reading about life isn’t the same as living it. My bible has a great story about a guy that puts everything into his dream of being a boxer, but in the end only wants to see his wife. There is another one, where Robert De Niro is a boxer, and he doesn’t treat the people around him well and his life ends up sad and lonely. In my bible, Tyler Durden tells me “You’re not your job, you’re not how much money you have in the bank, you’re not the car you drive…you’re not your fucking khakis…” I realized I wanted to fight for the chance to make these kinds of films, but was the cost of that fight not living the truth they bestowed on me to the fullest? I should say, I wasn’t out there acting like a terrible person, and I wasn’t telling everyone I knew that was ‘doing better than I was’ that they were just lucky. I knew in my heart that they deserved it. That didn’t stop me from feeling all of those jealous or negative feelings. It ruined some of the few days I have on this planet. To me success is going to bed each day with a tinge of the personal evolution that will make me a better and happier person. There are so many important voices speaking right now in this country, and I’m enjoying listening and learning from them. For me success is more than making good work, it’s doing good work. Since I’ve adopted this philosophy, I’ve seen more of the success I once sought. I’ve made a feature film, I started an ad agency (in Seattle where I used to live), and I was making the best money of my life. I was feeling pretty good about things. Then I fell in love with a girl that lives in Los Angeles. What does my bible say to do in that scenario? “Sorry, I had to go see about a girl.” So I started over in Los Angeles. Now I mostly work as an editor, and I’m working on some fun projects in and out of my industry. For me, the world is far too interesting of a place with way too many things I find fascinating to shackle everything I am to one industry or field. I love what I do, and I’m thrilled to make a living doing it, but I won’t do this work out of some faulted definition of what I expected my life to be. If there comes a time that I no longer enjoy the work, for a sustained period of time, I will do something else. My life will not crumble. My sense of self-worth will not reset. I will not feel like a failure. I hope the people I care about the most in this world do not see a writer, director, and an editor. I hope they see a son, a brother, a guy that will help them move, a fantasy football commissioner, a romantic, a buddy that is truly happy for their victories, a person to call after a bad day, and a friend. So to me, success is just having fun, while making others’ lives better, and trying to not kill the planet or yourself in the process. My friend calls my philosophy on life enlightened hedonism. I’m good with that. I’m sure he named it better than I could have. After all, my friends are great. You should talk to them. 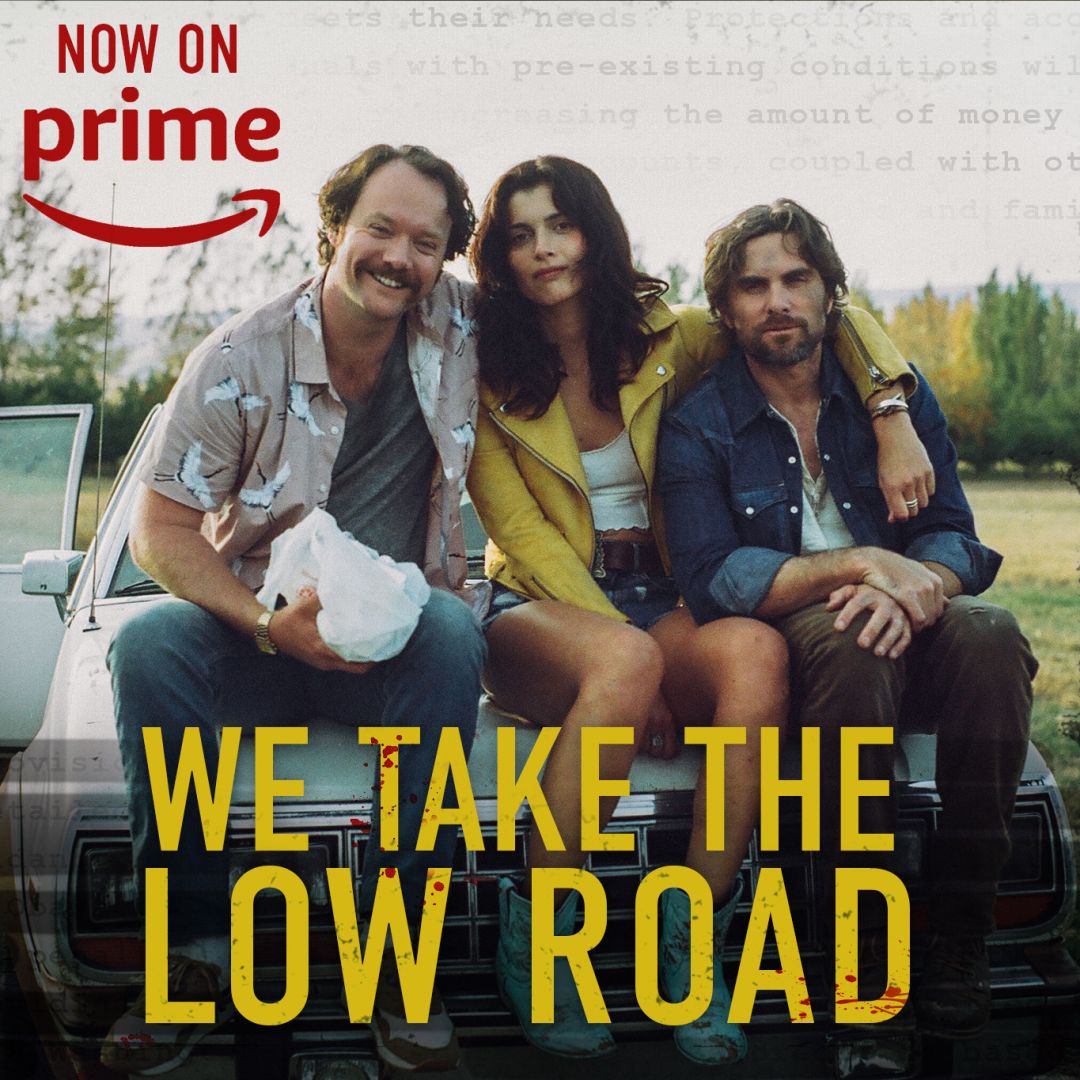 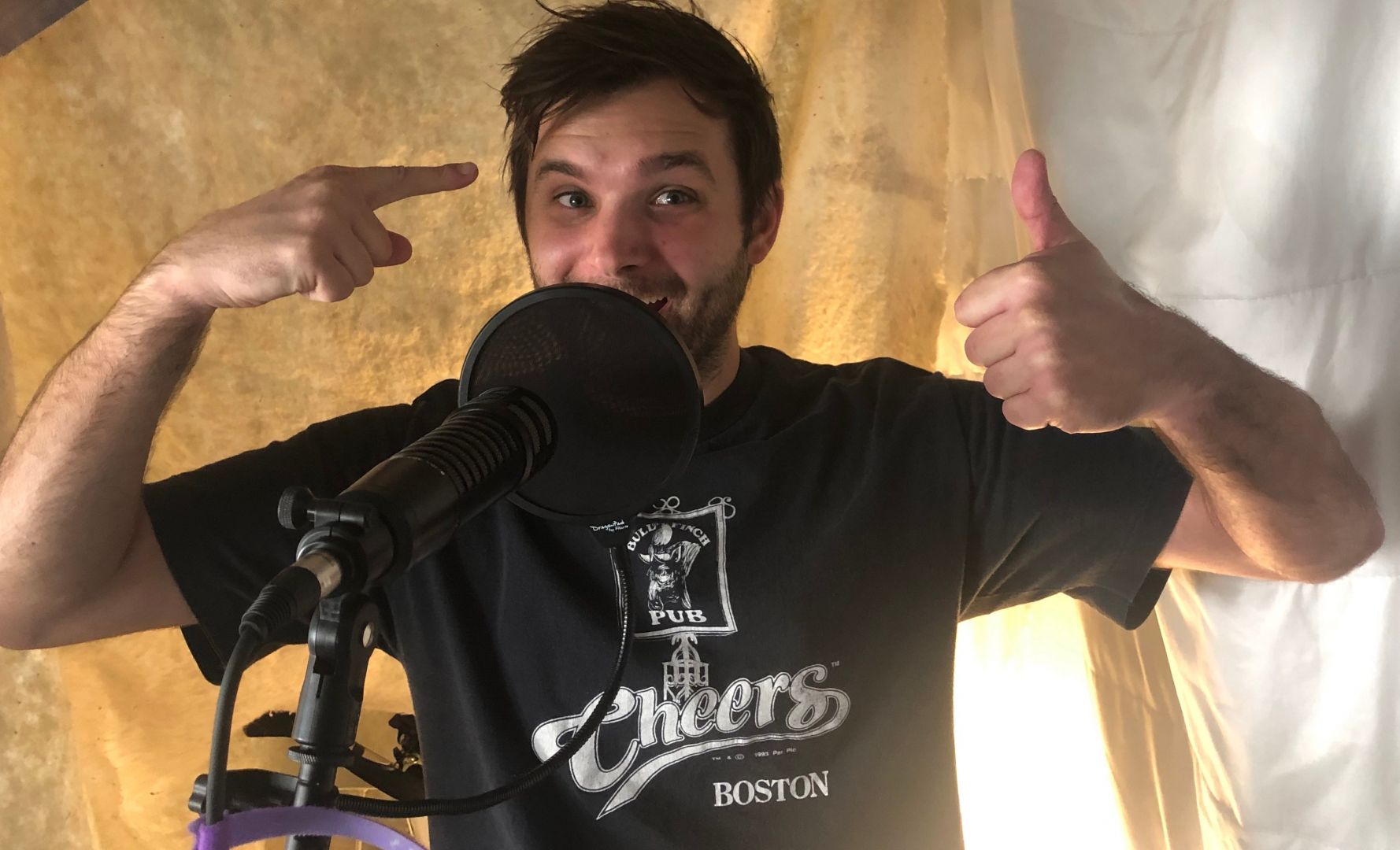 Alright, so let’s move onto what keeps you busy professionally?
I work as a video editor a lot these days. What I think sets me apart from a lot of editors is that I don’t approach the project like an engineer. I’ve worked with a lot of editors that are more concerned about technical issues than emotion. If the shot is out of focus or the lighting is a little off, but it’s the only shot that makes me feel something – I use that shot. I frustrate DPs, at times, but directors usually love me for it. We want to make people feel something (fear, sadness, joy, etc.), and the key to that has always been to serve the story and find the best performance. The rest is secondary… unless it has bad audio – then you’re screwed. The only high crime in any art is being uninteresting. Just don’t be uninteresting. 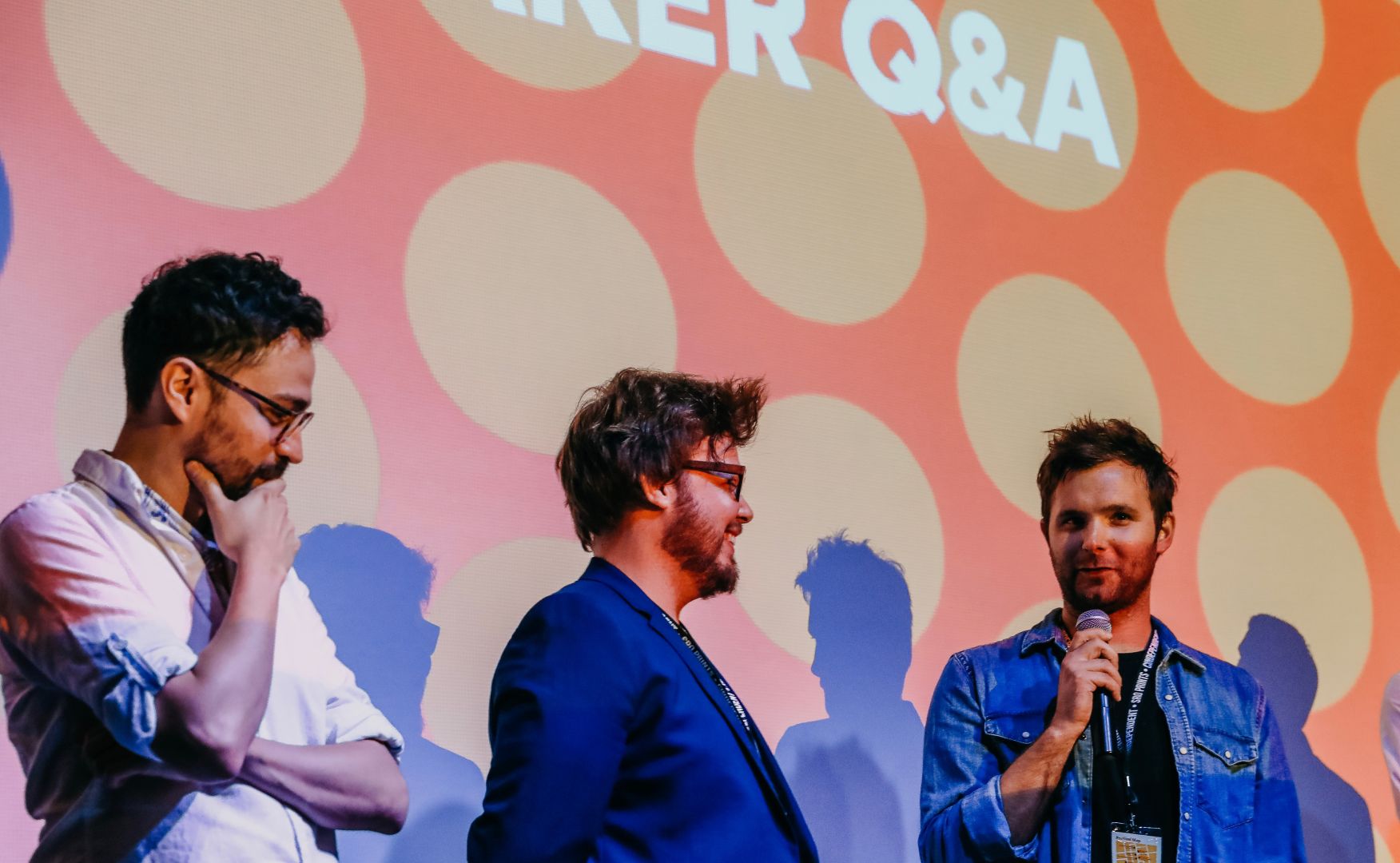 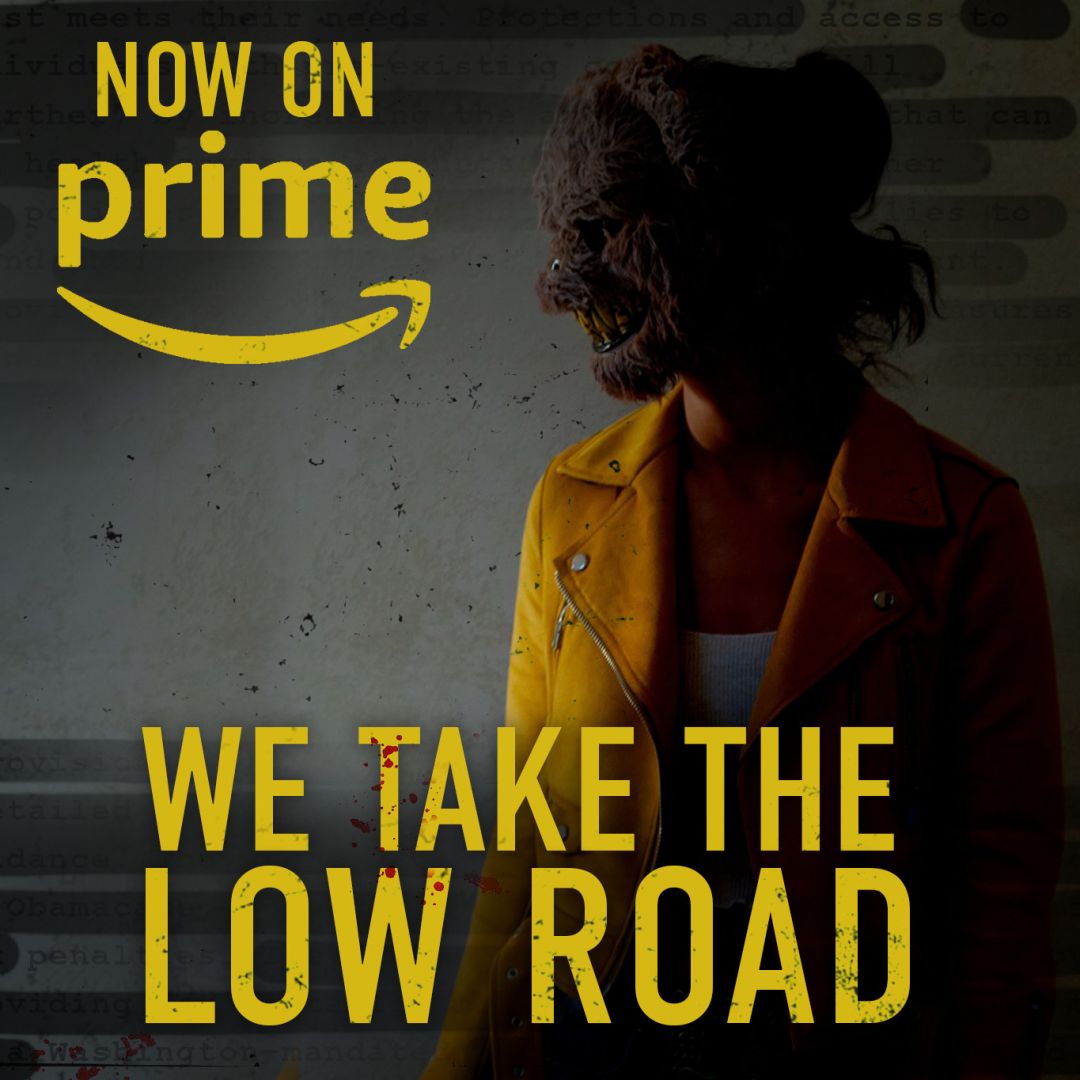 Let’s say your best friend was visiting the area and you wanted to show them the best time ever. Where would you take them? Give us a little itinerary – say it was a week long trip, where would you eat, drink, visit, hang out, etc.
I’d take them to the beach and then the taco truck next to Von’s in Echo Park, so they would think I’m interesting. Then we would go to an ASSSCAT show at the UCB. After that, I’d say “Hey man, what do I look like? Some kind of cruise director? I’m terrible at this kind of stuff. Let’s go ask my friend Greg what we should do. He’s awesome at this and he makes his own coffee. I’ll pressure him into giving you some, and then I’ll keep it from myself. Cool?” 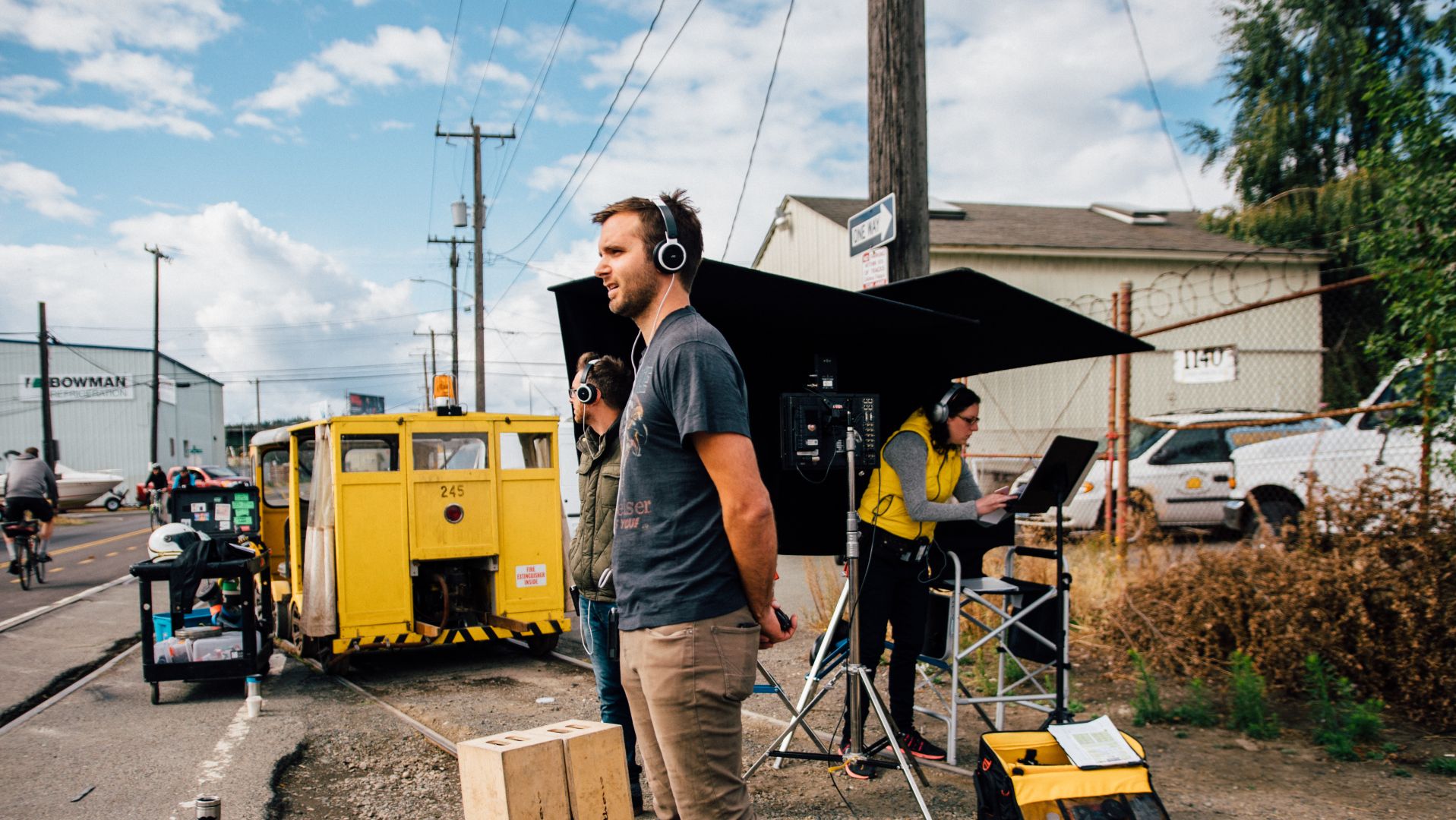 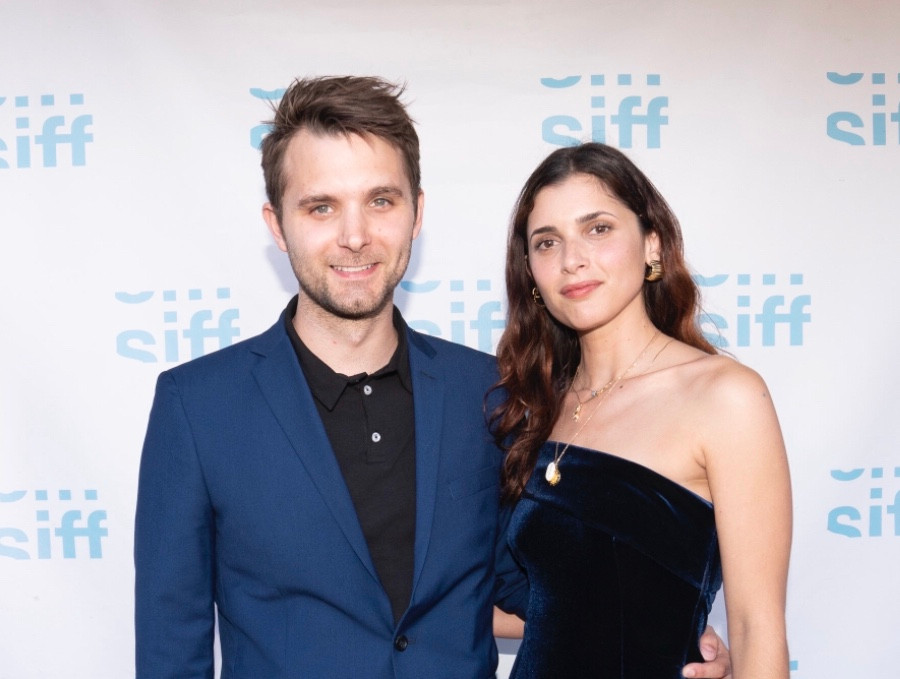 Shoutout is all about shouting out others who you feel deserve additional recognition and exposure. Who would you like to shoutout?
My family deserves most of the credit for the things of which I am most proud. My mom taught me how to love people in spite of our human flaws and see the good, my stepdad taught me to live with integrity first, my brother taught me to think deeply about my life, and my sister always held me accountable in a loving tone. My oldest and closest friends showed me what a real friend looks like, and my girlfriend reminds me how to live life with passion every day. Those are the foundations for anything in my life that could be considered success. I have to give credit to the band AJJ because my success thesis is a take on a lyric in their song Personal Space Invader.