We had the good fortune of connecting with Jessica Payne and we’ve shared our conversation below.

Hi Jessica, is there something you believe many others might not?
A piece of advice I was given when starting out in the industry was to focus on one aspect of filmmaking and network in that direction. While I do agree you will get far in the marketability aspect of that theory, I wholeheartedly believe that to be a great filmmaker and team player you must understand and respect each department of filmmaking. Eventually, finding a focus is necessary but in the meantime explore! Take your time finding a position you love and it’s okay to change your mind. Just keep being a hard, reliable worker and network with everyone both vertically and latterly. 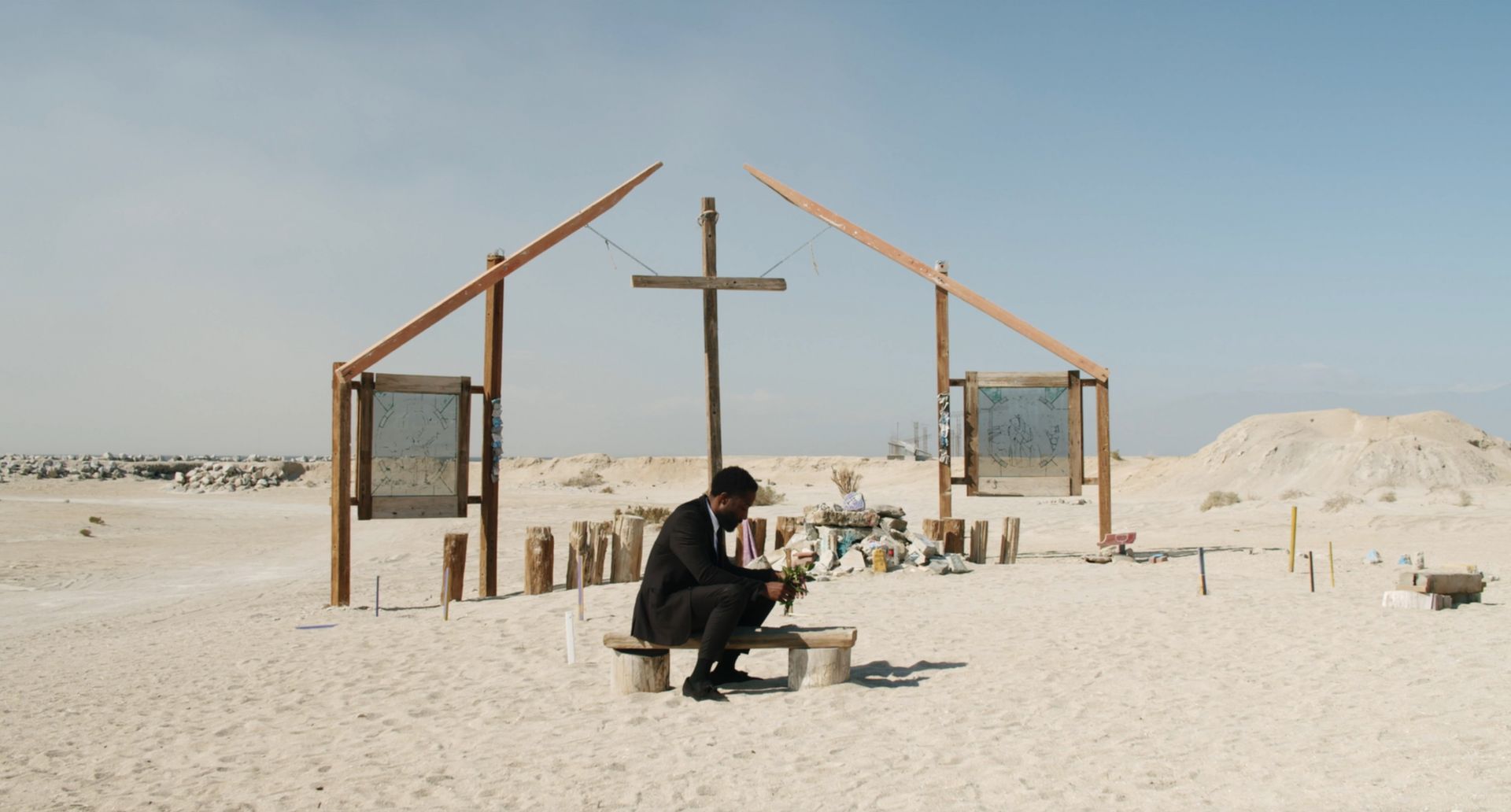 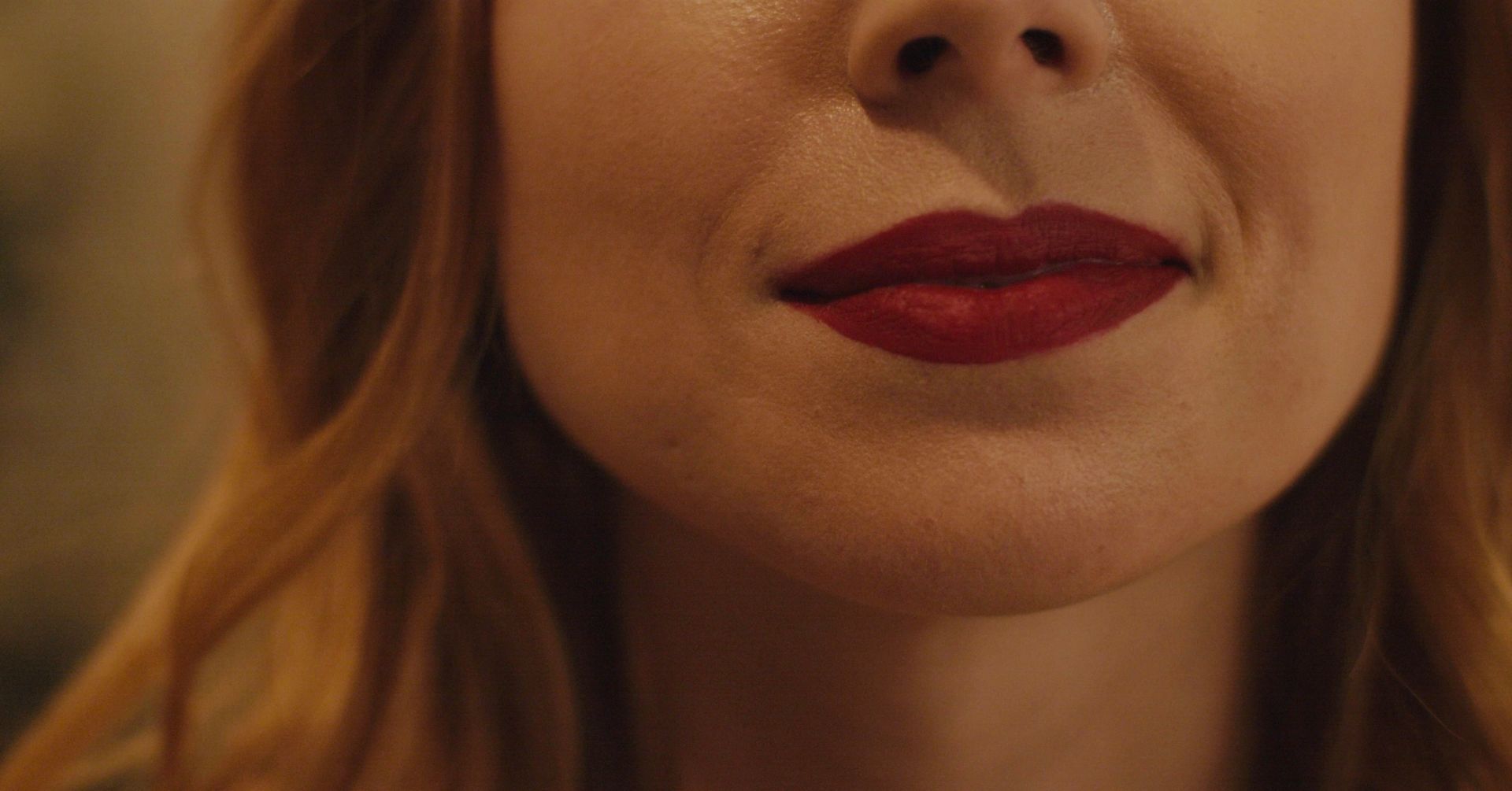 Can you open up a bit about your work and career? We’re big fans and we’d love for our community to learn more about your work.
It’s been two years since I graduated, and so far, I wrote and directed a short film that has made it into two film festivals (and counting) called “Chapters” which follows the mind of a woman writer as she seeks comfort through memories of a past muse; her consciousness quickly catches up to her dangerous environment and the reality of her most current relationship. I’ve written a pilot which won it’s category (1-hour pilot) at the 30th Raindance Film Festival Script Competition, called “Rivers and Crowes” about a young journalist who uncovers the secret behind her friend’s murdered parents. I have a short script that is looking for funding called “Do You Remember”. I’m working on writing two features, one is an expansion of “Do You Remember” and the other is a dark comedy called “Princess”. On top of all of that, I am working with two other amazing filmmakers to start a production company of our own. I’m reaching for my dreams while working full time as a production assistant for a television series. It’s been tough to say the least. I graduated and started my career as the industry was shutting down due to the pandemic. It was discouraging to enter a job market when there were little to no jobs available. But, I did what I could. So I wrote, a lot. And then when things started to open back up, I was able to get work and make work! 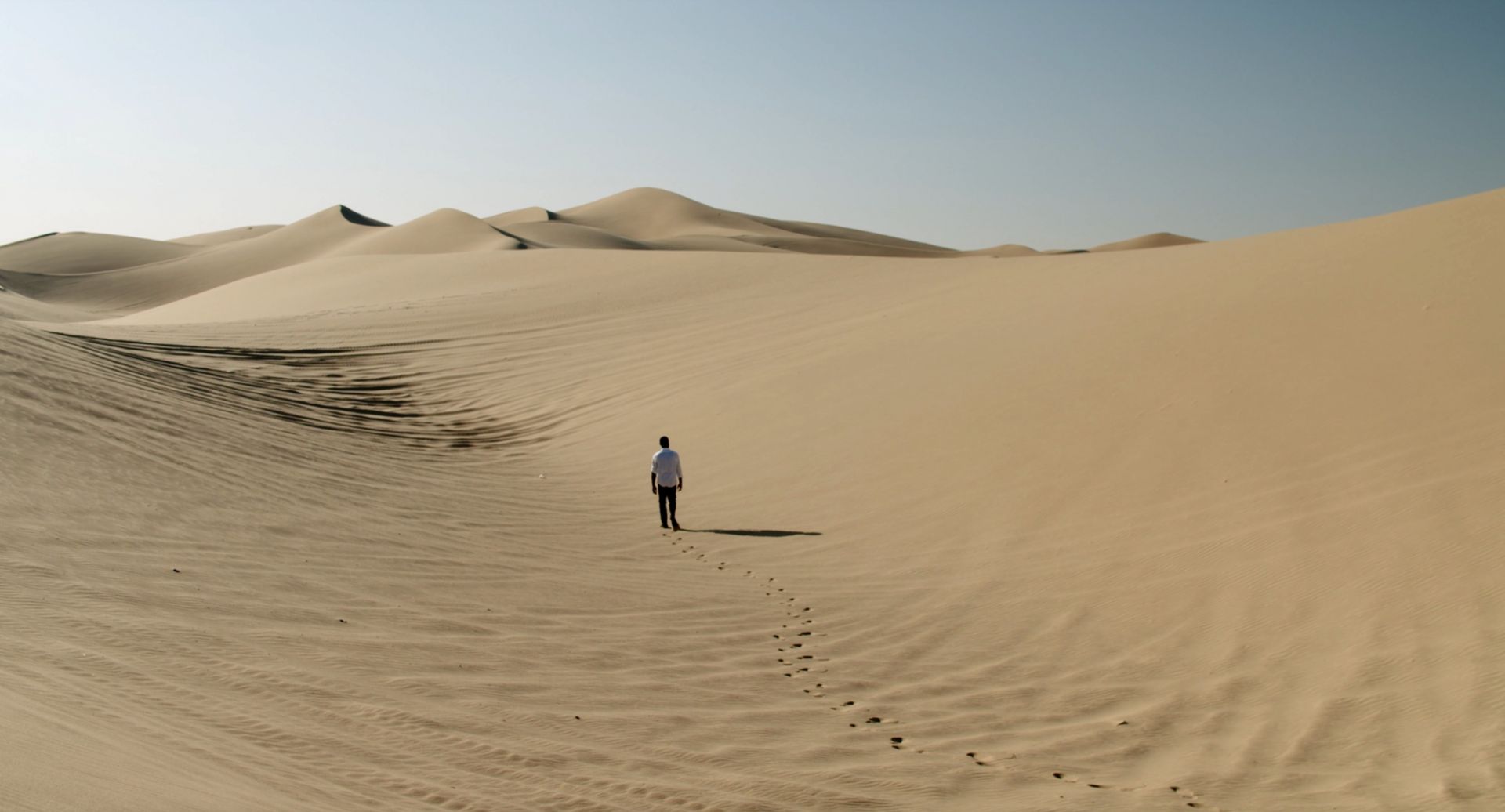 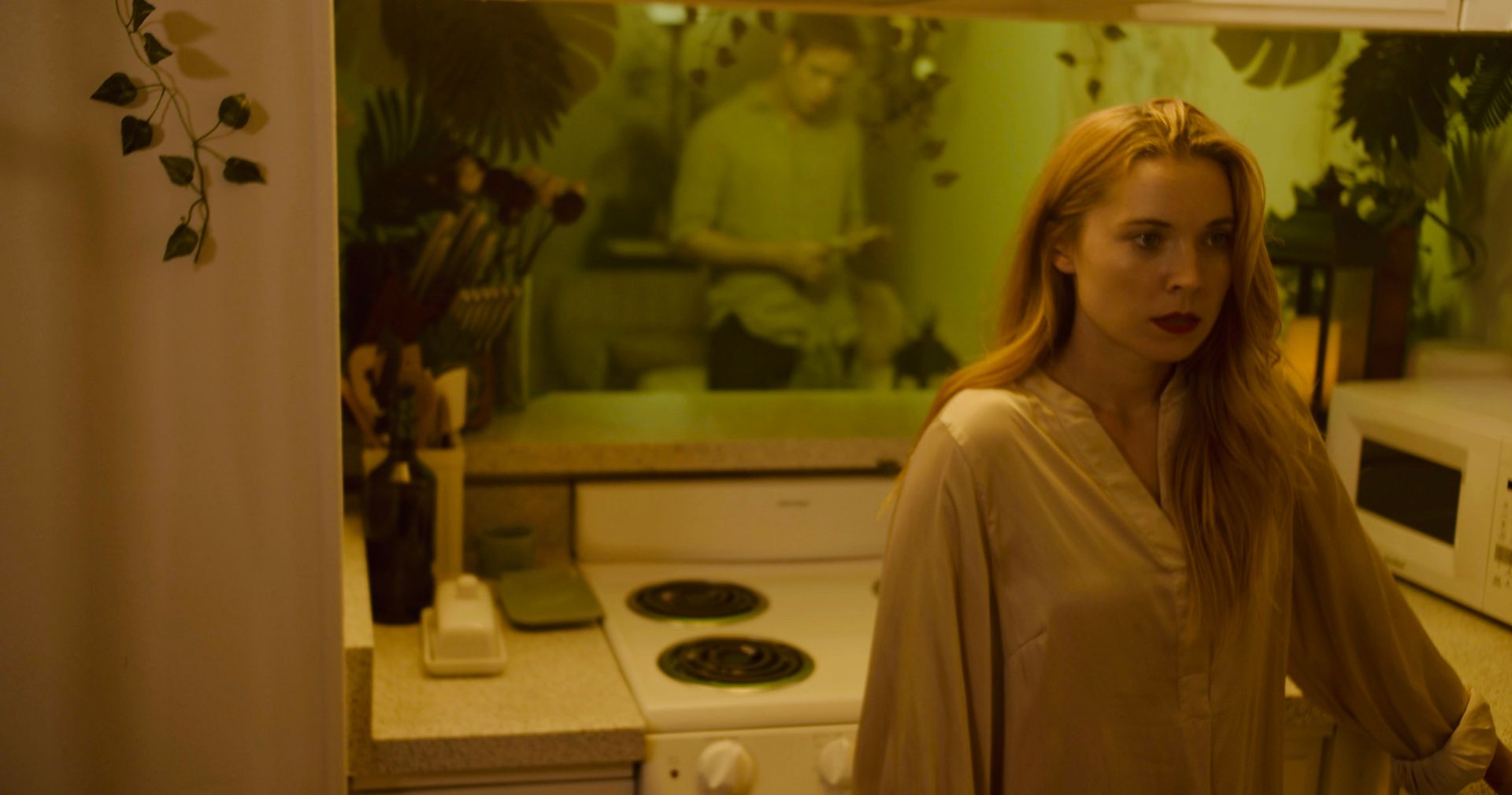 Any places to eat or things to do that you can share with our readers? If they have a friend visiting town, what are some spots they could take them to?
My ideal day would including hitting up the Iliad Bookshop in North Hollywood for a good book or two, heading over to Bricks and Scones in Larchmont for some coffee, a snack, and some quiet time for writing (or reading that new book you just bought). Heading to Malibu for some peaceful beach time (again, that book is going to come in handy). And then starting the evening by heading over to The Groundlings Theatre and School for some great SNL style sketch comedy. You can finish up with a night cap over at The Village Idiot on Melrose. 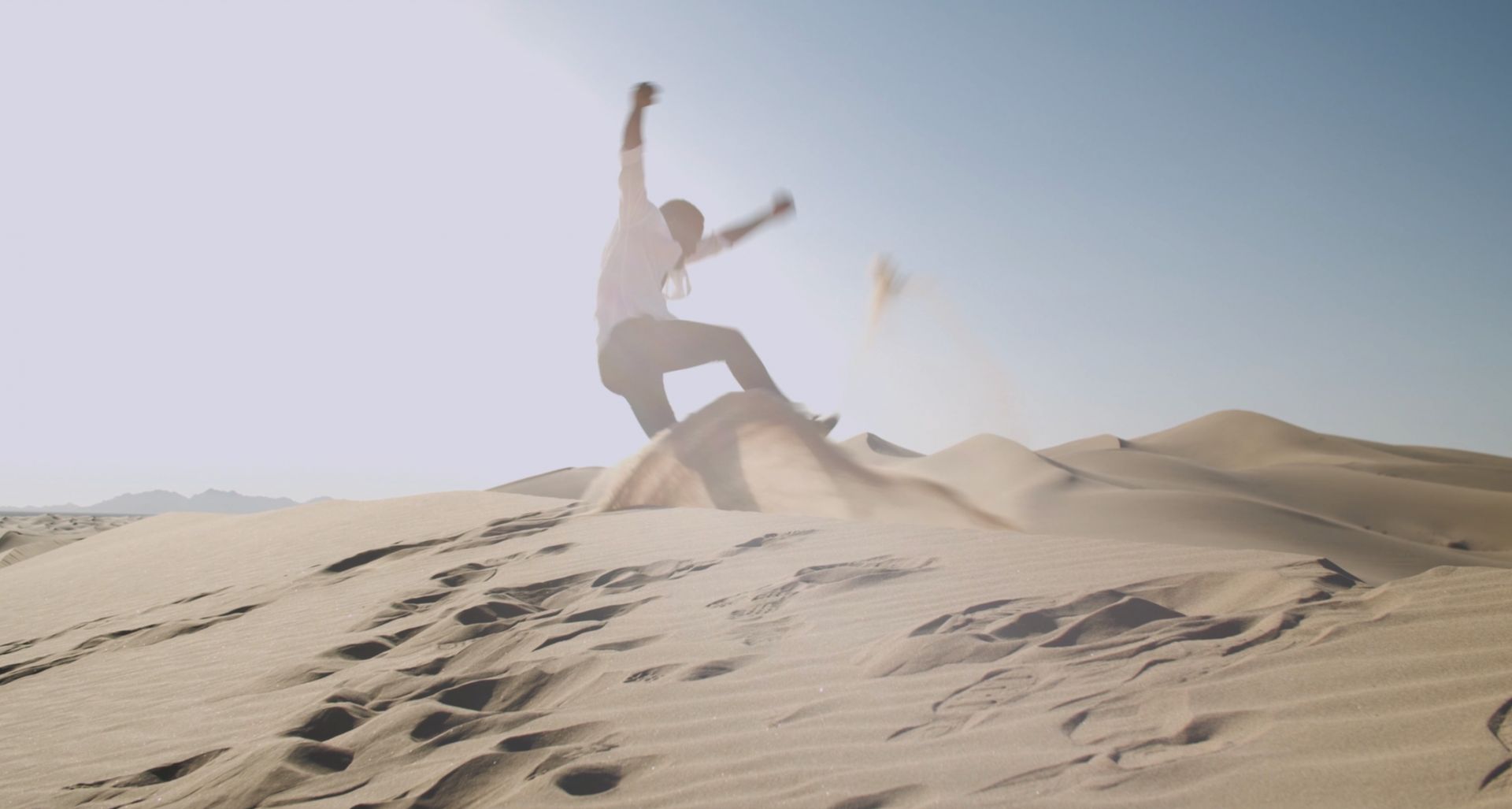 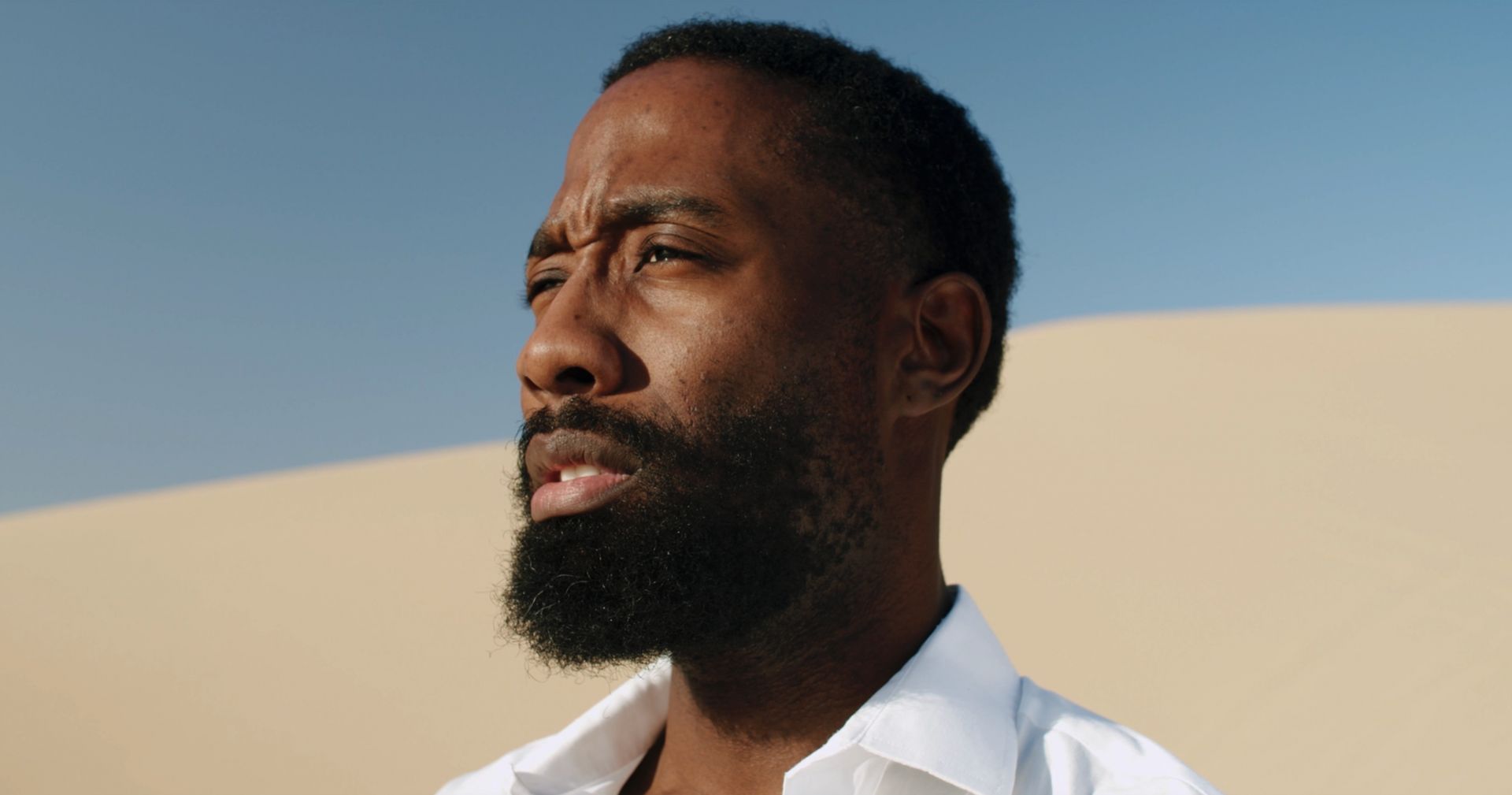 The Shoutout series is all about recognizing that our success and where we are in life is at least somewhat thanks to the efforts, support, mentorship, love and encouragement of others. So is there someone that you want to dedicate your shoutout to?
I absolutely have to shout out San Francisco State University. I spent three years there earning B.A. degrees in Cinema and English-Literature. It’s where I found my voice as an artist and activist. The cinema program prepared me, as much as it could, for the film industry. But more importantly, the school and professors encouraged individualism, artistry, and critical thinking. SFSU is where I met the connections that keep me thriving in LA today. I’m lucky enough to live less than five minutes from a handful of alumni. We encourage each other, create together, and support one another in all aspects of life. 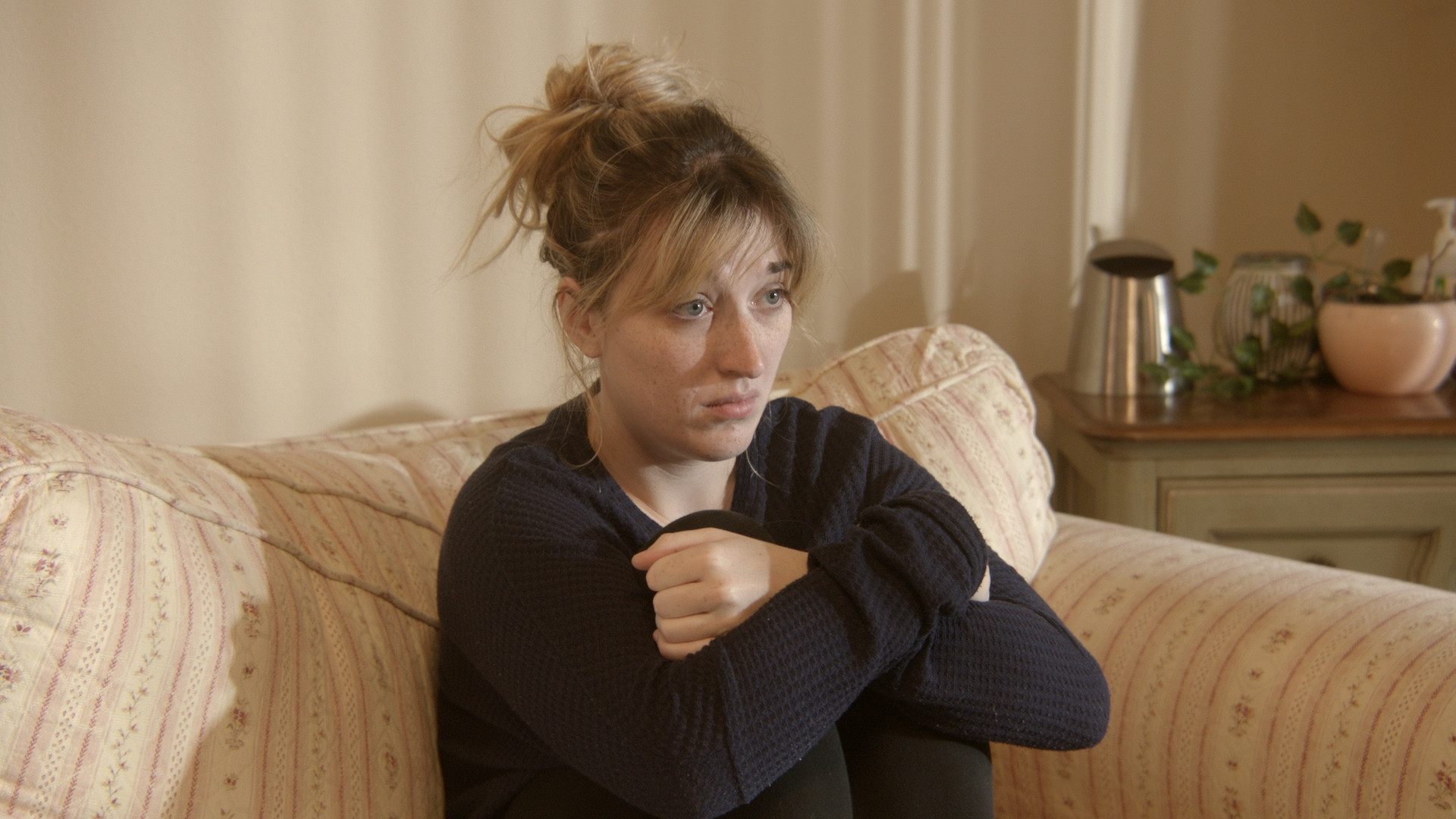 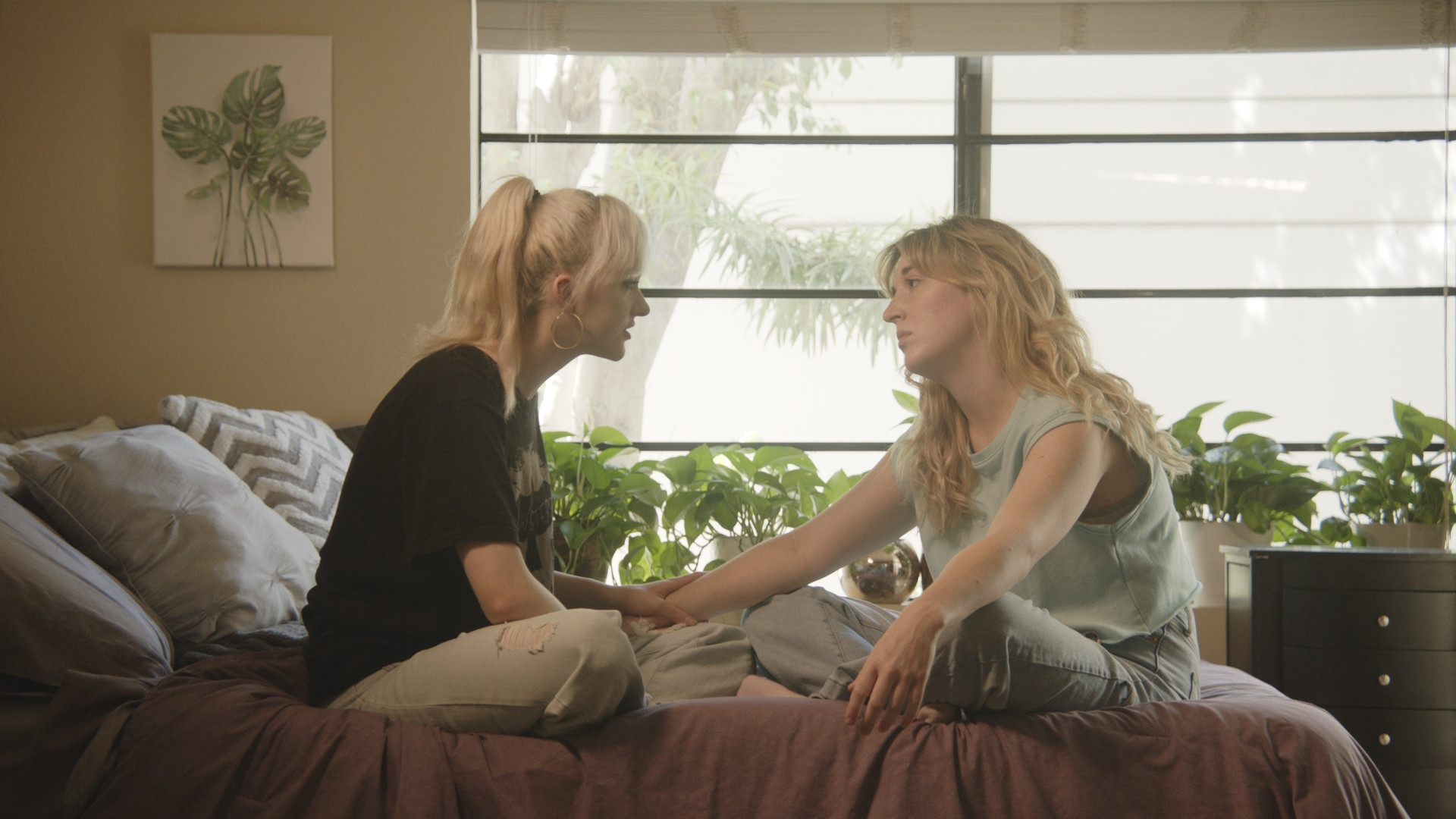 Image Credits
Stills from the short film “Chapters”, the proof of concept for “Do You Remember”, and scenes “Roommates” and “Intervention” shot by Carlos Sanchez and directed by Jessica Payne.