We had the good fortune of connecting with Jim Meskimen and we’ve shared our conversation below.

Hi Jim, have there been any changes in how you think about work-life balance?
I don’t think I was alone in thinking, when it first became feasible, that working from home at any time of day or night would be amazing. As a voice actor, being able to deliver from my own studio was a kind of a far-off dream that came true. These days, I’m of the mind that separation of work and home life is much to be desired, and I’m no longer under the spell of “how great is it that I can roll out of bed and go right to work!” 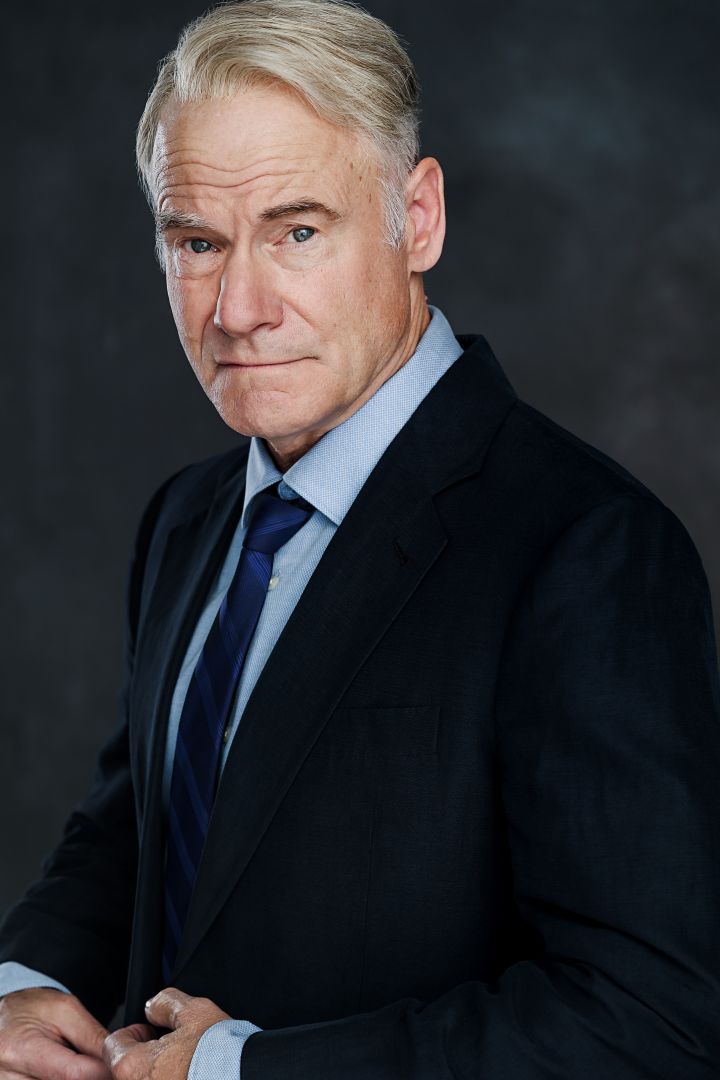 Alright, so let’s move onto what keeps you busy professionally?
I’ve been a professional actor for over 35 years.

I began my career in New York City, doing radio and TV voiceovers for commercials and animation. I had a long relationship with an improv group (Interplay) and that helped me expand into on-camera commercials, which put me into another league.

My interests as an impressionist, which began as a hobby, drove a lot of attention and success my way. It was like a calling card. Behind nearly every significant spike in my career, was my skill at impressions. It took me quite a while to recognize that for what it was, but once I did, I began to focus on making that a continuous part of my outreach.

It’s funny, because being “an impressionist” wasn’t part of my overall game plan or vision for my future. But ignoring it, I found out, was a recipe for zero growth. So, even though it’s not my dream to live a Rich Little sort of life, when I play that card, it leads to something that I am interested in.

I think what has really allowed me to have a lot of success over the years is by noticing what works and doubling down on it. I kept track of what promotional actions, including performances, that I was doing, and when something really had a noticeable result, I made it a regular part of my life.

That’s one reason why I continue to feed my YouTube channel, because once upon a time, in 2011, I had an impressions video go viral, and it changed my whole career for the better.

I’m also trying to lift the spirits of my fellow humans through my art form, and impressions and comedy are a great tool for that. 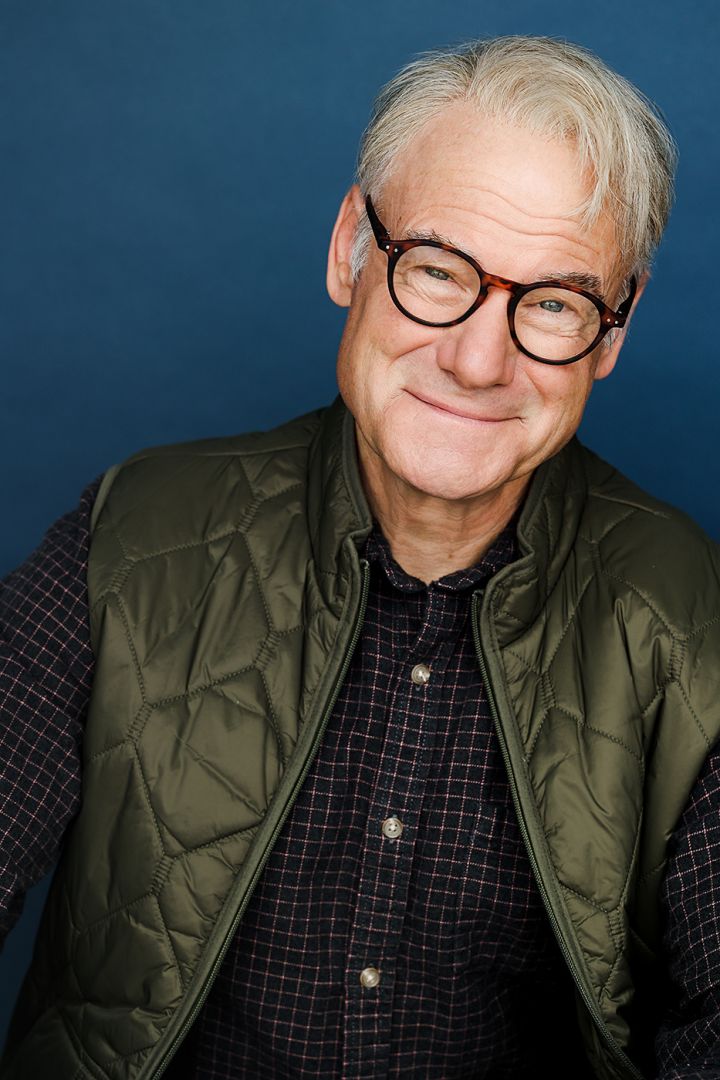 Shoutout is all about shouting out others who you feel deserve additional recognition and exposure. Who would you like to shoutout?
I get so much support from my family, my wife Tamra and daughter Taylor, and of course my mom, Marion Ross, who demonstrated to me the value of working hard and hustling for your dream. I dedicate my shoutout to these incredible ladies. 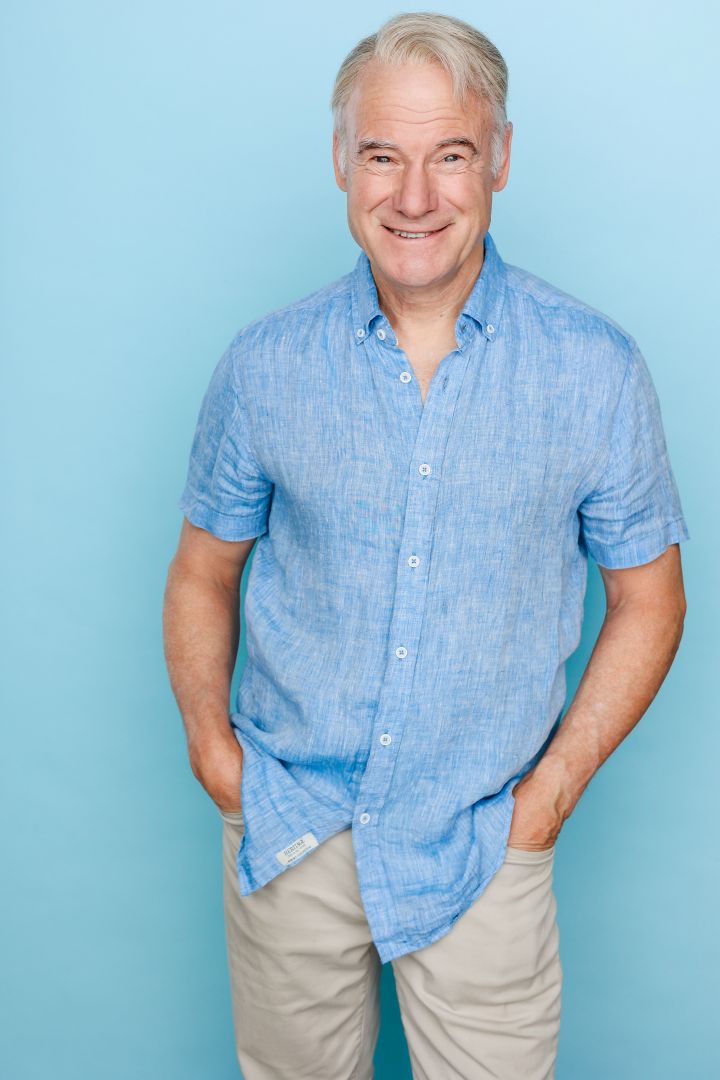