We had the good fortune of connecting with Jon Hall and we’ve shared our conversation below.

Hi Jon, can you tell us more about your background and the role it’s played in shaping who you are today?
I was born in Thousand Oaks, California and quickly moved to Indiana and Arizona. I found my way back to Thousand Oaks at 9 years old and my family has lived there since. Though the majority of my childhood was spent in Thousand Oaks, my family all agrees that our favorite place to live was Prescott Arizona. The outdoor rock climbing, Sedona trips, and close community made for some of my most fond memories as a child. When I returned to Thousand Oaks our family got heavily into the church and we were the go to family for featured music. I had wonderful parents that let me pursue all of my interests. I was very into sports at a young age, playing club soccer, baseball, basketball, and football. Ultimately football was the one that ended up getting me a full scholarship to Cal Poly San Luis Obispo. I played 4 years there and majored in music at the same time. because I had such wonderful parents that worked so hard to give us opportunity while also pursuing their dreams, I felt and feel today like I can achieve anything if I want it bad enough. 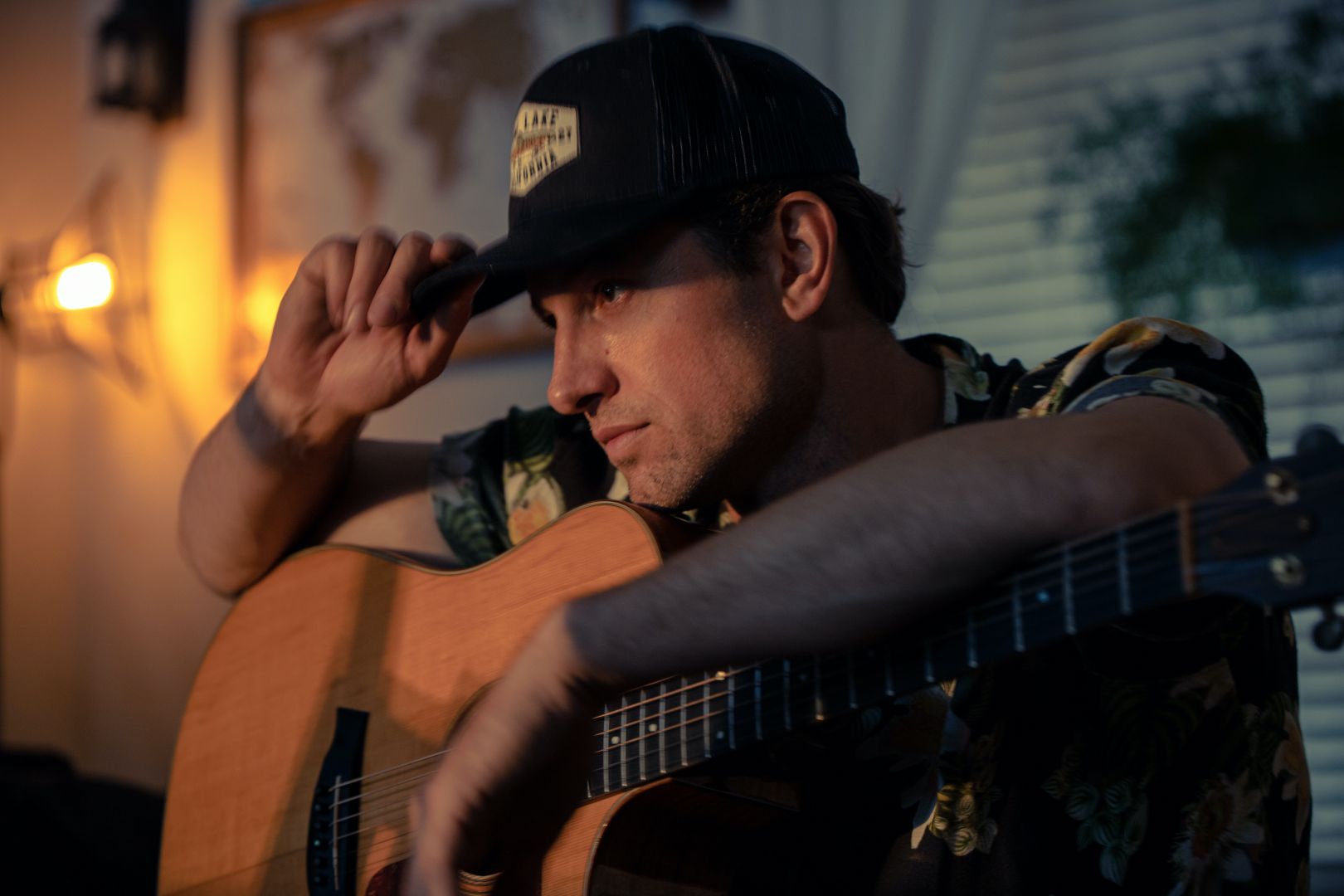 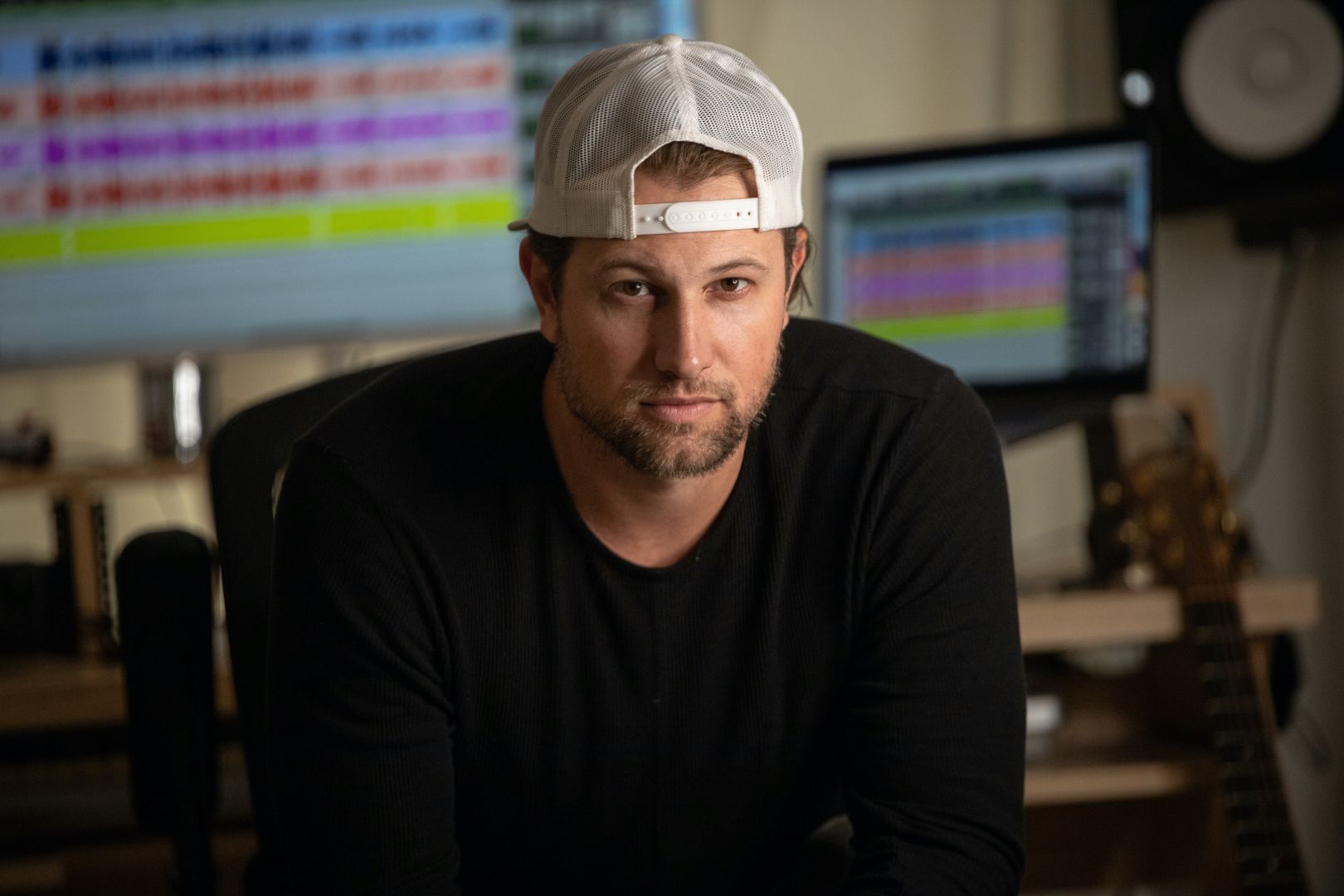 Alright, so let’s move onto what keeps you busy professionally?
I have been a performer my whole life. I have been a background vocalist on massive artist albums, on television as a recurring role on Glee, on tour playing the lead role of Fiyero in Wicked, and a division one college football athlete on a full scholarship. Coming out of college with plans to go to the NFL I tore my meniscus, got addicted to opioids, and thought it was a smart thing to get married all at the same time. This lead to some of the toughest years of my life. I went through heavy withdrawals and quit oxy’s only to realize I was in a very unhealthy and painful relationship. I began to write music about my experiences, and my trauma. I ended up getting divorced, which was the best and hardest thing I went through.But when you go through such a rock bottom experience, it gives so much perspective. I felt like I had something to share, and I wanted to do that with my music in the country genre. So I began writing and releasing music every month. It has been an absolute honor and I am so proud that after 1 1/2 years of releasing music monthly, I am still going strong with it!!! I want to the world to know that my music is not meant to be just for the country market. I know that everyone can relate to my story, and my experiences. I learned that I am just as vulnerable to addiction, heartache, brokenness, and pain as anyone else. Just because I grew up in a loving home, and a middle class environment doesn’t exclude me from that risk. Thank God I made it out, Im lucky to be here today, and so I want to share with the world what I now know. 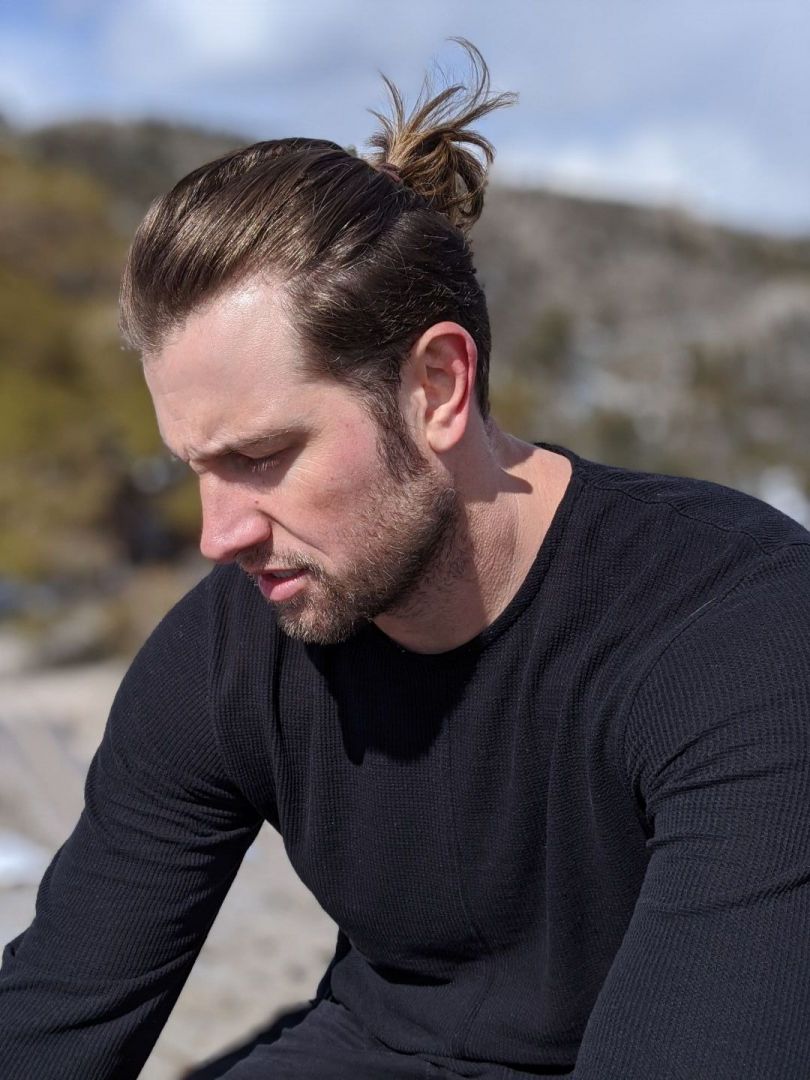 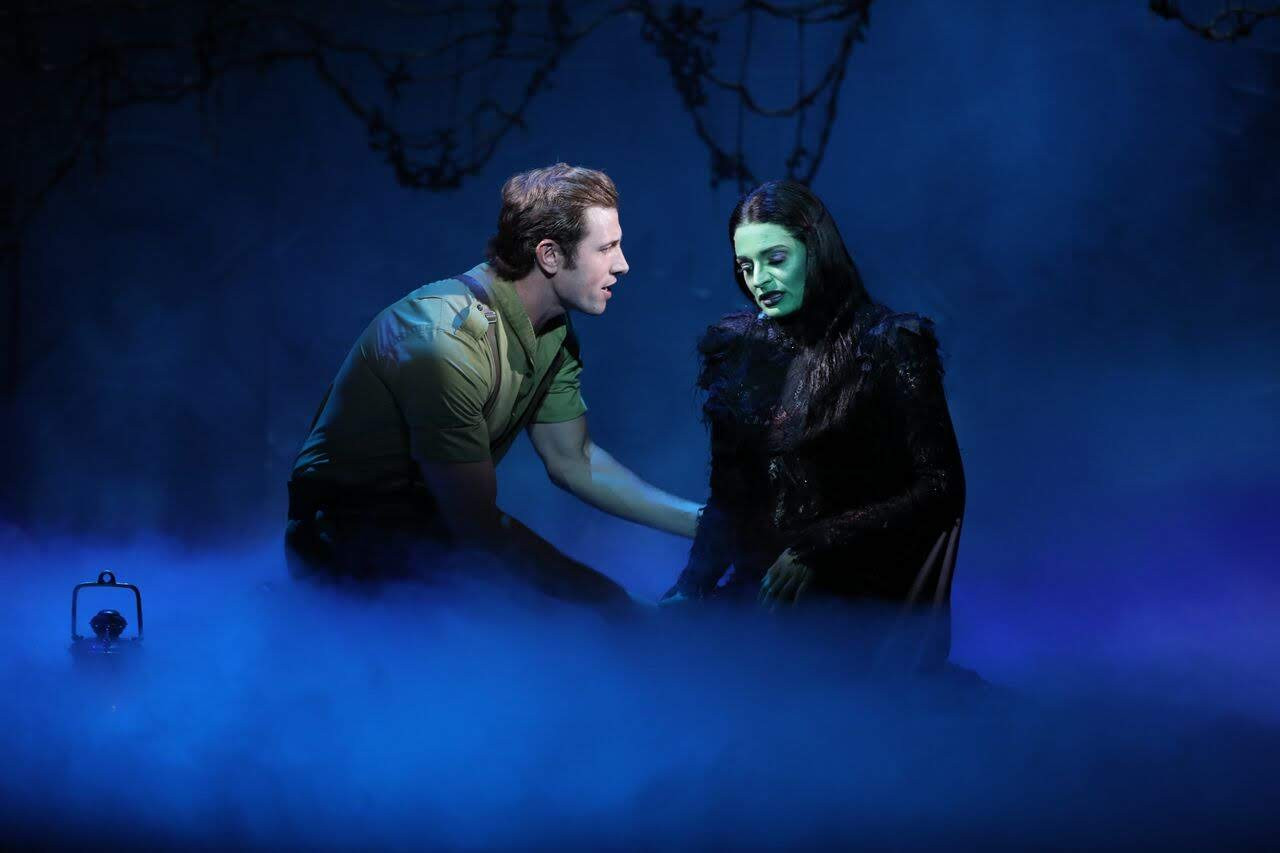 If you had a friend visiting you, what are some of the local spots you’d want to take them around to?
Gosh it feels like a world away that we were able to travel and go into a bar or restaurant. Where would I take a friend here in LA once things open up again? Starting off, I’m going to have my gf cook a filipino dish here in North Hollywood to save time and money! Then were going to walk over the brand new bar and restaurant called The Renegade. Before covid, that place was absolute fire. It has a cigar lounge, two huge bars upstairs and downstairs, and incredible food and service. Then were going to saunter a little deeper into LA to hit my favorite latin club called La Descarga where we dance! I LOVE dancing, even though I’m very average. Probably go to sleep after that because it will be late, but the next morning we will no doubt eat at the Republic of Pie down the street here in North Hollywood. The rest of the week we would go see movies at Laemmle, drink at The Federal, Wood and Vine, and visit my family in Thousand Oaks because duhh, its California, its probably hot AF an my parents have a pool! 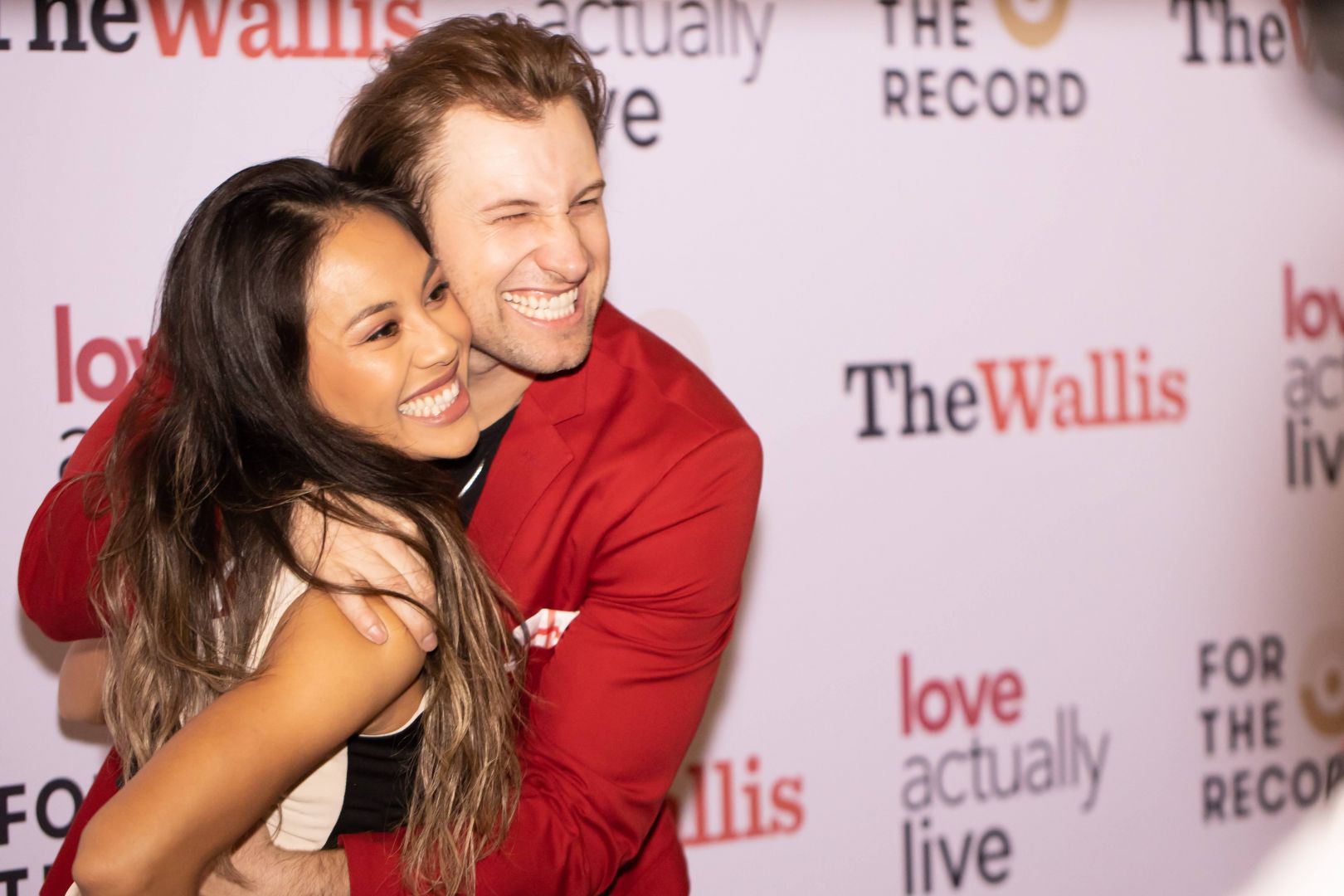 Who else deserves some credit and recognition?
I would like to shoutout my girlfriend for basically influencing ever song I’ve written in the past 2 years! Her name is Tiffany Mallari!