We had the good fortune of connecting with Jonathan Tumblin and we’ve shared our conversation below.

Hi Jonathan, what role has risk played in your life or career?
I’ve always been a risk taker, my parents and peers would attest to that. In high school, I was an athlete in arts programs which was considered a huge “no no” where I’m from. After college I joined the Air Force, instead of going on the job hunt in corporate America, in order to have the benefits and stability I would need to pursue the life of an artist. So I’d say taking risk has definitely set me up for the freedom to play and pursue a career in the arts. 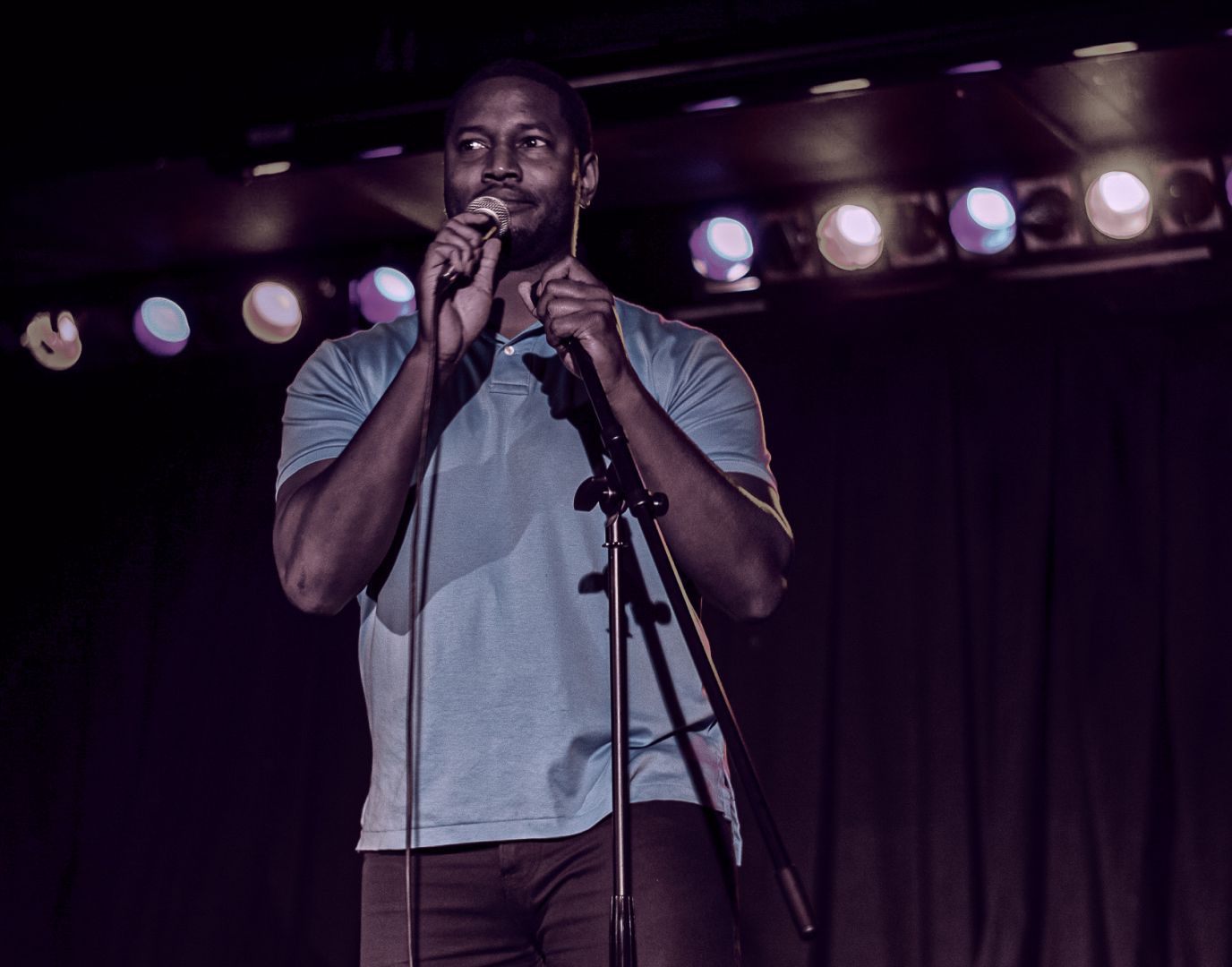 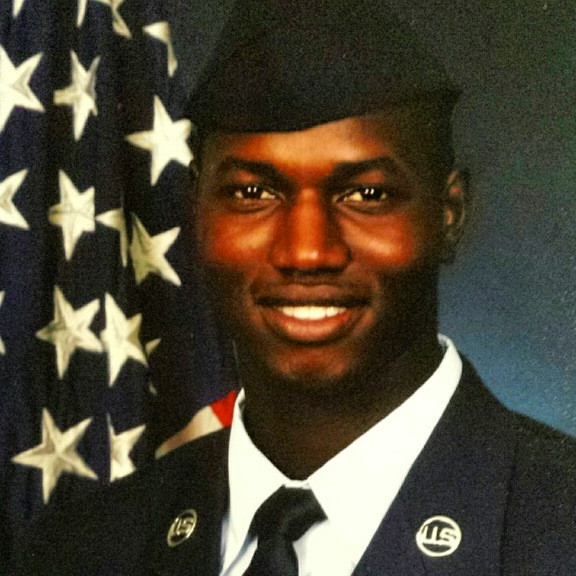 Can you open up a bit about your work and career? We’re big fans and we’d love for our community to learn more about your work.
As a theater major I was coming to LA to act, that’s it and that was my main focus until I got my SAG card then everything came to a halt. I’d entered a new class of actors and noticed I hadn’t done enough networking thinking my theater degree and skills would speak for themselves. I was wrong but I’m not a quitter and realized I needed a new approach to Hollywood. All of my friends / peers have always considered me a comedic relief to most situations and said I should try standup. I wasn’t moved at first thinking stand up is for funny ass people and not me, who was so structured from high school sports, parental discipline and the military. I’d tried to do music in college before with no success and stand up was giving me that same energy in the beginning and it wasn’t until I hit the stage that I found my love for the art. My first time on stage was well received but I think it wouldn’t have mattered because the next few times I got up, I was still so high off the first performance, I would bomb with a smile on my face because I’d found something I’d love to do until my last breath. Standup comedy has opened more doors for me creatively than I would have ever imagined. I’ve gotten music, film and writing opportunities I wouldn’t have ever imagined started my own podcast (The Fresh J’s Podcast) and have met more of my heroes in life through that one outlet and looking forward to more of the same after the world resets. 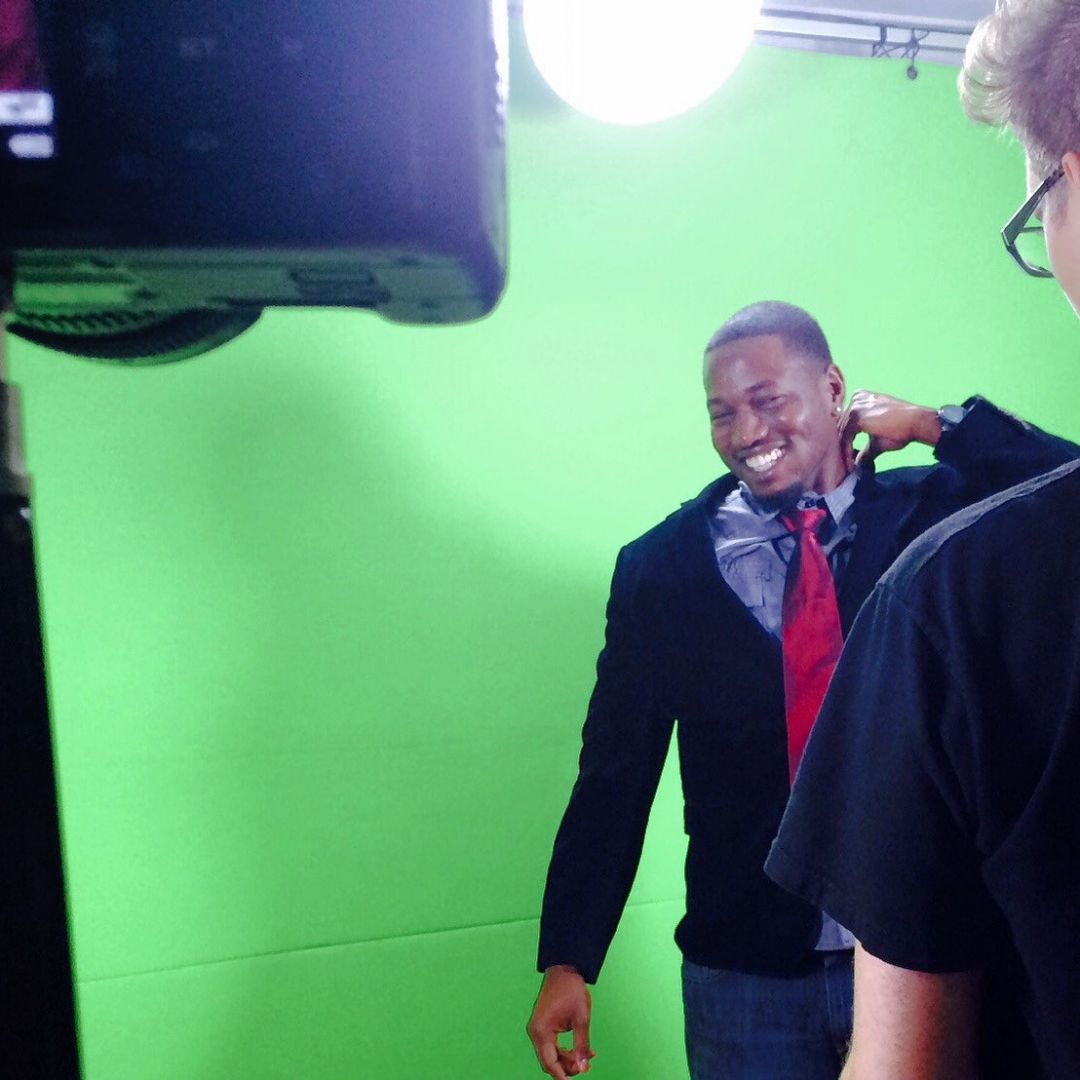 Any places to eat or things to do that you can share with our readers? If they have a friend visiting town, what are some spots they could take them to?
My number one go to when people come to visit me out here in LA is Malibu. It’s bougie, I know but it’s definitely better than Venice. The PCH is so beautiful no one questions your decision to live here and I can’t say the same for Venice. I always make sure to take people to a comedy show at the improv or comedy store, even if I’m not going up that night. I’m a huge foodie from the south and one of my favorite restaurants is Bludso’s, some of the best bbq this side of the Mississippi. I’ve really become fond of birria tacos as well and love for family and friends to try things other than the standard street taco. Depending on who is coming to visit, I also enjoy hiking the cities best lookouts i.e Kenneth Hahn / Culver Stairs, Runyon Canyon + Griffith Park or posting up on Mulholland over looking Studio City. I low key just gave up all my dating locations. 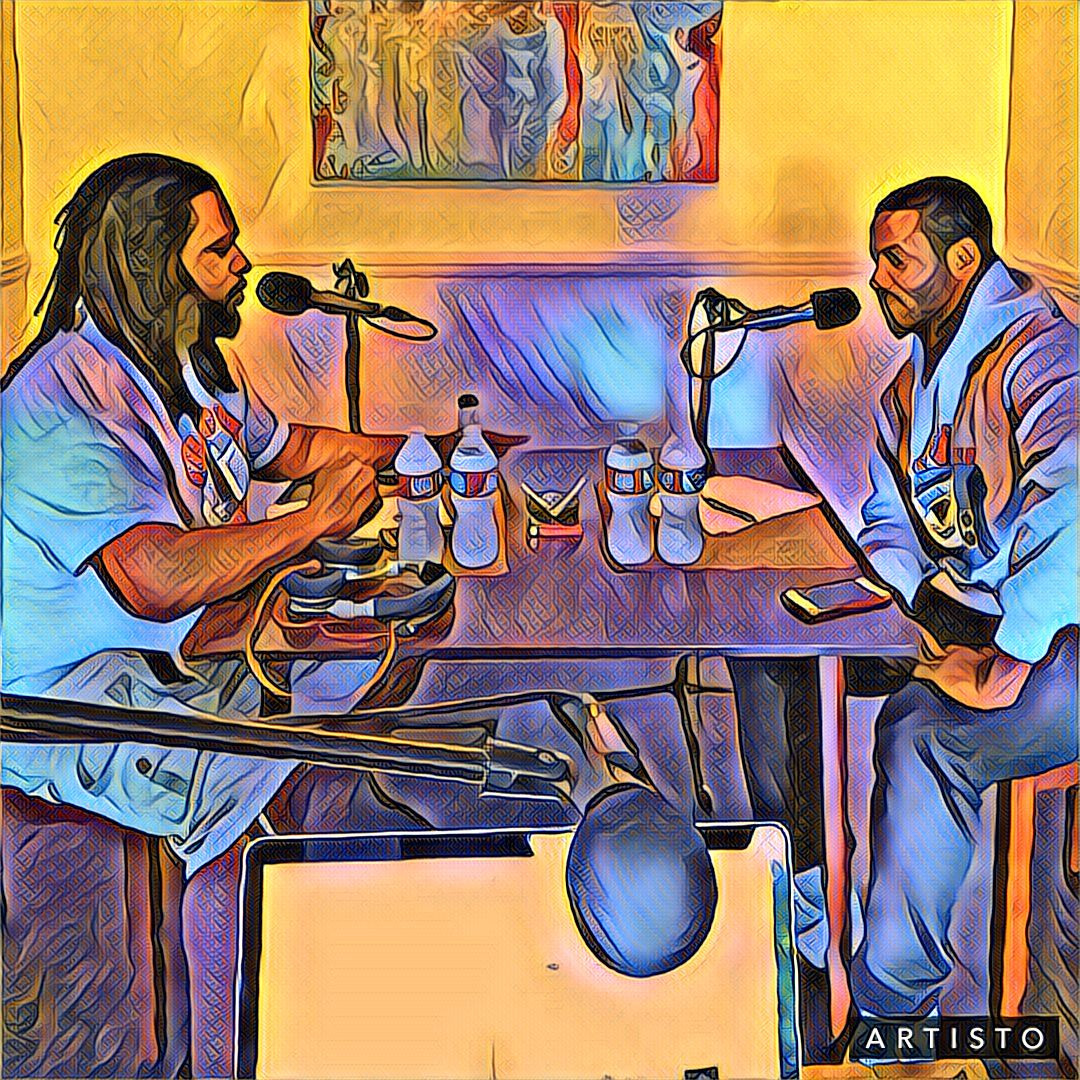 Who else deserves some credit and recognition?
I’d like to say shoutout and RIP to someone who was tragically taken away from me and friends but is the main reason I’ve even made it far enough to tell you all that he’s my shoutout and that’s my forever inspiration Keenan (Carter) I met him at freshman orientation in college and after serving in the Air Force and moving to LA, I got my orientation and introduction to the industry through him and the people he’d befriended during his journey. 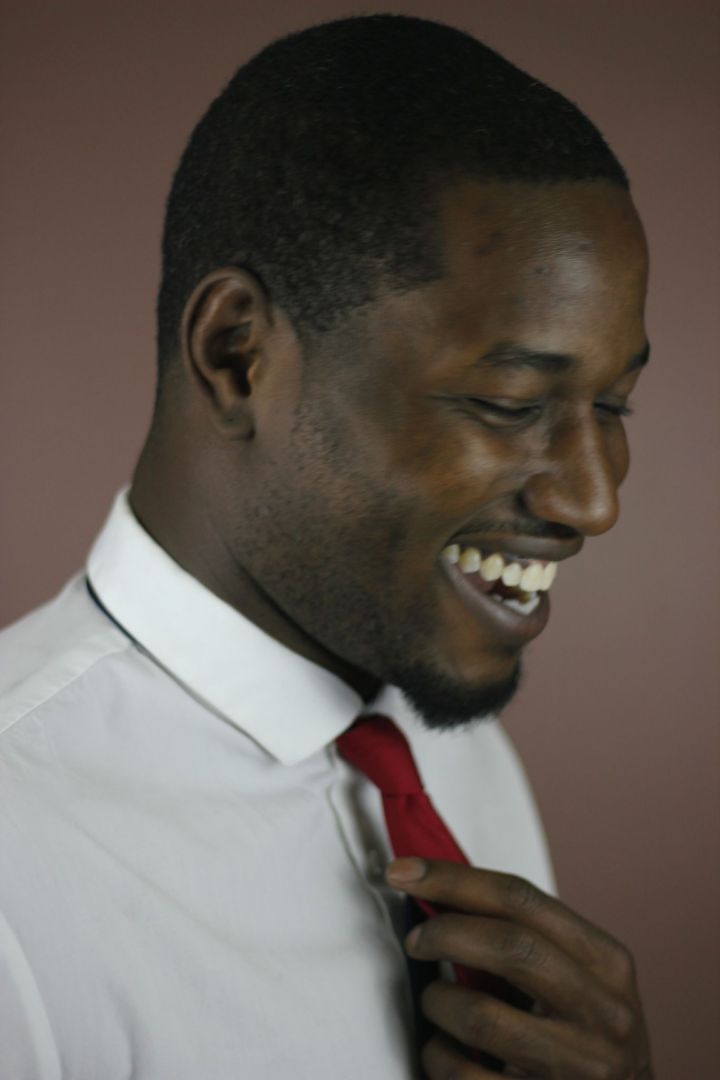 Other: https://youtube.com/channel/UCWmbttbaq1rfyUpxynoFuLA (The Fresh J’s Podcast)