We had the good fortune of connecting with Karla Vargas Gastélum and we’ve shared our conversation below.

Hi Karla, we’d love to hear about how you approach risk and risk-taking

Existing as an undocumented person in this country, everything is a risk. Life is just uncertainty.

Moving to the U.S was a risk. I did it at age 11, leaving most of my family behind, to find better opportunities for myself.

Going to school was a risk. I worked hard for many years without knowing if all my efforts would be worth it, since financial aid for undocumented students didn’t exist at the time.

Moving to San Diego and being near the border for undergrad was a risk. I was stuck there for periods of time without knowing if my DACA renewal would get approved or not.

Applying to Graduate school after Trump’s election was a risk. I almost didn’t do it. I thought there wouldn’t be any point to it.

Accepting admission to UCLA was a risk. I knew I could not afford it and did not qualify for loans because of my status, so I had to figure out a way to make it happen.

The way I think about risks is: I just have to take them, and then figure out a way to make it happen. That’s the way I’ve had to look at things since I was young. It’s definetly one of the most important things I’ve learned from being undocumented: life doesn’t stop just because of uncertainty…everyday you’re literally at risk of losing everything you’ve fought for…..you have to keep moving forward. There’s no other way, you have to make things happen.

I have such huge respect for my people who leave everything behind to find better opportunities, and are able to build their lives here from nothing.

It has been a rough road, but if it wasn’t for the risks I’ve taken, I would not be where I am today. I’m glad I was able to take the negatives and turn them into positives. That’s what got me a full ride to UCLA’s MFA program, and that’s the reason why I’ll be getting my degree next month. 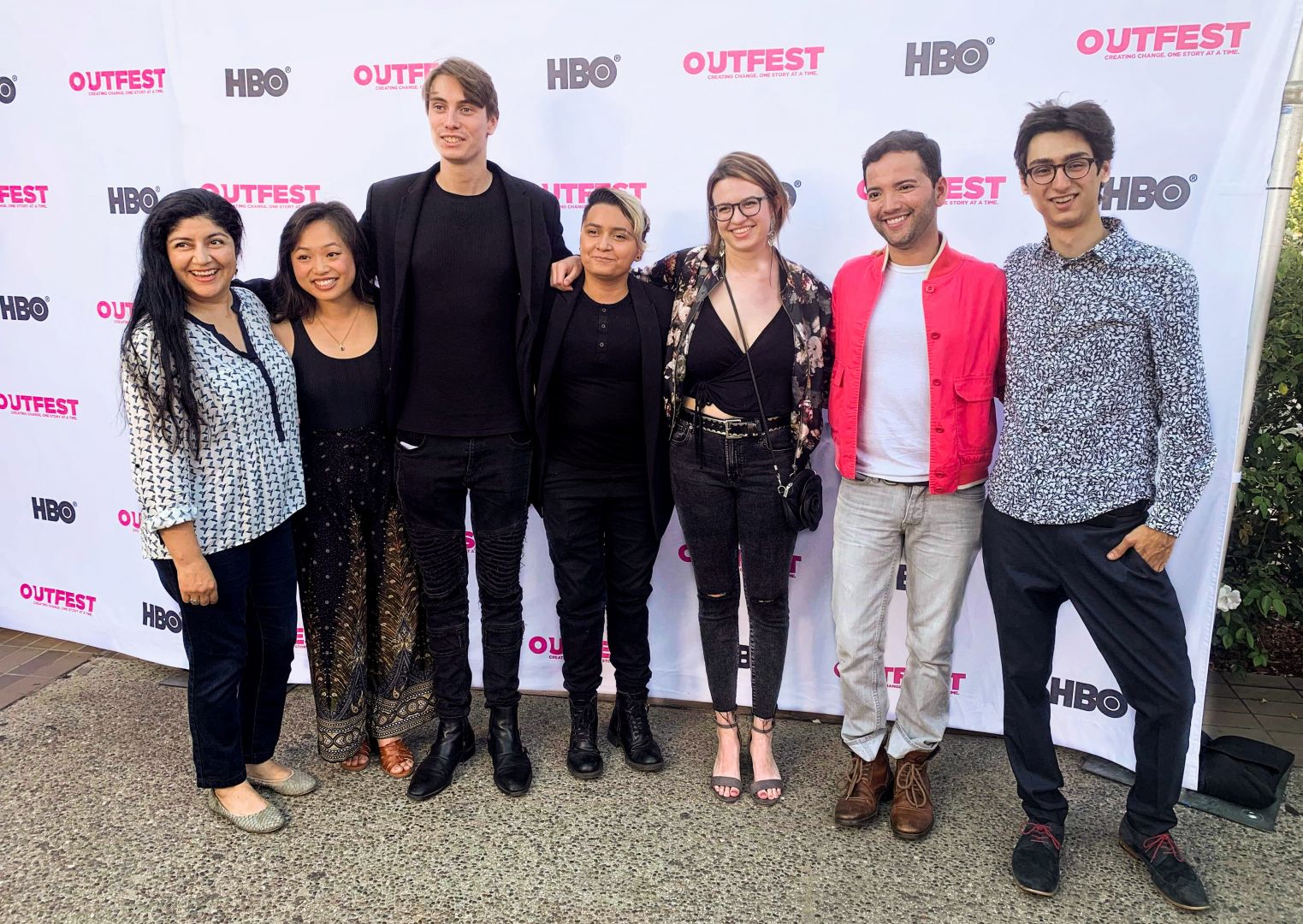 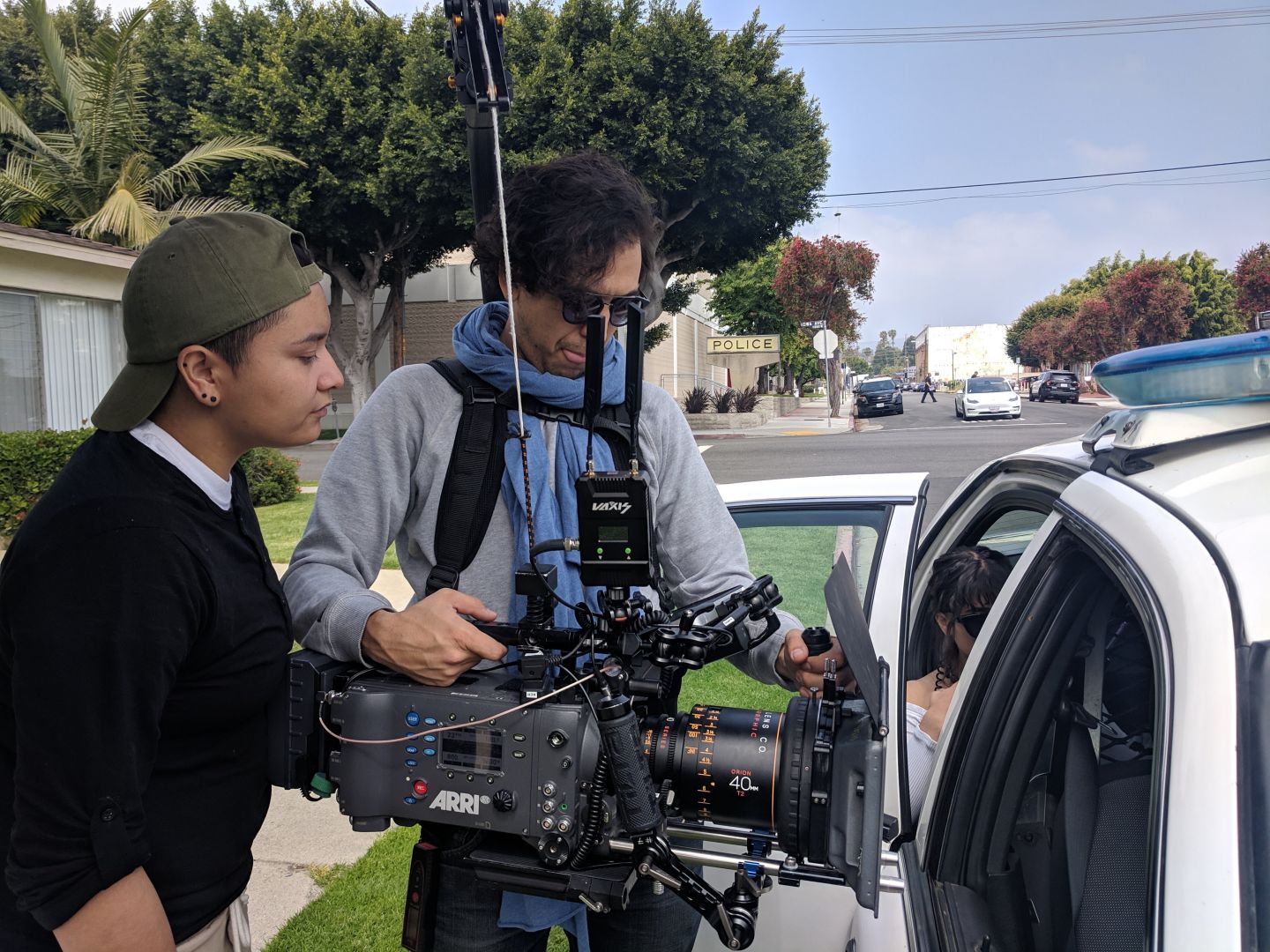 Let’s talk shop? Tell us more about your career, what can you share with our community?
Tell us about your art. What sets you apart from others?

My background as a painter definitely influences my visual style of directing, but the content of my stories is mostly influenced by the things I’ve experienced, the people I’ve met along the way, and the things I have seen.
My main goal as a Writer/Director is to tell stories that promote social change. I myself am undocumented. I’m brown. I’m queer and genderfluid. I’m Mexican-American.

I can’t separate any of those parts of my identity, and I have experienced a lot of difficult things just for existing and being my authentic self. Having those experiences and witnessing my communities struggle has pushed me to tell stories that shed light on the issues of underrepresented groups: immigrants, LGBTQ people, women, people of color, people with disabilities, socially and racially disadvantaged groups, among others.

What are you most proud or excited about? How did you get to where you are today professionally? Was it easy? How did you overcome the challenges? What lessons did you learn along the way? What do you want the world to know about your story?

I think that without a doubt, I’m the most proud about completing my MFA program. I just graduated a few weeks ago, and the ceremony will be next month.

Thinking back at all the obstacles I faced along the way, I cannot help but feel emotional about being here now. Most of my life I’ve been thinking about this moment, and after all the sacrifices I found a way to make it happen. I moved to the United States with the sole purpose of one day getting a college degree. As I grew up and realized I wanted to be a film director that goal became more specific: attend UCLA’s film school.

People told me that wouldn’t be possible because of my status; I once was told to quit school and get a cleaning job instead because I wouldn’t be able to do anything with my degree. I was told many times to be realistic, as if undocumented people are only meant to do certain jobs. Going to film school felt impossible at times, I’m not going to lie, and it was discouraging to hear those things, but they did push me to prove them wrong.

I read a report from the New American Economy that broke down the percentages of undocumented postsecondary education students in Graduate school in the United States. There are 11 million undocumented people in the country. Out of those 11 million, there are about 45,400 students enrolled in a Graduate program – only 20,884 of us are latinx.

It is not difficult to understand why, after having gone through it. Navigating the education system without a status is hard; it was one of the hardest things I’ve ever had to do.

But I think it all comes down to understanding your worth and believing in yourself enough to keep pushing to get your voice heard. There were a lot of people who told me I wasn’t going to be able to do this. I did realize pretty early on that I had to work harder than other people, that not everyone had the same opportunities, but that wasn’t reason enough to believe I was only meant for cleaning jobs. 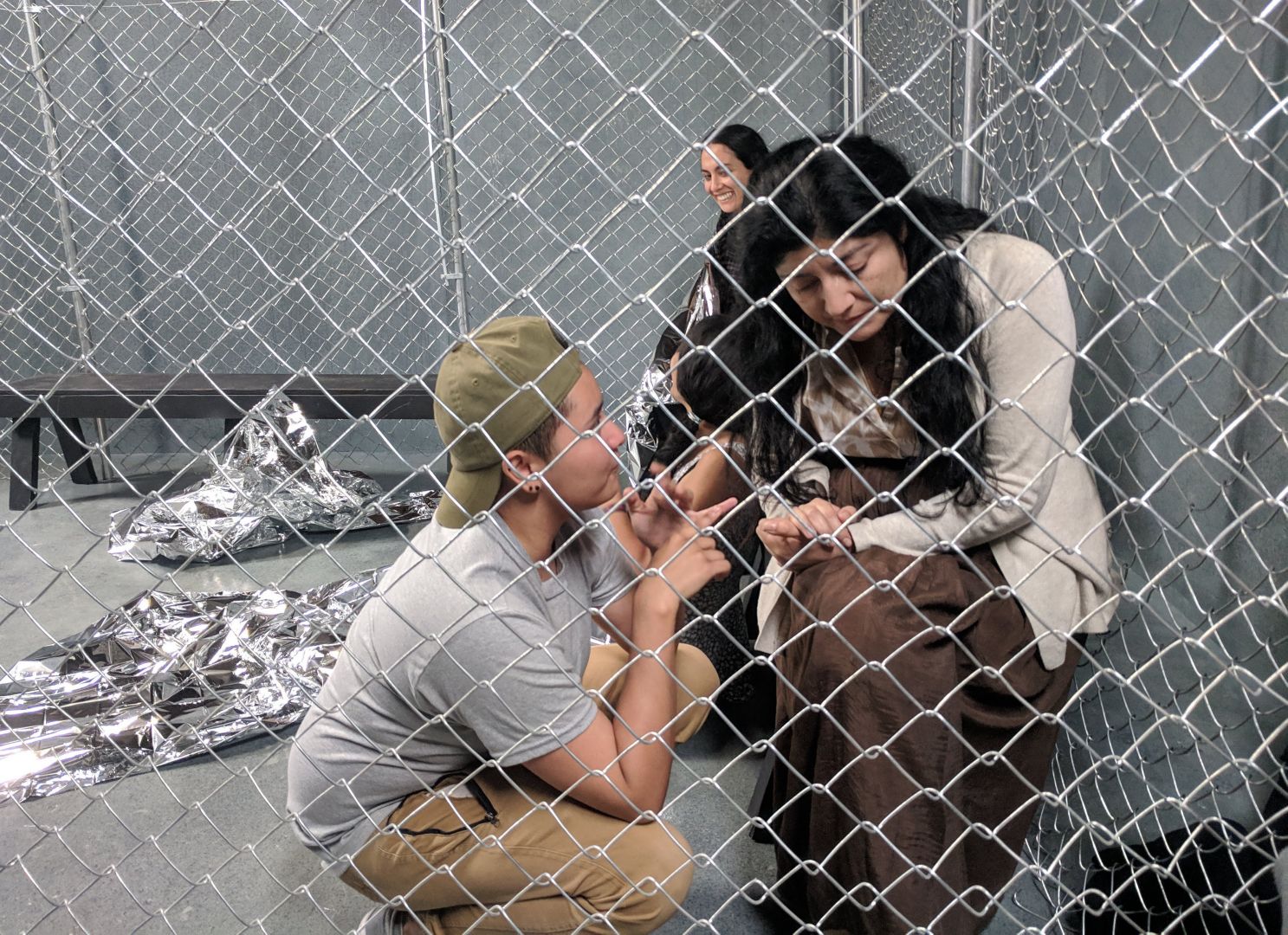 If you had a friend visiting you, what are some of the local spots you’d want to take them around to?
The thing I love the most about LA is how at home I feel. There is a huge Mexican population and rich Mexican-American history in the city. Some of my favorite places are where I feel surrounded by my community.

Olvera street. Grand Central Market. Echo Park. Even going to a mexican supermarket to get groceries.

Stopping by to get some tacos at Guisados in Downtown.

My favorite places to take a breather are the Self-Realization Fellowship Lake Shrine, Will Rogers State Beach, the Mandeville Canyon hikes, or spending some time looking at art and enjoying the view from The Getty.

Who else deserves some credit and recognition?
Today I’d like to dedicate my shoutout to Donna Deitch. She’s an incredible film director and a pioneer who opened up a lot of opportunities for queer filmmakers with her film Desert Hearts: the first positive portrayal of lesbian relationships in film. The story was incredibly risky to make at the time she did, and she had the courage to still make the film because she believed it was important to bring this film to wider audiences.

Donna has been an incredible mentor for me, and without her sponsorship and belief in my potential I would not have been able to attend graduate school. I am forever grateful for her support, and I am so beyond honored to be able to call her a friend. 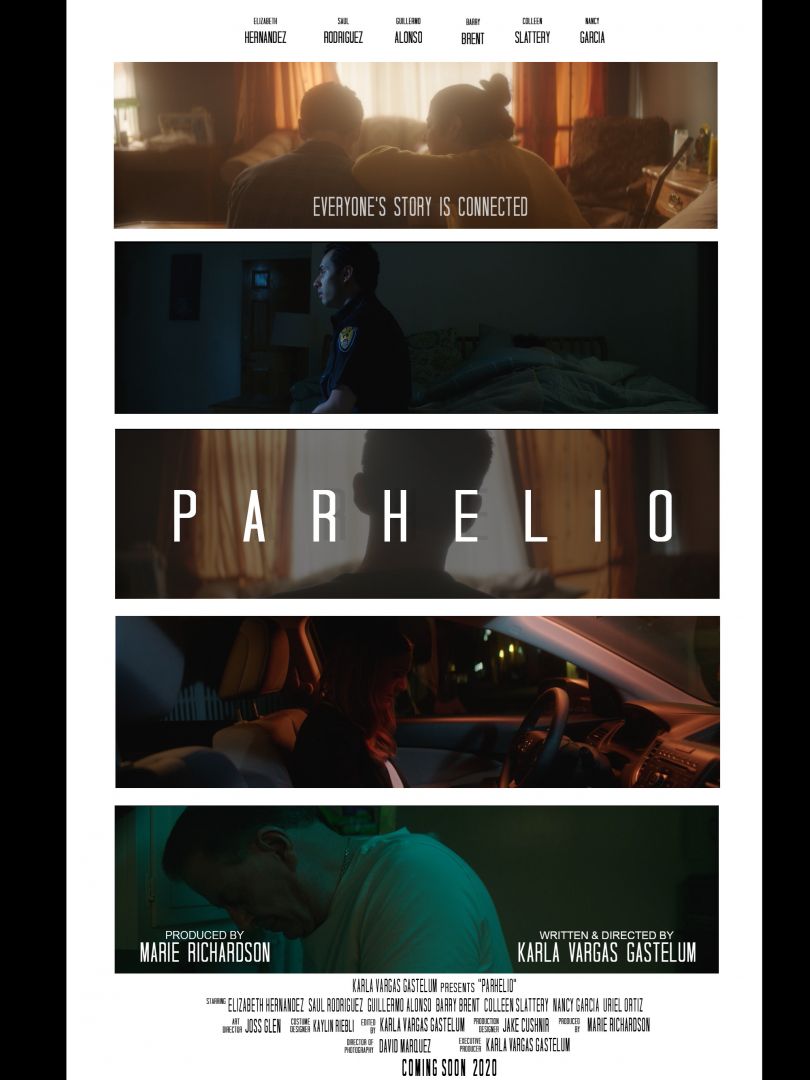