We had the good fortune of connecting with Josh Gibert and we’ve shared our conversation below.

Hi Josh, what are you inspired by?
I’m inspired by excellence: attention to detail, originality, and a bold perspective.

Lately, series like Atlanta, Fleabag and Ramy, stand-up specials like Jerrod Carmichael’s 8 and albums like My Dark Beautiful Twisted Fantasy challenge me to work 10x harder on my craft.

Absorbing great art in all forms reminds me that standards of excellence still exist, not everything is subjective. Undeniable is undeniable. 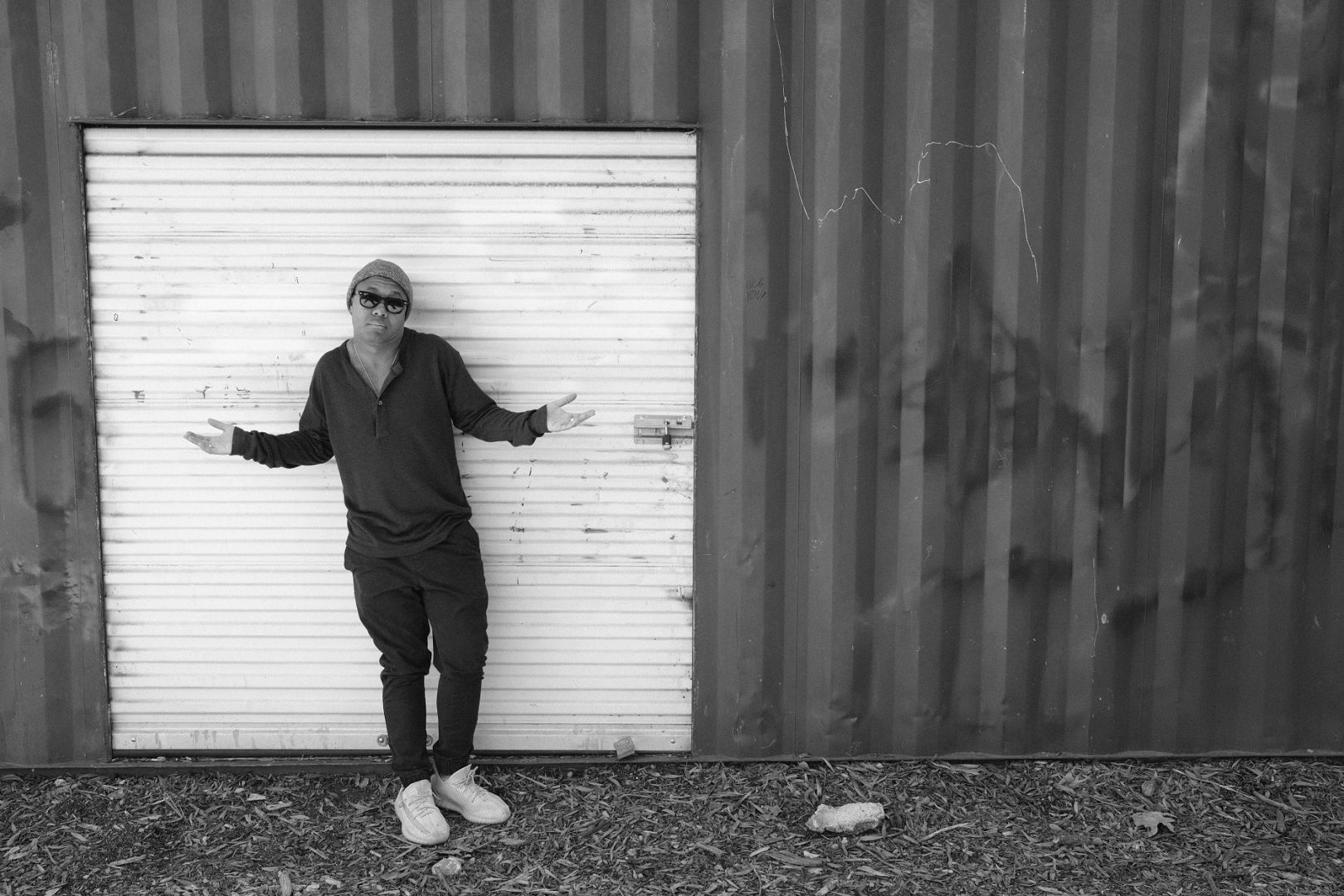 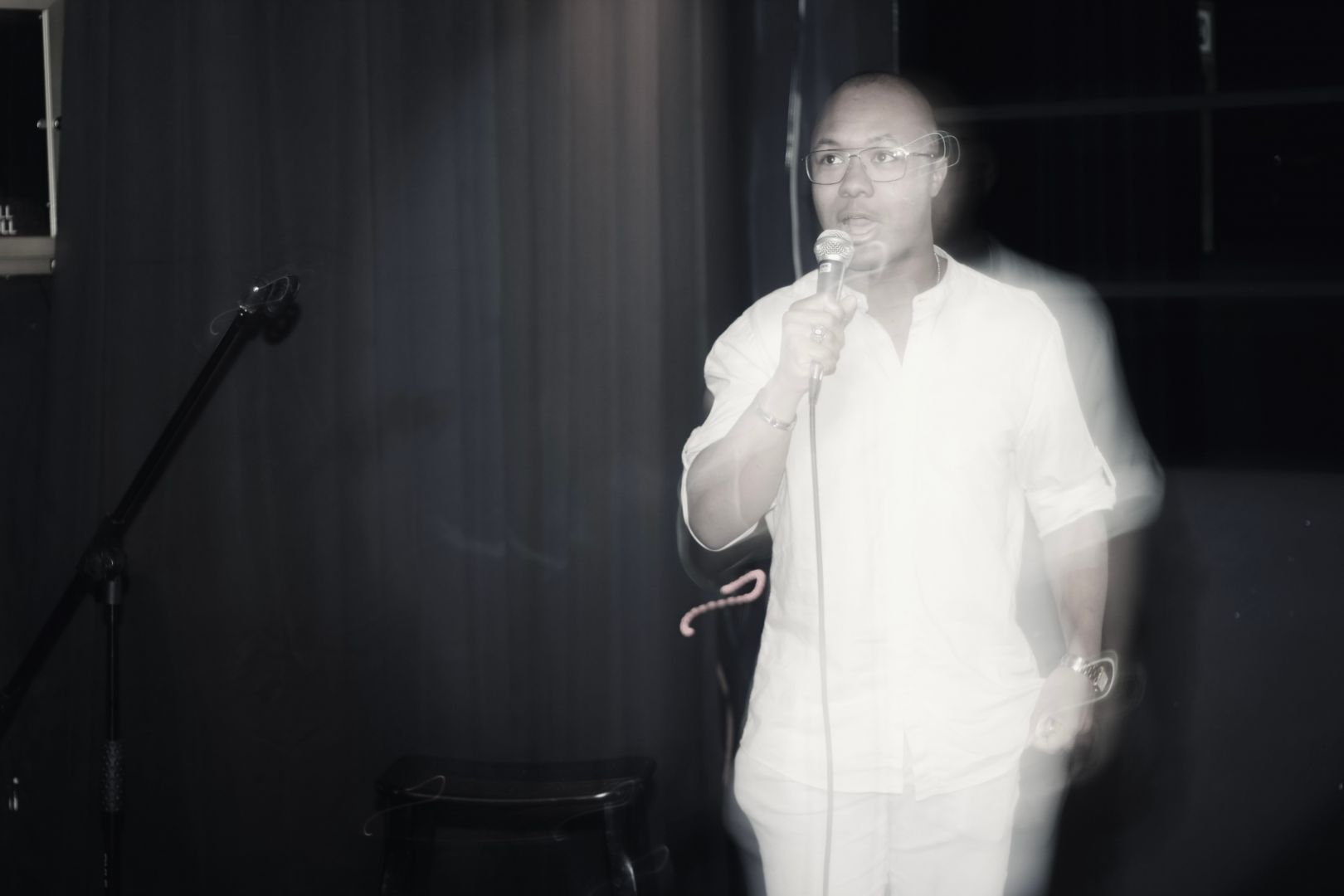 I’ve been watching movies since I could see so the first thing I did was attend the University of Michigan to better understand the theory behind storytelling. Then I was recognized by the Sundance Institute for a period feature script.

Right now, I’m working to create and act in my own show(s). Think Jerrod Carmichael, Donald Glover, and Jerry Seinfeld.

I co-produce a monthly comedic storytelling show where comedians get a chance to be vulnerable by telling true stories.

My stand-up and screenplays are influenced by a variety of sources. When’s the last time you met a guy whose ideal dinner party guests include Andy Griffith and Darius (from FX’s Atlanta)? I believe the best stories live on contrast: comedy/ drama, ambition/apathy and connection/isolation. I love taking an audience on a journey and encouraging them to reflect.

Recently, I released a subversive web series pilot starring me called Wallace + Tex. It was sponsored by Liz Meriwether (New Girl). The pilot has won me looks from major networks and production companies.

People often ask me what I’ve learned since moving to LA.

Over the past year and a half I’ve learned to:
– Follow my gut
– Be resilient
– Surround myself with people that believe in me (and make me laugh).

If you had a friend visiting you, what are some of the local spots you’d want to take them around to?
MORNING in PASADENA I like to pretend I live in a French foreign film which means morning bakery visits to Little Flower Bakery in Pasadena are essential. It’s the only place where when someone says you can’t go wrong, they’re actually right. The breakfast sandwich is flawless.

AFTERNOON in PASADENA
The Huntington Botanical Gardens is the perfect place to chill, visit the Chinese Garden, and get lost in the European art gallery. The place is huge and if you love details then you’ll always discover something new.

EVENING in ECHO PARK
At night, we can check out the comedy shows on Sunset (like FreshHair) and grab a late dinner at Ostrich Farm. The fried chicken and greens are on point. 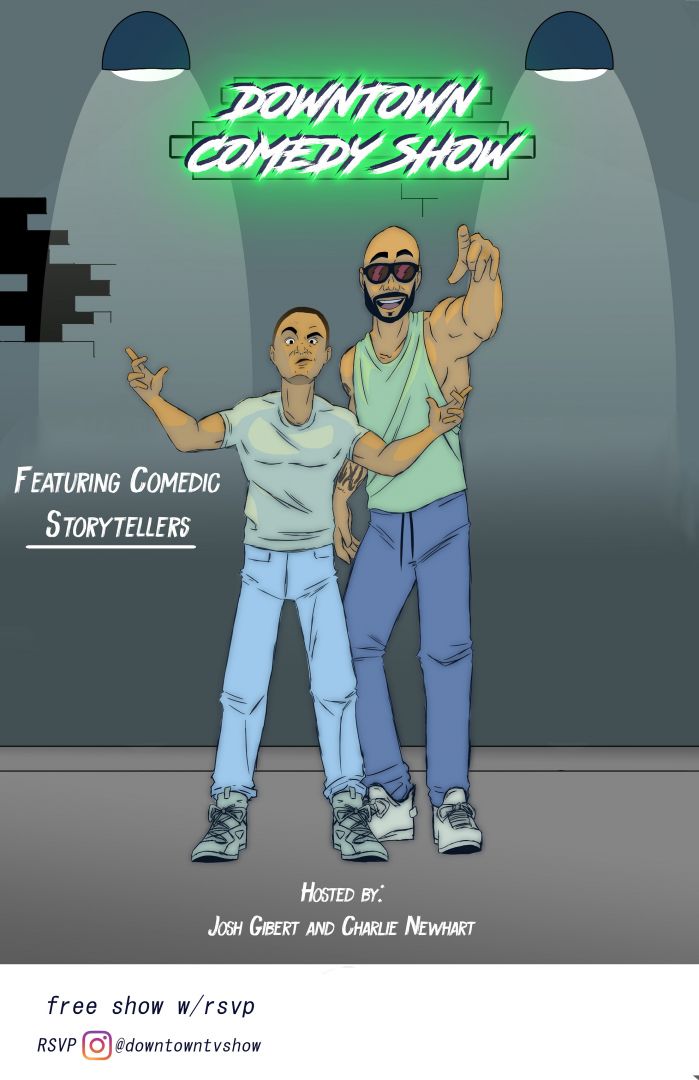 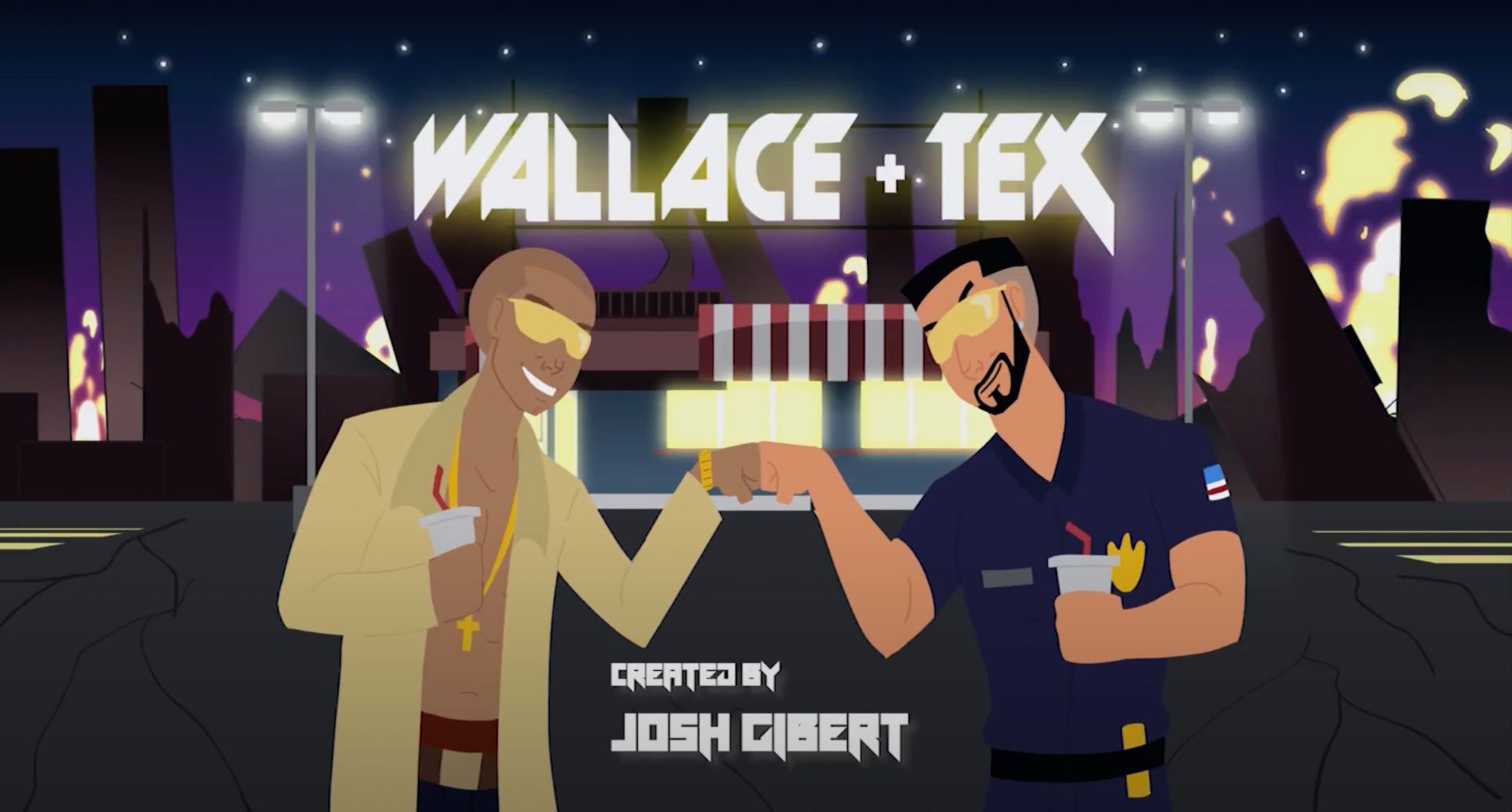 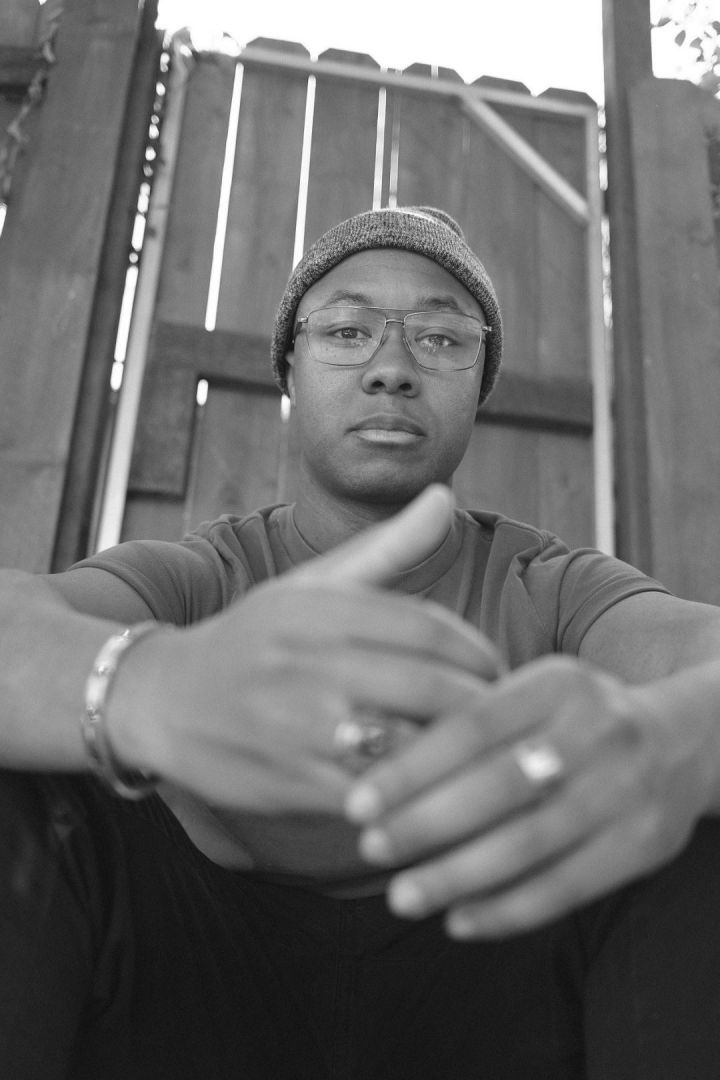 The Shoutout series is all about recognizing that our success and where we are in life is at least somewhat thanks to the efforts, support, mentorship, love and encouragement of others. So is there someone that you want to dedicate your shoutout to?
Everybody needs a crazy friend. Mine is comedian/actor Charlie Newhart. He introduced me to stand up and without him, I wouldn’t haven’t found my comedic perspective so early.

If you want to be excellent, then it’s crucial to be vulnerable. Participating in showcases at The It’s Personal Storytelling company helped me gain the courage to talk about experiences that aren’t so funny. The founders, Liz and Riley, are quirky, optimistic, and real. People often notice my humor, vulnerability, and eclectic music choices. Working with music supervisor DeAngelo Theus on my web series pilot, Wallace + Tex helped put the genre-bending aspect of my personality in music form.  He exceeded my expectations.

Lastly, I want to shout out Pete Thomas (CEO, Executive Coach). His coaching has helped me grow and take advantage of opportunities I would have overlooked.

Other: I’m on Tik Tok as @JoshGibert