We had the good fortune of connecting with Jovonny Holloway and we’ve shared our conversation below.

Hi Jovonny, what led you to pursuing a creative path professionally?
I chose to pursue a career in film making mainly because I am a creative. I have had many jobs over the years, I realized early on that the 9-5 hustle was simply not for me. The sky is the limit for a creator. Correction, there is no limit for a creator! 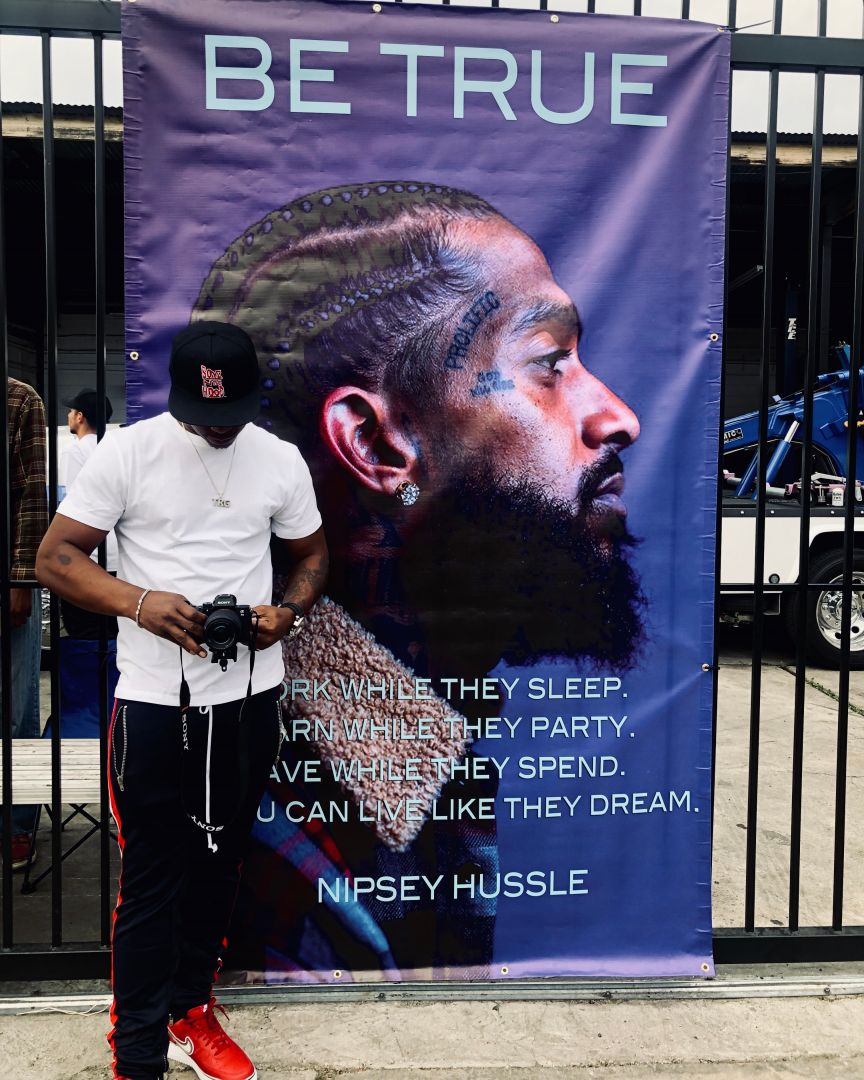 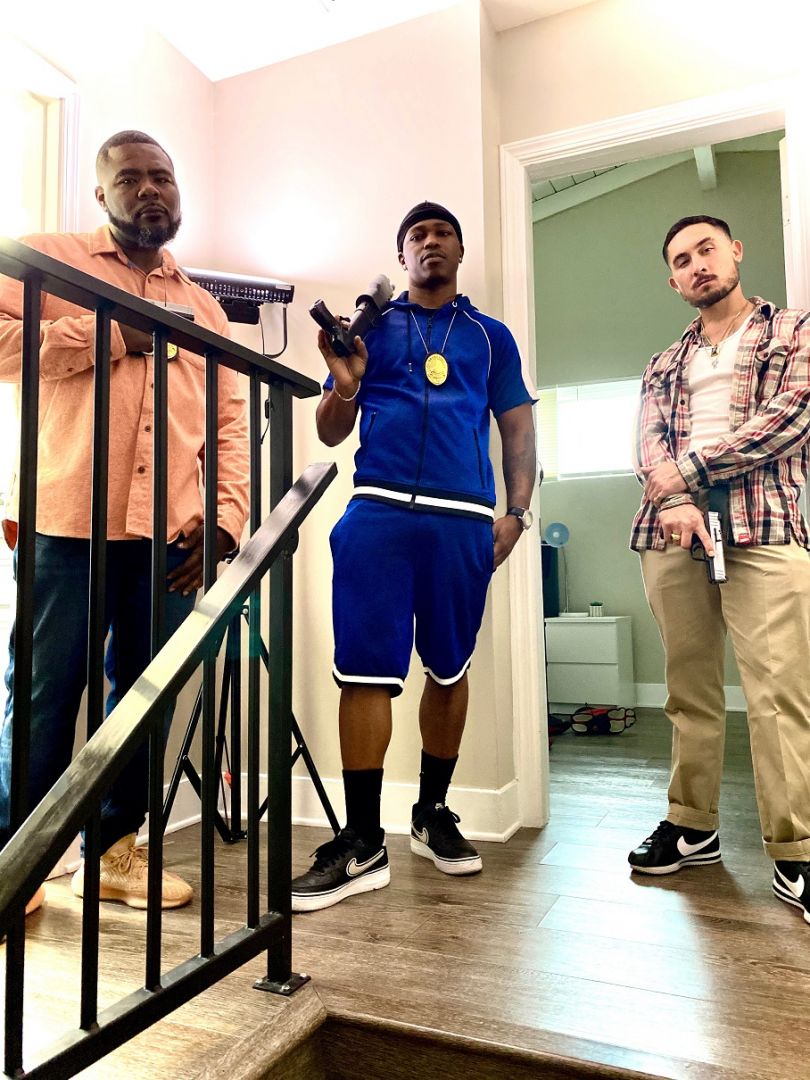 Let’s talk shop? Tell us more about your career, what can you share with our community?
I am a writer, director, actor. I have recently released my first film “Who Is Gatsby Randolph” on a fairly new streaming platform (Blk Prime). The second release is entitled “Dirty Cops L.A.” and is set to be in homes & theatre’s the summer of 2021.

Let’s say your best friend was visiting the area and you wanted to show them the best time ever. Where would you take them? Give us a little itinerary – say it was a week long trip, where would you eat, drink, visit, hang out, etc.
Favorite spot in the city is the 1500 Sound Academy located in Inglewood CA. Best place to catch a vibe, and learn a few things from some of the most talented creators in the game. I would like to give a special shout-out to Larrance Dopson, C.E.O of the super band known as 1500 or Nothin. 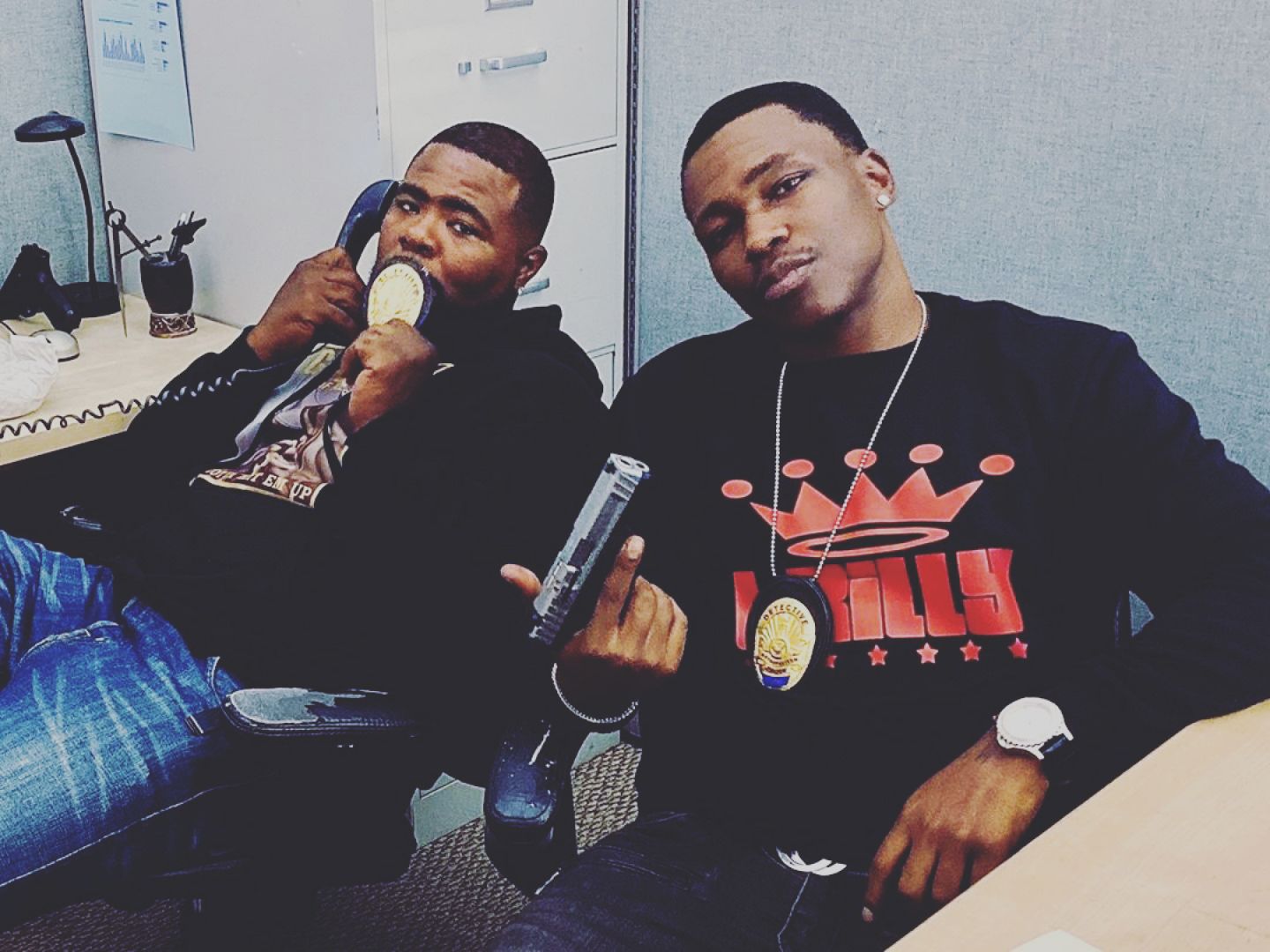 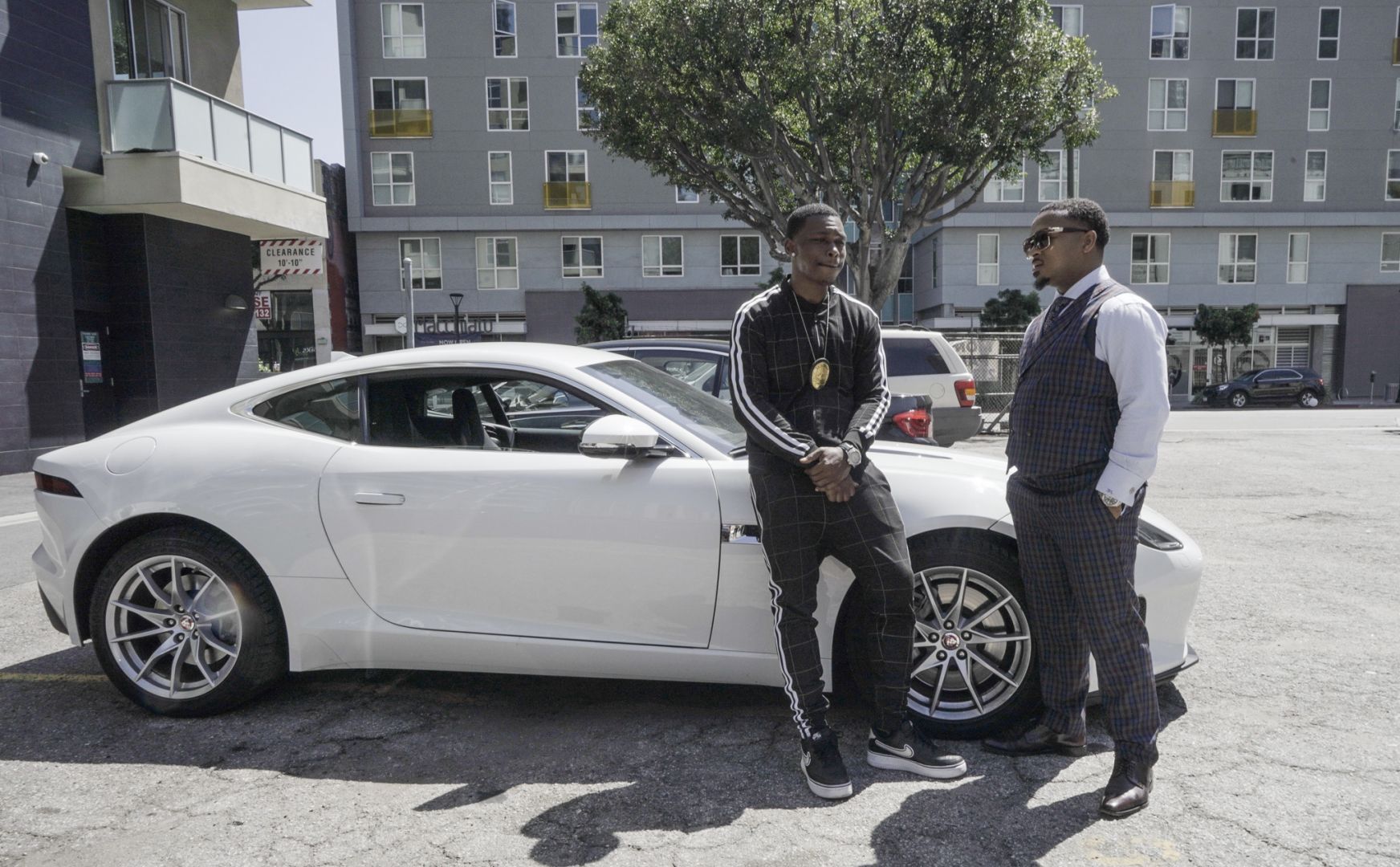 The Shoutout series is all about recognizing that our success and where we are in life is at least somewhat thanks to the efforts, support, mentorship, love and encouragement of others. So is there someone that you want to dedicate your shoutout to?
I would like to dedicate this shoutout to the good people over at DCLA. We have a film that is soon to be released entitled “Dirty Cops LA”. We put in a lot of work, and were indeed put to the test! We film this project during the peak of the pandemic. It’s was insane! We worked all thru the quarantine. I’m very excited. the film has a great cast, starring Comedy Central’s “Black Jesus” aka Slink Johnson comedian Dlai, Cynthia Luciette and many more. Shout to my team G.Wells, Meko Chanel, D. Burns, Josh Prince, Greg Garza, Isreal Ruiz, Christian Adams, Kiara Thomas, Sparkle Holmes, Jaaye Person-Lynn, Marcus Beatty, Mike Wallz, Curtis Covington II, Ladavion “IVL” Carter, Dayne Plescia, Anthony Nario, Fernanda Tapia, Slink Johnson, D’Lai, Charlie Wilson, Delano Mitchell Holmes, Alphnia “Ace” Boone, Garland Ebanks & Carmel Jackson. “We are gonna win a medal for this s#*t!”