We had the good fortune of connecting with Julio Catano and we’ve shared our conversation below.

Hi Julio, why did you pursue a creative career?
English is my second language and the way I learned was watching a lot of television and listening to a lot of music. I would mimic the sounds until I understood the words and how to make conversation. For that reason at the age of 7 I knew I wanted to be a cartoon on television. My parents had no artistic background but they supported my artistic endeavors whenever they could when I was a child. When it came down to going to college and choosing a major they definitely were not on board because it wasn’t a common career choice in their culture. I honestly got the drive for it when my teacher, Cynthia Morales, explained to me that people made a living off of this and there were college majors. I am always so grateful for teachers that go beyond the classroom and mentor students who don’t have an upbringing with a lot of arts education. If it wasn’t for Mrs. Morales I may not have gone to college at all. 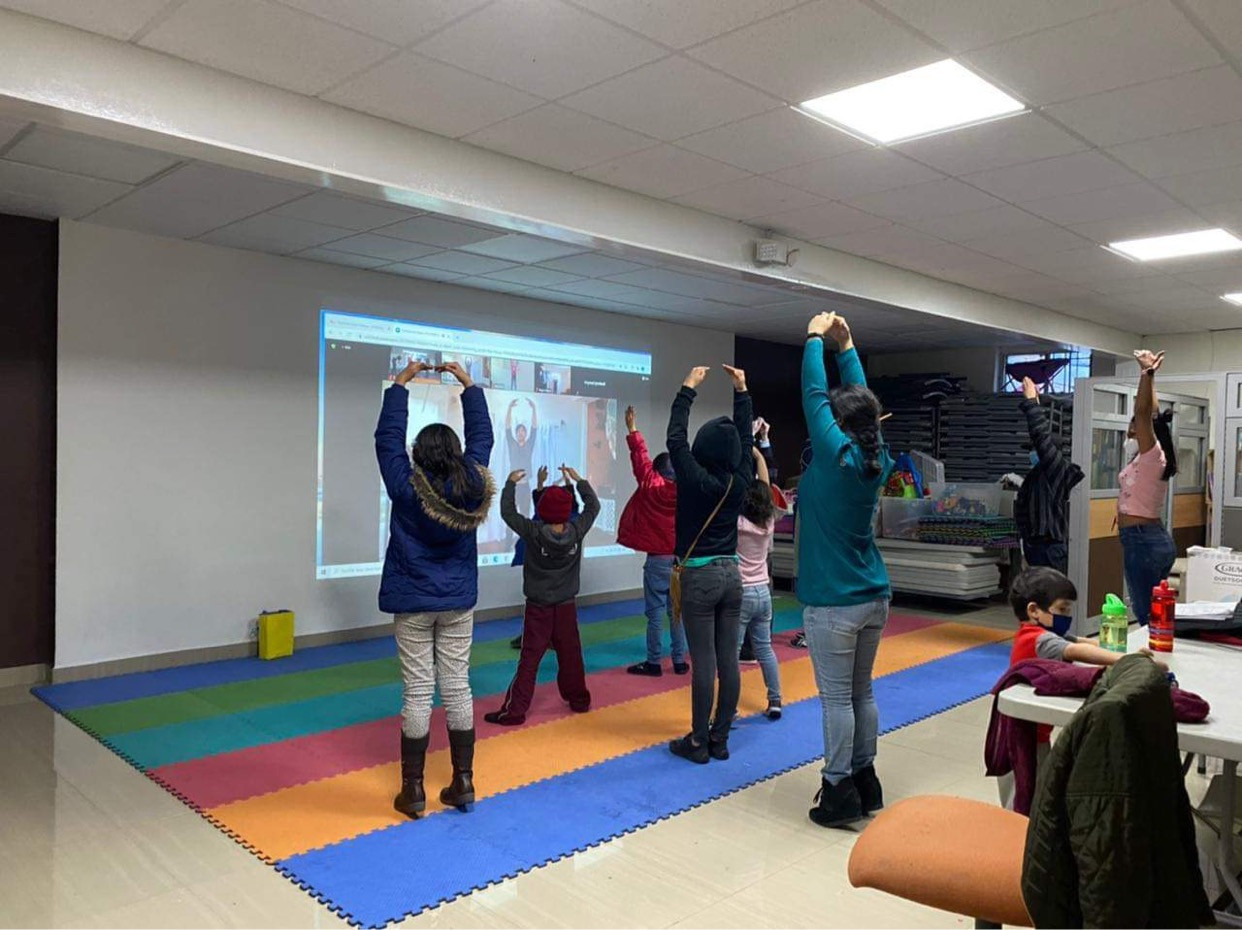 Can you give our readers an introduction to your business? Maybe you can share a bit about what you do and what sets you apart from others?
Teatro San Diego is at its infancy but we’ve learned so much in such an impactful year. We started to incorporate during the civil rights movement in the summer of 2020, inspired by the collective support for social reform and racial justice. I believe what may be unique about us is the fact that this (2020 civil rights U.S. movement) was the catalyst for us creating this nonprofit. It was and is a group of BIPOC artists from San Diego who have had significant careers in theatre and dance companies, tired of being marginalized or tokenized in professional settings so we created our own.

Biggest lesson is that, you have an option as an artist to be a for profit or nonprofit, you do not have to fit into the nonprofit mold that regional theatres and dance companies pursue. What led us to choosing the nonprofit model is that we really were mission driven, the mission statement is the heart and pulse of any nonprofit. If at any point there are any comments or tendencies worried about appearances, individual credit or money distribution, it is ok to step back and recalibrate what your purpose is. We learned the hard way that sometimes some of the people you start with, aren’t necessarily going to see it through to the end. We’ve been operating for nearly one full year and have already had people leave who realized their purpose was a different path, which is ok and completely valid.

Communication is the greatest way to overcome any challenge. Because we are people of many different cultural backgrounds who want to be seen, we have had many disagreements. This is where clear communication as to finding out why the information being shared is important, one should always reference back to the mission statement of the company. If it has nothing to do with the mission statement, keep it to yourself. It’s hard for anyone to decipher if a comment or feeling is for the benefit of the collective or if it’s criticism to benefit the self.

We are so proud to announce a few projects coming up that were only goals a year ago. We will be streaming a musical themed after the Black Lives Matter movement of 2020, we will also be partnering with the Sweetwater Union High School District in bringing dance and theatre education to some of their high school programs. We are also in talks of partnering with another nonprofit in order to rent out some physical studio space for our classes and rehearsals.

I would love for the world to know that this was an organization started by activists and artists with the purpose of making performing arts accessible to all. We are so proud to have successfully incorporated with an all BIPOC board of directors. 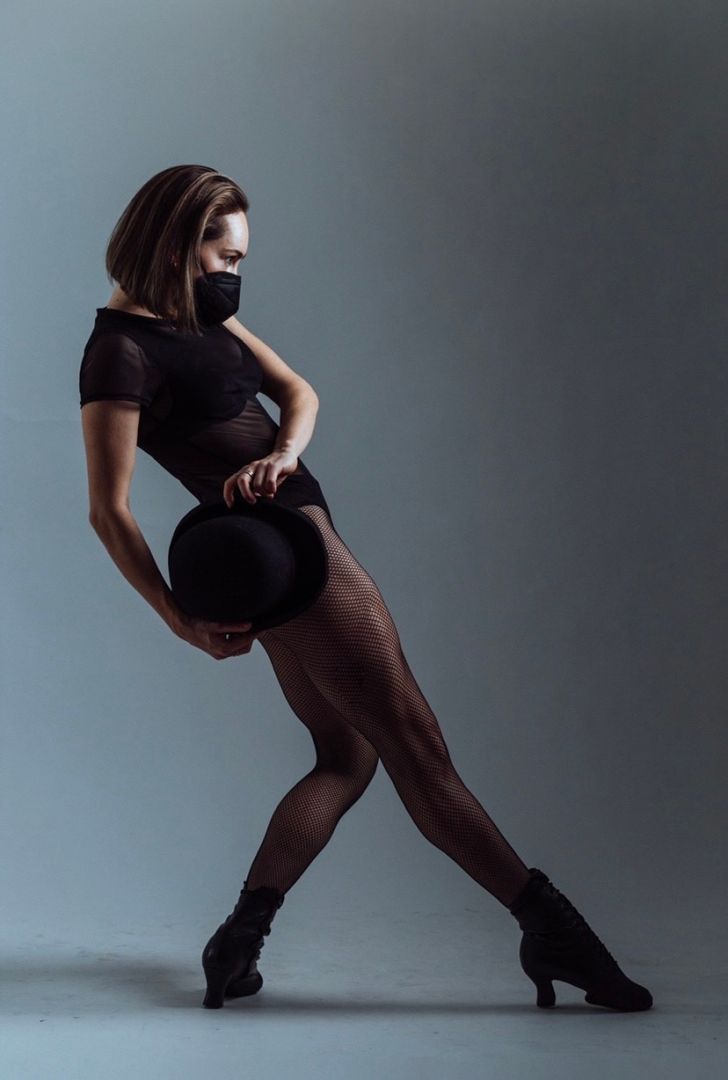 Let’s say your best friend was visiting the area and you wanted to show them the best time ever. Where would you take them? Give us a little itinerary – say it was a week long trip, where would you eat, drink, visit, hang out, etc.
I always spend time in North Hollywood for auditions or classes and am not familiar with the city outside of that. I would say you have to hit up the theme parks and movie studios, I think that’s the most unique LA thing to do. When I was a kid I loved going to Universal Studios and riding that backlot tour acting like I was a movie star haha. I love the Santa Monica pier, it’s definitely a must for anyone visiting and of course Malibu if you have the gas money to go from one to the other. I love museums and enjoy everything downtown LA has to offer, the Museum of Art is my favorite. While in downtown check out a show at the historic Pantages Theatre and take pictures at the LA Philarmonic. That’s it, that’s all I know in Los Angeles! Visit San Diego if you have spare time, the drives up and down the coast are the most beautiful in the World and I can attest to that. 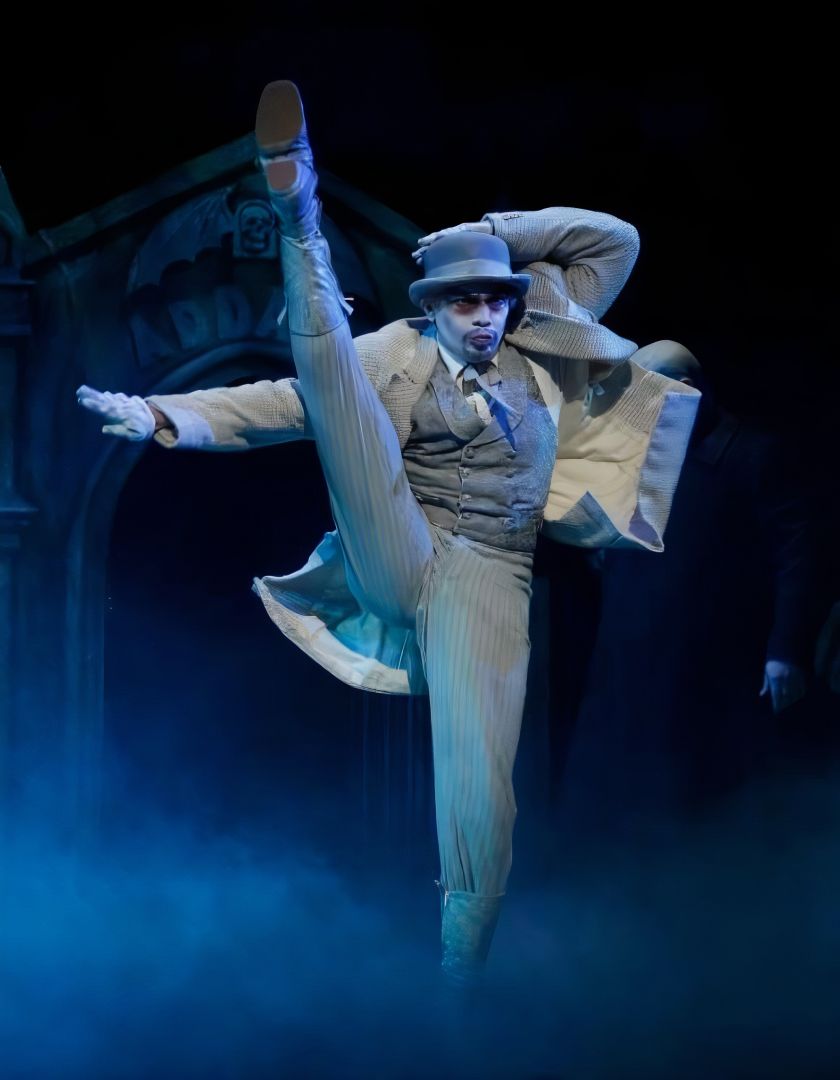 The Shoutout series is all about recognizing that our success and where we are in life is at least somewhat thanks to the efforts, support, mentorship, love and encouragement of others. So is there someone that you want to dedicate your shoutout to?
I’ve always had the same three people to thank for my career in every show bio. Cynthia Morales who mentored me at the San Diego School of Creative and Performing Arts. My artistic father Kevin Patterson who provided me with so many opportunities, he founded the Academy of Performing Arts in San Diego which was the first place I ever took dance classes. Olinsser Equihua, my vocal coach who truly transformed my career from a technical stand point, also very loving and compassionate, I aspire to be a leader like him. 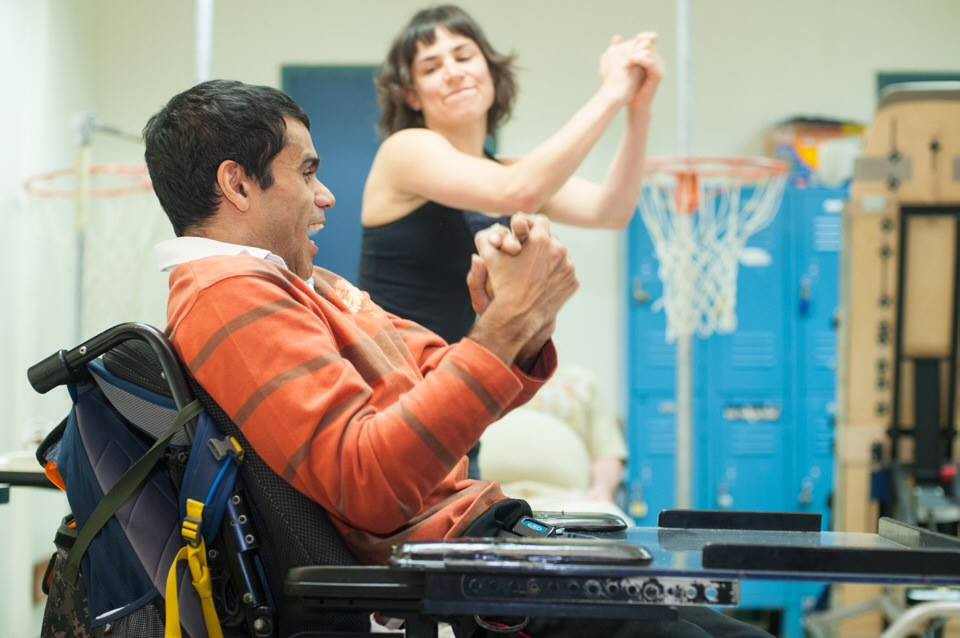