We had the good fortune of connecting with Kal Morrison and we’ve shared our conversation below. 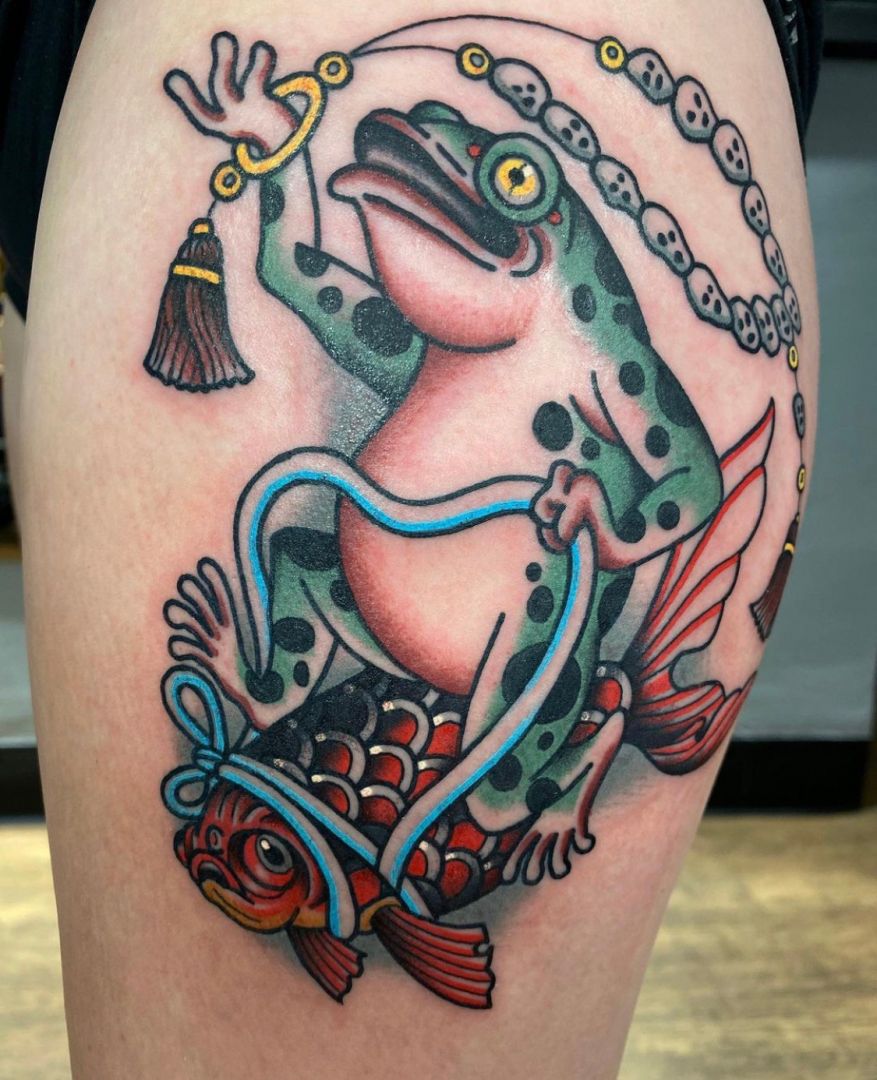 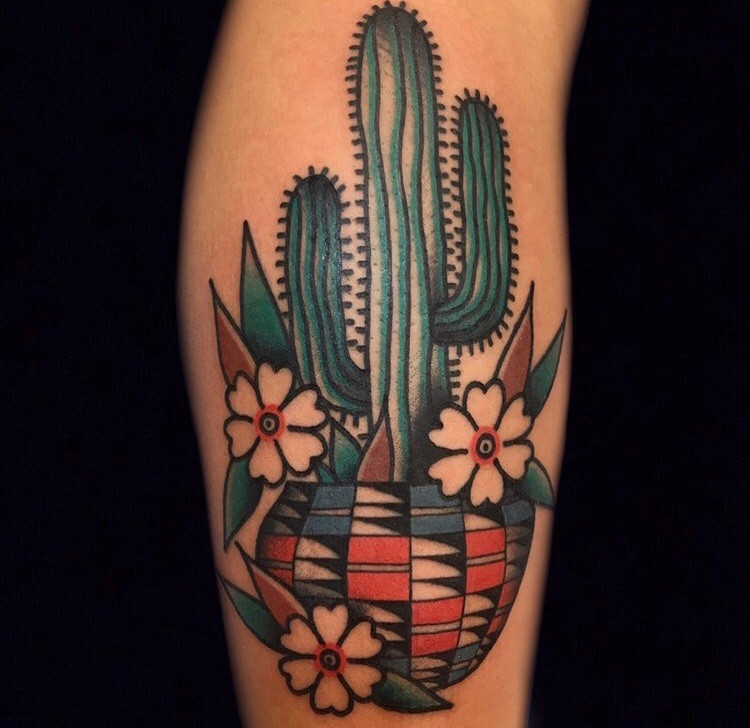 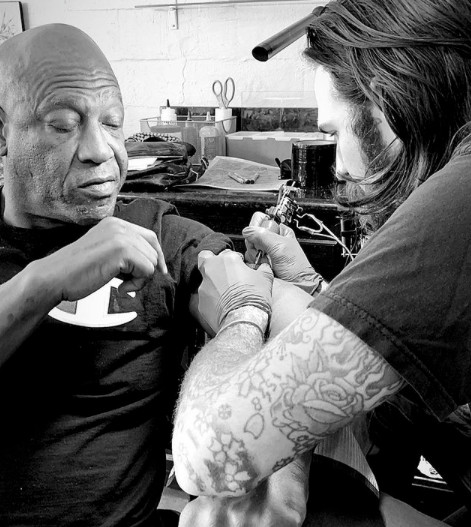 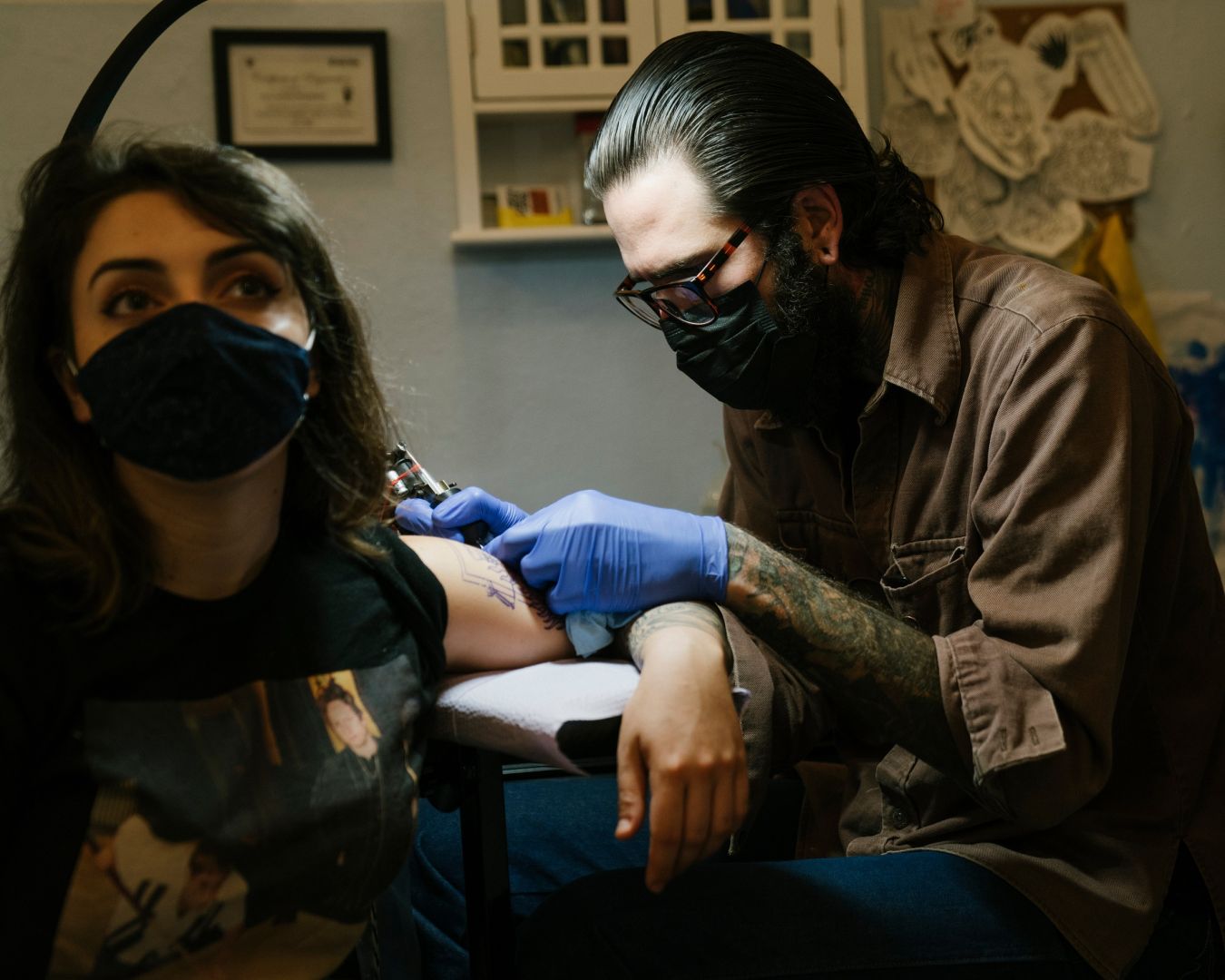 Any places to eat or things to do that you can share with our readers? If they have a friend visiting town, what are some spots they could take them to?
haha. the answer to this Is so much different with covid I think so ill answer in the dream world scneario before the whole world shut down. When friends visit we dont have to go far. Highland park has everything. We would get a coffee down at civil coffee then walk over to kitchen mouse for some breakfast. I like to take people into eagle rock to hike to the top of the rock because its short and an easy climb with a cool view all the way to the ocean. lunch is either tacos from one of the taco carts on fig or pizza from triple beam pizza. I like to take people on the York side of highland park. tons of good shops and stores. Also this amazing joint called Joy has awesome Taiwanese food. Back over by the tattoo shop is Hippo for dinner and drinks. Clare makes the best tequila cocktails. Then visit Steve at La cuevita for some beers. I never really leave the hood unless im leaving the state going camping. There is so much to do over here and theres too many awesome places to list. If you post up in front of the shop on a beautiful California day the people watching is insane. The hood is filled with every walk of life and tons of good dogs being walked. 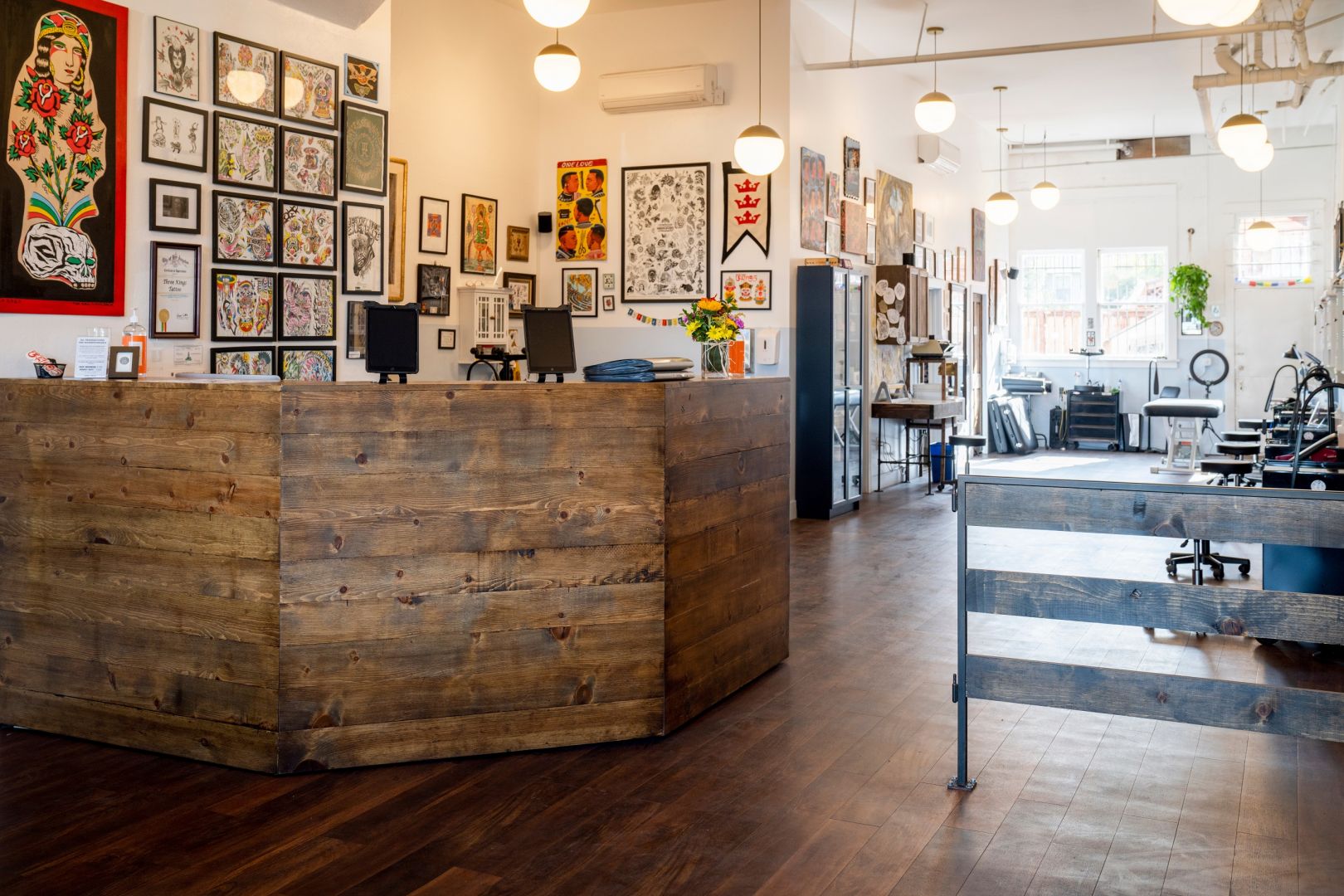 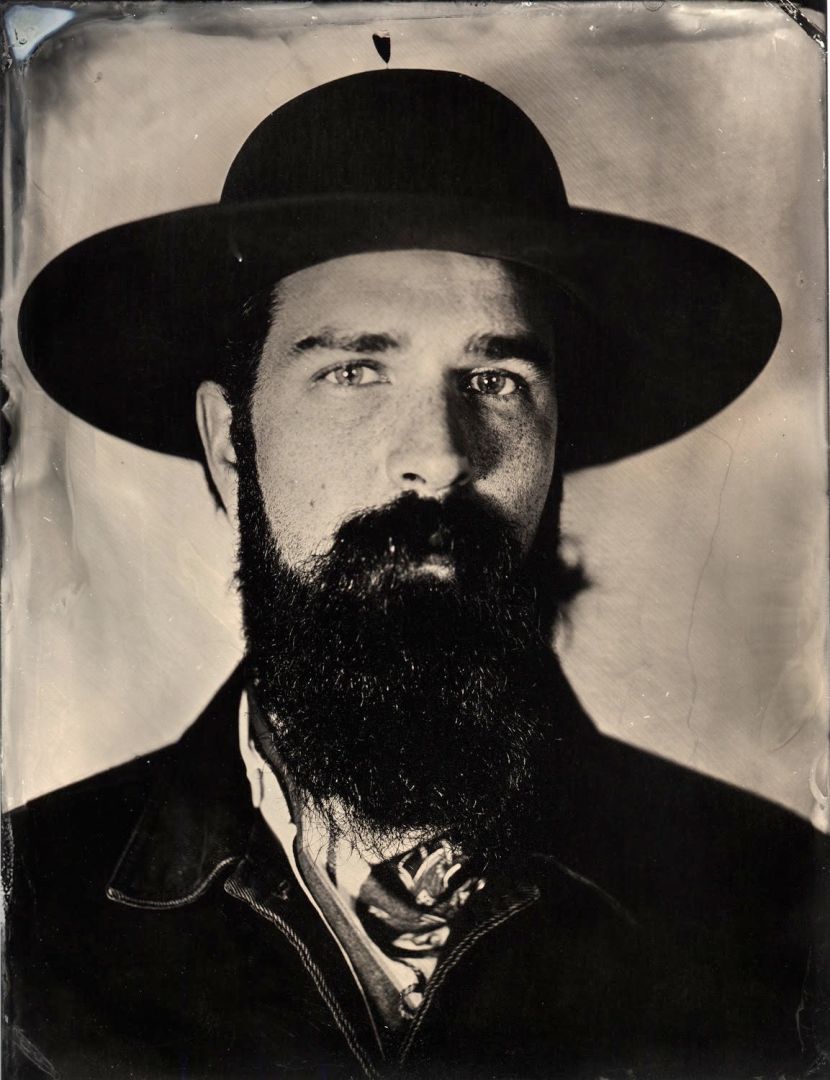 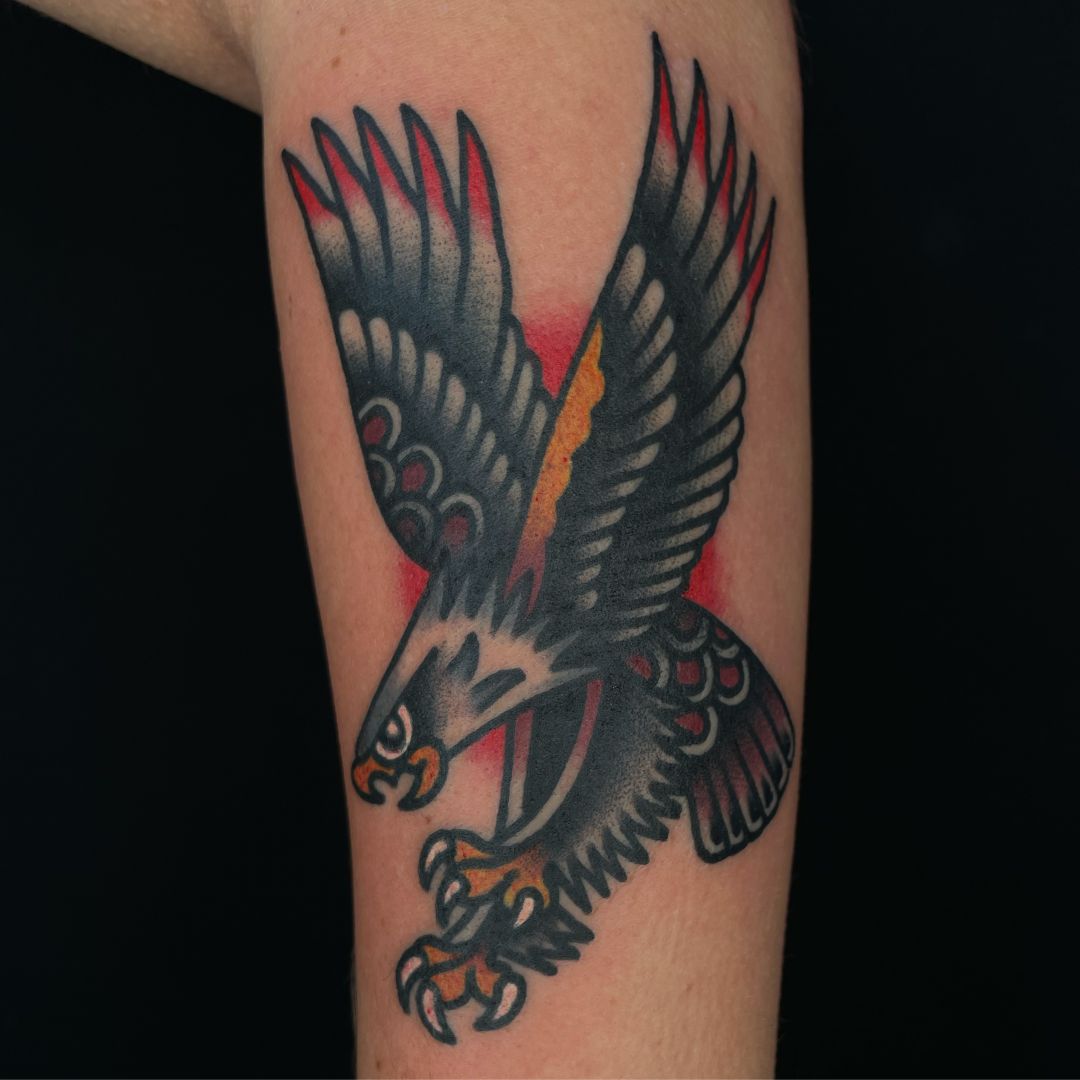 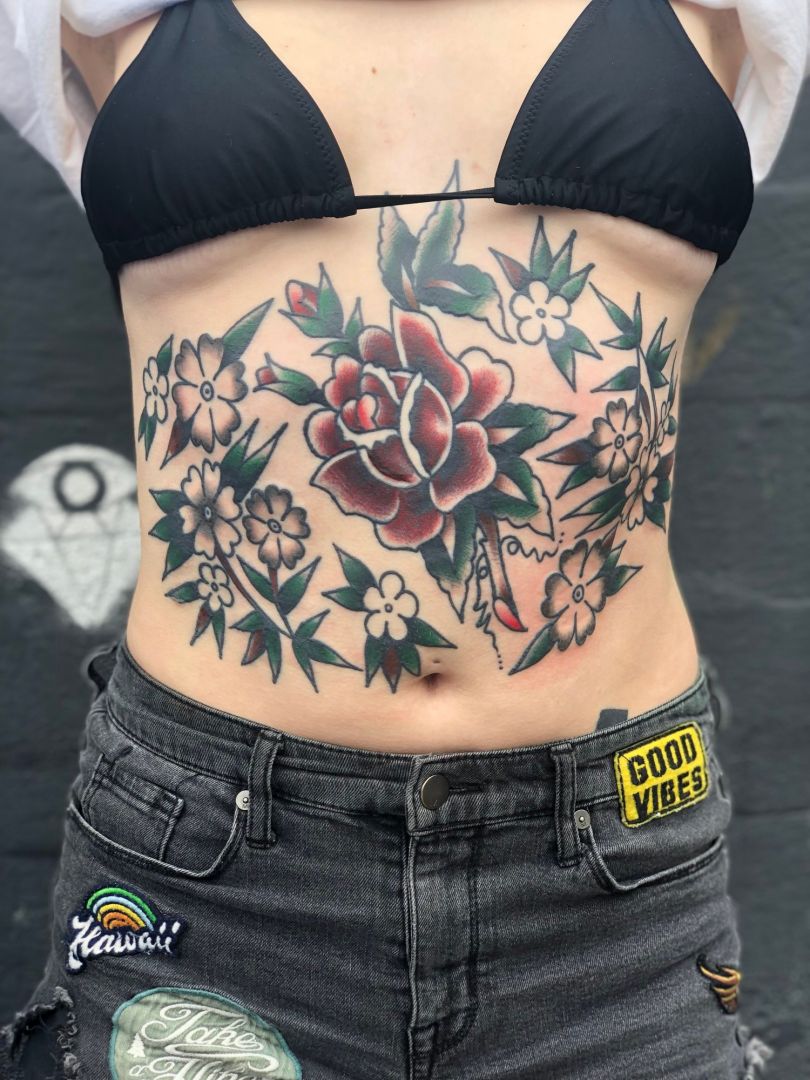 Shoutout is all about shouting out others who you feel deserve additional recognition and exposure. Who would you like to shoutout?
So many people have helped to get Three Kings LA off of the ground. Its hard to shoutout just one person. Matt and Alex for having the faith in me to run a shop with their name and legacy from 3000 miles away. All the people closest to me for the constant encouragement and positivity. My good friend Jesse Boss who has been here since day one unboxing supplies and mopping the floors and climbing ladders with never asking anything in return. Kitchen Mouse next door for feeding us practically every day. Highland park is the biggest factor in all of this I think. This neighborhood is what makes this shop special. I have poured my everything into this shop and neighborhood. I live 2 blocks away. I try my best to only shop local. I frequent damn near every place on the strip. Highland park deserves most of the credit. We have been welcomed by the community as a business and residents.