We had the good fortune of connecting with Kandace Caine and we’ve shared our conversation below.

Hi Kandace, what led you to pursuing a creative path professionally?
I think I always liked being creative from a young age as I would love my drama classes whilst at school. I would remember being so happy to go to my drama classes and bring characters to life. I remember watching Richard Burton and Elizabeth Taylor in the Shakespeare film “The Taming of the Shrew” and being in owe of their performances. I was inspired whilst at university. I did my degree in Media and Cultural Studies and Drama. I remember getting a really good grade for an assignment I did for my Drama class whilst at university and one of the girls on that course then asked me what I wanted to do when I finished the course.
I told her I wasn’t sure but will maybe go into the world of Media.
She recommended that I check out drama schools. I then looked into it and got into a drama school Mountview Academy of Theatre Arts in London and the rest is history.
Once I completed the course at drama school I would perform anywhere. It could be at a theater show , a church, a school , on film, literally anywhere possible. I would work for free as long as the role was good. 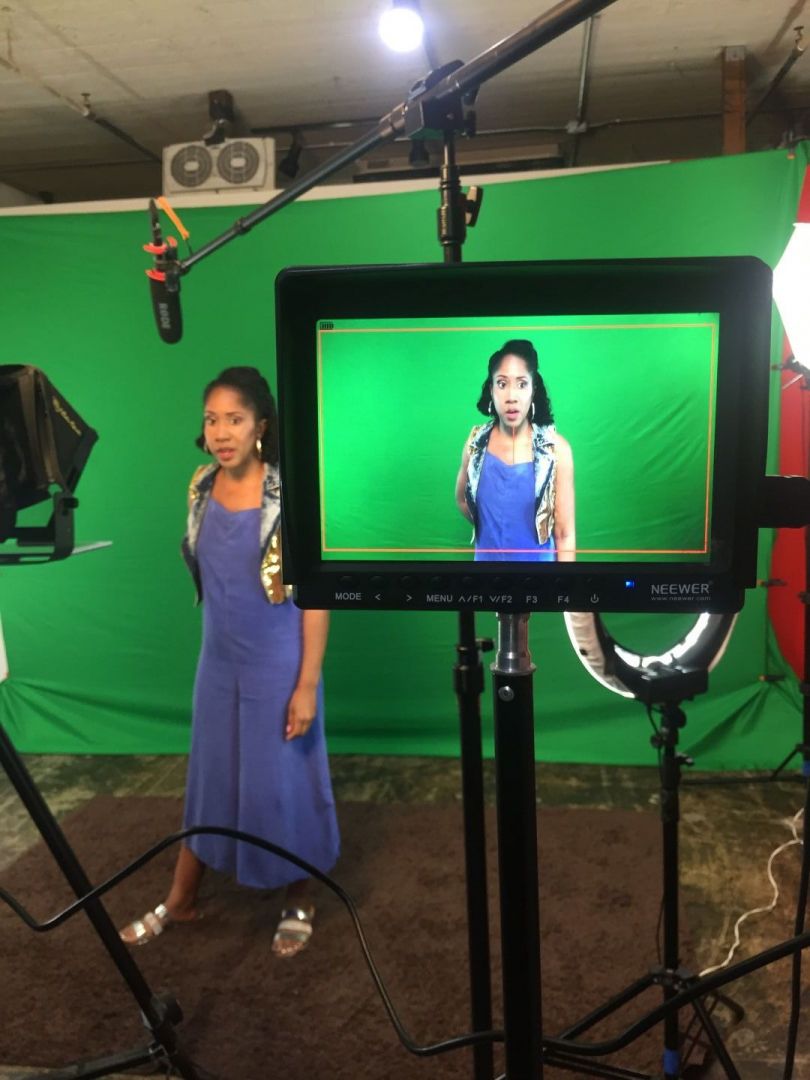 Let’s talk shop? Tell us more about your career, what can you share with our community?
So I am most proud of a feature film that I have written that has been getting some Buzz in Hollywood called “Block 28″ I wrote it in two months during the pandemic last year. It is a film that is a mix between ‘American History X meets Million Dollar Baby”. I have never had so many offers and connections as I have since writing this script. I have since been offered a lot of money from an investor but he wants me to have distribution attached and wants to help me with that. I am in talks with other investors and distributors right now. I want to make the right choice so that the world can hopefully see this film. I would really like to just make this movie and have a great cast and established director then have distributors come to me but we will see what happens.
I try and write from my heart , thinking about how my work can inspire others and also create more awareness.
I have also been working hard on my kids shows an animation show called Kids Learn So Much Adventures and my Live Kids show “Kids Learn So Much”. I want to spread knowledge to young minds.
I got to where I am today from not giving up and just doing the work. My teaching experiences allowed me to meet so many people on my journey.
The lessons I have learnt along the way is to enjoy your present moment. Do not worry about the future or think so much about your past as everything will work out as it is supposed to. Have fun along the way and do not worry so much.
I want people to visit my Instagram page or website and follow and support my story as my brand is all about perseverance. Everyone does not need to know everything you are doing just do it. 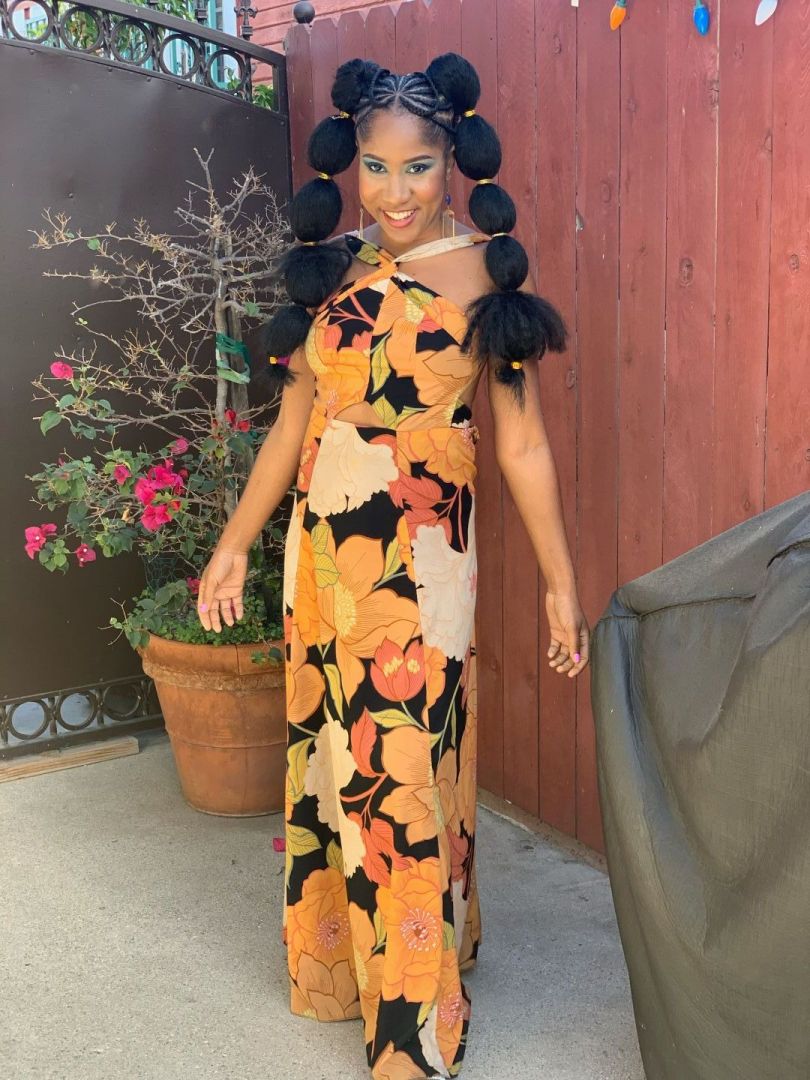 Let’s say your best friend was visiting the area and you wanted to show them the best time ever. Where would you take them? Give us a little itinerary – say it was a week long trip, where would you eat, drink, visit, hang out, etc.
I would first take them to play tennis with me in Baldwin Hills. There is a lovely tennis court that I go to. I really enjoy walking and tennis then I would take them to Reuben Ingold Park where we can go for walks in Baldwin Hills. I would then take them to The Kings Head Pub in Santa Monica where they can get British chocolate and have Fish and Chips. I am British after all living in Los Angeles.
I would then take them to Runyon Canyon for a hike and then we could go to this lovely restaurant in the Valley called Vestation on Ventura Blvd.
There is also a lovely garden that I would take them to called Descanso Gardens. 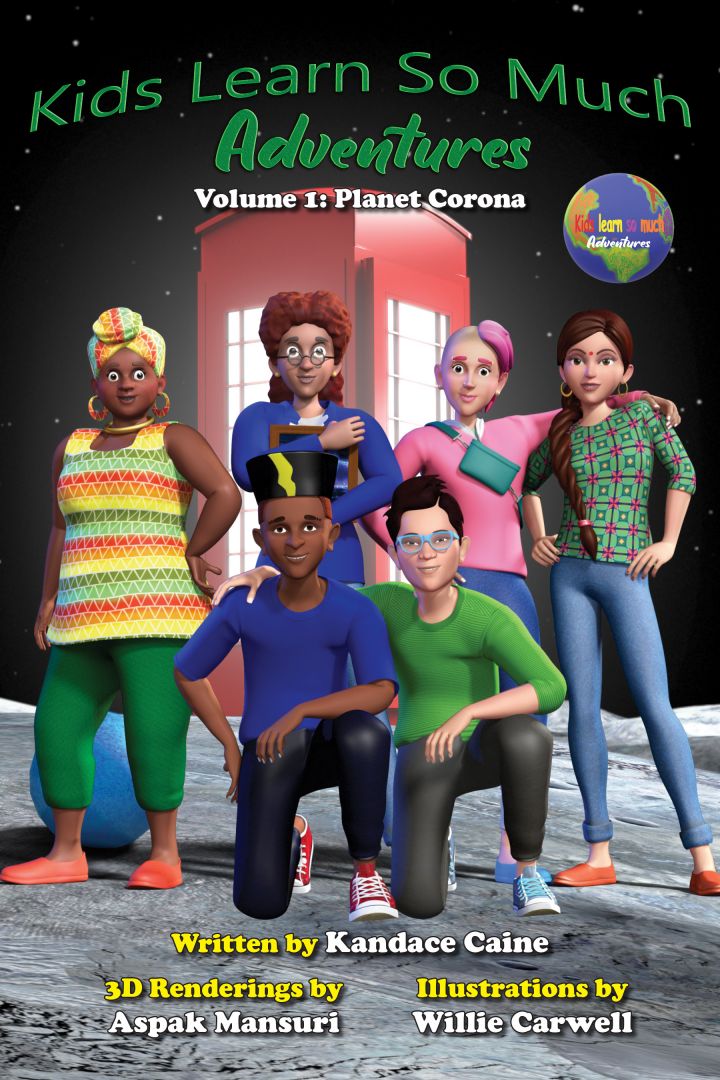 Who else deserves some credit and recognition?
I want to say a massive shoutout to Motown Maurice , Motown is a talented actor, content creator, writer and Producer. It is remarkable how much he has accomplished and done over the years. He is kind and has helped open doors for others in entertainment business. I worked on his shows The Late Night Experiment and The Motown Maurice show. I am also thankful for WOC UNITE the JTC List are amazing. I have had so many incredible opportunities because of their organization. They help women of color in the entertainment business have different opportunities.

I want to say a massive shoutout to Shola Adewusi who is an actress in the Hit CBS TV show “BobHeartsAbishola”. Shola has been doing some amazing work as a producer and leads a writers group for her friends that is very inspiring.
I also am so proud of Frankie Barrios who is a talented actress. She is doing so well and acting in films, Tv shows and now she is doing voice overs. 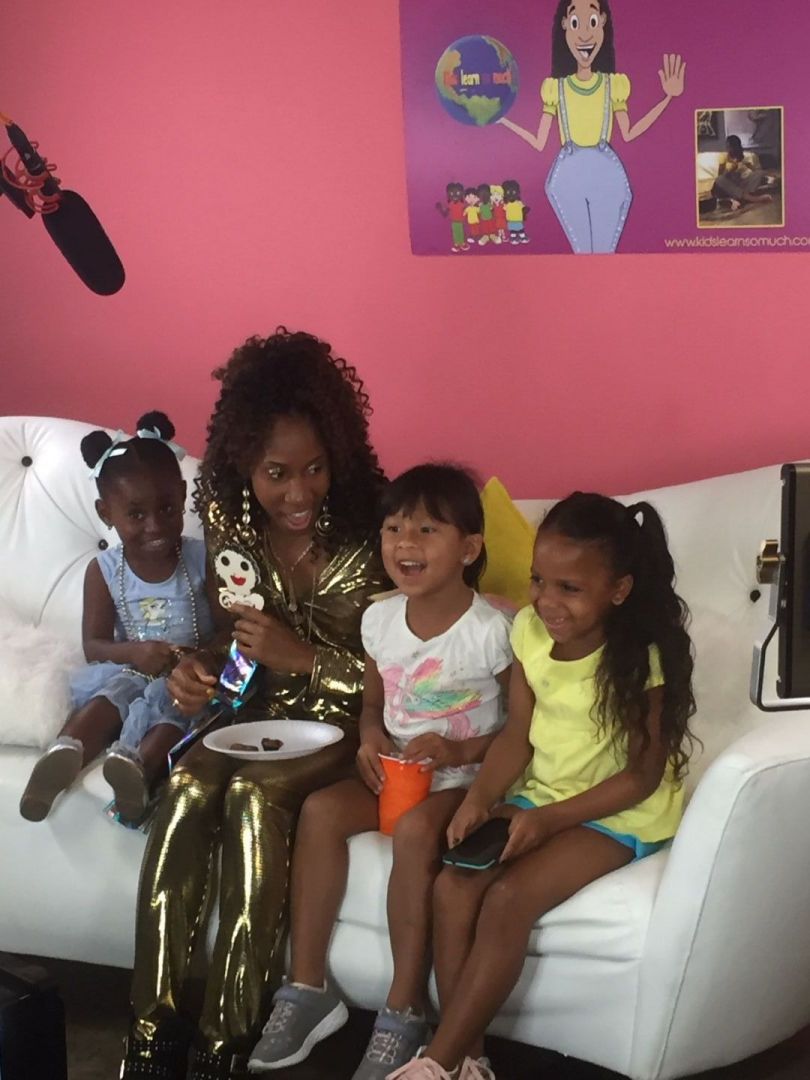