We had the good fortune of connecting with Katherine Oostman and we’ve shared our conversation below.

Hi Katherine, what was your thought process behind starting your own business?
As a female filmmaker, I’ve spent a good chunk of my career trying to prove that my perspective is worthwhile — that I deserve a seat at the table. Through that journey, I’ve been fortunate enough to meet some incredible female filmmakers doing the same thing — PAs, designers, directors, producers, grips, cinematographers, editors, composers, post production coordinators and everything in between.

I realized that I wanted to have a way to celebrate their work and show the world that the idea that there are “very few women in film” is a misconception. That, in fact, there are many females in film — they’ve just been overlooked for far too long. As I spoke more to my friends, I found a similar sentiment. That’s where the idea for Film Femme came from.

Film Femme isn’t a huge brand. It’s indie, much like the films made by the female filmmakers I admire. Its mission is to design female and film centric clothing that celebrates women in film. It may seem like a small solution compared to a large problem with decades upon decades worth of exclusion, but I believe there’s power in it. There’s power in wearing a design that represents who you are and what you create. And there’s power in putting that in front of the world for everyone to see and recognize.

We’re hoping that as Film Femme grows, we’ll be able to use proceeds to create a grant to give more opportunities to female-identifying voices in the film community. 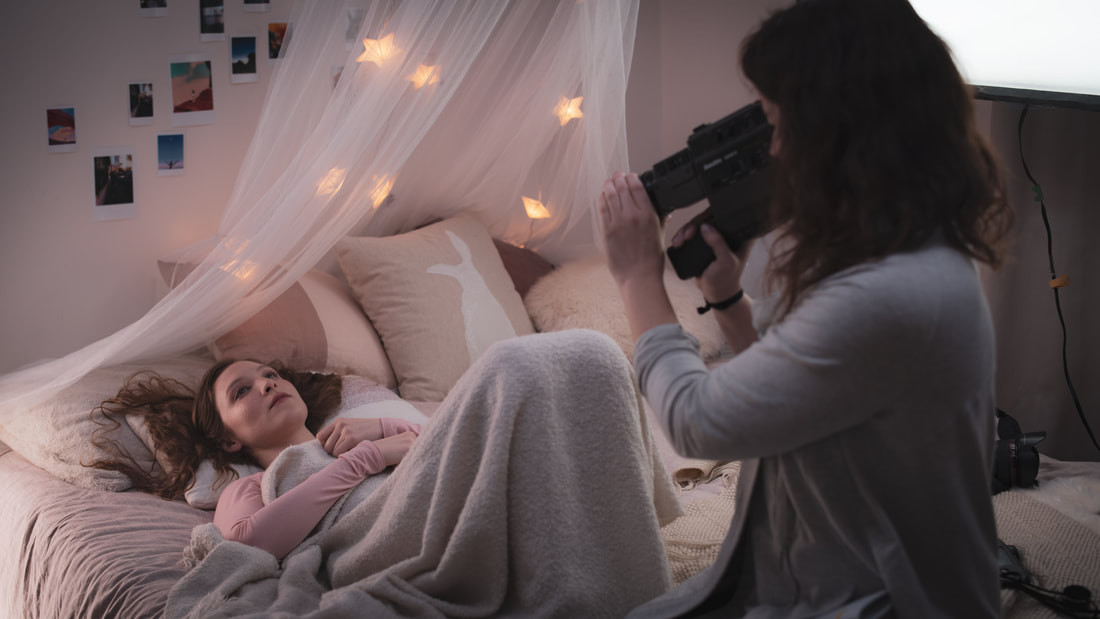 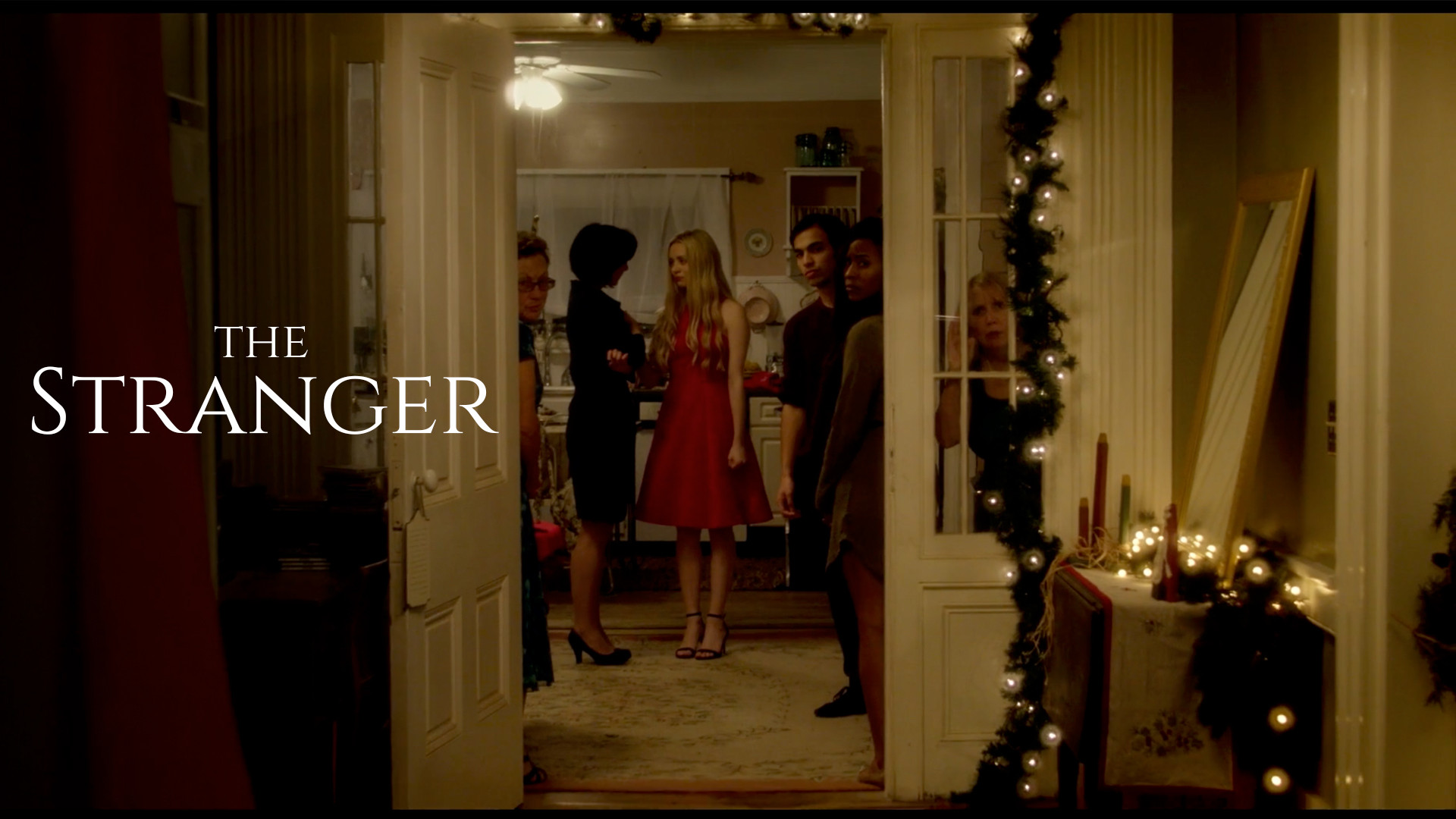 Can you open up a bit about your work and career? We’re big fans and we’d love for our community to learn more about your work.
As a writer / director, my favorite stories both to ingest and create involve a high concept that forces our character into moral grey area. I’ve found the stories that do this best tend to exist in the genre space. As a result, a lot of what I do takes on the veneer of what technically falls into the “horror” umbrella. For a long time, that was a bit of a strange way to qualify the stories I tell — both for myself and for others asking about my films.

Many people think of slasher films when they hear the word “horror” — or possession based concepts. It took me a long time to figure out how to articulate that the way I was approaching the genre was different. That my stories really weren’t about the monsters or scares at all. They were about the people.

The truth is, it can be hard to get an audience on board for a straight drama where all that happens in the span of 90+ minutes is a character mulling over the deeper themes of life. But when you frame it in genre and, more specifically, when you use the genre concept as a metaphor for the existential question the character is grappling with, suddenly the character’s emotions are much more accessible. Because while I might struggle to relate to a specific experience in a character’s life, I can absolutely relate to the feeling of fear. Everyone can. No matter our life experience, that’s an emotion that is universally equalizing.

There’s become a Hollywood trend called “elevated horror” and I tend to live in that space now. I often mix in psychological, thriller, or sci-fi elements to create female-centric, character-driven, Twilight Zone-esq stories. And, even though I may have been hesitant about the horror genre’s implications at the start, I’ve come to love telling these types of stories. You’re given a freedom of expression stylistically and a range of emotion for your characters that make for a crazy fun filmmaking palette.

Any places to eat or things to do that you can share with our readers? If they have a friend visiting town, what are some spots they could take them to?
I love Civil Cafe (in Highland Park). Their Arroyo Latte and Chocolate Croissant are my go to. 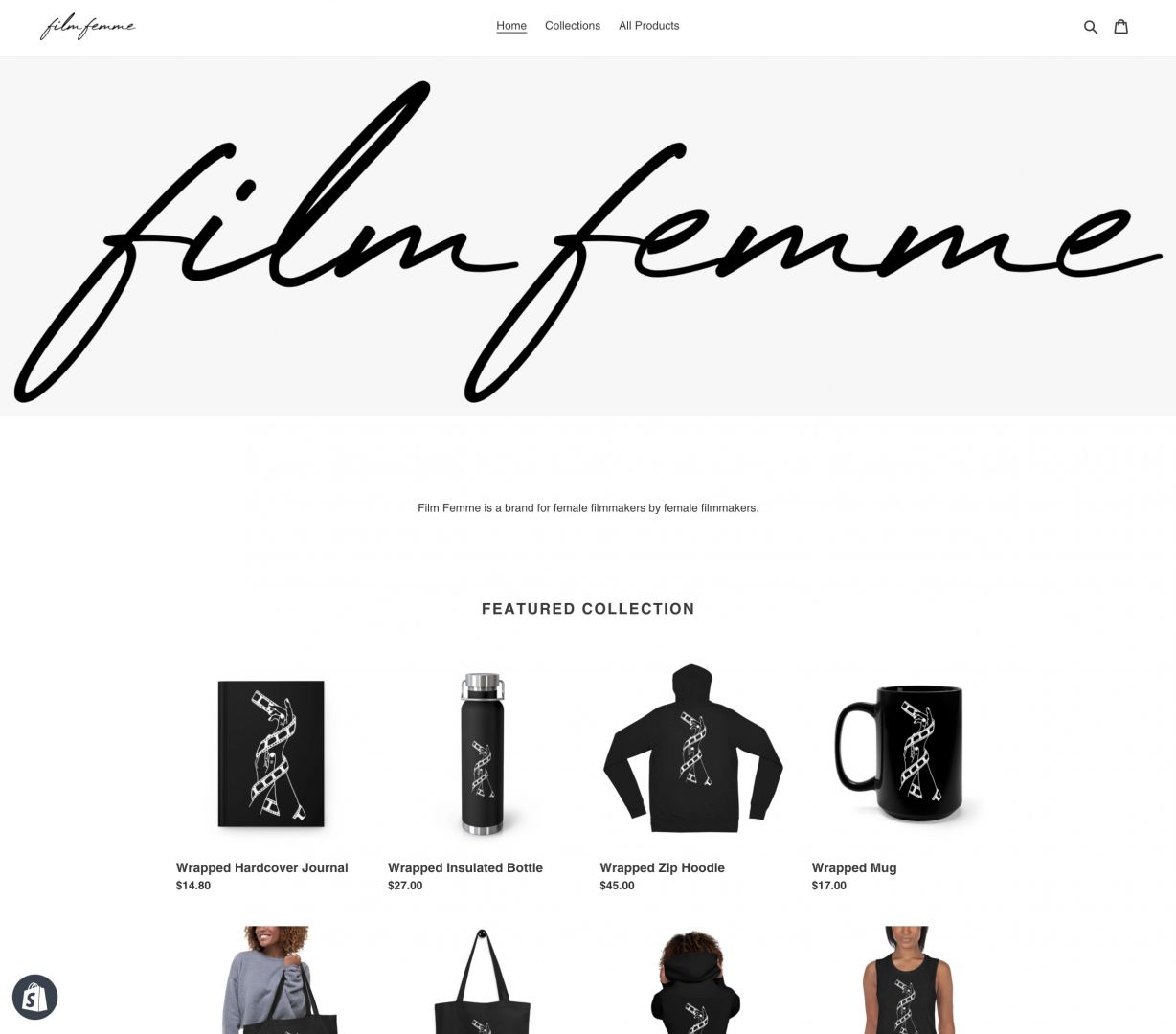 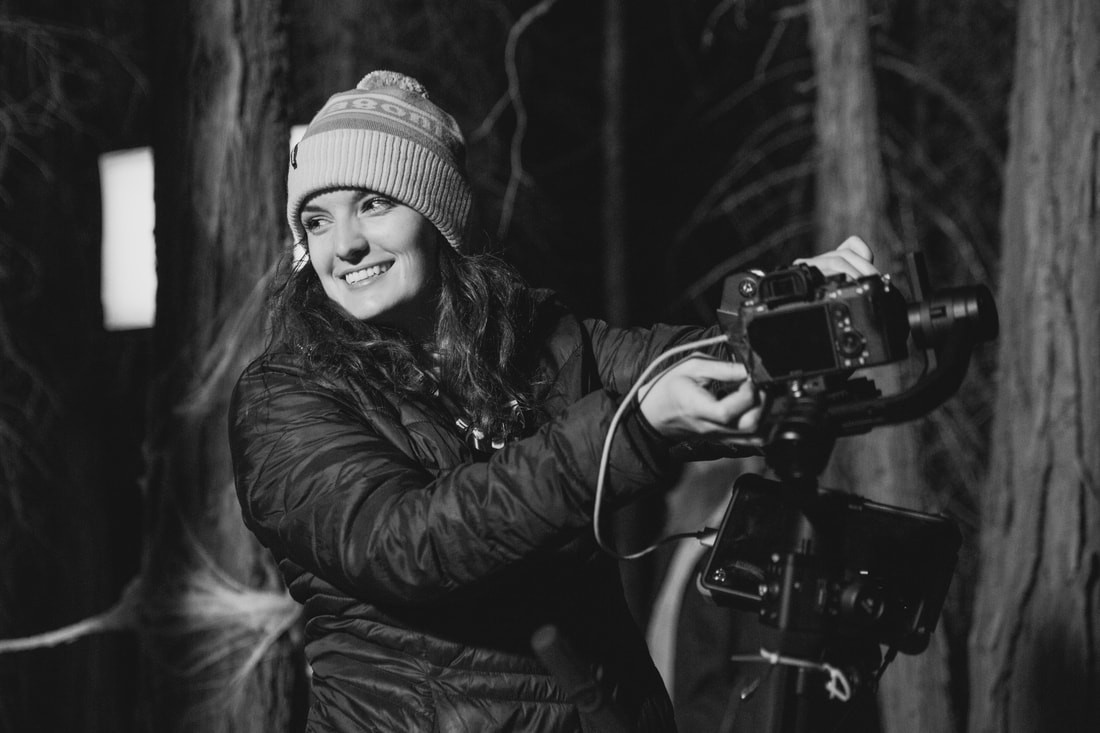 The Shoutout series is all about recognizing that our success and where we are in life is at least somewhat thanks to the efforts, support, mentorship, love and encouragement of others. So is there someone that you want to dedicate your shoutout to?
Massive shoutout to my sister, Kelly Oostman. Not only is she a brilliant sound designer, musician, writer, and cat-rescuer — but she’s been my creative partner since day one. Not a single thing I make sees the light of day without her eyes on it in some form. She’s my muse, for sure.