We had the good fortune of connecting with Keegan Fleigner and we’ve shared our conversation below.

On the podcast, I’ve interviewed sports-world luminaries like Peter Arbogast (the voice of USC Football) and Dan Shaughnessy (Hall of Fame sportswriter for the Boston Globe), who have opened up to me about how they were able to become the best in their fields despite the similar challenges they’ve faced regarding their mental and emotional health. However, I’ve also interviewed some of my former teammates like Nicki Reiterer and Zion Qurtman, who both have ADHD and were really forthcoming about how sports have played a major role in helping them to deal with it both on and off the court. In a sense, sports have become their way of doing occupational therapy, which I relate to as someone with Autism who loves to play sports too.

By being open myself and encouraging others to be open about being neurodiverse, “Sports on the Spectrum” has evolved into a platform that helps people feel more comfortable talking about something really important yet not often discussed, especially in the sports world. It helps the neurodiversity community and the world by giving neurodiverse people a voice for how they like to play sports just like everyone else, but also a resource for listening to how they can find new ways to cope with the unique challenges they face, which can further be echoed into the ears of those who aren’t neurodiverse too. 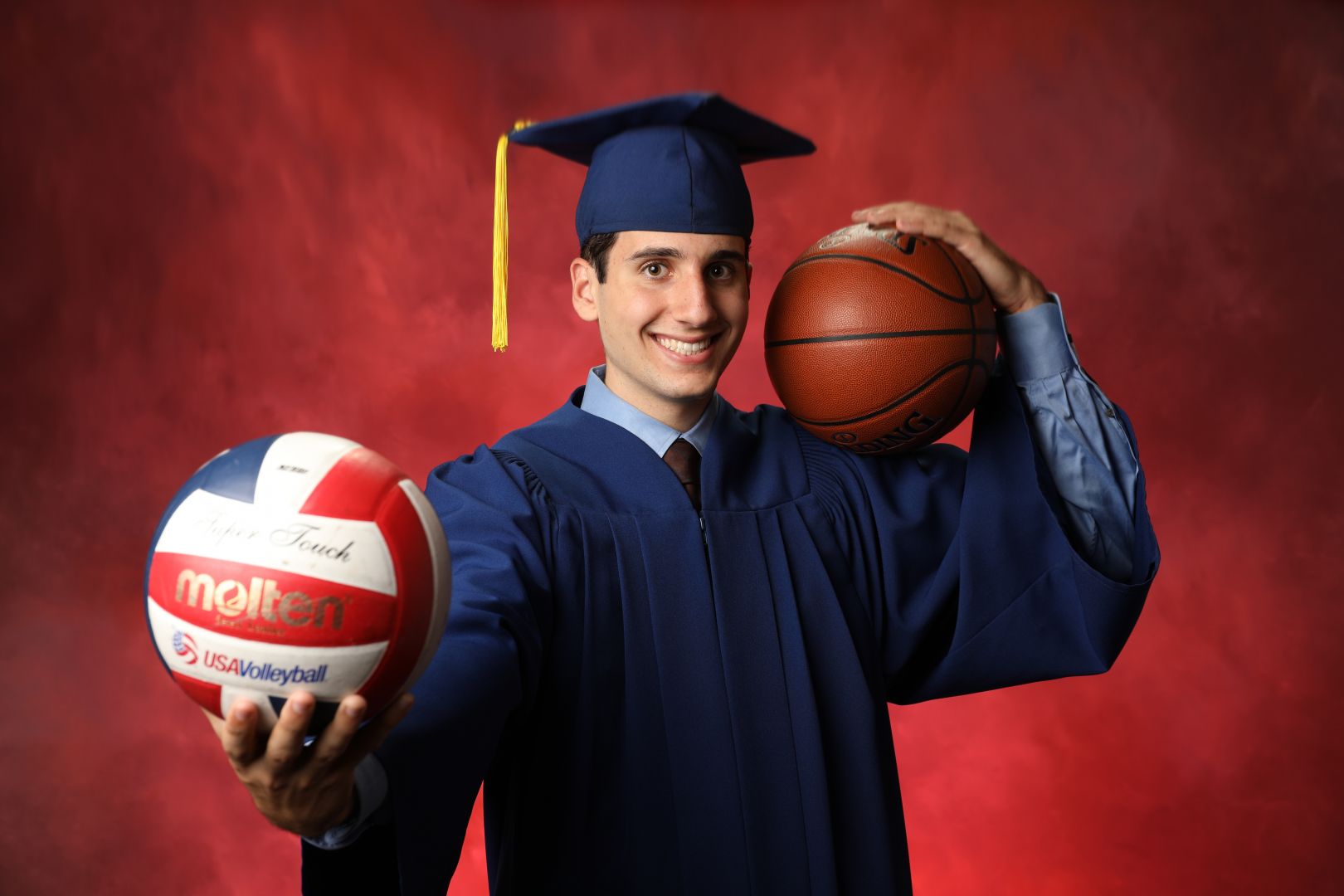 Let’s talk shop? Tell us more about your career, what can you share with our community?
Since first grade, I’ve known I have the developmental disorder Autism, which has had a dramatic effect on my life. Many of the things others do without much conscious effort, such as hanging out with friends, staying focused when completing assignments and even making eye contact, don’t come as naturally to me. For me, these so-called “normal activities” require undivided attention and awareness.

But for all the challenges that come with Autism, one of the few things I’ve always been able to rely upon as a way to cope is sports. Sports is one of the rare activities I’m comfortable doing that others engage in and, with hard work, I’ve excelled in varsity-level basketball, volleyball, beach volleyball and cross-country. Sports encourage me to use my heightened sensitivity to my advantage while also pushing me to interact and work with my teammates to achieve a goal. In a sense, sports have become my way of doing occupational therapy.

Despite these benefits, I can still feel out of place whenever surrounded by people who don’t need to muster everything within them to be comfortable with others. Additionally, because I’m often quiet and keep to myself, I never thought I’d get the chance to let others know what having Autism was like for me.

However, in July 2020, I was invited onto a Los Angeles radio program called “Behind the Student-Athlete.” Once there, the conversation shifted from simply being a student-athlete to being a student-athlete with Autism; I described what having Autism is like for me and what sports mean to me. By the end, the interviewers were so impressed by my story’s uniqueness and the details I gave, I then realized how important it was to share how sports help me, which could inspire others with similar challenges to recognize how sports can help them.

This is what led me to create “Sports on the Spectrum”, which has served as yet another proving point into why sports have been so helpful for me. Sports didn’t just help me thrive with my Autism: they inspired me to tell the world that the spectrum and mental health are not things to be scared of, but rather understood and appreciated. They’ve made me realize how great life can be, even in the face of challenges. I’ve always believed there’s nothing I can’t do and that it’s up to me to choose how I run my life. At the end of the day, it’s not these challenges that define me – it’s me who defines them. 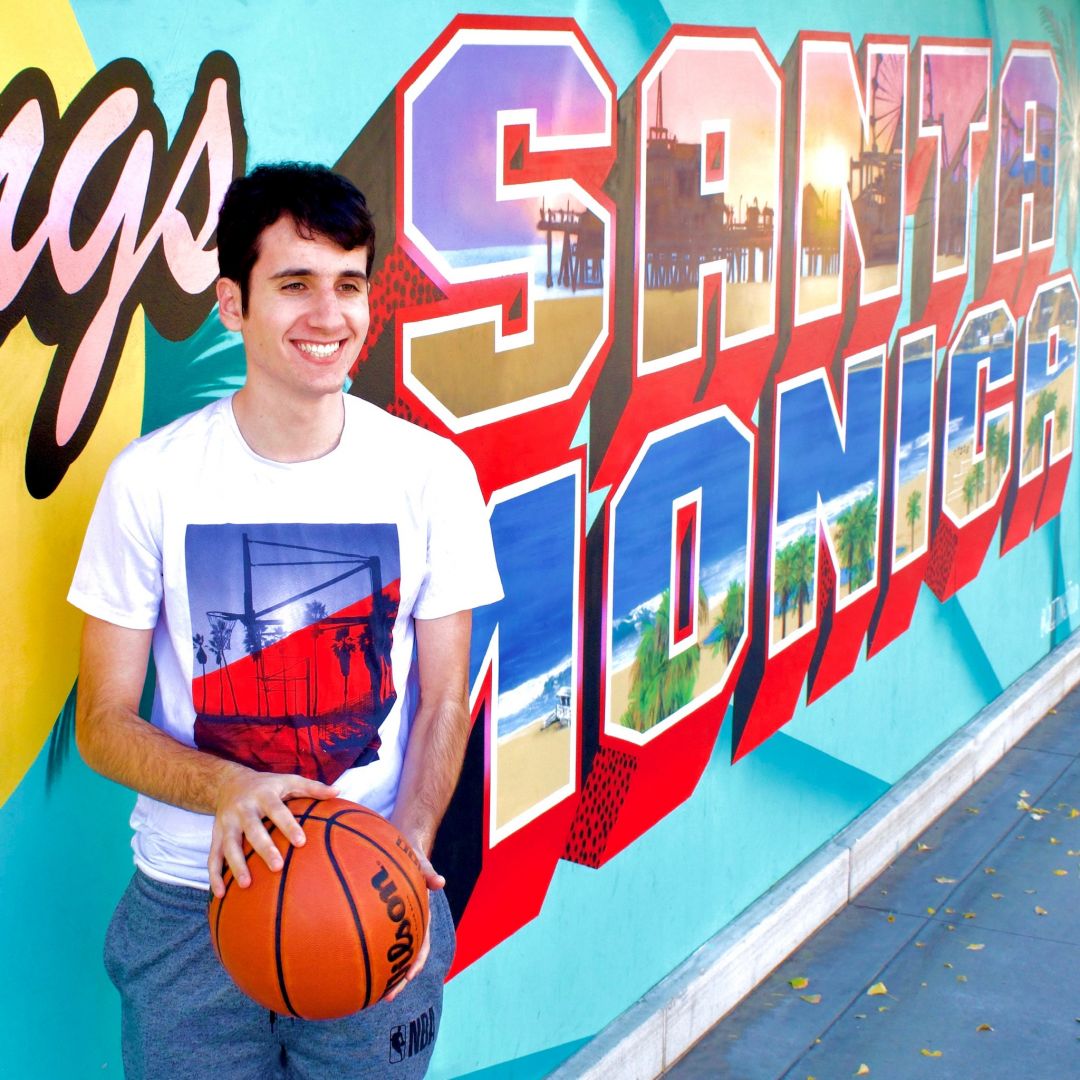 If you had a friend visiting you, what are some of the local spots you’d want to take them around to?
If I wanted my friend to have the best time ever when visiting Los Angeles, here’s what I would do:

I would pick them up from LAX and take them just a little bit up Sepulveda Boulevard so that they can get a better view of what the world’s third-busiest airport looks like while also getting their first taste of LA with a California classic: In-N-Out Burger!

I would then take them eastward on Manchester Avenue, while of course making a stop at Randy’s iconic Donut along the way, to the old Great Western Forum before turning south to face the brand-new $5 billion Sofi Stadium, the home of the recently-crowned Super Bowl Champions Los Angeles Rams!

From there, I would bring them onto the 405, one of LA’s many infamously slow freeways, all the way up until Venice Boulevard, where we would then head west to the one thing Venice, Italy doesn’t have: Venice Beach!

Aside from being home to some of the world’s best skateboarding and street basketball, the beach also lies along the strand, a biking and walking path running across the entire length of LA’s westside beaches, which we would then head north on.

This would then take us to a beach arguably even more famous than Venice Beach and certainly with a much more recognizable attraction: Muscle Beach and the Santa Monica Pier, which not only marks the end of the historic Route 66, but is also the site of Pacific Park, which has the world’s only solar-powered Ferris Wheel and a historic carousel hippodrome!

Upon leaving the pier, we would then head just 3 blocks eastward to reach the Third Street Promenade, where just off of it lies some of the best pizza in all of LA: Joe’s Pizza!

Continuing east on Wilshire Boulevard, we would hit LA’s college town of Westwood Village, which is located right next to UCLA and is always full of students, especially in the never-ending line for the amazing ice cream sandwiches at Diddy Riese.

Moving further down Wilshire, we would then reach Beverly Hills and Rodeo Drive, which is so upscale that it not only features fancy shopping, cool cars and popular celebrities, but even an ATM for cupcakes at Sprinkles!

Traveling on Wilshire even more, we would next reach Miracle Mile, which is home to some of LA’s best museums, including LACMA and the La Brea Tar Pits!

Just before finally reaching Downtown LA via Wilshire, we would stop at Langer’s Deli to pick up their famous #19 pastrami sandwich.

Eventually, we would make it to Downtown LA, which has some very recognizable sites, such as Crypto.Com Arena and Walt Disney Concert Hall, as well as some more subtle ones like City Hall and Angels Flight Railway.

It also just so happens to be that two of the most iconic venues in all of sports are located slightly north and south of Downtown LA: Dodger Stadium, home of the 2020 World Series Champion Los Angeles Dodgers, and the Los Angeles Memorial Coliseum, home of the historic USC Trojans Football Team!

Traveling Northwest on the 101 freeway, we would then reach Hollywood, which doesn’t need a movie-style entrance when it’s already considered the movie capital of the world with its Walk of Fame and famous theaters.

Finally, after having done all this, we would then climb the neighboring mountains to reach the Griffith Observatory, which not only gives people the best view of the lights in the sky, but also of the lights across LA, which will show us all of where we’ve been. 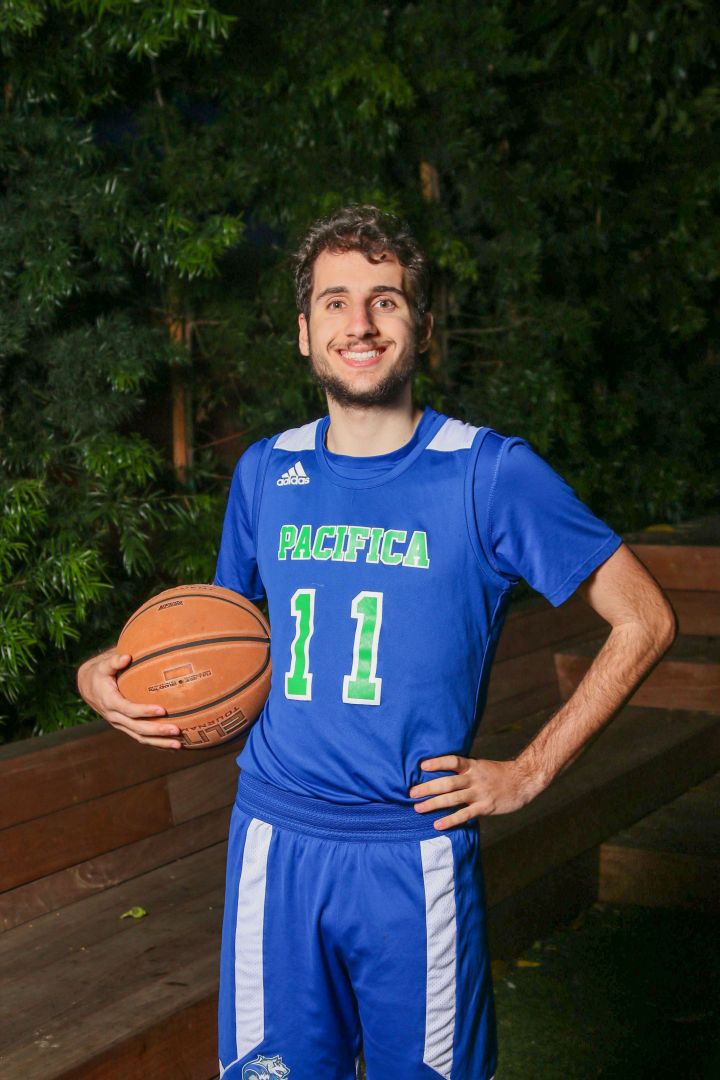 The Shoutout series is all about recognizing that our success and where we are in life is at least somewhat thanks to the efforts, support, mentorship, love and encouragement of others. So is there someone that you want to dedicate your shoutout to?
There are a few people, groups, and organizations I want to dedicate this to:

I want to dedicate this to all the guests I’ve had on the “Sports on the Spectrum” for being so open and willing to share about how sports and the spectrum have been so influential in your lives. I also want to thank them for not letting their neurodiversity stop them from having success in their respective fields or sports.

I want to dedicate this to all the other neurodiverse people out there for being brave and strong in recognizing that they do have some unique challenges because of this, but that they shouldn’t let these challenges define who they are as individuals. I also want to thank those among them who embrace sports for utilizing something that can be really helpful for them to cope with these unique challenges.

I want to dedicate this to the Santa Monica Family YMCA Basketball League and its founder Peter Arbogast for being the first sports league where I could be myself and fit in with everyone around me. I also want to thank them for providing a great experience of playing organized basketball not just for me, but for everyone else who was a part of the league.

I want to dedicate this to all of the coaches and teammates I’ve had over the years for believing in me enough to have me as a part of their team, even when I sometimes didn’t believe in myself. I also want to specifically thank the Pacifica Christian High School Boys Basketball Team for taking me in on such short notice and quickly rallying around me faster than I ever could’ve imagined. Go Seawolves! 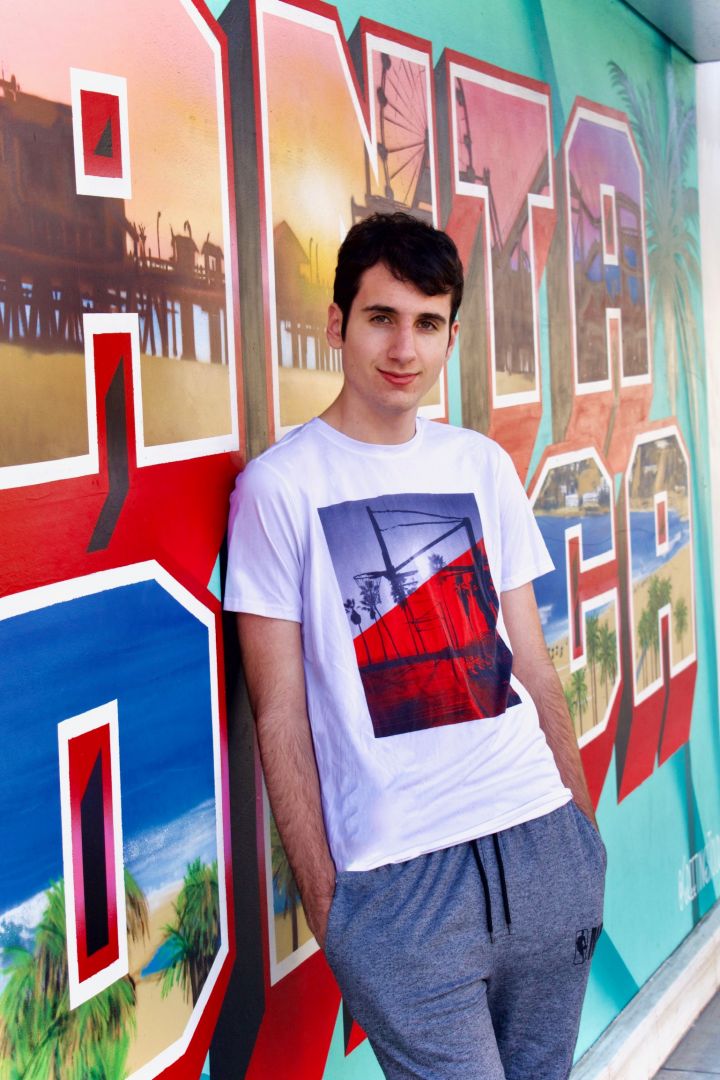