We had the good fortune of connecting with Kimon Kirk and we’ve shared our conversation below.

Hi Kimon, why did you decide to pursue a creative path?
After a certain point it seemed like the only choice. After college I got a Master’s degree in Elementary Education and taught school for three years, and then worked in publishing for a couple after that. But music was always in the picture and eventually it became obvious that it was what mattered most to me. Unlike some people who play music for a living I didn’t go to school for it exactly; ironically, my parents both have advanced degrees in music and sometimes I’ve wondered whether that was a reason I hesitated to go that route initially — I didn’t feel I had the necessary training. But over time I realized that being a musician was what made me happiest and that I wasn’t interested in having anyone but myself dictate how to structure my time. It’s been a gradual but steady process. 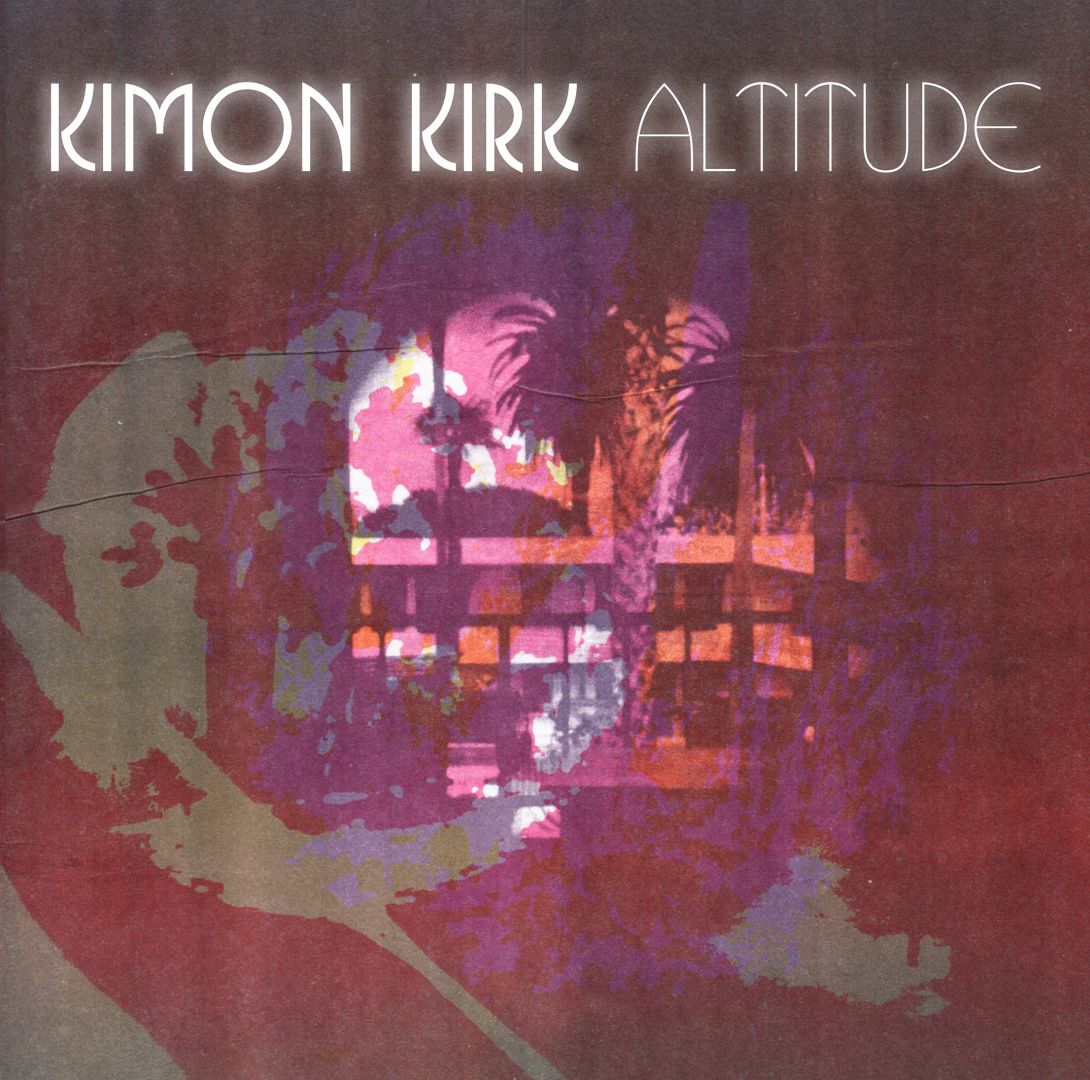 Can you open up a bit about your work and career? We’re big fans and we’d love for our community to learn more about your work.
I’ve made a living as a touring and session bass player for almost fifteen years, and have been writing songs since my mid-twenties.  My first solo album in ten years, Altitude, is coming out on February 19th of this year.  I moved to LA in 2018 and have worked with a bunch of great LA-based artists, particularly Gaby Moreno, Aimee Mann, Amy Correia, and Tony Gilkyson, as well as going on the road with Alejandro Escovedo, from Texas.  I also have an instrumental trio called the Blue Grifters with guitarist Michael Eisenstein and drummer Sebastian Aymanns.  It’s been a blast living in Los Angeles — it’s so vibrant and creative and diverse — and I hope we can all get back to playing music for people in live settings soon.

The Shoutout series is all about recognizing that our success and where we are in life is at least somewhat thanks to the efforts, support, mentorship, love and encouragement of others. So is there someone that you want to dedicate your shoutout to?
My friend Andrew Witkin was instrumental in encouraging me to follow a musical path when I graduate school. We’ve been very close since we met in ninth grade, and he is now an artist and runs a gallery in Boston, where we both grew up. He and I were roommates in our early twenties for a few years, and I remember coming home from my teaching job one night and was worried that my heart wasn’t in it for the long haul. Music was the first thing that brought the two of us together when we were teenagers — we listened to everything we could get our hands on, and that was a real bond. He looked at me that night in our twenties and said, “You’re gonna do the rock and roll.”

Meet Suzanne Redfearn: Suzanne is the bestselling author of four novels: Hush Little Baby, No Ordinary Life, In An Instant, and Hadley & Grace.