We had the good fortune of connecting with Kristina Aglinz and we’ve shared our conversation below.

Hi Kristina, what habits do you feel helped you succeed?
Taking action. It is important for me to organize, to plan, sometimes I had a minute break between the 5-6 meetings. But without action, a plan is just potential. Many years I woke up in the early morning and I thought I loved it. Sometimes I worked so hard to make music, do concerts and make recordings and at the same time it seemed I managed everything I was able to. I didn’t think it would reveal in the future that I could be more productive at that time. I’ve just been spinning like a squirrel in a wheel and now I finally understood myself. I work productively when I get enough sleep. Now I try to catch more time and wake up only when I feel that’s the time. I try to avoid sleeping for 3-4 hours even though I promise myself to finish the work at the time that was set by me. Now I am living in LA and I am happy to get such an opportunity to be closer to such beautiful nature, amazing weather and of course an ocean. I love nature and it is very helpful to stop sometimes and look at this beauty created by God. 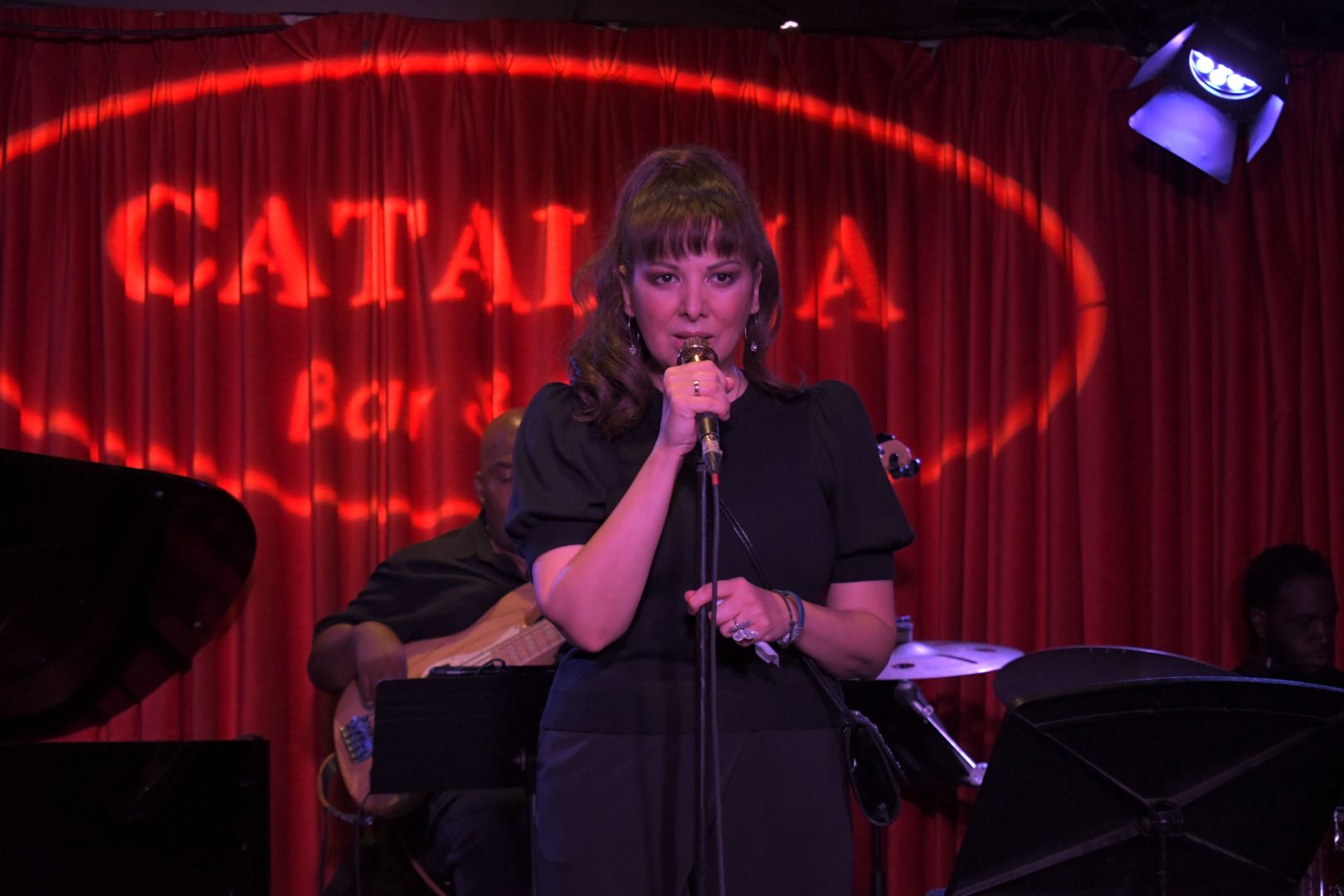 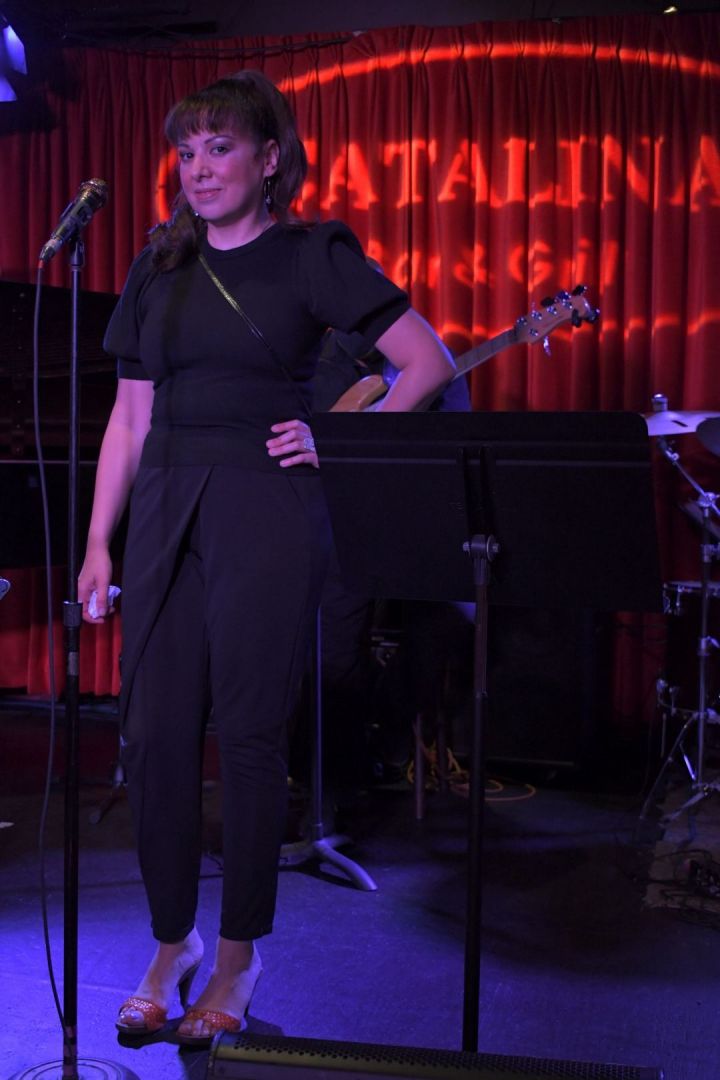 I live in Los Angeles: the city is a colossal source of inspiration and a driver for my perpetual creative development. This place is crawling with incredibly talented people. I sense LA on the audio level, and there are so many amazing musicians here, so many triggers for innovation and taking further steps in music. LA was also my first American city back in 1998 when I won The World Championship of Performing Arts in the US. I was awarded Over-All Grand Champions of the World title and received the contest’s Gold Medal in the Jazz Vocal Nomination. Soon after, the president of the contest, Mr. Griff O’Neil, invited me to become a VIP member of the jury of this prestigious international competition.

I’ve been pleasantly surprised to come into the attention of some music majors. Mr. Jorge Calandrelli, a six-time Grammy Award and two-time OSCAR Award nominee, produced my first solo album for an international audience. “Kristina Aglinz is not only an outstanding singer but a really superb concert pianist and musician”, he said. Calandrelli is known for productions for Sting, Barbara Streisand, Celine Dion, Yo-Yo Ma, Tony Bennett, and many more.

In 2016, I organized the ULTRAMUZIKA Festival in the Great Hall of the Moscow Tchaikovsky Conservatory and performed Mozart’s Piano Concerto No. 23 in A Major. Soon after that, I founded a record label – ULTRAMUZIKA Records.

I feel that the enormous art renaissance is awaiting us after these controversial years behind our shoulders. And I’m determined to contribute as much as I can to it. Let’s bring the beautiful energy of creation, of performance back to stage. 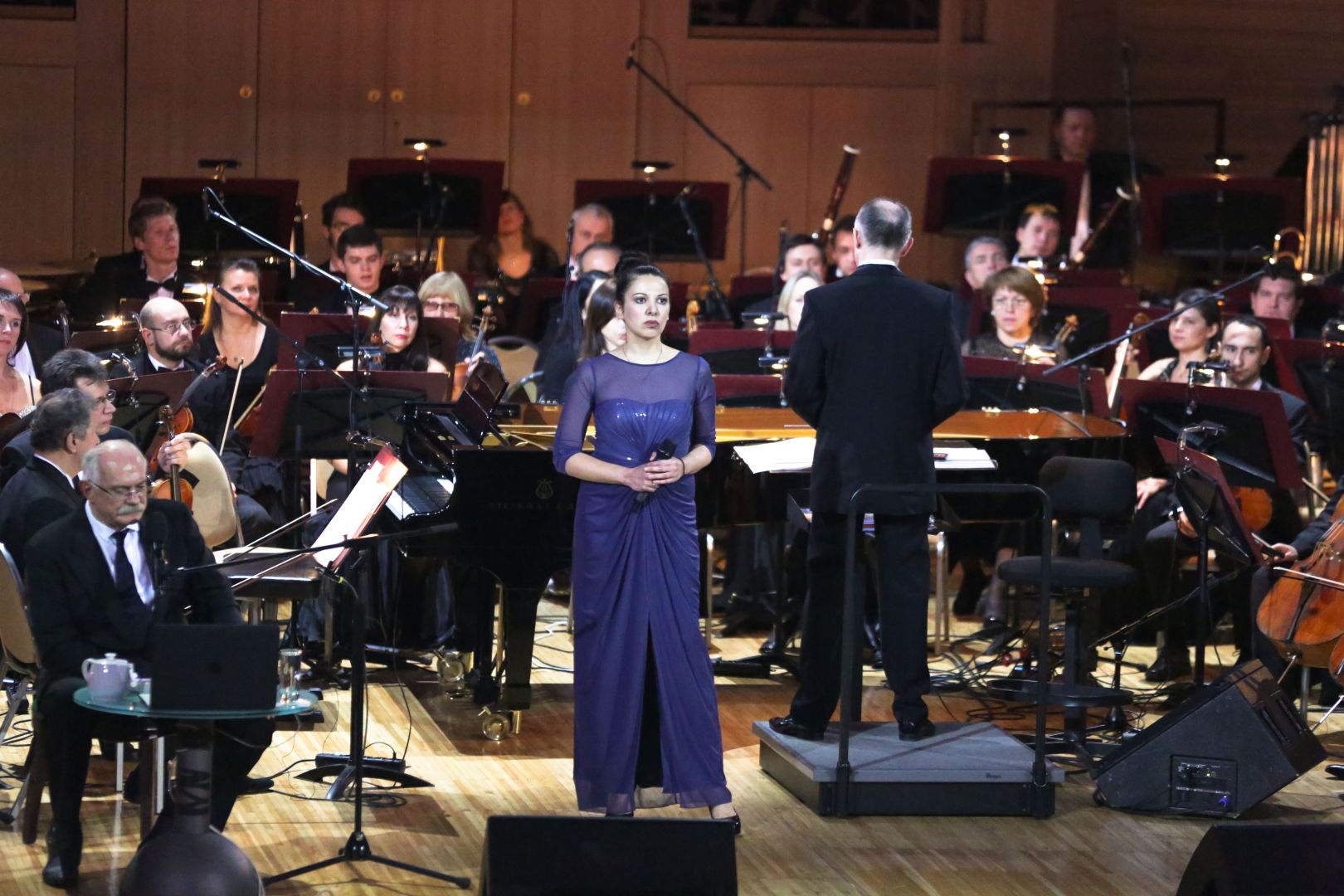 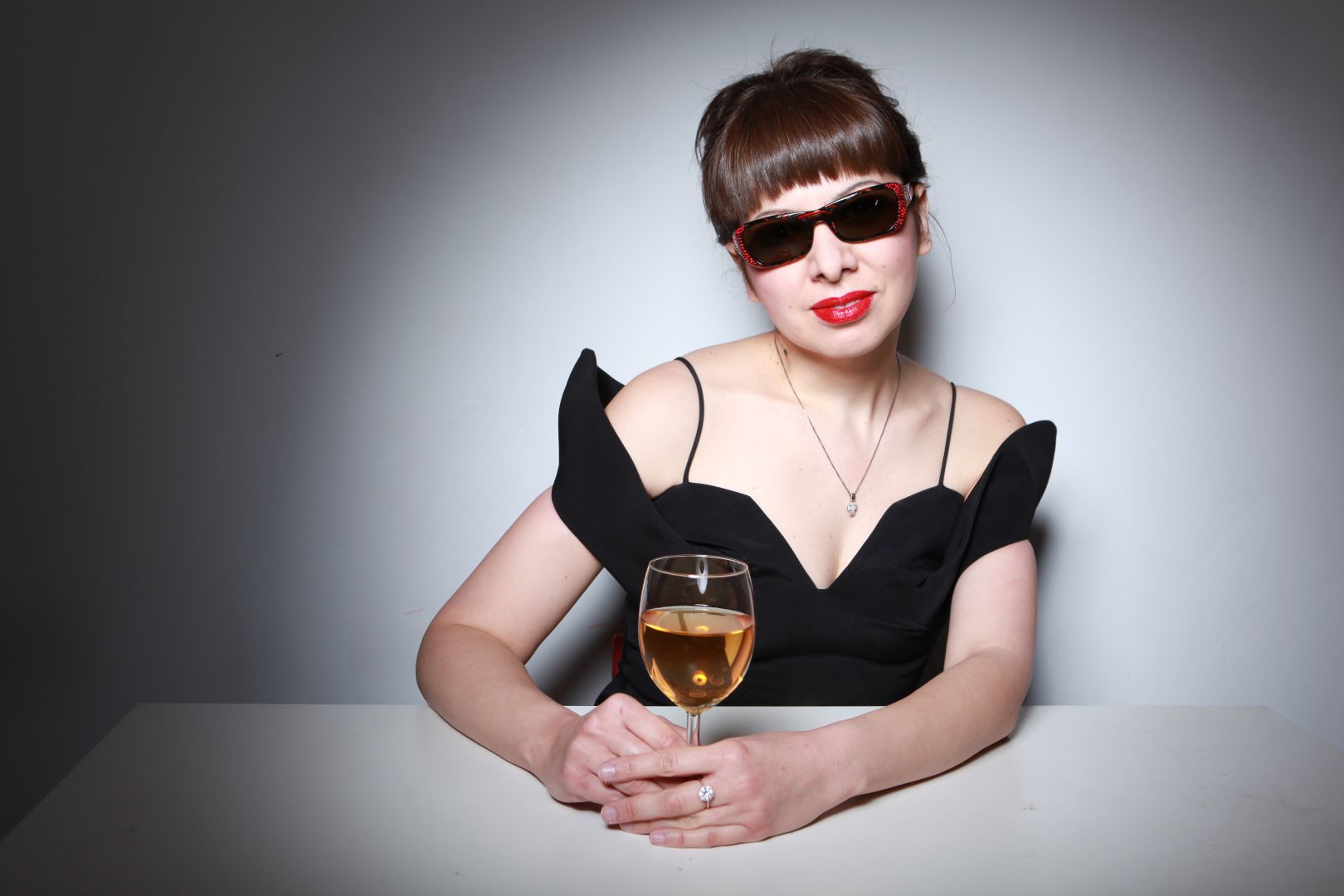 This is a really great question. I would say that I have many favorite places in Los Angeles. Most of them are the places when I usually perform. These are legendary. I will probably willingly take them to The Baked Potato, Catalina Jazz Club, Vibrato Jazz and Grill, and Campus Jax. Also As I said earlier, I love nature very much and I would like to take my friends hiking to the Makholan getaway park of Los Angeles. We can hang out, eat and drink in a restaurant. There are so many amazing restaurants in Los Angeles! Then I would like to take them to Disney Hall and Hollywood Bowl. Also it would be a great idea to make a tour to record studios where the most famous songs in the world were recorded! 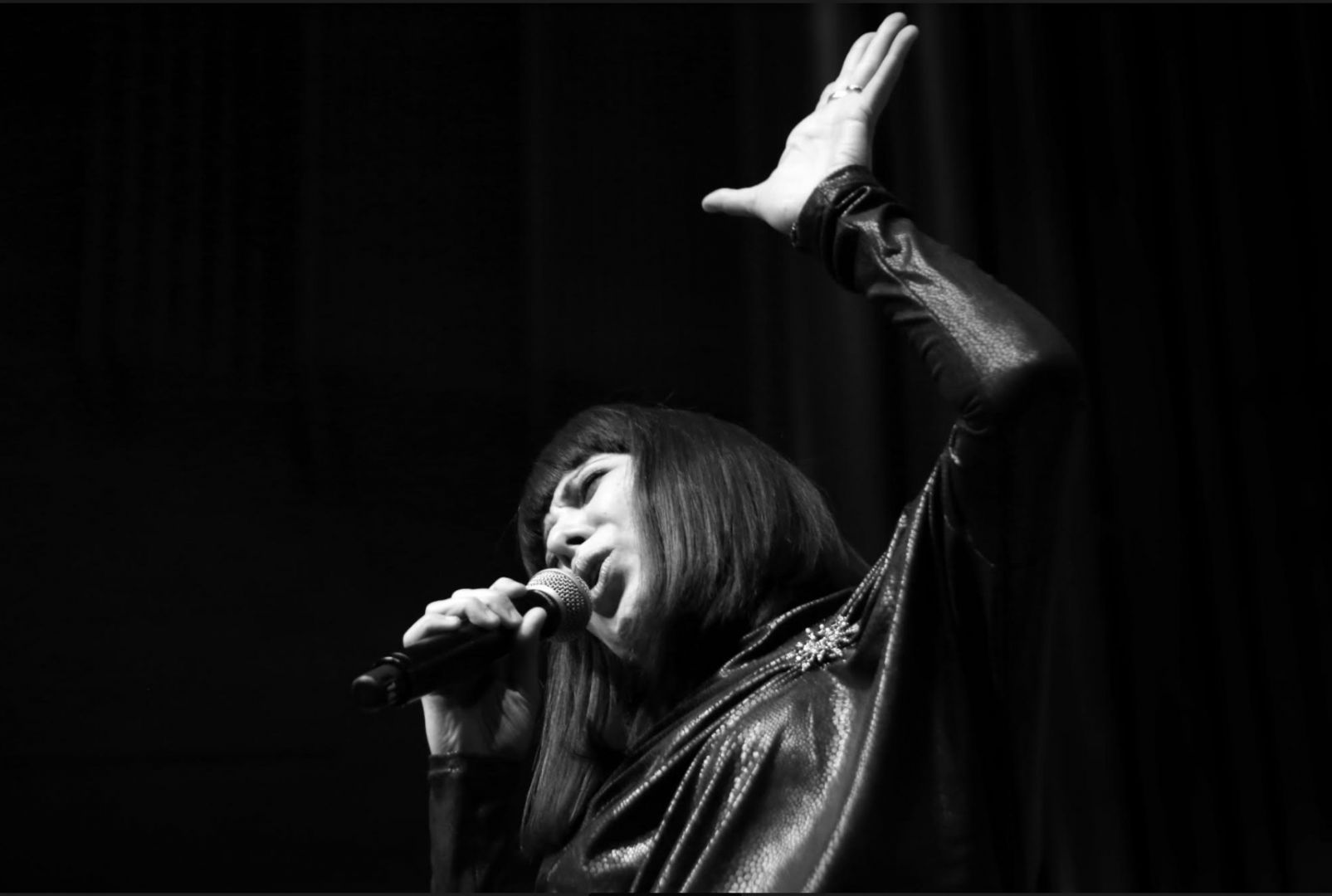 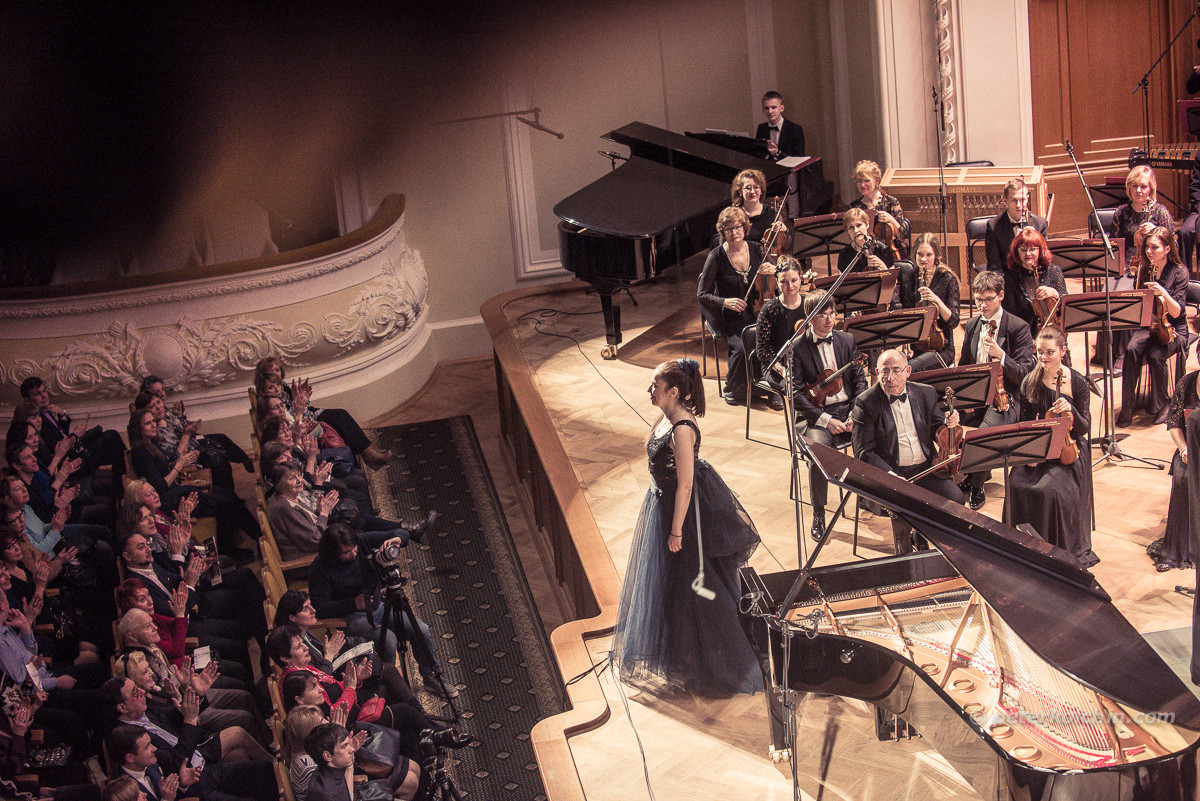 Since day 1, I was surrounded by music, as my father was a professional trombone player. Sergey Aglintsyan toured the world with the ‘Armenia’ Jazz Orchestra led by Konstantin A. Orbelian (whose nephew – one of the celebrated musical dynasty – San-Francisco born, Juilliard graduate, world-renowned conductor and pianist Constantine Orbelian was just appointed NYC Opera’s Music Director and Principal Conductor). It was a unique opportunity in the Soviet times to be able to travel without borders – and over the Atlantic. I was much impacted by the stories (and the jazz vinyls) my Father brought from abroad afar. A JVC record player – another rarity (and luck!) appeared early in my family, and I was infatuated by the music of Al Jarreau, Herbie Hancock and Boney M. When I was a little girl I had an opportunity to travel with my father to orchestra tours and listen to beautiful jazz music.

At the same time I studied piano and was so inspired by classical music such as Bach, Beethoven, Rachmaninoff, etc. I have completed studies at the Gnessin Russian Academy of Music, earning the Diploma with Honors with the qualification of Concert Performer, Artist of Chamber Ensemble, Teacher, Instrumental Performance. I am the heiress of the world-famous school of pianism. This school dates back to Alexander Ziloti. He was Rachmaninoff’s cousin and studied with Franz Liszt in the 1883, Goldenweiser studied with Siloti in the 1889, Ginzburg studied with Goldenweiser in the 1904, Skavronsky studied with Ginzburg in the 1950. I studied with Alexey Skavronsky so I had a direct connection to the middle of the 1800s’. 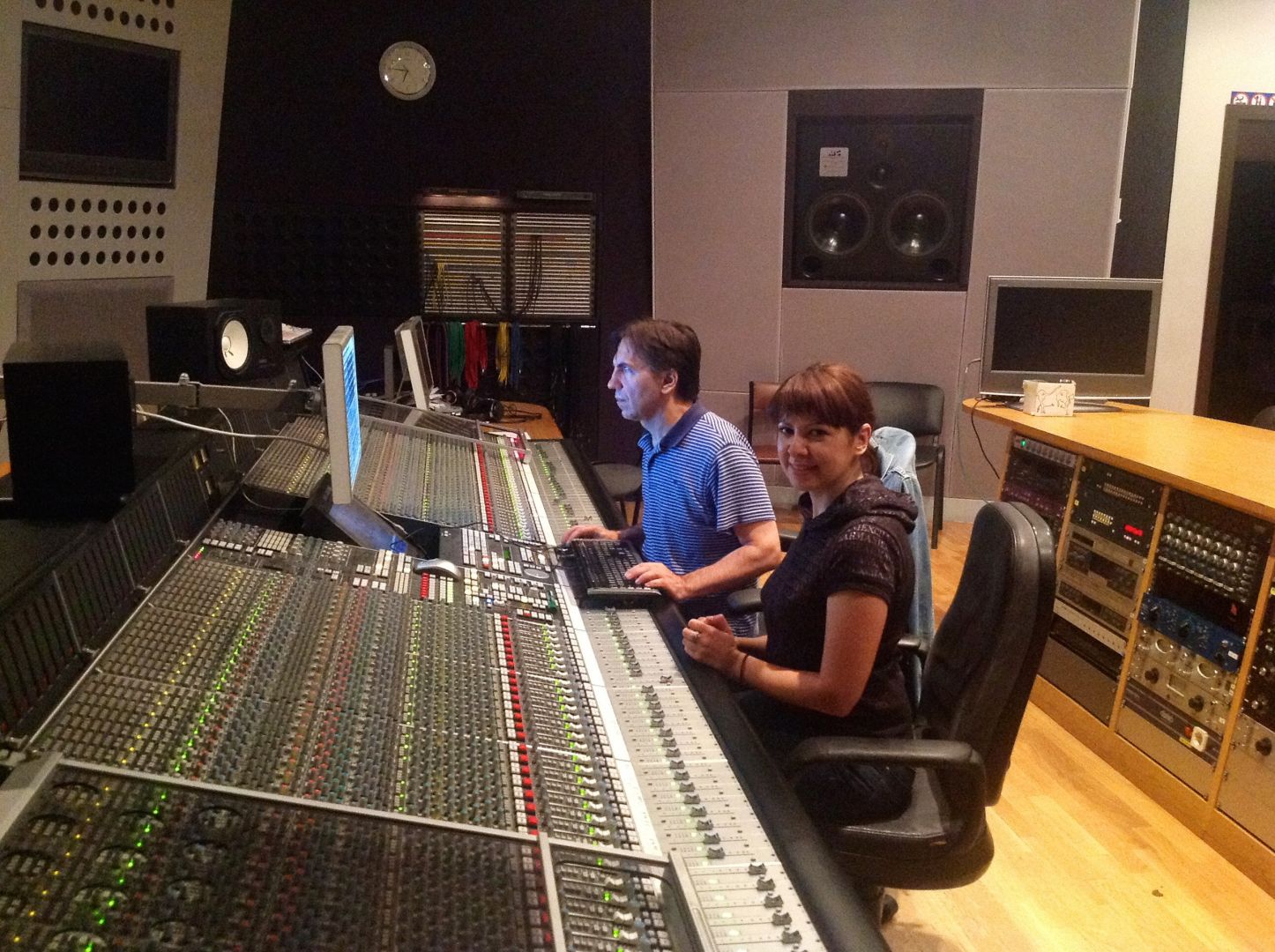 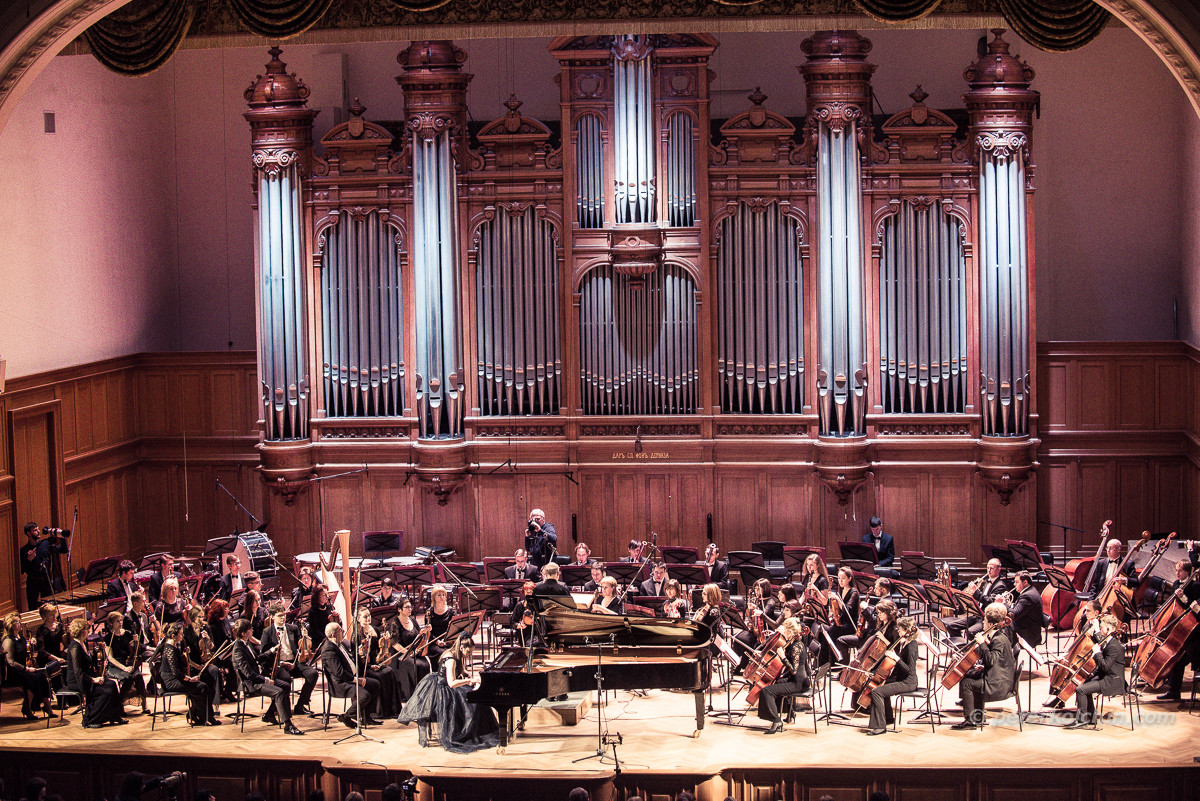