We had the good fortune of connecting with Laura Lahti and we’ve shared our conversation below.

Hi Laura, what led you to pursuing a creative path professionally?
I think every job is creative and artistic in its own way. Beauty and art can be found in the way someone plans a spreadsheet, loads a truck, steams a shirt, writes an email, sells an item.

My specific pursuit of a creative career in art direction started in high school. Growing up, I loved doing arts and crafts, reading books, watching television. I also hated TV commercials. I would often watch two shows at the same time, just to have something else to entertain me the minute a commercial break appeared. But one day in high school, I froze mid-click, captivated by a simple advertisement for GAP clothing that featured a woman in jeans dancing in front of two helmet-wearing DJs against the backdrop of a plain pale cyc. I still remember several of the commercials from this campaign, and even more impressively, I think they still hold up creatively today: Juliette Lewis dancing in front of Daft Punk, Will Ferrell doing an impersonation of Neil Diamond, Seal covering Supertramp’s Give A Little Bit.

At that time, I was working at the local video store in my small Minnesota hometown and dreaming of studying film or television in college, but was very intimidated about how to break into the industry. After realizing that TV commercials could be beautiful and cool, but rarely were, I got the idea that starting out in commercials would be a safer career bet for learning the ropes of the production world. I researched and applied to the best universities for degrees in Advertising, and chose Boston University’s School of Communications for my bachelor’s.

When I was studying Advertising for my undergrad, I felt torn between a career path in copywriting or art direction, and was also frustrated that I was expected to choose. I ended up choosing art direction, partly because using Adobe software for homework felt like a break from all the other writing I had to do in other classes, and partly because I sensed that having these Adobe skills on my resume would help get my foot in the door in a very competitive creative industry.

A professor my junior year noticed my potential and helped arrange an interview for an internship at a very hip Boston ad agency called Modernista!. Little did I know, until I started interning there, that the creative directors at Modernista! were in fact the very same people who had created the GAP campaign at Arnold Worldwide just a few years before. I was eventually hired as a junior art director and able to call these inspirational creatives my colleagues and my friends. My career took me to a few other Boston ad agencies before I made the switch into freelance and production, which brought me to Los Angeles a few years ago, where I now design for commercials, television and film. 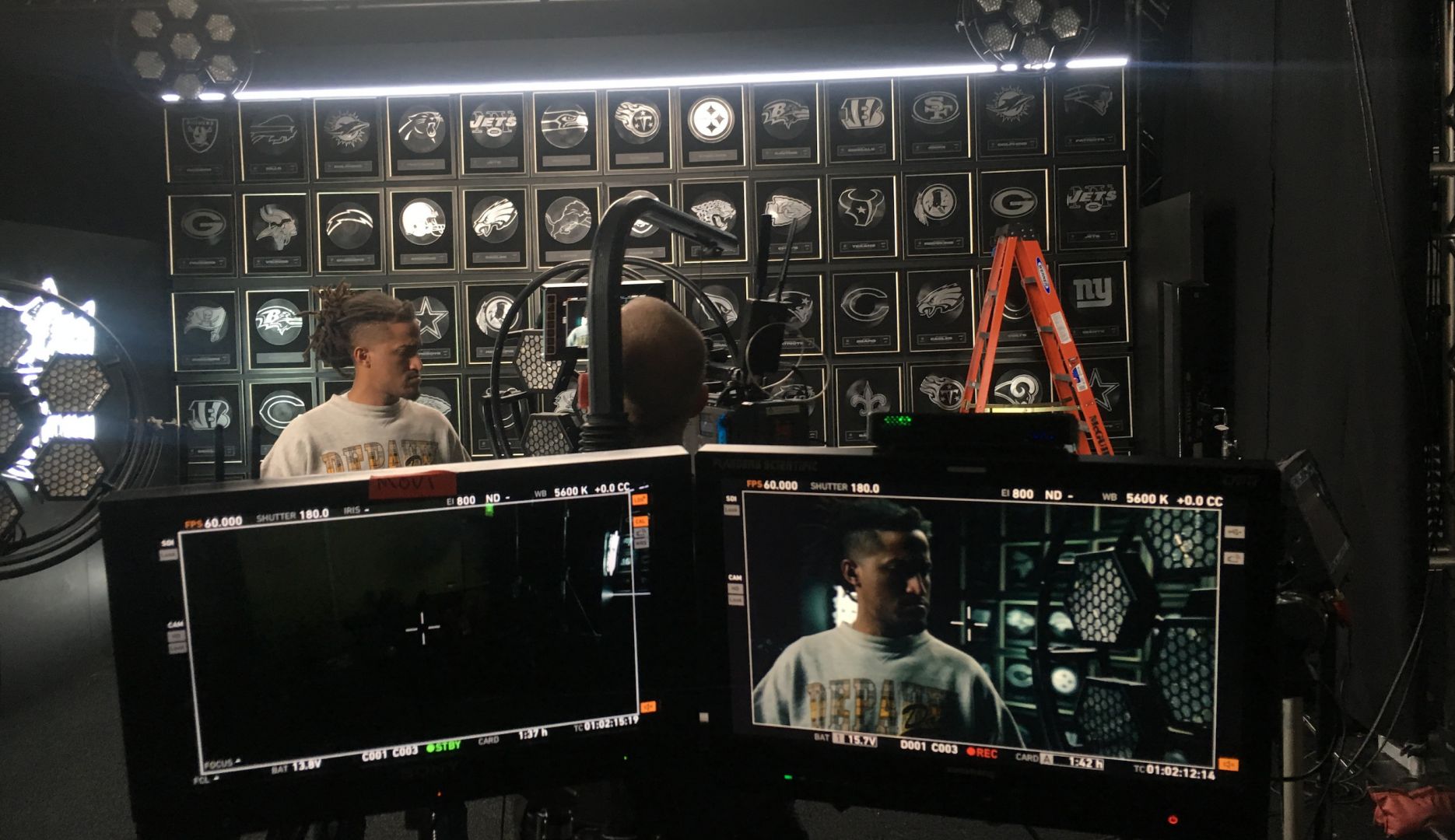 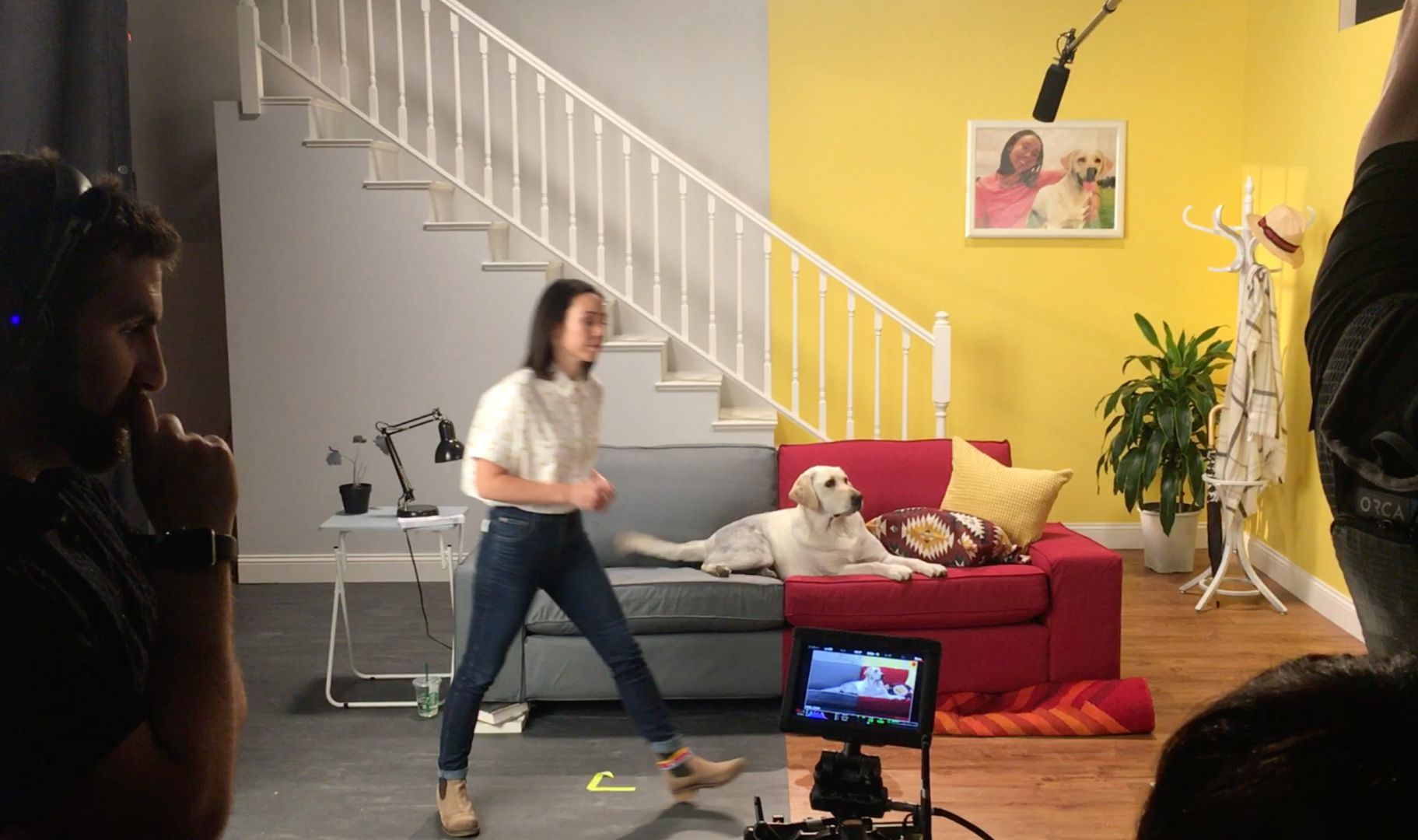 Alright, so let’s move onto what keeps you busy professionally?
With a teenage goal in mind of working creatively in the entertainment industry, I studied Advertising at Boston University, worked three internships before I graduated, and got my foot in the door art directing at a top Boston ad agency by knowing the basics of web coding as well as Adobe CC.

I then moved to San Francisco and started my freelance career working on a lot of tech and wine clients (two booming bay area industries) and teaching MFA art direction classes at a local university. I networked with the film professors at the university and made some connections in the local film community, which lead to more and more production work, and eventually took me to Los Angeles.

At first, breaking into production in Los Angeles felt like knocking around for an invisible door. There are very few job postings or places one can apply. It was a very frustrating and lonely feeling; part of me wished I had gone to film school and started out as a PA so I would have made more friends sooner in the industry. I knew very few people in production, but fortunately, they each recommended me as the designer on a few smaller shoots and my work has taken off from there.

In creative freelance, I have learned that referrals really are everything. Nearly all of my gigs come to me through someone organically recommending me to someone else, and all of the crew I hire come from recommendations as well. As frustrating as that can be, especially for someone trying to break in, it can also be inspiring to think that you’re just one new friend away from a long flow of incoming work. I think it’s kind of cool that I can follow the connections to my current projects all the way back to the first gigs I landed in LA. 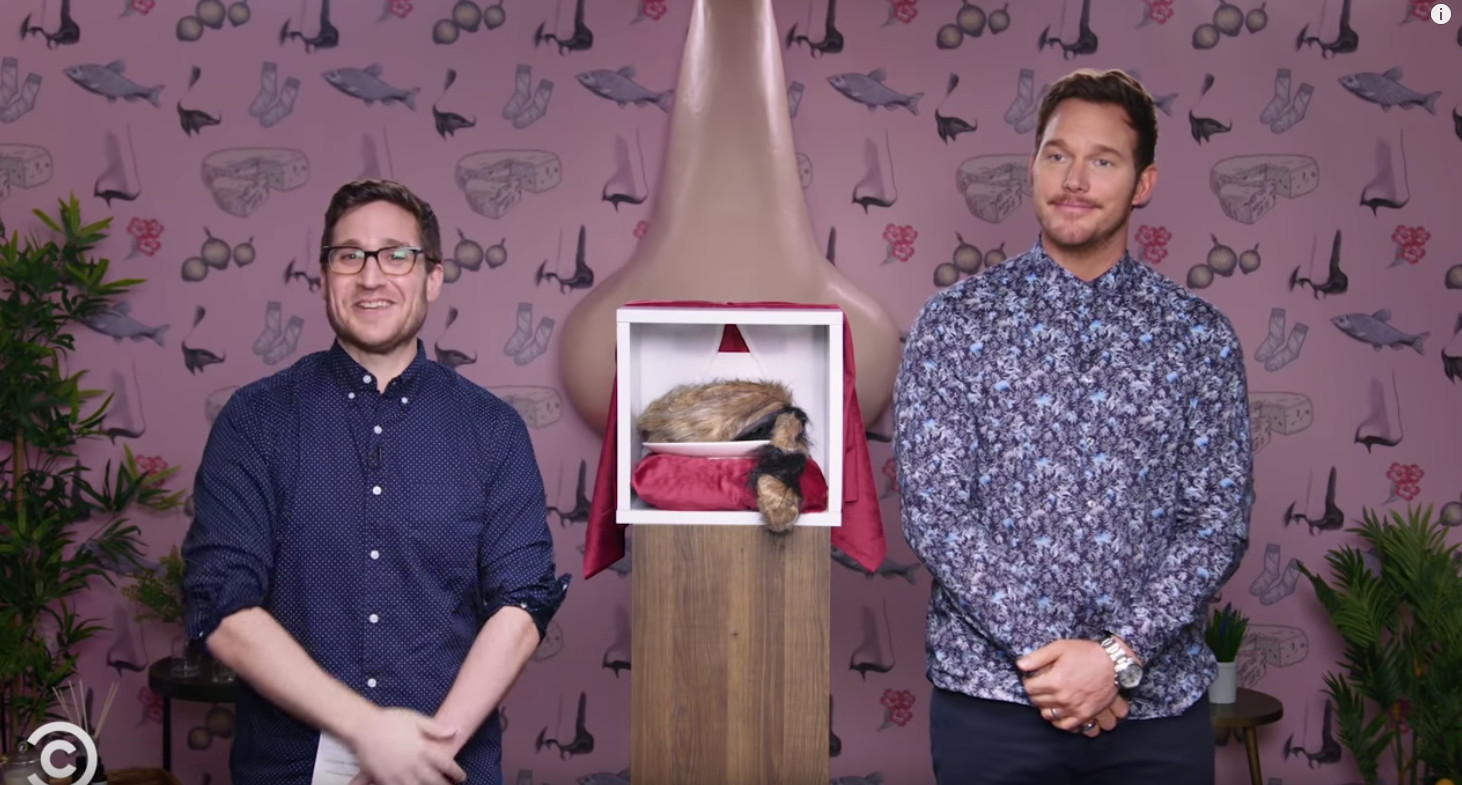 Any places to eat or things to do that you can share with our readers? If they have a friend visiting town, what are some spots they could take them to?
When friends visit from out of town it’s fun to be reminded of the things I take for granted, like being near the ocean, our variety in restaurants, or running into celebrities at the local market. I have had more than one friend surprise me by wanting to tag along to explore the LA prop houses while I shop rentals for work. The idea of being able to drive around the backlot of WB or Universal and catch glimpses of the streets where network shows film their “New York City” exteriors and so on is something that does always feel very special. 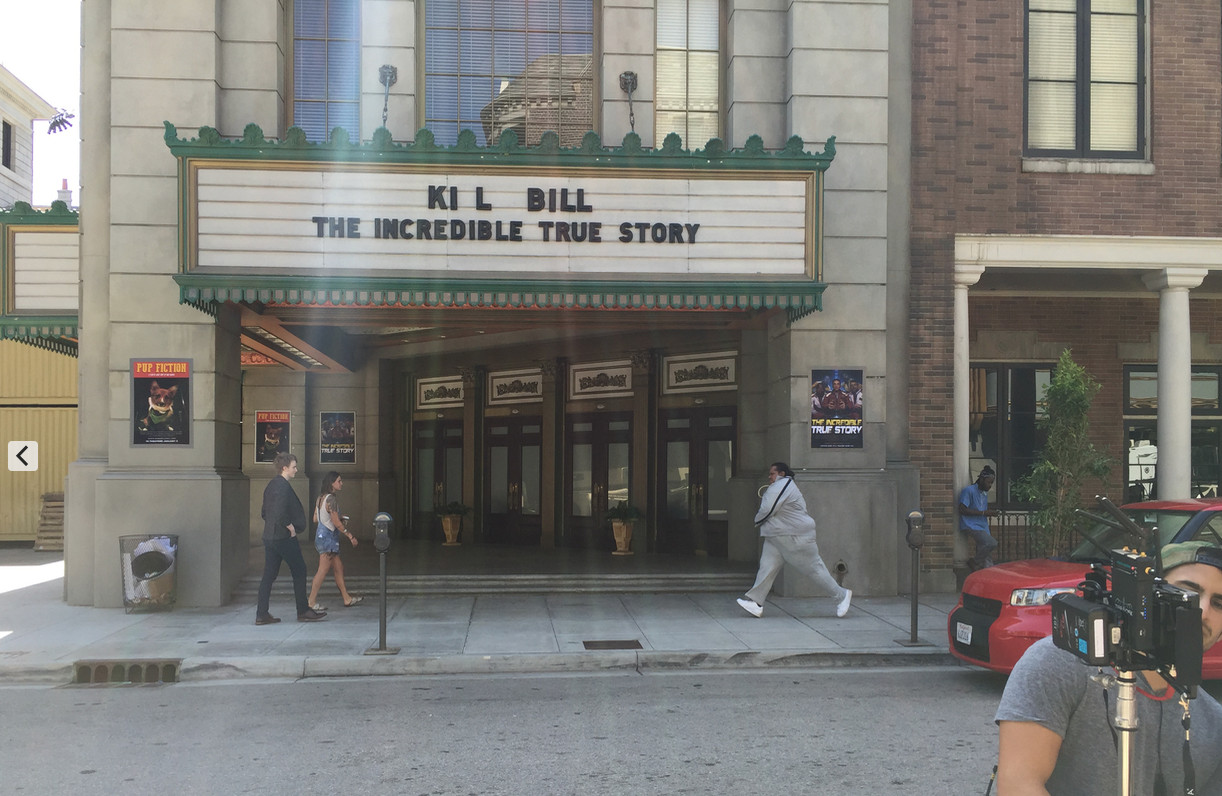 Shoutout is all about shouting out others who you feel deserve additional recognition and exposure. Who would you like to shoutout?
Freelance art department crew worldwide, especially those who have worked with me! I have been so lucky to consistently collaborate with talented hardworking artists whom I can now call my friends. Being able to create art and build worlds with friends (and get paid to do so!) is the best way to make a living, in my opinion.