We had the good fortune of connecting with Laura Monti and we’ve shared our conversation below.

Hi Laura, why did you decide to pursue a creative path?
It took me a very long time to have the courage to say the words, “I’m a writer.” More often than not, it still feels odd coming from my mouth. I was fortunate enough to grow up in a household with creativity at its core. My parents are and always have been driven dreamers. My mom, a portrait artist, was at her easel painting romance novel covers when she as pregnant with me. And my dad, an industrial designer, was designing everything from children’s toys to performance footwear to the home I grew up in. Both of my parents had graduated from an art college, RISD. So when it came time for me to choose my path, they encouraged me to follow my passions…. while simultaneously advising me to go to business school. They learned from their experience that business is in everything. And they weren’t wrong.

At age eighteen, I went to the School of Management at Boston University, fearing I was a passionless human who was settling for Plan B without any clue as to what Plan A even is. I wish I could go back and tell myself that it’s ok that I didn’t know. The reality is your career will ever evolve and change. While I might’ve not always known I wanted to be a writer, I cannot deny that I’ve always been my happiest when I was creating stories. My entire life I’ve gravitated toward storytelling as a form of catharsis. I cannot imagine living without it.

Eventually, I reached a point toward the end of college where I wasn’t satisfied with the path I was on. I had a hunger for more and finally had the courage to hunt for it. I moved to Los Angeles to pursue my dreams tangentially in a stable, predictable production role only to kick myself for not jumping in head first. After a few years, my instincts were screaming in a way I could no longer deny and I decided to pursue writing, for real. I was without a life vest, hoping I had the strength to swim.

I wish I could say I didn’t have moments of doubt, but the reality is everyone who pursues a creative career does. But one thing I undeniably know is that I’m doing what I love and would make the same choice over and over again. 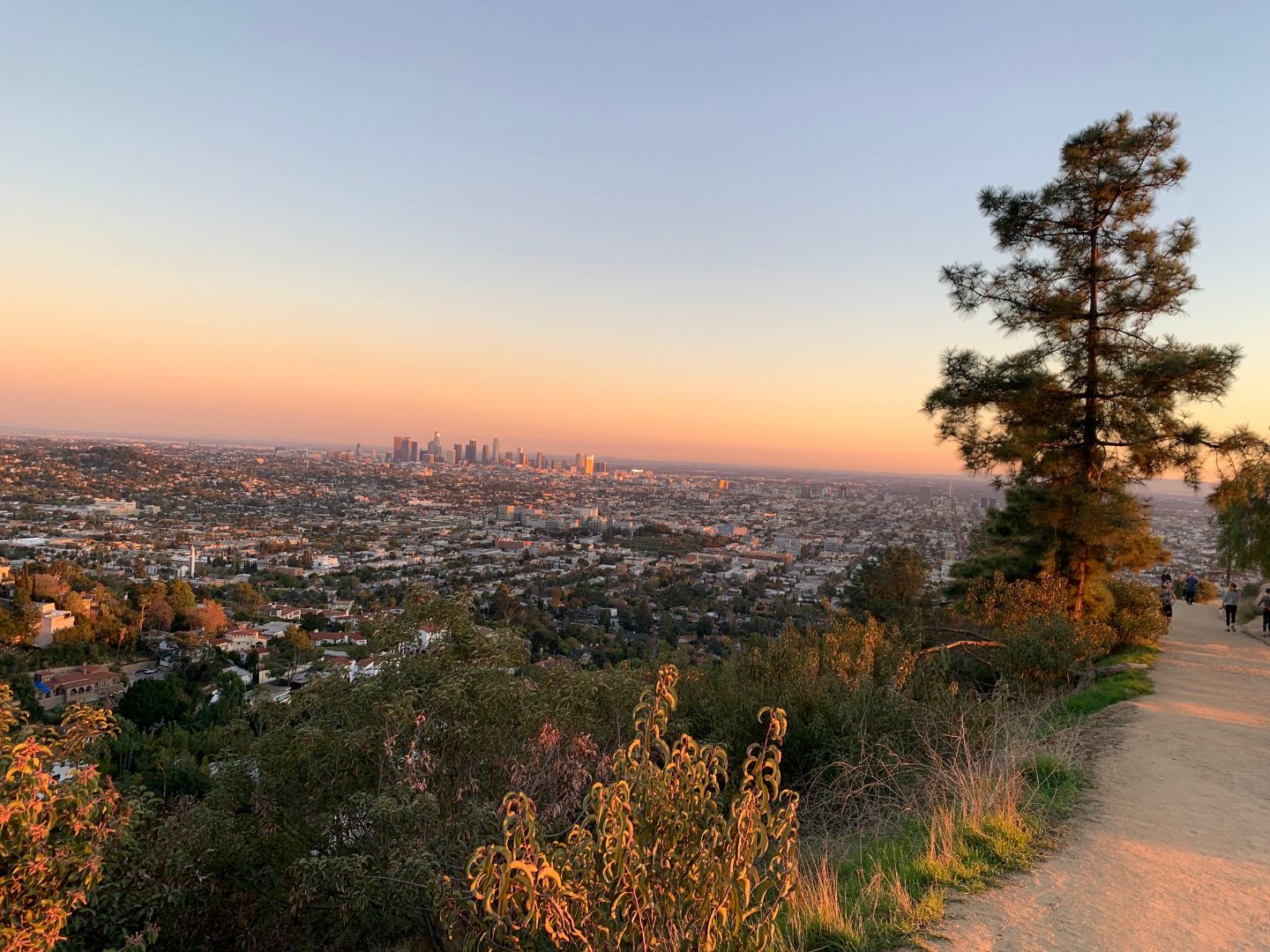 Let’s talk shop? Tell us more about your career, what can you share with our community?
One of my proudest accomplishments was “finishing” my first script. I had written many scripts prior. They’re all hidden on old thumb drives in various stages of complete. But it took me a long time to commit to one idea and see it through to the somewhat-end. Scripts are always evolving and are never truly done, but this was the first time I had gotten close enough to completion to share with others. One of the biggest challenges I face as a writer is being paralyzed by perfection. I have to force myself to write shitty first drafts in order to move past the blocks I put up for myself. It’s something I constantly struggle with but have grown stronger combatting. Once I’m on the other side, I finally feel free to play and have fun with the story. I’m working on forgiving myself for this process. The reality is, a lot of work goes into writing a script that’s not as tangible as words on a page. Sometimes writing is battling your own brain for the day, and that’s ok. 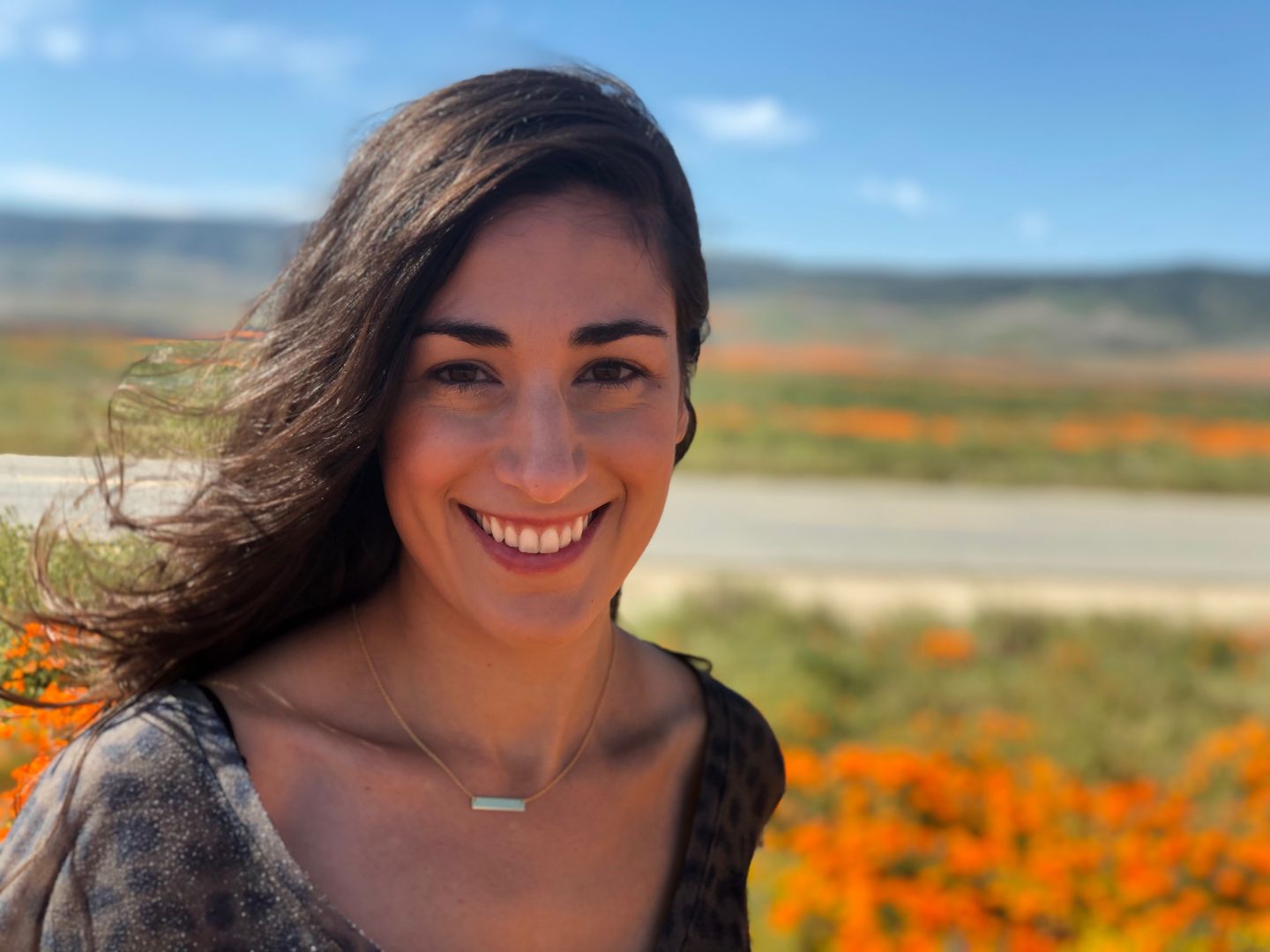 Let’s say your best friend was visiting the area and you wanted to show them the best time ever. Where would you take them? Give us a little itinerary – say it was a week long trip, where would you eat, drink, visit, hang out, etc.
I spend a lot of time in Griffith Park. After a day of working on my laptop, I often will go for a long hike up to the Observatory or even deeper into the park on Hogback Trail. It helps clear my head and grounds me. There’s something about being in an open natural space that reminds me of how small my worries and concerns are in the grand scheme of things. I also love pairing feelings of exhasution and accomplishment after an eight mile hike with a delicious meal and drinks with friends. Mexican is my favorite, in particular Blue Plate Taco in Santa Monica (primarily because I love their margaritas) and Guisados (best tacos in LA hands-down). For me, it’s all about the company I’m with. Some of my most cherished memories in LA take place in my friend’s backyard splitting a bottle or two of wine.

But if I’m your travel agent in this scenario, I’d advise you to also check out areas near LA. Part of why I love living here is that there are so many weekend getaways that are all so incredibly different. Wine tasting in Santa Yenez, beaches in Santa Barbra, pools in Palm Springs, dinners in San Diego, skiing in Big Bear. Throw a rock in any direction, you can’t go wrong! 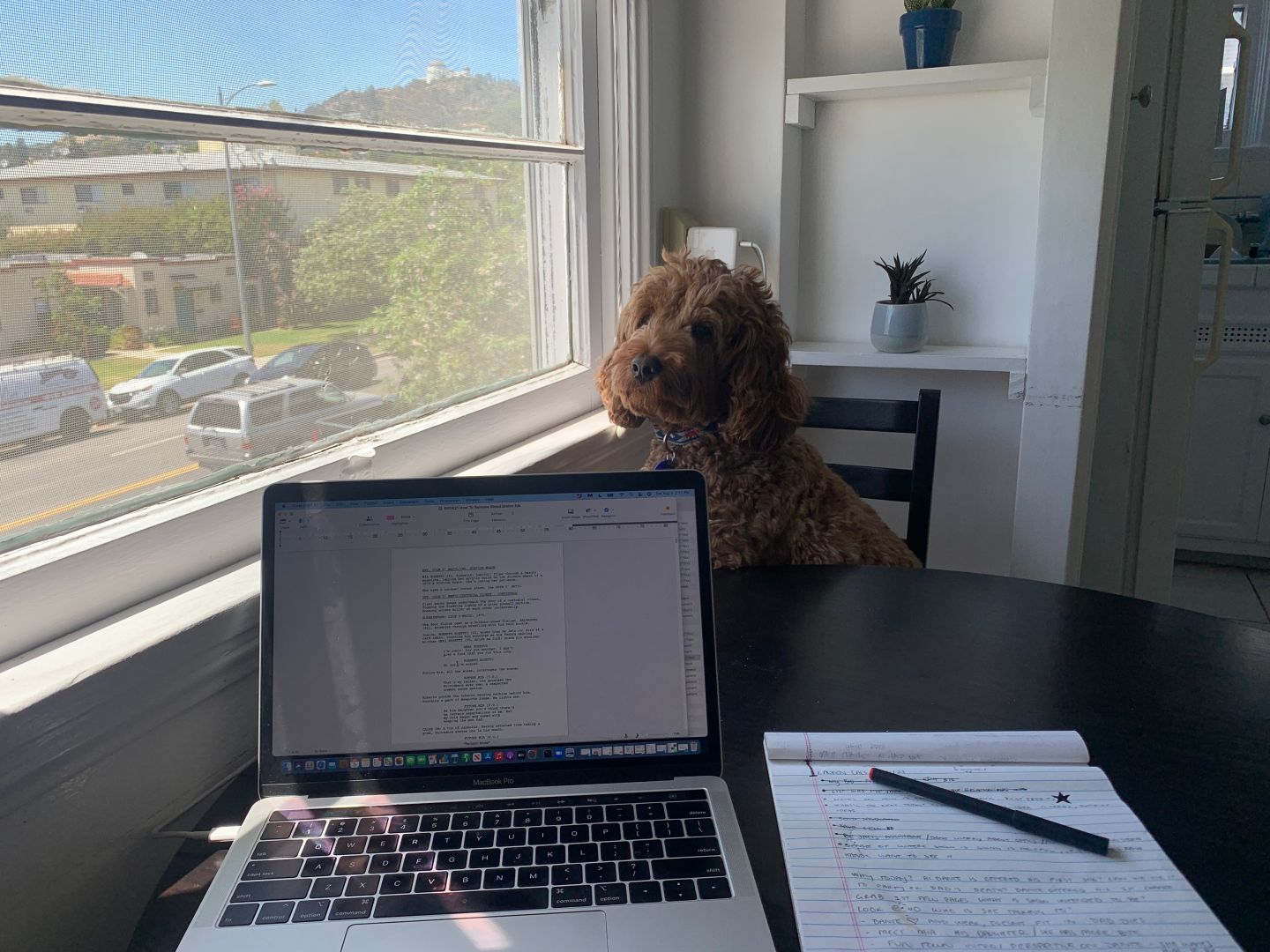 The Shoutout series is all about recognizing that our success and where we are in life is at least somewhat thanks to the efforts, support, mentorship, love and encouragement of others. So is there someone that you want to dedicate your shoutout to?
I’d love to dedicate my shout out to my younger brother, David. As kids, I had roped him into various harebrained, elaborate productions of mine that never failed to include a storyline that would humiliate him. Yet he was always by my side, eager to hear my latest and greatest idea. To this day, he looks up to me in a way that gives me a renewed sense of faith in myself, driving me to be the person he sees. I wouldn’t be where I am today without him.