We had the good fortune of connecting with Lok-Mon Chan and we’ve shared our conversation below.

Hi Lok-Mon, we’d love to hear about how you approach risk and risk-taking
Risk-taking plays a large role in my current career path in the animation industry. Before I committed to becoming an artist, I was a double major in social work and psychology at a state school. I kept drawing all over my notes and that made me wonder whether this was the direction I wanted to go. I ended up transferring to Savannah College of Art and Design (SCAD) which was over 9 hours south of my home. I didn’t know anyone there and I wasn’t even sure if art was a viable option in terms of a career at the time, but I knew that I wanted to pursue art regardless. I am glad I did because it helped me get an opportunity to intern at Cartoon Network.

After my time at university, I didn’t immediately get a job offer in 2D animation. I felt stuck at home and after months of applying, I finally got a call to test for a job in Los Angeles. Without any real solid plans or even a definitive answer to that job, I told my family I am going to California and I bought a one-way ticket. It was pretty insane and reckless, but lady luck for some odd reason was on my side and I landed the job.

After a year in the company, I realized that 2D animation was fun, but the idea of storyboarding was becoming more appealing to me as an artist. At the time, the job I was in didn’t involve a lot of drawing because I was animating through Adobe After Effects. I wanted to draw again and I wanted to show my own stories my own way. Making another risky move, I ended my time at the company at the beginning of the pandemic to take classes online for storyboarding and drawing to catch up with people in the field. I am glad I took that risk because it gave me more time to practice drawing and building my craft during a whole year of isolation. I was able to build my portfolio strong enough to land a mentorship with Mark Simon, an amazing storyboard artist who has been in the industry for over 30 years, through Women in Animation. I am excited to learn more and eventually work in a studio.

I haven’t been in LA for a super long time, but I have grown so much as an artist and met so many different people who I otherwise wouldn’t have been able to meet if I didn’t take any of those risks. I don’t regret anything and I would probably take more risks later on in my career! 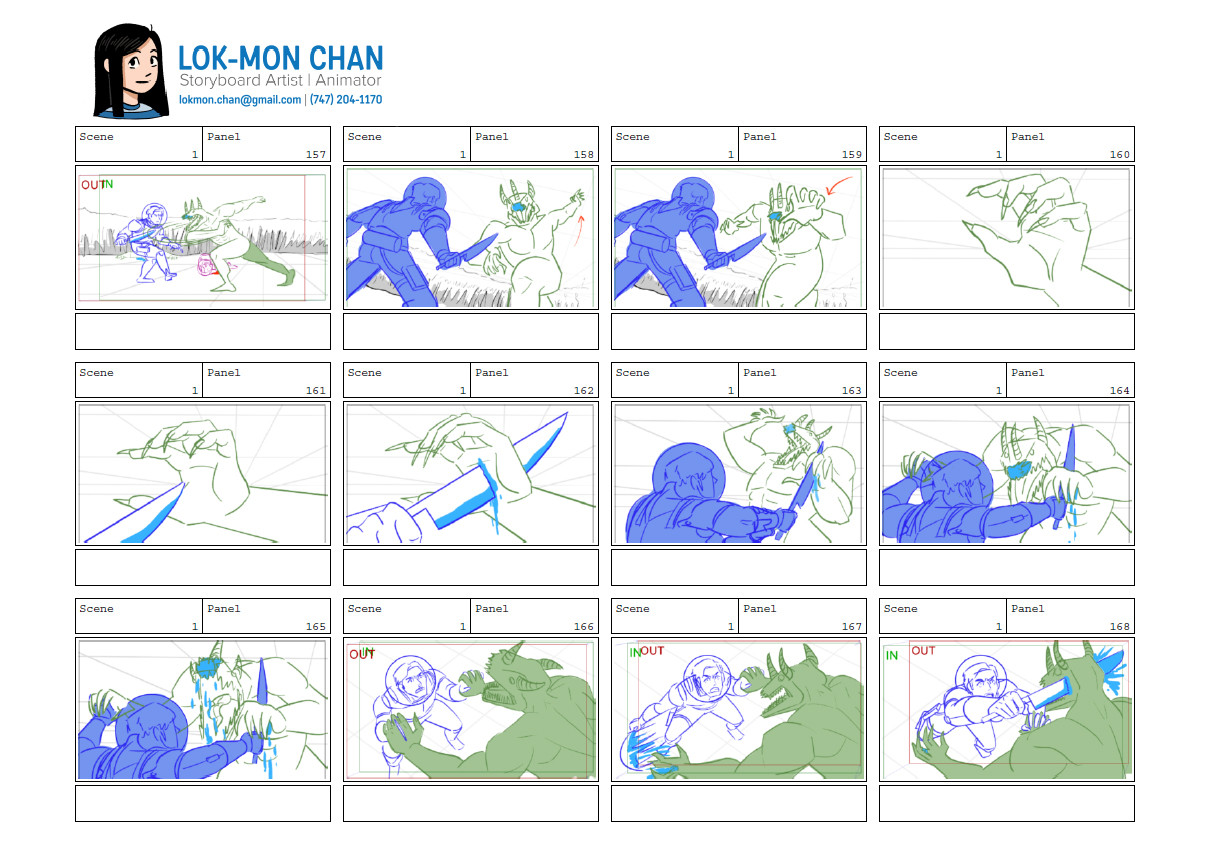 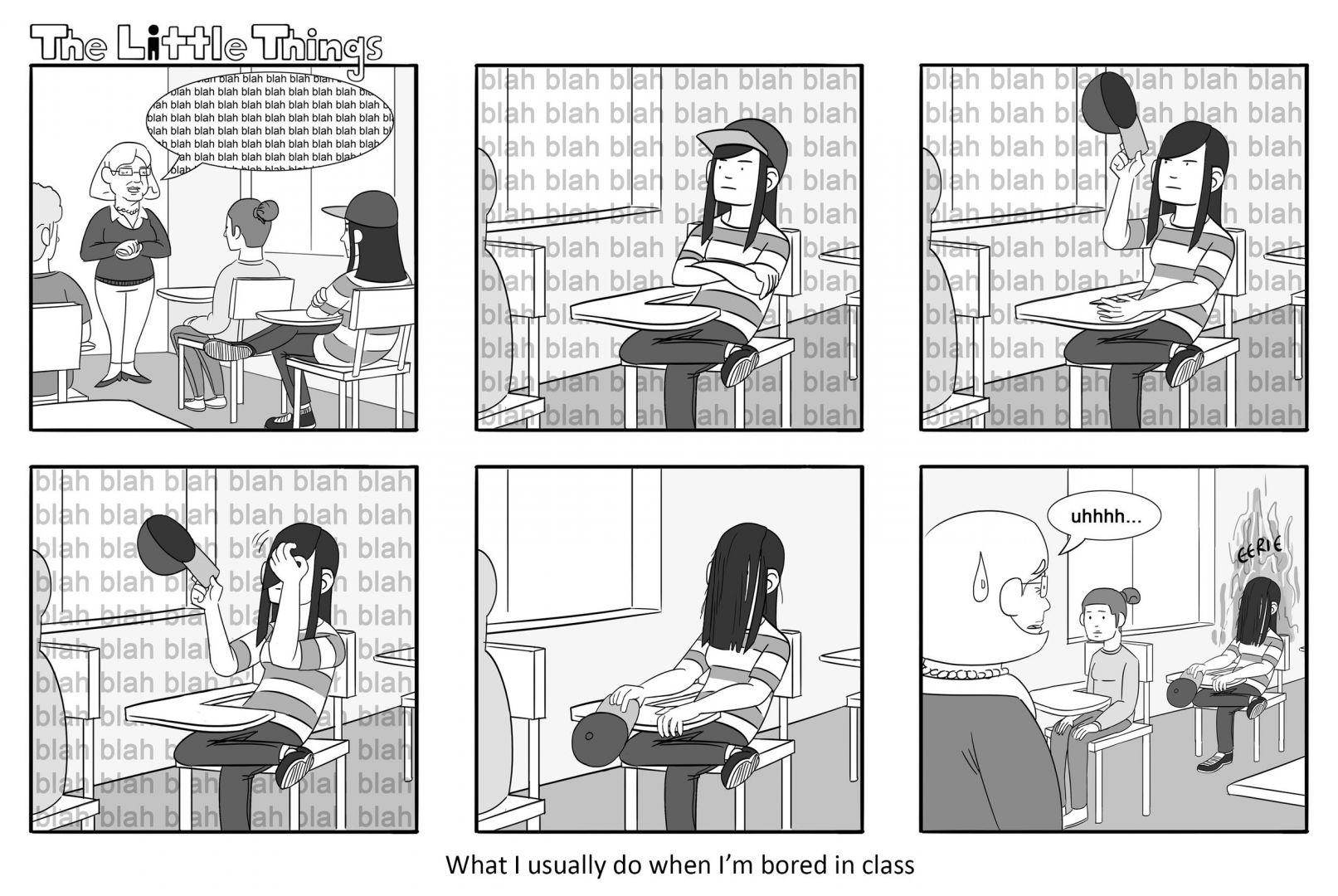 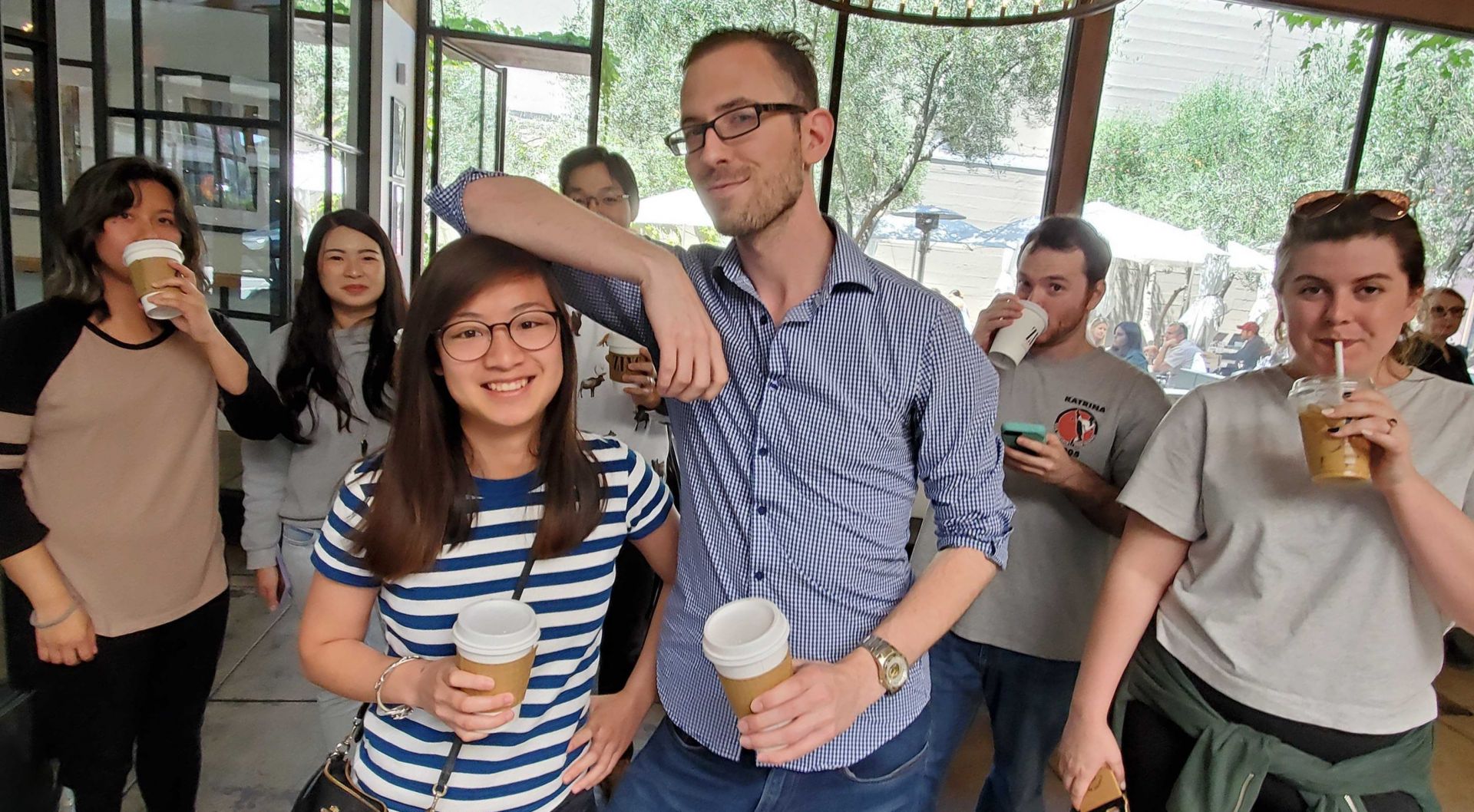 Alright, so let’s move onto what keeps you busy professionally?
As of right now, I am in a transitional period for my career from an animator to a storyboard artist. It is difficult to break into, but, eventually, I want to tell my own story as an Asian American woman living in the United States; there’s a difficulty in identifying a place of belonging. Both of my parents are from Hong Kong. When I go back, I am not seen as Chinese enough and when I am here in the United States, I am only seen as a foreigner, despite being an American. I want to create more stories to touch on mental issues as well as current events. It isn’t easy and I am taking the steps to learn from many different storyboard artists to build my vision in storytelling. In the past year, I have learned how to enhance my world-building, act, and think like a filmmaker to put that all into drawings. As of right now, I am not ashamed to say I am learning because I think it’s always important to grow.

If you had a friend visiting you, what are some of the local spots you’d want to take them around to?
Considering my best friend is an actress who is very involved in entertainment and music, I would take her to different live concerts if they are playing within Los Angeles. We would also go to the Comedy Store, have a few drinks, and laugh at all the jokes from the various comedians. We would also see a bunch of different movies during her time here. 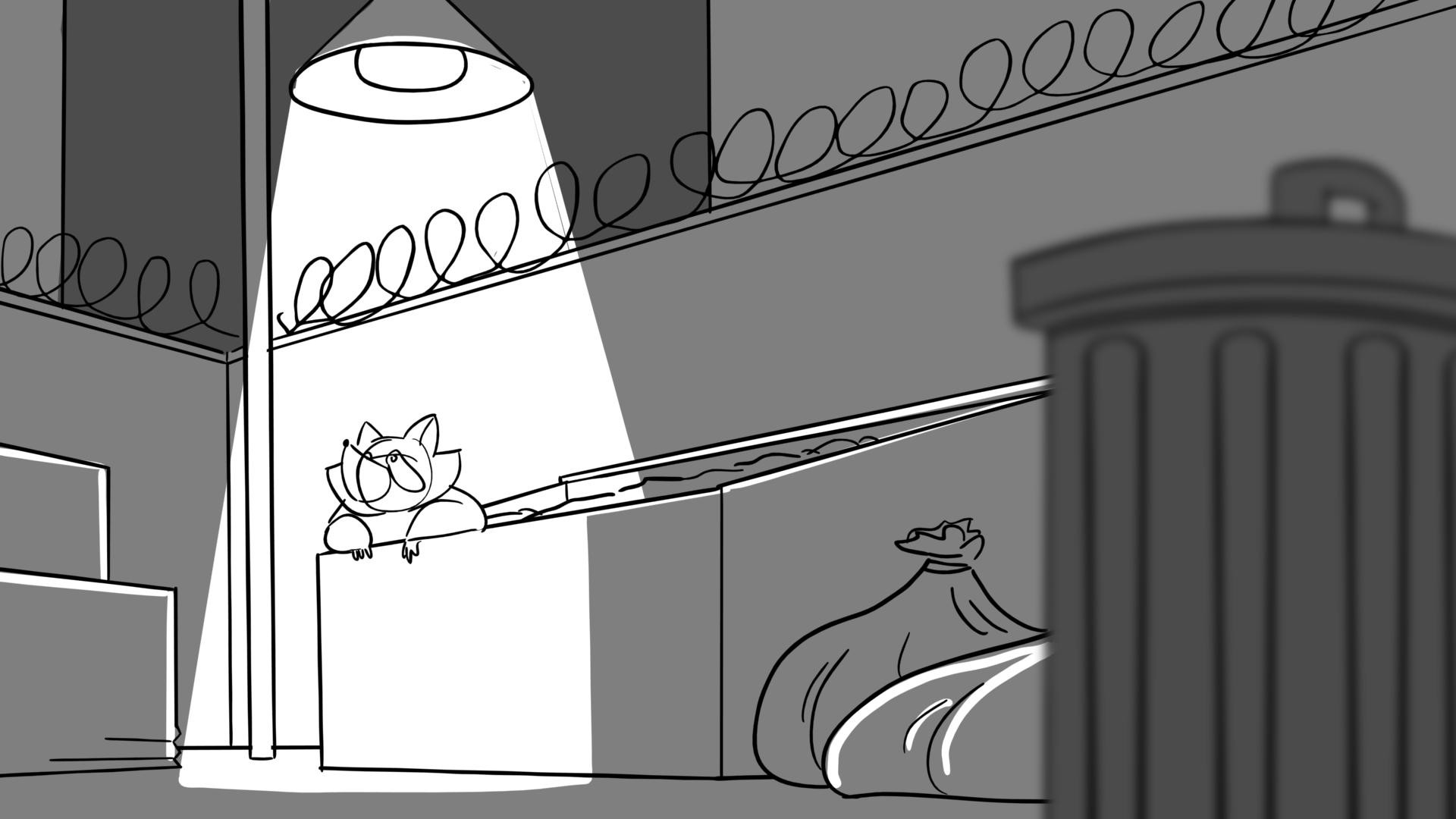 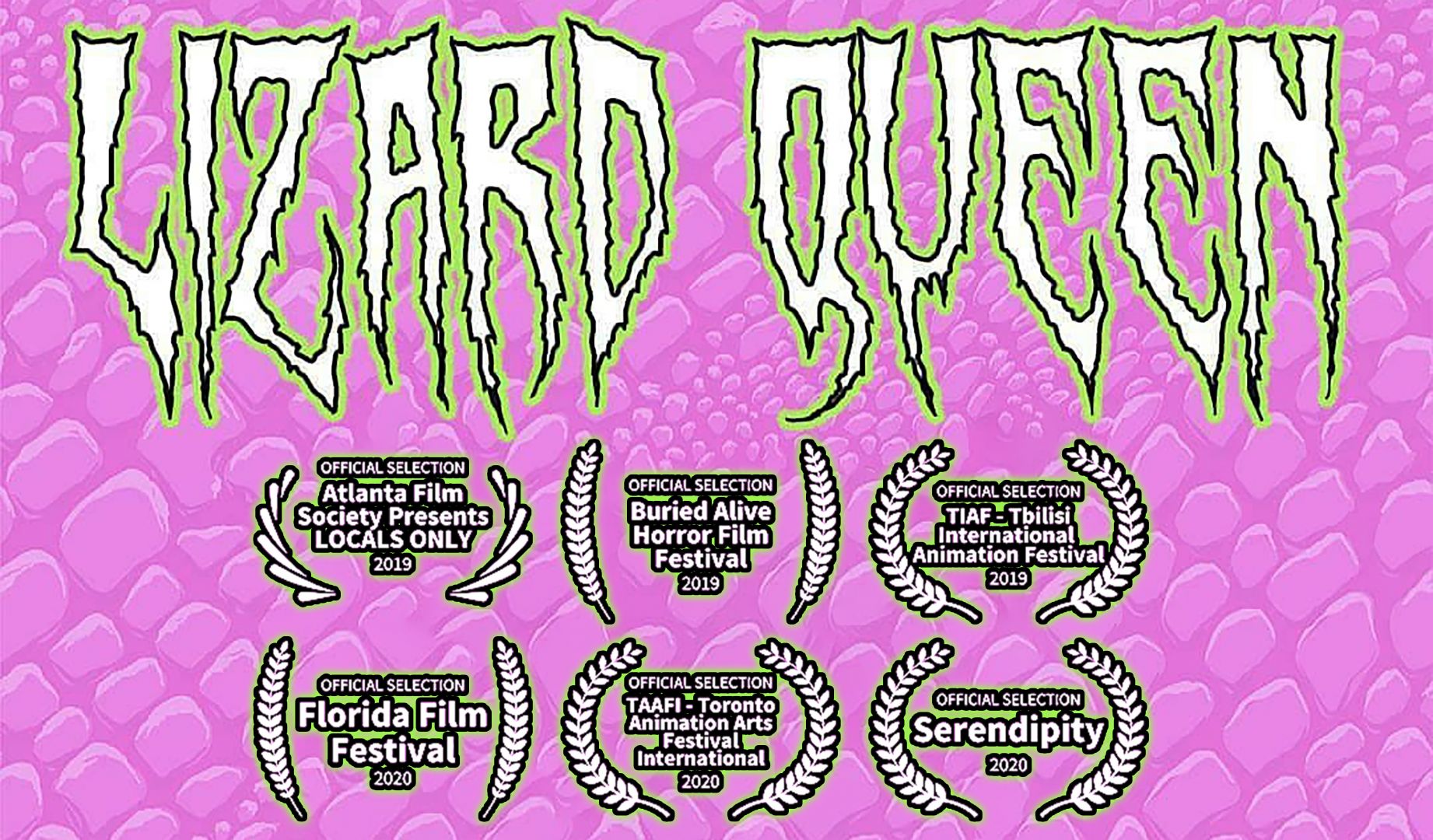 The Shoutout series is all about recognizing that our success and where we are in life is at least somewhat thanks to the efforts, support, mentorship, love and encouragement of others. So is there someone that you want to dedicate your shoutout to?
I want to give a shout-out to my partner Alexander Yip who has worked on many films (Avengers Endgame, Godzilla: King of the Monsters, Bumblebee, and many other films) as a previsualization artist. We both analyze many different films together and he has helped me many times to improve my storytelling abilities.