We had the good fortune of connecting with Luisa Lyons and we’ve shared our conversation below.

Hi Luisa, what was your thought process behind starting your own business?
In 2011 I was studying for a Masters of Music Theatre at the Royal Central School of Speech and Drama and saw a cinema screening of the New York Philharmonic’s production of COMPANY. In a pre-taped interview before the screening, producer Ellen M. Krass said she’d had trouble getting funding to film the musical, because no one had heard of filming live theatre. Having grown-up obsessively watching the original Broadway production of INTO THE WOODS on VHS, and later SUNDAY IN THE PARK WITH GEORGE, and VICTOR/VICTORIA, I was baffled. The next day I changed my thesis to the history of filmed live musicals. Shortly after graduation, I was diagnosed with acute myeloid leukemia. Although the treatment saved my life, it was incredibly debilitating. It left me immune compromised and unable to do my favorite thing in the world, go to the theatre. Thankfully, I had a list of filmed live musicals to work through! As part of my recovery, I turned my thesis into a website to help share the love of filmed live musicals with the world. I had no idea how valuable that resource would become during a worldwide pandemic when no one could go to the theatre in person!

Let’s talk shop? Tell us more about your career, what can you share with our community?
Filmed Live Musicals (www.filmedlivemusicals.com) began as my Masters thesis, and has become a passion project that has led me to musicals and artists from around the world. The site features a database of over 160 stage musicals (and growing!) that have been legally filmed and made available to the public, a free weekly newsletter with info on upcoming streams, and a bi-weekly podcast featuring interviews with artists, creatives, producers, that brings people behind the scenes and into the process of filming live stage musicals.

Although many folks in the theatre industry are still resistant to the idea of filming live theatre, filmed theatre is important not only for creating a record of the ephemeral, but for use in education, creating additional revenue, and most importantly providing access to people who may not otherwise be able to get to the theatre in person for reasons of geography, finances, physical ability, childcare, and a myriad of other reasons.

I had no idea when I was writing my thesis how important it would be to me when I couldn’t attend live theatre due to a severe illness. And even less idea that a global pandemic would explode the availability of filmed theatre!

Filmed Live Musicals was the first attempt to catalog filmed musicals, and is now the most comprehensive site of its kind, documenting shows from 1938 all the way to 2021, and from all around the world. 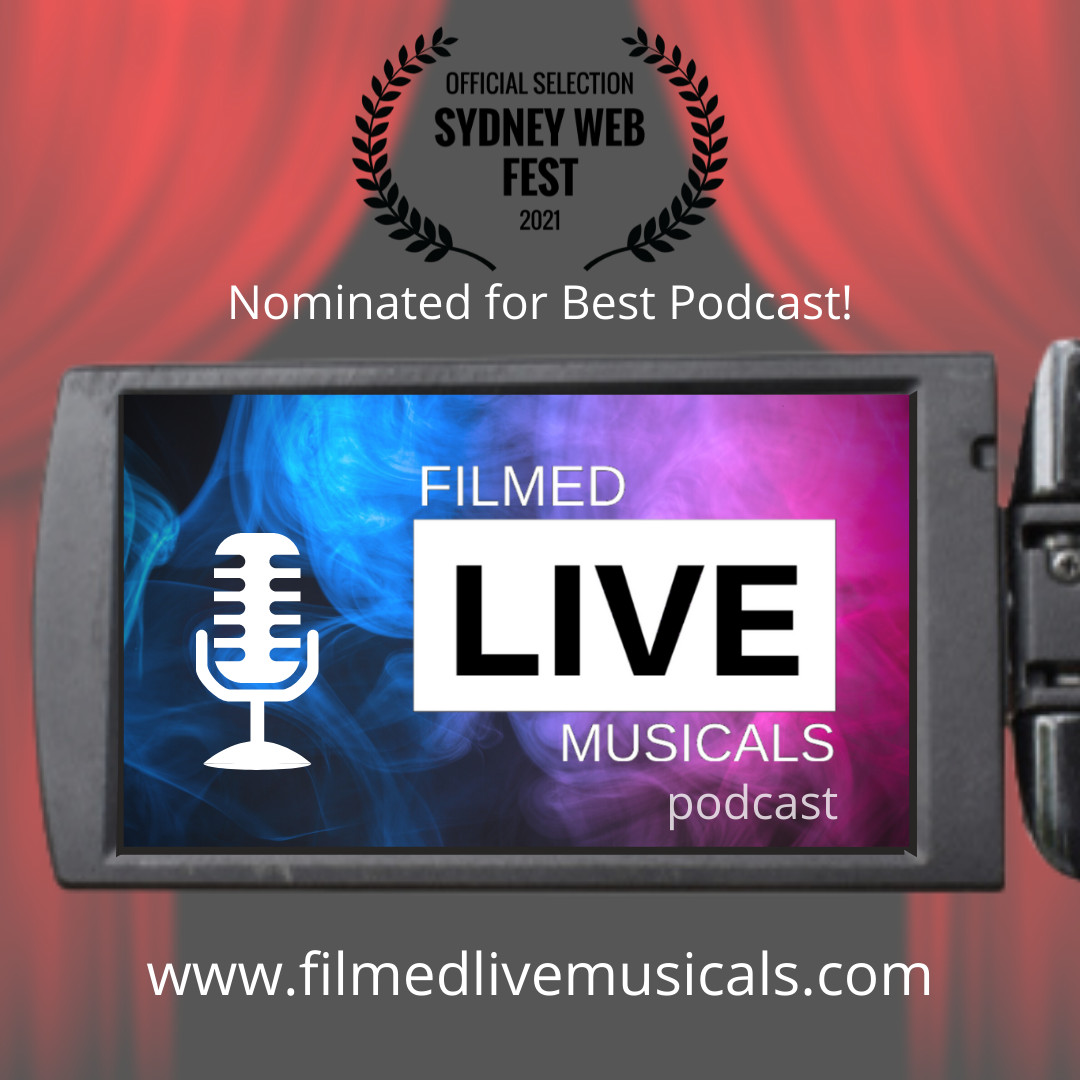 If you had a friend visiting you, what are some of the local spots you’d want to take them around to?
We’re going to be eating and walking A LOT! Starting the day with a beverage at Bird and Branch on 45th Street. I’m quite a fan of their lychee perilla lemonade! Getting lost in Central Park, and on another day, Prospect Park in Brooklyn. Afternoon tea at Alice’s Teacup. A visit to the New York Performing Arts Library and checking out their most recent exhibit, and a tour through the Stephen A. Schwarzman Building to see the gorgeous Rose Main Reading Room. A bike ride along the Hudson. Of course we’d check out a Broadway show, as well as an off-Broadway show to discover something new! Book browsing at the Strand, and the Drama Book Shop. Dinner At Nine, the BEST Thai food in a beautifully decorated restaurant on 8th. Ooh, definitely have to make time for congee at Congee Village in Chinatown, and soup dumplings at Kung Fu Little Steamed Buns Ramen on 55th!

The Shoutout series is all about recognizing that our success and where we are in life is at least somewhat thanks to the efforts, support, mentorship, love and encouragement of others. So is there someone that you want to dedicate your shoutout to?
Sara Glancy is not only a gorgeous performer, she’s an amazing rep coach, entrepreneur, and all-round inspirer of good things! Sara ran a short course in creating a side hustle for performers, and it helped me find the confidence to finally make www.filmedlivemusicals.com go live. Throughout the pandemic, Sara has been hosting a weekly accountability group where we get together virtually for a couple of hours once a week, share what we’re working on, and do timed sprints. She is a beam of light!