We had the good fortune of connecting with Lynneisha Charles and we’ve shared our conversation below.

Hi Lynneisha, how do you think about risk?
What role has risk-taking played in my life/career? It has played a huge role. I was working as a radio producer in Chicago but I wanted to do more. I felt that I needed to be in a place where I would have more opportunities to do on-camera work. To me, the best place for that was Los Angeles. I’ve always been drawn to the city and wanted to live there before I chose my career path. But LA is not to be played with! Meaning you need a plan, money, connections, and did I mention money. When I decided to move I barely had any of those. I mostly only had hope and a dream. I tried to plan my move, I tried to save money, but life happens and I would use that money for other things and come up with a reason why it wasn’t the right time to go. Also, people were telling me to make sure I was good financially before I moved. As the saying goes, “if you wait for the right time you will be waiting forever.” So, I had a talk with my mom and asked if she could help until I got a job and she agreed and I made my move. I was taking a very large leap of faith and risk moving the mecca of “It’s not what you know, but who you know”. Leaving my job in radio to start a TV career with no connections was crazy. Maybe crazy is good because who makes a jump when they can’t see the landing? A person with “crazy” faith, that’s who. I am an example of “leap and the net will appear” but, you have to believe it will appear. I’ve lived in Los Angeles for seven years now and I’ve interviewed countless celebrities, I’ve been a red carpet reporter for serval award shows and now I’m a casting producer. Yes, I put my producer hat back on but you have to be a jack of all trades in Los Angles! I say all that to say. Take the risk!! 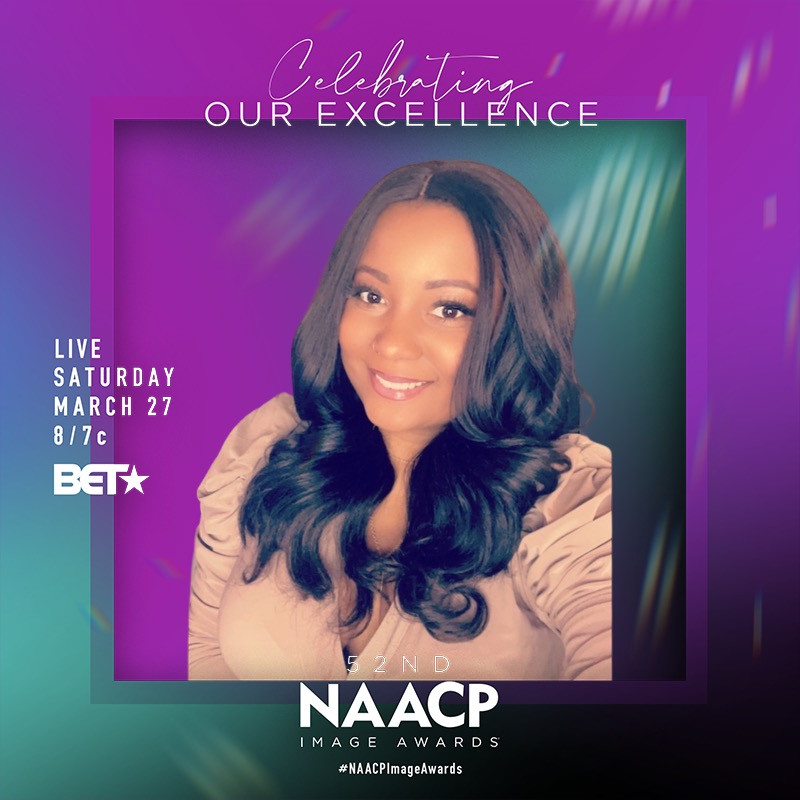 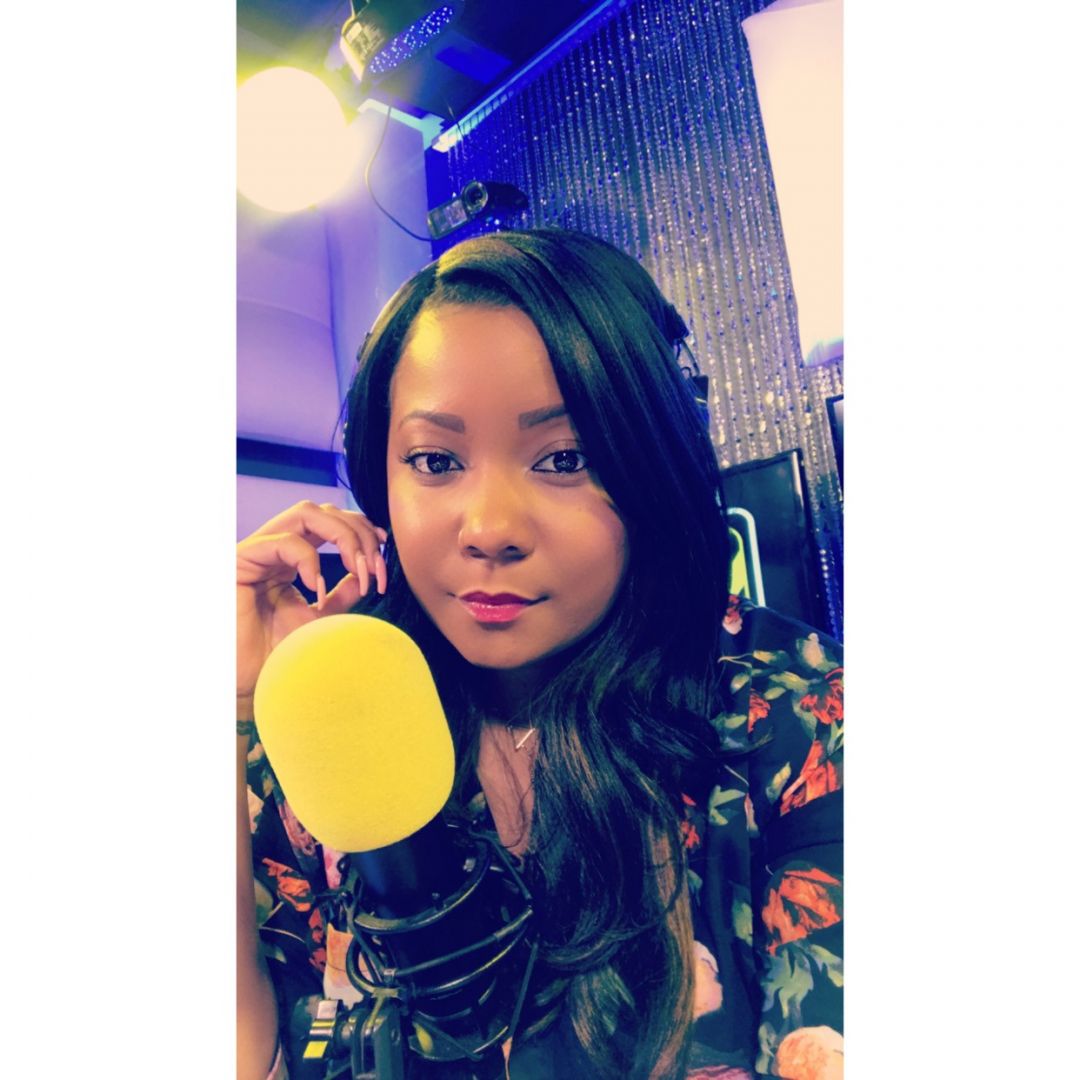 Let’s talk shop? Tell us more about your career, what can you share with our community?
As a journalist, especially an entertainment journalist, people look at our jobs and think that it is easy. But it’s not easy to speak in front of hundreds to thousands to millions of people whether they are in person or virtual, it can’t be nerve-racking at times. Also, part of being a journalist is being a good listener you cannot be in an interview listening to your interviewee and thinking about your next question because you can miss what they say. Then your interview is not as in-depth because you’re not having a conversation you’re just sitting there asking them questions. A good interview is really about the balance of a good conversation and asking the right questions, but it takes a skill to be able to do that. It isn’t easy breaking into this field. Something I didn’t know about my field when I moved to Los Angeles was that being an entertainment journalist is almost being like an actor. Meaning, you have to audition for jobs, they are scarce and they come every now and then when you are just starting out. But if you stick with it, it will be rewarding and it will eventually become consistent.

Any places to eat or things to do that you can share with our readers? If they have a friend visiting town, what are some spots they could take them to?
My ultimate favorite place in LA is the beach but not Santa Monica. Don’t get me wrong it’s fun but it is a tourist spot. I love going to the beaches in Malibu. It’s not as crowded and they have great restaurants with Oceans views! Now when it’s time to a party, I like going to Monday Night Karaoke at Station 1640. It’s such a vibe and a good time. My other go-tos for good music and dancing are The Room and The Dime. When I’m in the mood to get my grown & sexy vibes The Highlight Room and EP & LP are my favorite spots. 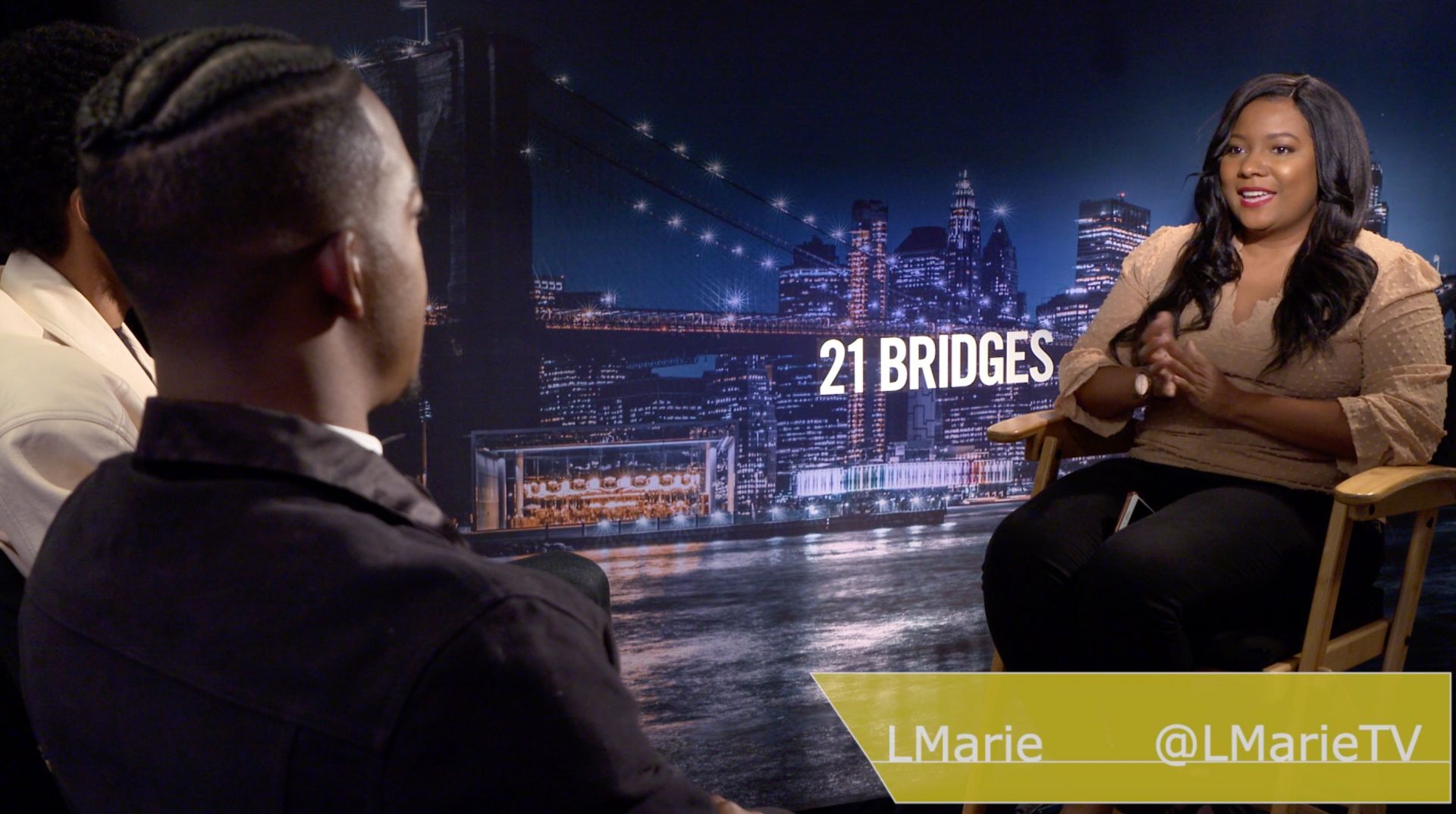 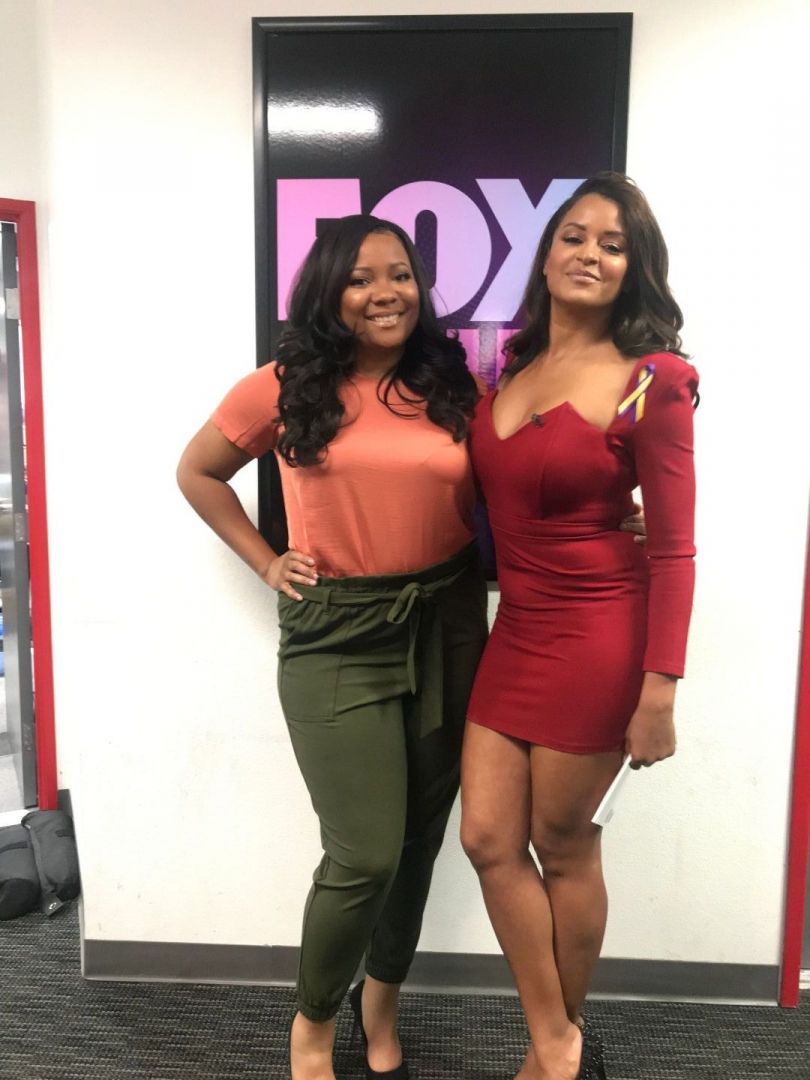 Who else deserves some credit and recognition?
I would like to shout out two people. First my mom, Sandra, for giving me her unconditional support, even when she didn’t understand what I was doing. Also, my friend Ms. Candi Marie. She has her own media company and gave me the opportunity to join her team in doing red carpet interviews when I barely had any experience. I am thankful for her help and encouragement!