We had the good fortune of connecting with Maisie Chin and we’ve shared our conversation below.

Hi Maisie, we’d love to hear about how you approach risk and risk-taking

I only know how to take risk when it’s a leap of faith, where my intuition has directed every fiber of my existence to take it. For me, the clearest example of this was my choice to start a grassroots, community-based, social justice focused effort to organize Black and Latinx parents in South Central LA to exert a different kind of vision and power in order to make schools more racially just. After more than six years working in education reform in Watts, and enough field knowledge to do it, it was still a big risk – I am Chinese American and did not grow up in South Central or a community similar to it. All I knew was that if I maintained my political humility, continued to believe in the community’s undeniable strengths and legacies, stayed self-reflective, and gave it time to grow authentically – I and we might have a shot. When I took the leap, I put everything on the line – and gave it ten years of my life off the top. I wasn’t going anywhere or doing anything else for at least that long.

Now, more than 22 years of my life later, and nearly 20 officially as a nonprofit organization, I could not have imagined not taking that risk. It ended up gifting me all of the challenges that I didn’t even know I needed to become the person I always wanted to be, with a life’s purpose as an accomplice for racial justice that became clearer than I could have imagined. 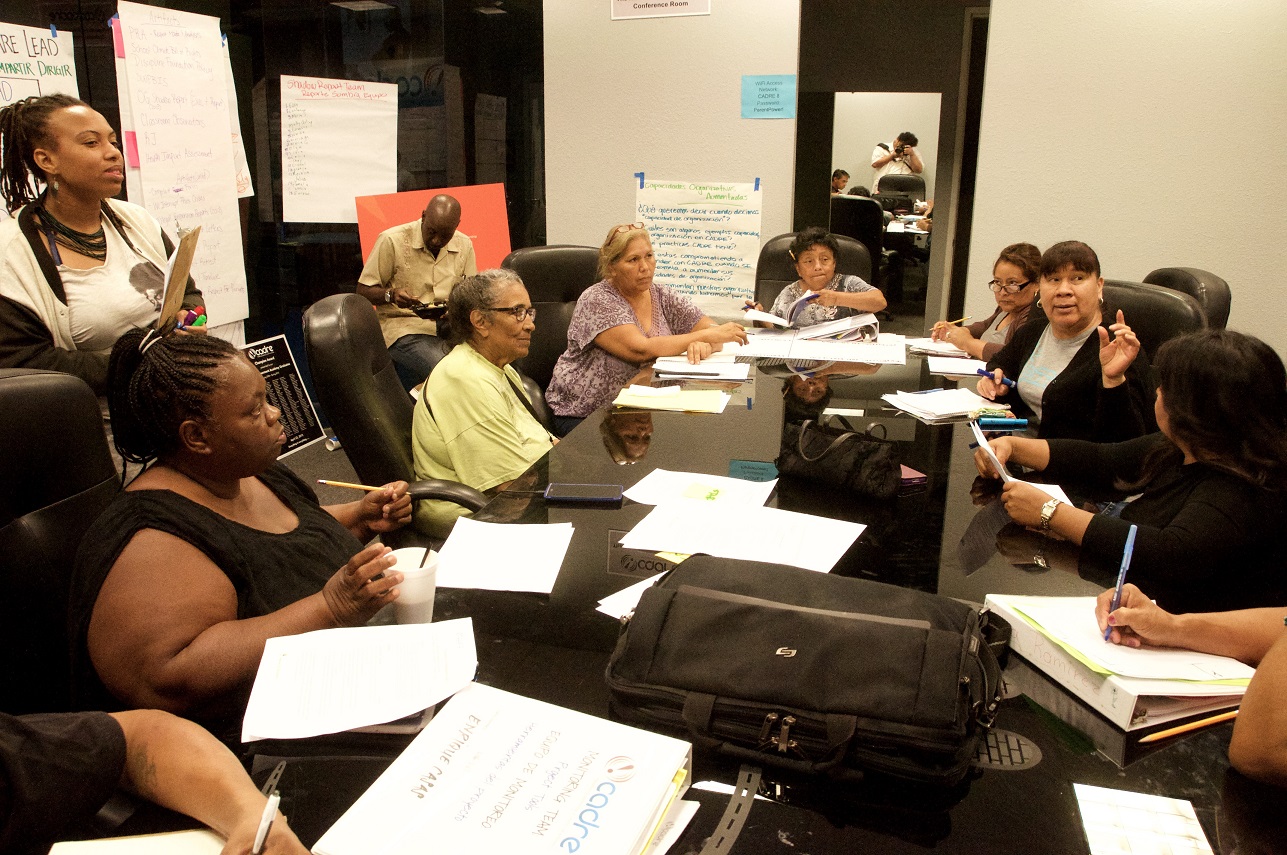 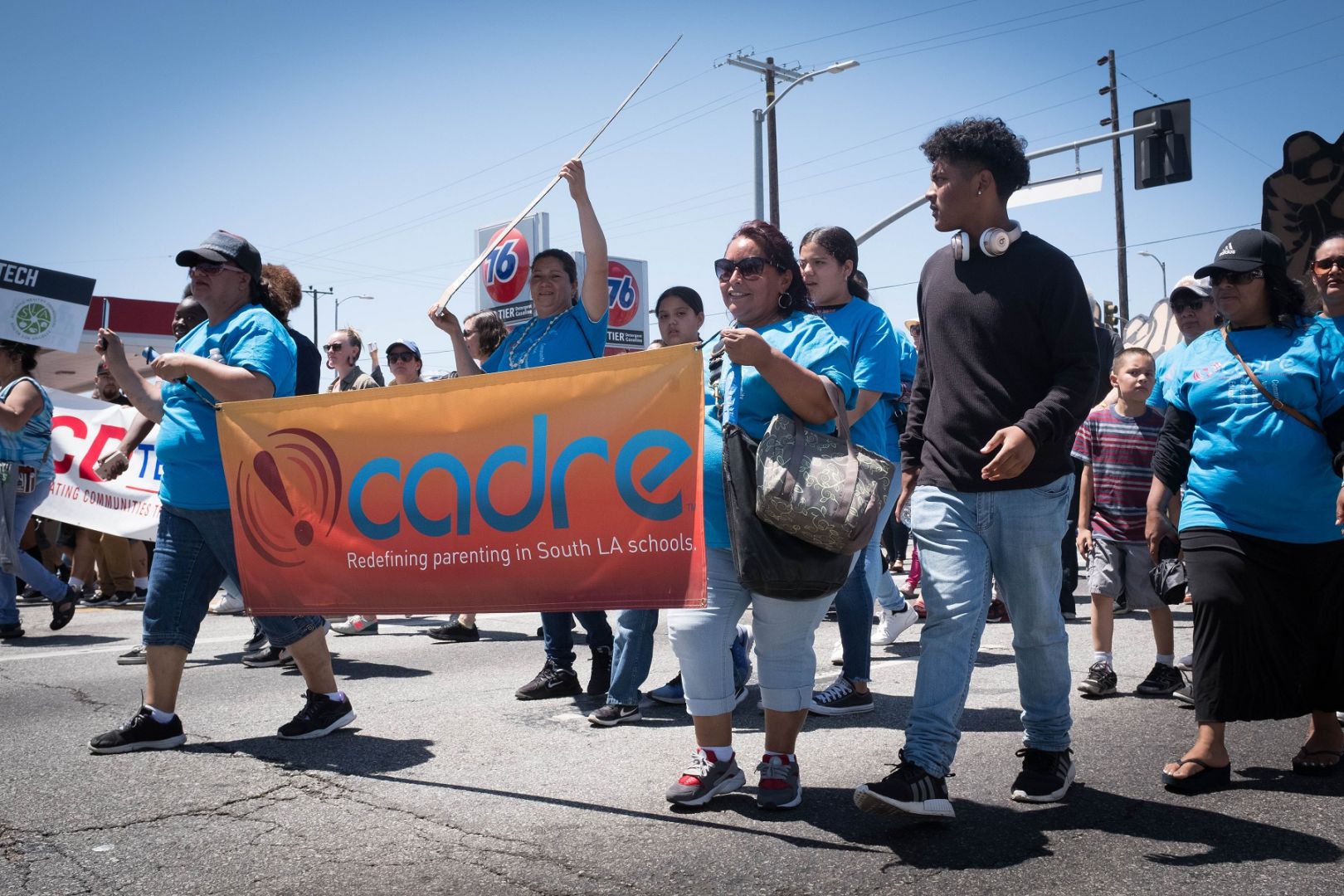 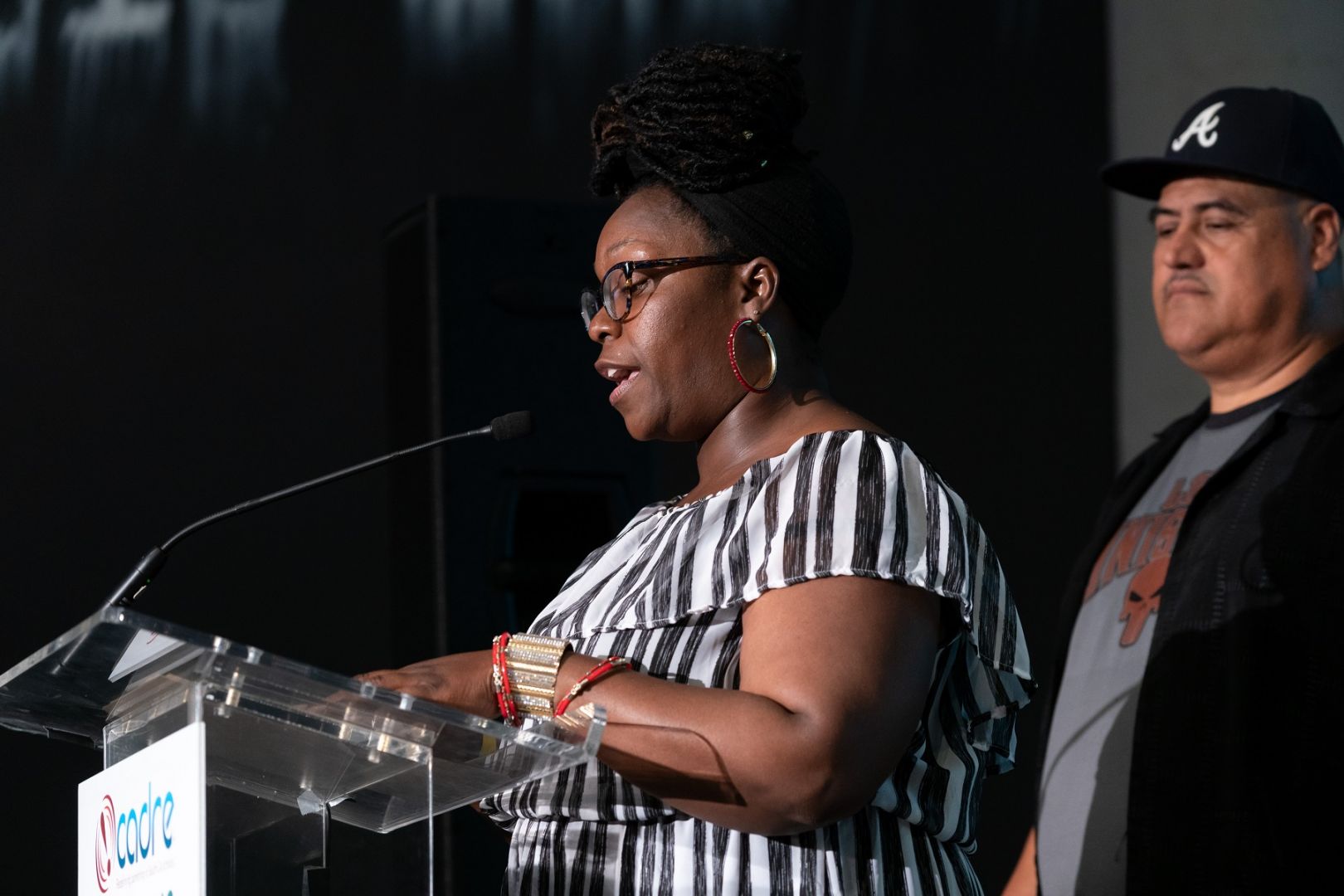 Even as a nonprofit focused on social change, there are countless choices each and every day that need to be examined closely in order to erect an organizational culture guided by values and the conviction to uphold those values – especially when no one is looking. The community based nonprofit that I have had the honor and trust to co-found and build for the past two decades is the result of listening deeply to very marginalized, disenfranchised parents and caregivers, and imagining a different order of operations for their lives, catalyzed by their own self and collective empowerment to become visionary advocates for their children and community. The greatest challenge was not being driven by funding or the latest trends at the time, but to be guided by the complexity of our parents’ truths, as the solutions for them were rarely lifted up in the public discourse. To find that “third eye” – to challenge the present differently and in new ways, with a new design for the future.

In order to build the organization, our theory of change, and articulate the vision that we felt would address the root causes of educational and racial injustice, it took about 4-5 years of being able to go at our own pace, ask the hard questions, and NOT tie ourselves to any work or projects that would inadvertently shape our future due to money or relationships. Two decades later, the hard-earned wisdom gained by these sacrifices have allowed us to be a social justice nonprofit that builds relationships with marginalized families based on trust, integrity, and sharing of power.

If you had a friend visiting you, what are some of the local spots you’d want to take them around to?
I work so much that this is a hard question. Most of my friends are also change agents living very busy lives dedicated to social justice. When we connect and get together, being near the beach and ocean air is usually all it takes. Especially if they come to LA. Brunch or dinner with an ocean view up in Malibu, Santa Monica, or the South Bay would probably do it. 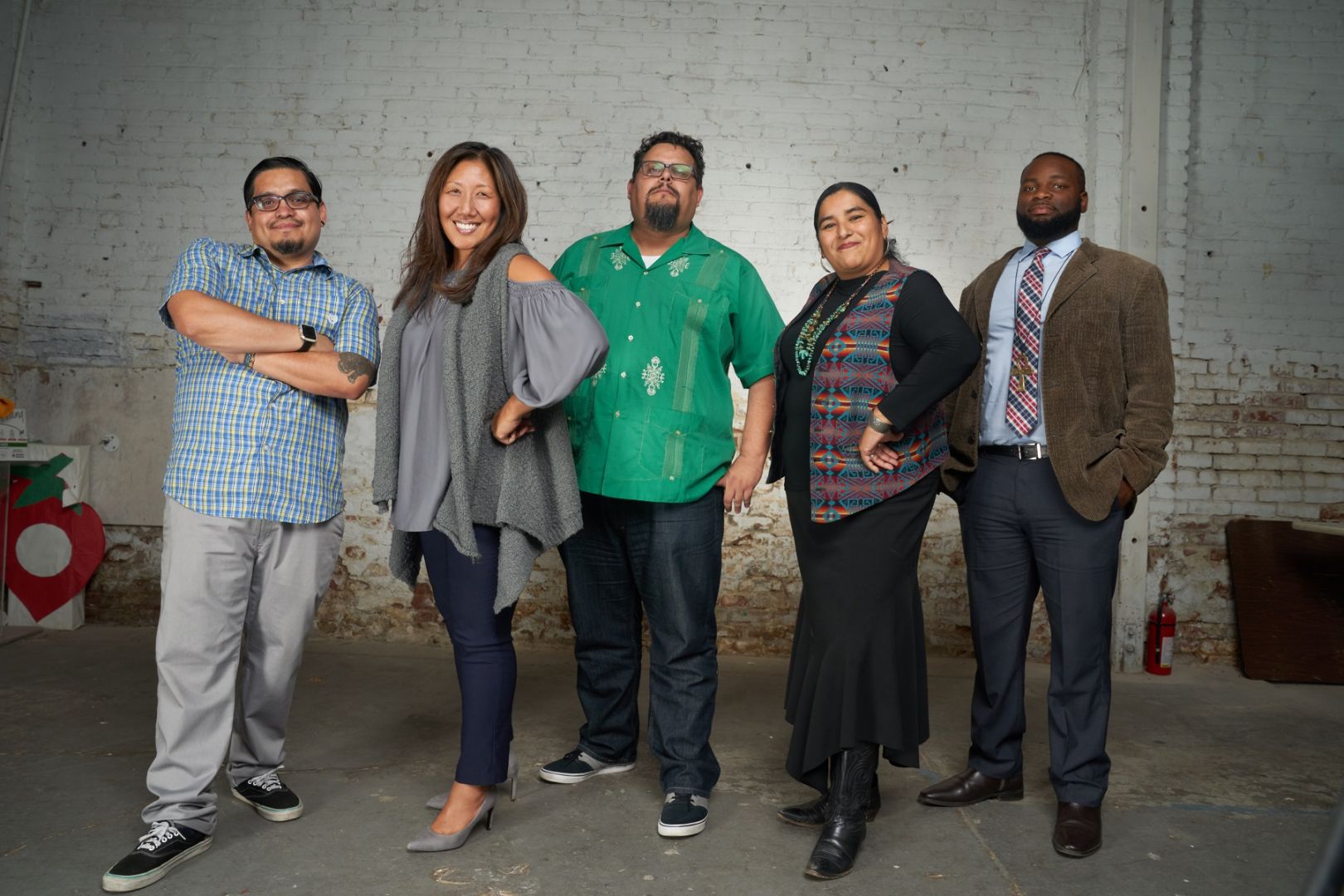 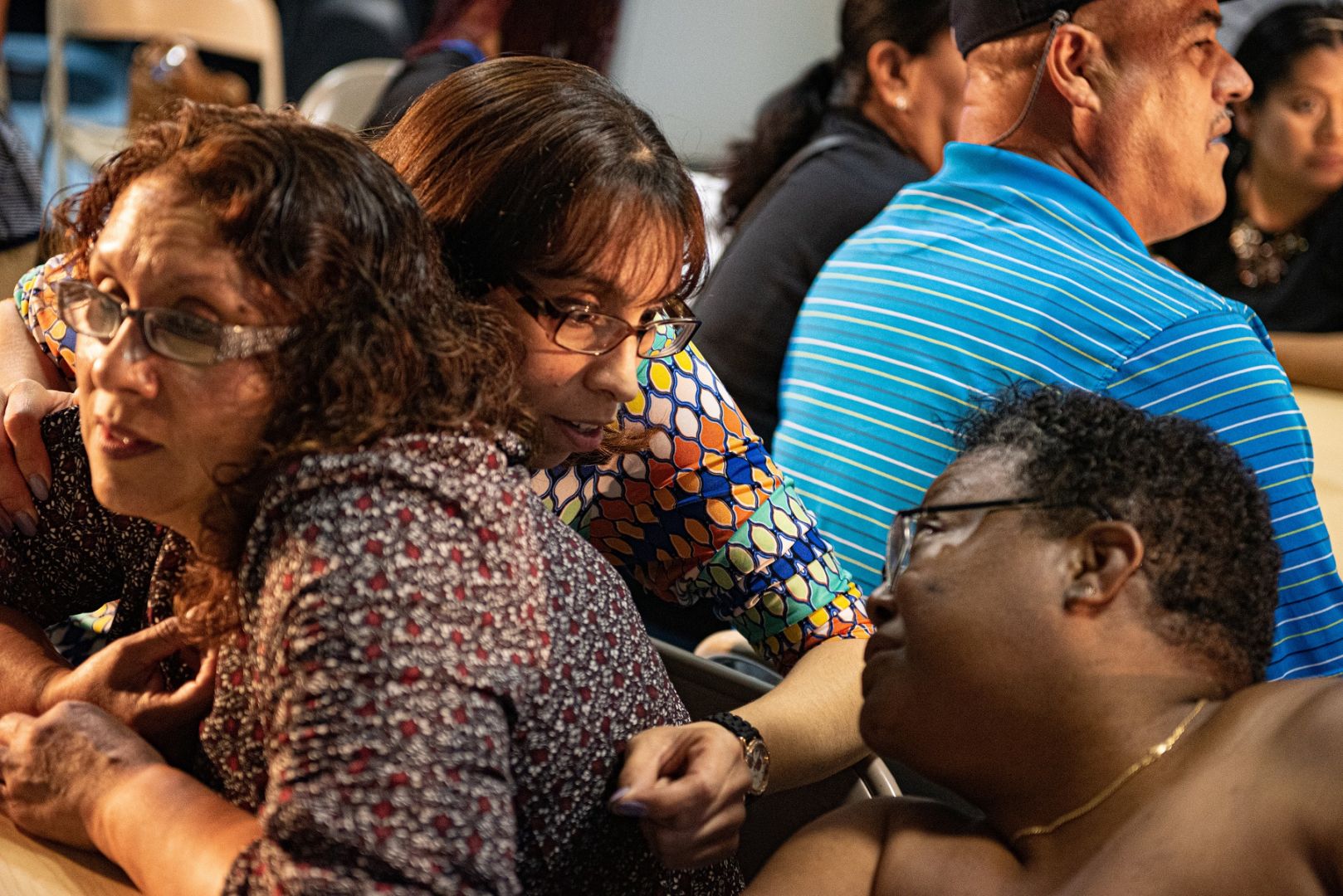 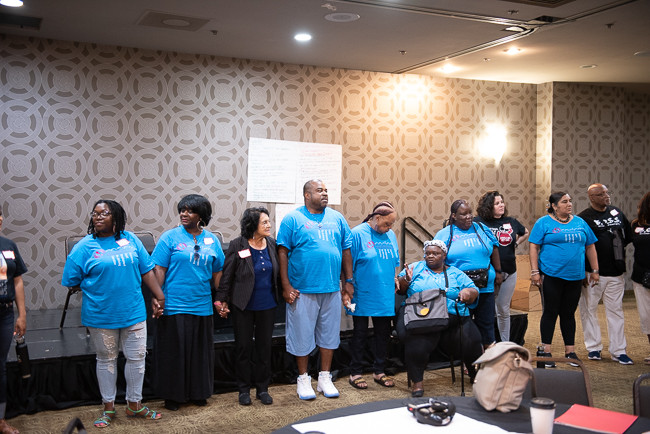 Who else deserves some credit and recognition?
Roslyn Broadnax