We had the good fortune of connecting with Manny Zaldivar and we’ve shared our conversation below.

Hi Manny, what inspires you?
Possibility. Take a look at your physical surroundings wherever you’re reading this. Everything you see did not once exist. Everything you see started out as a nugget of an idea until someone was bold enough to bring it into existence. The perspective that something as simple and as intangible as the concept of an idea can literally shape the world around us tells me that the possibilities are endless. If something seems impossible, it’s not. We just don’t have the proper information to understand it. That inspires me to create everything I do and I don’t know how to not get excited about that. 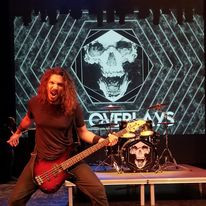 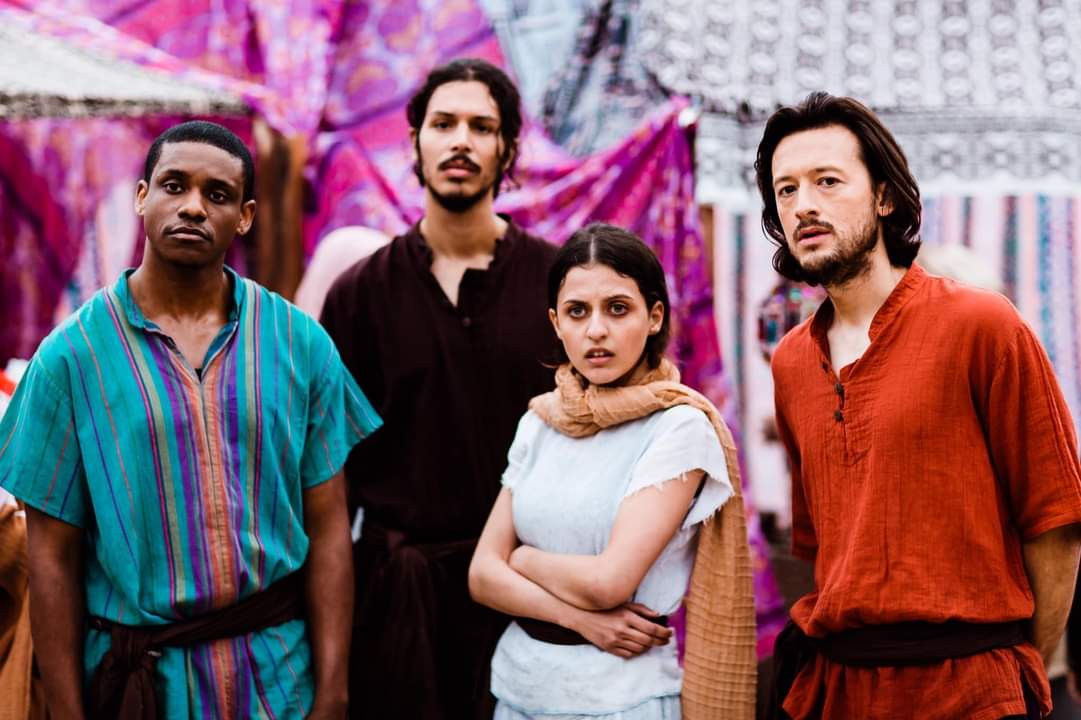 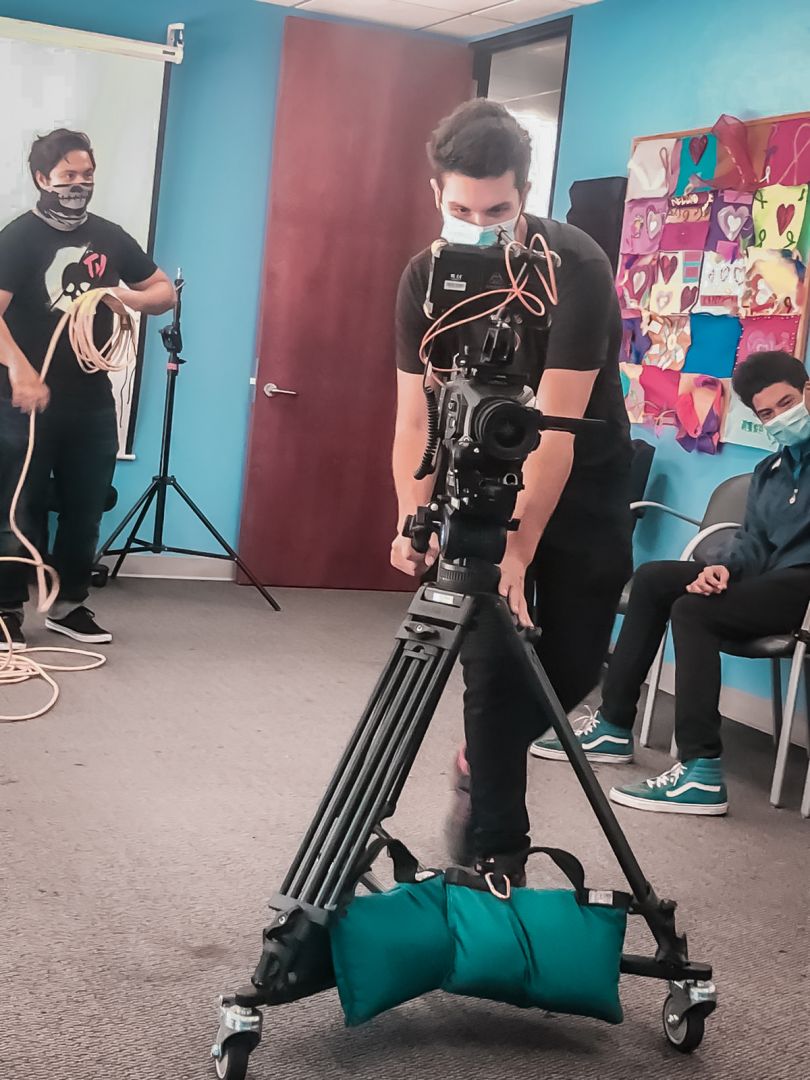 Let’s talk shop? Tell us more about your career, what can you share with our community?
One thing that sets me apart from other filmmakers is my ability to try on different lenses.

I was trained in acting for theater and then was involved in film for a few years. That got me really comfortable in that aspect of filmmaking. Then I started writing and analyzing the skeleton of the very scripts that I held in my hand as an actor. I understood story structure and I got confident enough to write, star, and produce two short films. During which, I honed in my skills as a photographer eventually leading to an interest in cinematography. This roundabout journey has given me the ability to look at a script or story from all sorts of perspective.

My work around cinema has started to take more of a directorial route and it is something that excites me. Directing is a field that will allow all of my experience around storytelling to come together and I am already working on making that happen with my directing debut of my third original “The Scoutmother”, a mob-boss neo noir slapstick parody. It’s sort of my homage to films like “The Godfather” and “The Naked Gun”.

Getting up to this point has not been easy. Everything is a journey. I’ve learned that you can’t really ask someone what to do and expect that to lead you into a happily-ever-after. What works for them may not work for you. Instead I’ve learned to use others’ advice as tools to shape my own path.

The biggest lesson I’ve learned is to trust your instincts. It takes some getting used to but you’ll see that they are there for a reason. As a director and filmmaker it can be hard to do and a lot of people end up playing it safe. Playing it safe, to me, is not interesting. One of the things I want my work to do is to inspire others to not play it safe either. I just think you’ll have a lot more interesting cinema if more people took that leap of faith. Everyone is equally interesting and complex. Don’t be afraid to show that in your work.

Let’s say your best friend was visiting the area and you wanted to show them the best time ever. Where would you take them? Give us a little itinerary – say it was a week long trip, where would you eat, drink, visit, hang out, etc.
I am a nature person. I like being in the wild so I would probably pick out some of the most rad views in the area and do some exploring, camping, and everything possible to disconnect from reality a bit. I also like a good stout and local brews so there would definitely be a few stops at some breweries. In the end, as long as the company is good, nothing else matters. 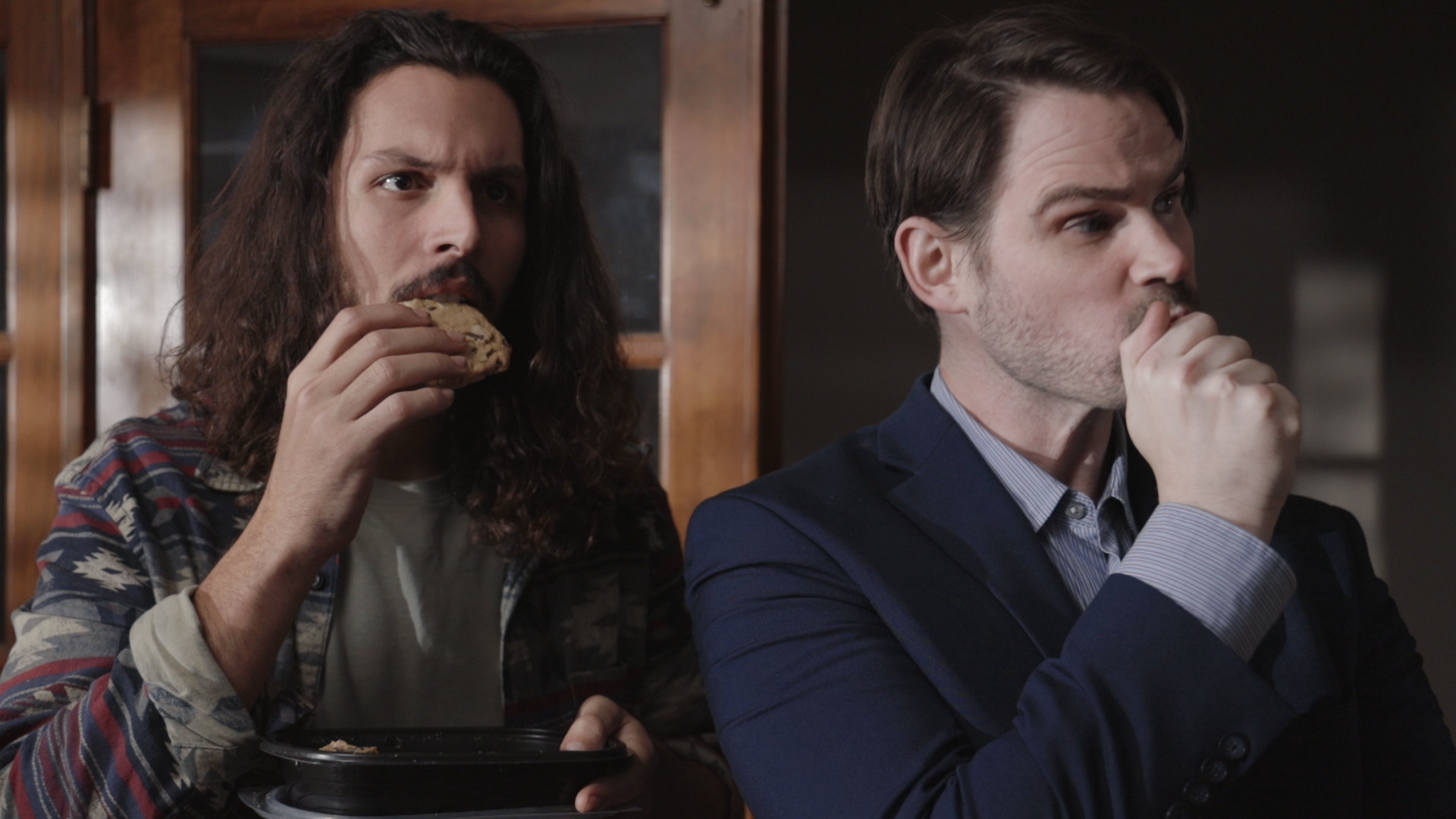 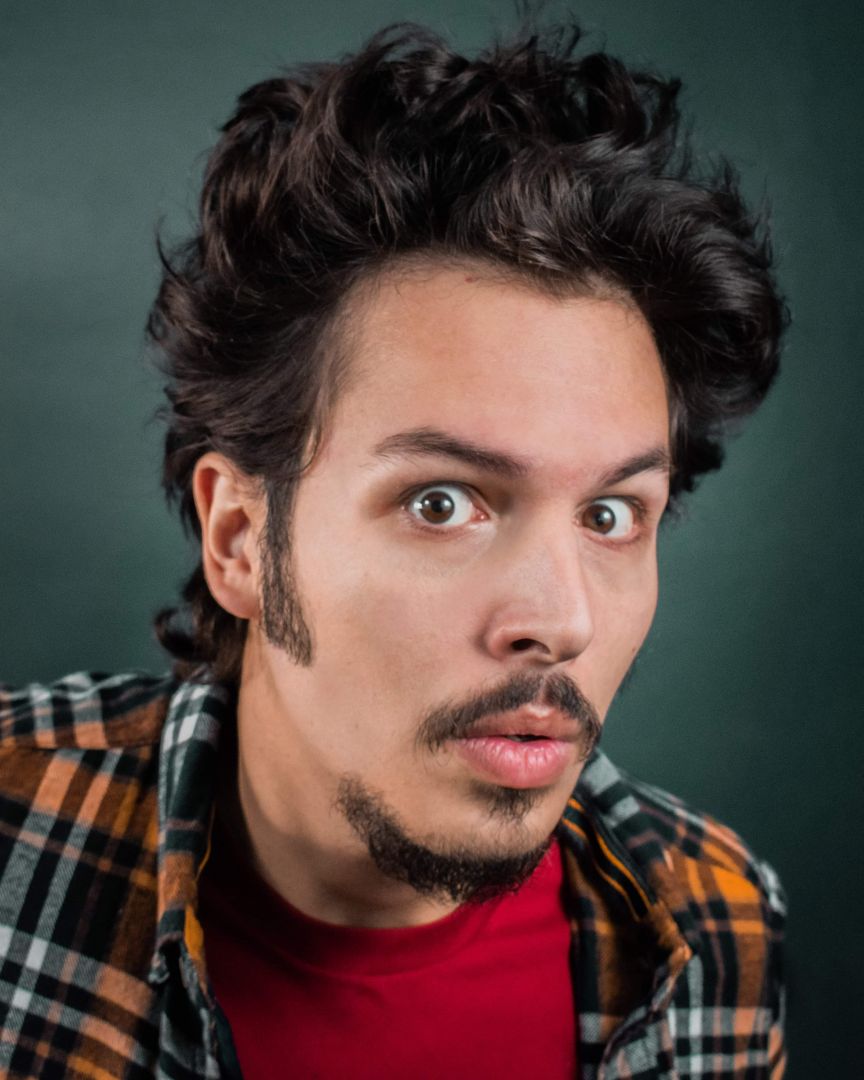 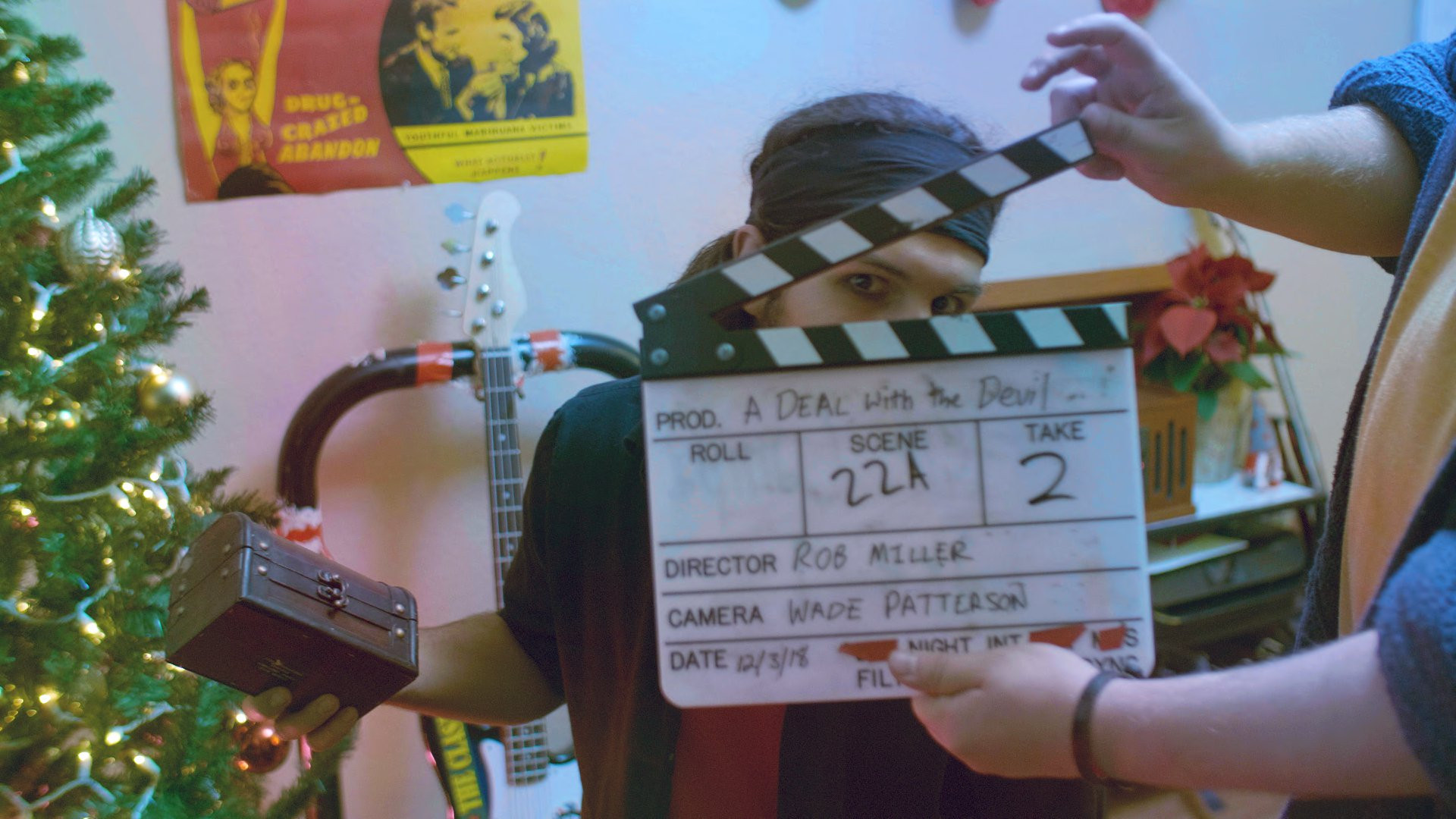 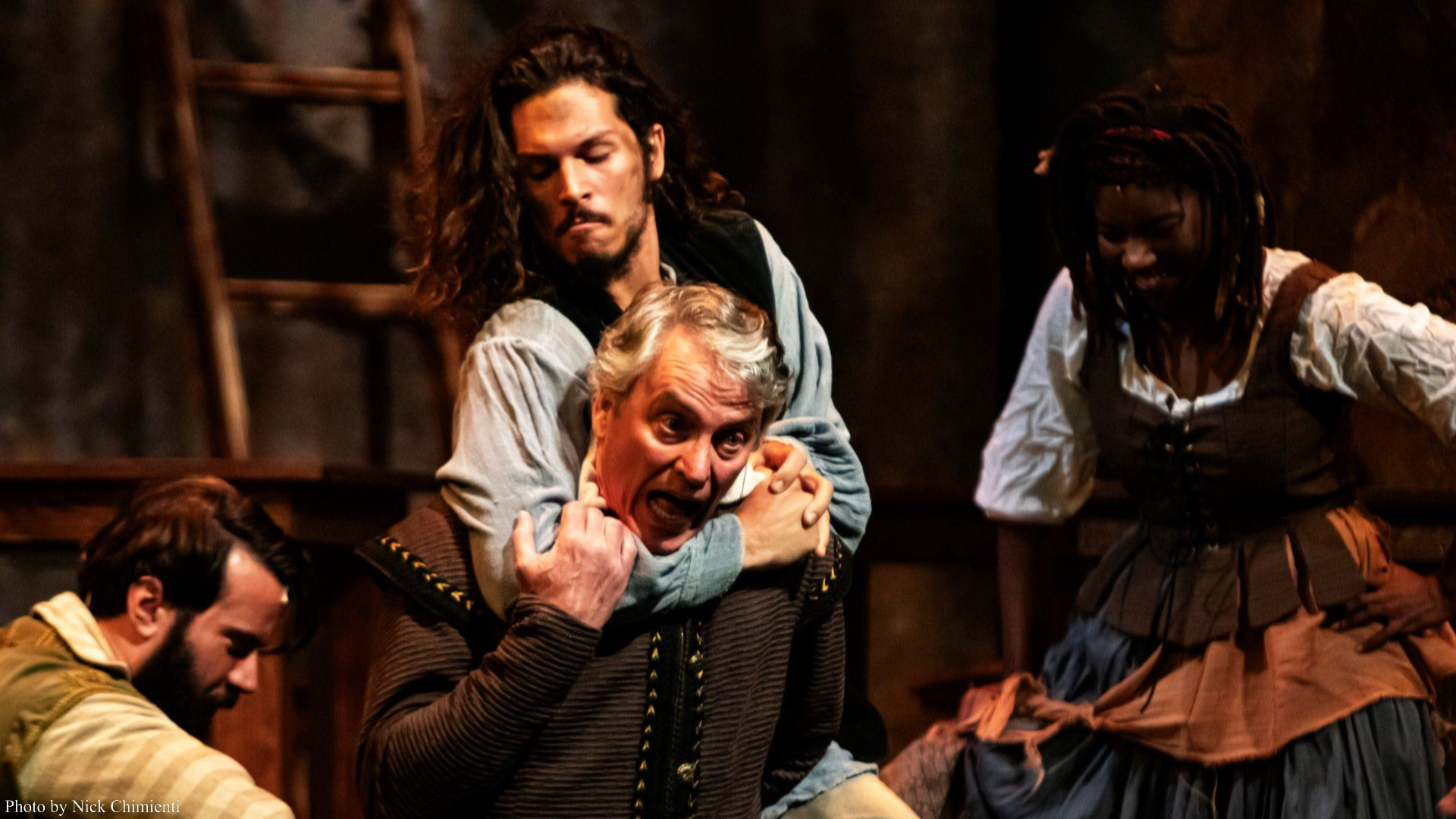 Shoutout is all about shouting out others who you feel deserve additional recognition and exposure. Who would you like to shoutout?
My family deserves a lot of credit. I’m lucky to have their support. As a Cuban immigrant it was a difficult decision to uproot our lives when I was 5 to come to the U.S, but without that selfless sacrifice from my family I would never have gotten a chance to be where I am today.