We had the good fortune of connecting with Marc Kharrat and we’ve shared our conversation below.

Hi Marc, why did you pursue a creative career?

I was born in Beirut in the late ’80s and then migrated to California in the mid-’90s. That move really shaped who I am today. I had to adapt, meet and make new friends, and completely change my way of communicating. At first, I was reserved but quickly realized that I needed to stay true to myself, no matter where I am. As a kid on the edge of becoming a teenager, I had to find a hobby in a new country. I found solace at the movies. I was absolutely mesmerized by the stories that were being portrayed on the big screen. I immediately became interested in media, and upon entering high school I learned how to edit skate videos and soon began filming music videos. I realized that I enjoyed telling stories, but mostly documenting real life and stories of people, cultures, and food. Nowadays, I find myself doing exactly what I love. I’m telling stories about chefs and restaurants, filming them doing what they love and it all revolves around food. I believe my Middle Eastern culture and up-bringing are responsible for that. Growing up, my family was always having get-togethers and barbecues so it was inevitable that I would find myself telling stories around food. After all, food brings people from all around the world together. The world is just one big table, that we’re all sitting and dining at. 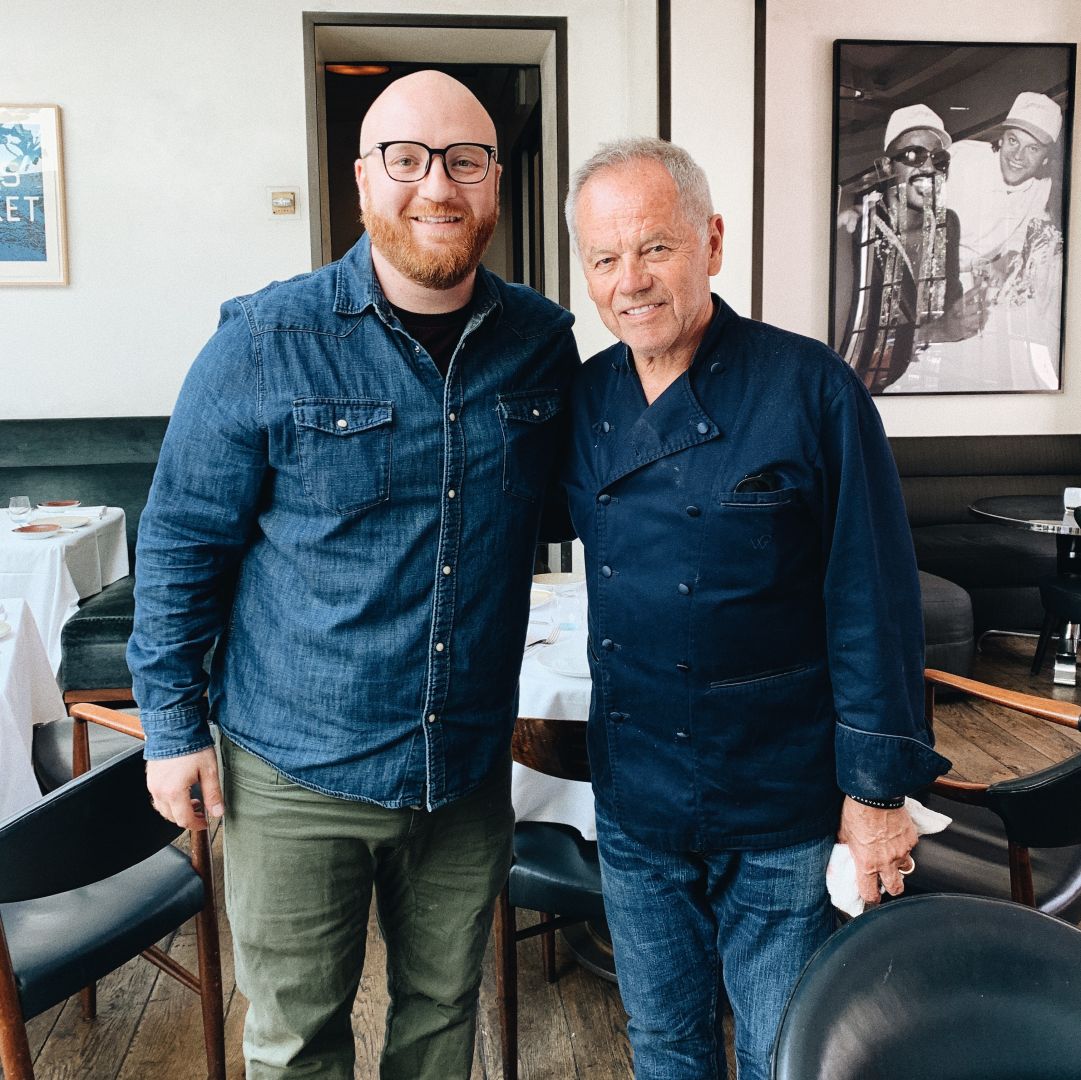 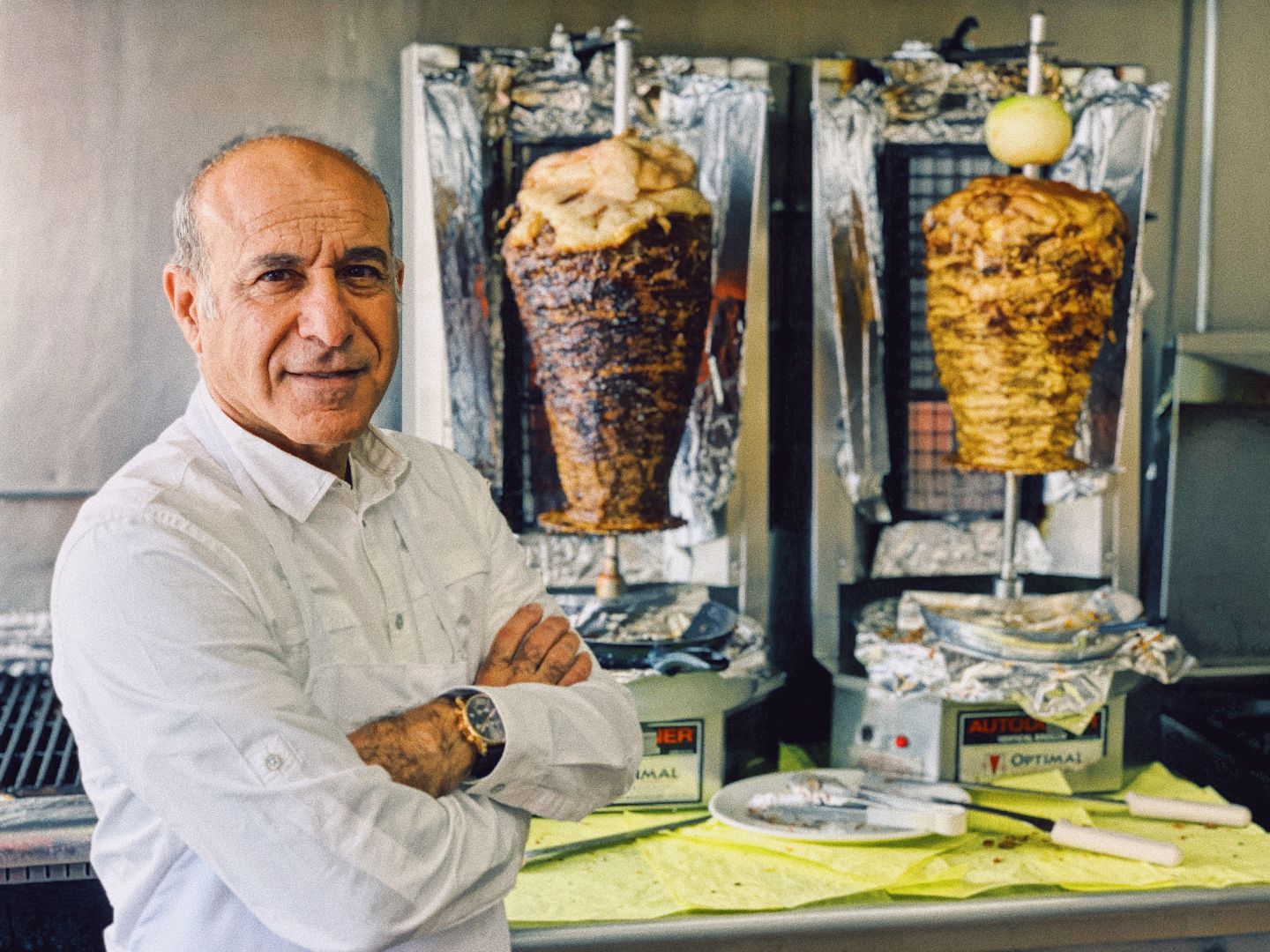 I love capturing stories that empower others to grow and accomplish their dreams. I’ve always been interested in stories that capture the very essence of inner growth and the overcoming of limitations that the world puts in our path. These are the types of stories I look for when I’m producing and directing. As Creative Director at Foodbeast, I’m fortunate enough to have the freedom to tell the stories I want to tell, from Mom & Pop Middle Eastern shops to world-renowned chefs like Wolfgang Puck and restauranteurs making a difference in their communities. I’m extremely proud of the work and stories that my team and I have been capturing at Foodbeast, mainly bringing awareness to unfamiliar cuisines and chefs that are overcoming adversities like race, social class, and economic hardships.

I’m most proud of a series that I manage, produce, direct and shoot called Taste The Details. This series explores restaurants and chefs that have blazed a path forward while diving deeper into the iconic dishes that made them who they are. This series has really opened my eyes to the hard work and dedication it takes for chefs to really make a difference, and in the latest episode, we had the opportunity to sit down with the legendary chef Wolfgang Puck. Alongside my time at Foodbeast, I’ve also co-founded a boutique creative agency called Crossbar where we develop and produce content and events in the sports and music space. Our latest work was a Webby-nominated mini-documentary exploring Bob Marley’s cycle of life and his life-long relationship with football.

It’s taken a long time to get to where I am today, but that journey is never over – we are constantly growing and advancing ourselves as creatives. I started this journey by shooting and editing club promos, highlighting DJs and musicians, and music videos. From there I moved on to documenting the food world when Foodbeast started back in 2008 by my childhood friend Elie Ayrouth. Since then, we’ve grown this small food media company into the giant that it is today, reaching over 6 million people all over the globe. It hasn’t been easy, but it’s been very fun. Last year alone during the start of the pandemic, we began live-streaming an interactive cooking competition called Kitchen League on Twitch. We knew nothing about what it took to create a live production, but we learned together as a company and it’s been such a fun and enlightening ride.   The most valuable lesson I learned along the way is to never give in to resistance, from inner and outer forces. That resistance can come in many forms, whether it’s negativity or lack of confidence we have to overcome it and continue to demonstrate growth, mentally and creatively. And last but not least, just have fun and be yourself. 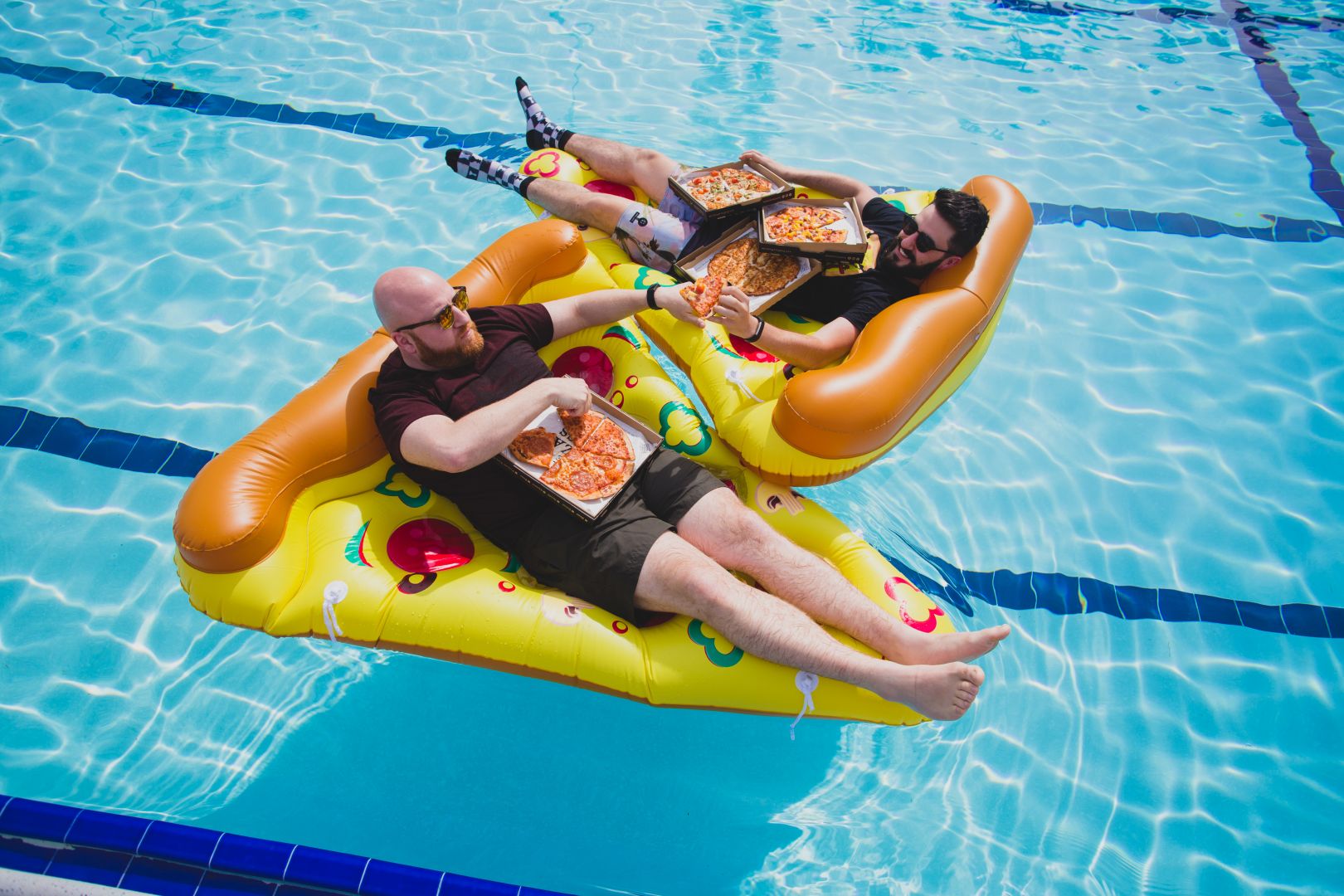 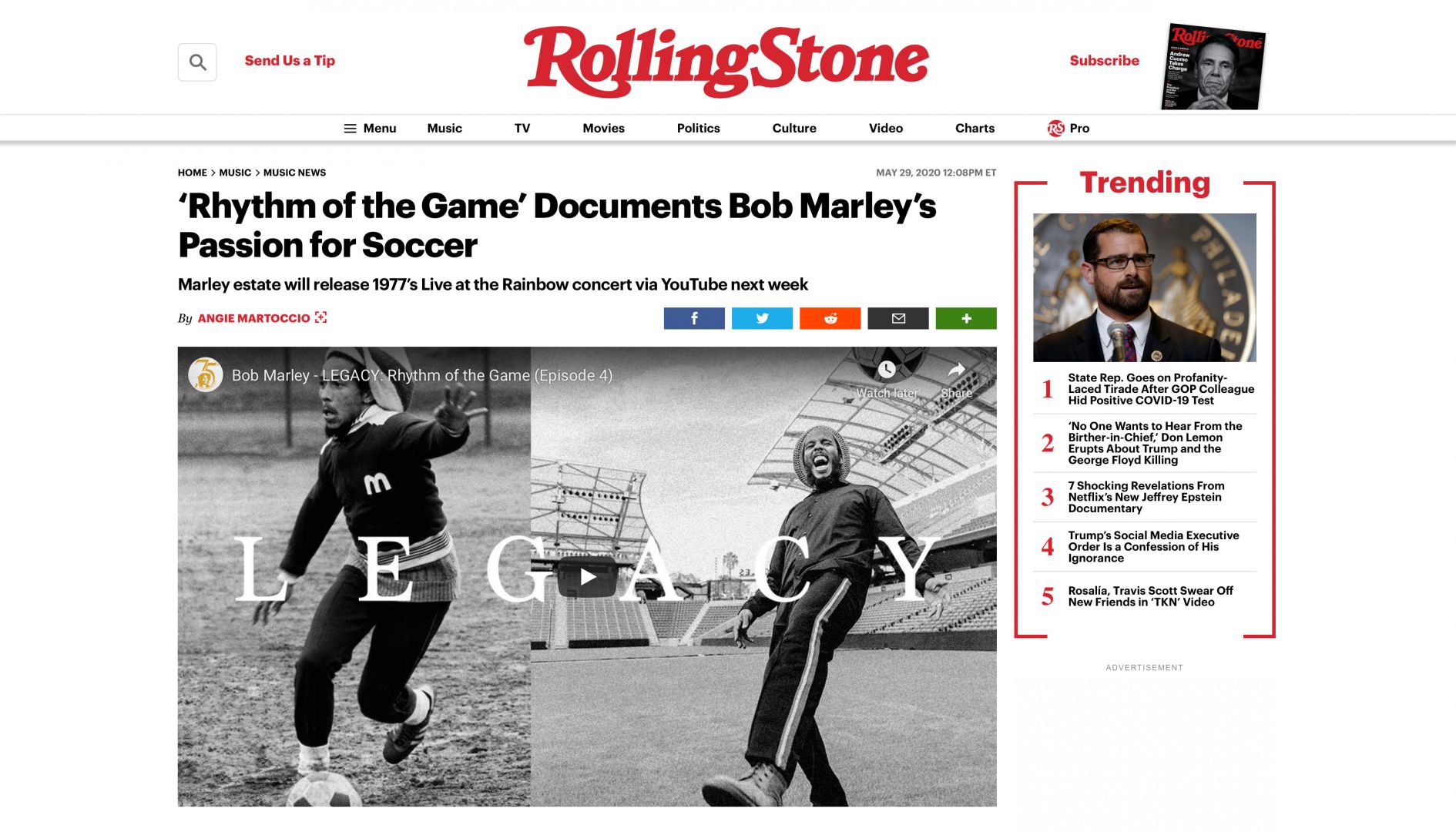 Let’s say your best friend was visiting the area and you wanted to show them the best time ever. Where would you take them? Give us a little itinerary – say it was a week long trip, where would you eat, drink, visit, hang out, etc.
We would have to start this journey in Orange County and work our way up to Los Angeles. You can’t start a trip without getting the holy trinity of Lebanese breakfasts; za’atar, cheese, and lahm b’ajeen man’oushes (flatbreads/pizzas) at Forn Al Hara in Anaheim’s Little Arabia. My go-to shawarmas and falafel are from Sahara Falafel and you have to follow it up with the quintessential desserts like baklava and k’nafe from Victory Sweets. Moving into Little Saigon territory, we have Vox Kitchen’s Lomo Saltado with garlic noodles, Quán Hợp Restaurant’s filet mignon pho and banh beo (rice cakes), and you can’t forget avocado shakes, Bò Lúc Lắc (shaken beef), and spring rolls from Brodard. And if you’re craving ramen try Hiro Nori which also has a Pasadena location.

For drinks, try out Spire 73’s rooftop bar which gives you an unforgettable view of the city. My favorite breweries and cocktail bars include EightyTwo in Downtown, Wally’s in Beverly Hills, Boomtown Brewery and Freehand Hotel’s rooftop tiki bar.

Places to visit and hang out would include Grand Central Market (lot’s of good food and drinks there too), Angel’s Point for a beautiful view of Downtown, The Broad museum (I suggest grabbing dinner at Chef Tim Hollingsworth’s Otium afterward), Smorgasburg, and Santa Monica’s famous pier. 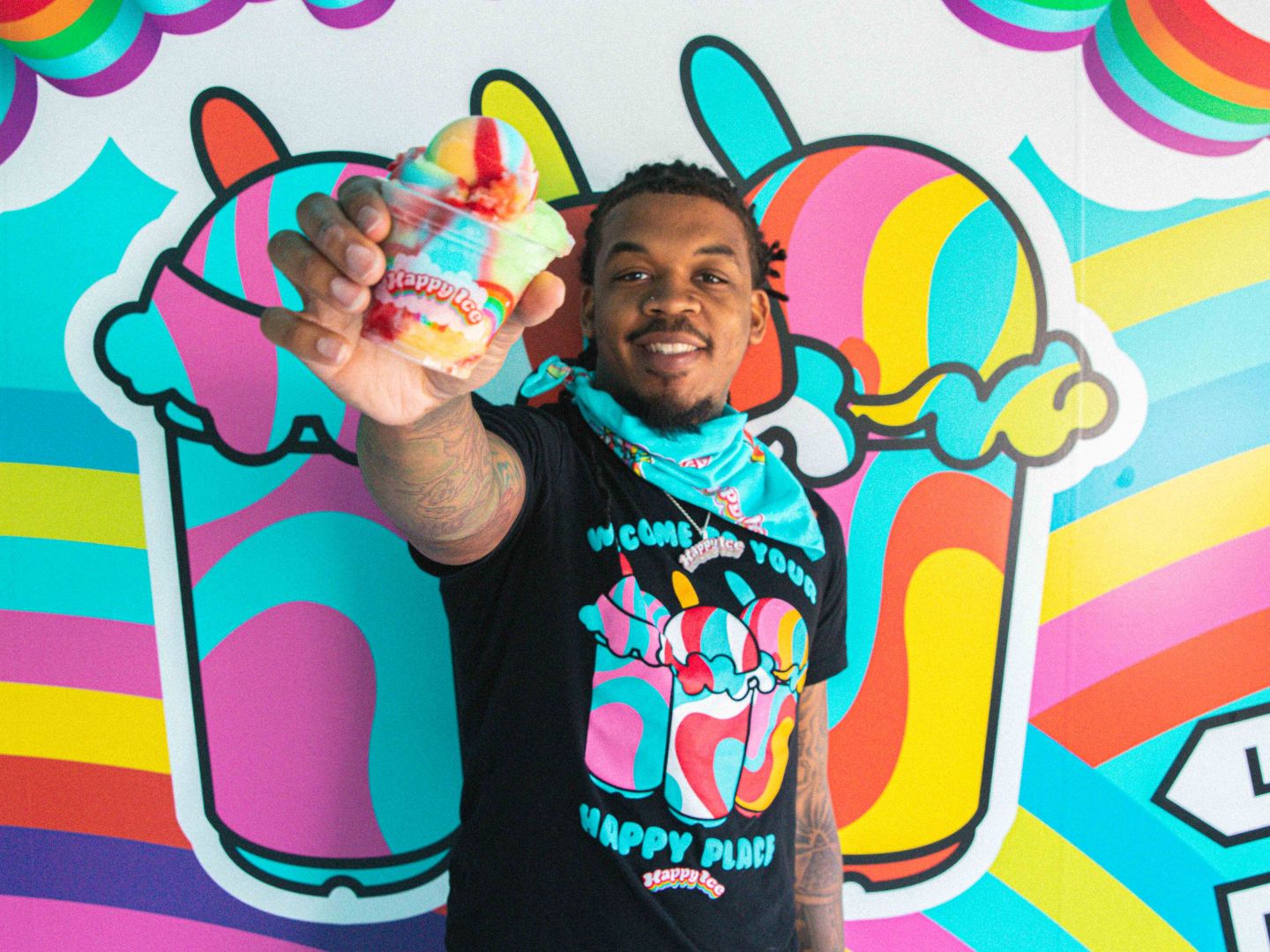 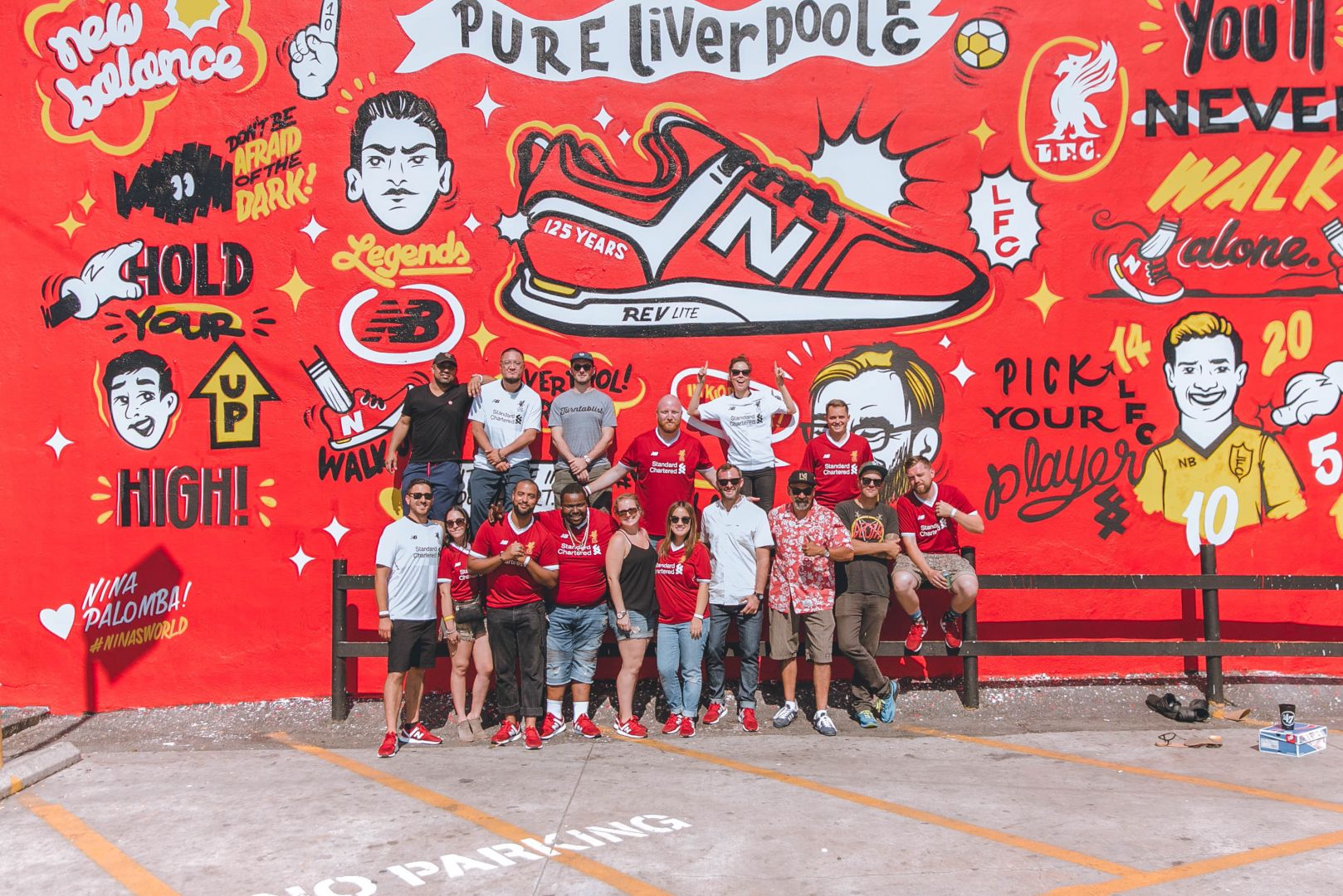 Who else deserves some credit and recognition?
I wouldn’t be where I am today or doing what I’m doing if it wasn’t for my Dad. He always believed in me and pushed me to follow my passion. Typically, Middle Eastern parents annoyingly nudge and dictate their kids into professions and careers that are traditionally successful in their eyes; like doctors, engineers, or lawyers. I think my Dad had a feeling that I was different, I was always inquisitive of the world around me and wanted to explore and tell stories that had a common thread around inclusiveness. His encouragement to start taking photos at a young age eventually gave me the confidence and curiosity to start filming. If it wasn’t for his genuine and unwavering support, I probably wouldn’t be in the creative field. For that, I’m eternally grateful for him. 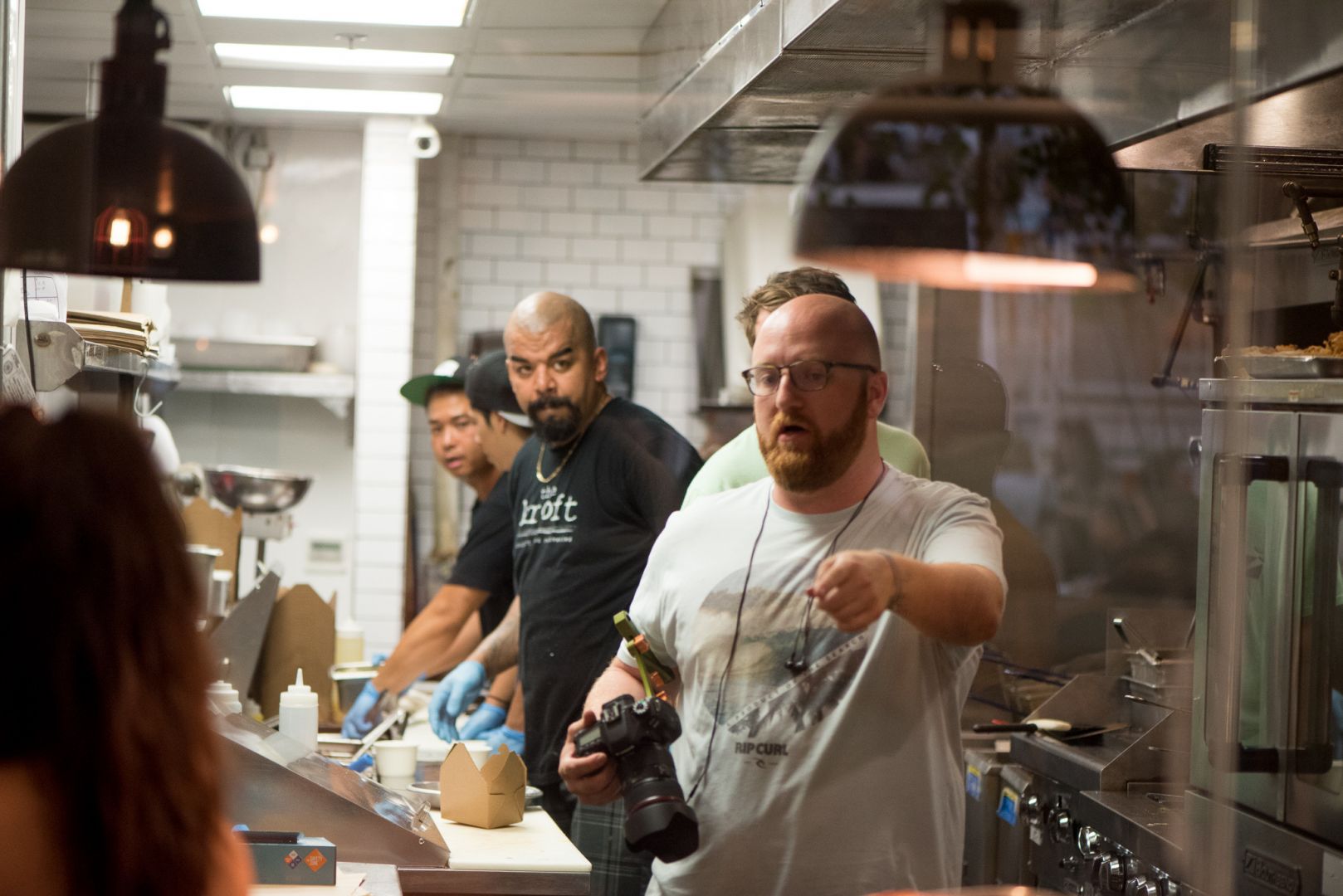 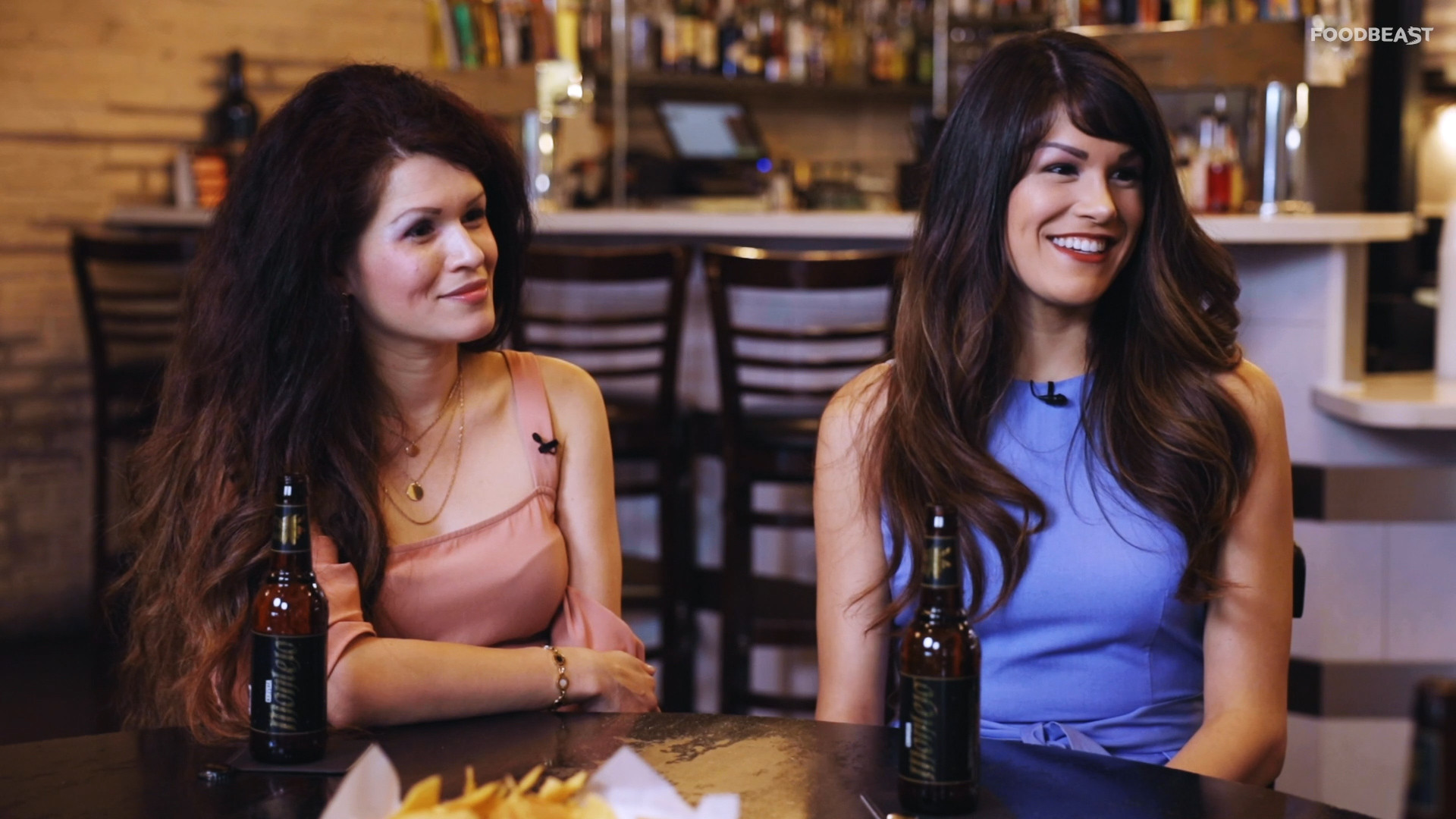