We had the good fortune of connecting with Marco Perilli and we’ve shared our conversation below.

Hi Marco, Let’s talk about principles and values – what matters to you most?
Freedom. I am not referring to the concept cheapened by Western democracies, to the litany of human rights, to the idea of doing whatever I want. I mean inner, intellectual freedom, the rejection of dogma and conformism in all its aspects and nuances. Specifically, when I write I never think about themes, forms, or even current values; and when I decide to publish a book with my publishing house, anDante, the economic criterion is never decisive, whether the book is profitable or not, timely or not, since this has nothing to do with publishing as I understand it: for me, publishing, like writing, is an exercise in rigor, a challenge, a race of endurance, an act of conscience. I have published a prose work by Mandelshtam; a philosophical novel by Leon Battista Alberti; a 16th-century treatise on the measures of Dante’s Inferno: who is interested in these books, in Mexico and the world? Nevertheless, they exist, and there are their readers. This is what I understand by the exercise of freedom. And I am encouraged to know and feel that the same freedom is shared: in the editing process, I have invited translators, illustrators, authors, or prologue writers who have accepted to collaborate for the pleasure of doing it, for believing in a project like anDante: from Spain to Turkey, from England to Italy, not to mention Mexican friends, creators such as Alberto Manguel, Jan Hendrix, Marta Rebón, Menchu Gutiérrez, David Huerta, Nuri Bilge Ceylan, Valerio Magrelli… the list is long and without them and their complicity anDante would have neither life nor sense. But I want to specify something, or simply prevent an easy objection: if they are books that do not concede anything to commerce, does the business sustain itself? In economic terms it is not even a business, it is a complete failure; success, for me, is to publish what I want and how I want and when behind it there is an idea, that is to say, a need, the resources are found: the co-publication of a book that allows paying also another one, or a subscription, or a prize, or a scholarship for the writer that pays the whims of the publisher… It is a constant journey through adverse circumstances, a journey around the obstacles of reality, and yet it pays with the most valuable currency, that is to say, independence. The books I love are The Divine Comedy, Don Quixote, and In Search of Lost Time, which are journeys towards the idea of freedom. And their authors are free spirits. 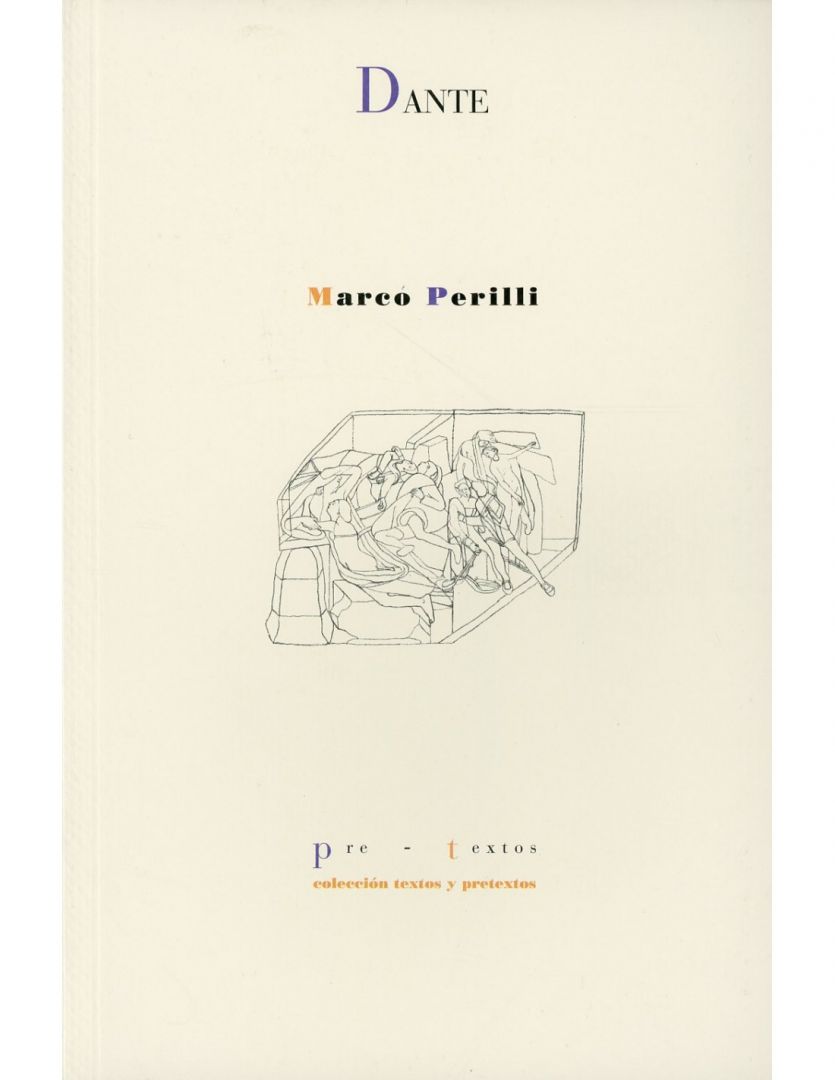 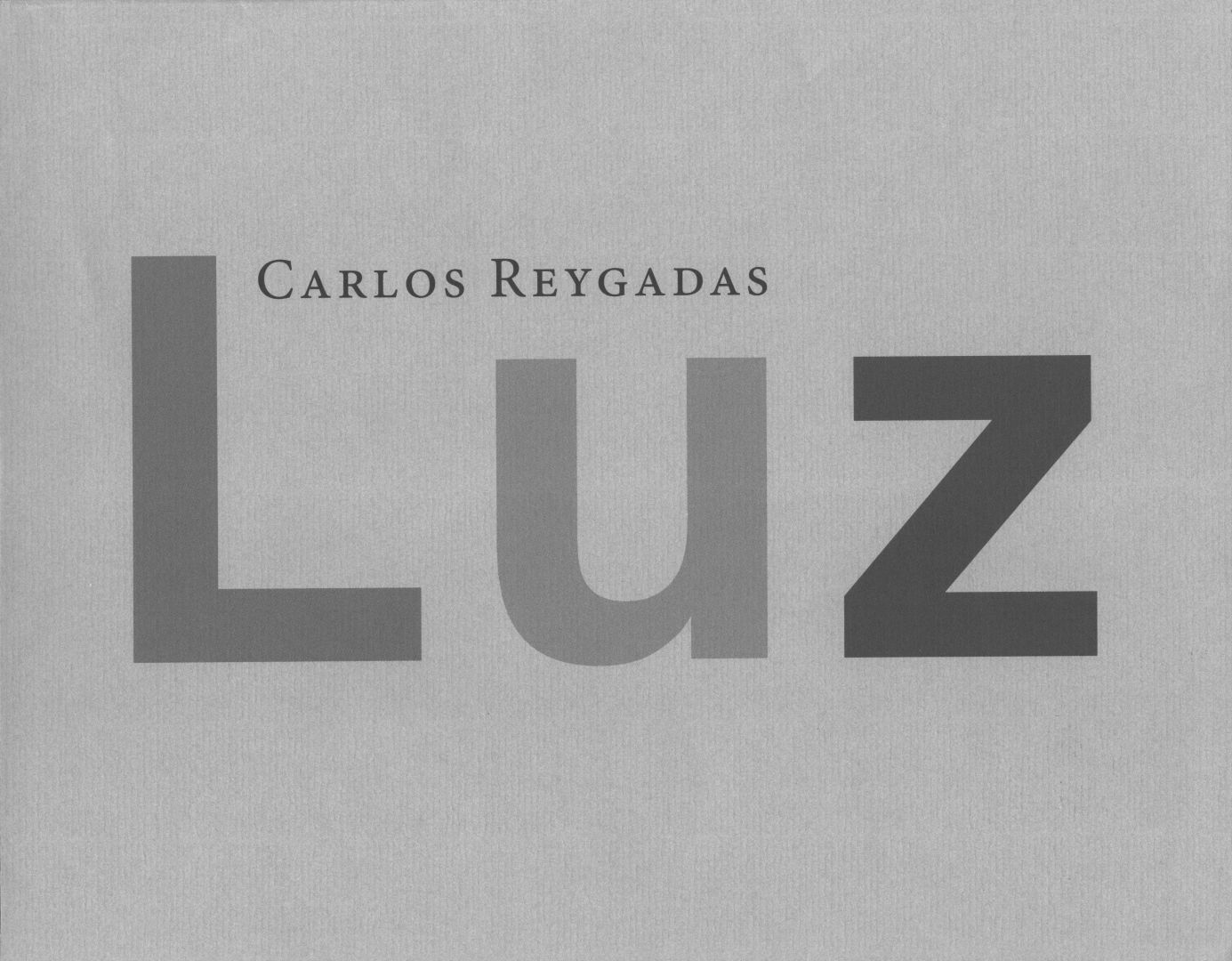 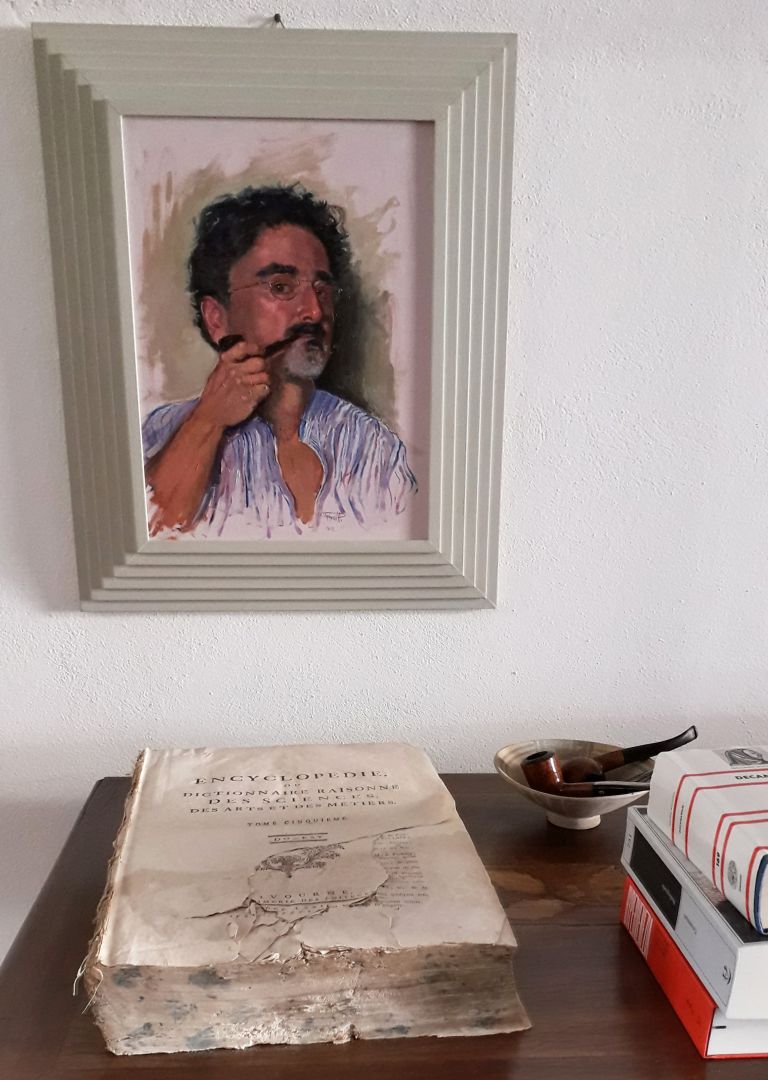 Alright, so let’s move onto what keeps you busy professionally?
I was born and grew up in Trento, a small city in northern Italy, provincial, Catholic, and very conservative. Today it has changed a lot. I lived in Florence during my university years, in the 80s. I studied Literature and at the beginning, I was interested in cinema, I thought I would dedicate myself to it: Buñuel, Fellini, Tarkovski, Antonioni, the nouvelle vague, Murnau, Dreyer, and the writings of Eisenstein marked my formation. Then the word began to take the place of the image, I realized that I no longer thought by images, but by phrases… This was the signal that imposed a change of route, natural, slow, but definitive. Although the image has never left my horizon: as a writer, I have signed books together with artists, and as an editor, I never forget the collective work of making a film: there is an author who is the scriptwriter, an editor who is the film editor, a designer who is the director of photography, etc… The shooting of a book is all this: one thing is the literary text, which lives on paper, on the screen, or even in the memory, and another thing is the book, which is a work based on the text. I live both experiences, at different times, conscious of both trades. In the case of my novel Vesuvio, which I have published with my publishing house anDante, the two facets have come together, and it has been a bitter, conflicting, and exhausting experience. Another revenge that cinema has taken is my collaboration with Carlos Reygadas: I edited Luz, a book of more than 500 pages that collects the storyboards of his films, and now we are working on an essay in which he exposes his ideas about cinema, which will be published soon.
But the turning point that has been decisive in my path is the change of language: 20 years ago, I moved to live in Mexico and this, with time, has implied the change of the primary tool of my work: language. My first books published in Mexico were written in Italian and translated into Spanish; then, with the help of a writer friend, I began to translate into Spanish what I wrote in Italian until 2008 when my first book written in Spanish came out. More than a technical matter, it is a choice linked to what I hear, see and share every day. For me, writing in Spanish is more decisive than having a Mexican passport. 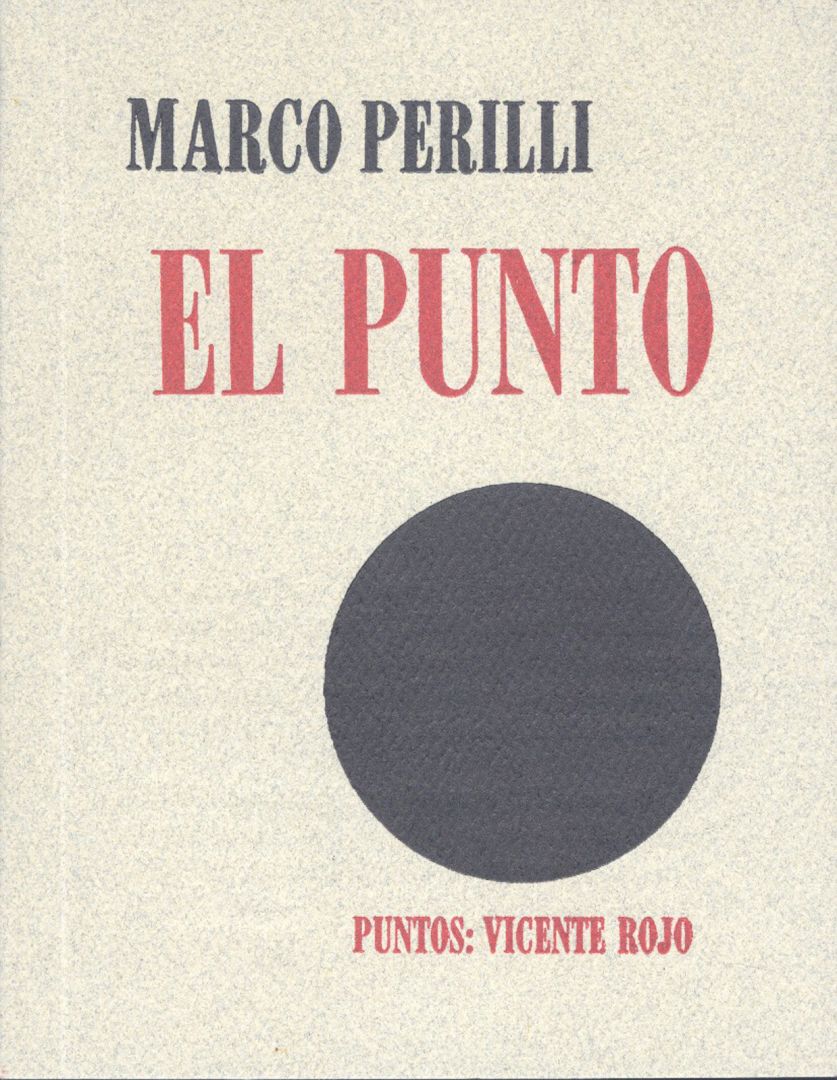 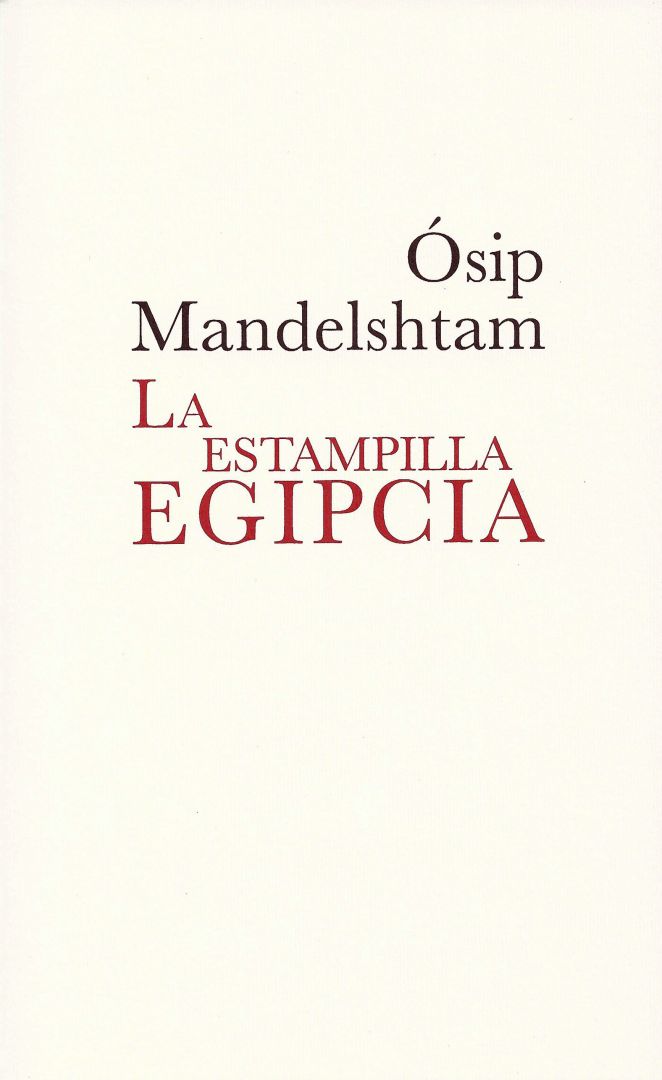 Let’s say your best friend was visiting the area and you wanted to show them the best time ever. Where would you take them? Give us a little itinerary – say it was a week long trip, where would you eat, drink, visit, hang out, etc.
I live in the Historic Center of Mexico City: the quality and intensity of the emotions are guaranteed without going a kilometer away from home… I would take you to know Mexico’s strident contrasts and recognize a form of the world that is returning to the West… 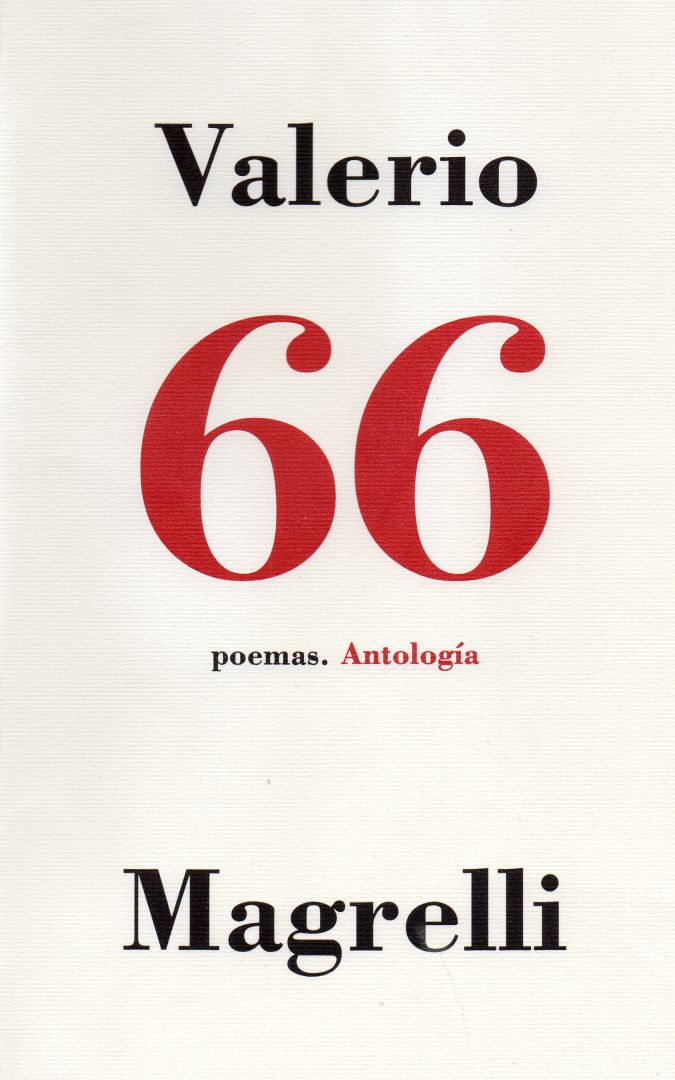 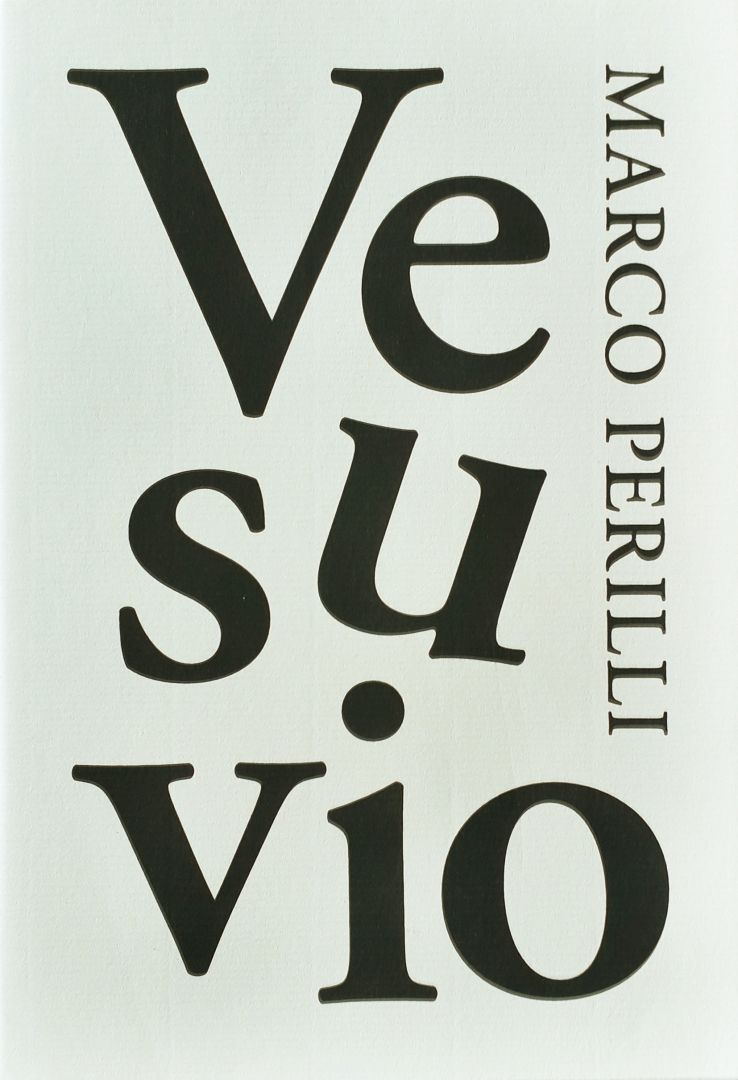