So many of the folks we work with have multidimensional stories. They often aren’t just working on a single project, business or mission – instead they are often involved in so many things all at once and so we often wonder about what they themselves hope their legacy will be about. We’ve shared some of their responses with you below.

As a child, I love watching animation, movies that gave me new visions of how the world could be in an imaginary world. Now I have become an artist, create dreams is my dream. I hope to become someone that can inspire the world with new visions. Read more>> 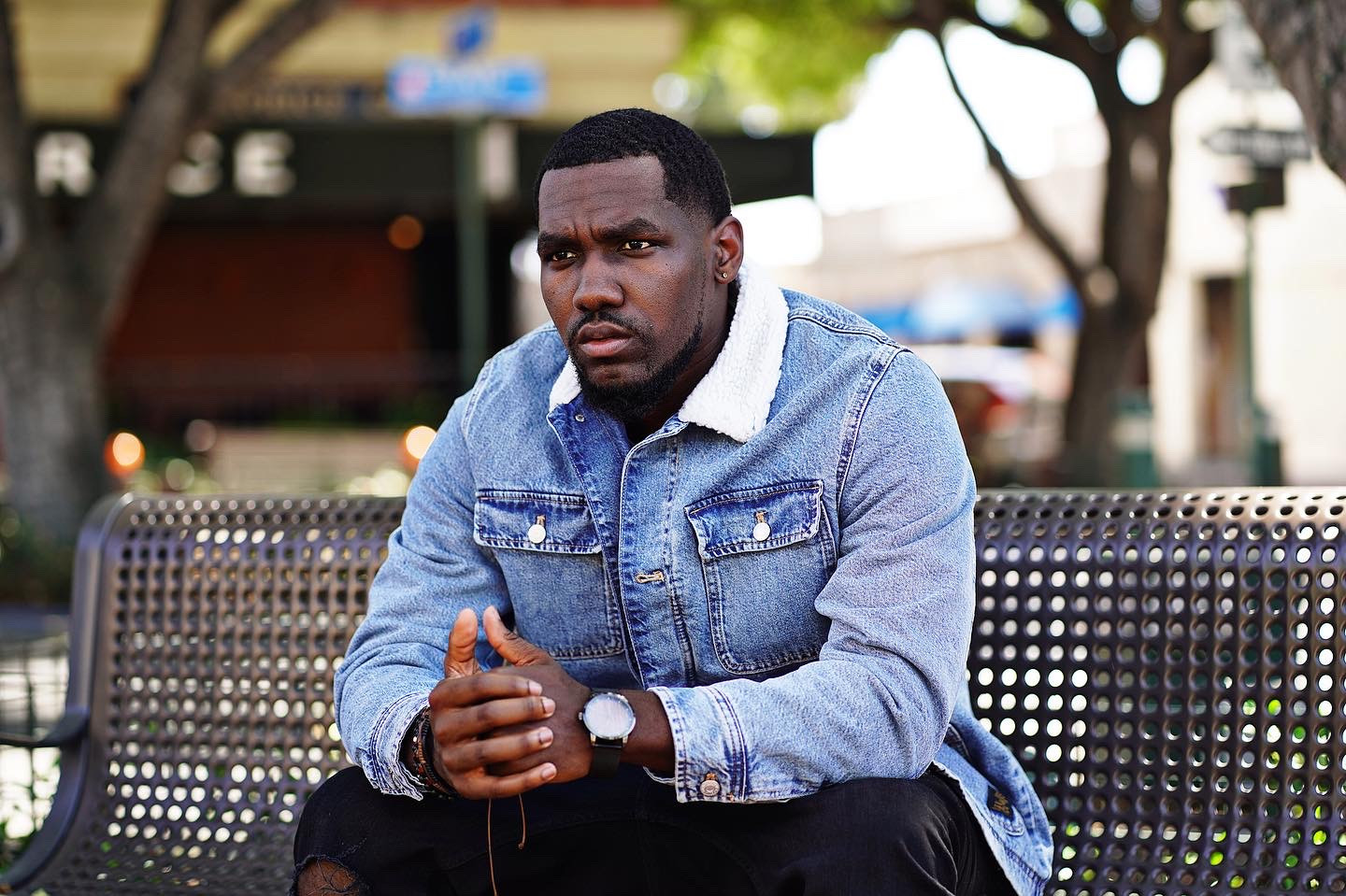 I want people to see that more than anything, if you commit to your goal and stay consistent, you can accomplish anything. Read more>> 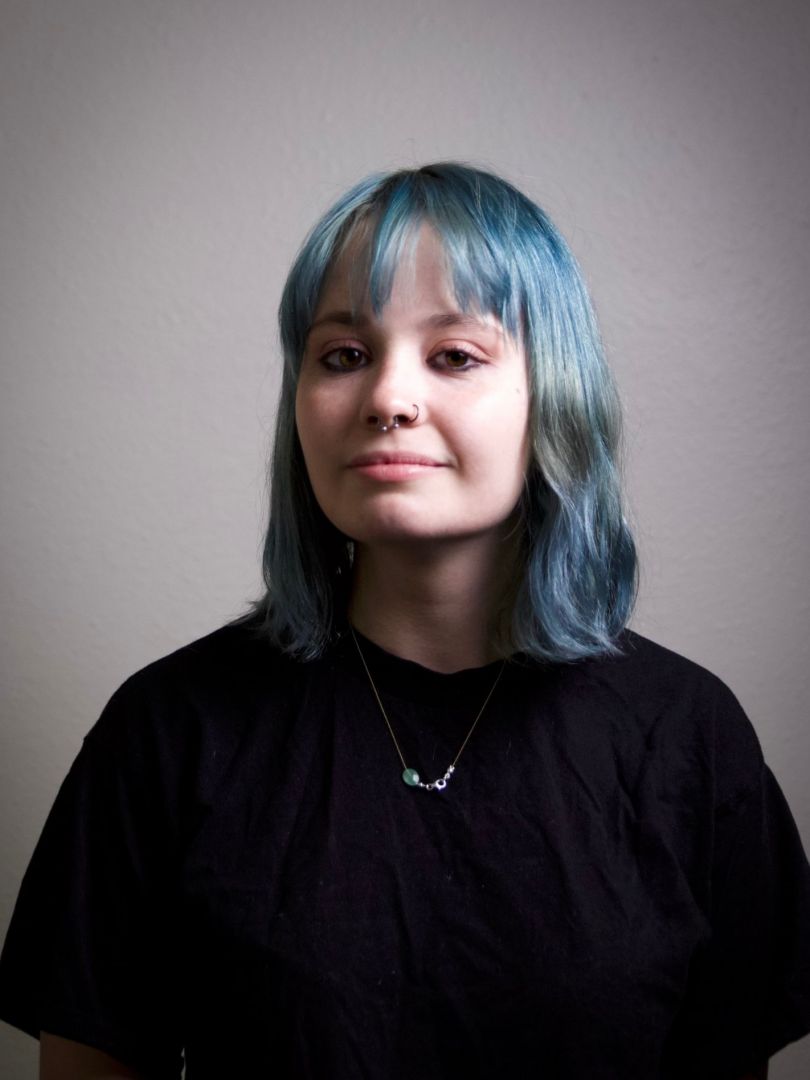 For as long as I remember, I’ve been a huge fanatic of the horror genre. Growing up, people would frown and tell me that horror is “not for women”. I knew their statement didn’t make sense, but it didn’t stop being painful to hear regardless. The genre is, like the whole film industry, dominated by men. There have been several great women filmmakers involved in the horror genre, that have been overshadowed by the amount of men. Being a Producer, Debra Hill is one of my biggest inspirations. Read more>>