We had the good fortune of connecting with Marco Tabasso and we’ve shared our conversation below.

Hi Marco, what was your thought process behind starting your own business?
I (Marco Tabasso) have been working in an Art Design gallery, Galleria Rossana Orlandi, for more than 15 years here in Milan. Part of my work was to select proposals from young designers from all over the world and most of them were proposing things like seatings or lightings, accidentally tables. In some cases there were designers who were proposing works in between functional design and conceptual art. I think about the work of Maarten Baas about time and the one of Daniel Rybakken on the psychological function of light. These two works were for sure an inspiration agt an early stage of Anotherview project.
I started considering the meaning of an interior project itself, the different elements that create the environment we live in.
One day I was looking through the window at my place something going on in the street, two persons talking loudly, and then I had a kind of illumination. I felt like the only act of watching from inside was making the life outside my window sort of cinematic. From here I started to think about the whole idea of a window, its metaphysical function of a membrane separating our private life from the outside world, its ability to impact the mood through the different contents of the view, different weather conditions or different seasons.
A window it is not just a physical object but sort of a frame around a void. You don’t look at the frame when you look at it, you look through it in the void space.
And that void was like a white canvas.
I realized it was possible, taking advantage of the incredible developments in the video recording and displaying technology, to “recreate” the world outside our window as we like, as we hope or as we remembered instead of accepting the one that is given to us. In this way something static as an interior can morph into a nomadic space, leaving the room to our imagination to be transported in another place, in another time.
Later on when we were developing the project together with Tati and Robert we also started imagining our 24h views as different stories to tell, something that speaks about the times we live in with their contradictions, their tensions and their aspirations.
The only question mark was the commerciability of such a project.
Working more than 15 years for a gallery in MIlan helped me to focus on what kind of clientele we would be able to rely on for the business and in 2017 when we presented oru window on Venice we understood that it was also commercially working. 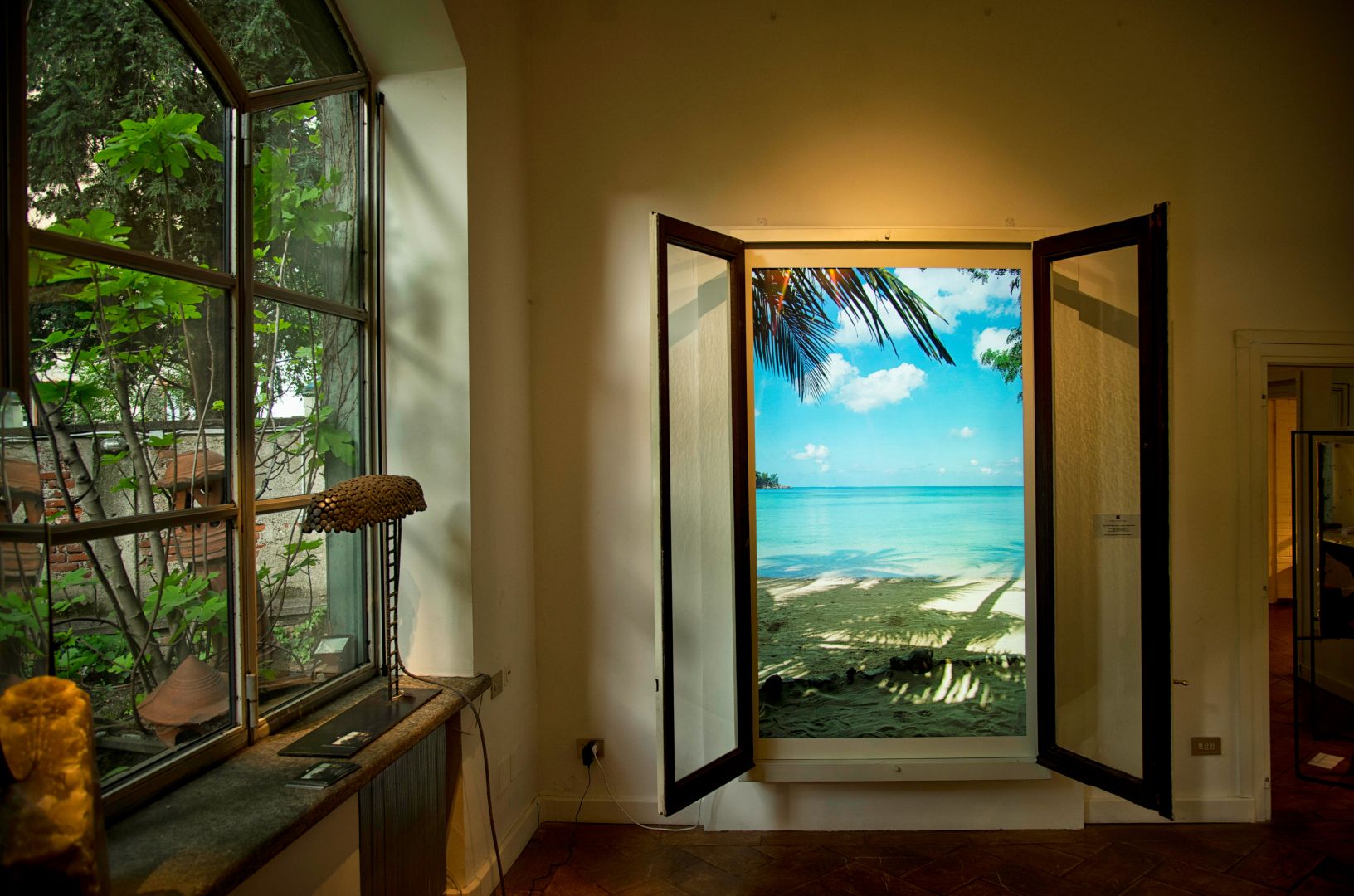 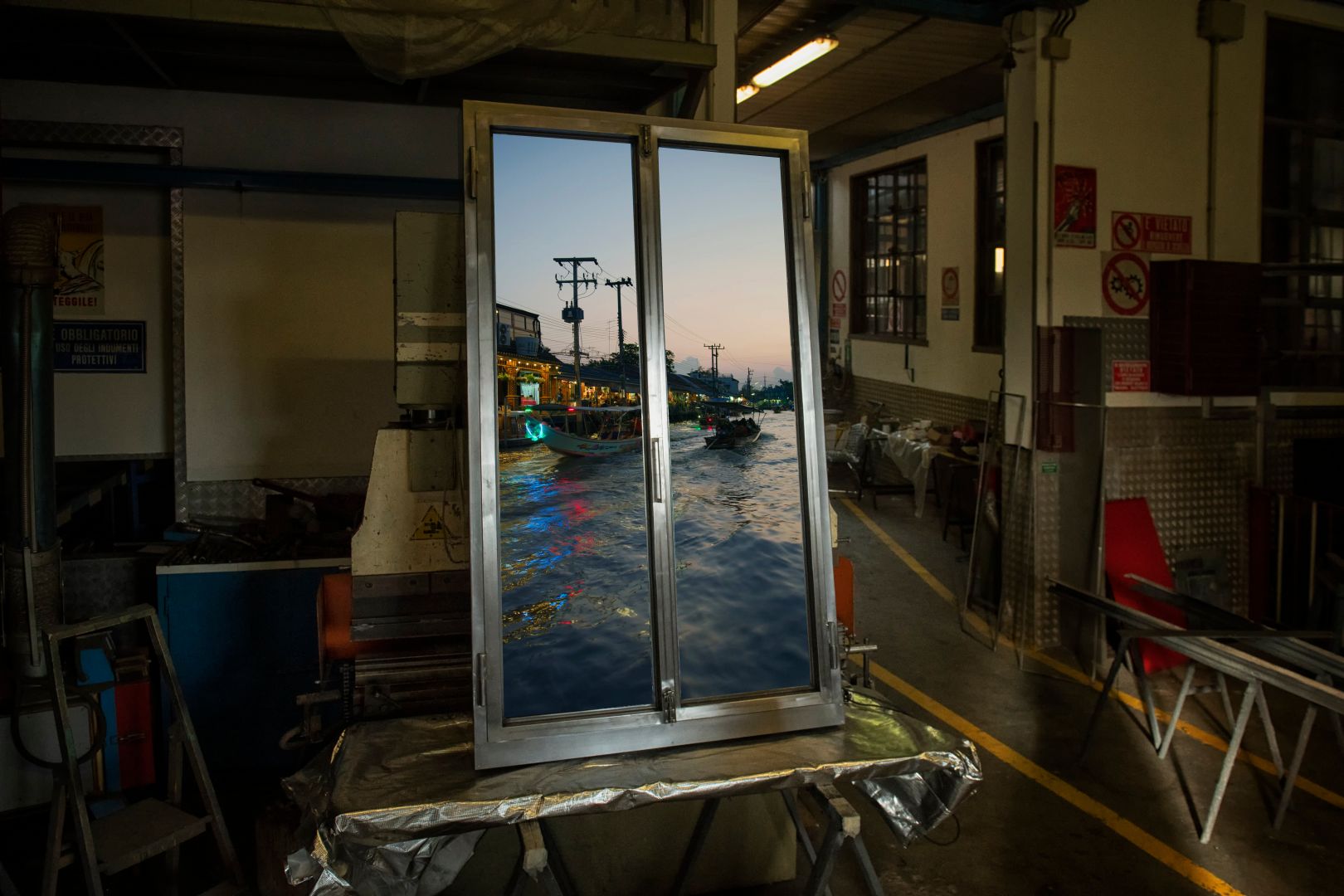 Alright, so let’s move onto what keeps you busy professionally?
In a world which is dominated by the speed and the impossibility to focus on one thing for more than 1 minute we are inviting the viewer to slow down and get lost in the flowing of time, gazing at a landscape or following the life of strangers passing by in the window. What we like to do is to perform a sort of Nostalgia of the present.

It took us a while to understand not only what kind of view was right to create the illusion we wanted to achieve but also in what kind of framing to present to make this illusione stronger.
After the first experiences in Capetown, Istanbul and New York we understood that a wonderful and captivating landscape is not enough to give you the feeling of being somewhere else.
Each view, we understood pretty fast, need to tell us a story, which in our case is unusually really long since it last 24h. It is a long story that flows right outside our home, a background to our daily life, something you experience and enjoy more with the act of “gazing at” than “looking at”.
The whole idea is that when you look at it you can get lost for a minute, caught out from your daily routine, giving you the glimpse of being somewhere else.

So it is important that something happens in the view.
Whatever flows works, it might be a crowded place with people walking like in Paris or the the water running in a passage of boats on the floating market of Amphawa in Thailand that we filmed in 2019.
The idea is to tell stories that have a 24h storytelling.
We are not aiming to create living postcards.
Besides this another important element is the uniqueness of a place in a specific moment of its history.
We do like the idea of searching and recording places and situations that are on the brink of severe changes, places that might not exist anymore in the future.
It can be a delicate natural environment, a tribal village in the Jungle or most simply the life of a City in a specific day of its history.
Somehow we do consider pourself as modern archivists.
Still we don’t consider our work as a classic documentary. We are not just telling the stories of these places, we want to give the possibility to people now and in the future to “experience” them, to be drawn into it, to have a glimpse for a second about how was being there in that moment. It is something that involves our senses and our spirit more than our brain.
In this sense our work will have a completely different value if seen in 10, 20 or 30 years when not only will give you the feeling of being somewhere else but also to be somehow transported back into another time in the past. 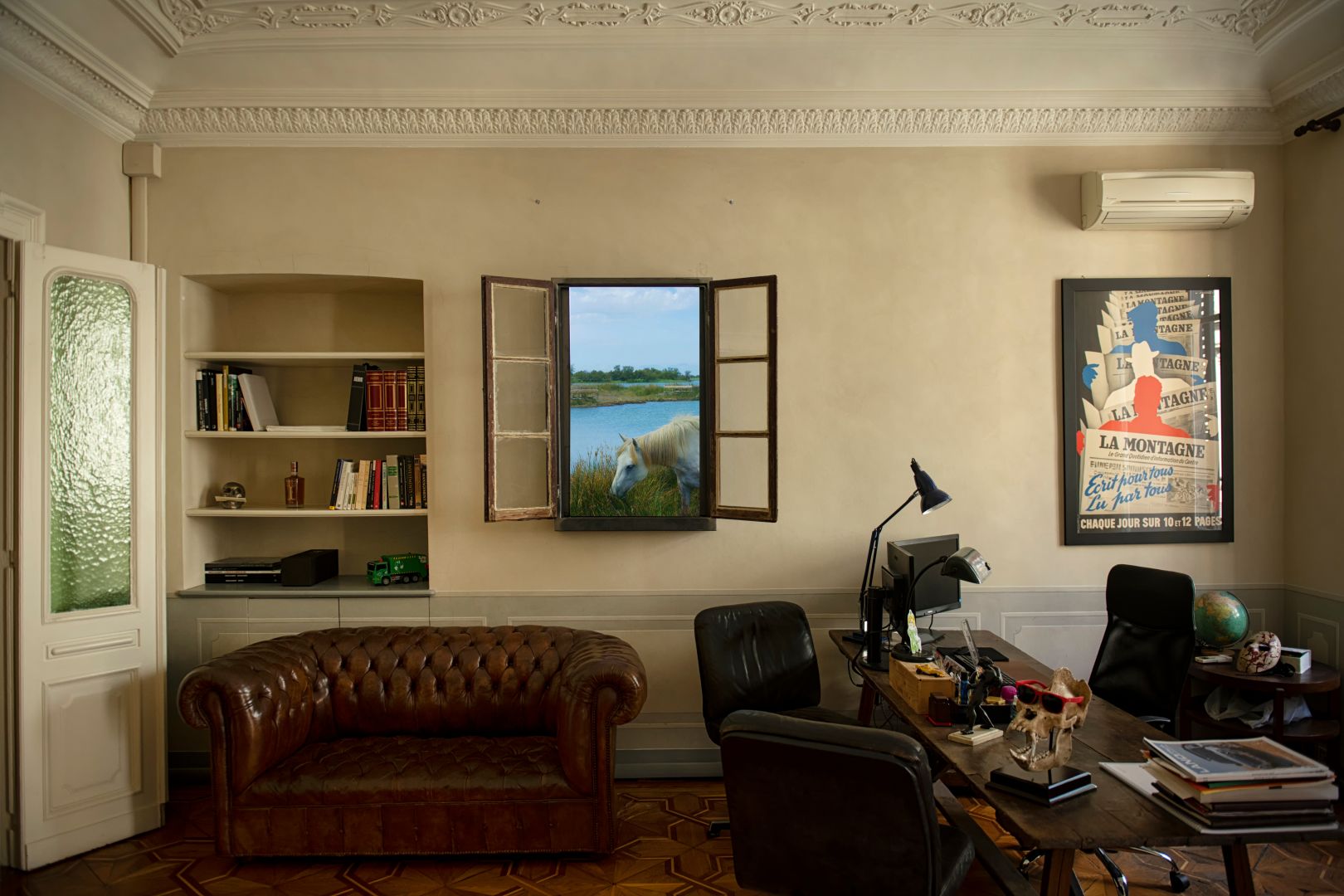 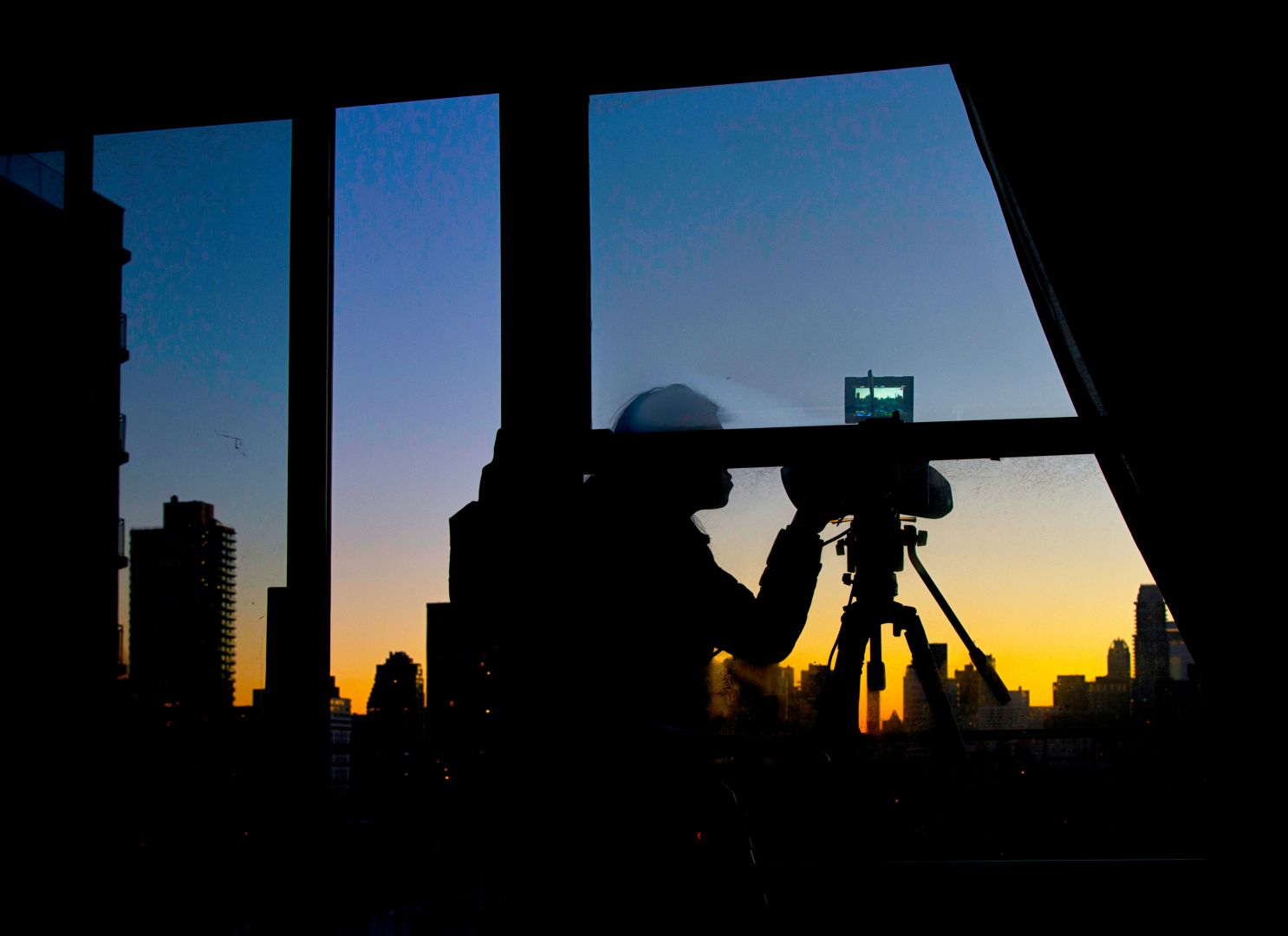 If you had a friend visiting you, what are some of the local spots you’d want to take them around to?
Milan is a city that changed a lot in the last 10 years. There are new areas to look around such the one around Fondazione Prada for those searching for contemporary art or Chinatown for those in love with asian food (we would recommend for a quick lunch Bokok) or city life with a new green area and shopping center.

The Navigli area is also a classic place to hang out but also for a walk on a sunday and stay away in the week end nights cause is too crowded.

The church of San Bernardino alle Ossa is impressive with its chapel completely covered by real skull and bones belonging to the people who died during the big plague.

The neighbour of Magenta, one of the oldest one in the city, looks a bit more of one of the classic old italian cities but few steps away and you get yourself into the fashion district and the 5 stars hotel area.

Milan is dense, not a really big city, its still really fast to go from one part to the other with the public transportation but there is everything and everything is high end.

A place not to miss is the atelier of Duilio Forte on the way to Linate Airport. Established in the paòce of a former leather factory the multi storey , labirintic and sometimes grotesque complex of rooms, stairs and workshop is a real gem even if not always easy to visit. Check his website where from time to time is possible to reserve a visit.

His atelier is also the place where we as Anotherview use to throw dinner and parties. 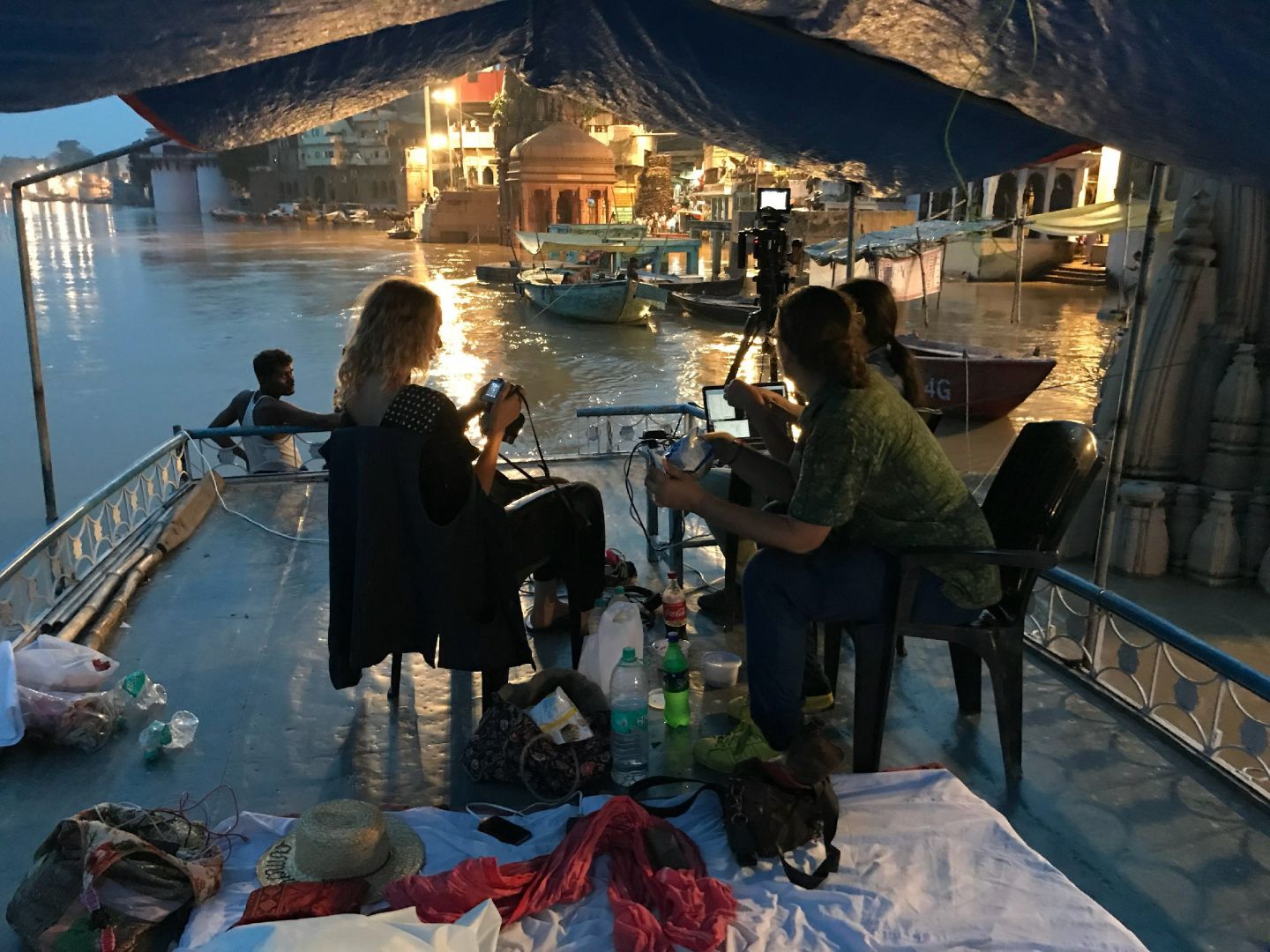 Shoutout is all about shouting out others who you feel deserve additional recognition and exposure. Who would you like to shoutout?
Well for sure Rossana Orlandi Gallery in Milan which was the first to believe and support our work. We are also thankfull to the very very firsts clients who acquired pieces from us when we were no one and gave us the strenght to go on this project. 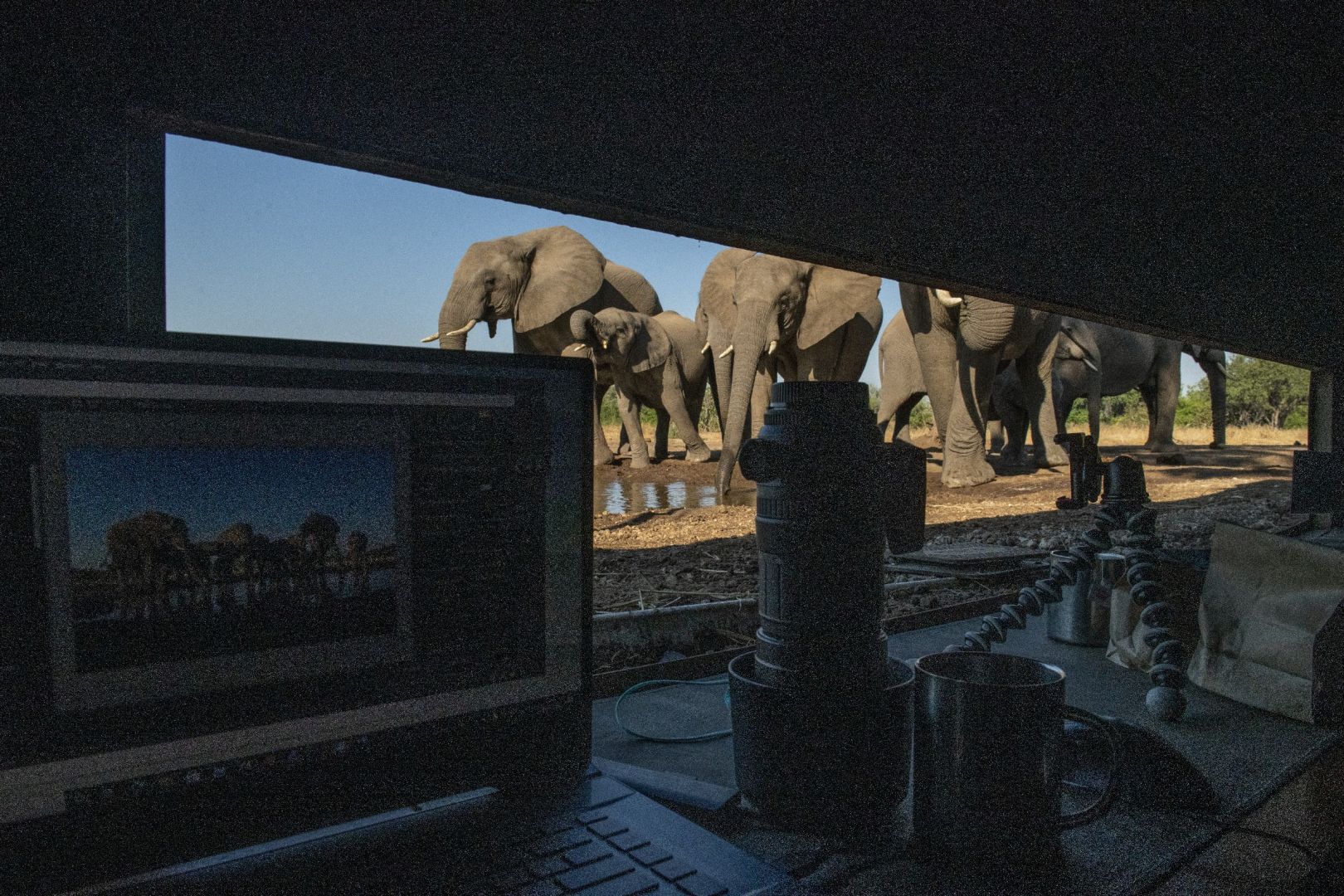 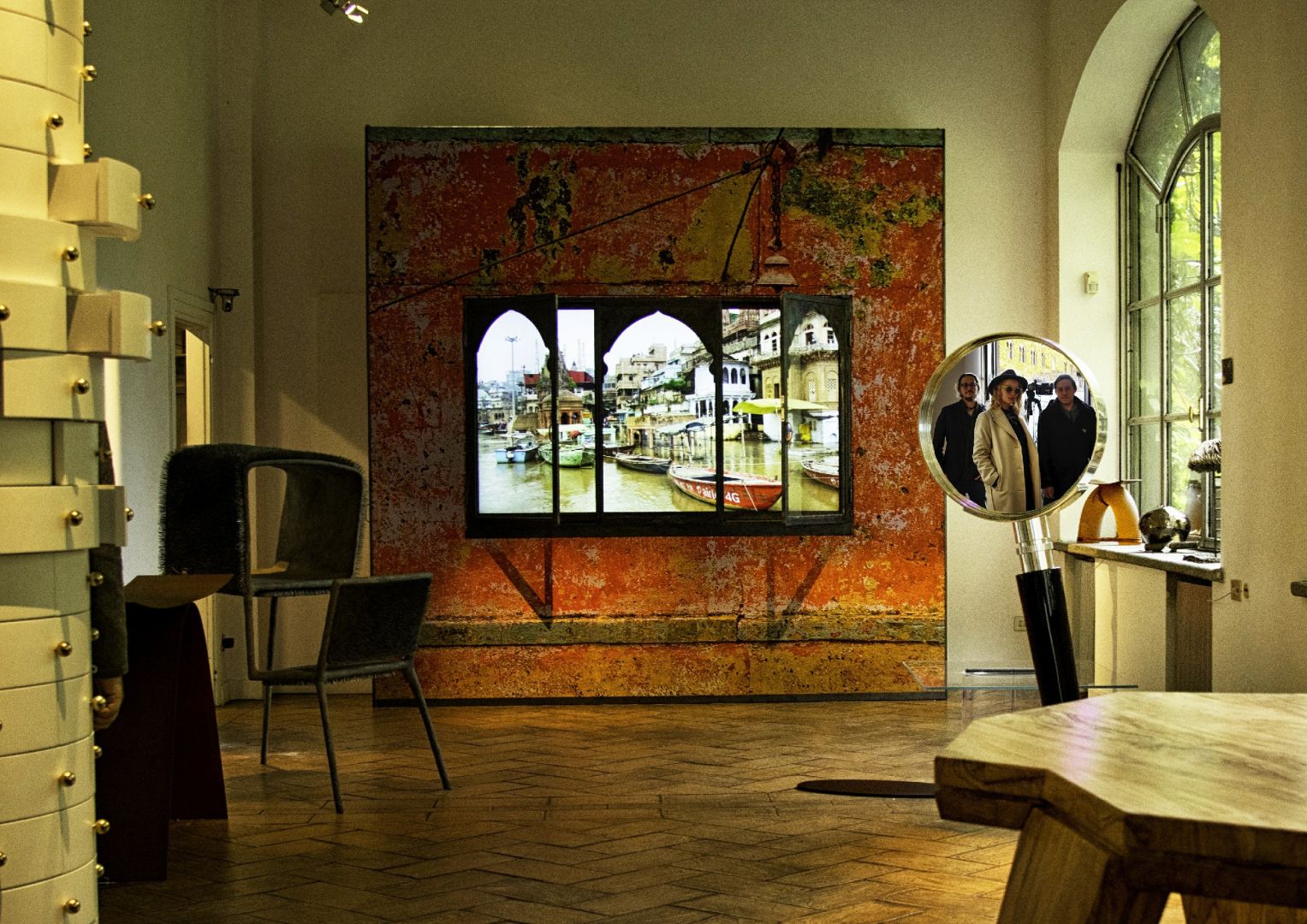 Image Credits
All pictures are by Anotherview