We had the good fortune of connecting with Margarita Kallas-Lee and we’ve shared our conversation below.

Hi Margarita, what role has risk played in your life or career?
Risk has always shown me that if i leap a net will appear. Of course i mean that in a very metaphysical way haha, i do not mean doing something dangerous. But in the beginning when we created the idea behind Scratch Bar, all we had were our savings and a dream. We took a huge risk in doing a pop up for our concept, which then led to someone coming in to eat and saying “Hey I have an empty restaurant space that this would crush in”, to us taking that risk and it just kept being a snowball effect of doing really risky things that some times weren’t in our favor. But I believe it’s not always about getting something out of it, because i’ve learned SO MUCH along the way of just taking that leap over and over again. 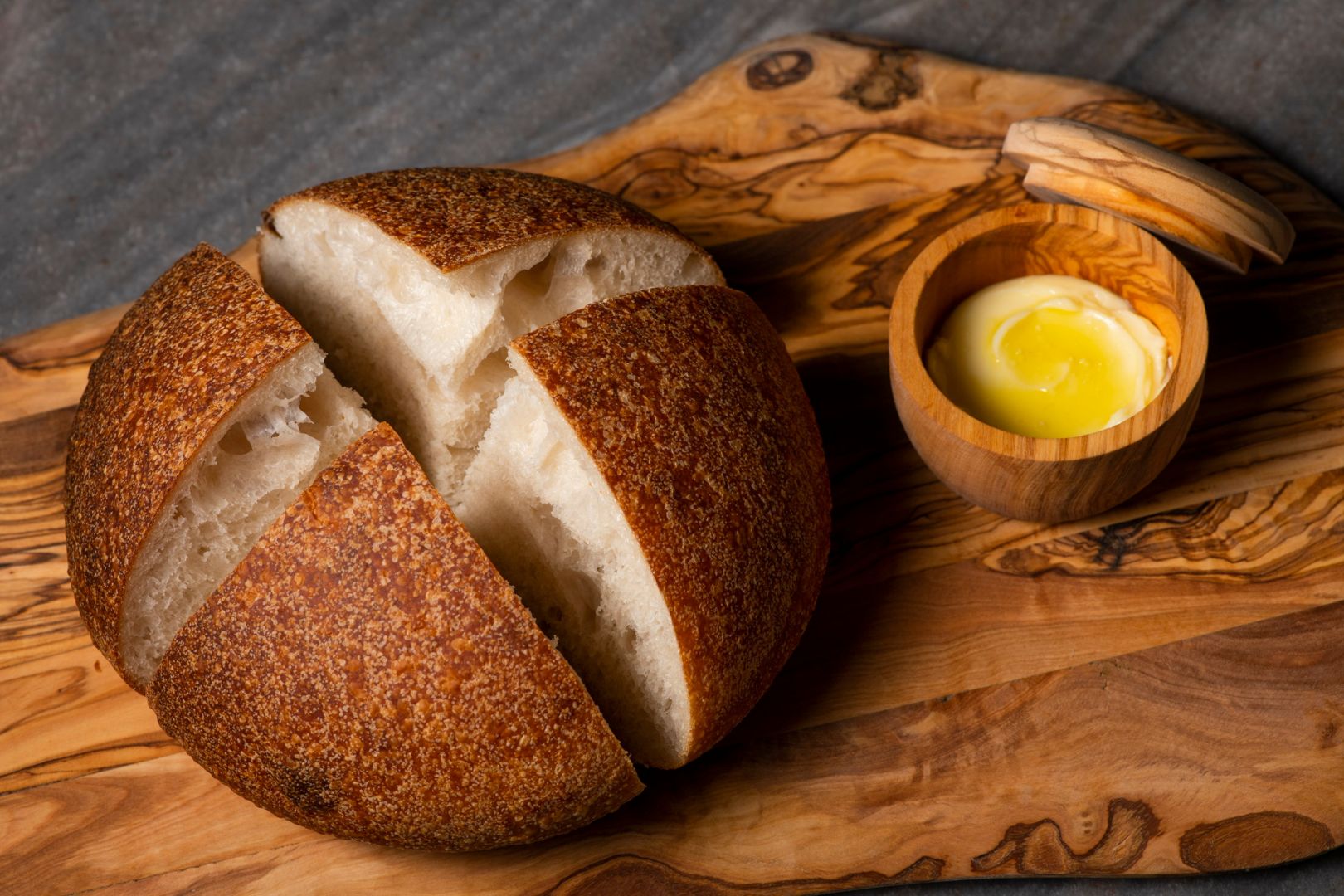 Can you open up a bit about your work and career? We’re big fans and we’d love for our community to learn more about your work.
We created Scratch Bar in 2013, our ethos has always been that we make everything from scratch, from our cheese to our bread, butter and charcuterie. We then continued to grow and opened our sushi concept in 2017, Sushi by Scratch Restaurants based on the same from scratch mindset. We now have 5 locations of Sushi by Scratch Restaurants; Montecito, Miami, Austin and two in Los Angeles. We’ve also opened Pasta|Bar, one in Los Angeles during the beginning of the pandemic, to provide jobs for our team, and the other in Austin which just opened in April this year, which also follows the Scratch Restaurants’ principles. Pasta|Bar in LA and Sushi by Scratch Restaurants; Montecito both got awarded Michelin stars in 2021, which was an enormous accomplishment and everything we have worked for for the last 10 years. To be recognized that way is just incredible. If this was easy I don’t know that it would be worth it because there wouldn’t be much to say except “Hey look at all these amazing things I did without any hardship”, and the obstacles we’ve gone through have been mighty. I just kept showing up, no matter how hard it was. And it was really hard at times. Many times i wanted to say “fuck it” and just figure out something else to do. But i had to really be diligent with myself, as young as I was, and even when I was upset or angry I had a responsibility. And it was a huge responsibility. Trying to be better every day, a better leader a better cook a better human overall. And this isn’t something that I used to do, this is an every day practice. It is always about checking yourself “Where could I have been a better teacher today? How can I enhance those flavors? What can I do to be better at responding to texts?” I feel like success isn’t about getting to that one goal, it is maintaining your growth inside and out. 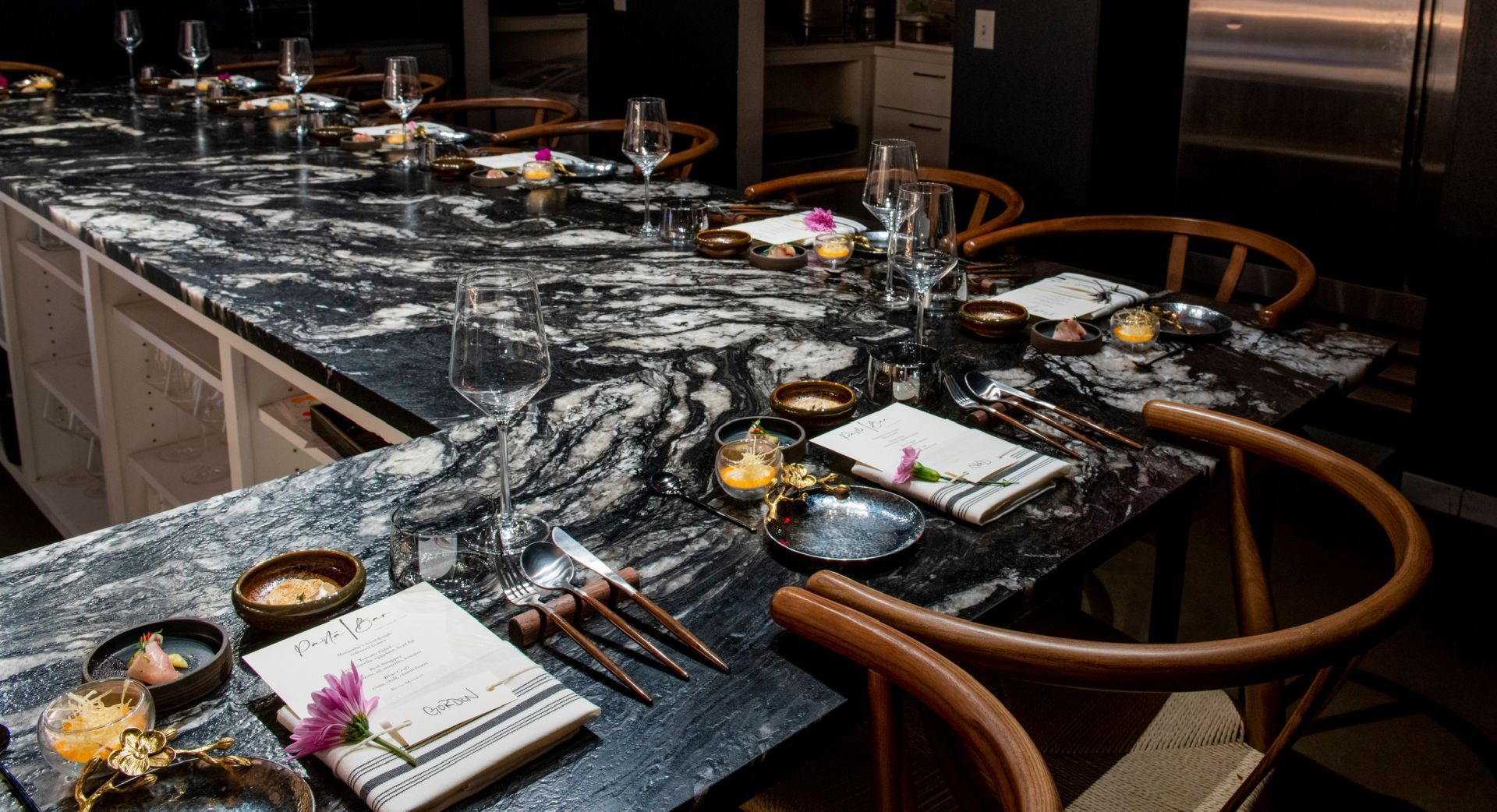 Let’s say your best friend was visiting the area and you wanted to show them the best time ever. Where would you take them? Give us a little itinerary – say it was a week long trip, where would you eat, drink, visit, hang out, etc.
We’re mostly living in Austin but when I do go back to LA my favorite spots are in the 818 area code haha. Lum Ka Naad is my favorite thai, Wanderlust for the best ice cream in the US in my opinion, Anarbagh for Indian and Brother’s Sushi in my favorite sushi spot. 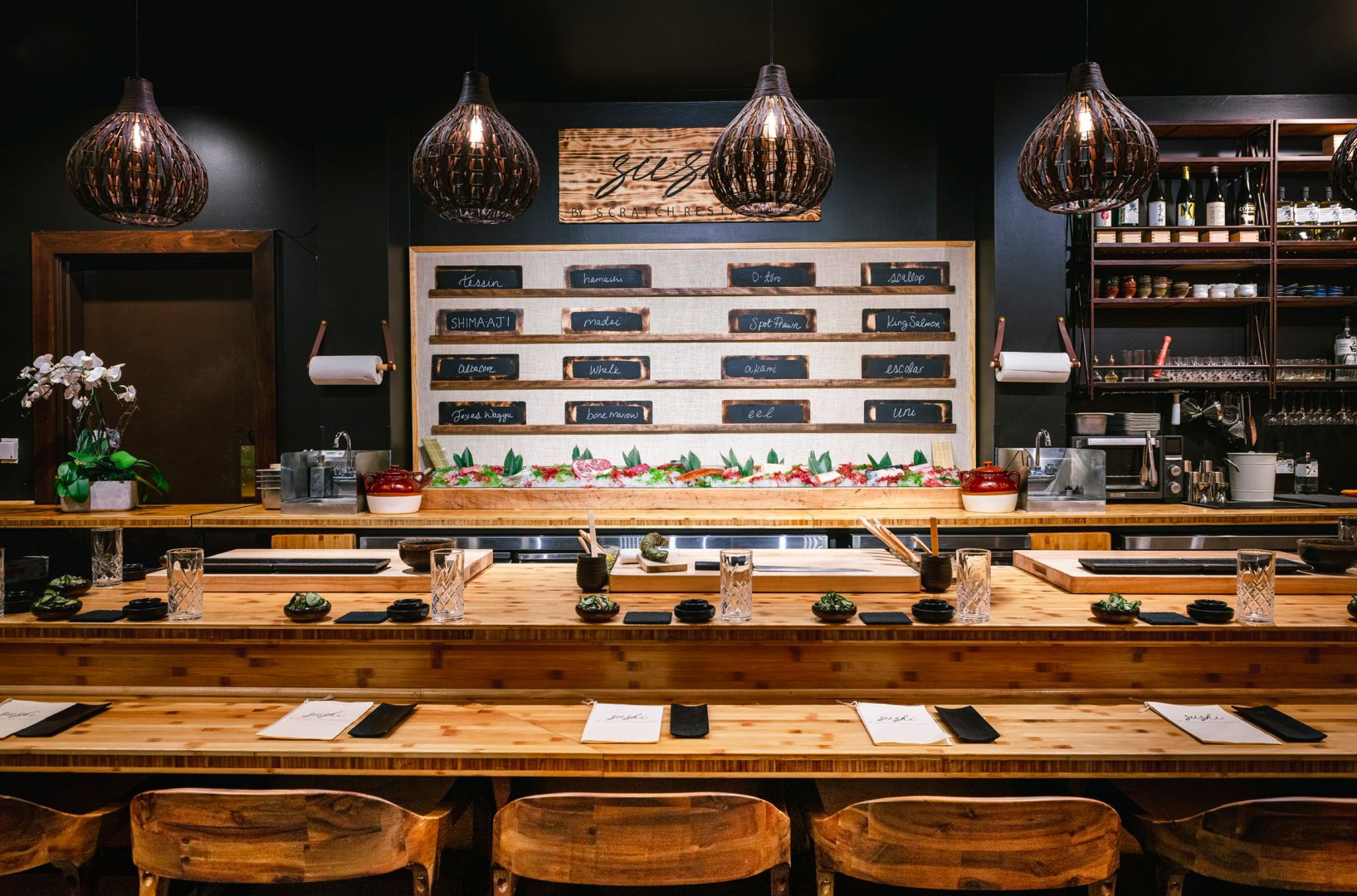 Who else deserves some credit and recognition?
My husband Phillip. He is a brilliant leader, he has supported me through and through and has always been my biggest cheerleader. 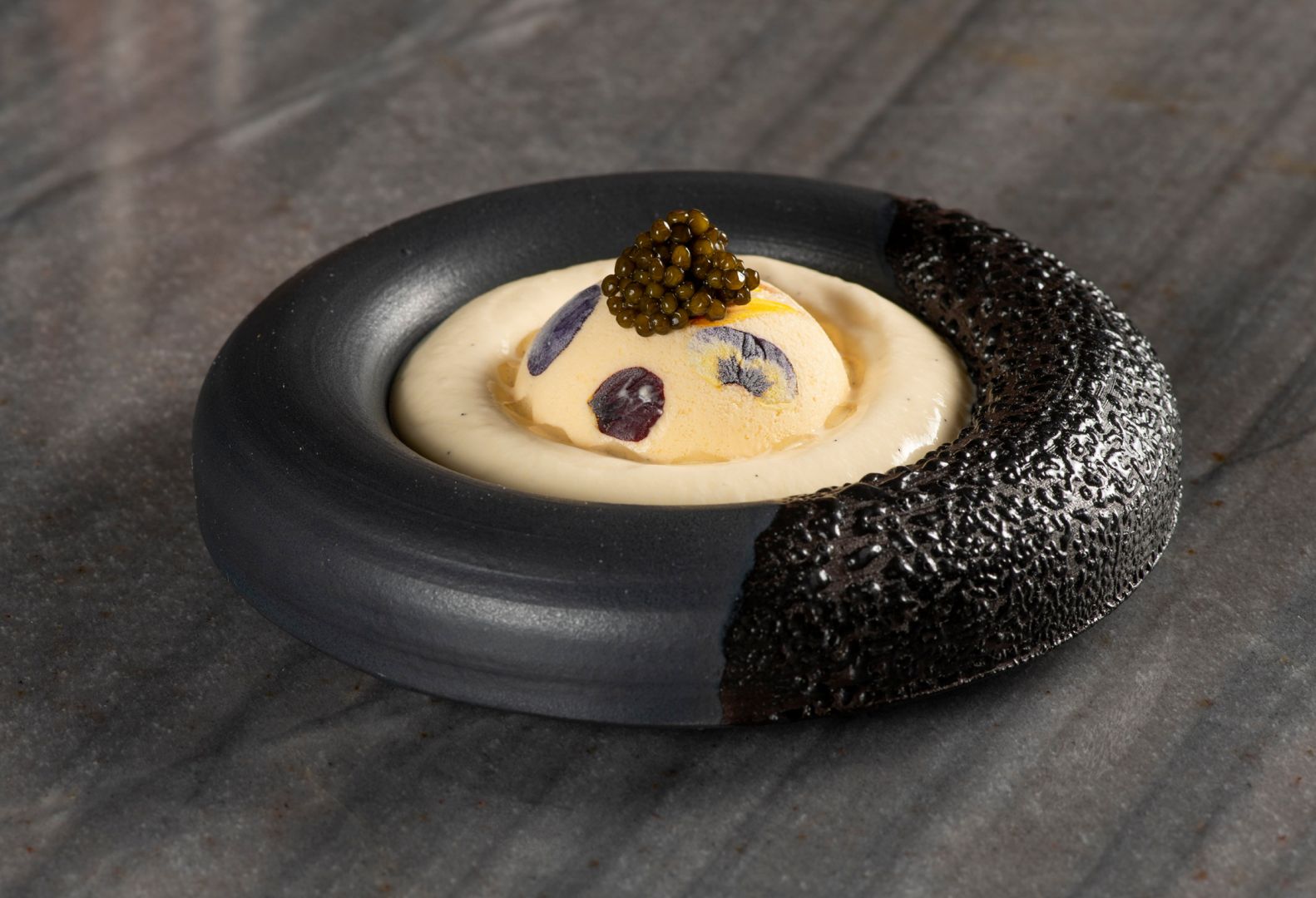