We had the good fortune of connecting with Mark Evich and we’ve shared our conversation below.

Hi Mark, how do you think about risk?
It plays a KEY role I’d say. Everything I have right now is a result of taking risks: moving to the US, for instance, was a huge gamble. But it sure paid off. While some are assessing the risks, I just move forward, and it’s worked perfectly so far 🙂 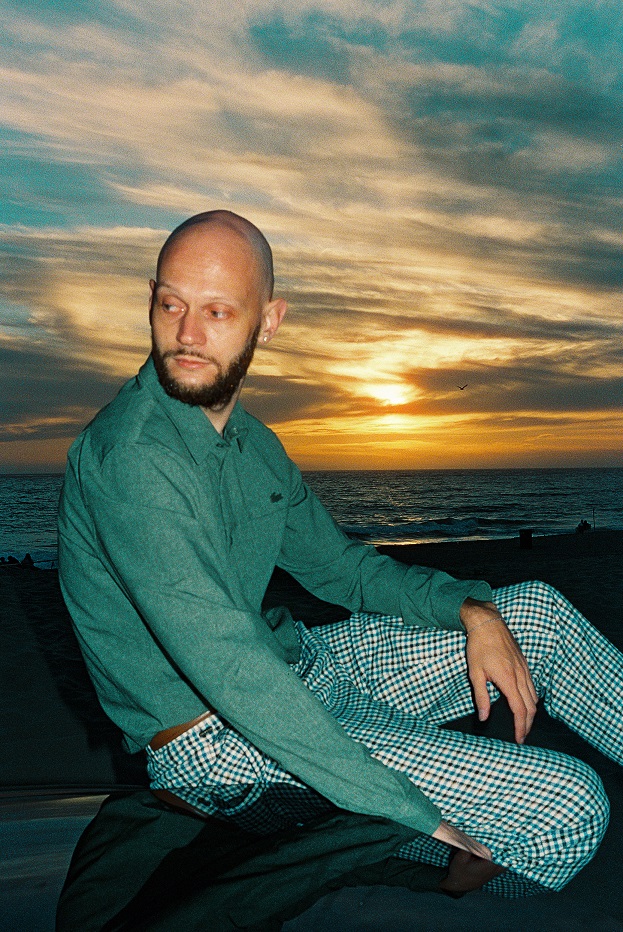 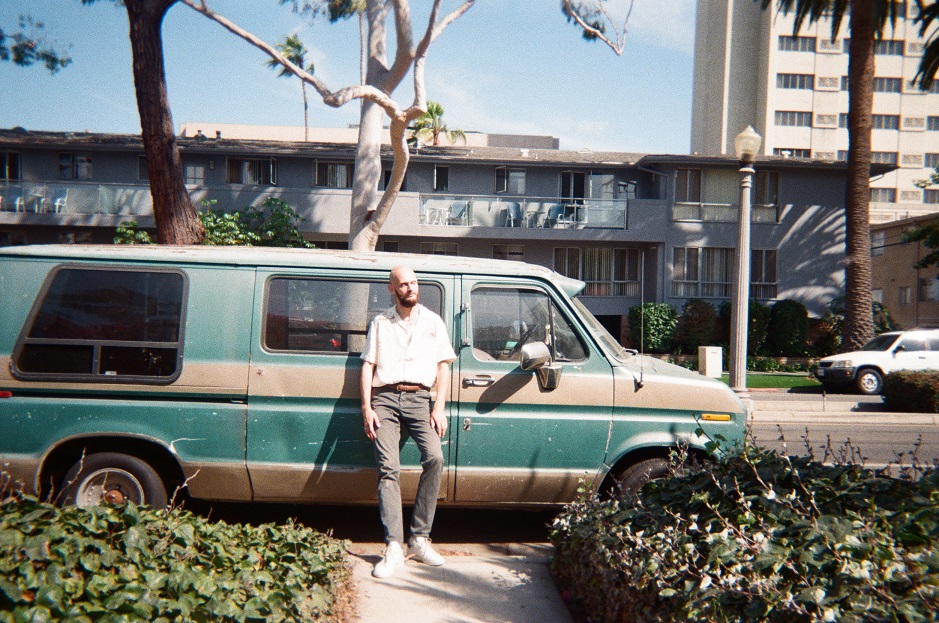 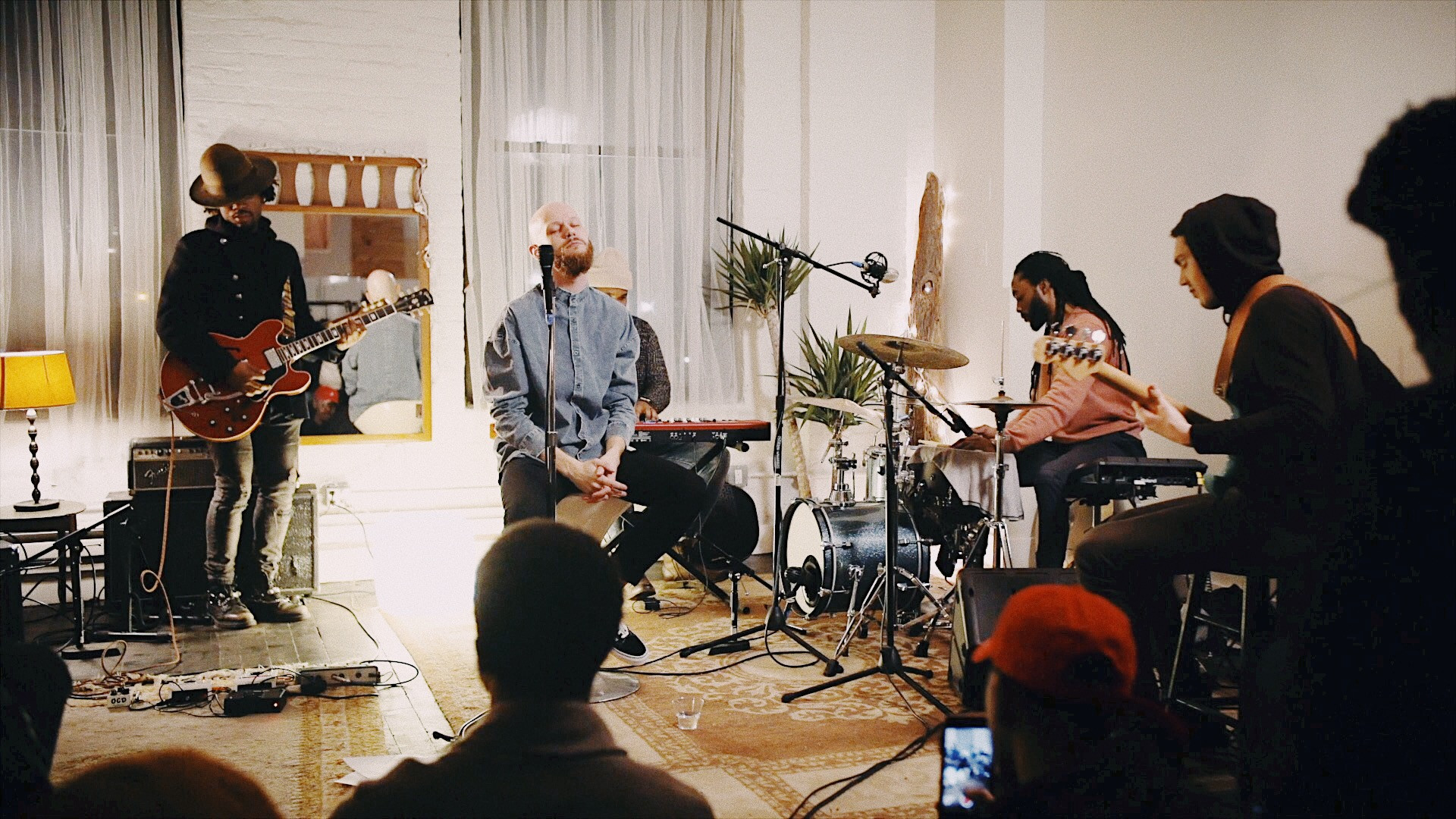 Alright, so let’s move onto what keeps you busy professionally?
Thanks for the opportunity to tell my story, even if briefly.

I would say the thing that sets me apart from the rest is my boldness and a very firm position on how I want to achieve success in music. See, a lot of people I’ve met in the music industry have chosen the shorter paths and became famous way quicker than I. But ever since I started writing songs, I’ve known that I’m gonna live by the words of Clark Terry: “You can’t do it the easy way. You have to do it the right way”.

And I’m proud of this. I’m here in LA because and only because I’ve always wanted to be a soul singer and producer. And for me, it meant that I had to leave my homeland: Russia. I did it in 2016, and It was a classic immigration story: no money, no friends, only a stubborn wish to fulfill my dream.

First years in the U.S. were full of challenges, but was it really that hard? You know, when you’re doing something you truly love, nothing is truly impossible, and the most difficult tasks are doable. Fast forward to today, I’m a full-time sound producer and singer in Los Angeles; extremely talented and smart people want to work with me, and I’m invited to perform at radio stations. Most importantly, I’ve become 10 times the musician I used to be thanks to keeping my head down and working on my craft.

Just a few weeks ago, Spotify included my song “Twice Upon A Time” in its’ editorial playlist “Fresh Finds: The Wave”. To me, it means the world. It is not gonna propel me to fame instantly, but it simply tells me: “Keep going, Mark. Your work starts to pay off”.

Any places to eat or things to do that you can share with our readers? If they have a friend visiting town, what are some spots they could take them to?
Ok, let’s start with some coffee. Never expect I would become the coffee snob I am today, but…

We should get some piccolo at Tortoni on Ventura boulevard. It’s a sleek modern-looking espresso bar, where baristas know their beans (is that a phrase? idk). Make sure to talk to two Argentian ladies running the show, this will truly unlock the taste of coffee for you. Oh, and get a slice of that Pastafrolo pie, too.

Done with your drink? Cool. Since we’re in Studio City, let’s take a drive to Universal Studios: we won’t actually go inside, but the views from the road are breathtaking. And then we’ll get on Cahuenga boulevard to beat the traffic on 101 (what a nice feeling to blast past the stalled cars, huh?) on our way to, yes, downtown. Our destination is Santee Alley, cause we’re about to get some rings, chains, t-shirts and chat with a guy at Gigi’s jewelry. Uncut Gems, but it’s real.

Ok, enough of the city for now. Next stop: Manhattan Beach. I would never take you to Venice or Santa Monica – too crowded, too touristy, too obvious. Manhattan Beach is a different story. Even if you don’t surf like everybody else there, you would enjoy the drive along the shore, espresso at Two Gunz, the views from Bruce’s Beach, and yes, the ocean. Oh, and we must play volleyball: after all, Manhattan Beach is the world’s capital of beach volleyball.

It’s getting closer to sunset, so how about we start moving towards the hills? There is two kinds of people: those afraid of driving on Mulholland drive and the best people in the world. So we’re taking Mulholland off 405 and park up to watch the sunset over Los Angeles. Note how huge LA is!

When the night has fallen, we’re going to Koreatown to get some ice cream at Somi Somi and potato hot dogs. Something about K-Town makes me feel like I’m a part of something way bigger than me. Especially Wilshire Boulevard: straight as an arrow, palm-tree lined, and very, very urban. Don’t listen to those who claim that LA doesn’t have that “big city vibe” – they don’t even leave North Hollywood!

Last stop: let’s go close to LAX, sit down on a bench, and look at airplanes take off right in front of us every single minute. Whoever came up with the idea of creating an airport overlook was a smart one!

Other spots you must go to:

I could go on and on, but this would do for now! Enjoy:) 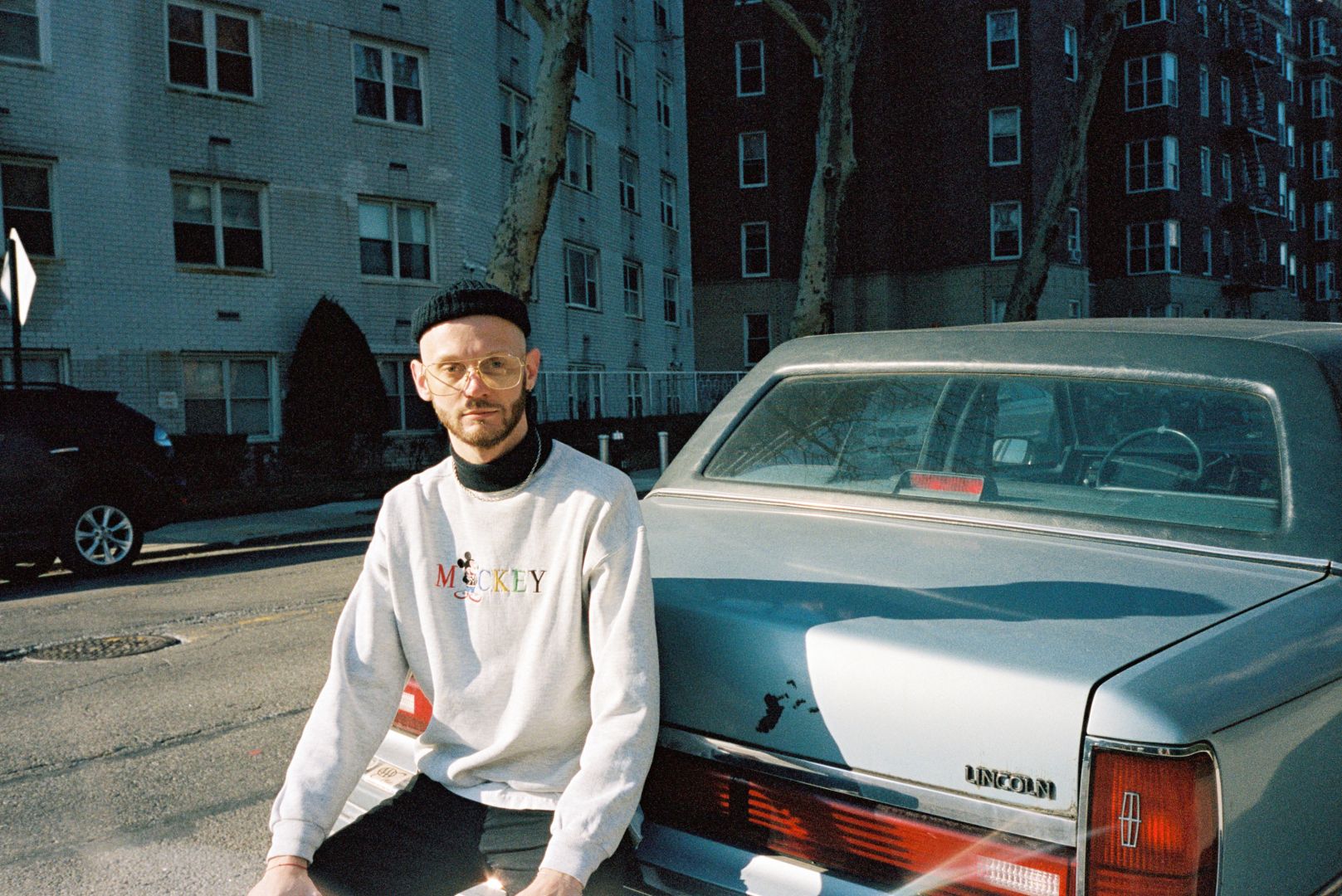 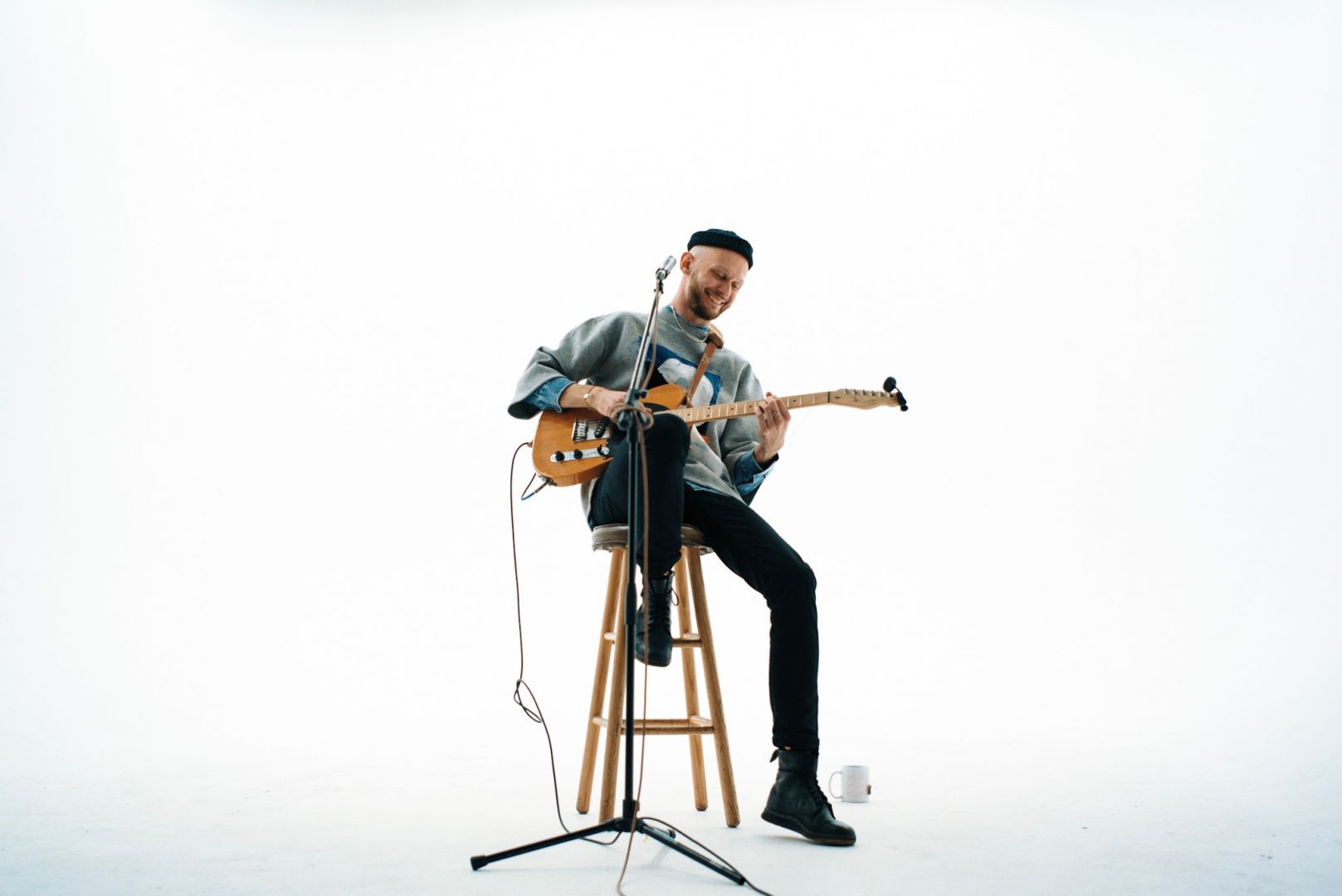 Shoutout is all about shouting out others who you feel deserve additional recognition and exposure. Who would you like to shoutout?
That’s a hard one!!!

I wanna shout out the man without whom I would probably have started listening to soul music years and years later than I actually did.

It goes to Vadim Giglauri, a choreographer and art teacher from Russia, who gave me dozens of CDs by artists like Eric Benet, Brian McKnight, Take 6, Earth, Wind & Fire, Frank McComb… He opened the doors to my destiny when I was still in high school back in 2004, and I never looked back.