We had the good fortune of connecting with Mighty and we’ve shared our conversation below.

Hi Mighty, do you have some perspective or insight you can share with us on the question of when someone should give up versus when they should keep going?
“Arise, eat and drink, for the journey is long ahead of you.” These were the words an angel spoke to Elijah in the Bible as Elijah was about to give up and these have been comforting words for me. When we’re on the verge of giving up, we want to sleep in, we lose our appetite, and we can’t really see the road ahead of us. So, knowing the inclinations of my heart, God speaks the opposite. He tells me to get up, to nourish myself with sustenance and he reminds me that there is still a future for me. It’s funny because one time at IKEA I bought this interesting looking plant with thick roots that looked like it was trying to pull itself out of the dirt. The plant sort of became an emblem for me of perseverance. (I’m terrible at maintaining plants so I think that plant died but you get the point 🙂 To me, persevering and not giving up comes down to have the correct perspective in 2 areas of your life: 1. Who is God? (We all need someone to lean on and not give up on us) and 2. What are you trying to gain? (How can I pursue what I love without feeling burdened or disheartened when I don’t achieve what I want?) At an early age God called me to be a ‘media missionary’. I want to tell the world of who God is to me. But with convictions also come almost an equal amount of trials. Am I really called by God to do this? How will I support myself? What will my parents think? Are these setbacks and failures signs I should stop? I remember moving to LA without having any friends here and interning at a company that paid me $500 a month. It wasn’t enough to cover my rent. I remember that summer of 2010 was the hottest on record and I had no ac at my place. I would just sleep in and wake up only to play video games at night. I was already skinny but then I lost another 25 pounds. I remember I couldn’t even afford to pay for parking where I worked so I bought a shady $20 bike and it broke the next day. I was pushing this broken bike with a locked tire uphill after work and felt so defeated. I wanted to give up that time and many other times but God had other plans. “But God…” two of the most powerful words in the Bible. It means that when we call on Him for help, He changes the narrative of the story and forges a new destiny and a new hope for us in our lowest seasons of life. We thought we would end up one way but God…(when we ask him for help) comes and meets us where we are and speaks life into death, strength where there is sorrow, and purpose where there is only hopelessness. It’s hard because it really takes a lot of humbling to ask for help. We want to be independent and do things our way in our own timing but the gospel is really a declaration of Dependence on the one who is far wiser and way more resourceful than us. He is the one who never gives up on me so why should I give up on myself? A second thing that helps me is having the right perspective on why I’m doing what I’m doing. We often don’t pause and linger on these deeper questions of the heart. What do I want out of this? As noble as our purposes may seem, ie: I want to help the homeless, I want to get a lot of followers so I can be a positive influence for good, I want to create videos that shed light on inequality, etc, there’s always a tinge of selfishness and self-exaltation in even that which is at the root, a good cause. I’ll give food to the homeless but they need to show me appreciation and be grateful. I want my youtube channel to get views and subscribers but when similar youtube channels that are literally fighting for the same cause as me get more recognition, I grow insecure and jealous. I’ll fight against inequality and bigotry but when others don’t completely agree with me, I show the same bigotry towards them for not conforming to my views. It’s all about me, me, me. It’s such a burden building my own empire. When things don’t work out how I expect them to, that’s when anxiety creeps in. I often forget that I’m called to love unconditionally, to not make myself the center of the universe, and to simply do the best that I can with what I have. I want to lay all my expectations before God and return to the joy of making videos rather than yoke myself to the burden of results. When I check my heart, I see that often times I want to give up for all the wrong reasons. I have a God who loves me, who retrofitted me to simply do what I love, for the sake of love and not self glorification. 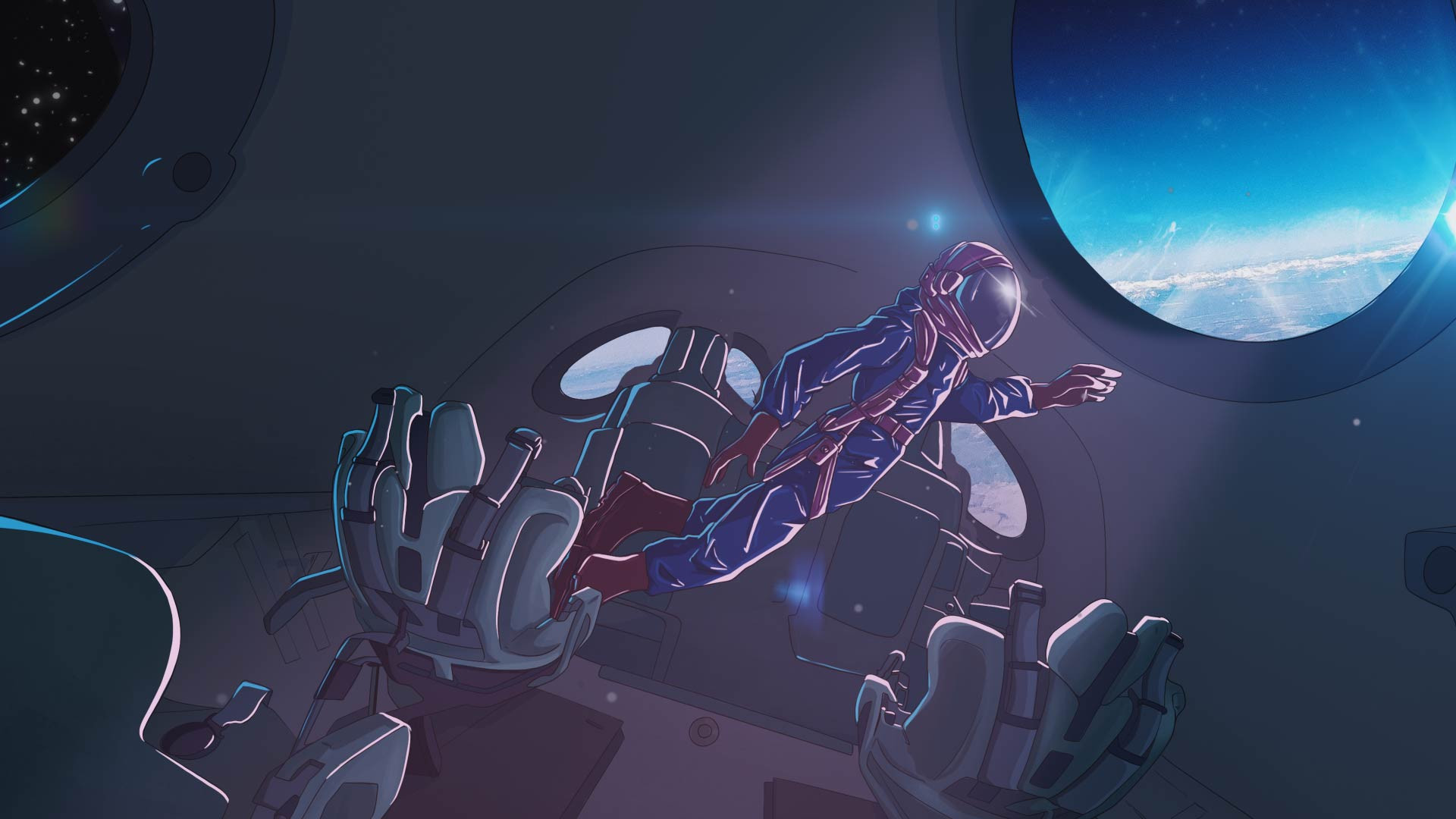 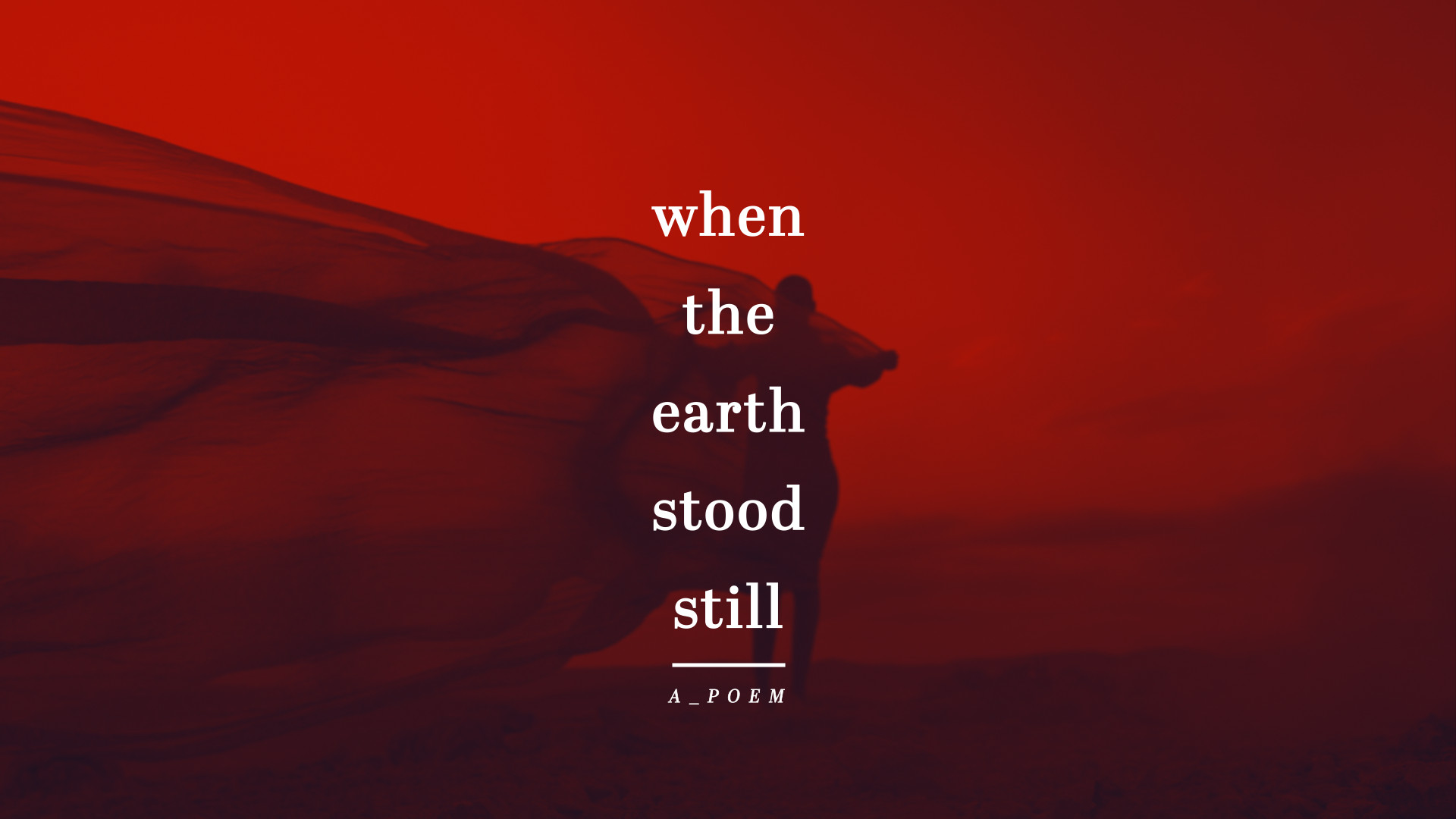 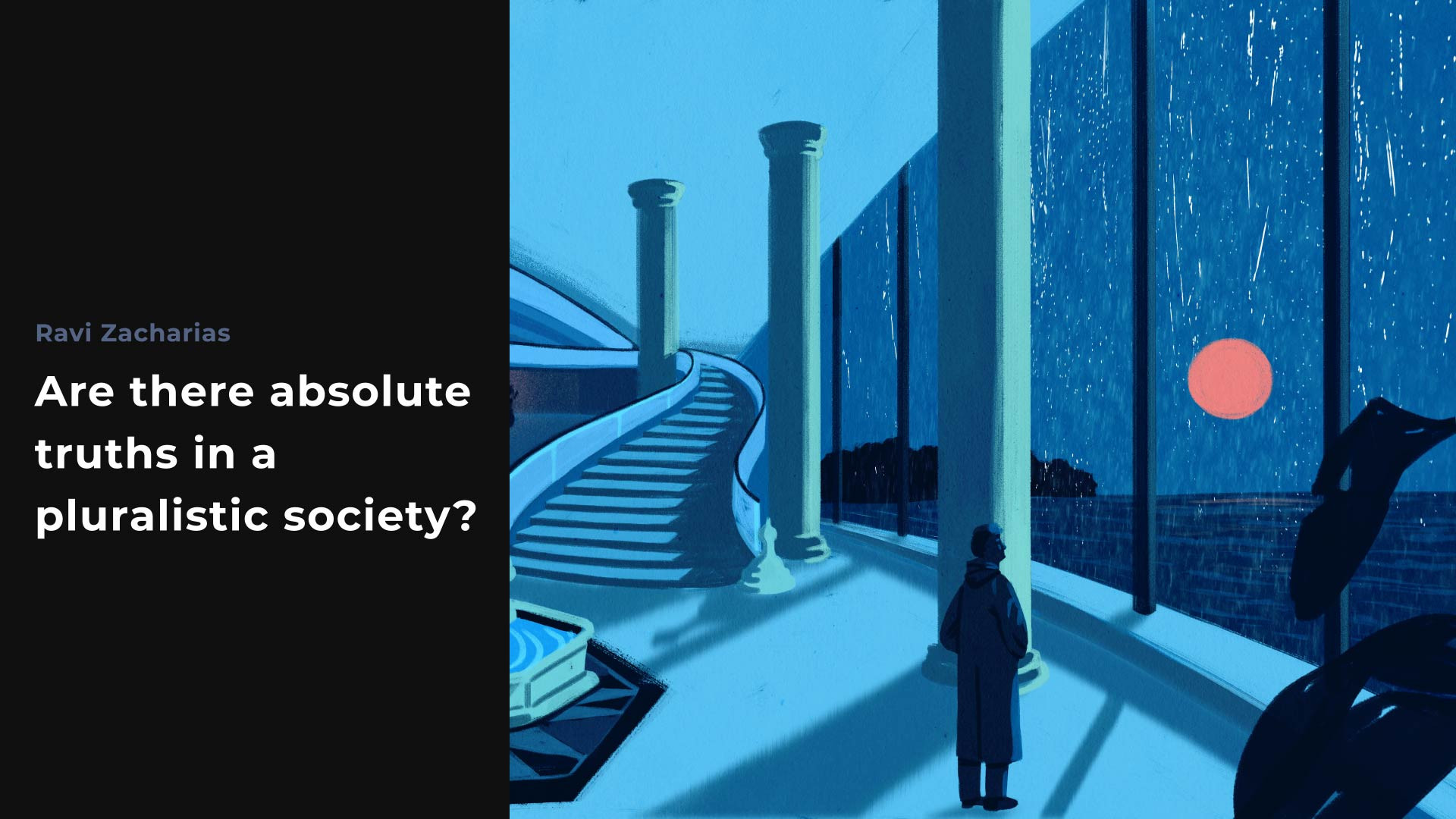 Alright, so let’s move onto what keeps you busy professionally?
The heart and vision behind Mighty is for the prodigals – those who have spent their lives and resources trying to find meaning but end up feeling destitute, broken, and empty – for them to come back home to their heavenly father who loves, welcomes, and restores them. It’s for those who grew up in the church but have since fallen away but also for people who have never heard of God. Mighty sits at the intersection of two important values: ‘war’ and ‘wonder’. We want to speak the truths found in the Bible no matter how uncomfortable or anti-cultural it may be. Truth always wages war with competing lies. Secondly, we want to speak that truth in a winsome and intelligent way. Truth that is spoken authentically and represented wondrously has the power to change the hearts of people. The first project we worked on was called “Who Would Dare to Love ISIS?” It was a love letter in response to ISIS kidnapping 21 Egyptian Christians and beheading them. It went viral and currently got over 2 mil hits on FB. After that, we were invited to Jordan to film the stories of refugees who fled ISIS during their attack of Mosul. Since then we’ve created two videos on covid, one being a poem and another in the form of an animation giving people perspective on covid and death in general. We’ve most recently started a series on christian apologetics -Q&A’s on tough theological questions.

If you had a friend visiting you, what are some of the local spots you’d want to take them around to?
Pacific Coast Highway. Go up Malibu, past Big Sur and the Redwood Forests, all the way up to the quaint seaside village of Monterey. Stop by one of my favorite michelin-star restaurants called ‘La Bicyclette’. On the way back down, stop for breathtaking coastal views of literally the edge of the North American Continent. Head to some camping spots. All in our new Tesla Cybertruck of course. 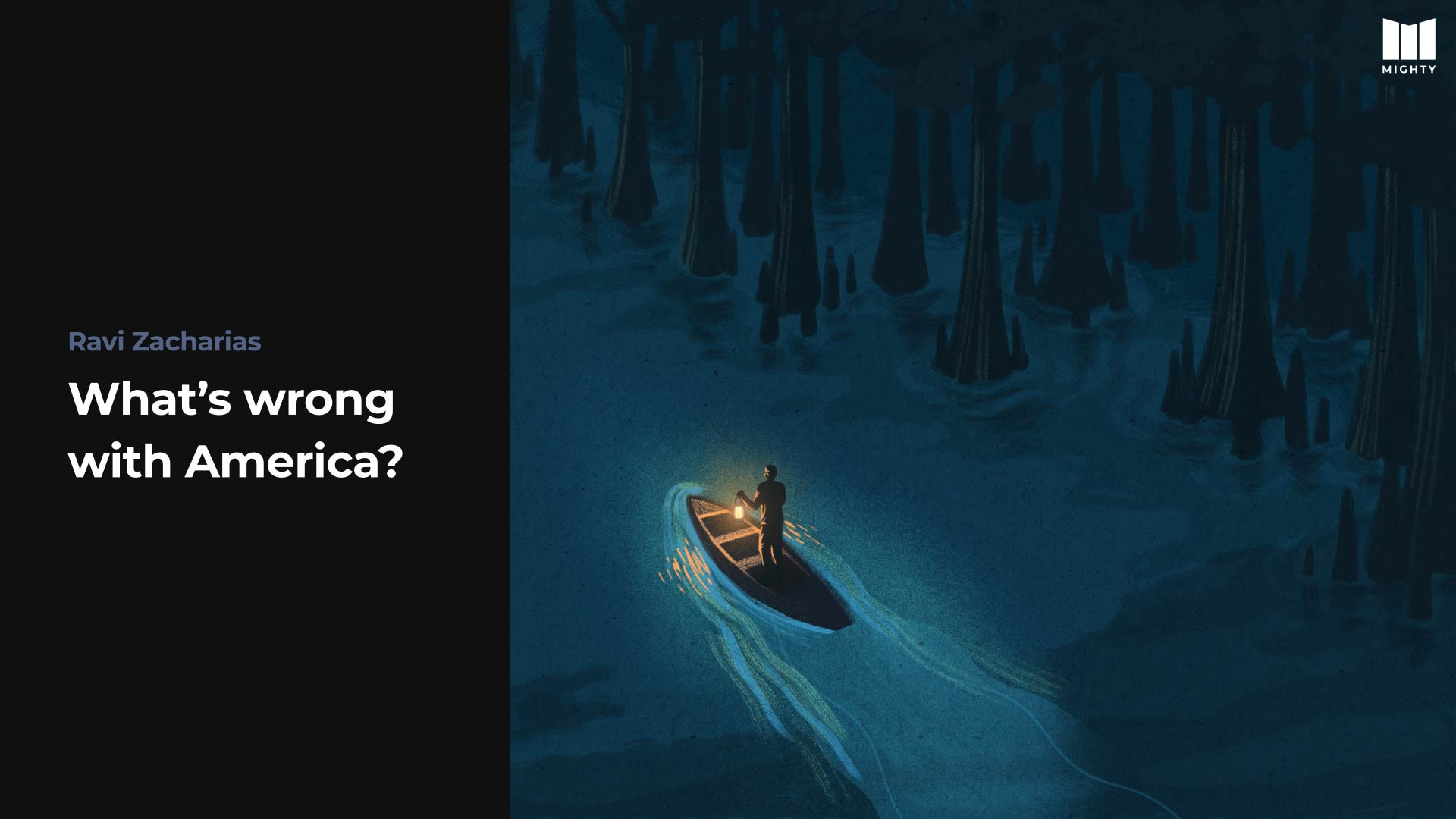 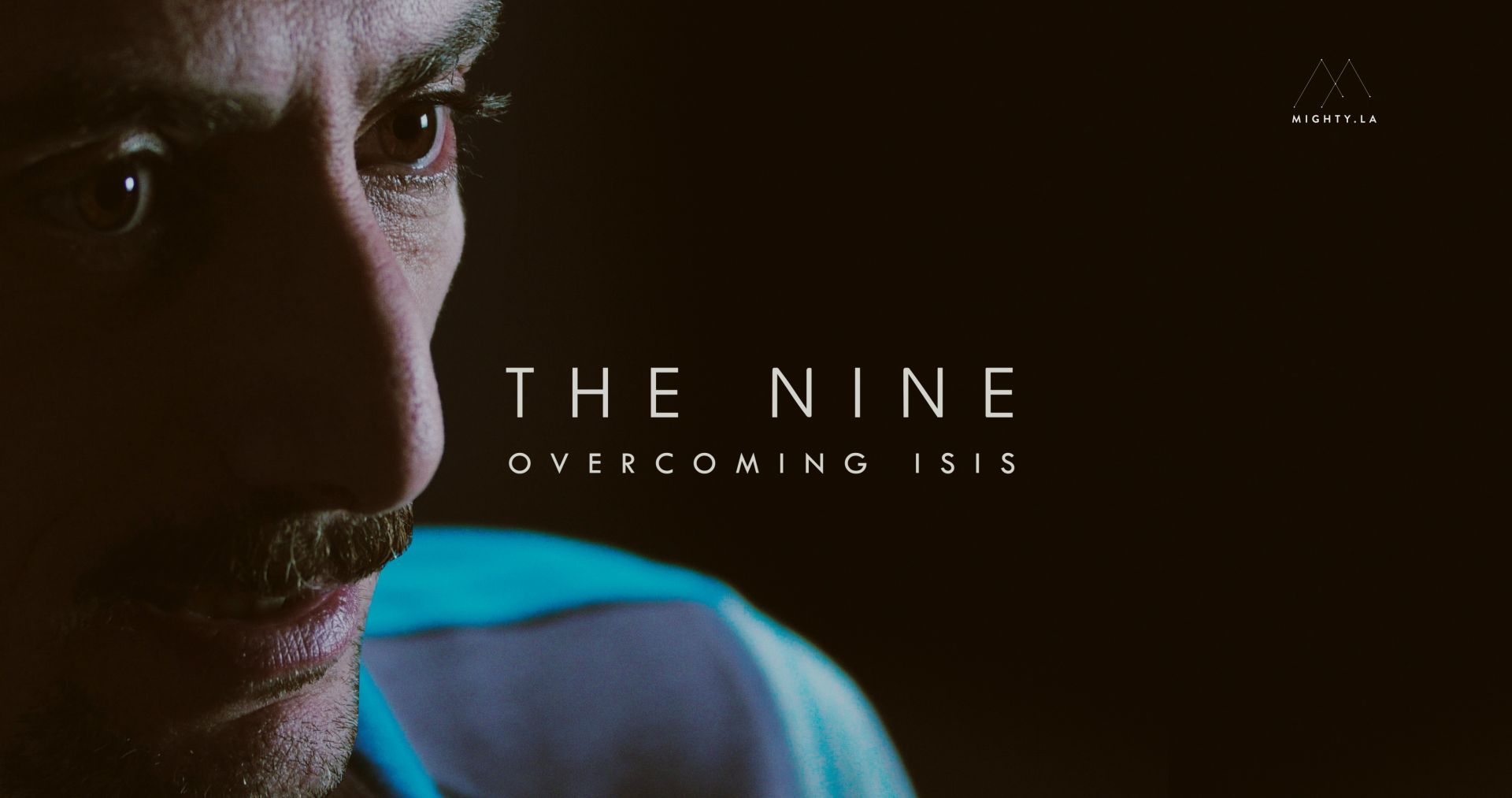 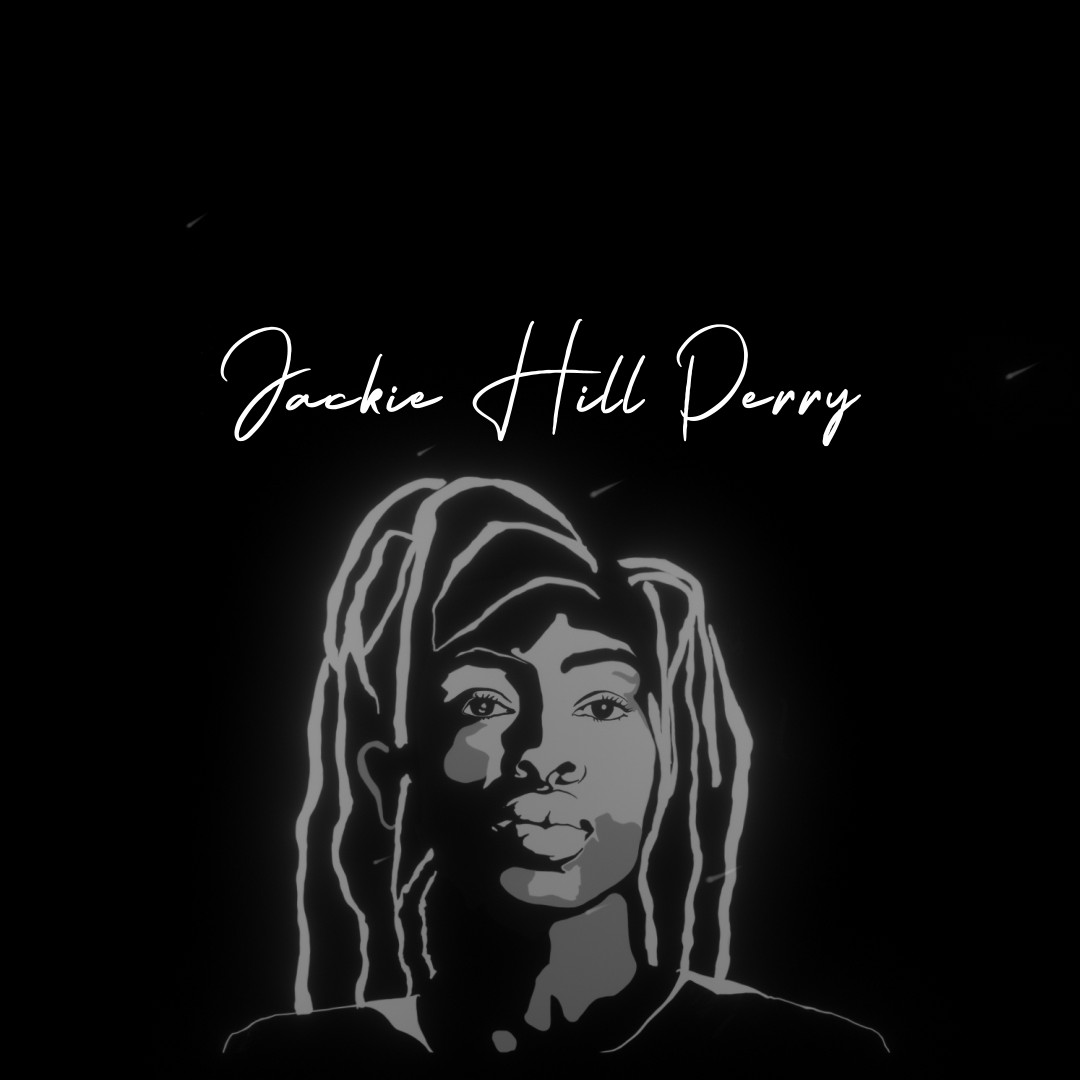 The Shoutout series is all about recognizing that our success and where we are in life is at least somewhat thanks to the efforts, support, mentorship, love and encouragement of others. So is there someone that you want to dedicate your shoutout to?
I want to give a shoutout to Christina Chou, who currently works as an Agent for CAA. It was her and the company she worked for that believed in my work and brought me out to LA. She was the first person I knew in LA and it’s through her and her network that I can trace every client that I have back to. Couldn’t have made it this far if it weren’t for you Christina!