We had the good fortune of connecting with Mika Boorem and we’ve shared our conversation below.

Hi Mika, what matters most to you?
Team work makes the dream work! As cheesy as it may sound, I think in any given space team work is the leading aspect to success whether that be in a community or work space. I value great team work above anything else.
With my job as a filmmaker I rely on great team work everyday. A film is a collaboration of many artist all coming together to make a singular vision. I’ve found that the trajectory of a project when there is reliable and great team work involved exceeds anything one can do singularly in this field.

The ebb and flow of listening and leading involved with team work can be a challenge. Ultimately worth the extra work of meshing personalities when you have a great team assembled that compliments each others strengths and weaknesses. There’s something very health and refreshing about hearing opinions from a person different than you. A great team includes diversity in all directions.

An excellent example of team work is our film just released on Amazon, “Hollywood.con”.

“Hollywood.con” has a multitude of characters from different backgrounds and countries that came together to make this complex ensemble film. Movies are an interesting artistic format because they require so many different artists to come together and collaborate – writers, actors, set designers, make up, wardrobe, musicians, foley artists to name a few… 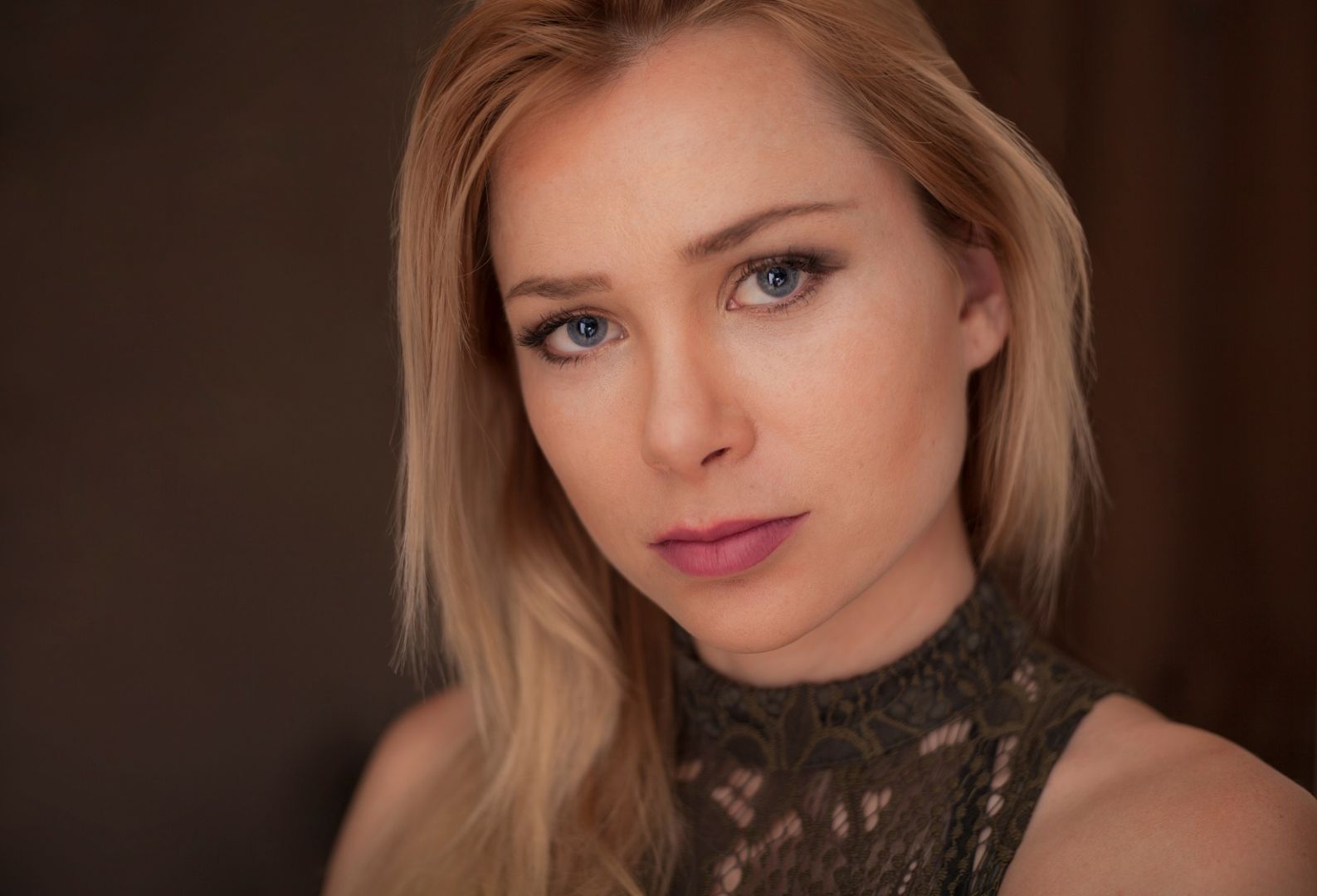 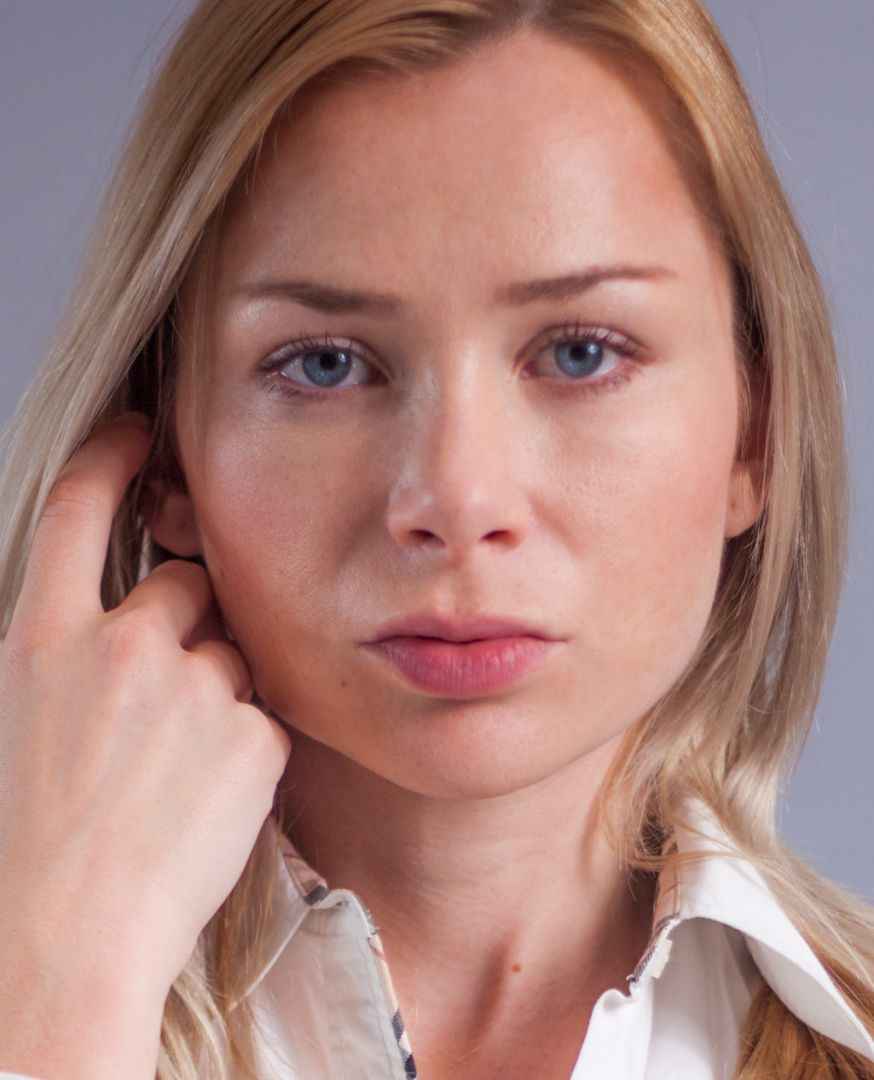 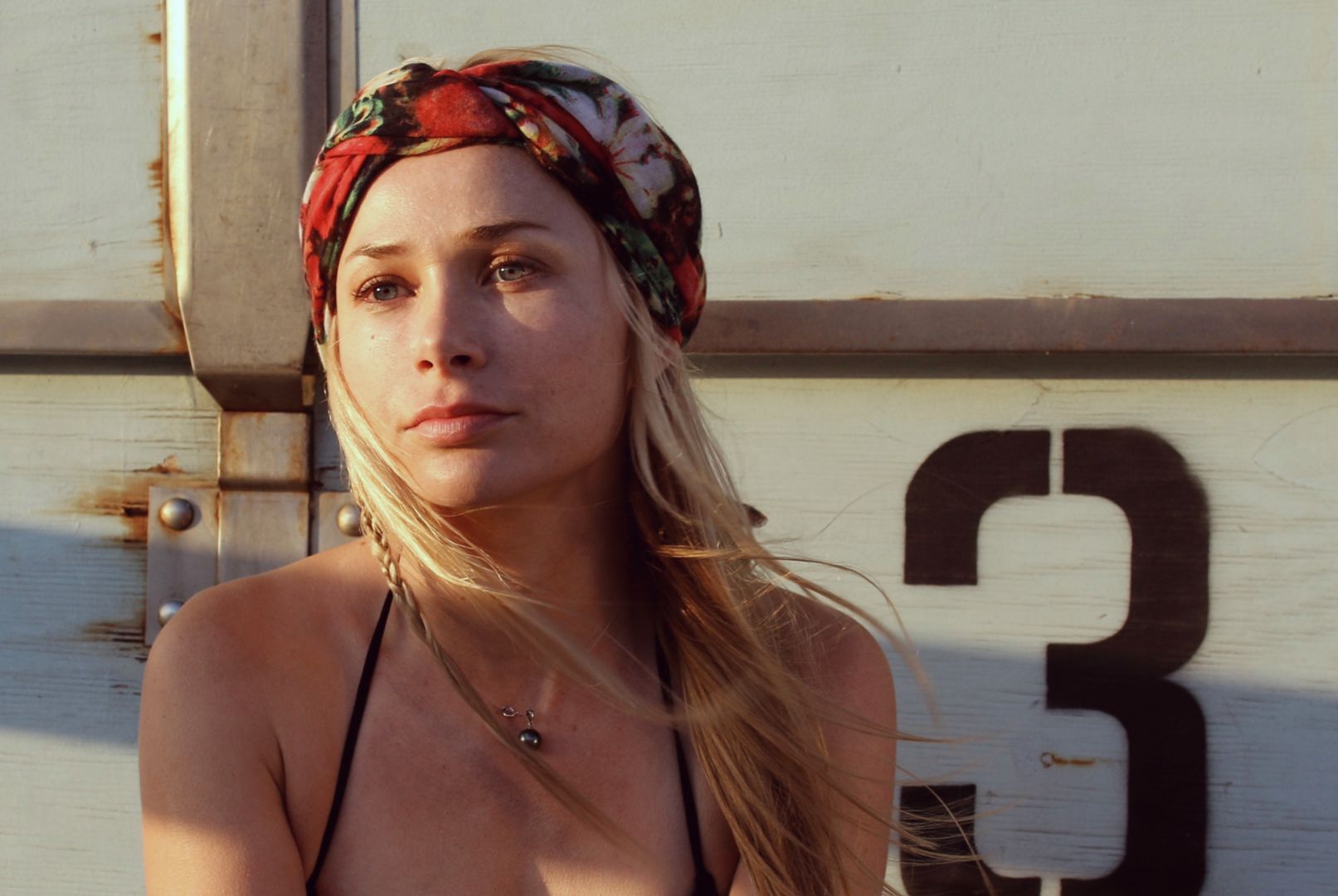 Can you open up a bit about your work and career? We’re big fans and we’d love for our community to learn more about your work.
I started in my artistic field of film and television at a very young age. It became part of my DNA. My first job as an actress was in a Robert Redford produced film, titled “Education of Little Tree”. I was seven years old. When I’m watching a movie I constantly analyze and dissect the film. I love to hone my craft by observing others artwork and drawing inspiration. I’m always investing time into studying film and growing as an artist. I look for opportunities to better myself and to push the envelope as an artist – I want to always create new endeavors and great collaborations. I’m proud of the 40 plus film and television I have acted in over the past years. My greatest pride is my latest project, An independent film titled “Hollywood.con” – for this project I wrote, directed and starred in the film. We have just released our film on Amazon in 2021. It has been rewarding to hear of the fun experiences audience members are having with our comedic film.

Anything in life worth having, is worth working for. There’s nothing that cannot be obtained if you really want it and you are willing to put the work in. A career in film takes perseverance and dedication. I want the world to know that if you have a dream and a passion you should go for it!

Let’s say your best friend was visiting the area and you wanted to show them the best time ever. Where would you take them? Give us a little itinerary – say it was a week long trip, where would you eat, drink, visit, hang out, etc.
The city has so many different things available to you! Rent a bike from Fisherman’s Warf in Marina Del Rey. Then jump on the bike path and head south into Manhattan Beach. Stop off anywhere in Manhattan Beach for a bite to eat…. or continue further if you are looking to get a strong work out in!

Have a nice sunset picnic by the beach in Santa Monica at Palisades Park. There are plenty of restaurants on the third street promenade for a to-go order if you’d prefer that to a picnic.

Alvarado St. downtown Los Angeles is a fun experience. They have many darling shops.

Take a ride out to Malibu have lunch at the famous Neptune’s Net – featured in many of your favorite movies. Then head to Surf Rider beach and take a surf lesson.

Take a night drive on Mullholland and pull over at a scenic overlook to watch the city lights.

Take a trip to the Time Travel Store in Mar Vista. A real treat with clever gifts all for a good cause in supporting children’s literacy.

Go to the Mel’s Diner in Santa Monica and grab a picture – this is the official end of the Route 66! Let them know and there is a secret surprise!

Head to Beverly Hills and grab a picture in front of the Beverly Hills sign on Santa Monica Blvd, then head to Rodeo Drive and walk down the famous stairwell featured in “Clueless” and “Hollywood.con” movies. And don’t miss out on the opportunity to get pictures of you standing next to the many Bentley’s and Ferrari’s to send back home. 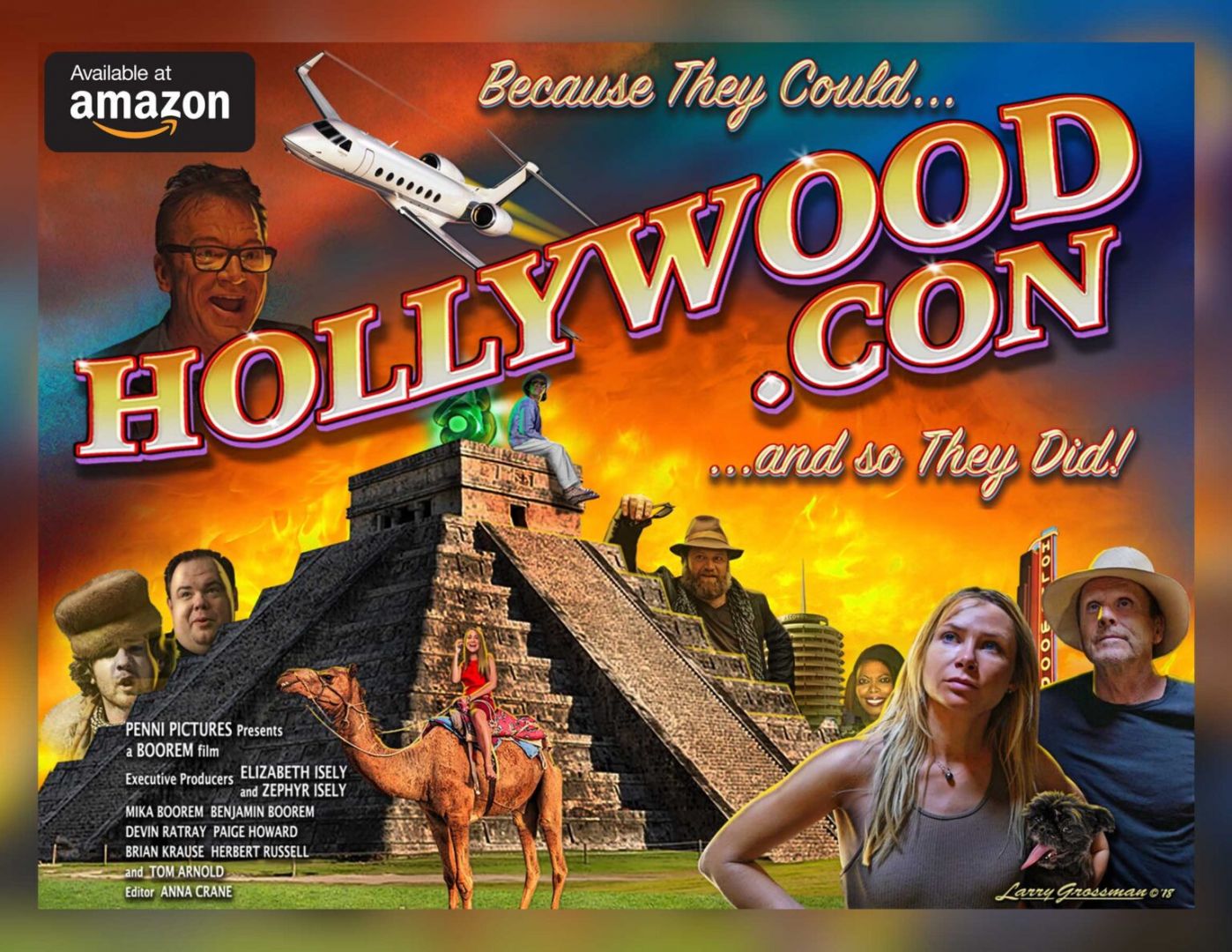 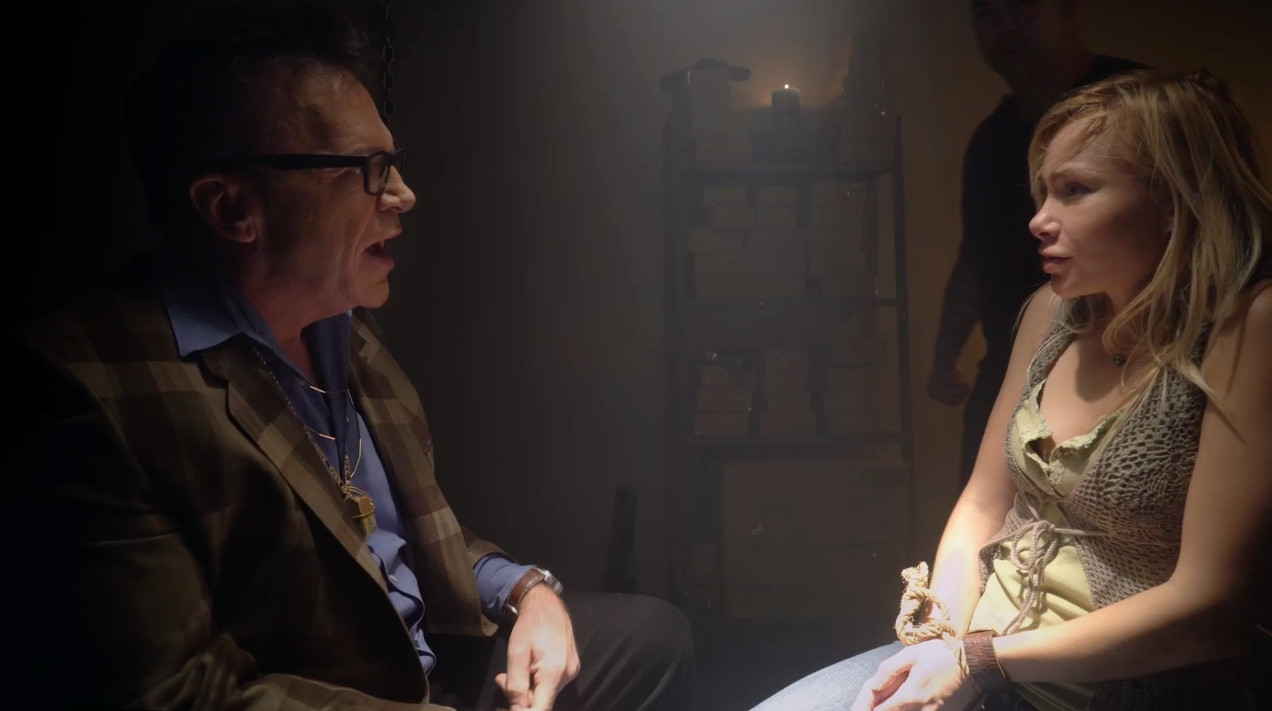 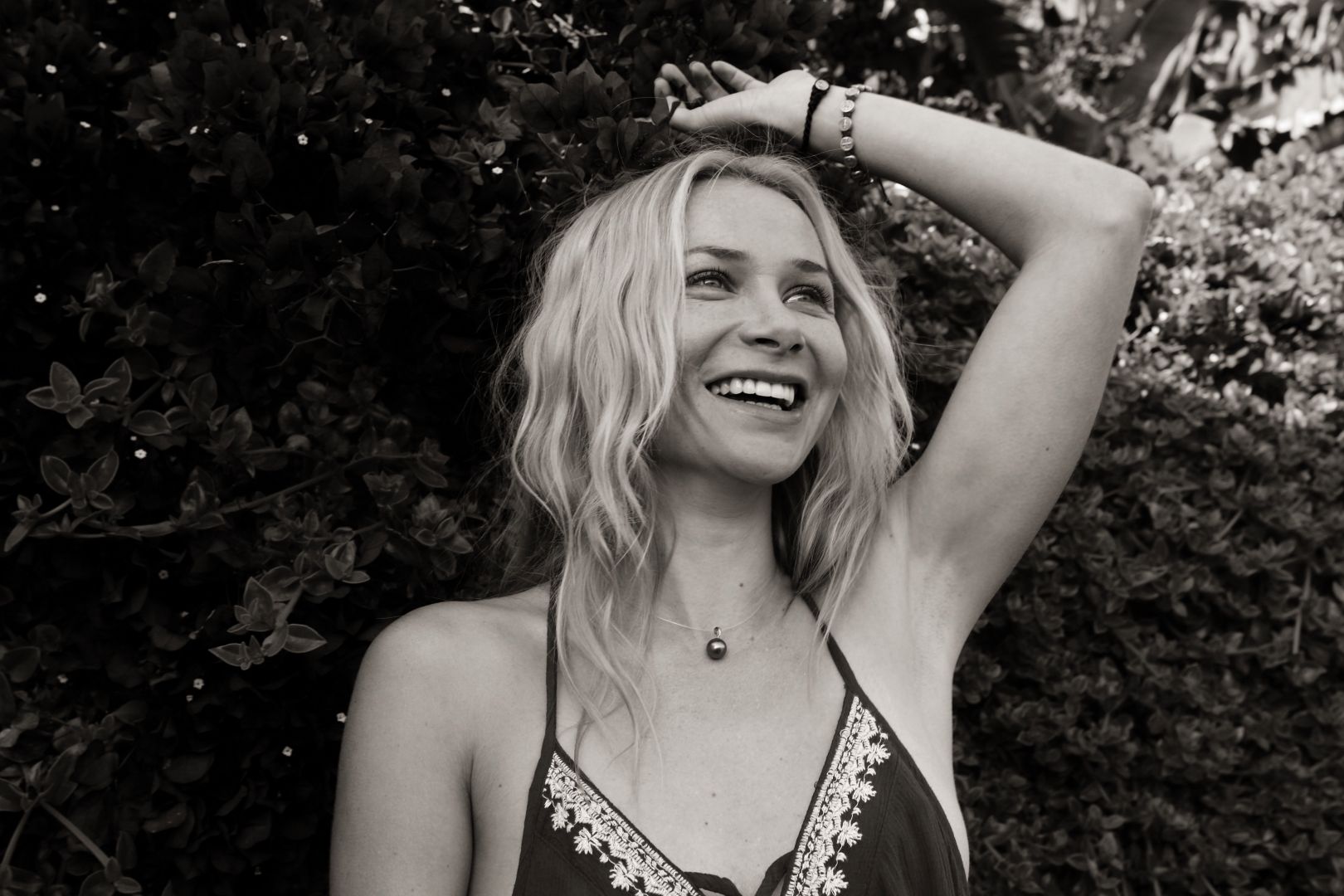 The Shoutout series is all about recognizing that our success and where we are in life is at least somewhat thanks to the efforts, support, mentorship, love and encouragement of others. So is there someone that you want to dedicate your shoutout to?
I would love to give a Shoutout to everyone who helped and believed in our film, “Hollywood.con” There were over 100 people who came together and made this dream of creating our movie a reality. Our film has just been released on Amazon. We are so grateful and want to give thanks to everyone involved. We were blessed to have an amazing team that never gave up!