We had the good fortune of connecting with Mike Boss and we’ve shared our conversation below.

Hi Mike, how does your business help the community?
As an independent filmmaker, my wife and I help the community and the world by creating compelling and thought-provoking feature films that take the audience on an emotional and intellectual journey to be entertained, moved, inspired and changed with a degree of enlightenment. We are united by the viewpoint that consciousness-raising films that entertain and promote good values can play a larger and more meaningful role in today’s world. Many people might not be aware of the staggering amount of propaganda that can be detected in todays’s Hollywood films and TV shows (Disney being the latest example). Although I once dreamed of working in Hollywood, I’m now diametrically opposed to their attempt to indoctrinate the young generation with their left-wing ideology. I know this statement might trigger some people, but I hope that my fellow Americans who are awake and know the truth will applaud my courage to speak out and hopefully be inspired to do the same. What’s the most important thing about a movie? A well-crafted STORY that promotes GOOD VALUES, because without good values we’re all doomed! (: 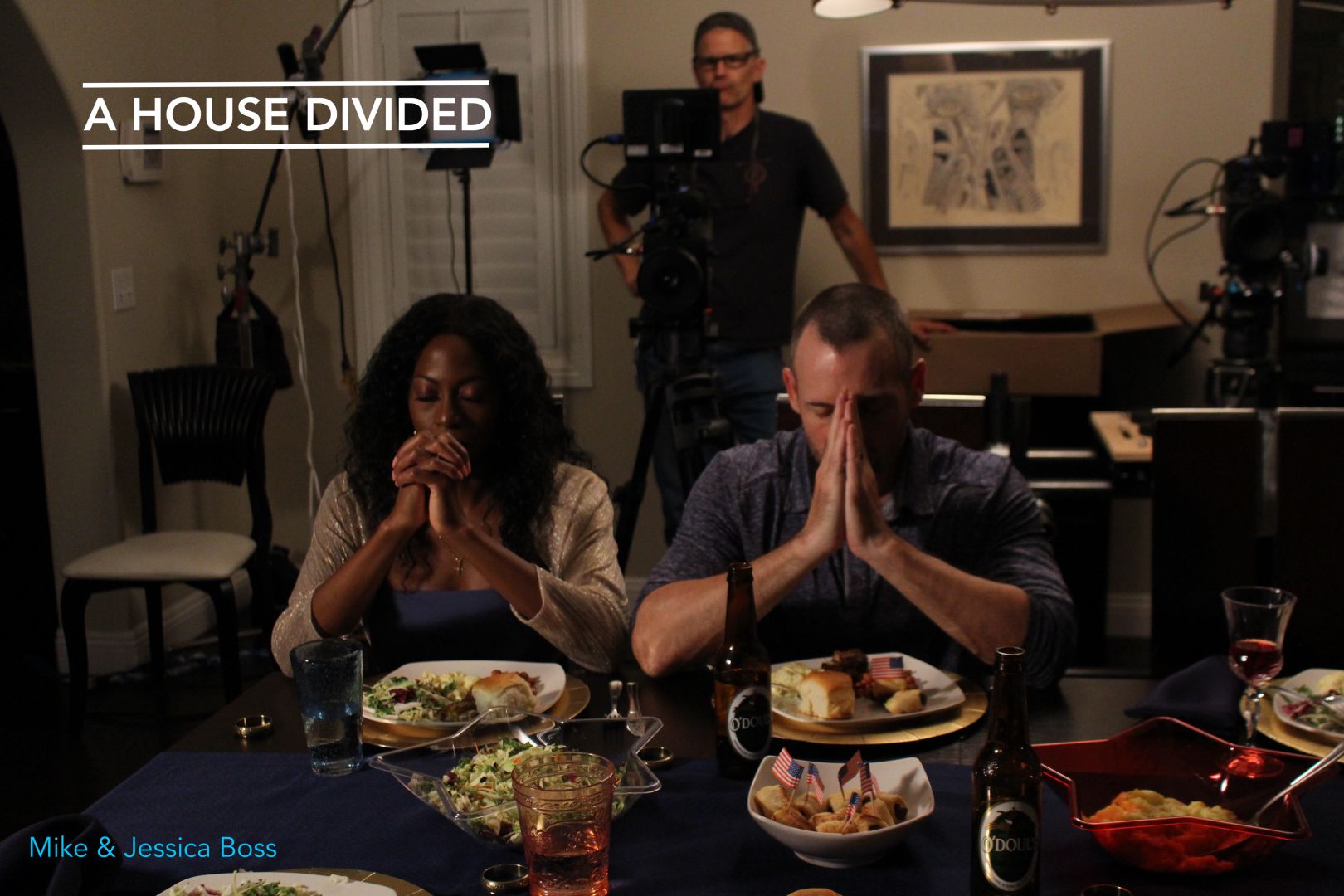 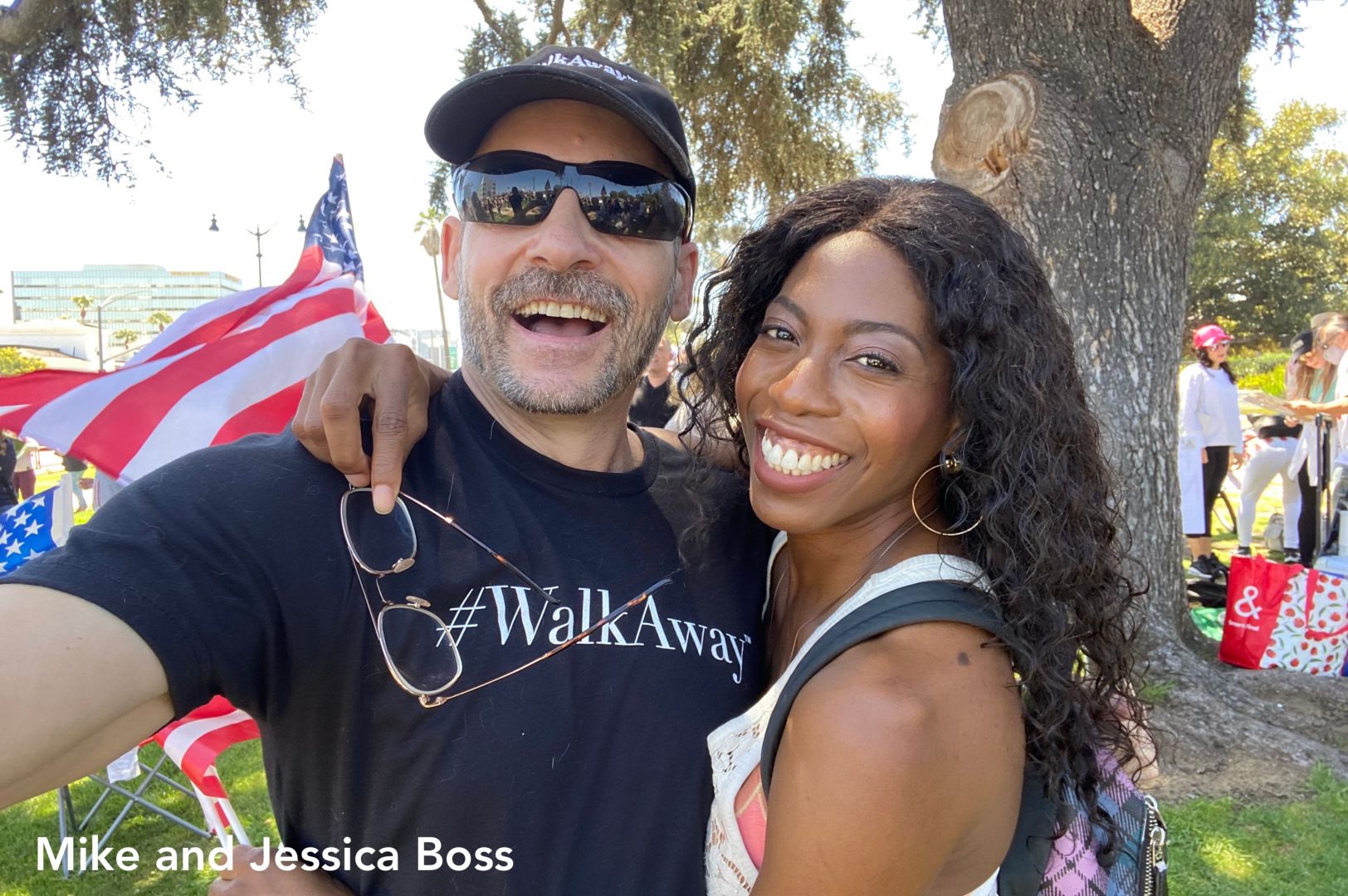 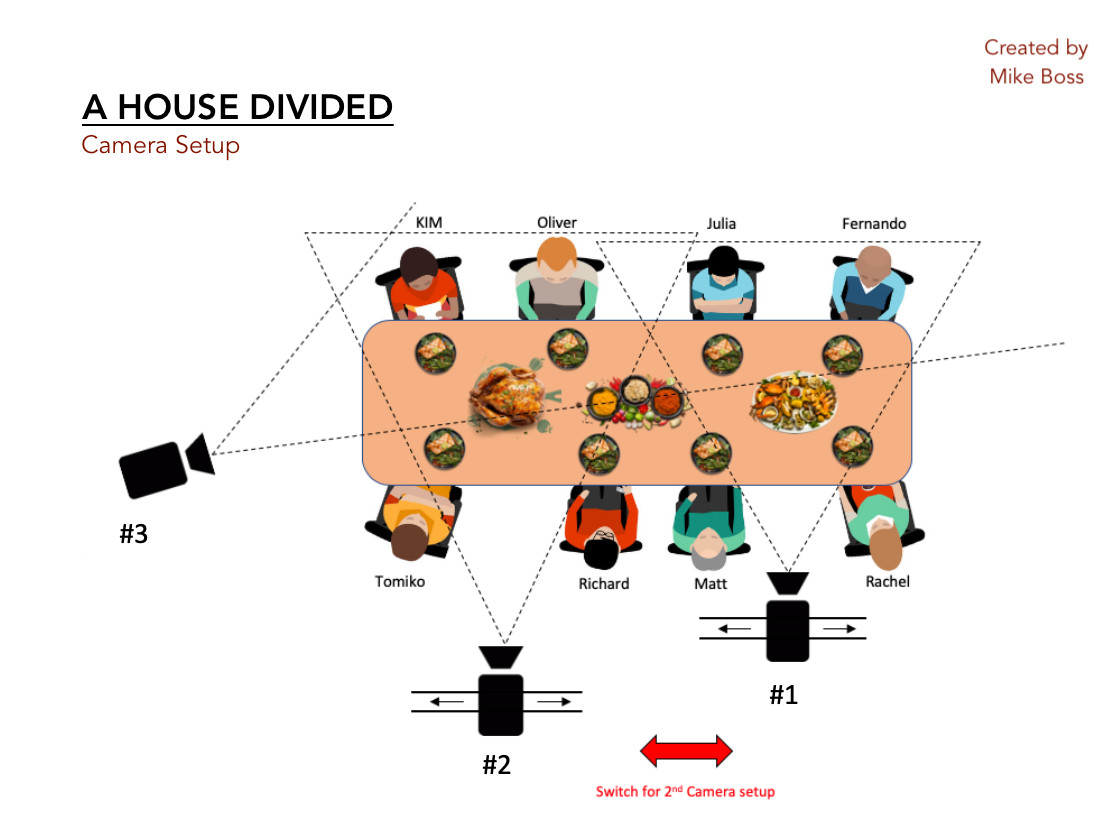 Can you open up a bit about your work and career? We’re big fans and we’d love for our community to learn more about your work.
When I was 25 years old, I left my home country Switzerland and moved to America in order to pursue my dreams of becoming an actor in Hollywood.  When I arrived in Los Angeles, I didn’t know anybody and I didn’t even speak English, so I learned the language, went through the immigration process, learned about the country and learned about the entertainment business.

A few months later, I started doing “Background work” in movies, then I joined an acting class and pursued acting for about 5 years. During this time I discovered my real passion, which was screenwriting. After writing some short films and about 20 feature screenplays, I started producing some of my own work, which included everything from casting to directing and editing etc., which ultimately made me a full-fledged filmmaker.

In 2018 I wrote, produced and directed my first feature film ANONYMOUS 616, which was a psychological thriller/horror film with a budget of only $27k. I made this film in order to push back against the feeling-obsessed culture by using “Jeremiah 17:9” which states that “The heart is deceitful above all things, and desperately wicked.” The film has won multiple awards including “Best Picture” and is currently available on most digital platforms in over 80 countries.
In 2020 I shot my second feature film A HOUSE DIVIDED, which was a political movie that was deemed by many as an incredible achievement since we shot the entire film during the global pandemic in only 2 1/2 days for a minuscule budget of $5k. I needed to make this film because I love America and I had to push back against the disinformation and false narratives in regard to many social issues, the USA, Conservative values and Trump, which was being peddled by academia, Hollywood and most of all by the mainstream media. Although making this film was very risky, we received tons of praise from fellow patriots who loved and promoted the movie. The film is available on Amazon or at its official website: www.AHouseDividedTheMovie.com
I discovered that “following your dreams” is a stairway to heaven. (: 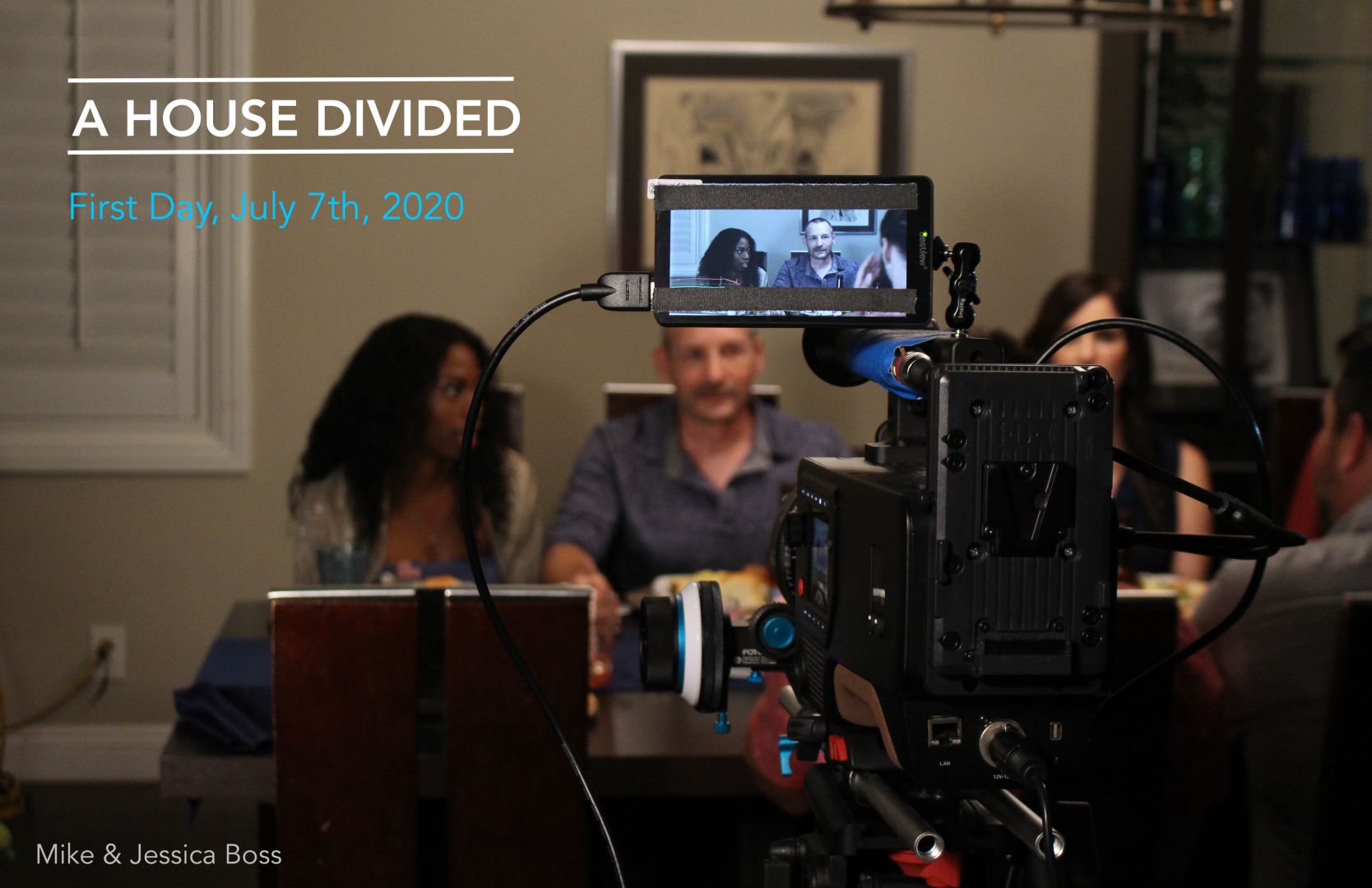 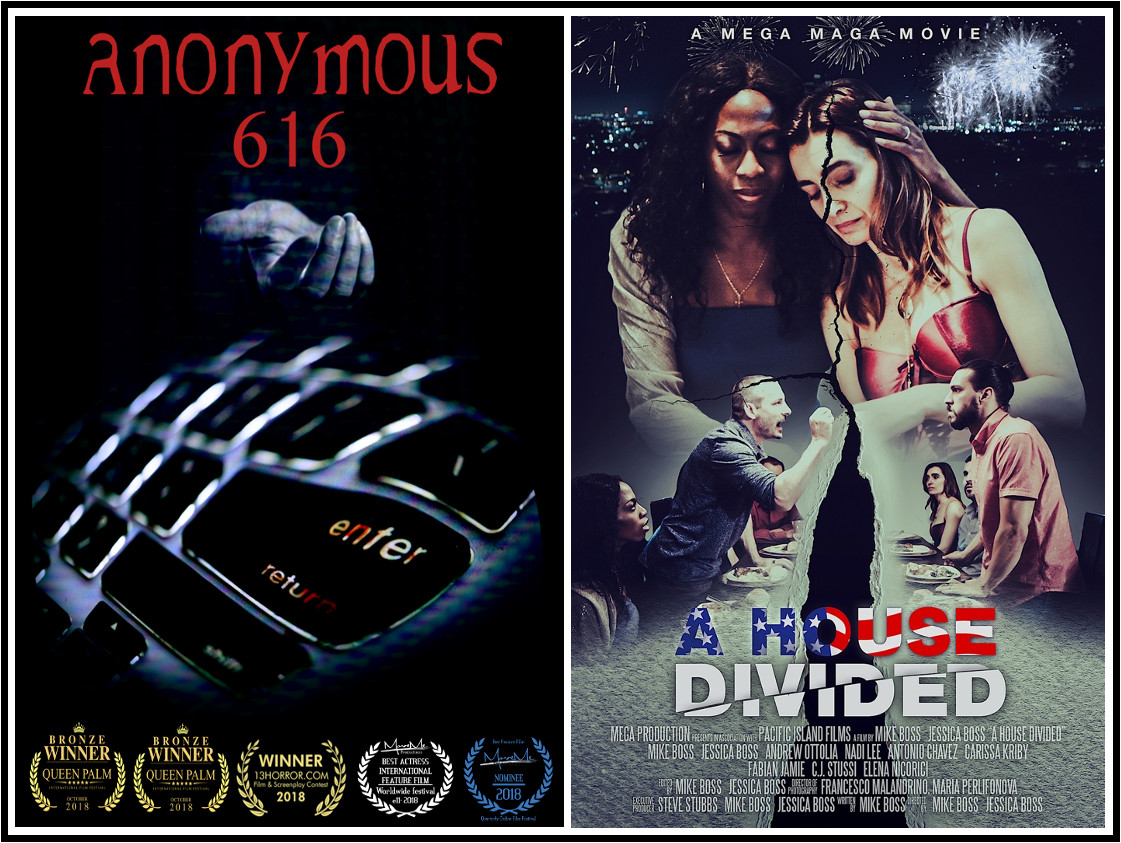 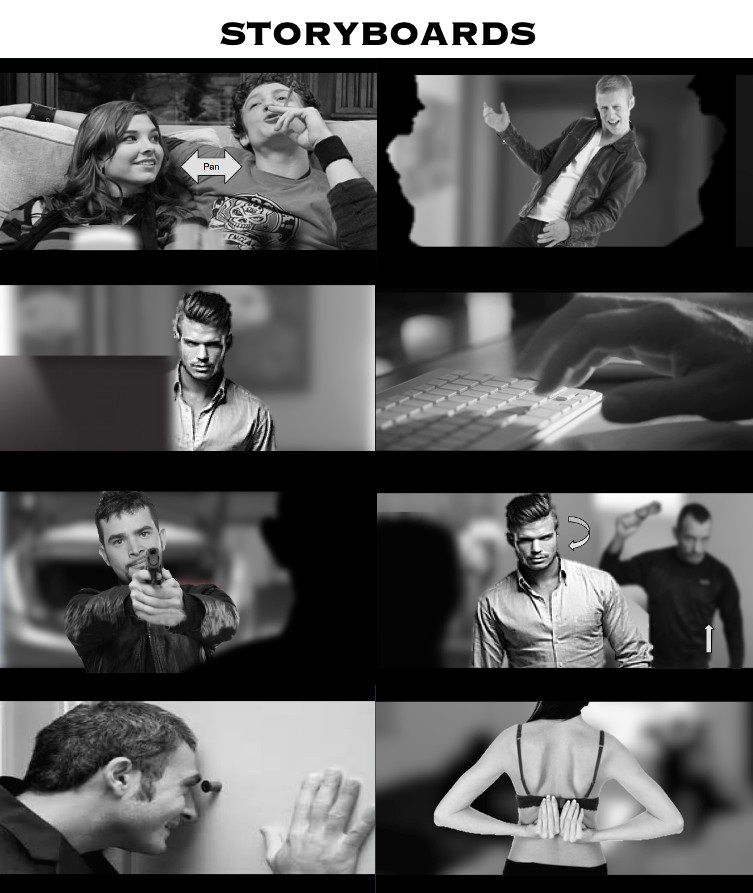 Any places to eat or things to do that you can share with our readers? If they have a friend visiting town, what are some spots they could take them to?
Well, honestly, if my best friends from Switzerland would visit me, we would most likely keep it low-key so we could talk and update each other about our lives experiences. We would probably go for long walks around Hollywood lake for example, and, of course, we would go out for coffee and my favorite Thai restaurant in North Hollywood etc. If any of my visitors from Switzerland would want to do “Touristy things” I would send them to Universal Studio, Venice Beach, Hollywood Walk of Fame etc., but they would have to do this by themselves – lol. 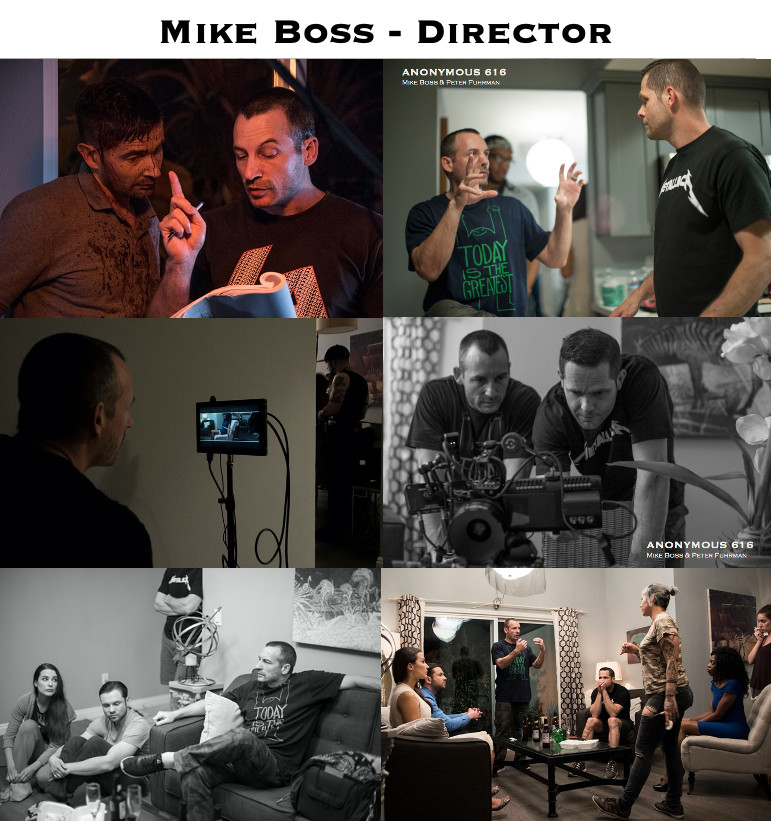 Who else deserves some credit and recognition?
When I left my home country Switzerland in order to pursue my dreams in America, I only had a handful of people cheering me on, because in Switzerland we don’t “Dream” and we don’t encourage others to step out of conformity, but when I arrived in the “Land of Opportunity”, everything changed and my soul finally felt home!  I’m dedicating this shoutout to the most amazing country in the world, the United States of America, a nation under God!  I’m thanking the spirit of this country and I’m thanking the countless people I’ve encountered who not only encouraged me to keep going, but also helped me in every aspect of life and every aspect of the entertainment industry. Nevertheless, I wanna give a special shoutout to my amazing wife, Jessica Boss, my mom, Roman and Joel. 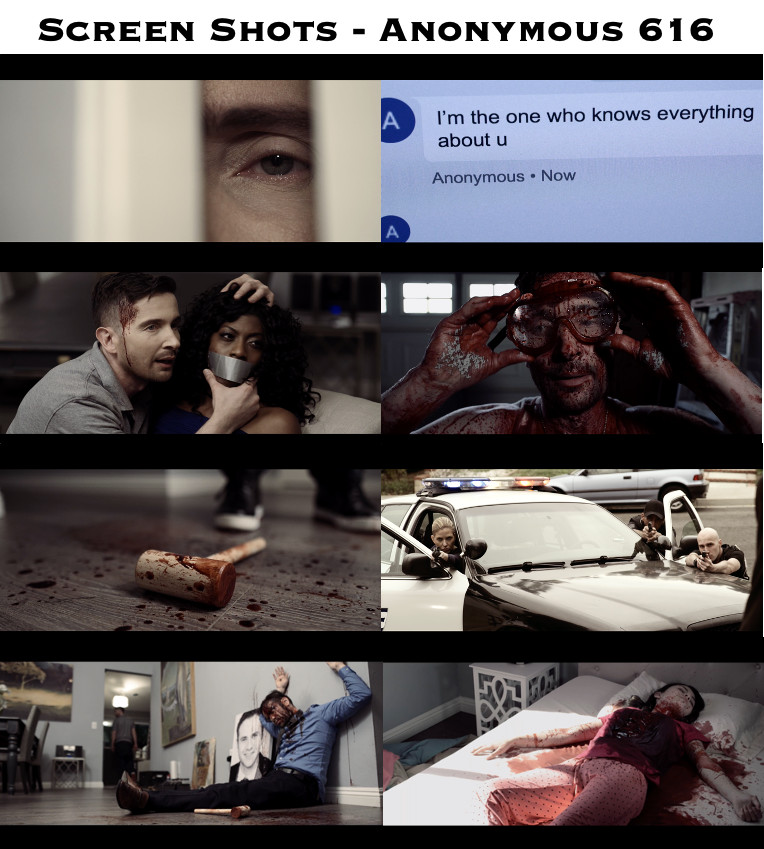 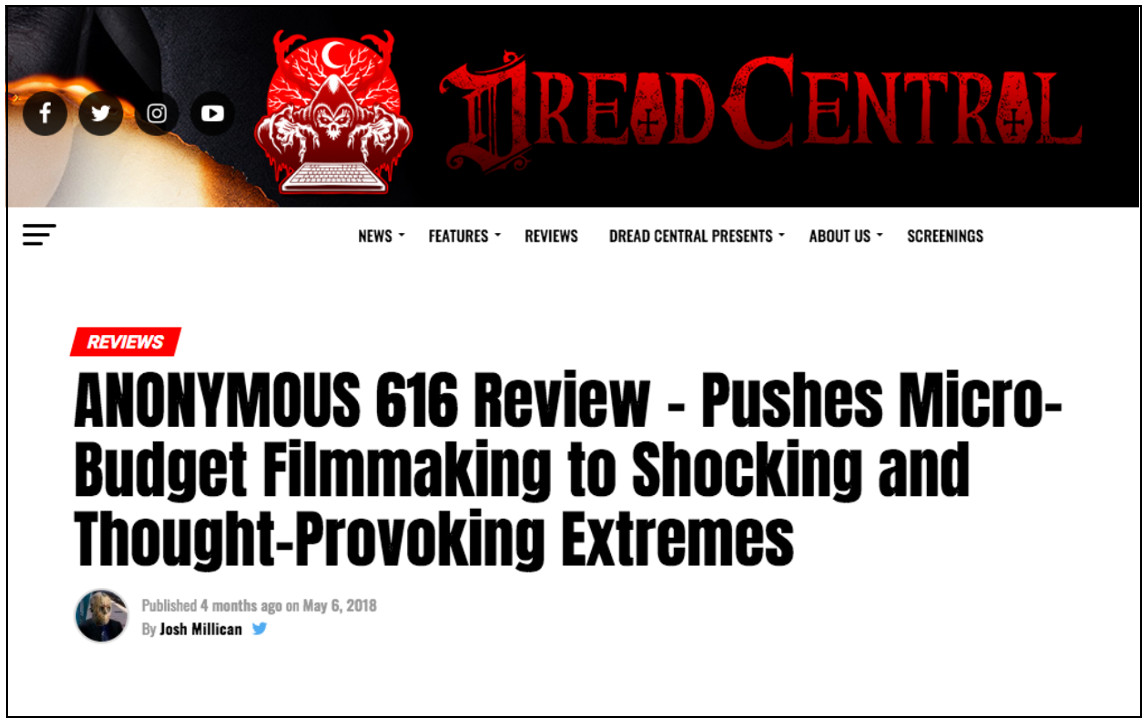