We had the good fortune of connecting with Mike Miller and we’ve shared our conversation below.

Hi Mike, how does your business help the community?
I believe the goals that I have through my production company can help make a difference by producing different film projects that can hopefully help people to better understand how we live as people and the better world we could have if we all looked inside of ourselves a lot better and why there are so many problems in our society and how we can be part of the solution and making things better while having a better understanding of themselves as well as others. 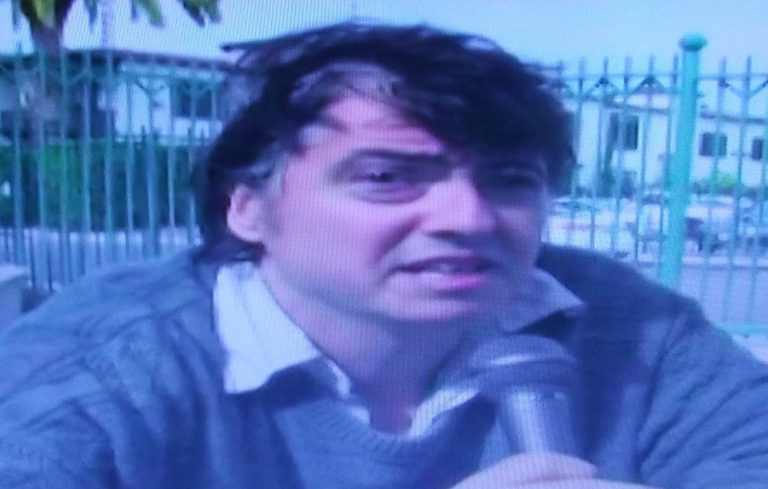 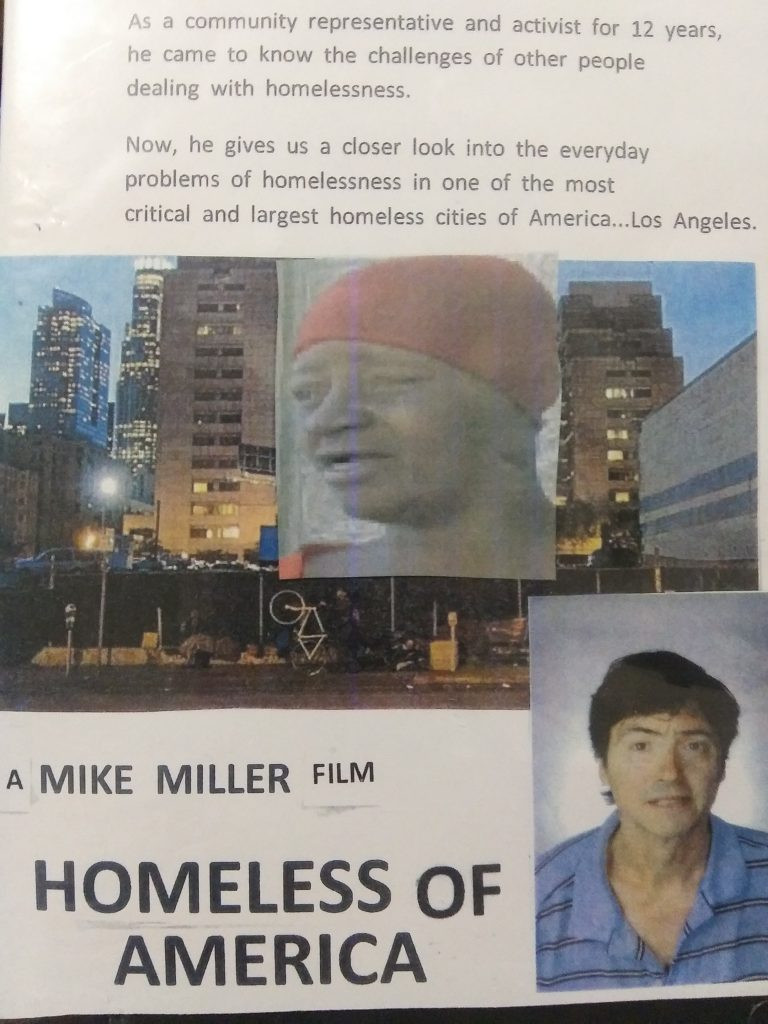 Let’s talk shop? Tell us more about your career, what can you share with our community?
I decided to start my own production company a few years back which I decided to call “Family Horizons Entertainment” which again has a goal of producing different projects including short films, documentaries, television and movies dedicated to faith based and family programming and important issues which people relate to and are affected by every day. I would say one of the thing that makes me different or apart from others is the difficult challenges and obstacles that I have had to face along the way which can be very stressful and at the same time discouraging and frightening not knowing when I will finally be able to achieve my current goals and to become successful as others in the same situation have also experienced. I would say that I am proud to be able to be one of those people though I am still somewhat of a newcomer in the entertainment industry who is willing to step up to focus on accomplishing more important things rather that just fame or money which is a very important thing. However, getting to where I am at this point again has not been easy. Upon first coming to Los Angeles back in the early 90s with the interest at that time of acting and writing, I had written a few scripts that I had planned to be able to get off the ground but had many many setbacks over the years with much happening in my personal life which much of it I did not yet plan on originally. Including getting sidetracked to become involved in a different profession as a community activist working with different groups advocating for different important issues including cival rights and affordable housing to name a couple. Upon losing my father who had passed away in 2010 which affected me a great deal, it also helped me to realize that I somehow got off course of what actually bought me to L.A. in the first place. I then decided to retire from my community work to get back to pursuing my entertainment career as a producer, writer, director and actor. Upon first starting my production company, I guess I could say that my biggest obstacle has been with funding and being able to raisr funds for filming which has also not been easy. If there is one lesson that I have learned along my journey so far, it is that especially in a different and much complicated time there are many obstacles to have to deal which that I wish I did not have to deal with. I believe that anyone who has a desire and sets an important goal should be given a chance to accomplish it like anyone else. I would like the world to know that I am one of those people who has gone through much in my life from in ways a difficult childhood to many other challenges on complications in my life to get to where I am even today which is something important that anyone who has experienced the same thing deserves a lot of respect for. 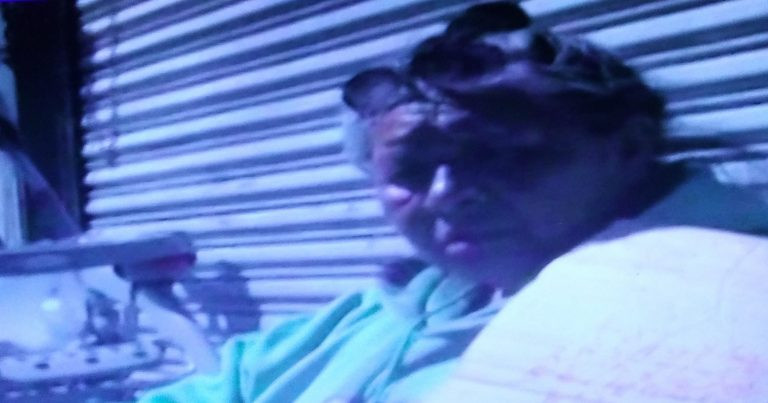 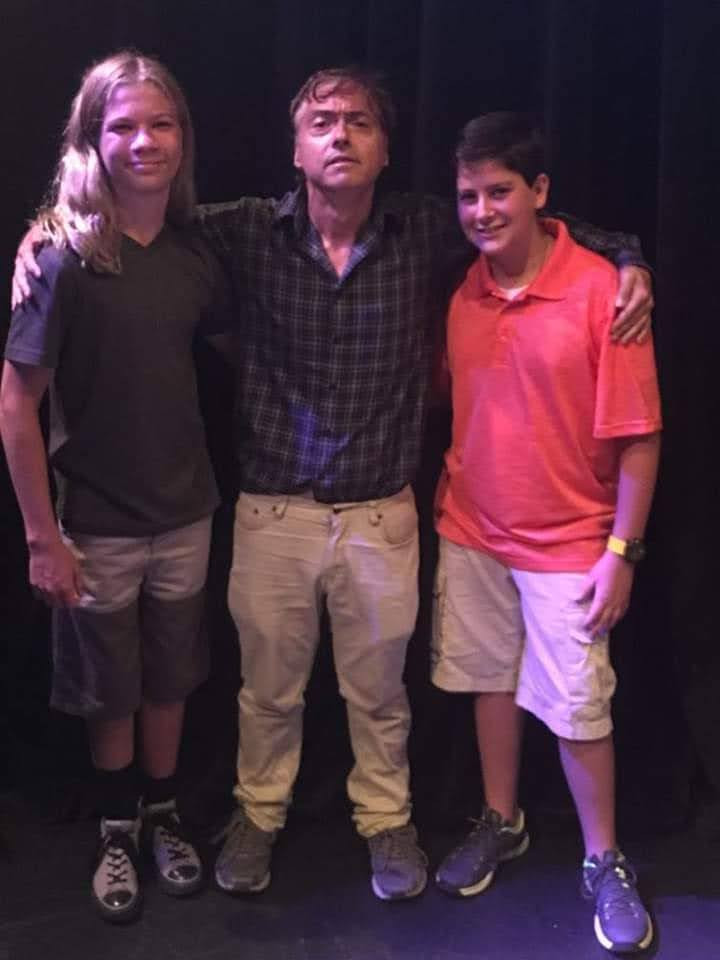 If you had a friend visiting you, what are some of the local spots you’d want to take them around to?
I would have to say that on the affordable level, I would probably first take my friend to a Starbucks place for coffee and lunch wherever we decided to go to eat. I would then probably give them a tour of Hollywood including the Hollywood walk of fame. I would say that among other things in Hollywood, the Dolby Theater along with other different locations in that area can be very much attracted with a lot of good events that would normally be happening except for unnormal times like we have been unfortunately living in these last couple of years. 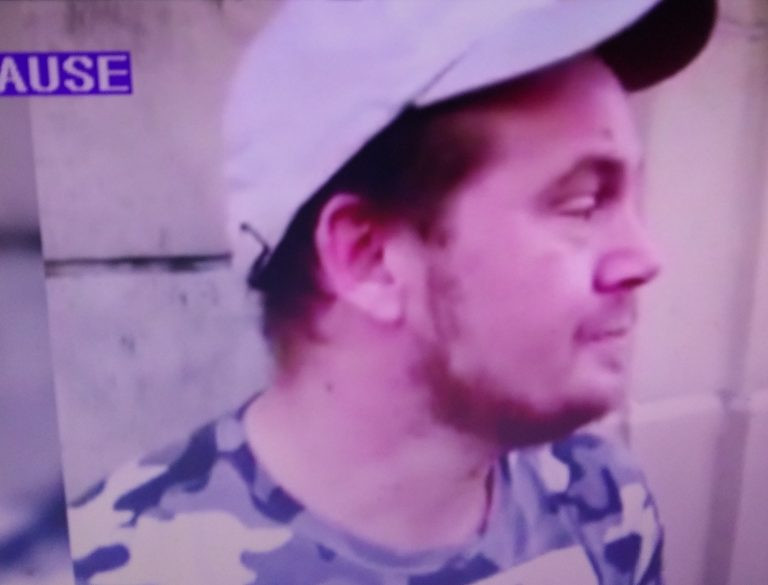 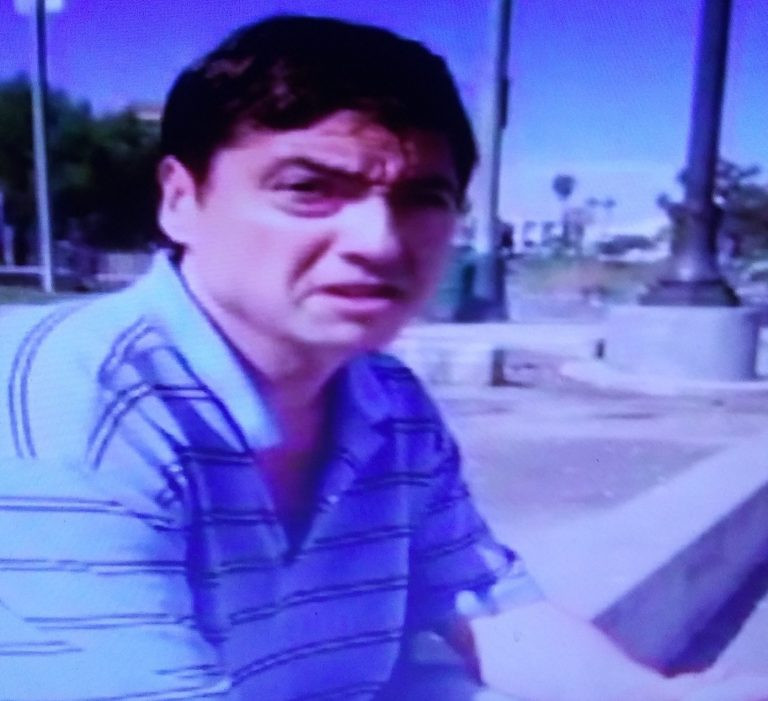 Who else deserves some credit and recognition?
While there are different people who I could say deserve a lot of credit, if I could dedicate my shoutout or story to any particular person, it would have to be late Producer/director/writer/actor Michael Landon who really was an important inspiration to me in my life and was one who helped to influence and encourage my motivation to pursue the goals which I am currently pursuing especially at a time when it is needed the most. 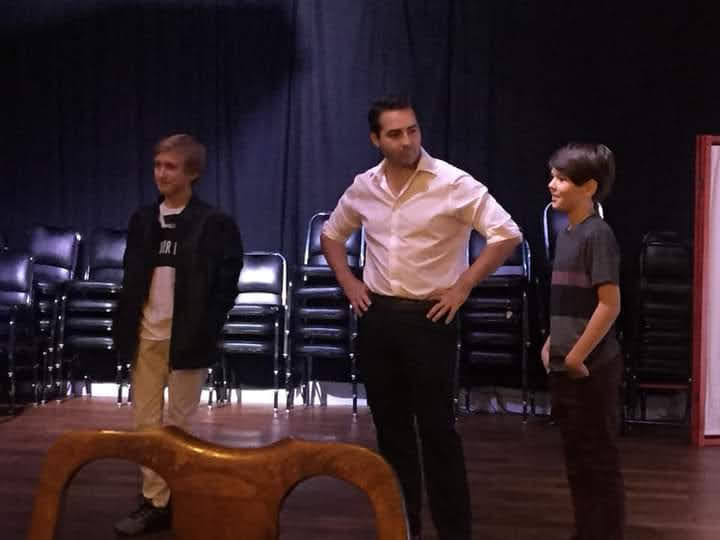 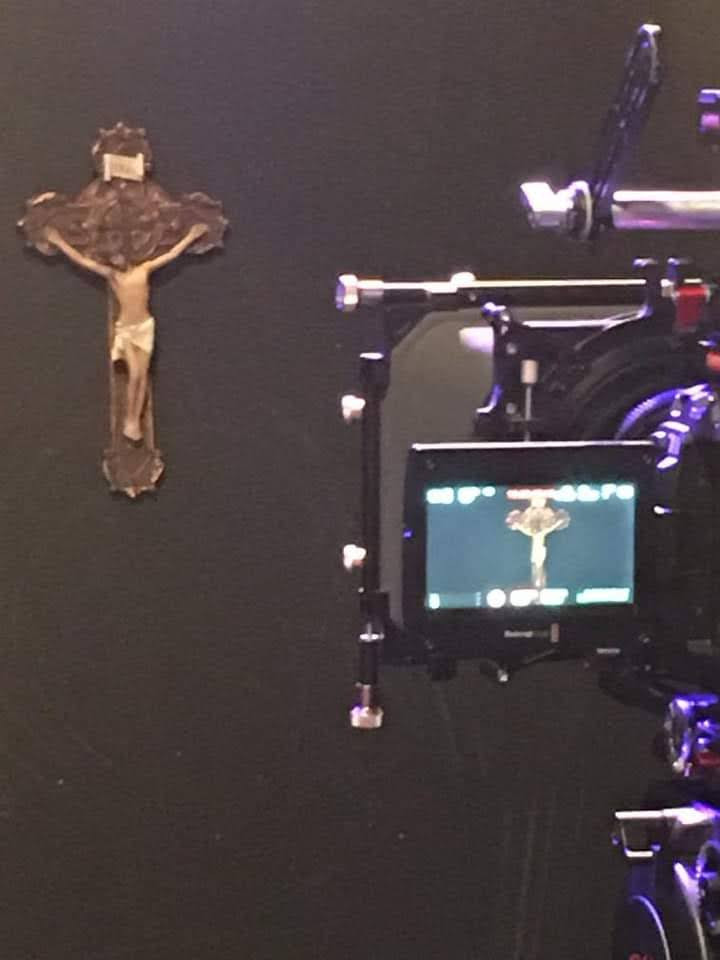