We had the good fortune of connecting with Mitchell Peters and we’ve shared our conversation below.

Hi Mitchell, is there something that you feel is most responsible for your success?
I would say the most important factor behind my success is the desire to create my own seat at the table.

I moved from Sydney, Australia to Los Angeles in 2017 to pursue a career as an Actor. Once I graduated from Stella Adler Academy of Acting in 2019 the reality of being a “Struggling Actor” was creeping up very quickly. The idea of sitting around, waiting for somebody to believe in me or give me the opportunity to do what I love was really daunting.

I started to teach myself to write scripts and channeled all of my creative energy into that. Most of my inner circle are filmmakers so I started collaborating with them and eventually began producing my own projects, which gave me a chance to give myself acting jobs too.

Becoming not only an Actor but also a Writer and Filmmaker as well these past couple of years has not only allowed me to tell stories through multiple different outlets, but it’s also given me much more autonomy over my own career and success. I no longer feel discouraged by the inevitable rejection in this industry. I have confidence in my ability to build the door and open it myself, instead of waiting for someone else to come knocking. 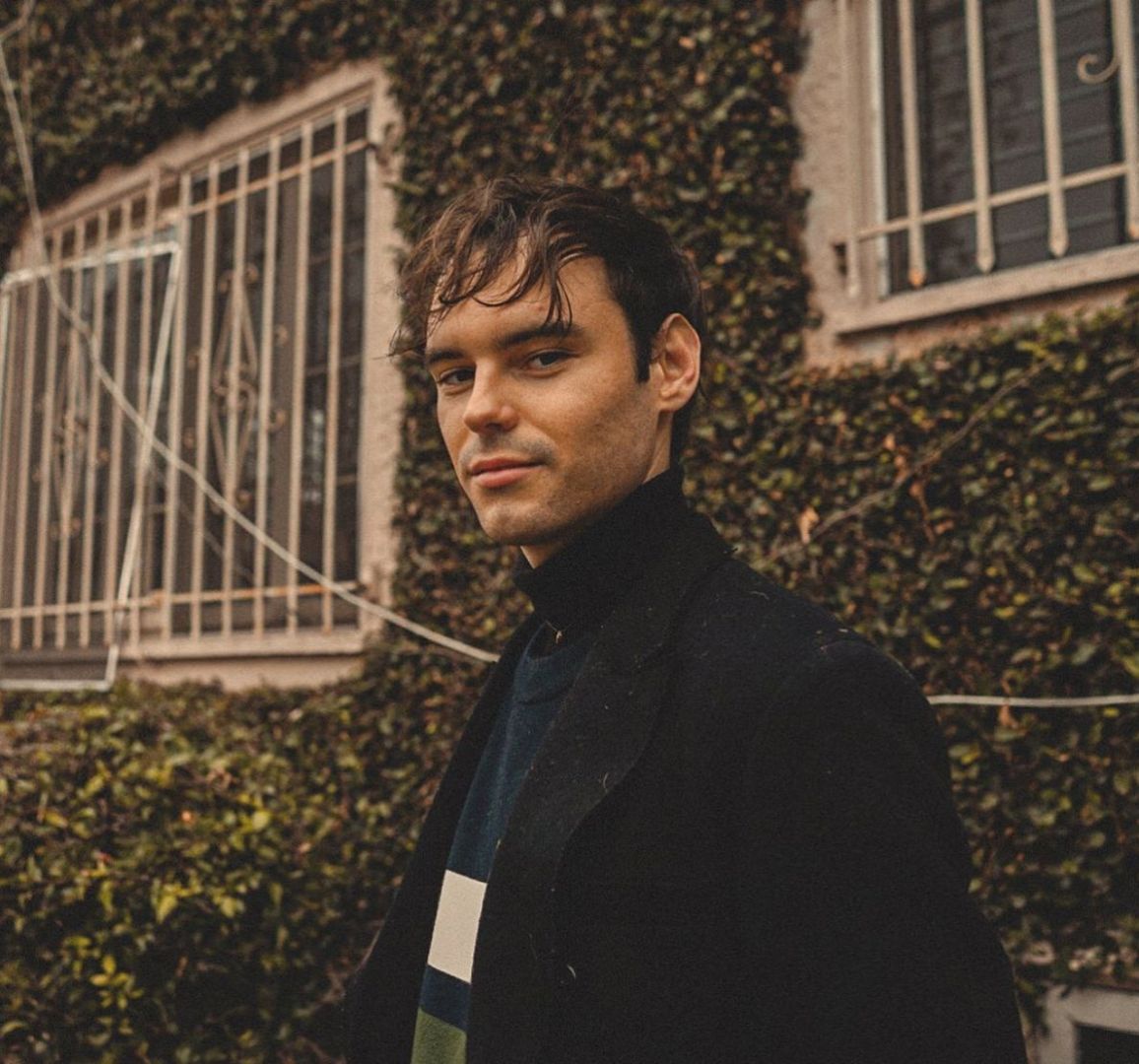 Alright, so let’s move onto what keeps you busy professionally?
Towards the end of 2020 I wrote, executive produced and acted in a film called ‘A Guide to Being An Earthling’. It was such a rewarding experience that I got to share with so many talented and hard working people. It was the first time I had a piece of writing come to life and the first time I got to lead a film as an actor. So it was a special one. It’s about an alien who lands on Earth to study and research humans in hopes they may have the answer to progress his stagnant race. During his studies, he encounters an unexpected partner and discovers what it really means to be human.

We’re in pre-production for another project we’re shooting next month which I also wrote and will be acting in again. This one is called ‘Somnium’. It’s about a couple who embark on a psychedelic trip and come face-to-face with horrors, forcing them to confront the deep-rooted demons leading them to their demise.

It’s been a journey to say the least navigating the film industry during covid. There’s so many added hurdles and road blocks on top of the already huge task of making a film, but I’ve never liked taking the easy road. I joke all the time about how I could live a simple life back home, but I thrive amongst chaos and I love a good challenge. I oddly feel comfortable when I’m uncomfortable and I only ever want to grow and learn as much as I can.

Any places to eat or things to do that you can share with our readers? If they have a friend visiting town, what are some spots they could take them to?
One thing I love about LA is the nature and the views! So, I would definitely take a friend hiking on some trails and spend the day at a park – I love Griffith Park and Pan Pacific Park. Being quarantined for so long really made me make an effort to get outside and spend some time in nature. I could spend hours just sitting and people watching.

For food, I would just take them to Tu Madre in Los Feliz. We would go there every day. This is going to sound very “LA” of me but, OMG their fried avocado burrito… That’s all I’m going to say. 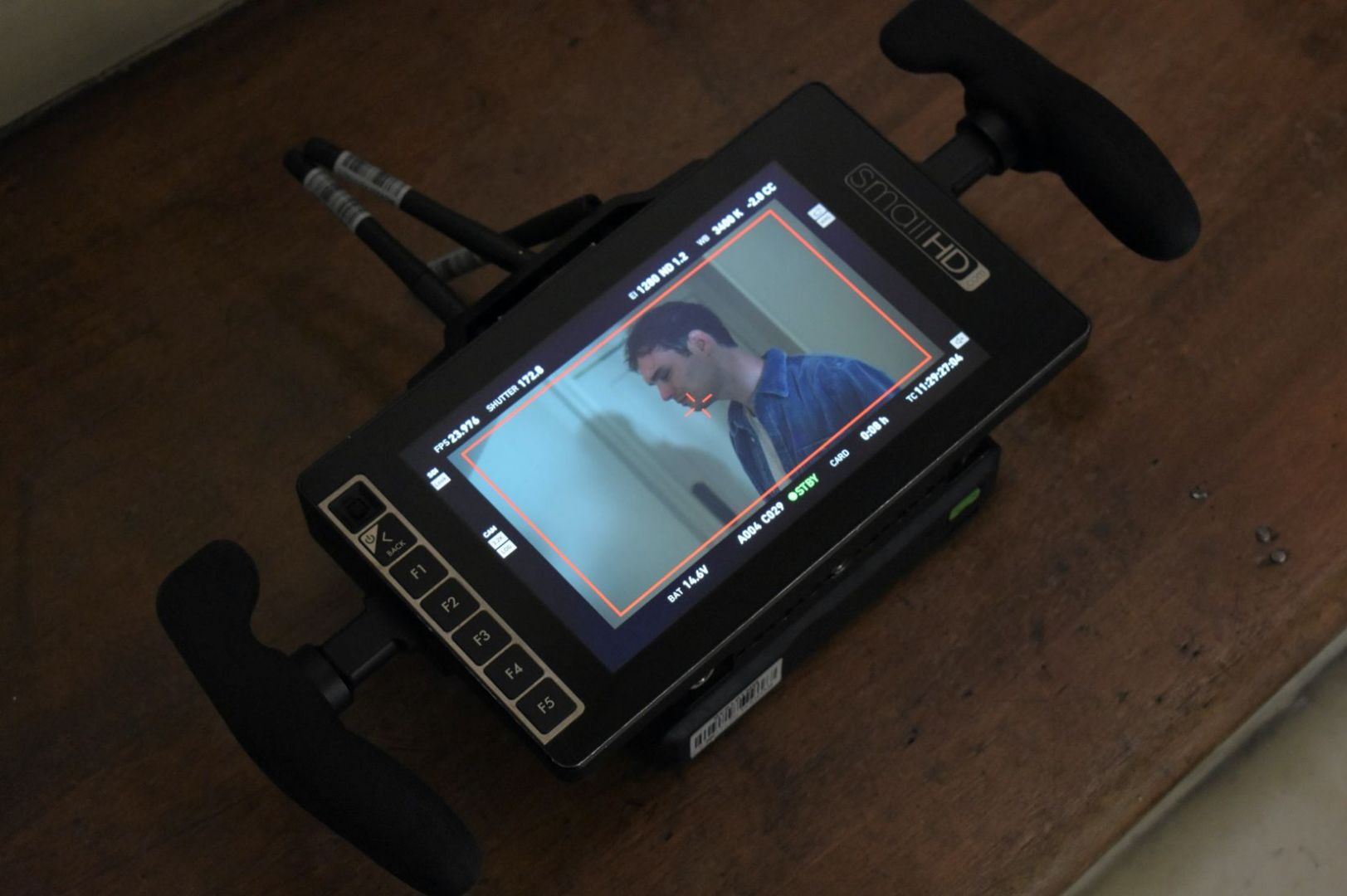 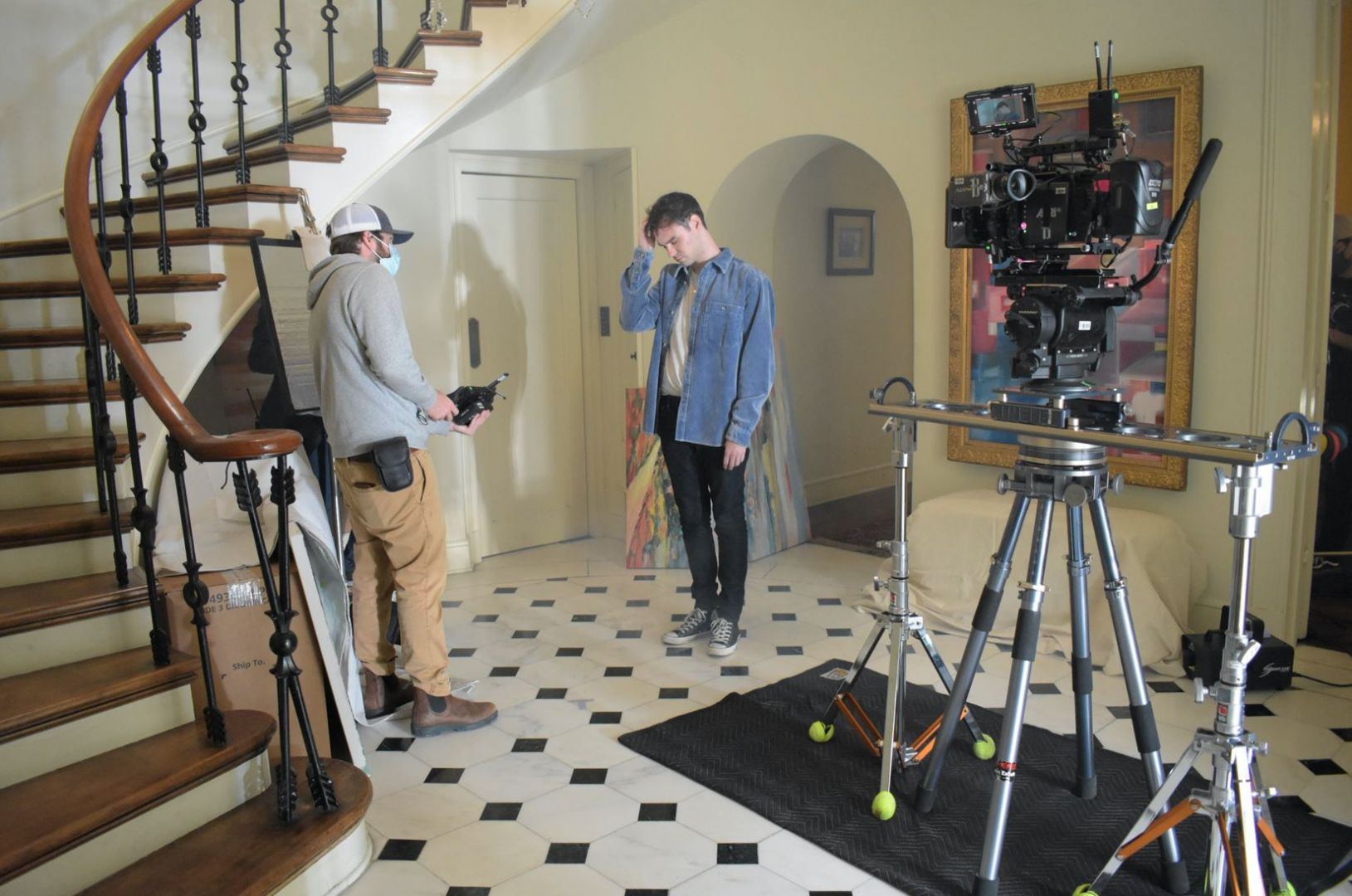 Shoutout is all about shouting out others who you feel deserve additional recognition and exposure. Who would you like to shoutout?
There’s a several people I owe my success to who have helped me along my journey so far.

First, there’s Lewis E. Woods who I consider a creative partner. We write together almost every day and I think the reason we work so well together is because it never feels like work. His vision and my attention to detail balance us out so perfectly that I couldn’t imagine doing all this without him.

Anjini Taneja Azhar is someone who has put her magic touch on all the projects we’ve collaborated on. When Lewis and I brought our first (unfinished) script to her for feedback she replied with “Cool, we’re shooting in 2 months!” I was both terrified and thrilled to find someone with that much initiative. She’s already a powerhouse in this industry and I’m so excited to watch her continue to flourish.

Jamila Hache was one of my first friends at Stella Adler Academy and she’s continued to be a pure soul and super supportive ever since, which can be rare to find. We spent many afternoons helping each other with self tapes and auditions in our free time and Jamila was one of the first people to really inspire me to be more proactive in my career early on. She’s extremely talented and deserves all the success in the world.

Last but certainly not least, my family has been a huge support for me over the past 3.5 years that I’ve been in Los Angeles. When I told them years ago that I wanted to be an Actor they didn’t bat an eye. I’m very aware that I’m lucky to have a family that sees and supports my vision and I never take that for granted.