We had the good fortune of connecting with Narineh Tahmasebian and we’ve shared our conversation below.

Hi Narineh, what role has risk played in your life or career?
Risk is a funny thing. It’s so much easier to deem oneself risky when we’re young and have so little to fear. The world is our oyster and all we have to do is get up and show up. But the older we get, the harder the idea of taking risks becomes. It can feel unsafe or you can go back-and-forth on something and then convince yourself not to do it. Though if we push through that initial self-doubt and hesitation, the fruits of taking a risk (and having it succeed) far outweigh any consequences that may come if the end result isn’t what you want. So what if you fail? At least you dove! At least you took that leap of faith. At least you went for it. Even if you fail, at least you tried. And trying takes courage. I’ve taken plenty of risks that have ended up being some of the best decisions of my life. I thought I’d never get into the university of my dreams (go Bruins!) and took a risk with a personal essay that was unusual–I got in. I thought I’d never be able to afford studying abroad but I didn’t let the cost of it scare me away. I worked really hard and saved up enough money all on my own and was able to study in Paris for a summer–a dream come true. I thought I would never be able to direct a short film… it seemed so out-of-reach, yet something inside me screamed at me. The voice told me I have to do it myself if I want doors to open. Now I’ve directed three shorts and am working on directing a small feature as my next project. Taking risks, whether professionally, romantically, artistically, socially… expands your horizons and allows you to explore not only the world, but your inner-self. Taking risks is much harder than allowing yourself to sit in fear and be defeated by it. Much more fun, too. 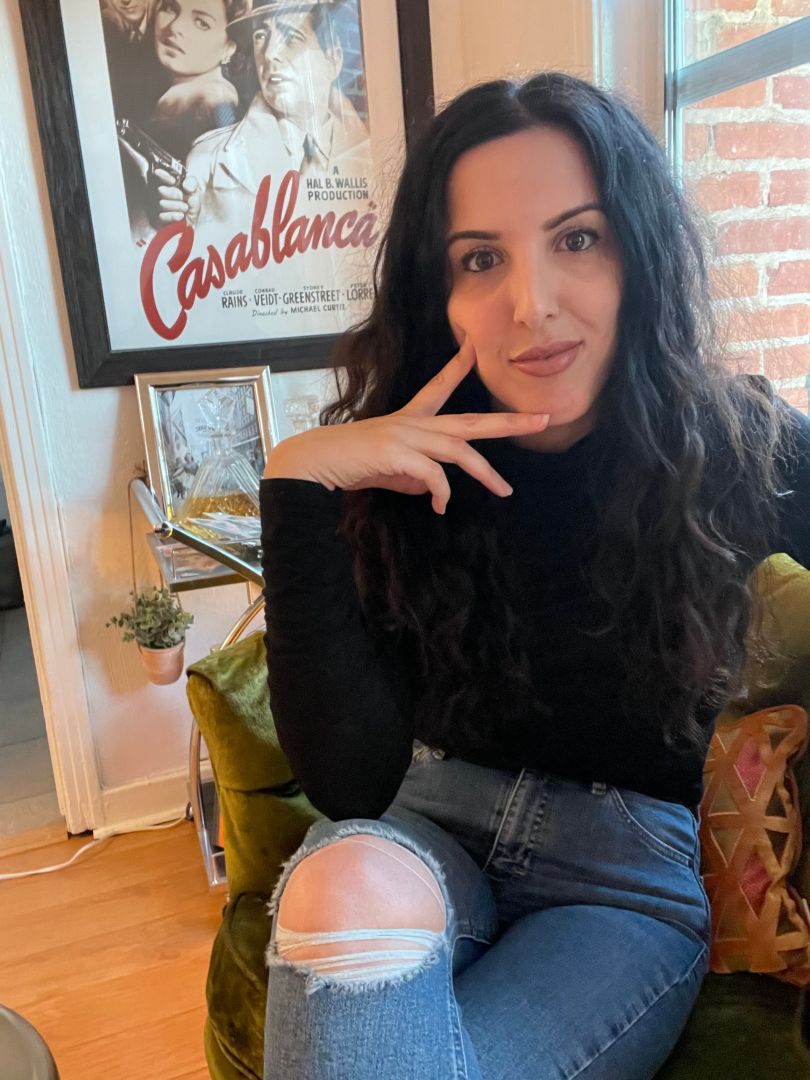 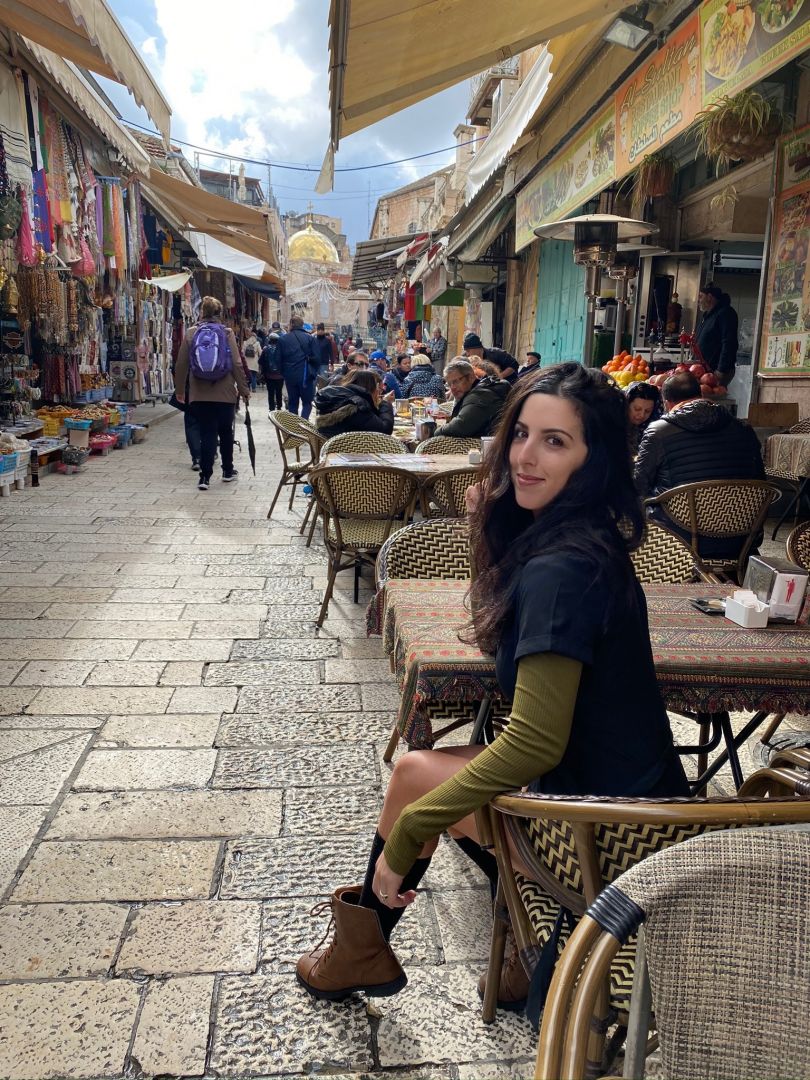 Can you open up a bit about your work and career? We’re big fans and we’d love for our community to learn more about your work.
My art has always been rooted in a strong female voice. In my writing I try to stay away from tropes or cliches women have been attached to for so long. Powerful yet fallible is how I see myself as a woman so I try to reflect that in my work however I can. I think what sets me apart from others is my drive and motivation. I get told a lot that I’m “going to make it” but I don’t really know what to do with a comment like that. For one thing it’s a lot of pressure. Secondly–“make it” by whose standards? I used to believe success in the industry came from getting your “big break” or that big check, but the more I try at it, the more I’ve come to believe that success is doing what makes you happy. I’m proud of the things I’ve accomplished as an artist so far. I’ve placed in writing contests; I’ve raised money for my own films; I’ve won awards at film festivals; I’ve directed my own written work, and most importantly… I’ve collaborated with other artists alike who have humbled me with their support, involvement, and talents. I think the hardest part is the doubt and fear that creeps in… those dark moments where we question all our choices as an artist, but as soon as I have a new idea to write I am reinvigorated and reassured that I’m doing what I’m meant to be doing. To love what you do is also about how you’re constantly pushed and surprised by it. 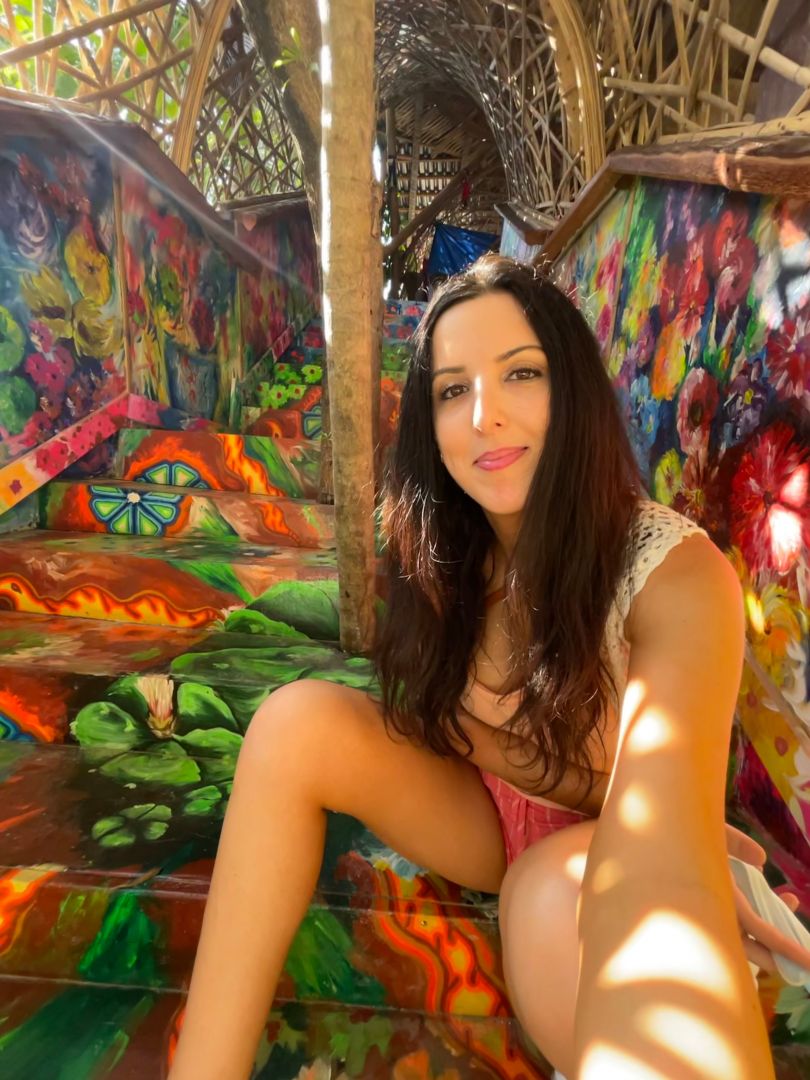 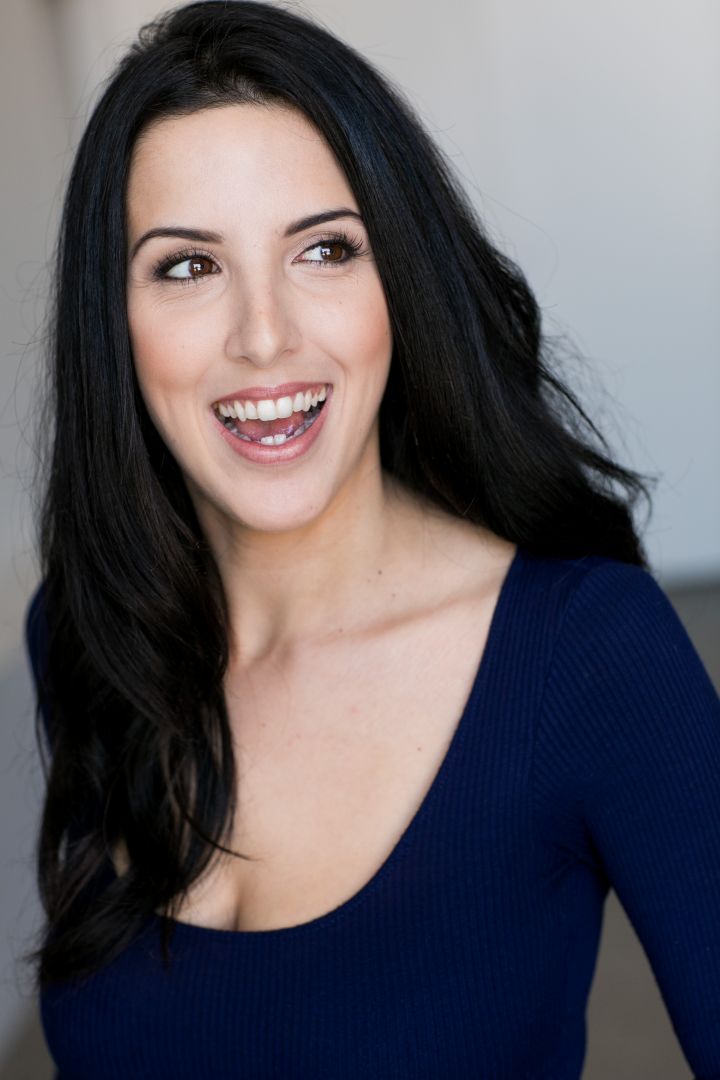 Let’s say your best friend was visiting the area and you wanted to show them the best time ever. Where would you take them? Give us a little itinerary – say it was a week long trip, where would you eat, drink, visit, hang out, etc.
I’d take them for a coffee at Brooklyn Water Bagel or breakfast at Republique. A cocktail at Malibu Farm or Moonshadows is always stunning. Dinner at Cleo’s Hollywood, Raffi’s Place in Glendale, or Otus Thai Kitchen in WeHo are my faves. A UCB show in Franklin Village (after Happy Hour at Birds) is always fun, so is a concert at The Roxy or The Greek. Disneyland, a hike at Runyon, and driving along the PCH are musts as well. Los Angeles is constantly surprising me with good eats, beautiful locales, and wonderfully happy and kind people. 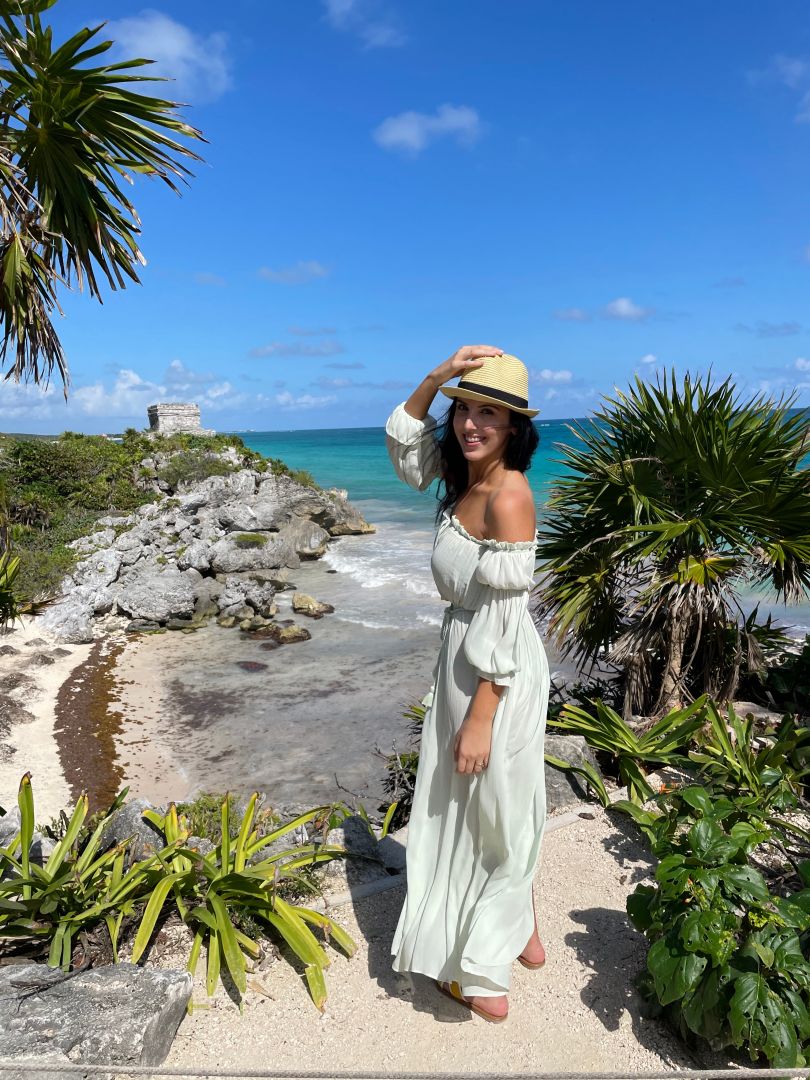 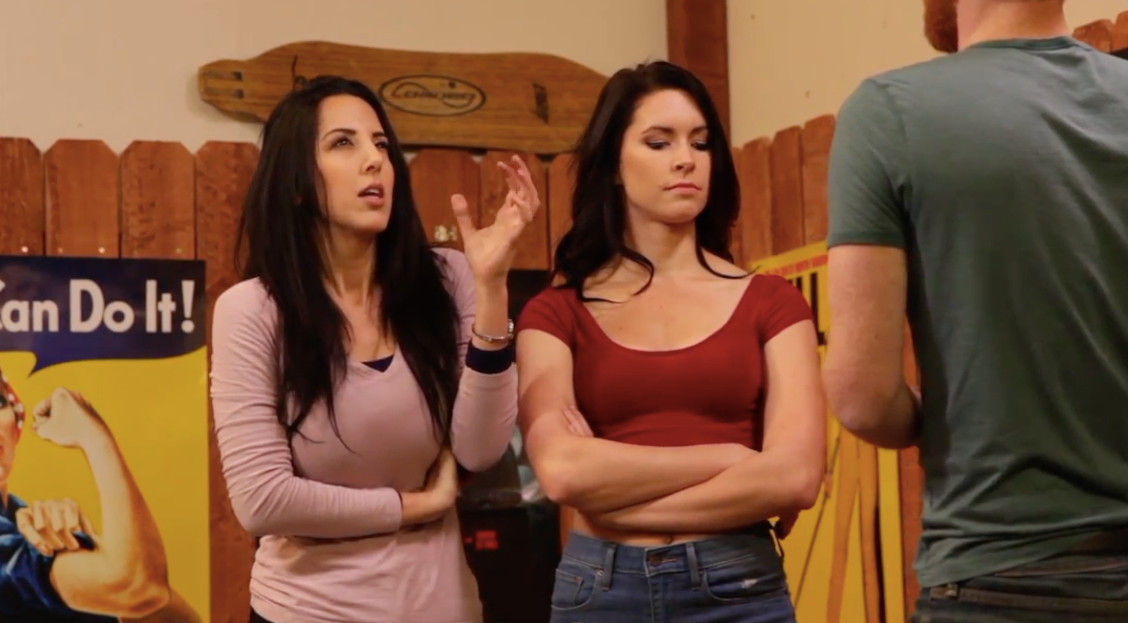 Shoutout is all about shouting out others who you feel deserve additional recognition and exposure. Who would you like to shoutout?
Mark Duplass, Sidney Lumet, and my grandmother. Mark Duplass’s Keynote speech at South by Southwest in 2015 changed everything for me. It was so inspiring listening to him talk about being self-made. He didn’t wait for anyone to hand him opportunities, he created it for himself. If you’re an aspiring filmmaker, you need to watch the speech on YouTube. Sidney Lumet’s book Making Movies was also a game changer. He gives so much insight into the entire process of filmmaking from the very first script to the final finished product. He highlights how important the director’s relationships with every department is. It’s a must-read for all writers and directors. Last but certainly not least… my beautiful grandmother, Annik. At a young age, she was the one who kept encouraging me to write, way before I ever considered trying to do it professionally. She would read the poems and short stories I’d create as an 8-year-old and would always tell me I am destined for great things. I miss her guiding voice and light so much. 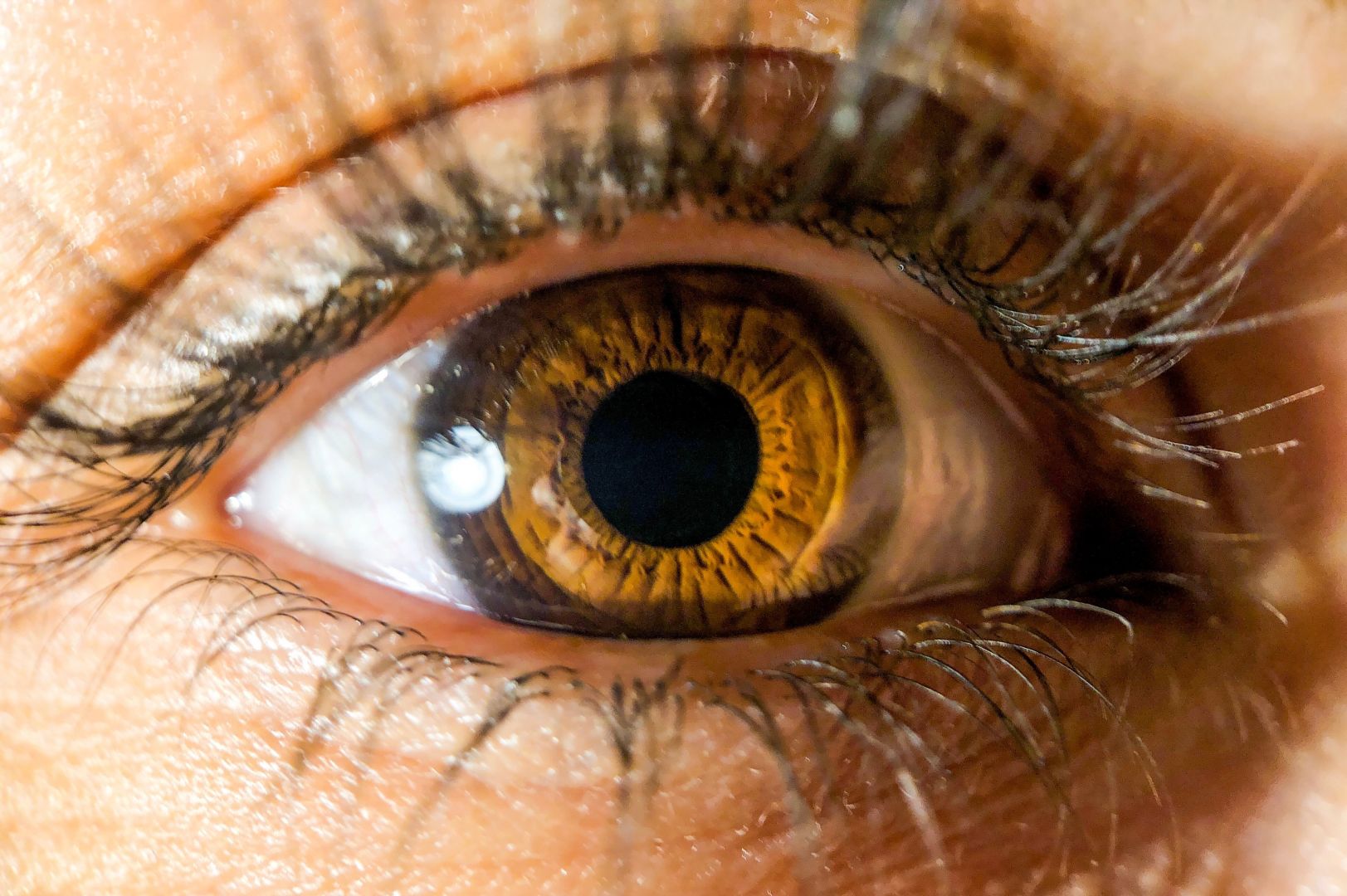 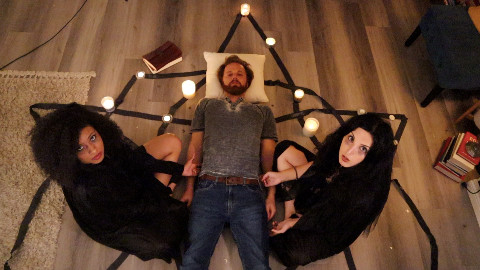